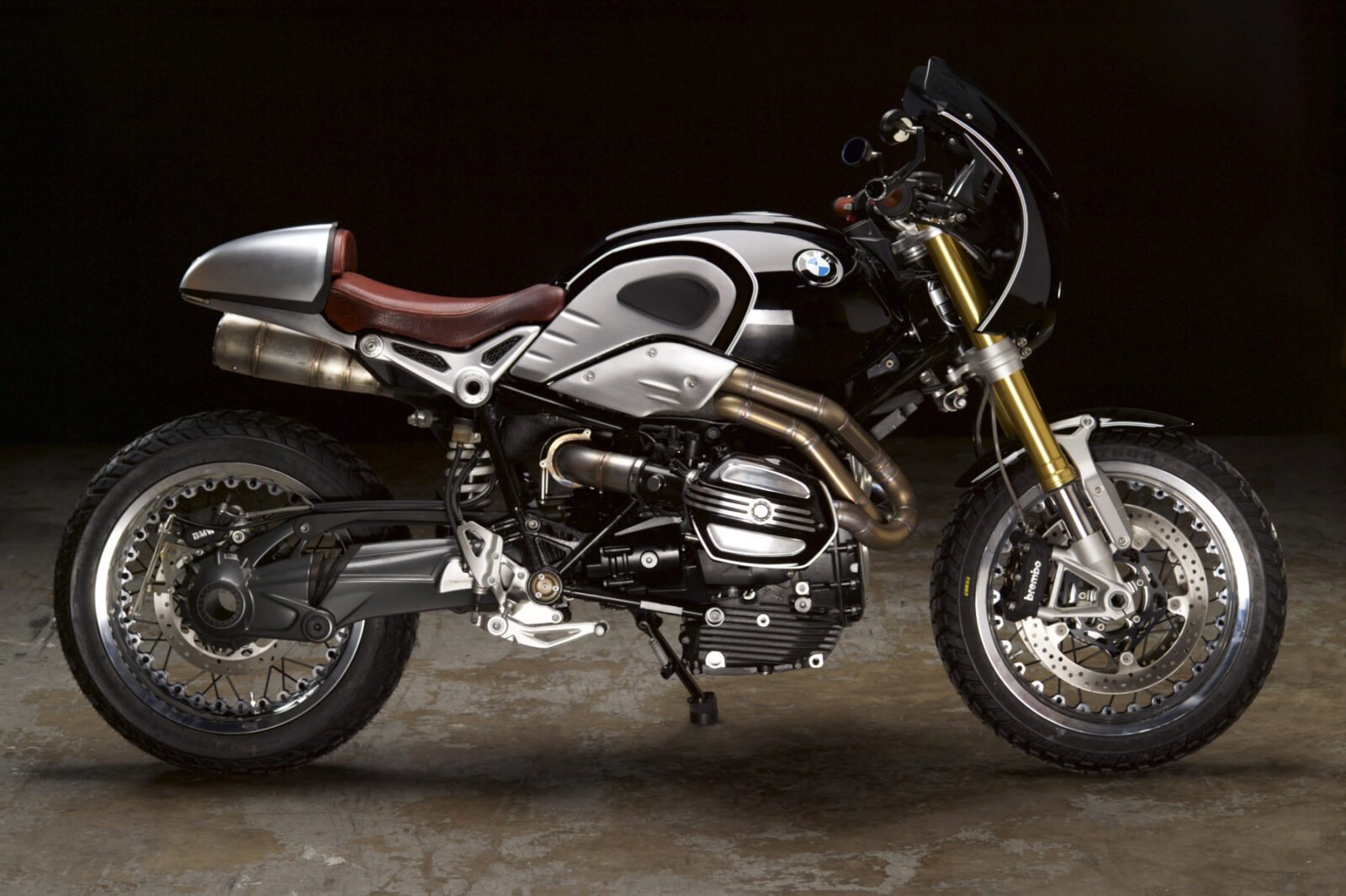 BMW Motorrad released the R nineT in 2014, the bike had been specifically designed to tap into the exceedingly popular cafe racer market – a genre that’s exploded since the mid-2000s and shows no signs of slowing down any time soon.

With the R nineT the boffins at BMW Motorrad created a platform for customisation, this isn’t a motorcycle that was meant to be kept stock – it’s a bike with easily removable parts, separate wiring looms for the engine and chassis, a bolt-on rear subframe and an ever expanding portfolio of parts from BMW and custom motorcycle garages.

The BMW R nineT you see here is the work of Revival Cycles, an American garage that specialises in not just building custom motorcycles but also in creating and maintaining a catalogue of unique parts that amateur builders can order online and incorporate into their own custom builds.

This particular bike is owned by a programmer who bought it last year as a way to quickly get to and from work, he took it to Revival Cycles to get a pannier fitted so he could carry a laptop, books, cables and whatever else he might need in the course of a typical work day. A plan quickly formed to create an asymmetrical bike with the pannier on the right side and the exhaust on the left, the bag itself was handmade from bison leather and the R nineT’s seat and grips were then finished with the same material. 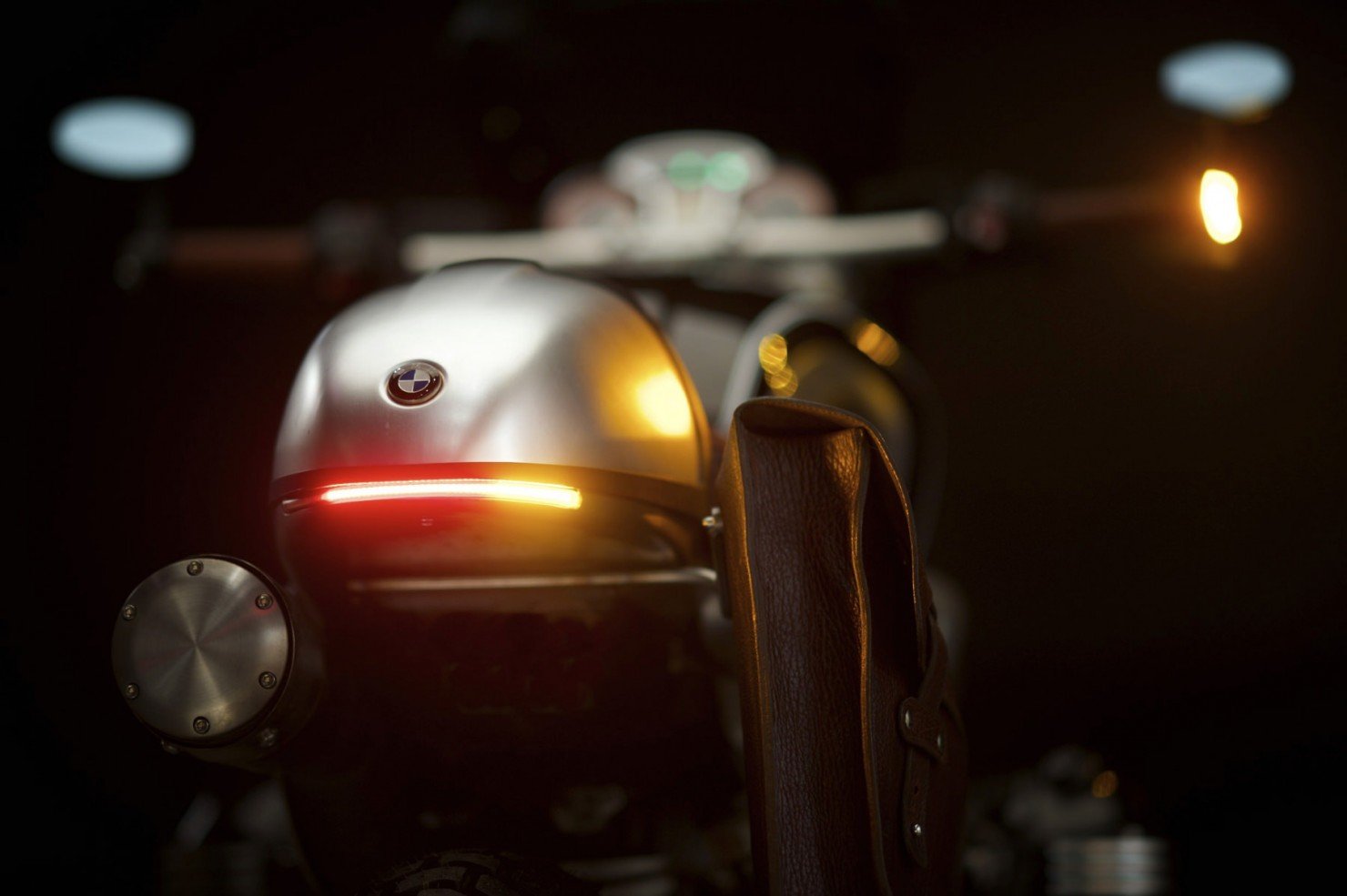 Although the nineT is a quintessential cafe racer the team at Revival decided to give it a little bit of scrambler flair, so a pair of slightly more meaty Pirelli MT60RS were fitted to a pair of matching Kineo polished alloy center-laced spoked wheels. Perhaps the most significant engineering challenge on this build was that equal-length stainless exhaust system, it’s a bespoke 2-into-1 unit that passes under the fuel tank and seat, and out the back on the lefthand side, it all exits though a custom disc-baffled adjustable silencer.

This new exhaust was paired with a custom stainless intake with a washable cotton air-filter, the guys at Revival tell me it now sounds far more aggressive than it did stock and the easier-breathing engine has resulted in improved throttle response.

In the minds of many people, programmers have an unfairly specific reputation for being little more than basement dwelling under-nerds with a oddly specific knowledge about boardgames and anime – so it’s nice to see the owner of this bike breaking down the negative aspects of the stereotype from the saddle of his remarkably well put-together R nineT.

If you’d like to see more from Revival Cycles and take a look at their back catalogue of builds or see their ever growing list of bespoke parts available for sale – you can click here. 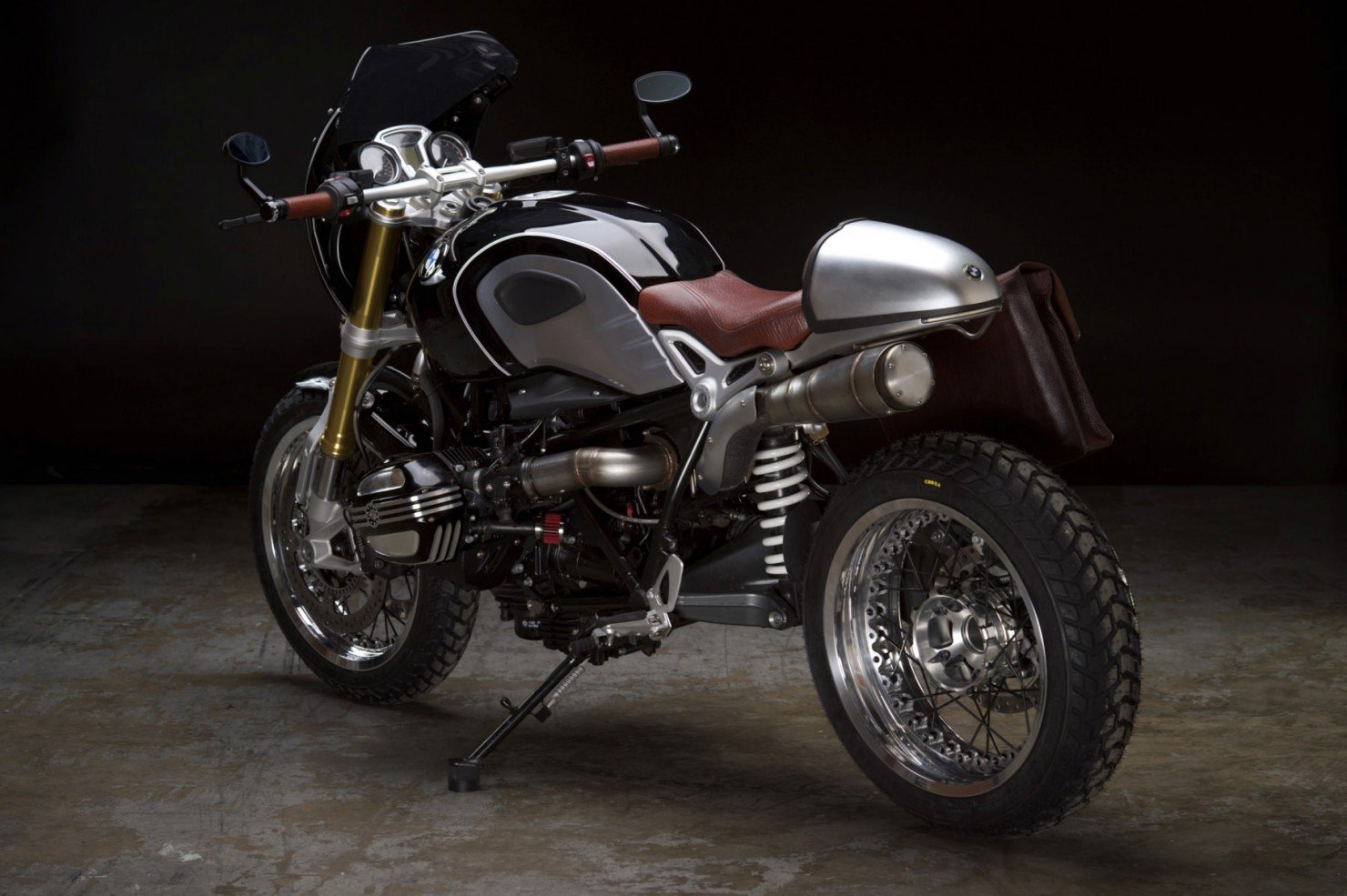 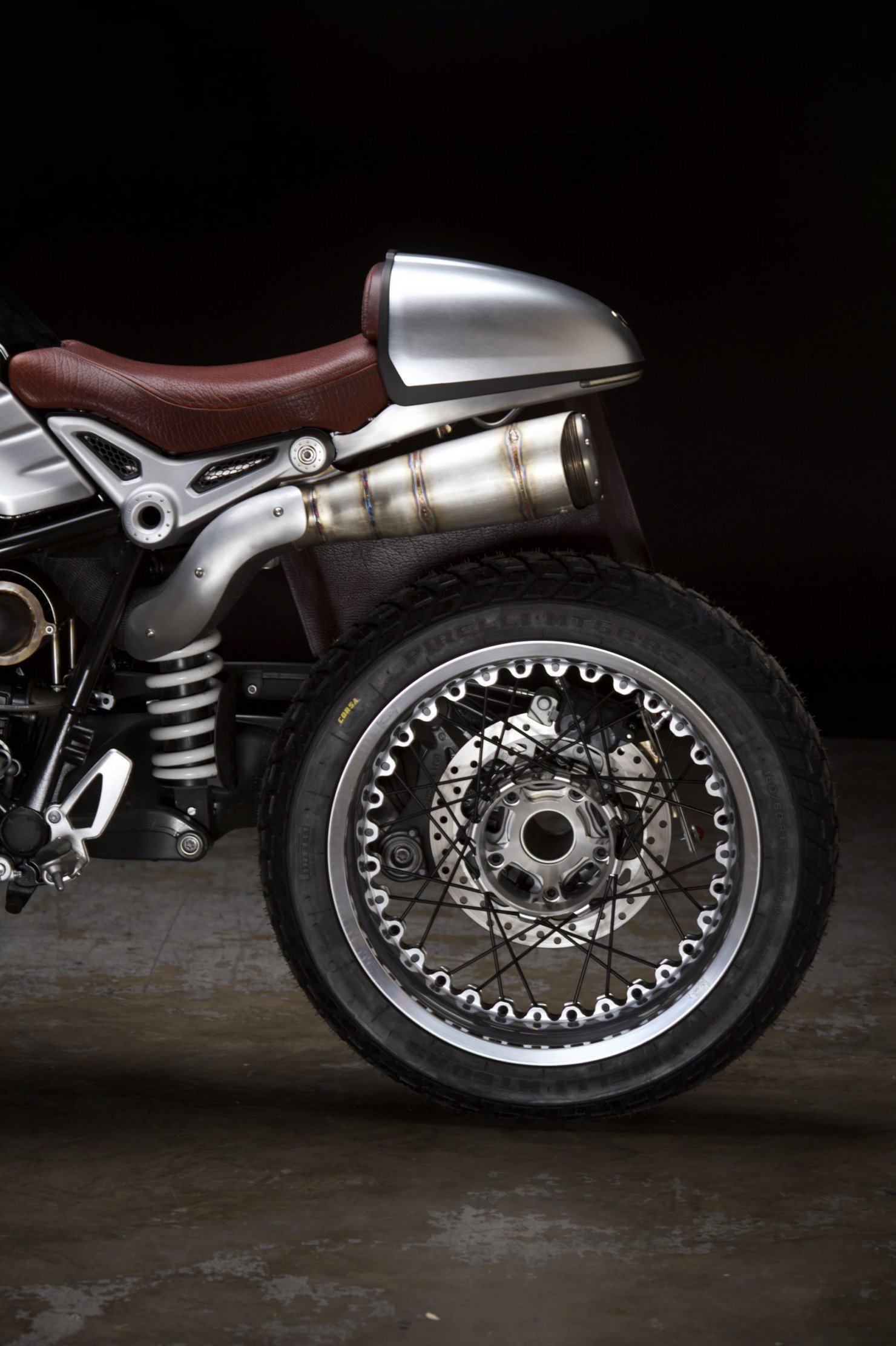 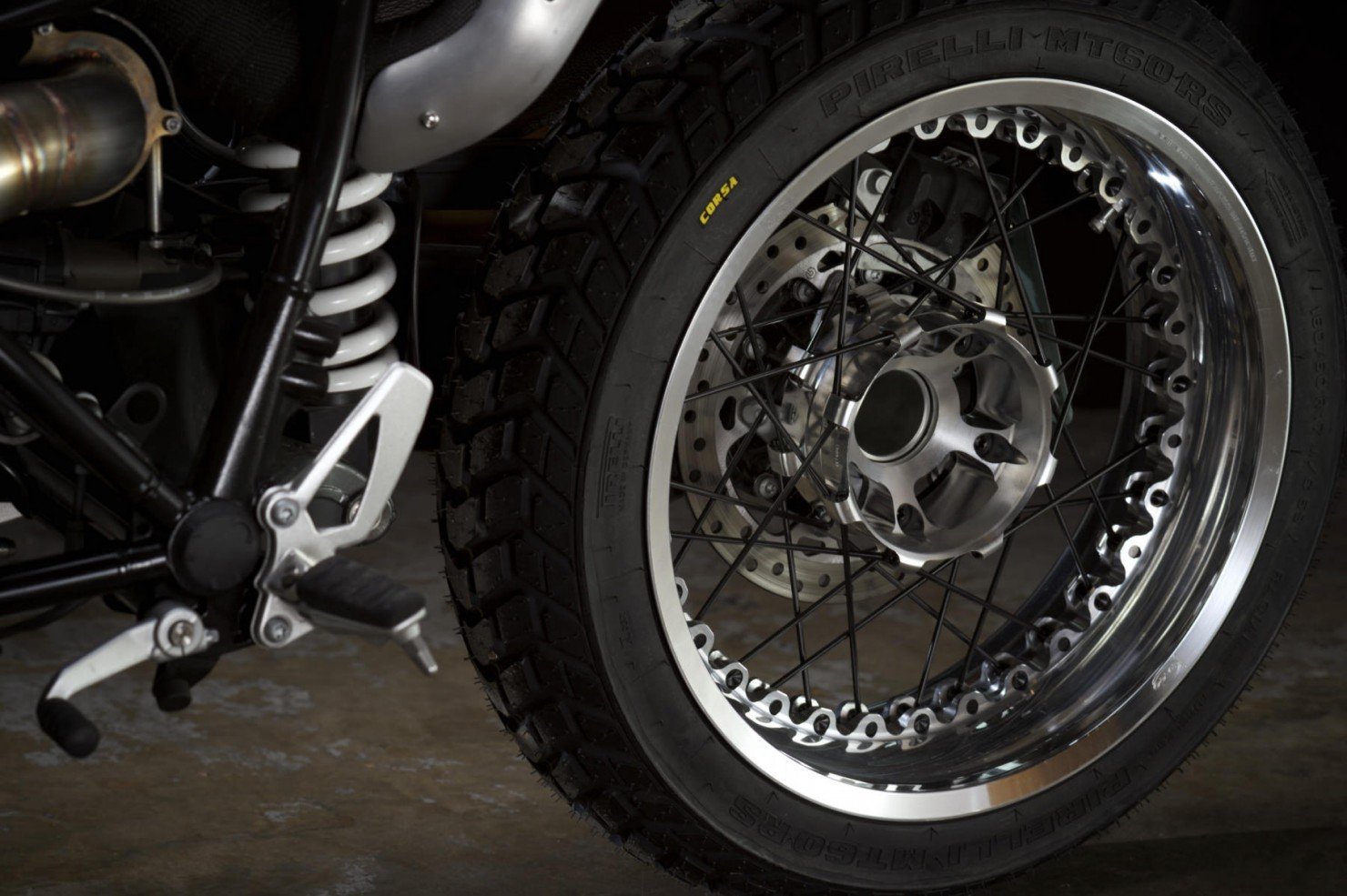 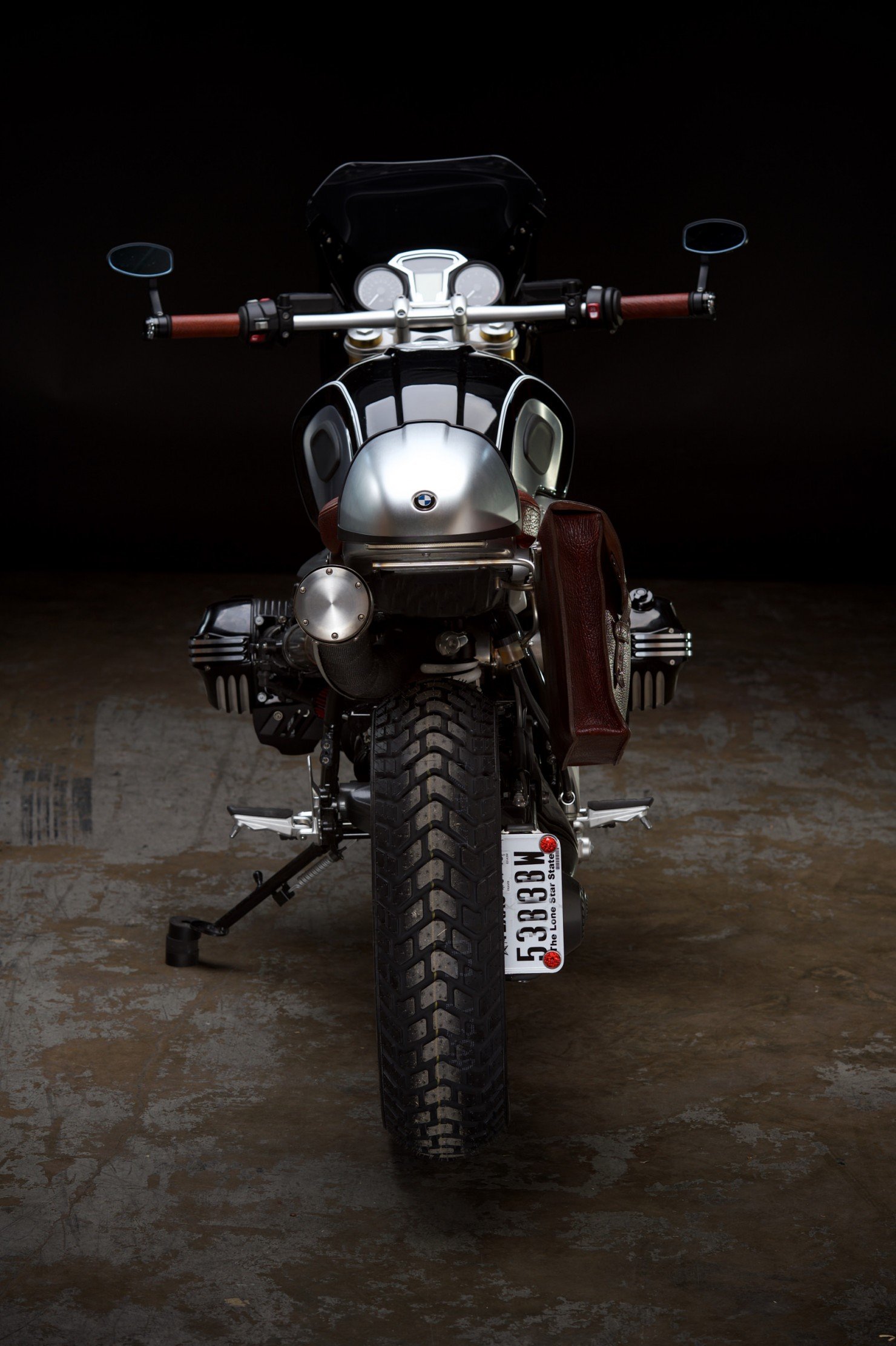 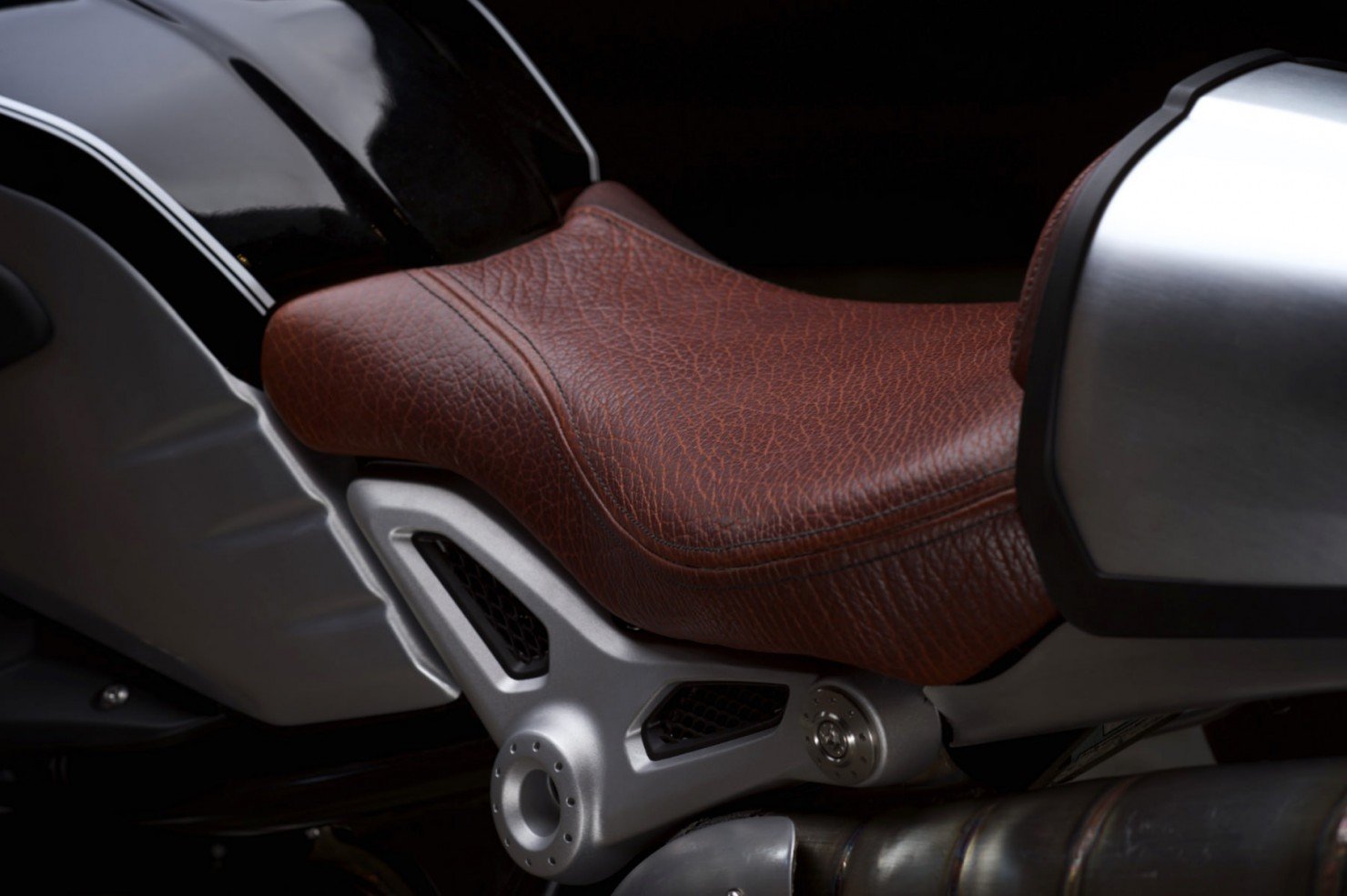 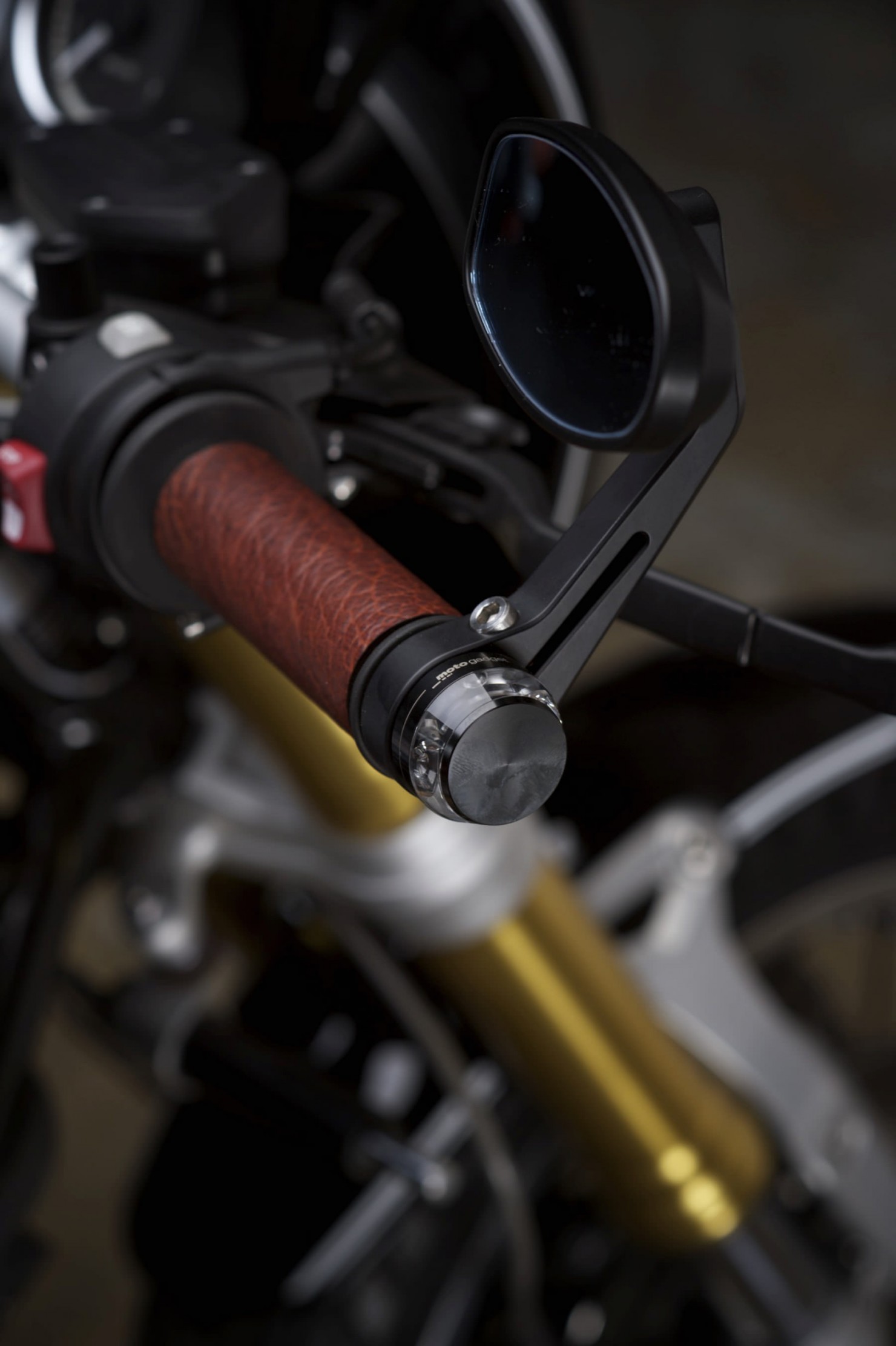 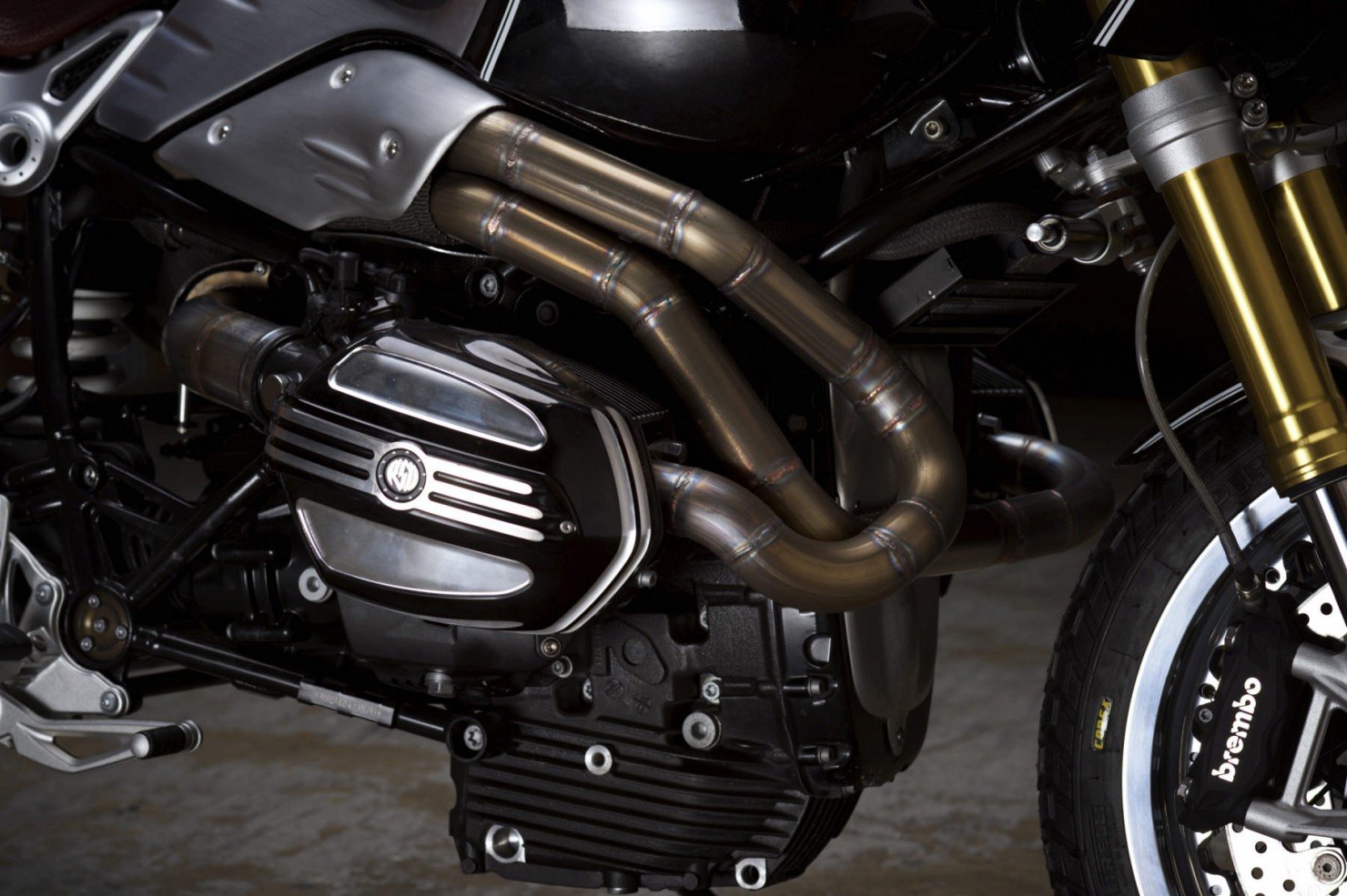 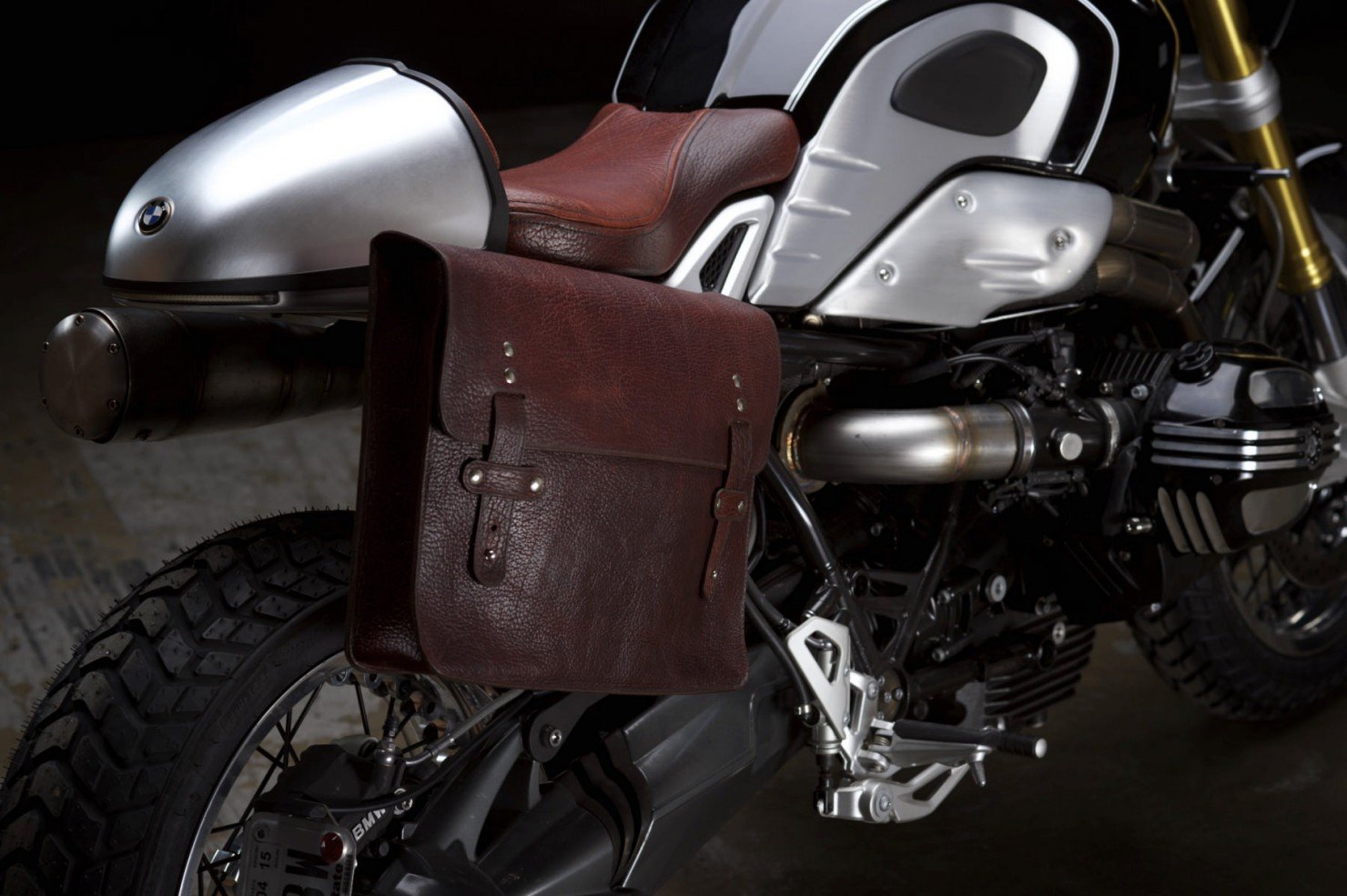 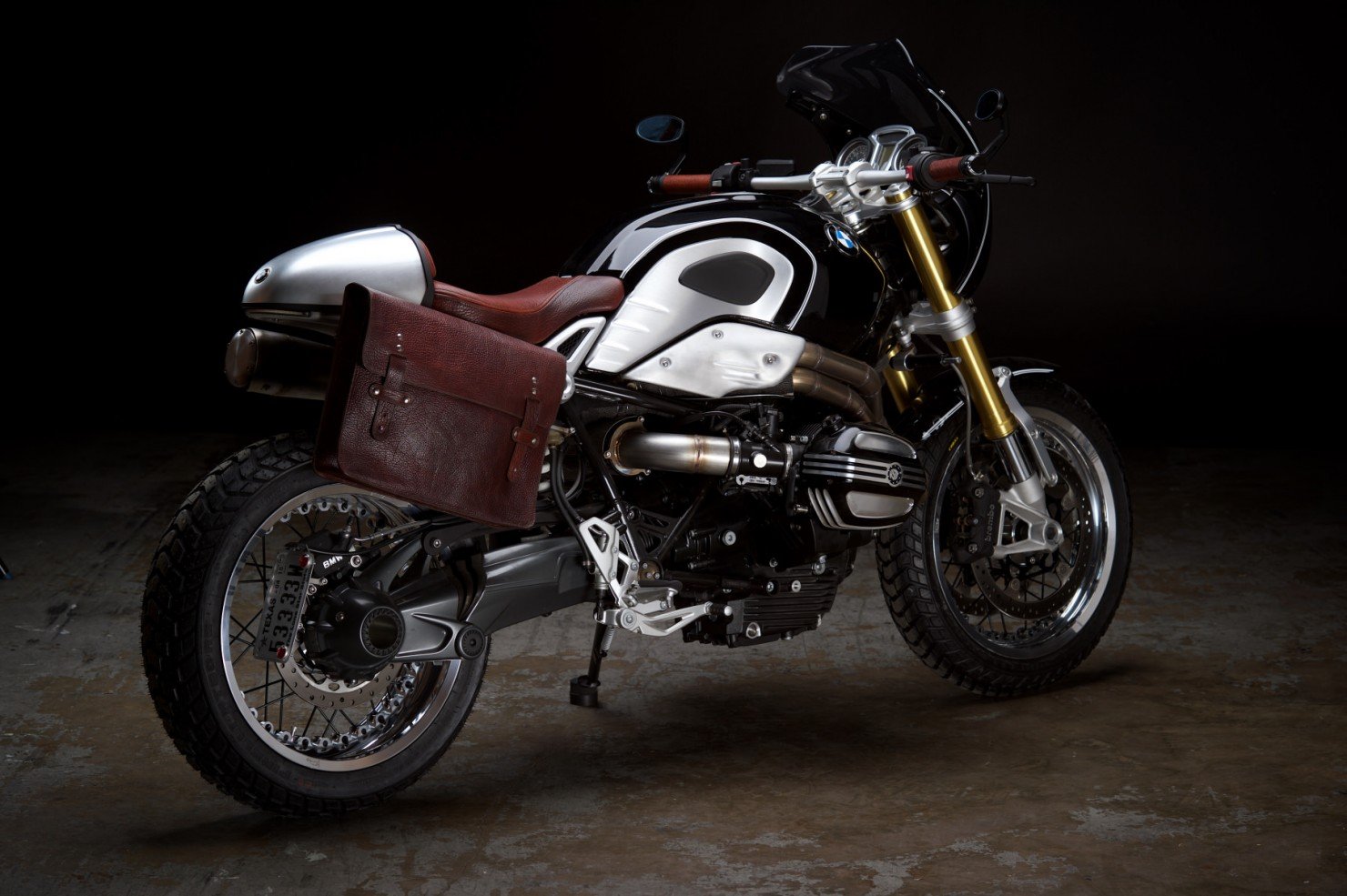 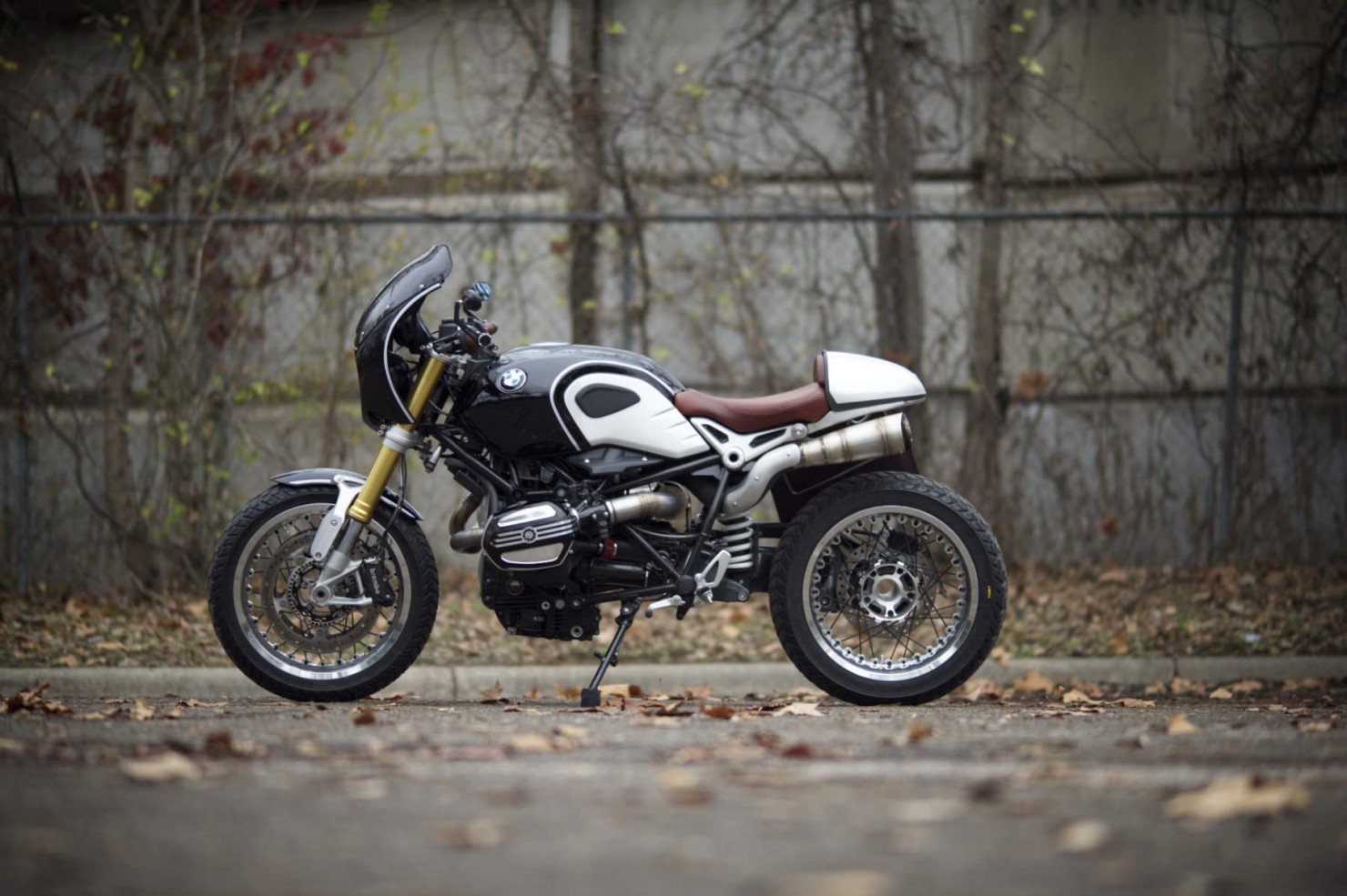 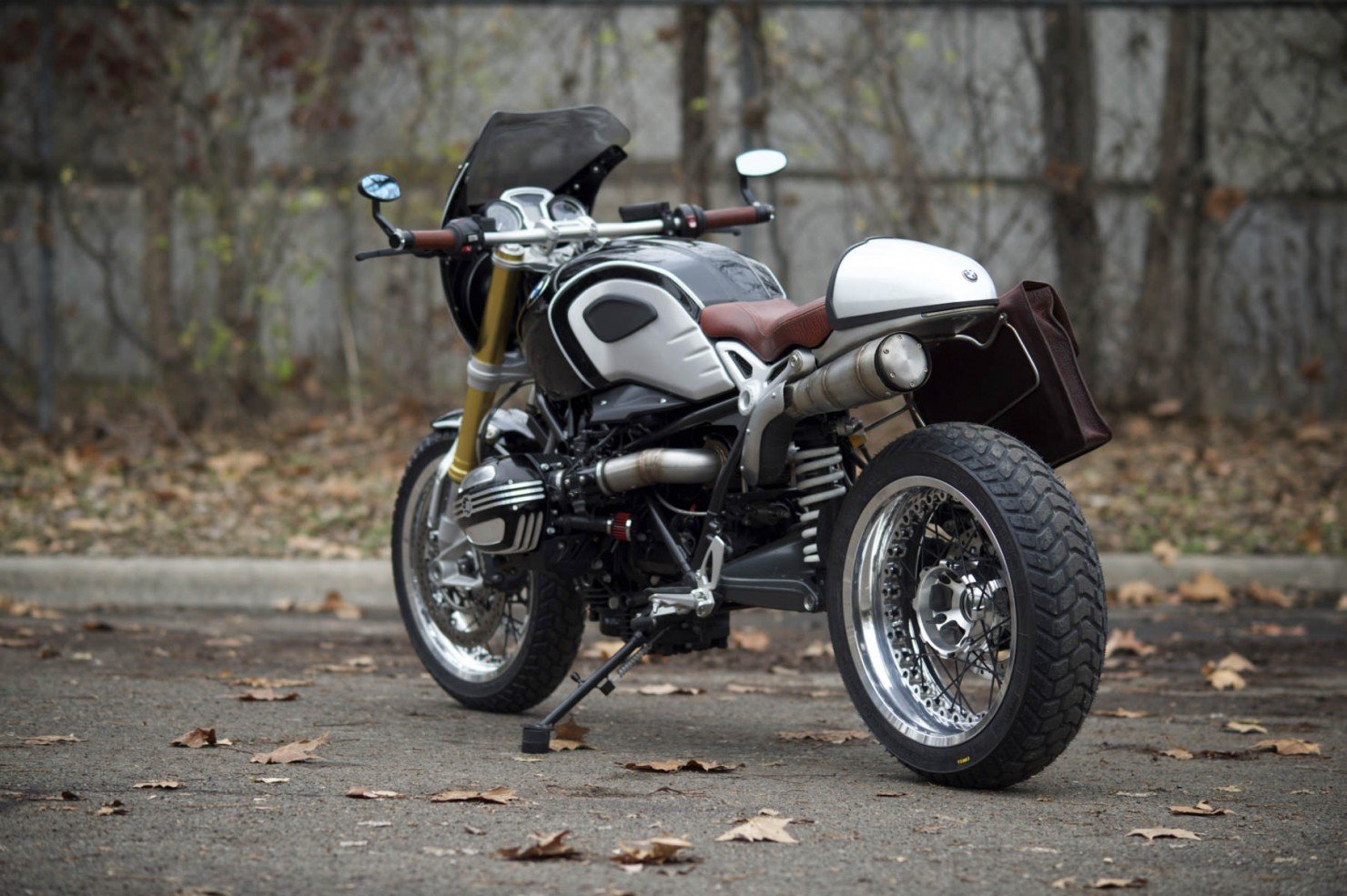 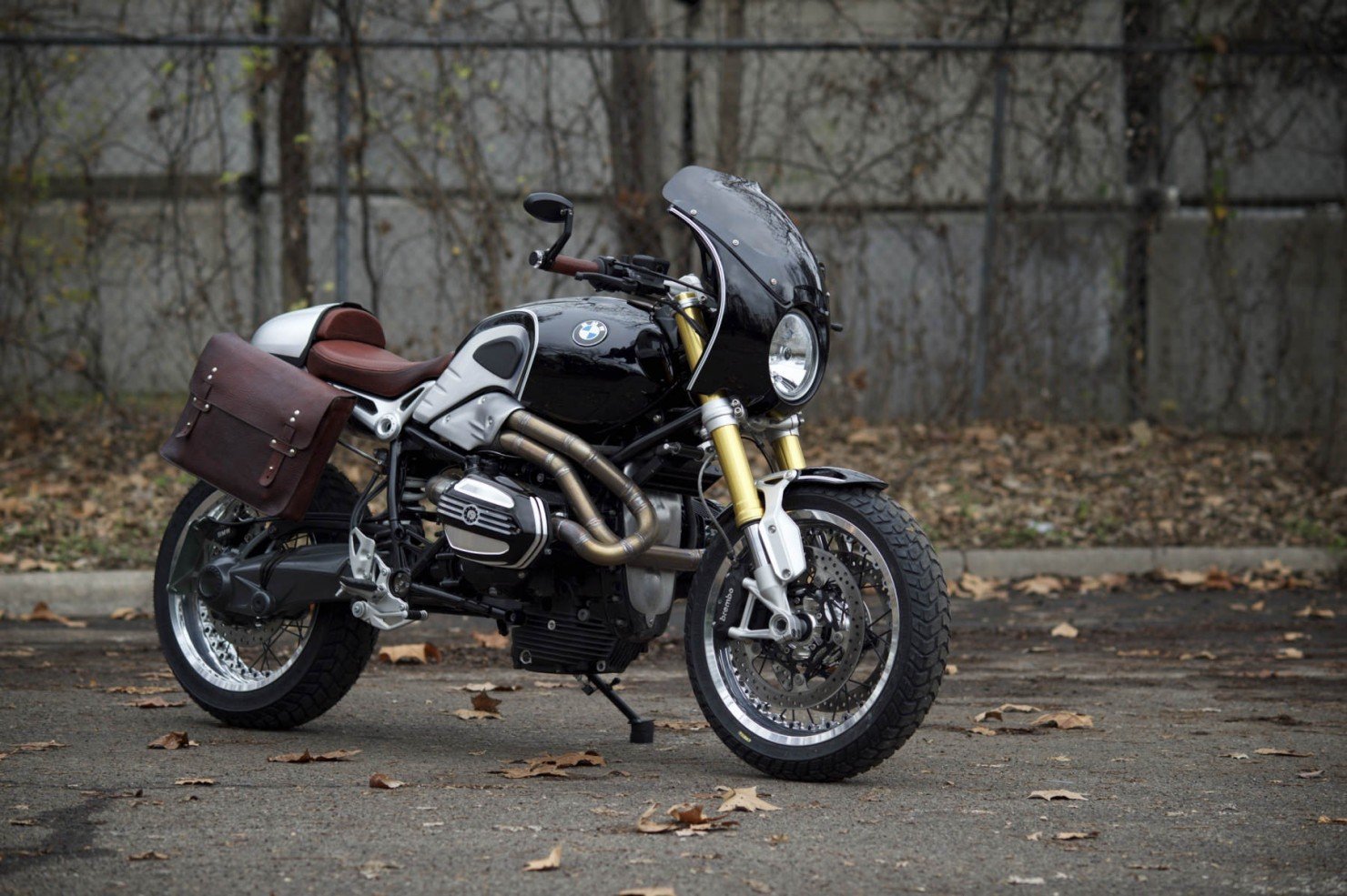 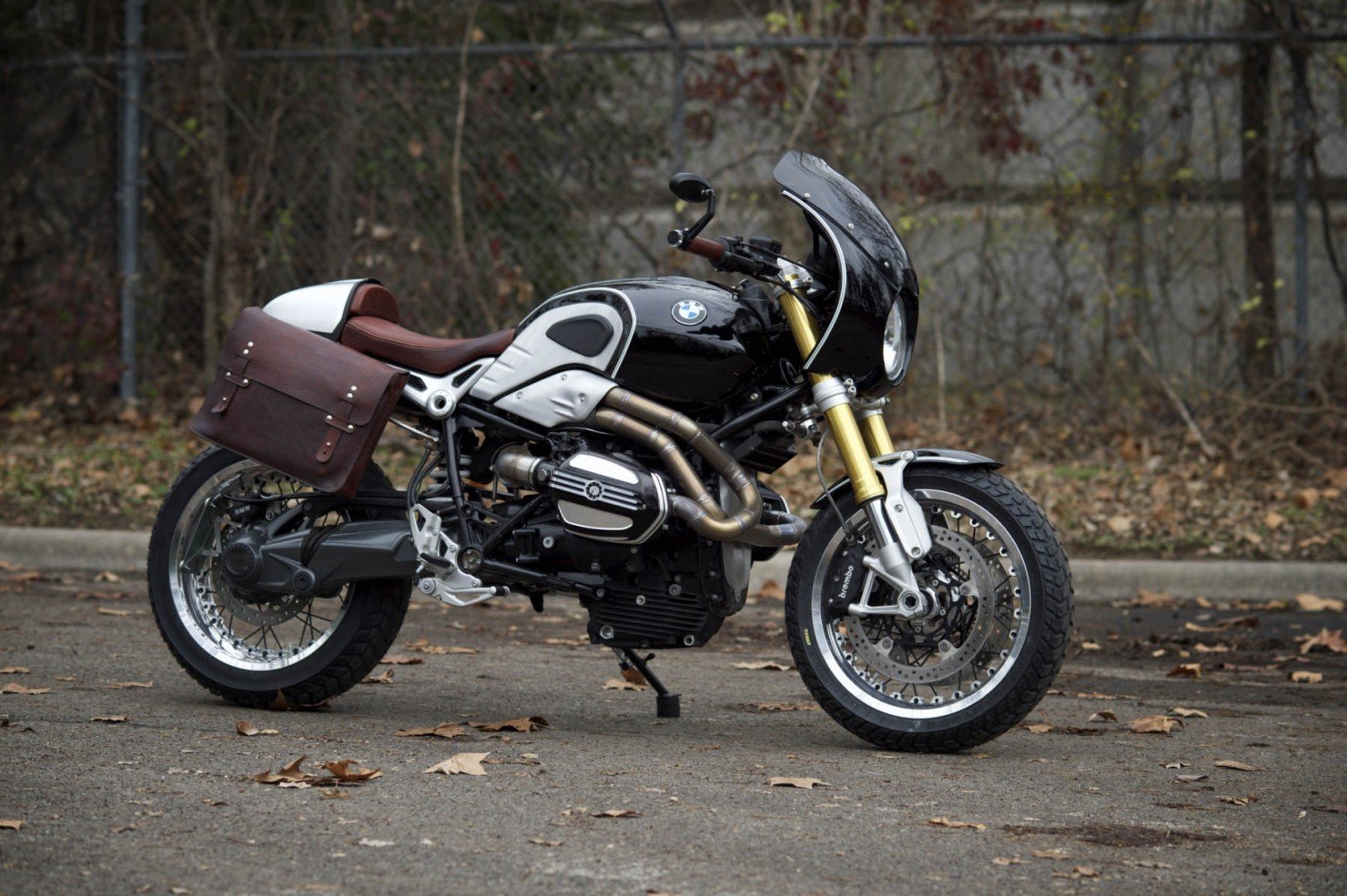 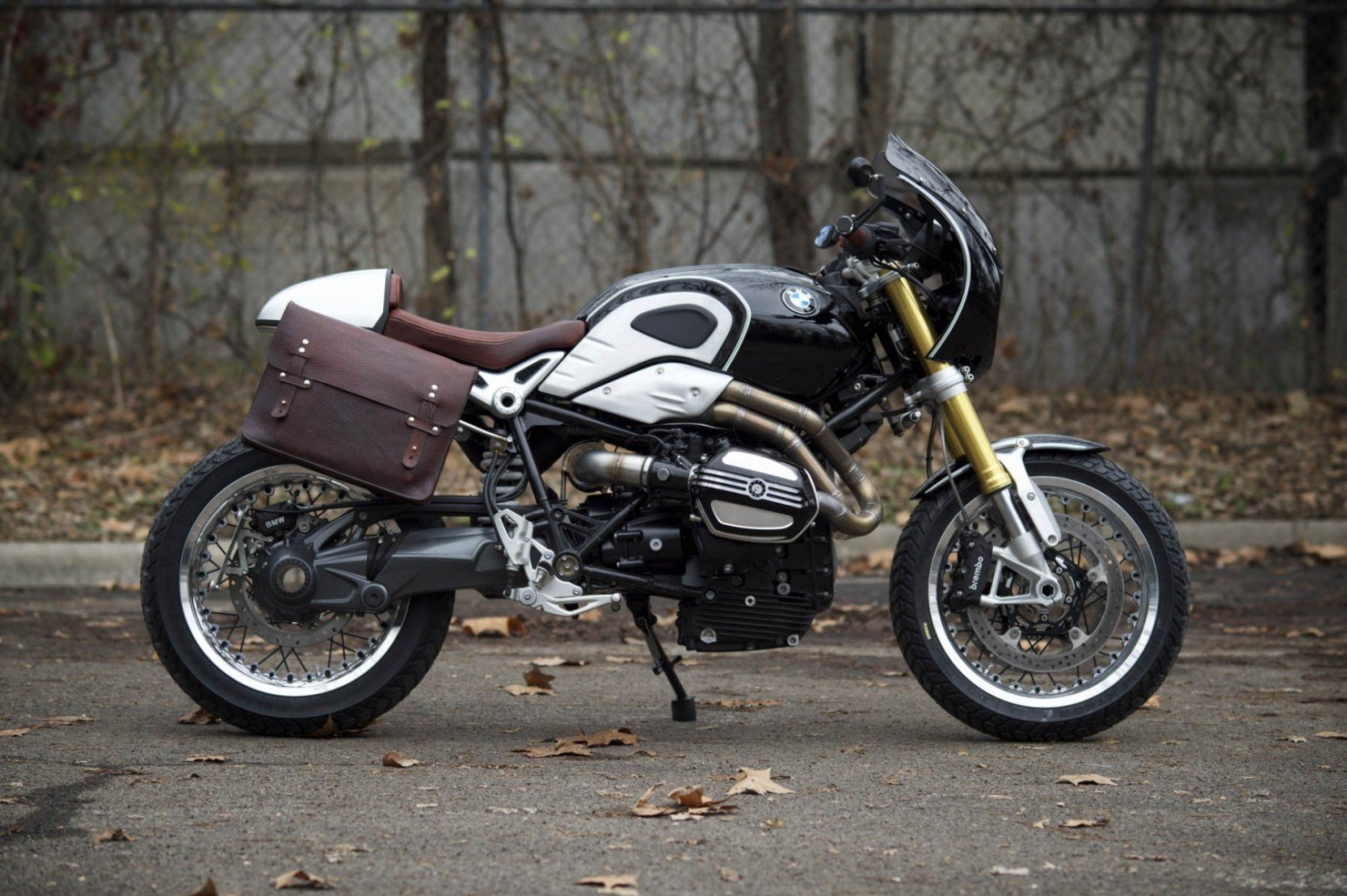 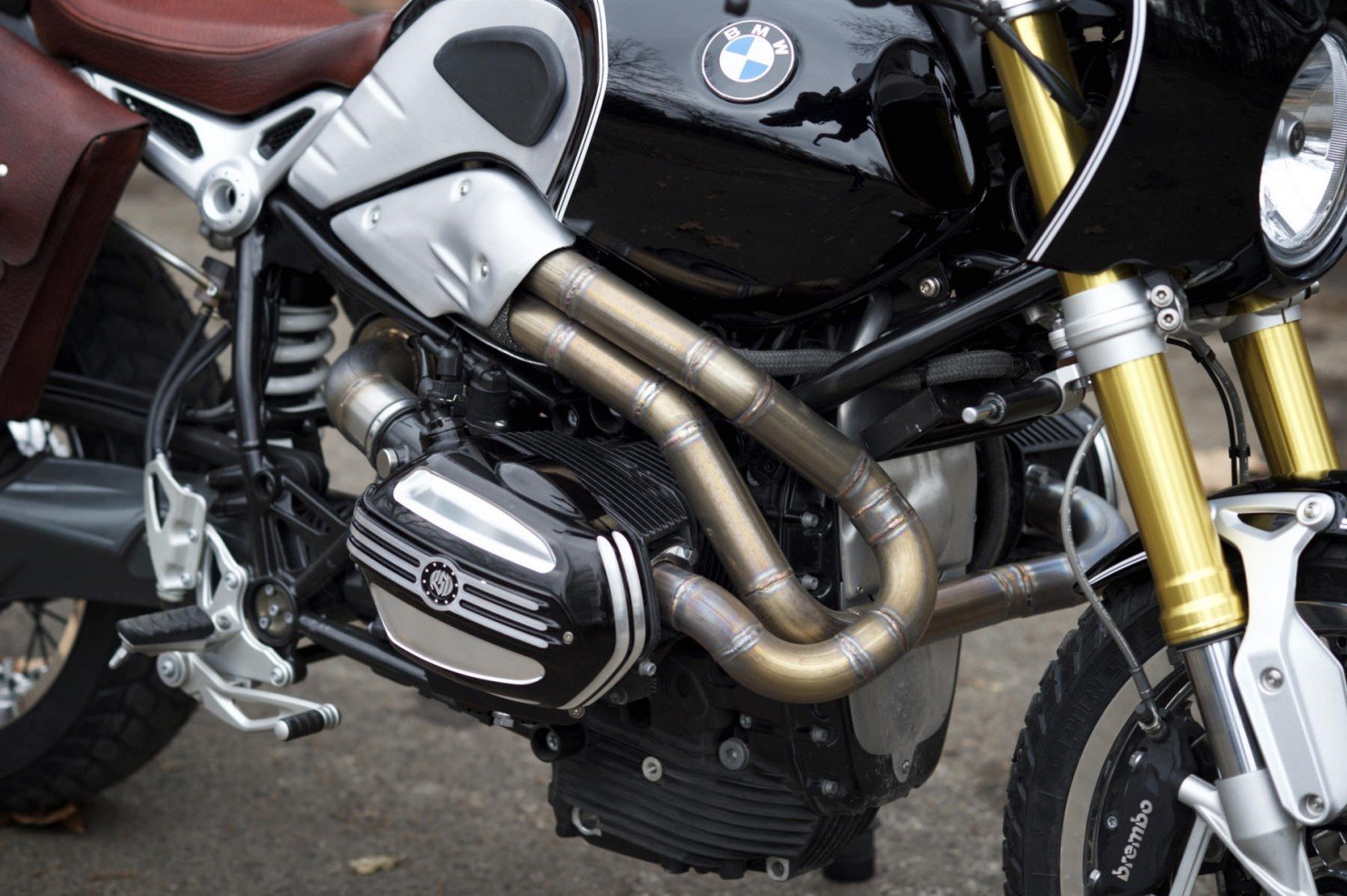 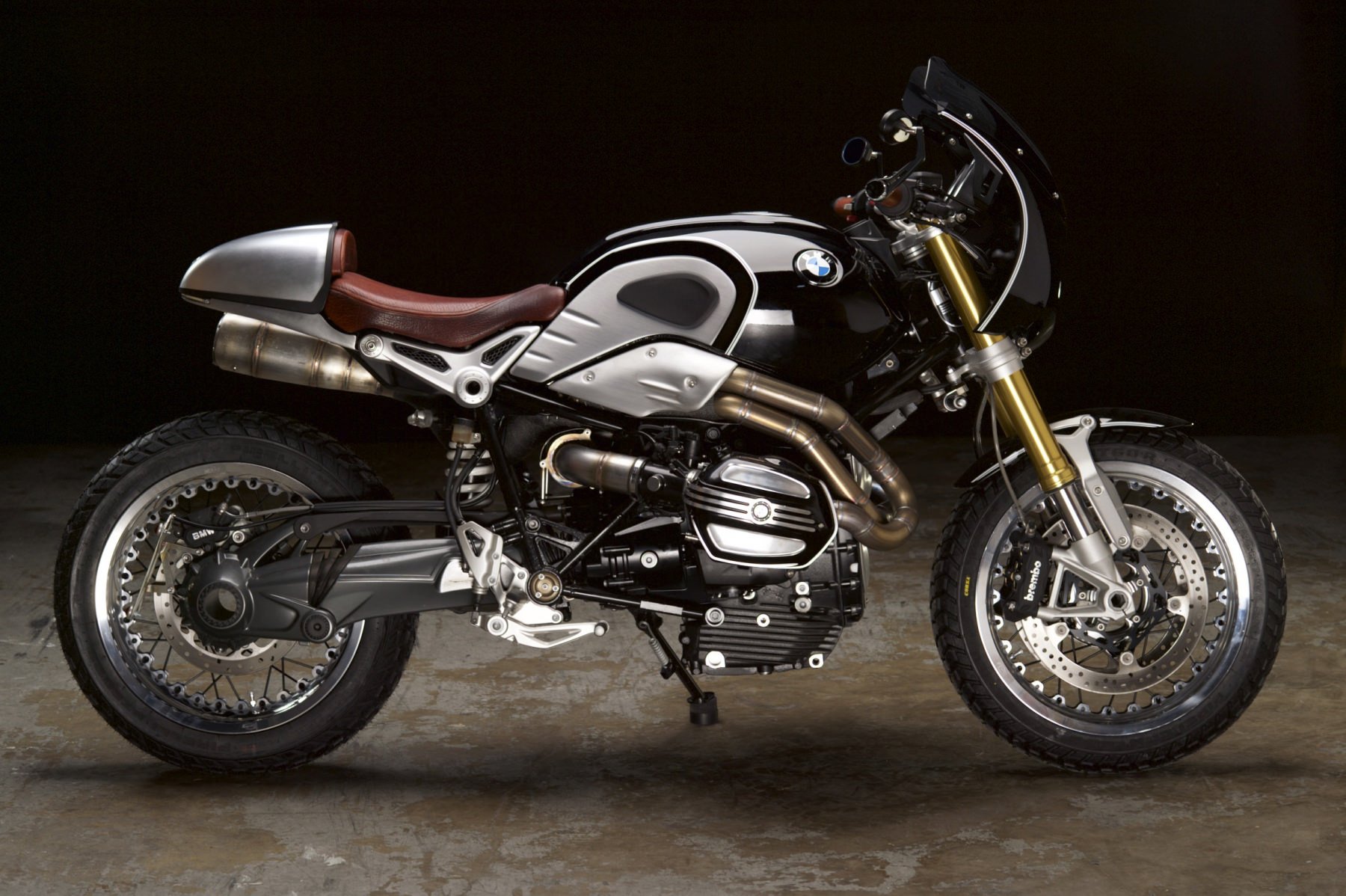