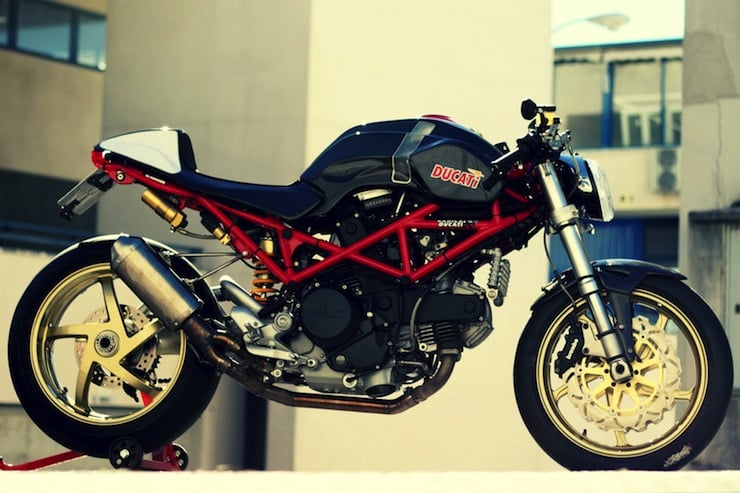 The fuel tank requires the stock upper hook, frame silent-blocks and fuel pump, while the seat bolts right onto the stock fittings and can even be installed/removed using the standard Ducati key. As you can see below, this kit drastically changes the appearance of the stock Monster – so much so that they look like totally different bikes.

If you’ve got a Monster that’d you’d like to dress up, or if you want to buy one and grab this kit, you can click here to visit Radical Ducati. 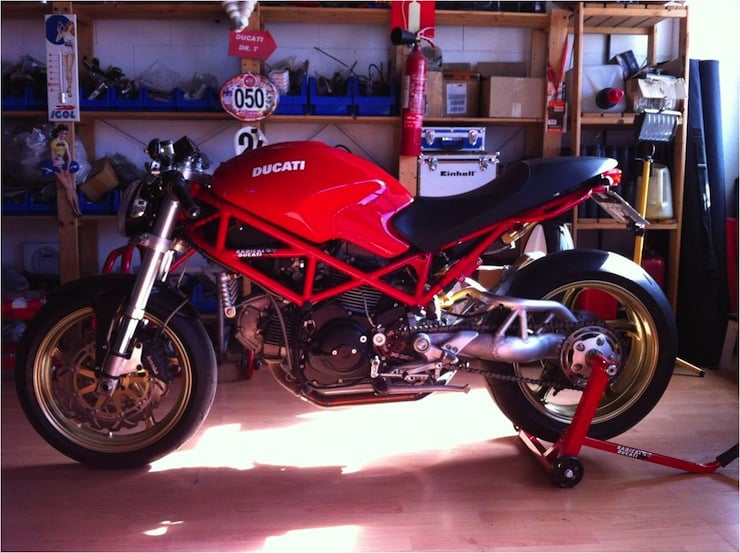 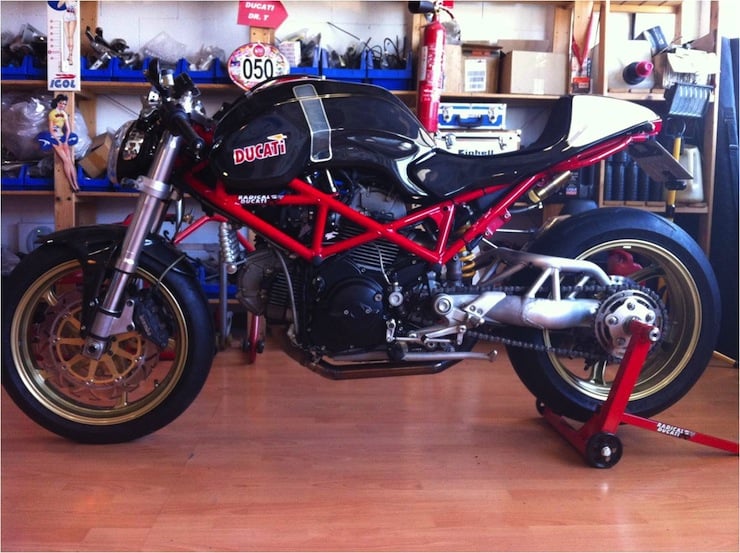 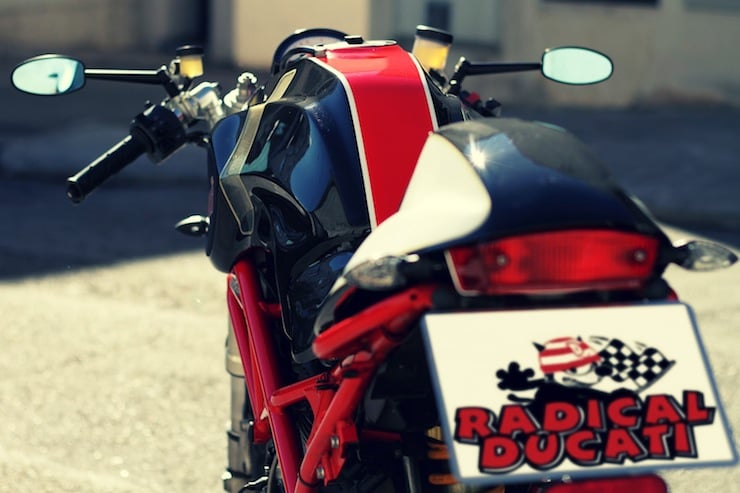 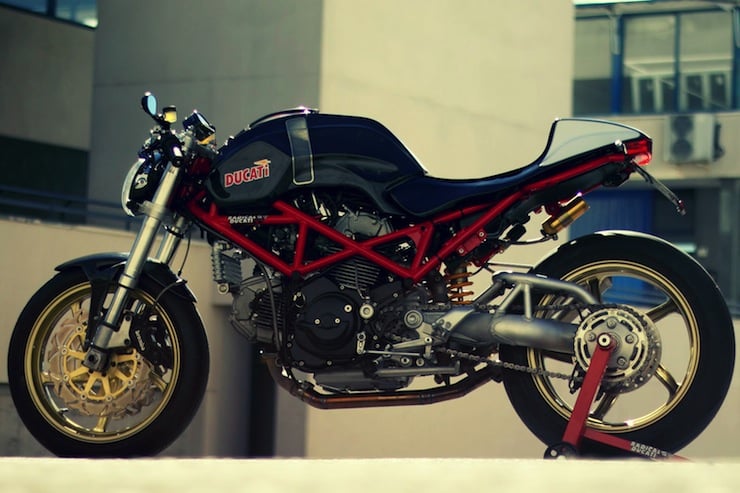 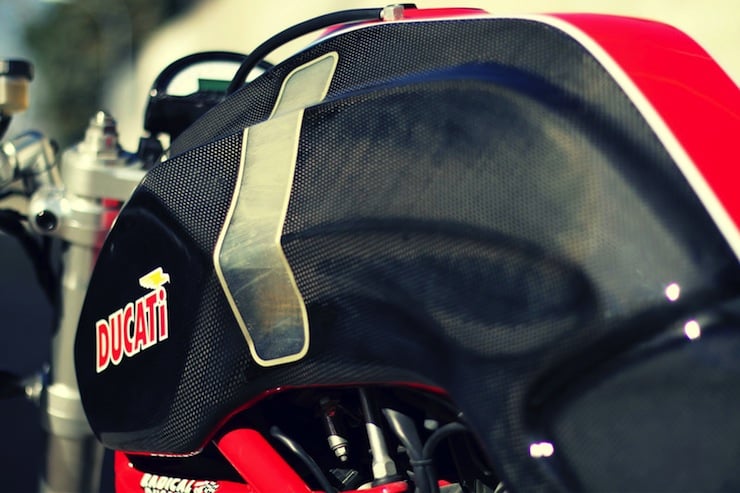 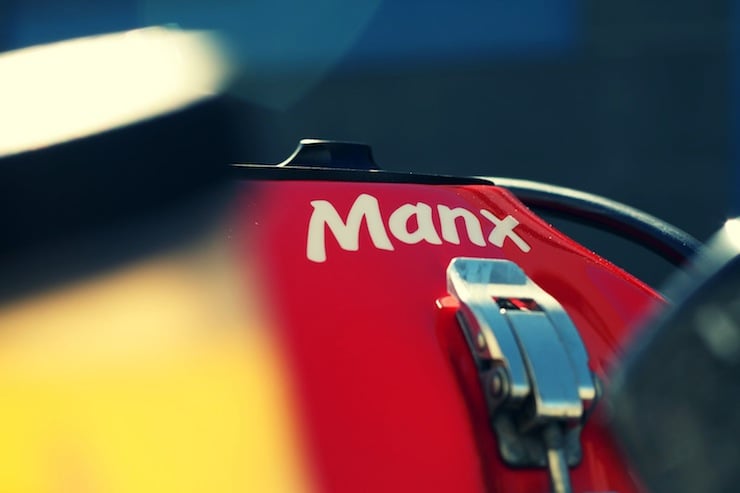 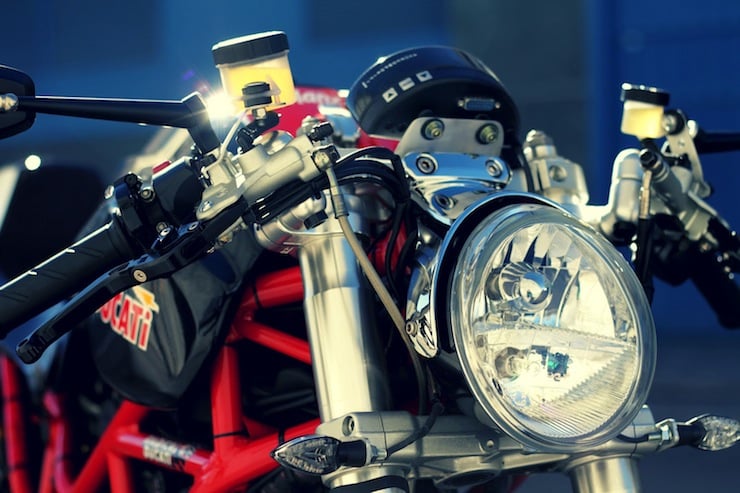 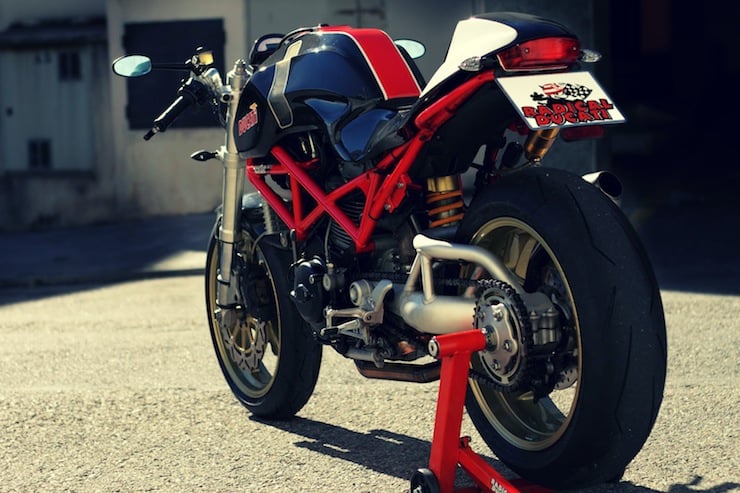 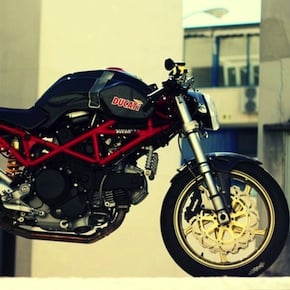