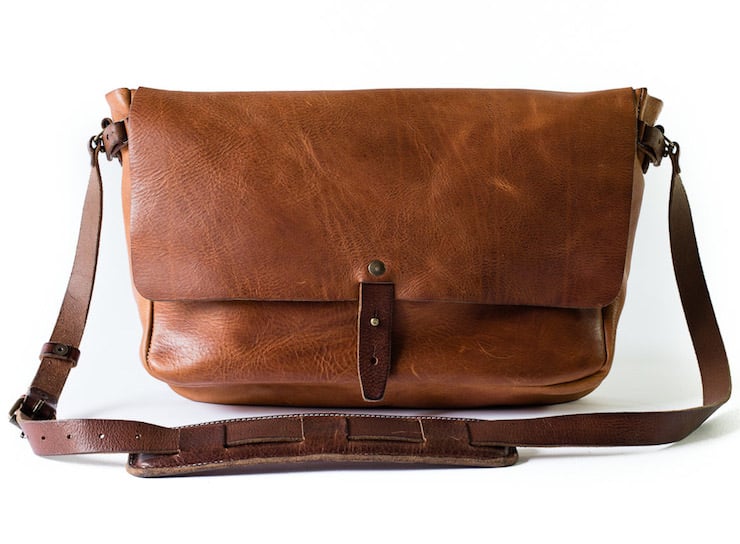 Whipping Post is a company that was founded by Ryan Barr in 2010, Ryan’s goal was to create handmade leather goods that evoke the high build quality and “buy it for life” characteristics of gear that was made before the age of plastic.

The Vintage Messenger Bag by Whipping Post is a tribute to antique postal bags, although these are slightly smaller and contain a special laptop compartment that can accommodate 11″, 13″ and 15″ computers. 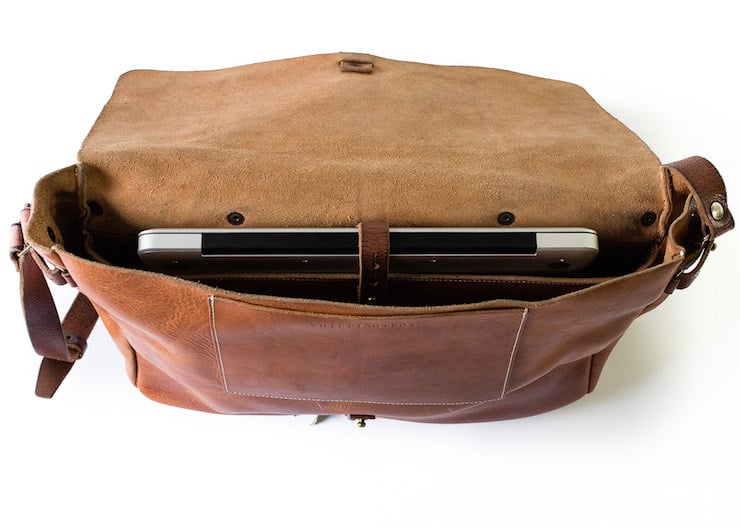