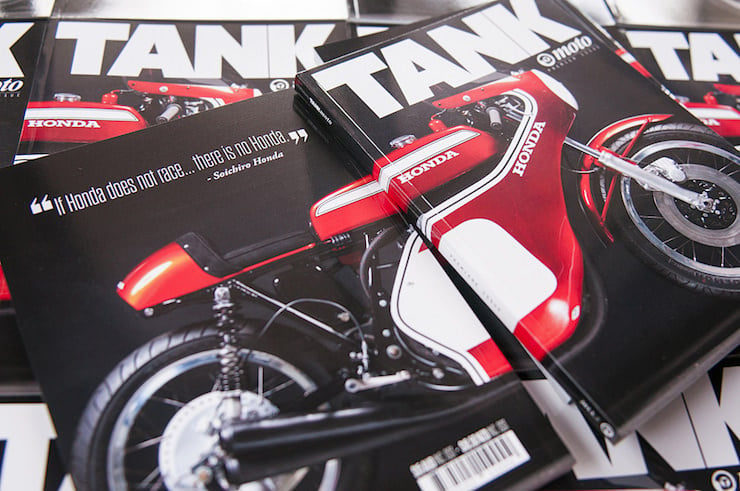 Tank Moto Magazine is a new quarterly publication by the talented editorial team behind the car-centric Fuel Magazine – Tank Moto is dedicated purely to motorcycles and the culture that surrounds them in Australia and around the world.

I just got my hands on the first edition of Tank Moto and it’s a strangely compelling magazine, almost like a paperback coffee table book full of images that make people like you and I weak in the knees. The editorial quality is exceptional and it has the look and feel of a magazine that you’ll go through cover to cover many times before you’re done with it.

Currently, you can buy the magazines individually or grab a subscription to a yearly plan (4 editions) for $60. If you’re the kind of person who likes to have some quality time away from the distractions of the internet (…ahem), you might want to take a closer look at Tank Moto, it won’t disappoint. 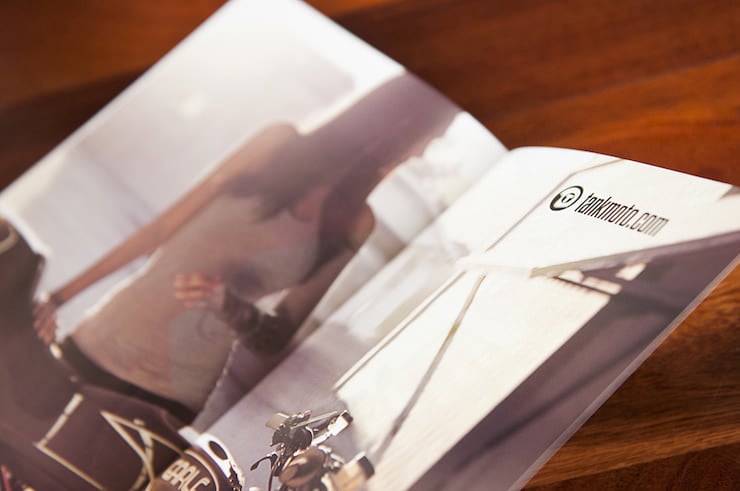 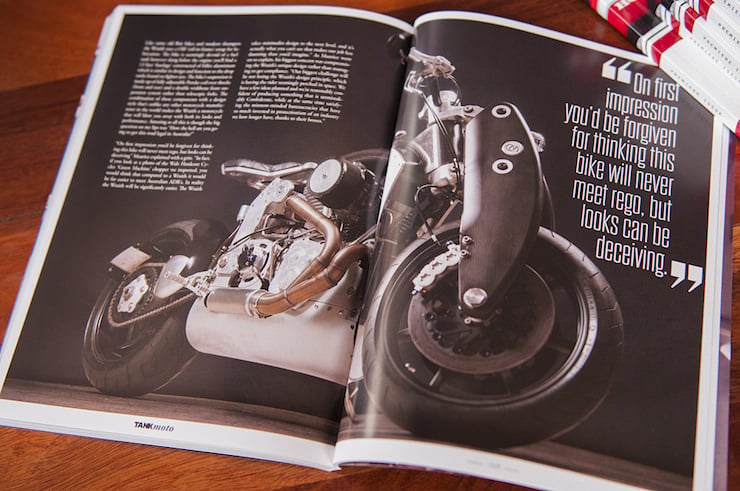 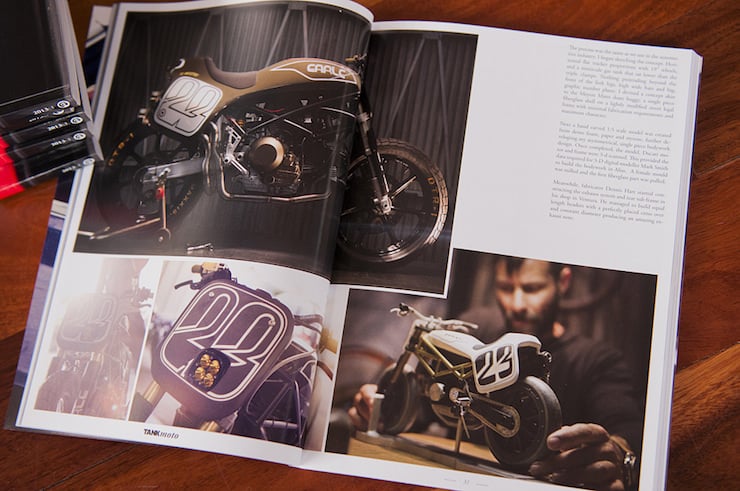 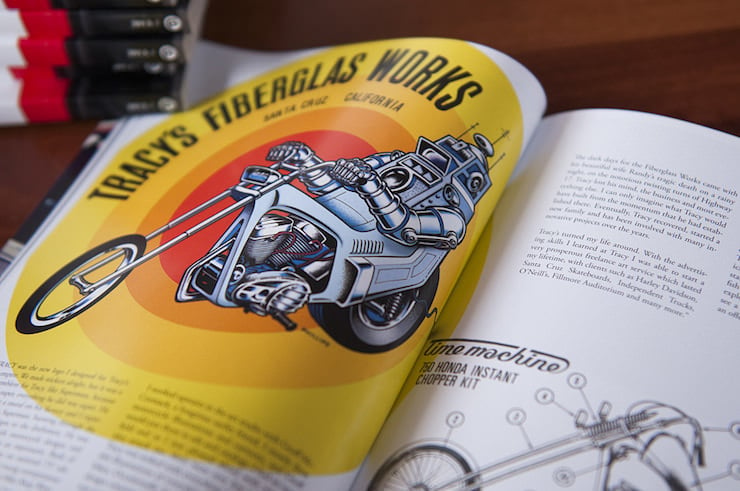 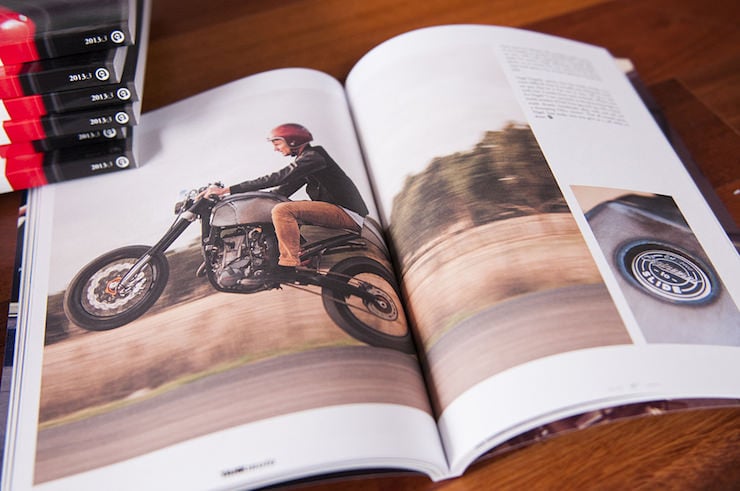 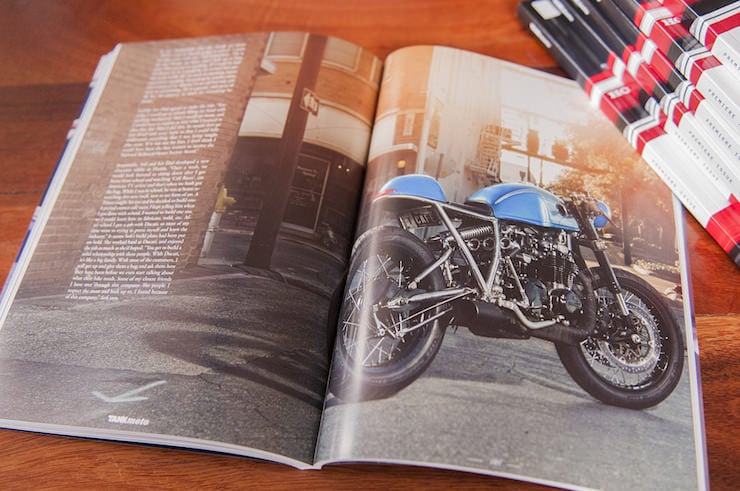 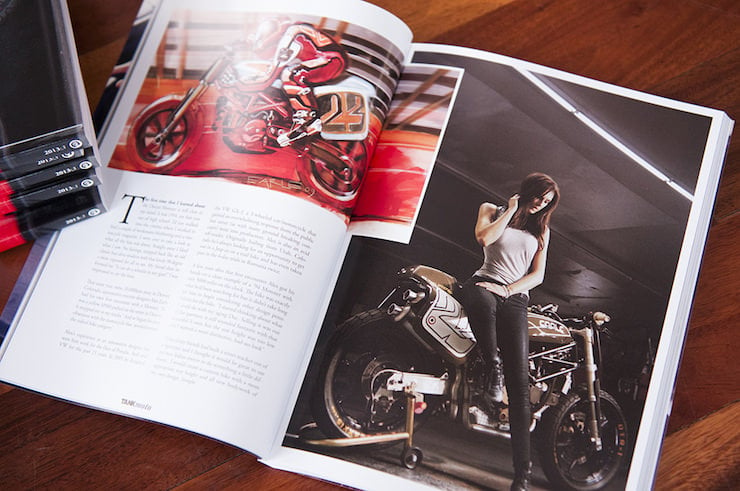 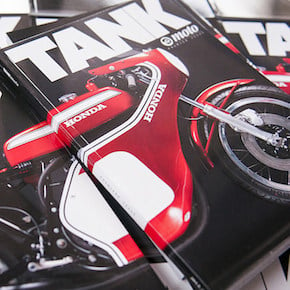