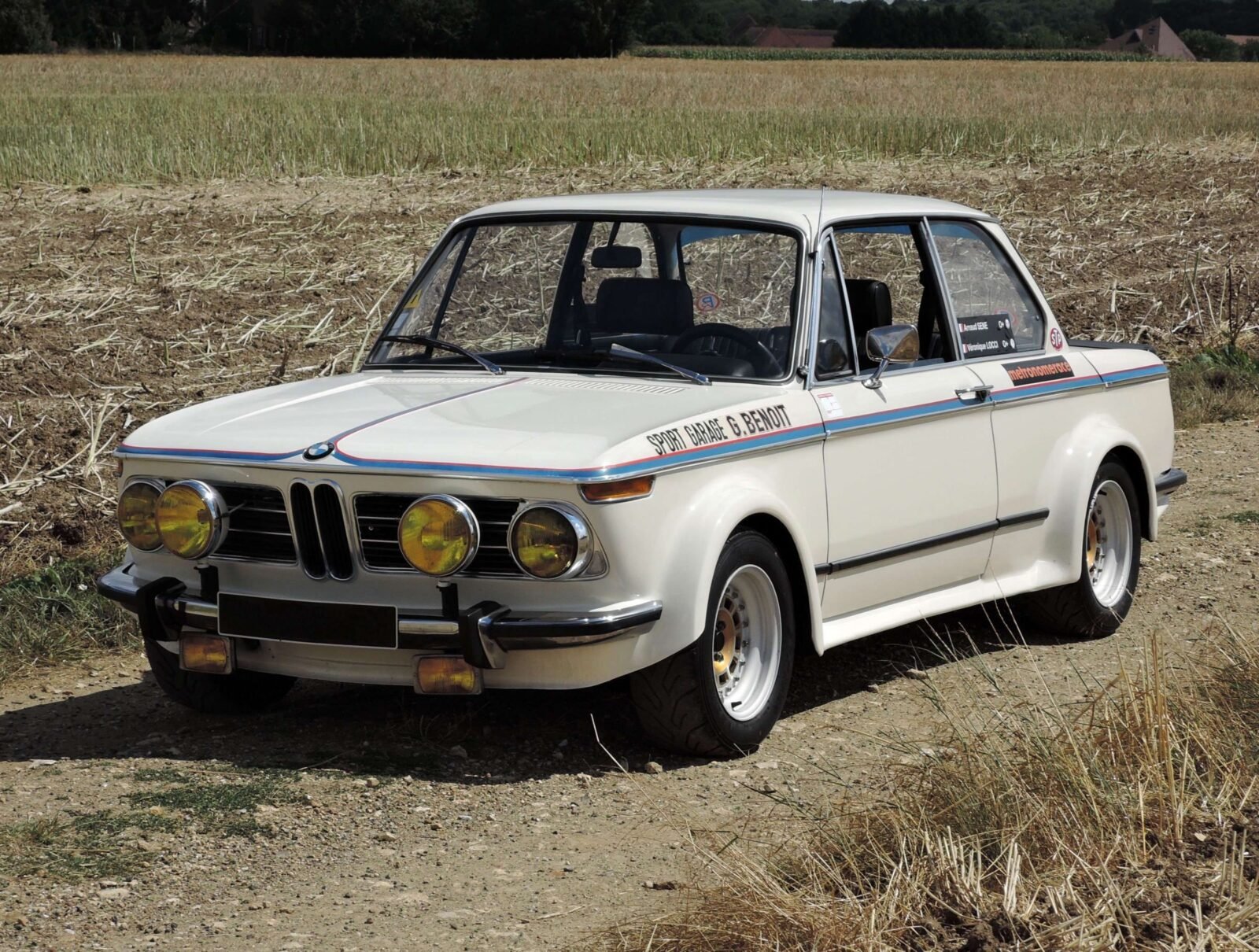 This BMW 2002 Tii-Specification Groupe 2 was built at the dawn of the ’80s by two legends of French motorsport – Sport Garage G.Benoit and Danielson.

Sport Garage G.Benoit of Villefranche-sur-Saone in France were perhaps better known for racing the BMW 3.0 CSi in the late ’70s and early ’80s, but their expertise with BMW extended beyond just the famous 3 liter.

Danielson started out in 1977 building racing engines and race cars, they made such a name for themselves that in the decades since they’ve branched out into new engine prototyping and the aerospace industry. If the engine number plaques they used were sequential, then this car is fitted with just the second engine they ever built – #002. 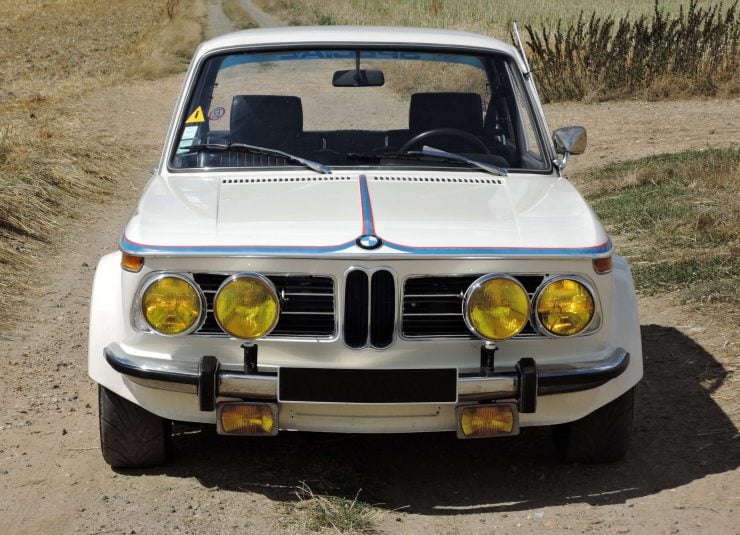 The BMW 2002 is, perhaps more than any other, the car responsible for BMW’s reputation as a driver’s car.

The creation of the BMW 2002 was essentially a result of great minds thinking alike, and some very lucky timing. The 1600cc BMW 1602 was released in 1966 but it was a car that always yearned for more power.

Both Helmut Werner Bönsch (BMW’s director of product planning) and Alex von Falkenhausen (designer of the BMW M10 engine) had independently installed the 2 liter version of the M10 engine into their respective 1602s – resulting in what was essentially a sports car hidden within a sensible two-door sedan.

Little did they know that this configuration would become a core tenent of the BMW model line from then on. At around this time, legendary auto importer Max Hoffman was asking for a sporting version of the new BMW 02 model line – so when Bönsch and Falkenhausen both discovered they’d essentially built the same car, they joined forces and created a joint proposal which was approved by the BMW board.

Over the course of its 1968 to 1976 production run, BMW would sell over 400,000 examples of the 2002, earning the company much needed foreign capital and creating one of the automotive icons of its age in the process. 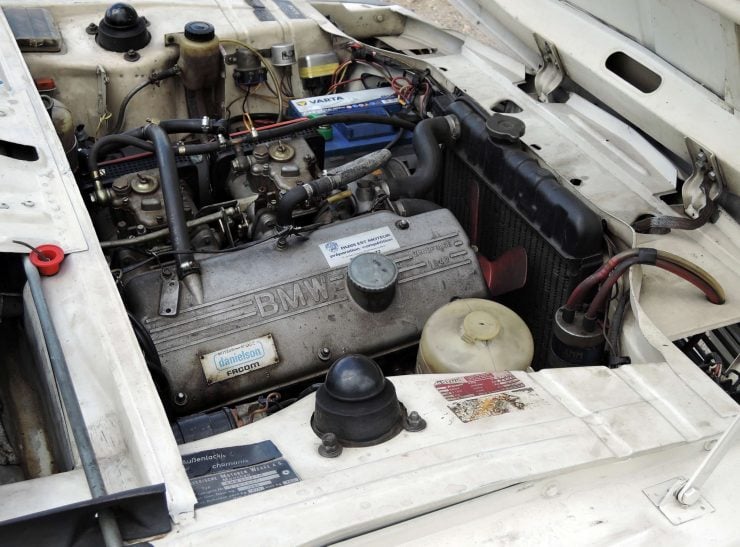 The BMW 2002 Tii is one of the special versions of the 2002, it’s fitted with a higher-performance version of the M10 engine with Kugelfischer mechanical fuel injection, capable of 130 hp in stock trim.

BMW engineers developed stronger MacPherson struts for the Tii, as well as larger brake calipers, ventilated rotors, and a special high-flow cast iron exhaust manifold. In order to remind drivers that they were piloting the sportier version of the 2002, a special leather-rimmed steering wheel was also fitted.

It was common to buy the Tii for motorsport applications or to buy other 2002s and upgrade them to Tii or semi-Tii specification incorporating suspension, brake, cam, and other upgrades with out using fuel injection – many tuning companies preferred to use tried and tested Weber carburetors instead of fuel injection – though this may have just been due to their own lack of experience with it.

The car you see here is one such example, but the two Weber 45 carburetors aren’t the only change. The team at Danielson also fitted a large valve cylinder head, there must have been a series of additional changes not currently listed, as the engine is now developing 189 bhp at 7,100 rpm – 59 bhp more than it had from the factory.

Wider PLS wheels were fitted, necessitating fender flares. A 5-speed gearbox was installed, yellow spotlights were fitted up front, and the car was finished off in a classic Sport Garage G.Benoit livery.

If you’d like to read more about this 2002 or register to bid you can click here to visit the listing on Artcurial. 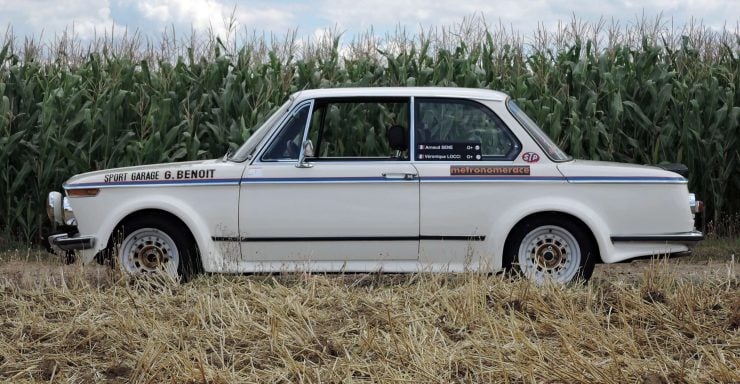 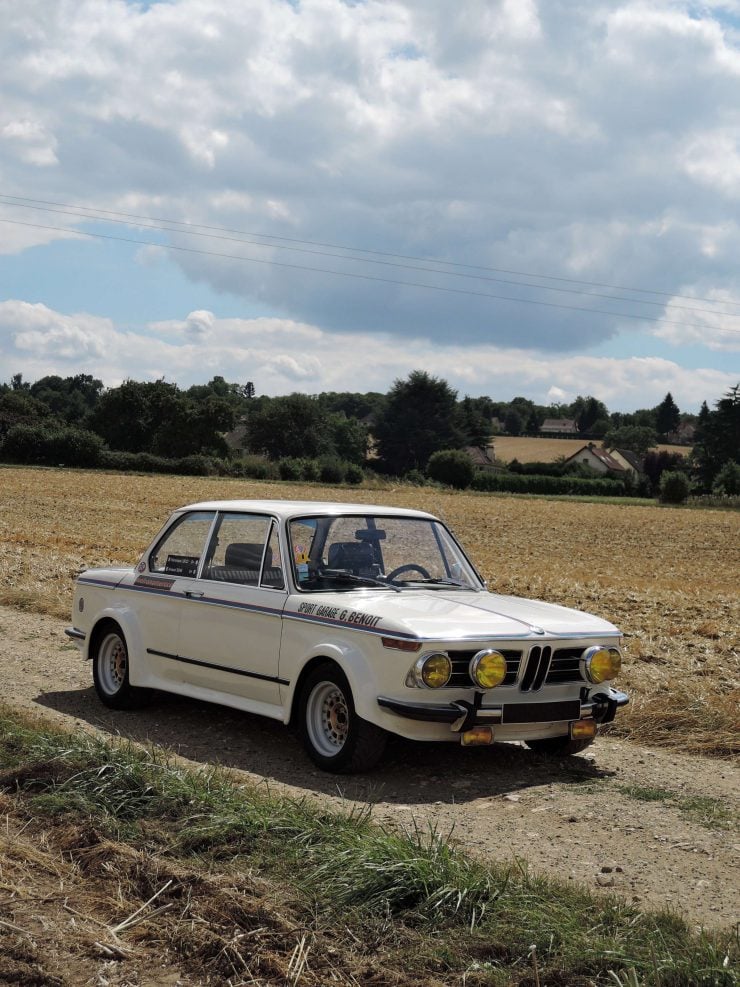 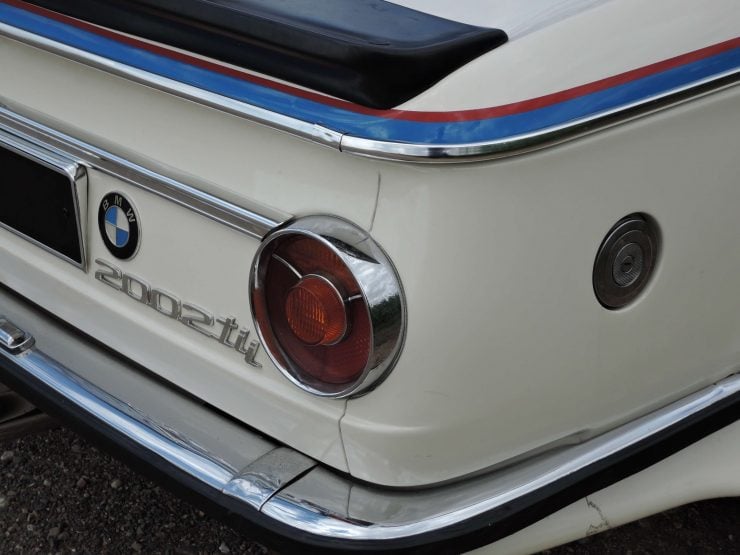 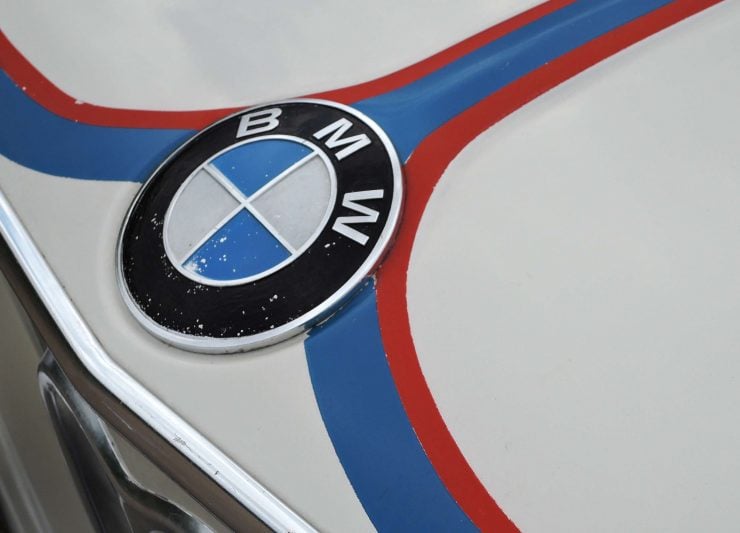 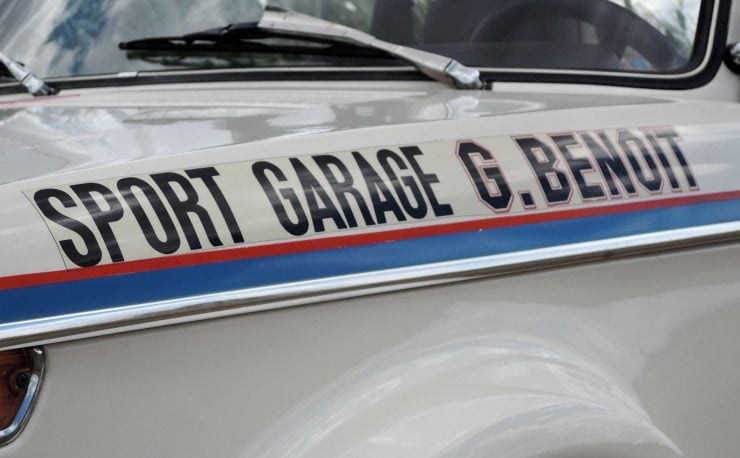 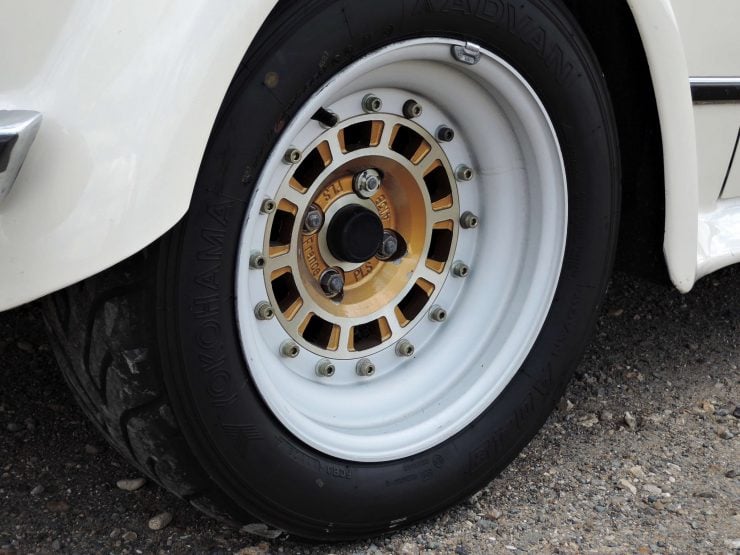 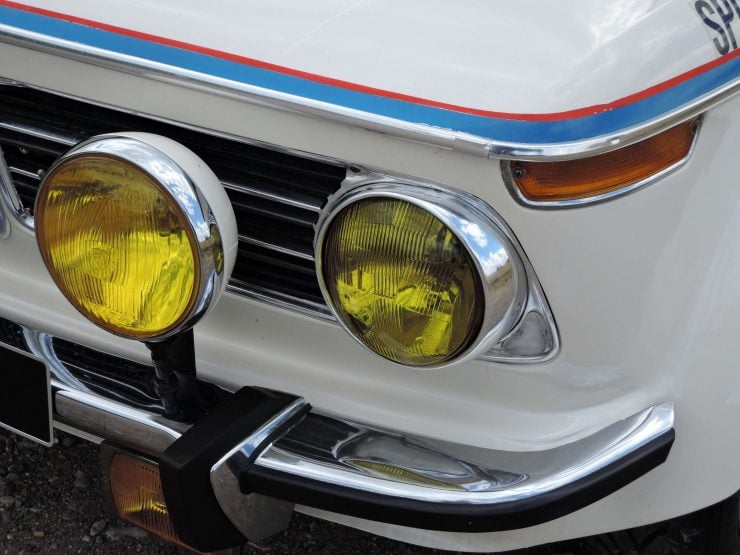 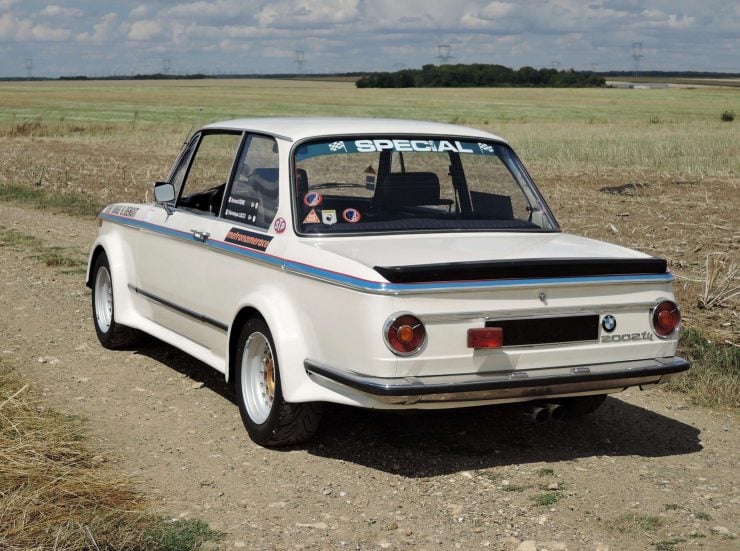 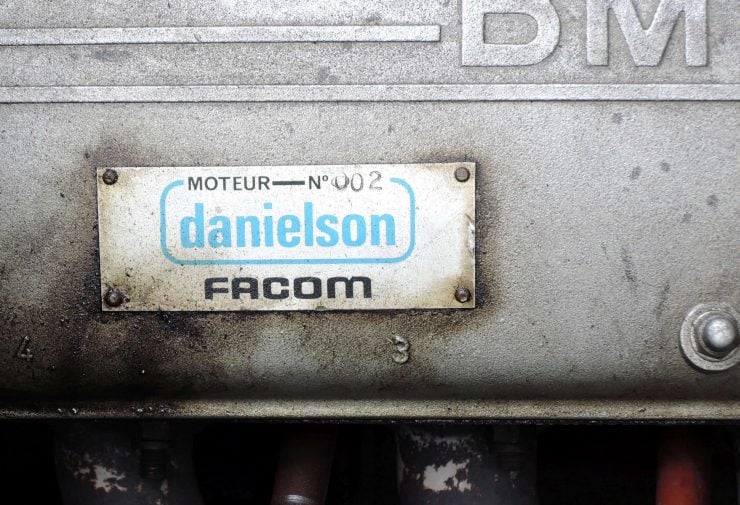 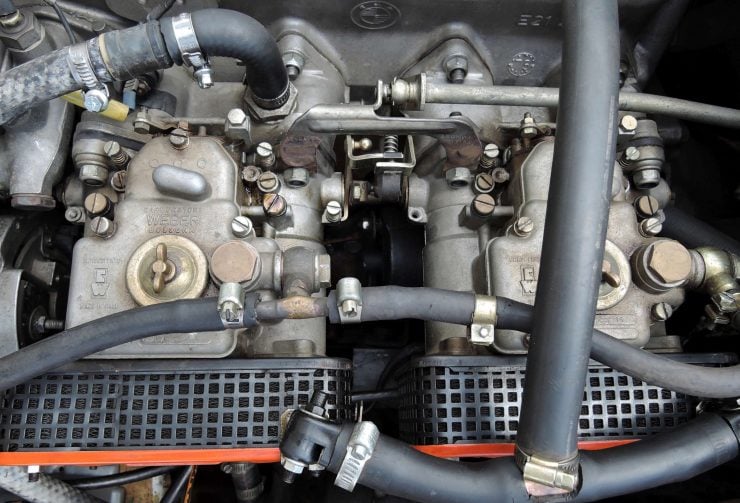 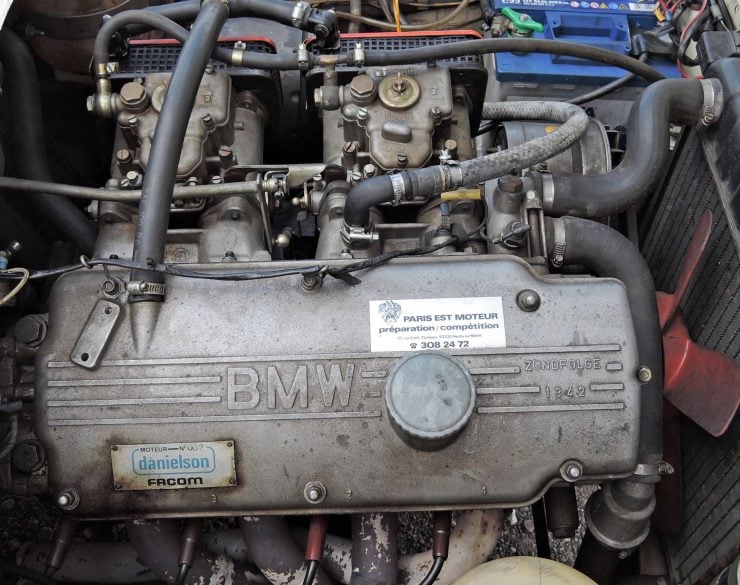 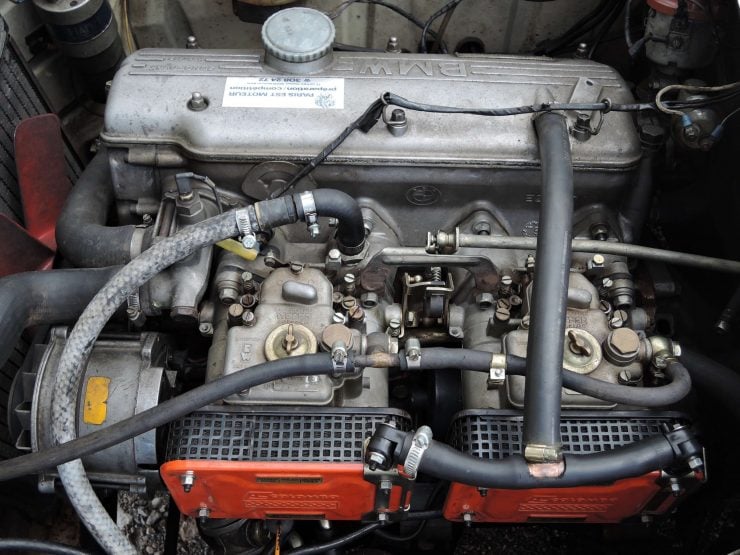 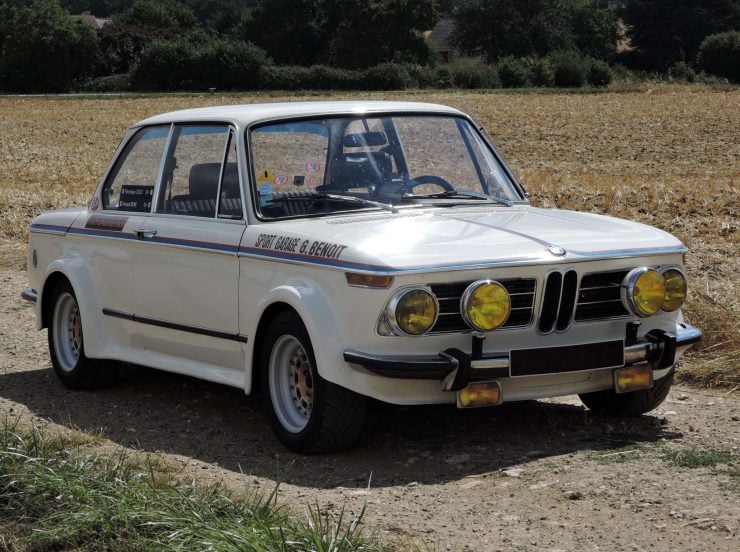 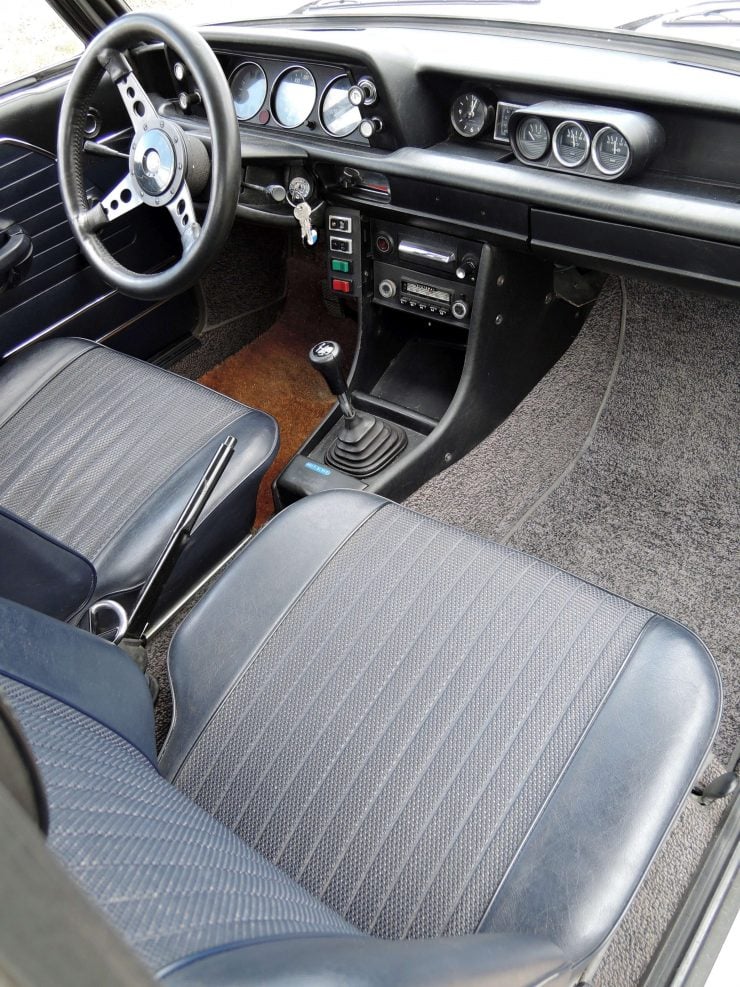 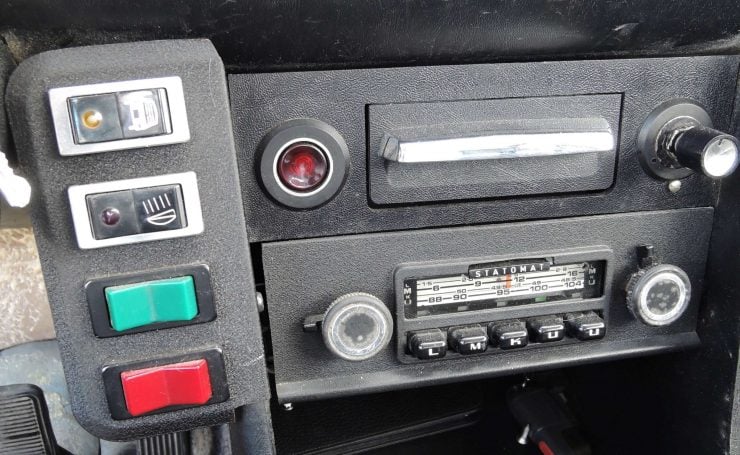 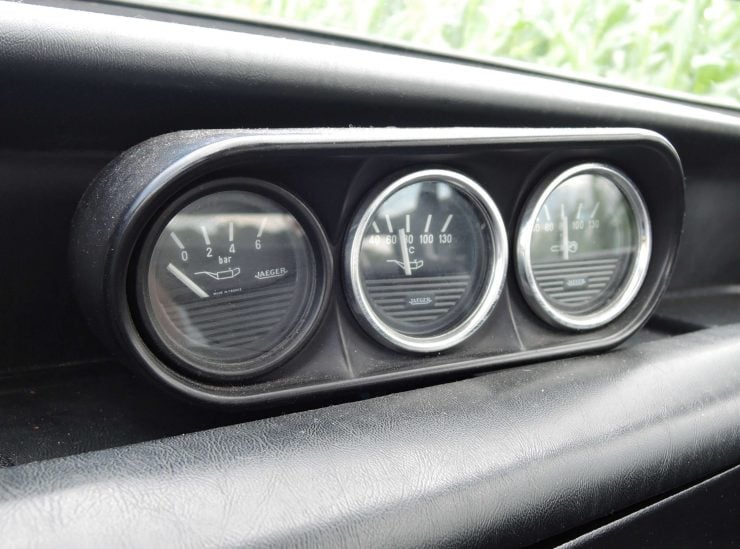 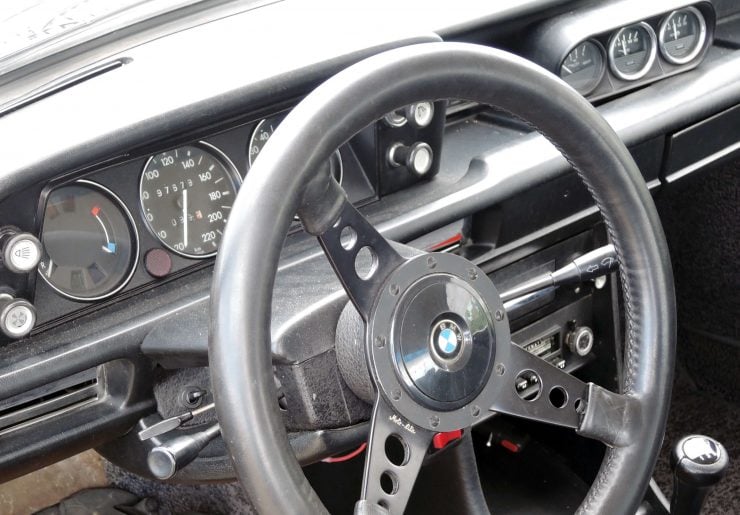 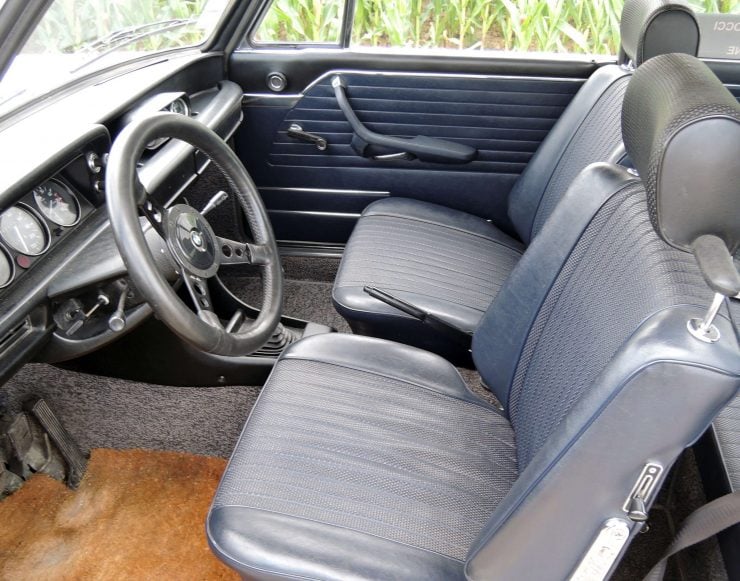 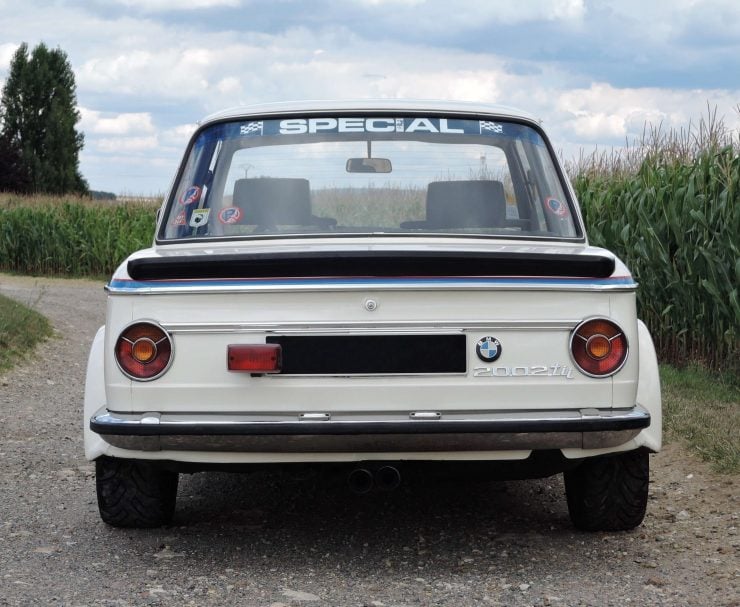 Published by Ben Branch - July 4th 2018
Related Posts
For Sale: A Reliant Regal Supervan III From “Only Fools and Horses”