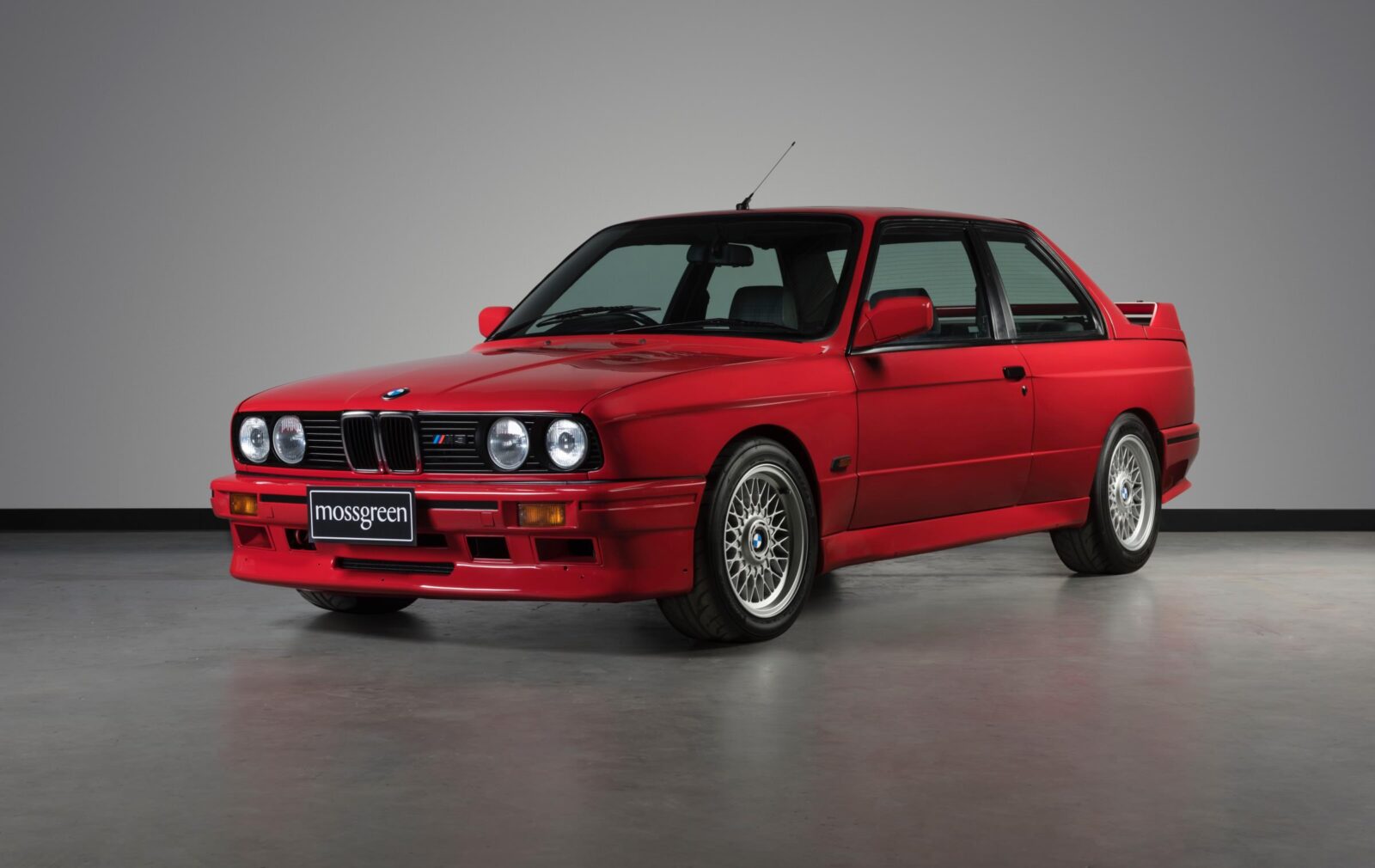 The BMW E30 M3 is widely considered one of the best drivers’ cars ever made, if not the best outright. It’s the car that BMW uses as a driving dynamics reference for many of its modern vehicles, and it’s still regarded as the most successful racing car of all time.

The road going version of the E30 M3 owes its existence to homologation regulations – BMW wanted to create a special version of the E30 coupe for motorsport, and the rules dictated that a minimum number of road cars be built to a specification close to the race car.

The first M3 appeared in 1985, it was directly based on the regular E30 coupe unibody, but it used 12 unique outer body panels, including its distinctive box flared fenders. The only outer skin elements used from the regular E30 were the doors, bonnet, roof, and sunroof.

The real magic of the E30 M3 lay under the body, the engine, drivetrain, suspension, and brakes were all developed in a typically German fashion – with serious attention to detail. The BMW S14 engine was developed specifically for this model using the M10 block and a shortened version of the head from the M88 engine, that had been originally used on the BMW M1. 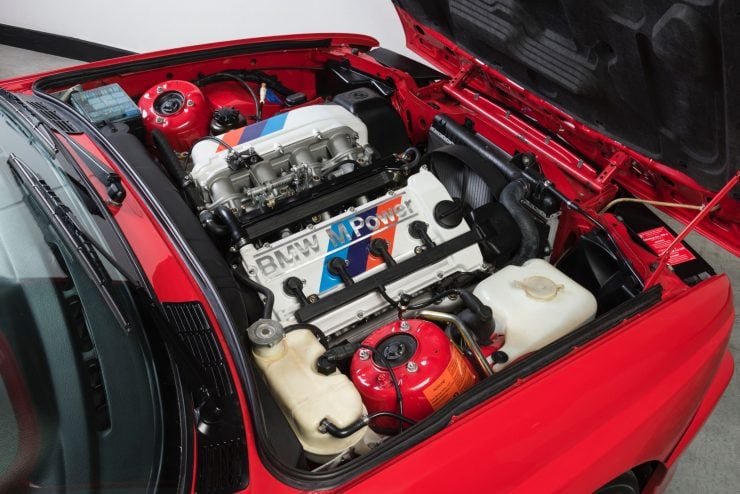 The DOHC S14 engine was offered with capacities from 1990cc, to 2303cc, to 2302cc, to 2467cc, although the 1990cc version was only ever offered in Portugal and Italy to take advantage of the under-2 litre tax bracket.

Suspension was completely revised from the standard E30, with increased caster angle, aluminium control arms, revised front strut tubes, and thicker anti-roll bars. Brakes were also significantly upgraded, with new rotors, calipers, and a special brake master cylinder. The gearbox was a Getrag 265 5-speed, different versions were offered for US and Euro markets, with there Euro-spec cars getting the desirable dogleg version.

There were also a slew of major race wins including the 24 Hours Nürburgring (5 times), the Spa 24 Hours (4 times), and the RAC Tourist Trophy.

There have been many great M3s over the years, but none have quite matched the legendary status of the original – though a couple have come close. 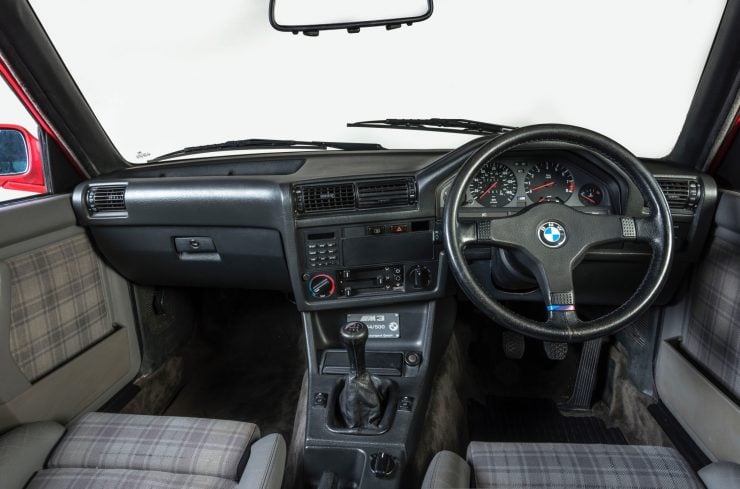 Only 500 examples of the EVO 2 were ever made, making it the second rarest of the M3s, after the Europameister M3 – all of which were signed by Roberto Ravaglia.

The car you see here is number 264 of the 500 BMW E30 M3 Evo 2 cars built, it’s wearing its correct Misano Red paint work, and it’s been professionally converted to righthand drive (using E36 steering components) after being imported into Australia in 2009.

During its recent refurbishment it was fitted with new suspension, new shocks, new brakes, new exhaust, new headlining, new dashboard, and all new paint. The car is due to roll across the auction block with Mossgreen on the 14th of October at the Motorclassica Auction, with an estimated value of between $145,000 to $175,000 AUD. If you’d like to read more about it or register to bid, you can click here to visit the listing. 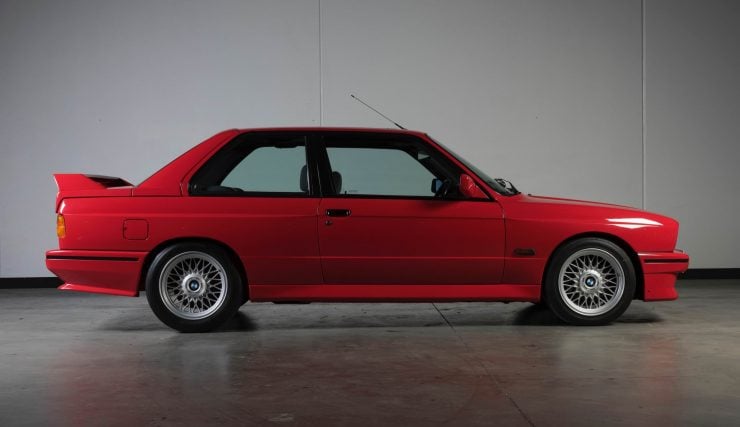 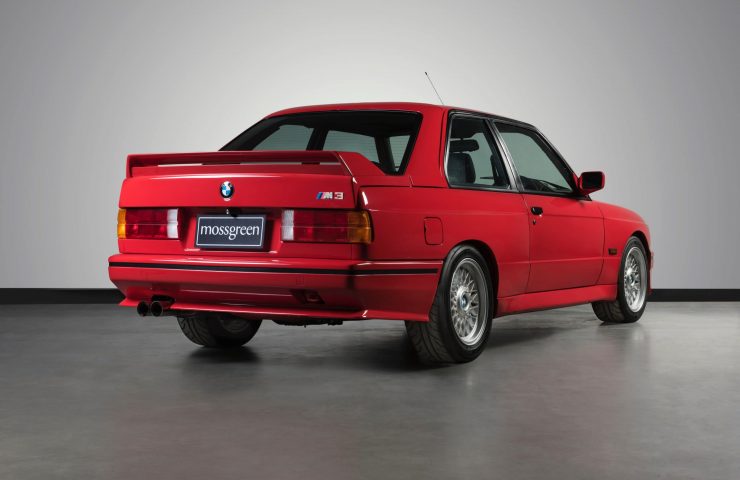 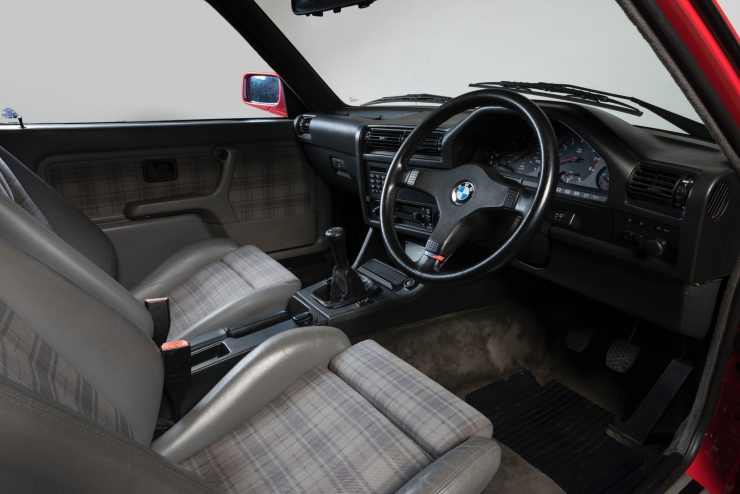 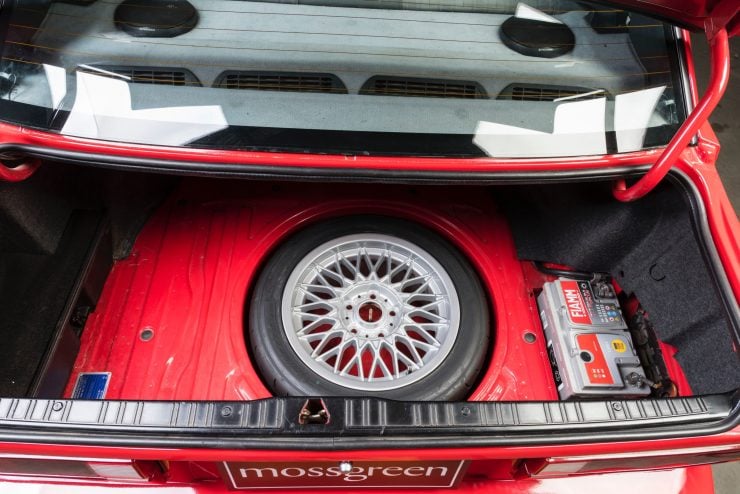 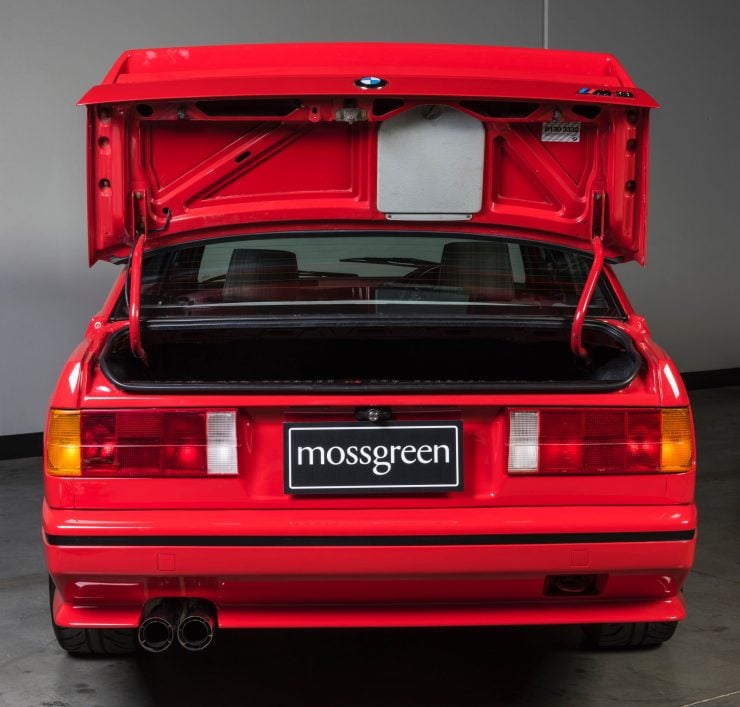 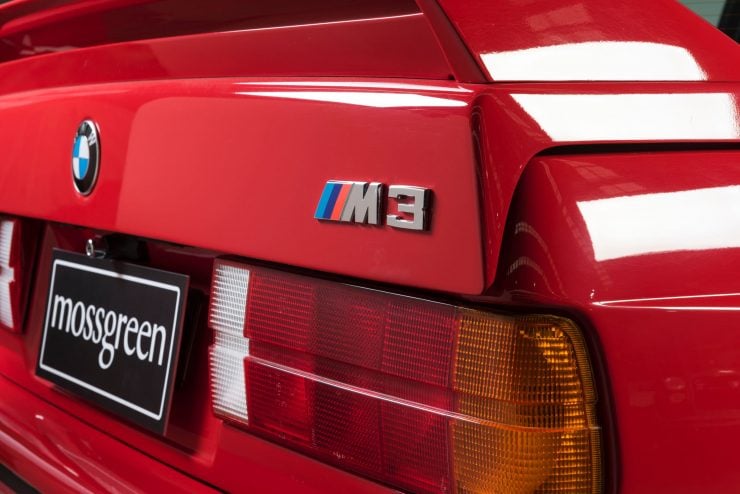 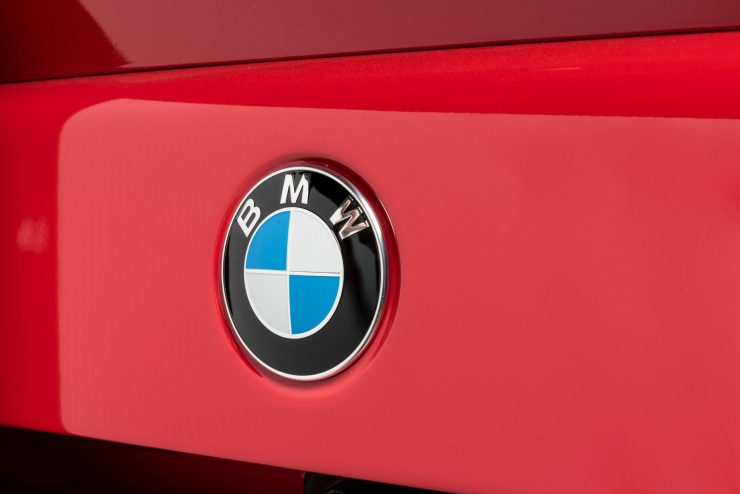 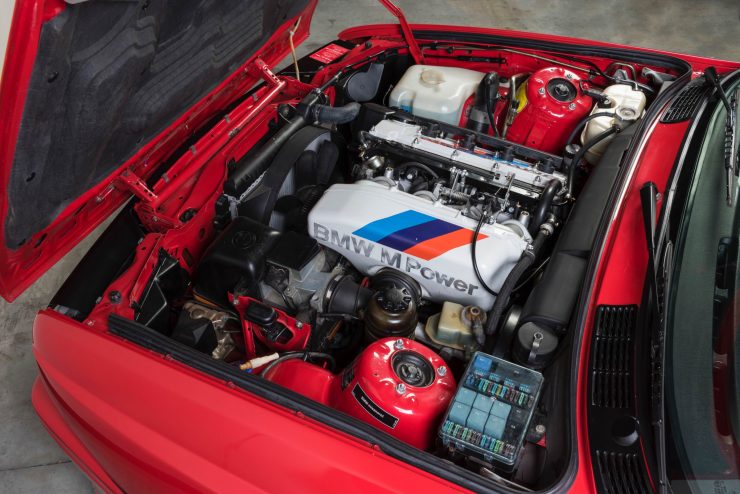 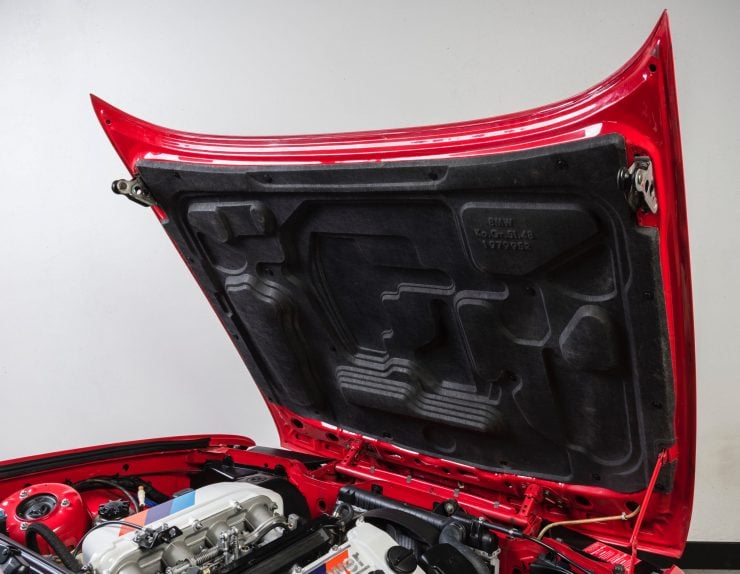 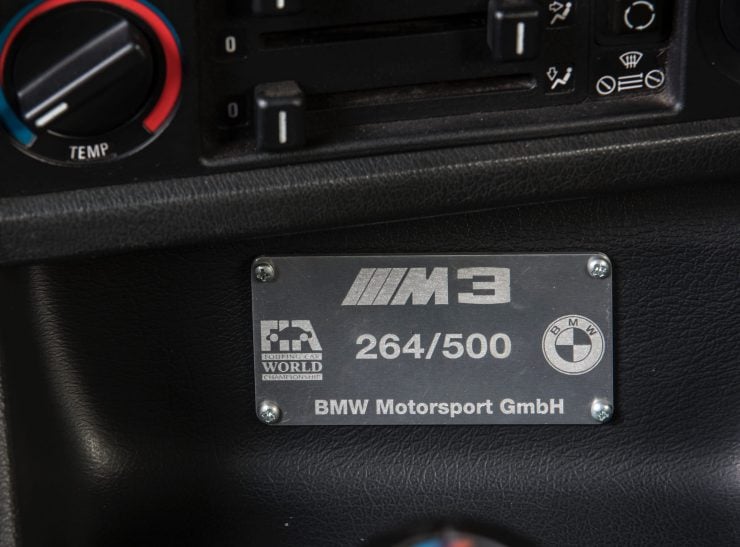 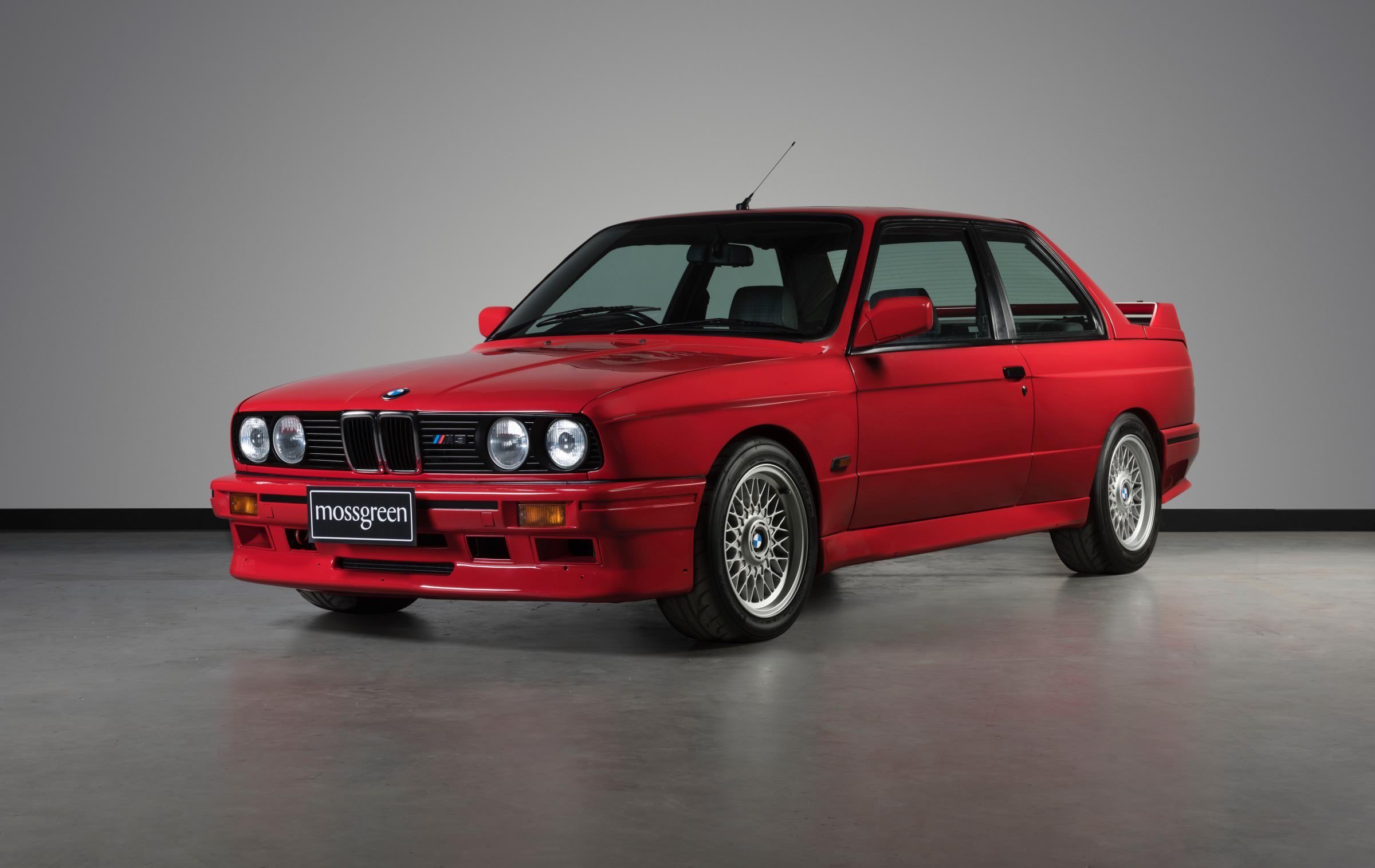