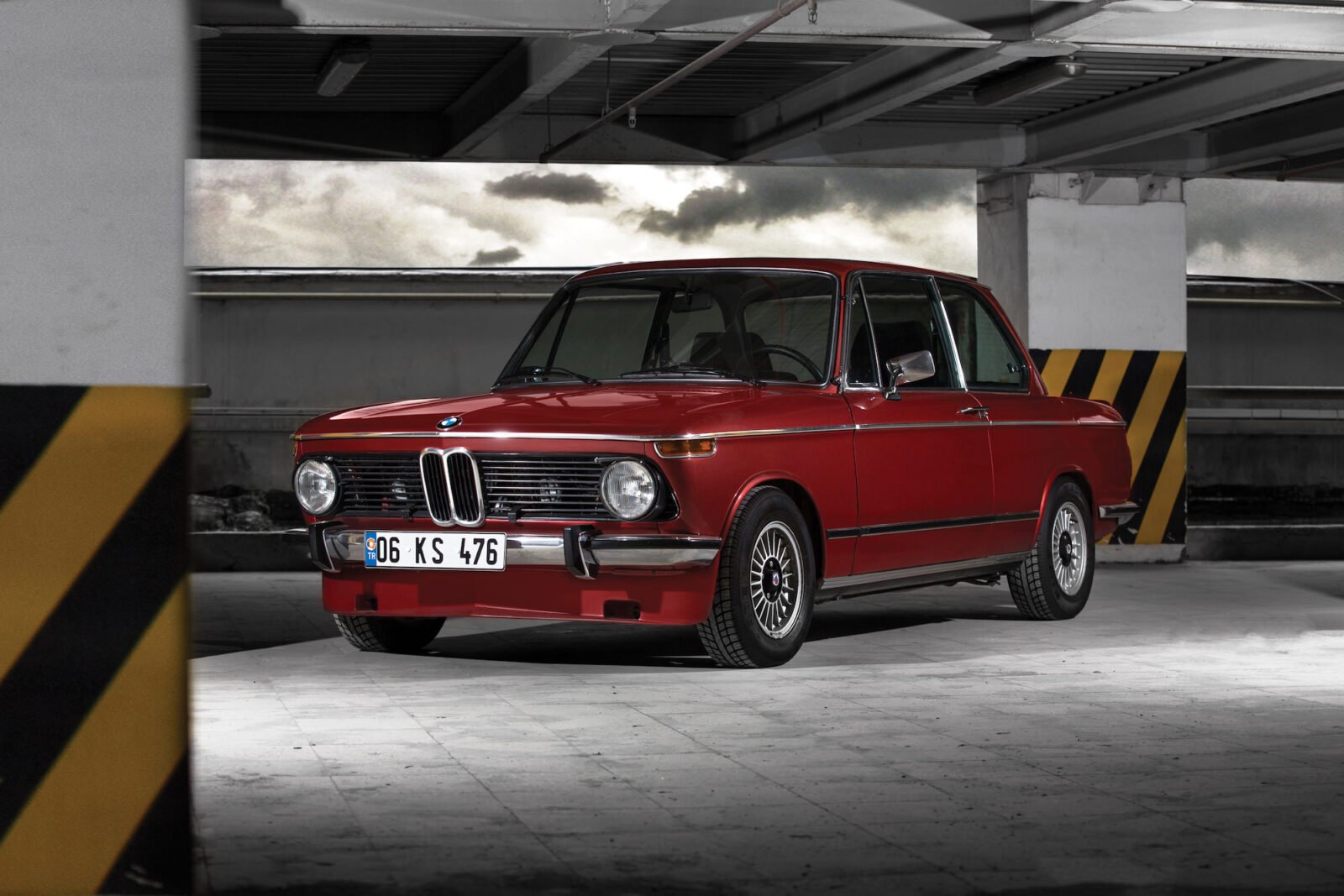 The BMW 2002 Tii Alpina A4S is one of the rarest and quickest iterations of the venerable 2002. The 2002 itself is now regarded by many marque historians to be the single most important model ever made by BMW, and it’s still undeniably a strong influence on the genetic make up of every sporting Beemer built since.

The reason for the success of the 2002 is relatively simple. It’s a small, lightweight car with a relatively powerful engine – coupled to excellent suspension, great steering, and iconic design. Perhaps the single most important feature is that the BMW 2002 is a sports car, with room for 5 adults, and some luggage. It fills that almost mythical space between a sports car and a daily driver that many automakers try to make, but usually miss by varying degrees.

Alpina is a Bavarian tuning company that focusses exclusively on BMW vehicles, and in the late 1960s they released their first performance kit for the then-new 2002. Over the course of the 2002 production run there were 3 major Alpina tuning kits offered: the Alpina A1, the Alpina A2 (and A2S), and finally the A4 (and A4S).

Exactly how many Alpina kits were fitted isn’t known, and how many have survived to the modern day is similarly hazy. So whenever one comes up for sale there is significant interest from around the world, and you can expect the phone bidding to be fast and determined. RM Sotheby’s will be auctioning the car on the 8th of February with an estimated hammer price of between €65,000 and €85,000 – although it could creep into the 90s without too much difficulty. Click here if you’d like to read more about this Alpina 2002, or register to bid. 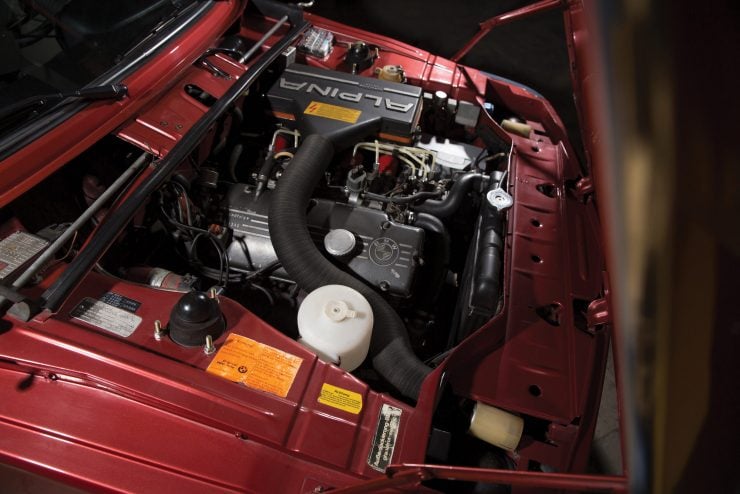 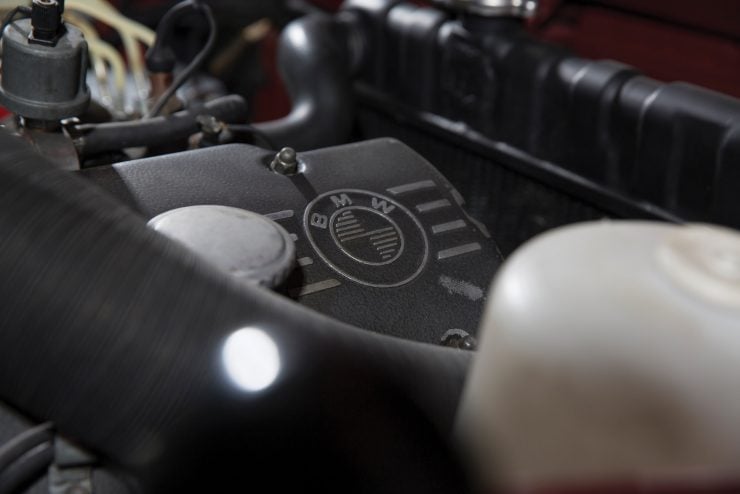 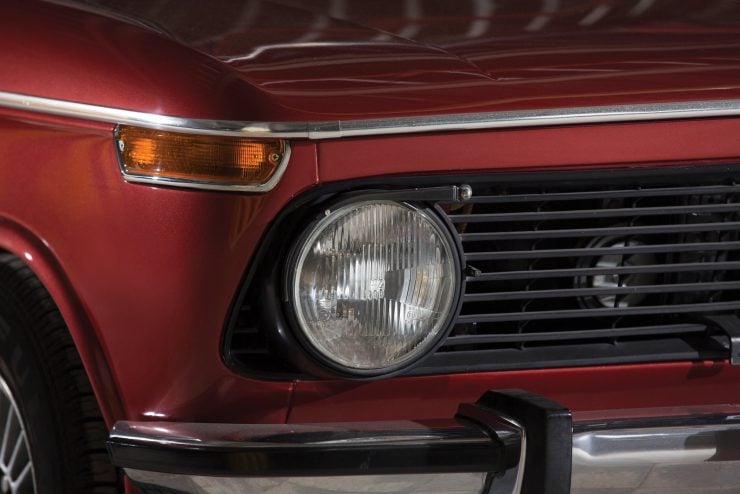 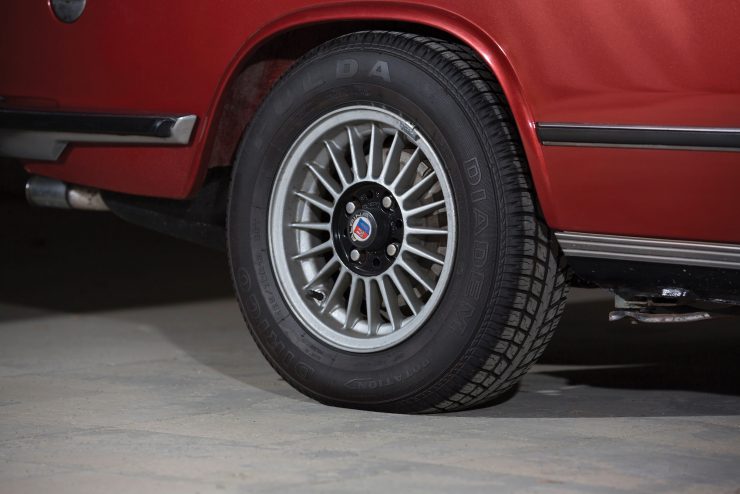 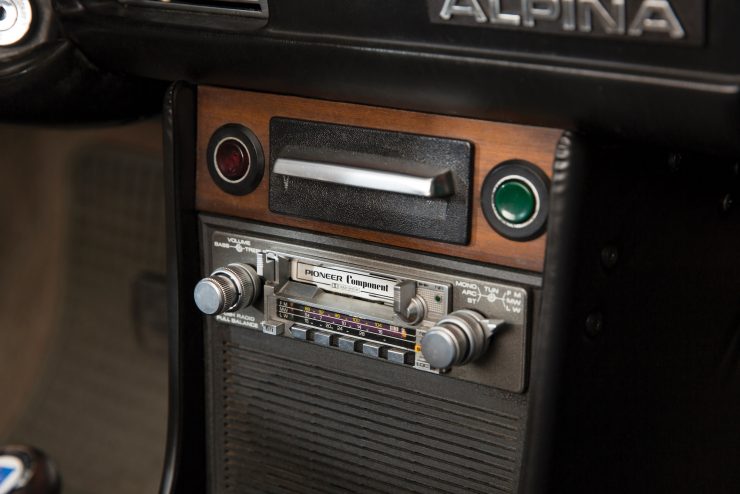 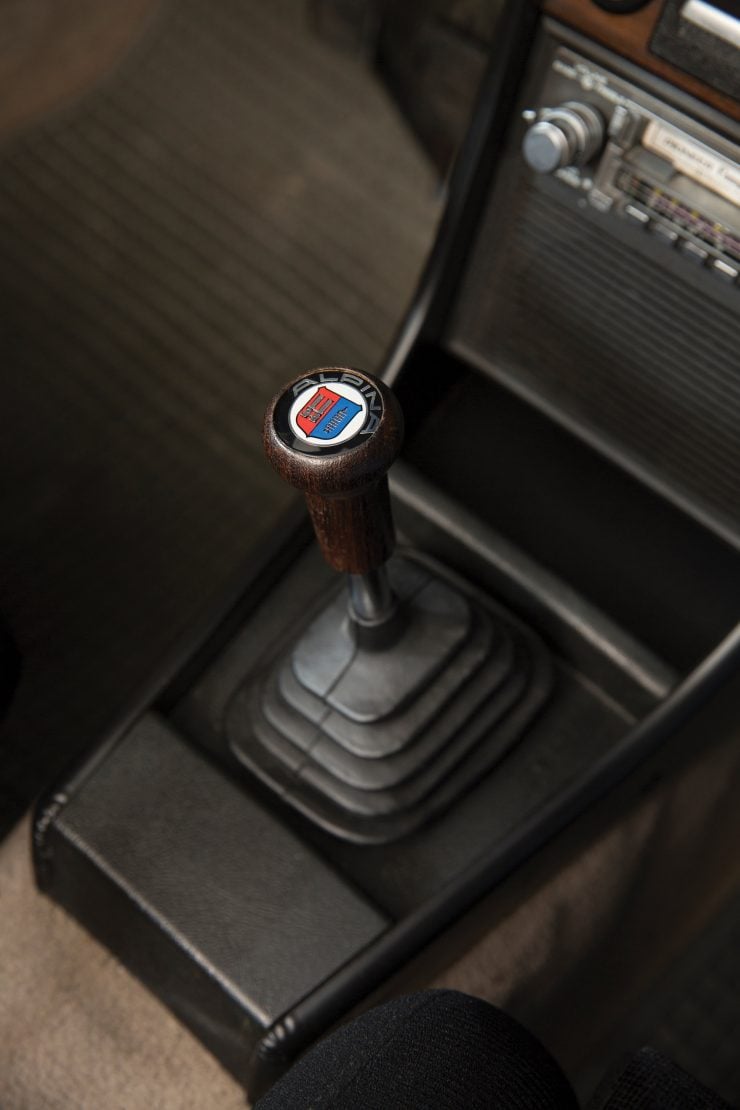 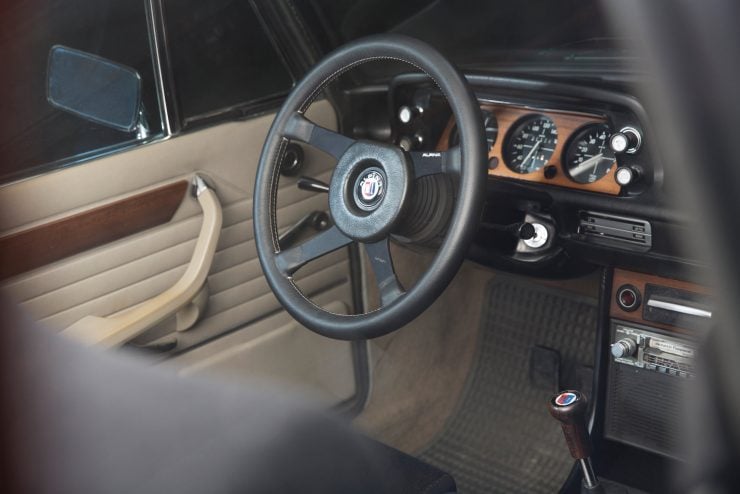 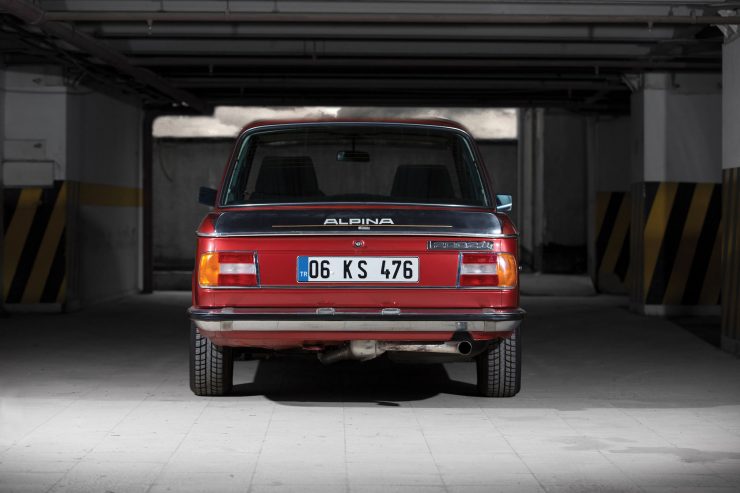 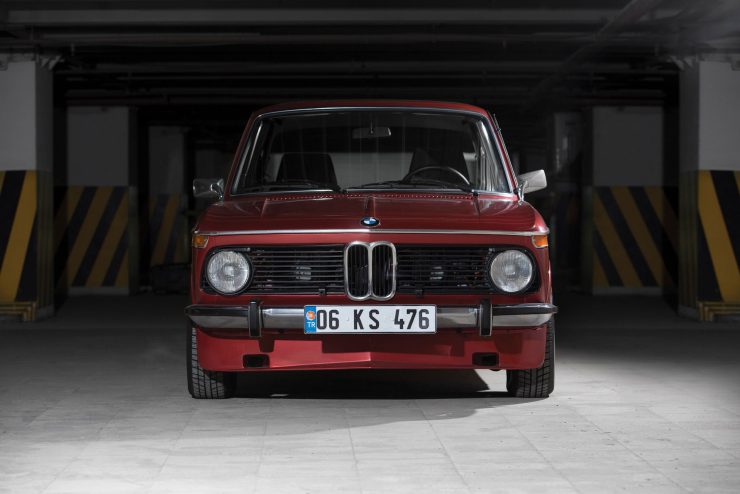 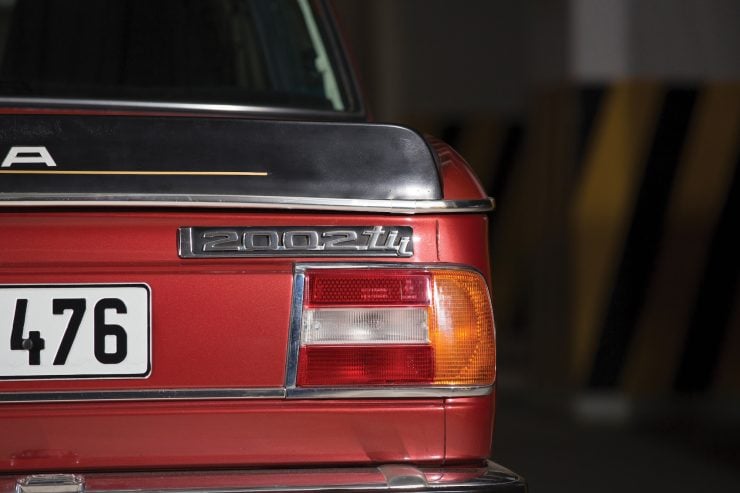 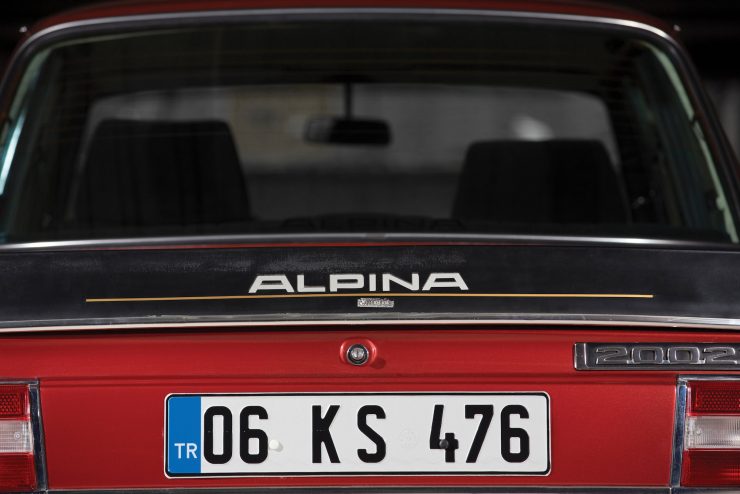 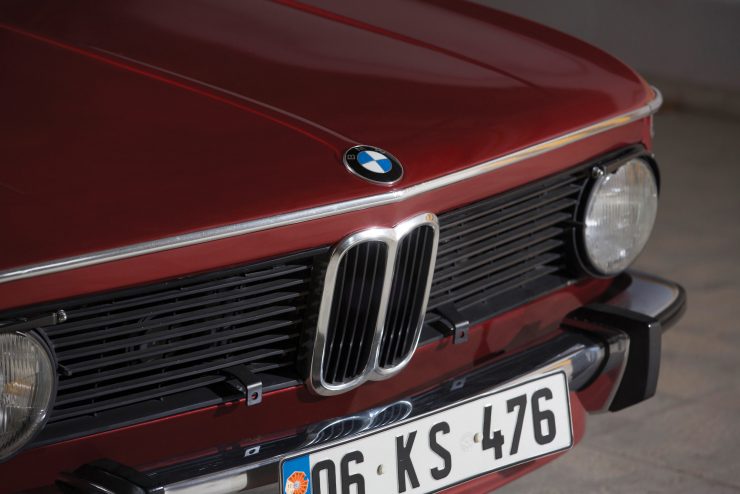 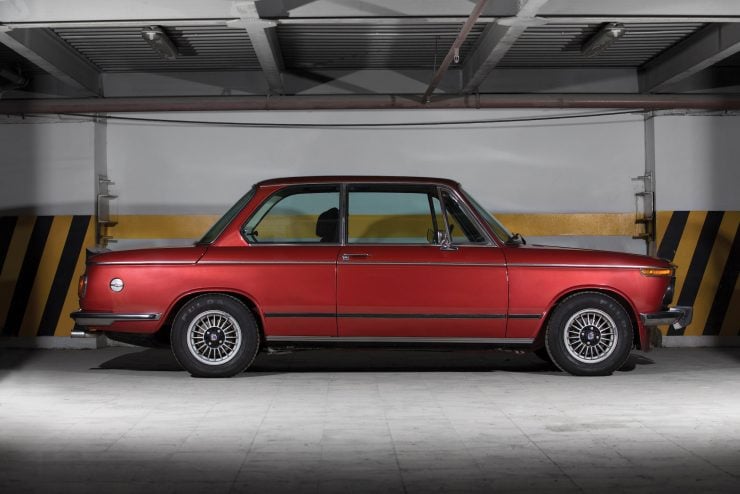 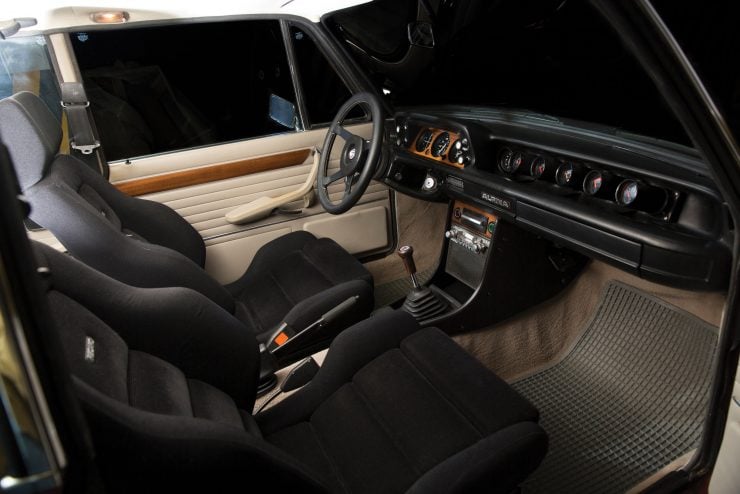 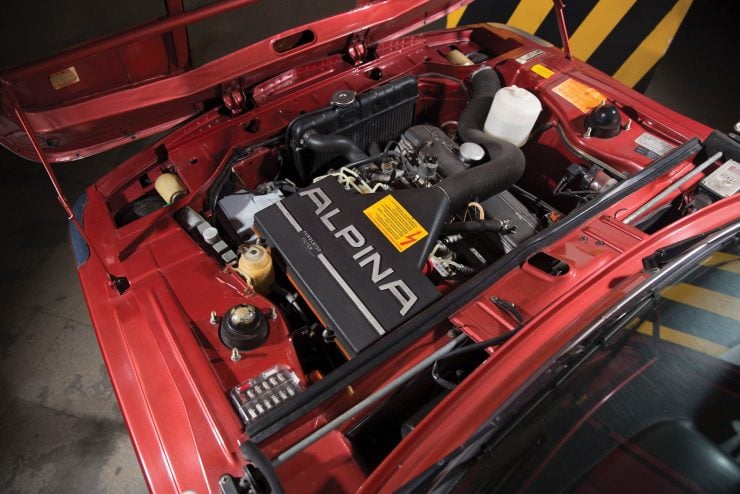 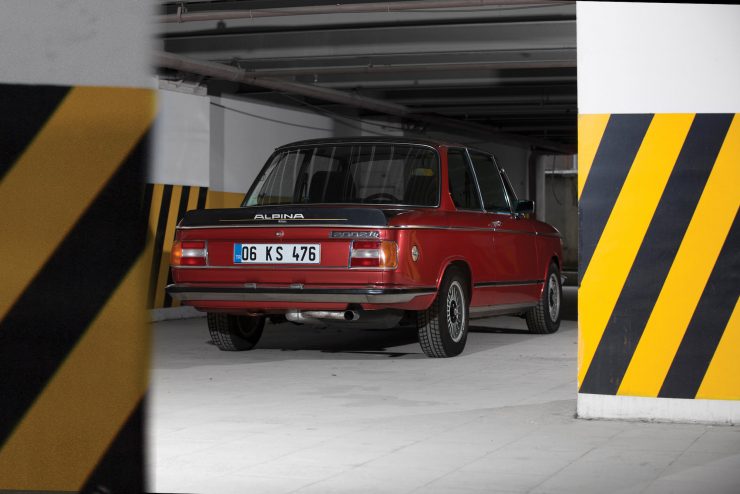 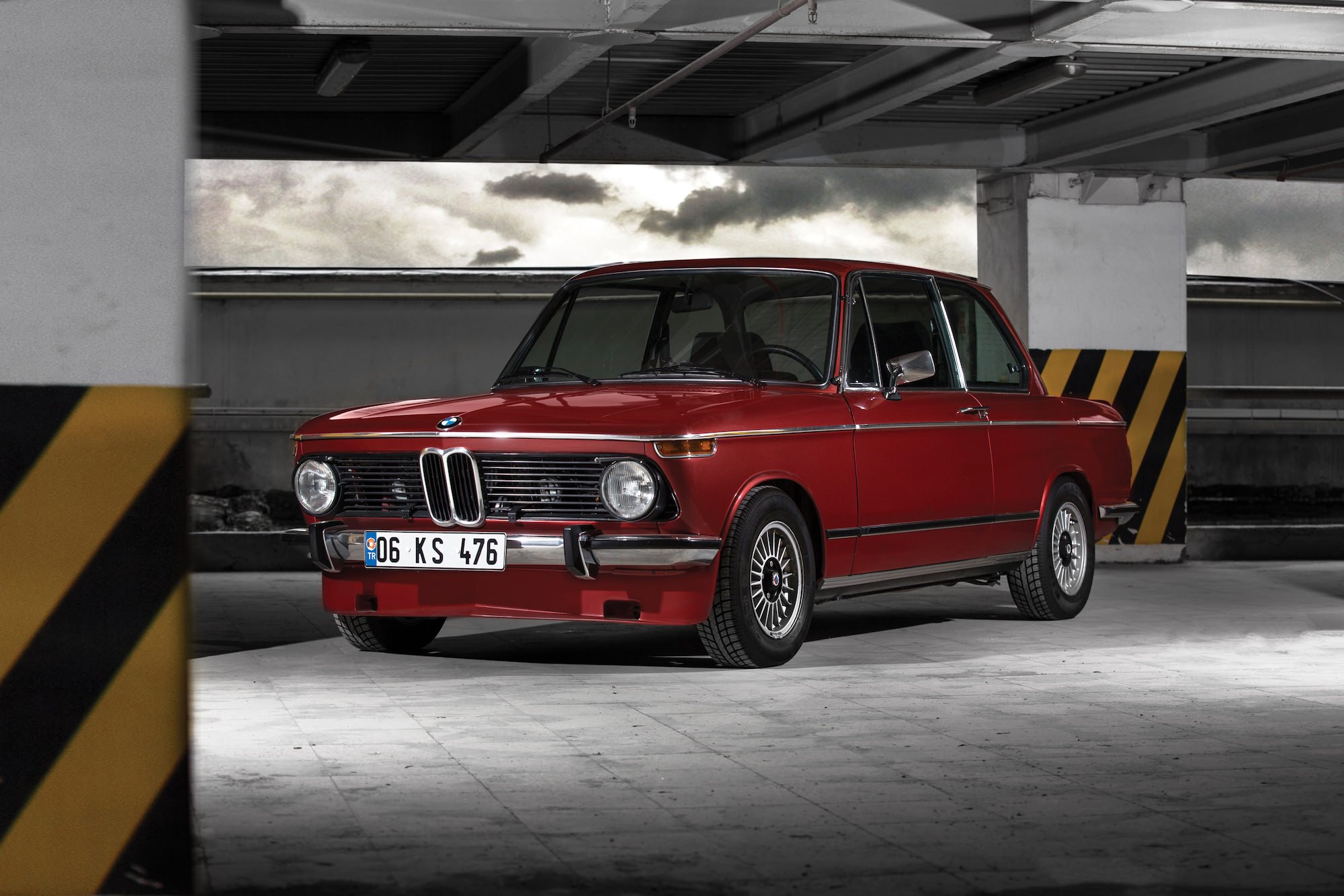