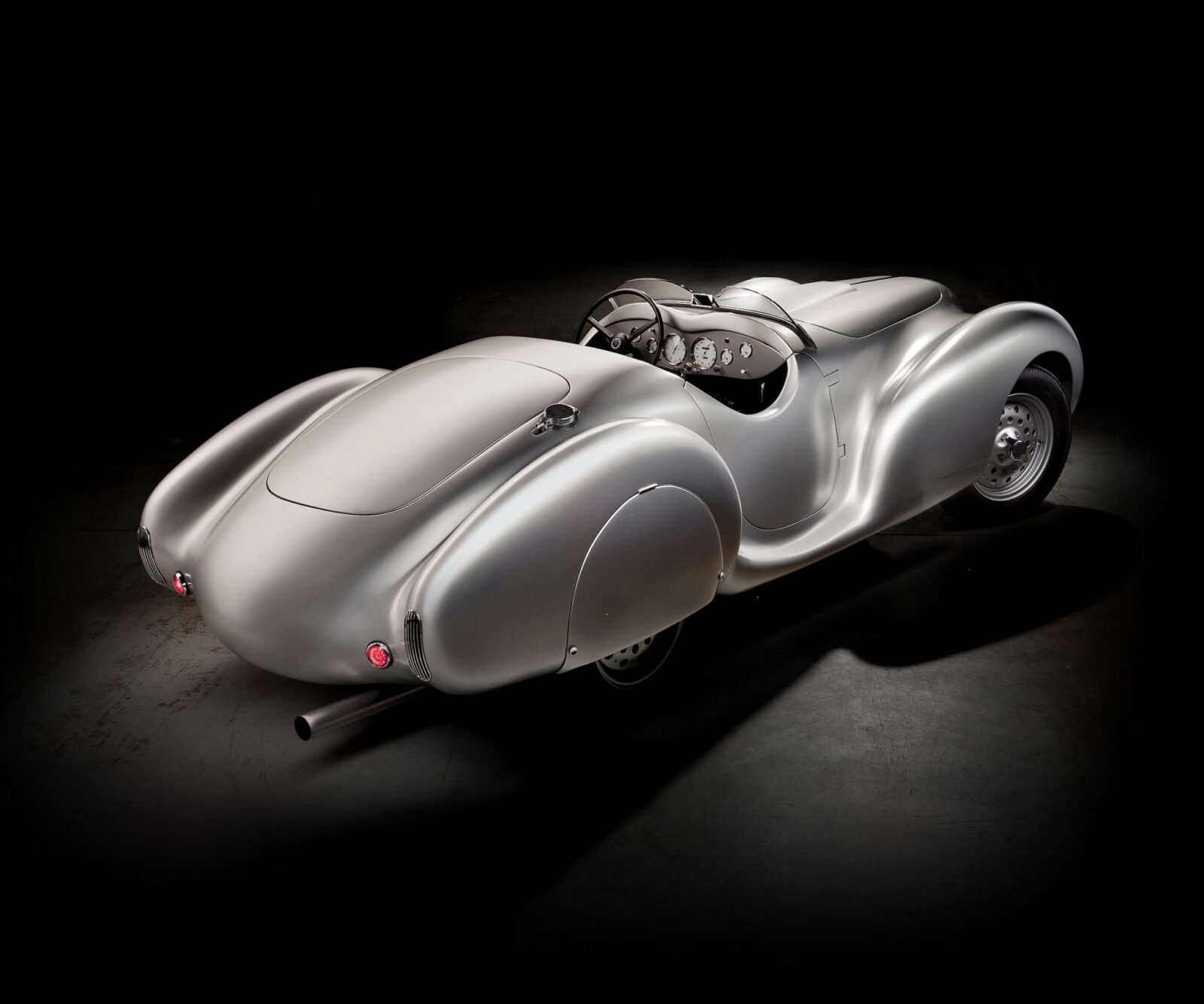 The 1940 BMW 328 Roadster shown here presents a bit of an automotive mystery, its rare Touring of Milan bodywork was constructed using the Superleggera (super lightweight) method with a design in keeping with the Auto Avio Costruzioni sports racer – Enzo Ferrari’s first foray into car construction.

These factors likely mean the car you see here was one of the first special Touring bodied cars built for BMW, it’s thought that just five or six prototype 328 BMW-chassis cars were constructed by Touring of Milan in early 1939 before the outbreak of WWII.

A BRIEF HISTORY OF THE BMW 328

It’s difficult to overstate just how important the BMW 328 was in the 1930s, it’s a car that put BMW at the very top of the sports car world in Europe in the mid to late 1930s, and its influence on sports car engineering and design continued well into the 1950s if not beyond.

The secret to the success of the 328 was down to two major factors – weight and power. The designers Rudolf Schleicher and Fritz Fiedler created a lightweight tubular frame with two longitudinal tubes that had an A-frame shape when viewed from above – the rear being wider than the front. This allowed the independent front suspension to be fitted, and accommodated the live axle leaf spring rear. 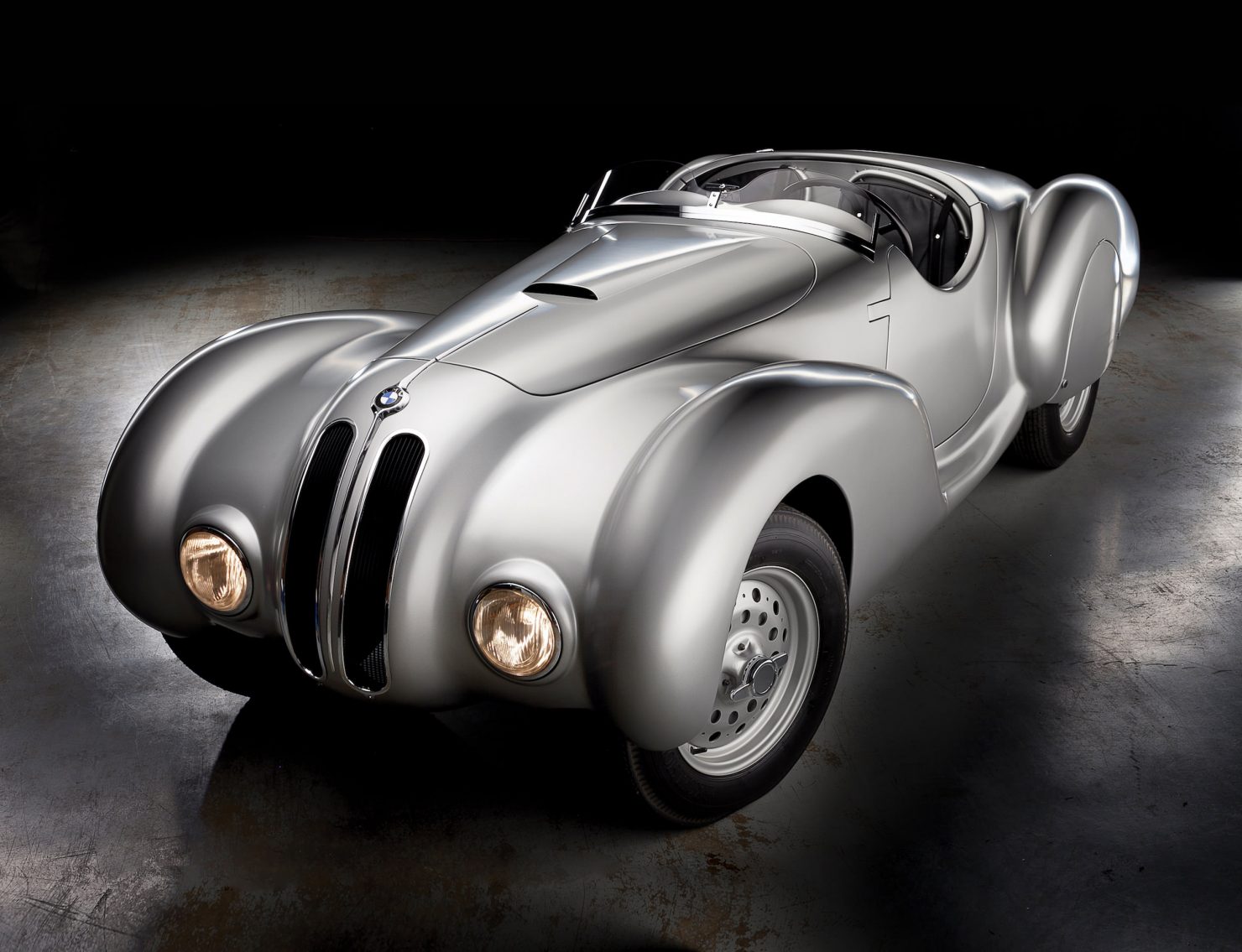 Schleicher and Fiedler developed a lightweight alloy body for the 328 with excellent aerodynamic characteristics for the era, made all the more impressive by the fact they didn’t have access to a wind tunnel.

The engine used in the BMW 328 is famous for catching people out at car shows, it looks a lot like a twin cam straight 6, however its actually a pushrod unit with steeply angled valves and hemispherical combustion chambers.

A set of triple Solex 30 JF downdraft carburetors were installed between the valve covers and the exhaust exits out the right side into twin sets of 3-into-1 headers. Power wasn’t outrageous but 80 hp from 2 liters was a solid output for the era – and the car only weighed 780 kilograms (1719 lbs) in race trim or 830 kilograms (1829 lbs) in road trim.

The car shown here has had a fascinating life, the body was removed and fitted to a Simca chassis in the 1950s for parts supply reasons, but it was reunited with the BMW 328 chassis in the 1990s – reuniting the body, chassis, and engine for the first time in decades.

The comprehensive restoration didn’t begin until the 2000s, when it was entrusted to highly-regarded Chicago-area restoration expert Fran Roxas and his team. During the restoration it was discovered that this car was one of the seven equipped with a dry-sump engine, adding further to its desirability.

The sweeping aluminum alloy bodywork is made possible in part by the Superleggera structure – essentially a frame of steel tubes onto which thin gauge aluminum panels are attached. The most famous Superleggera bodies are probably those fitted to some of the DB series Aston Martins and some of the early Ferraris including the 166, 195, and 212.

Worldwide Auctioneers will be offering the 328 Touring Roadster at the Pacific Grove Auction on the 17th of August, it has an estimated value of between $1,500,000 and $2,000,000 USD and you can click here if you’d like to read more about it or register to bid. 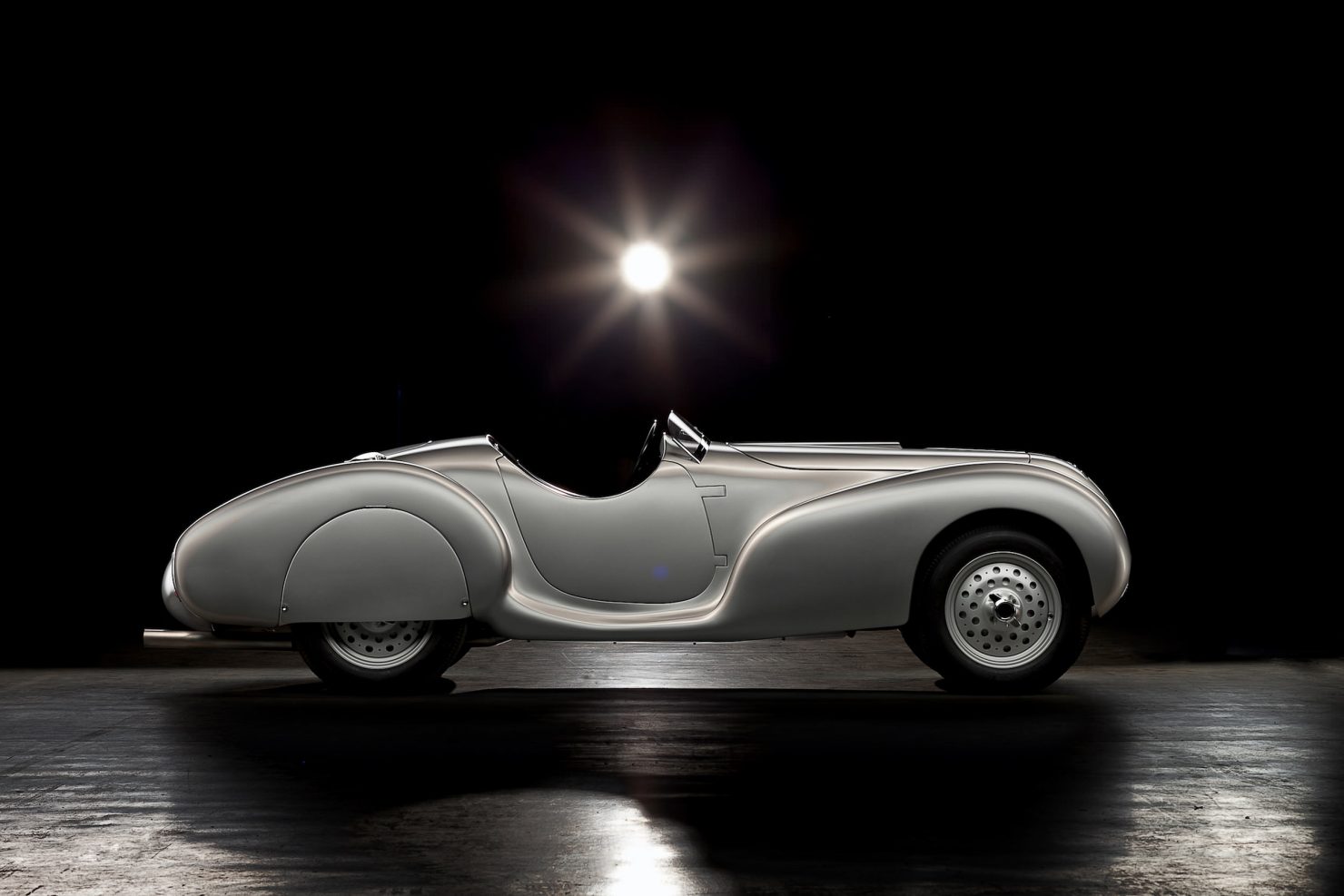 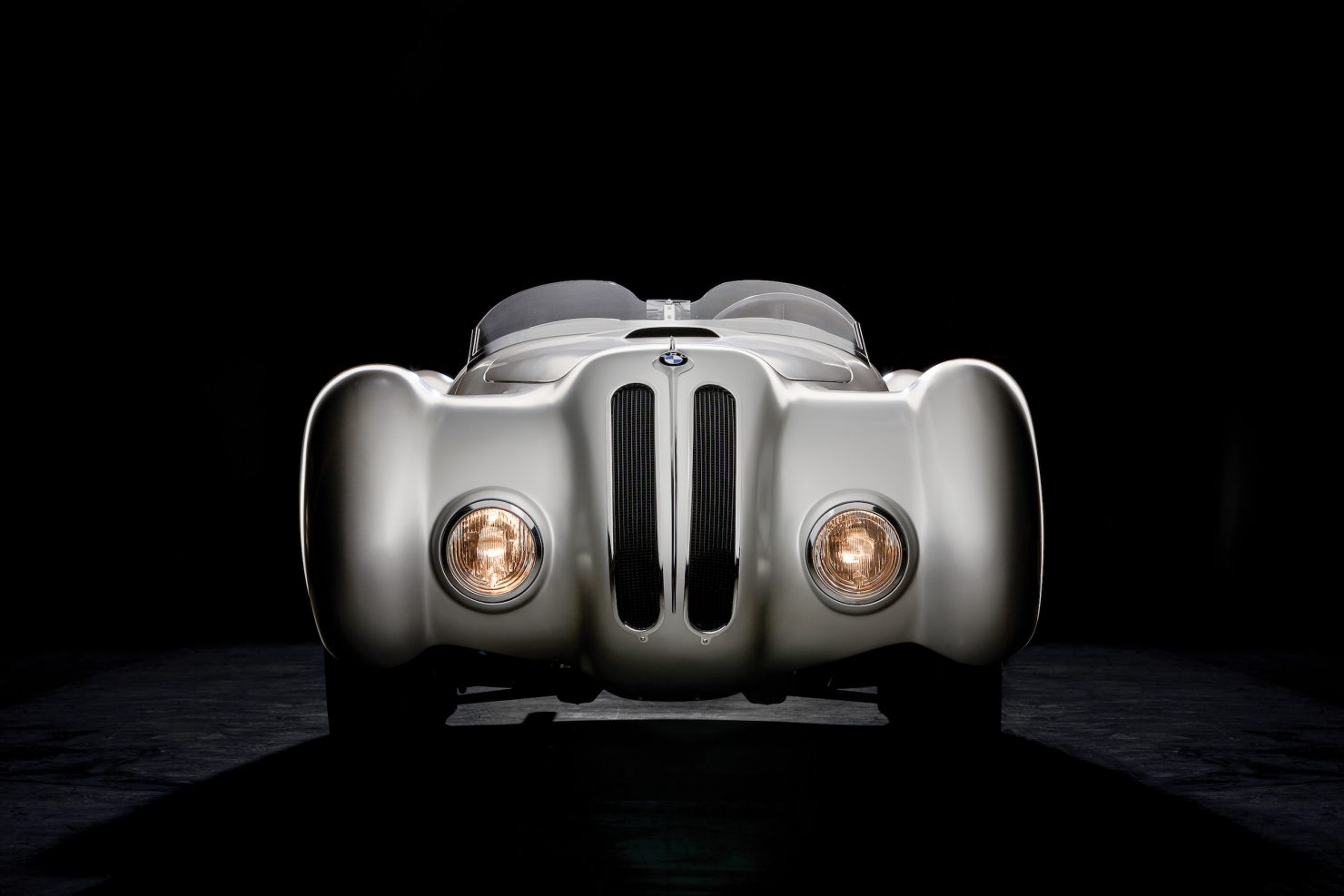 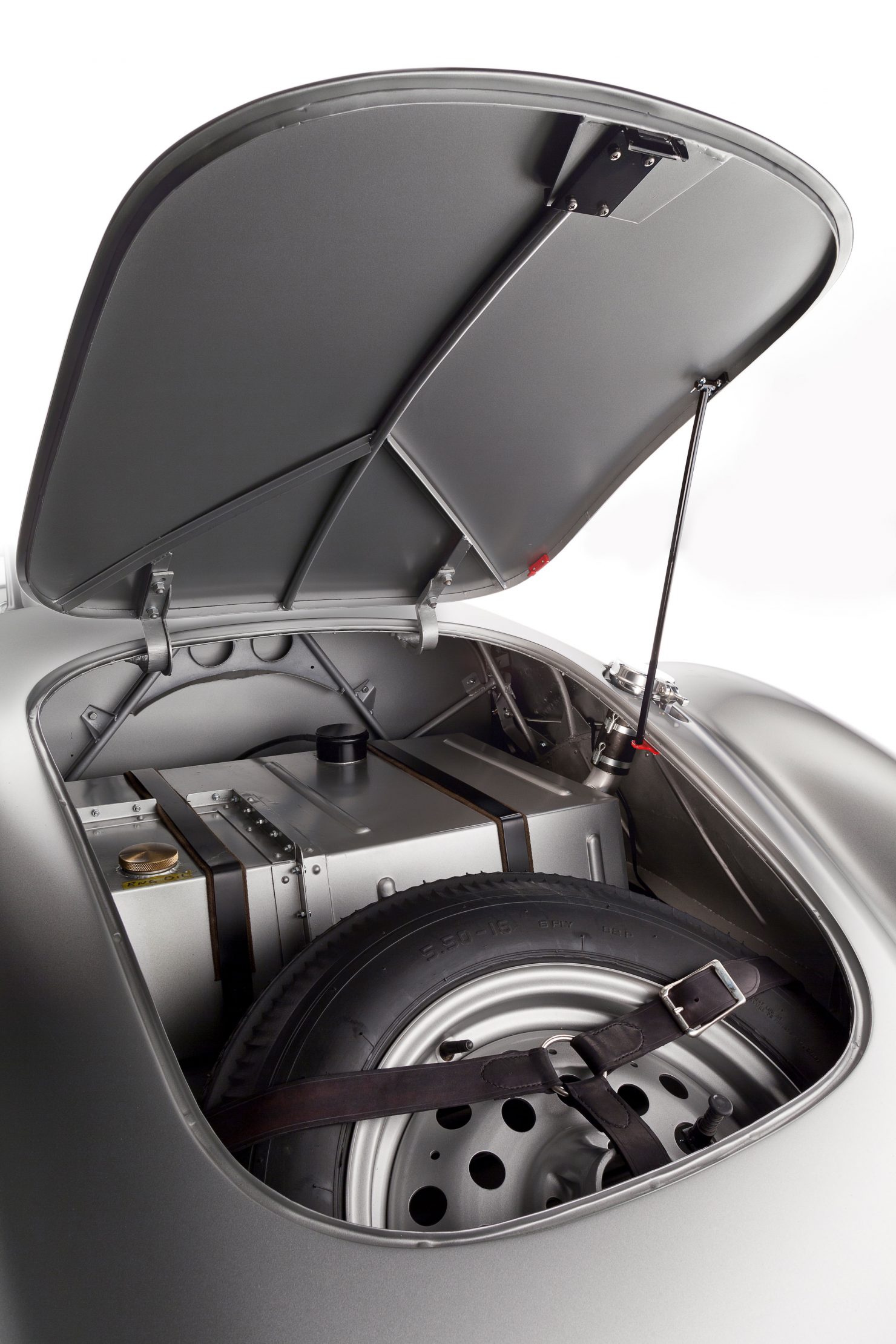 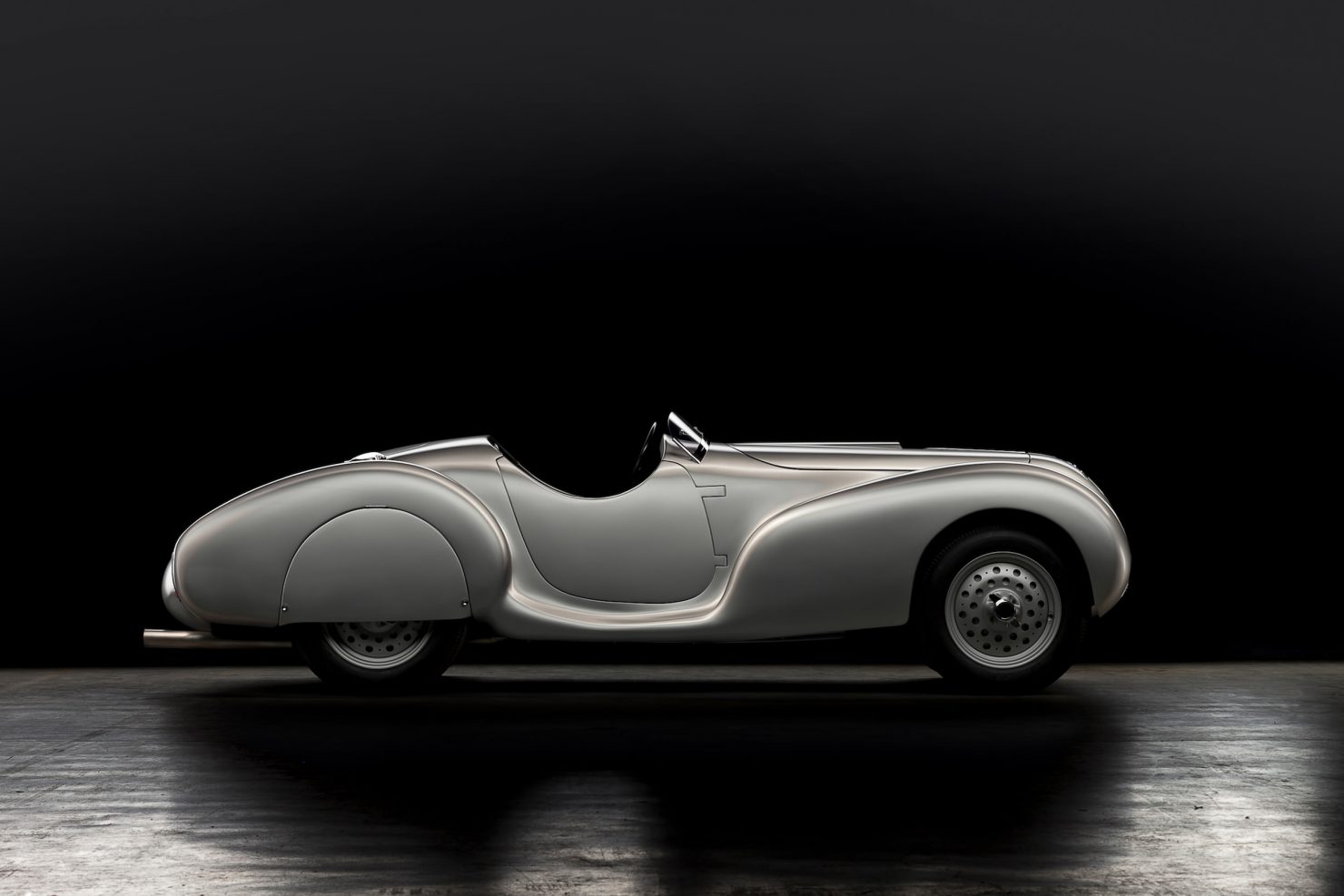 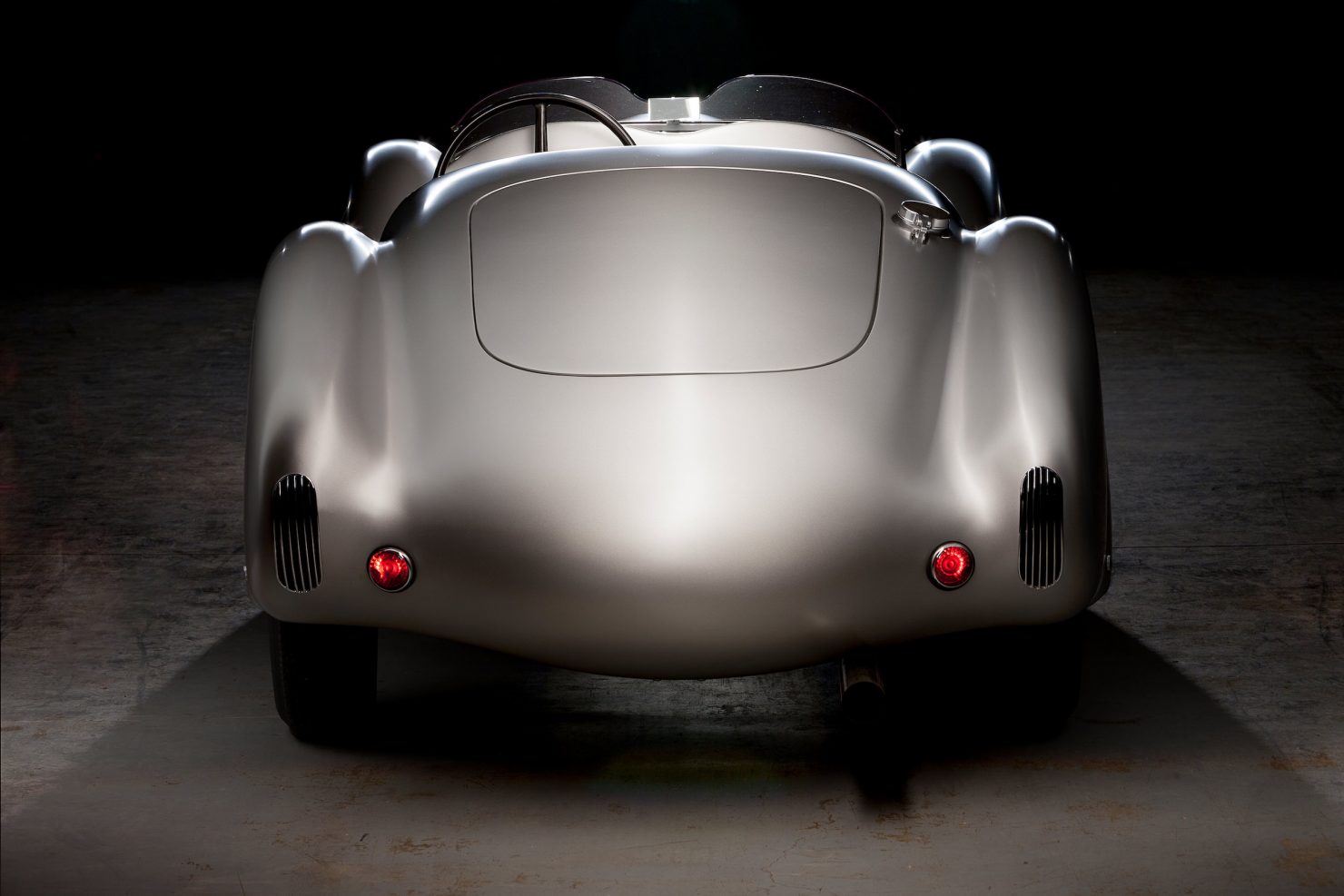 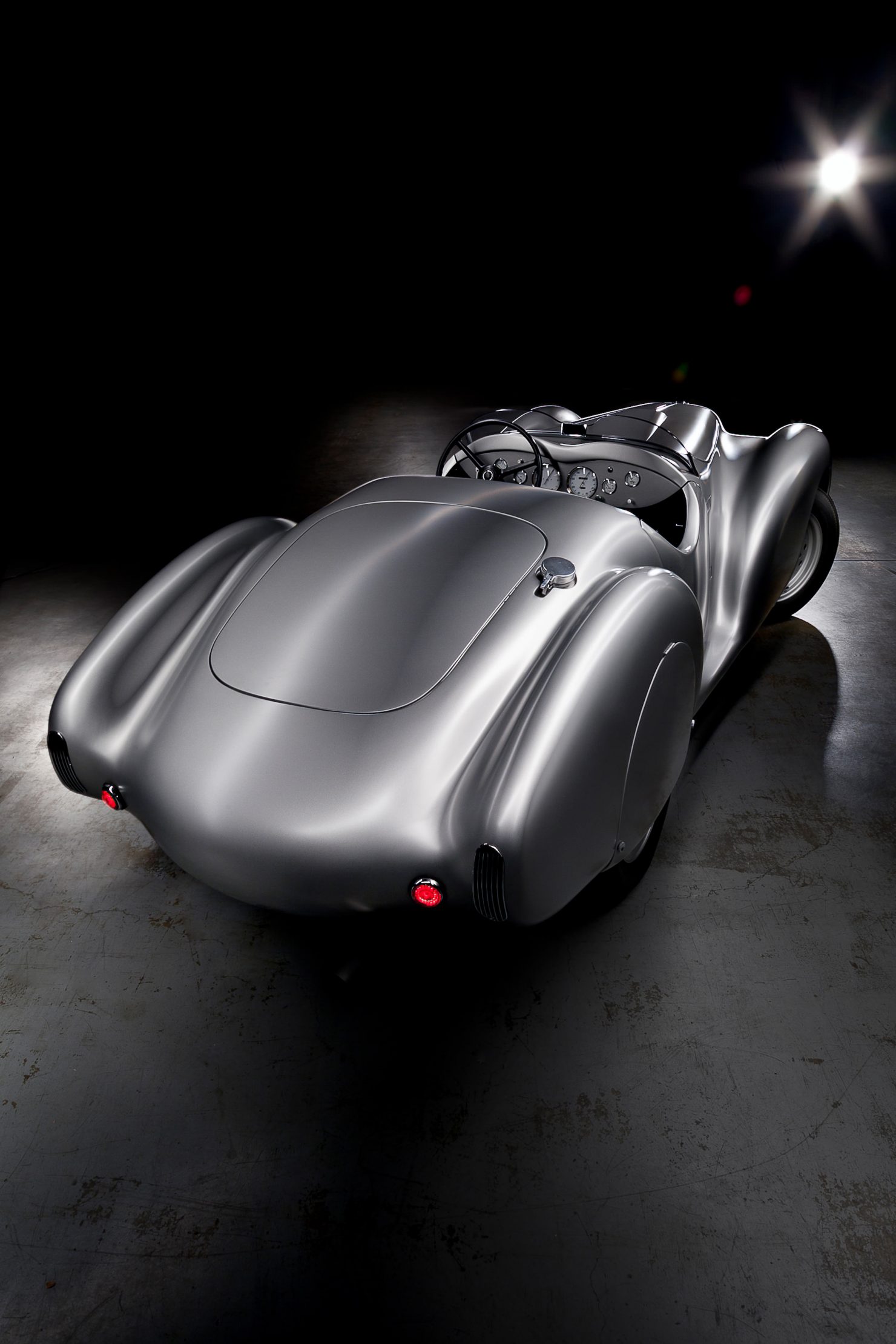 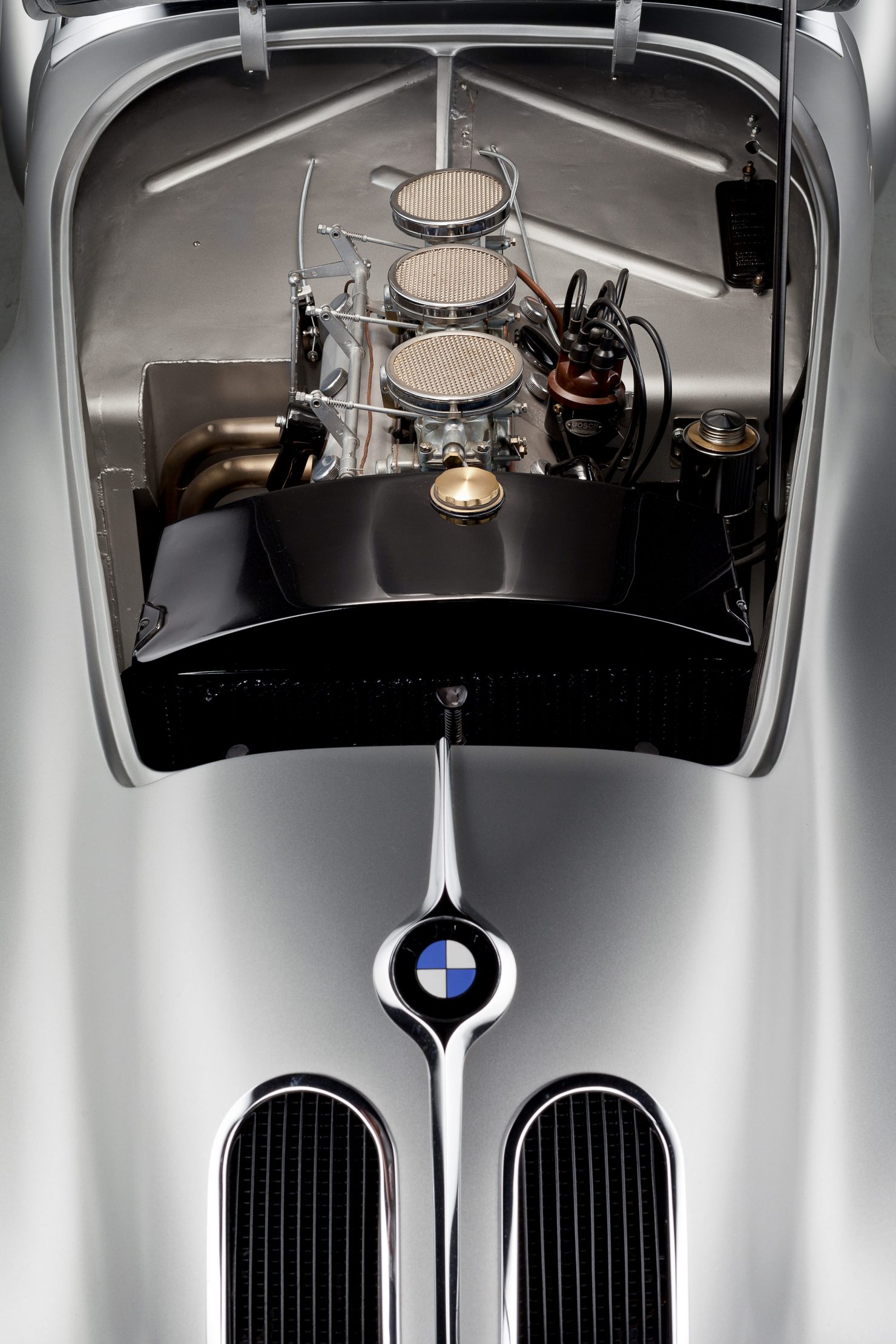 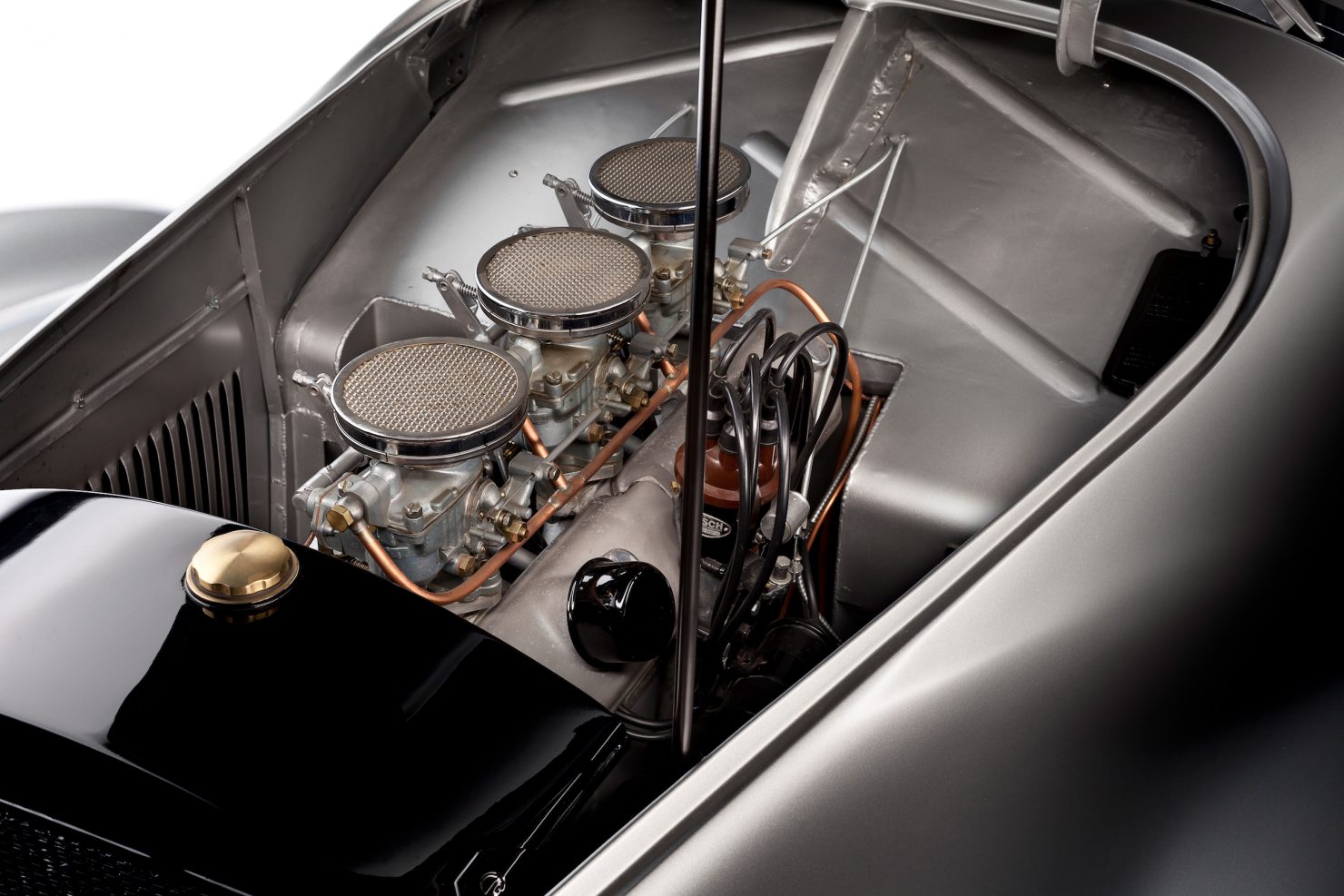 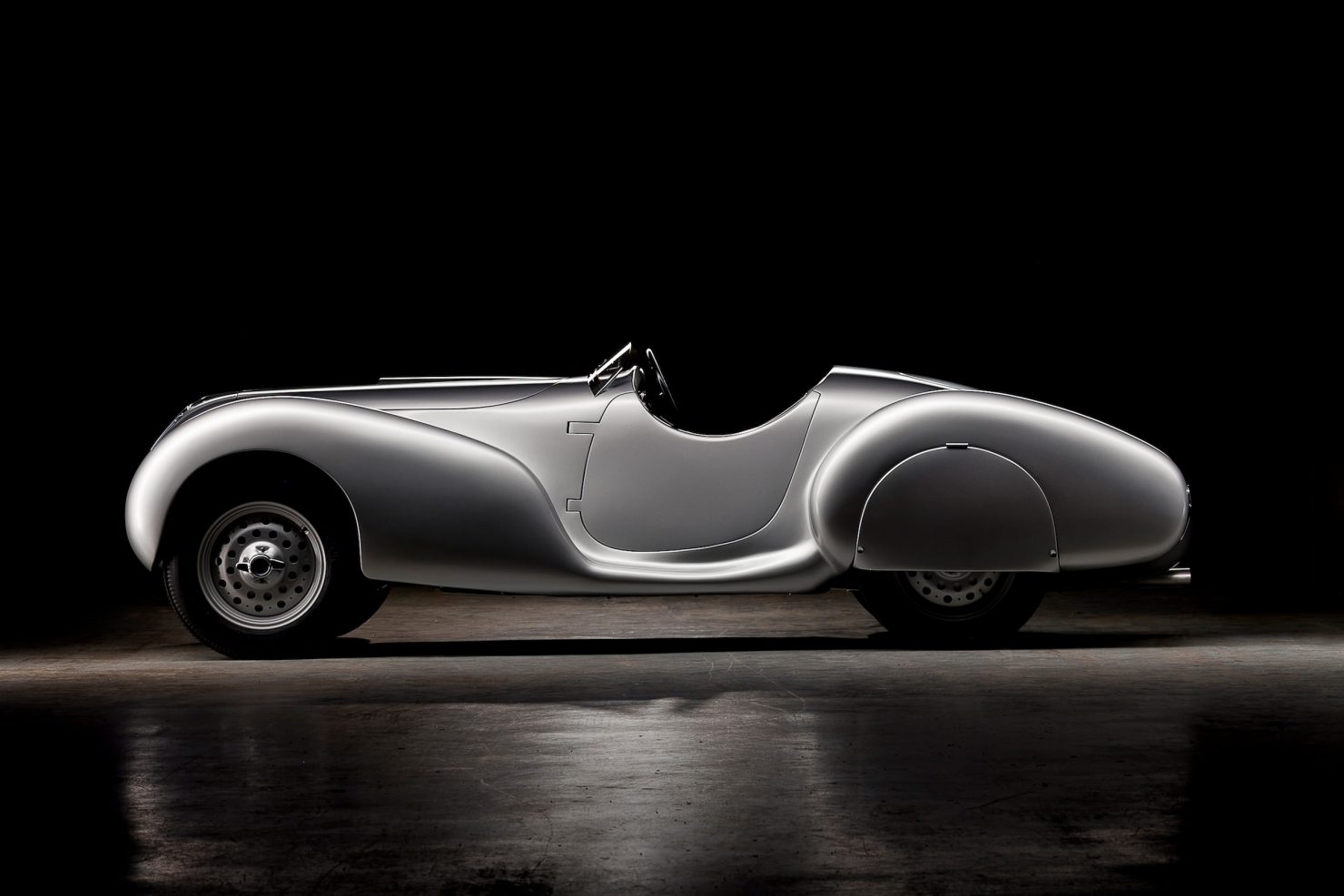 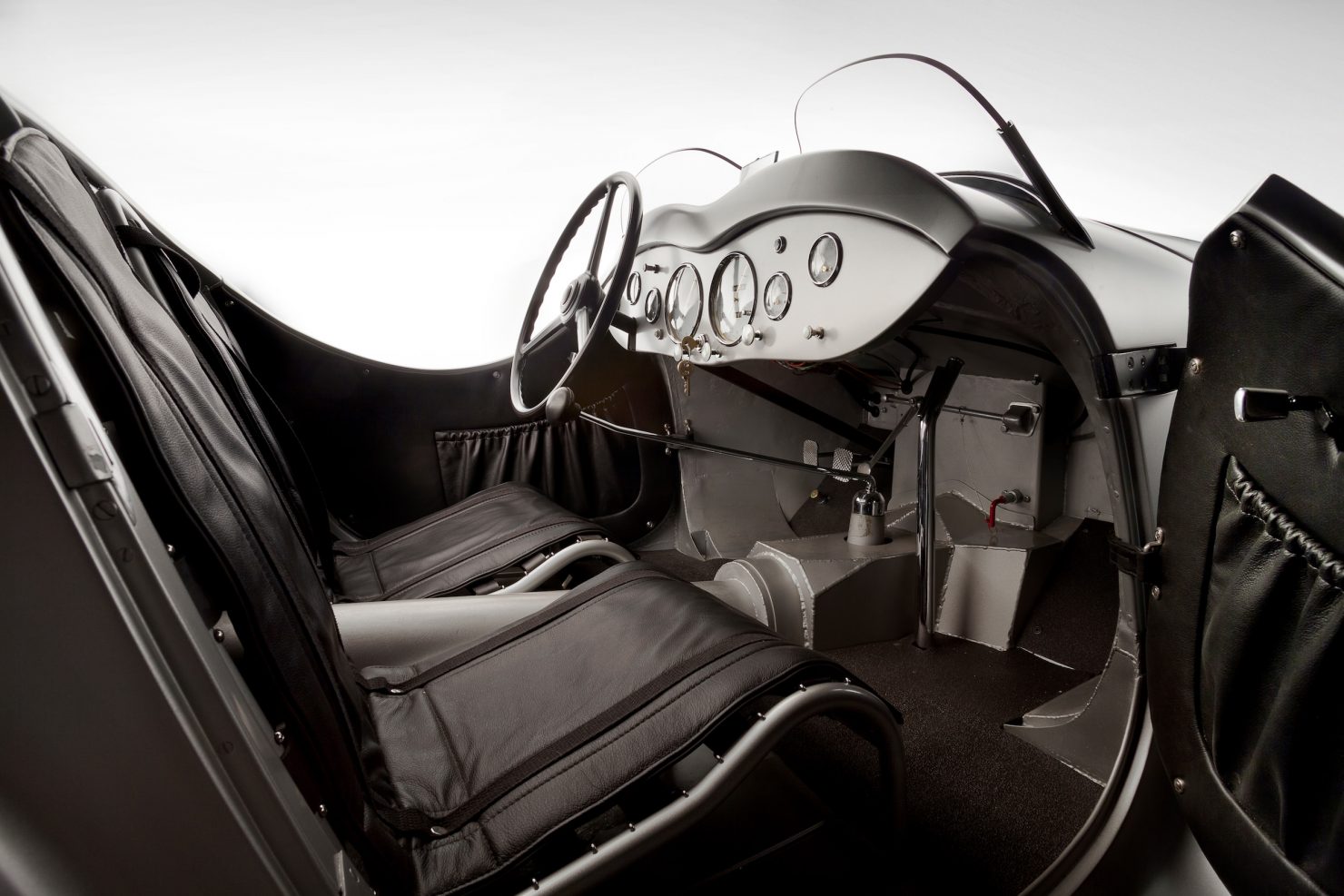 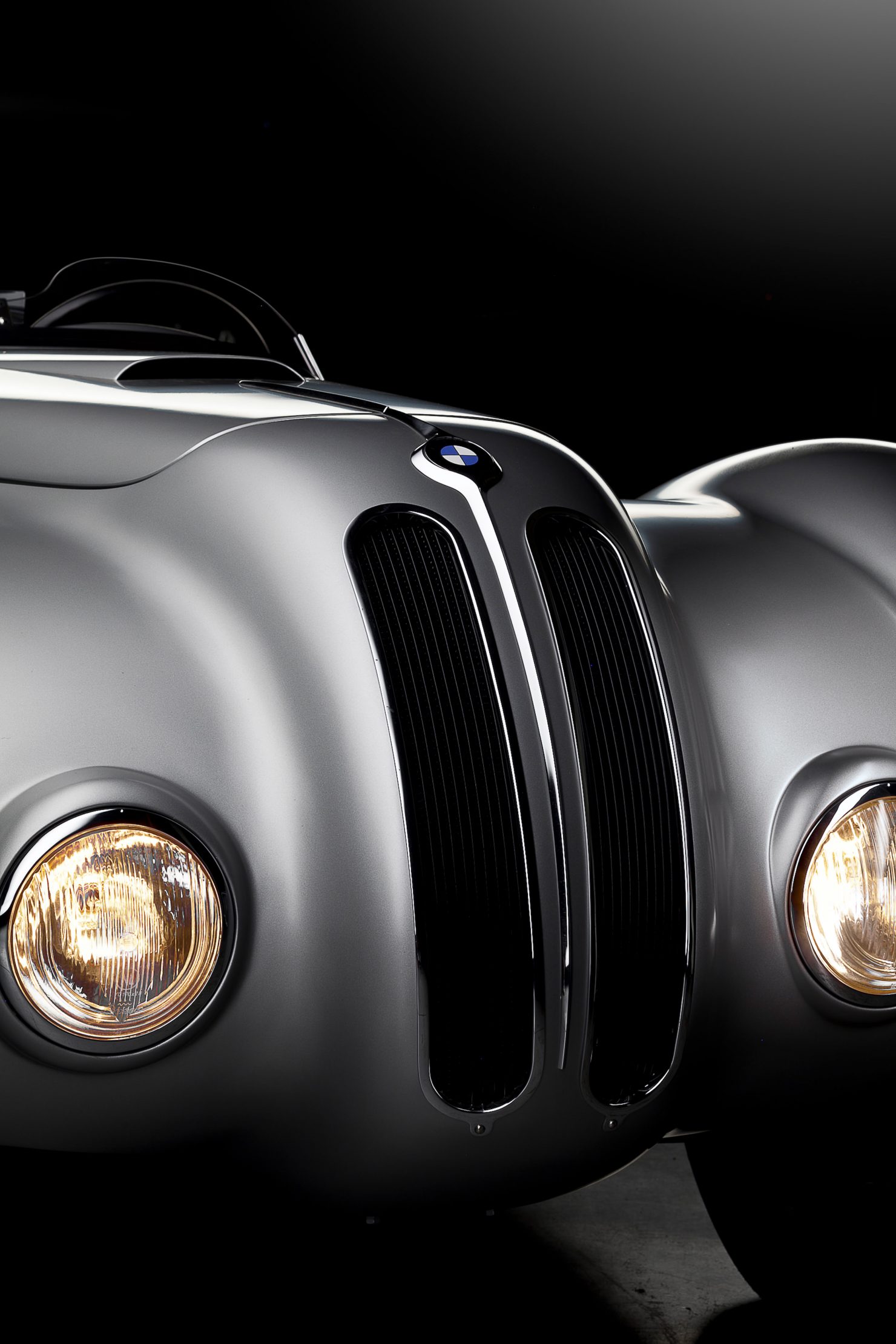 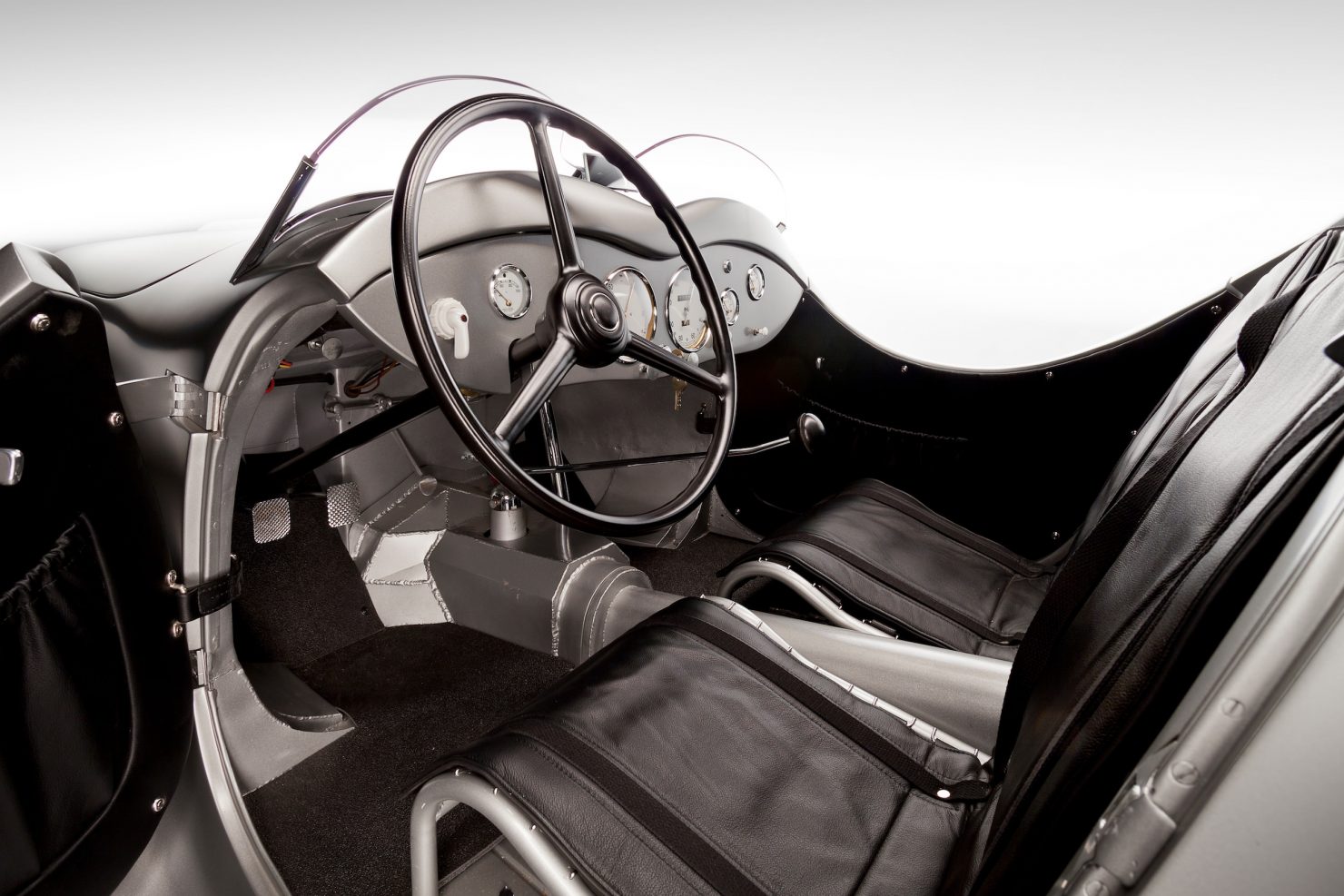 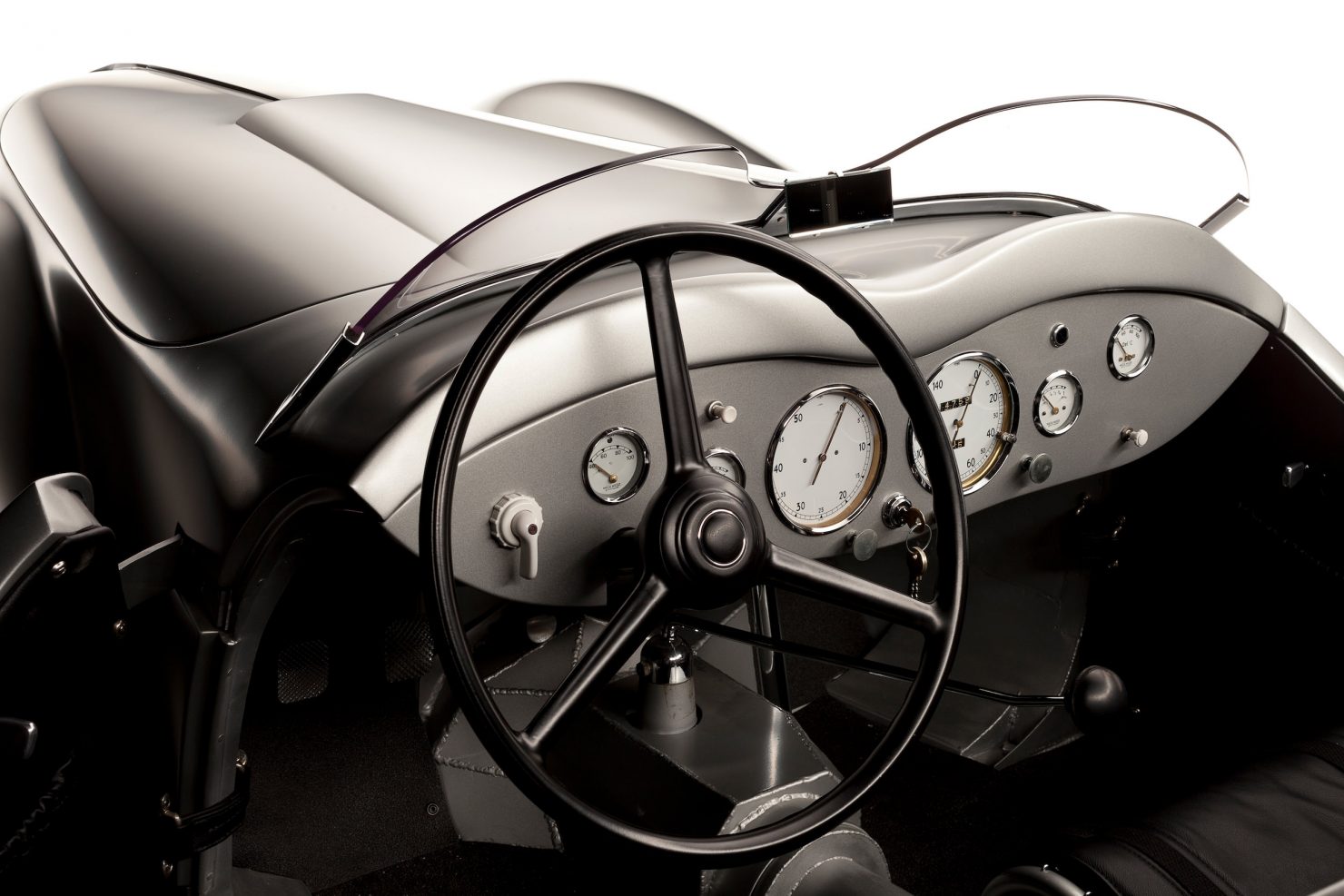 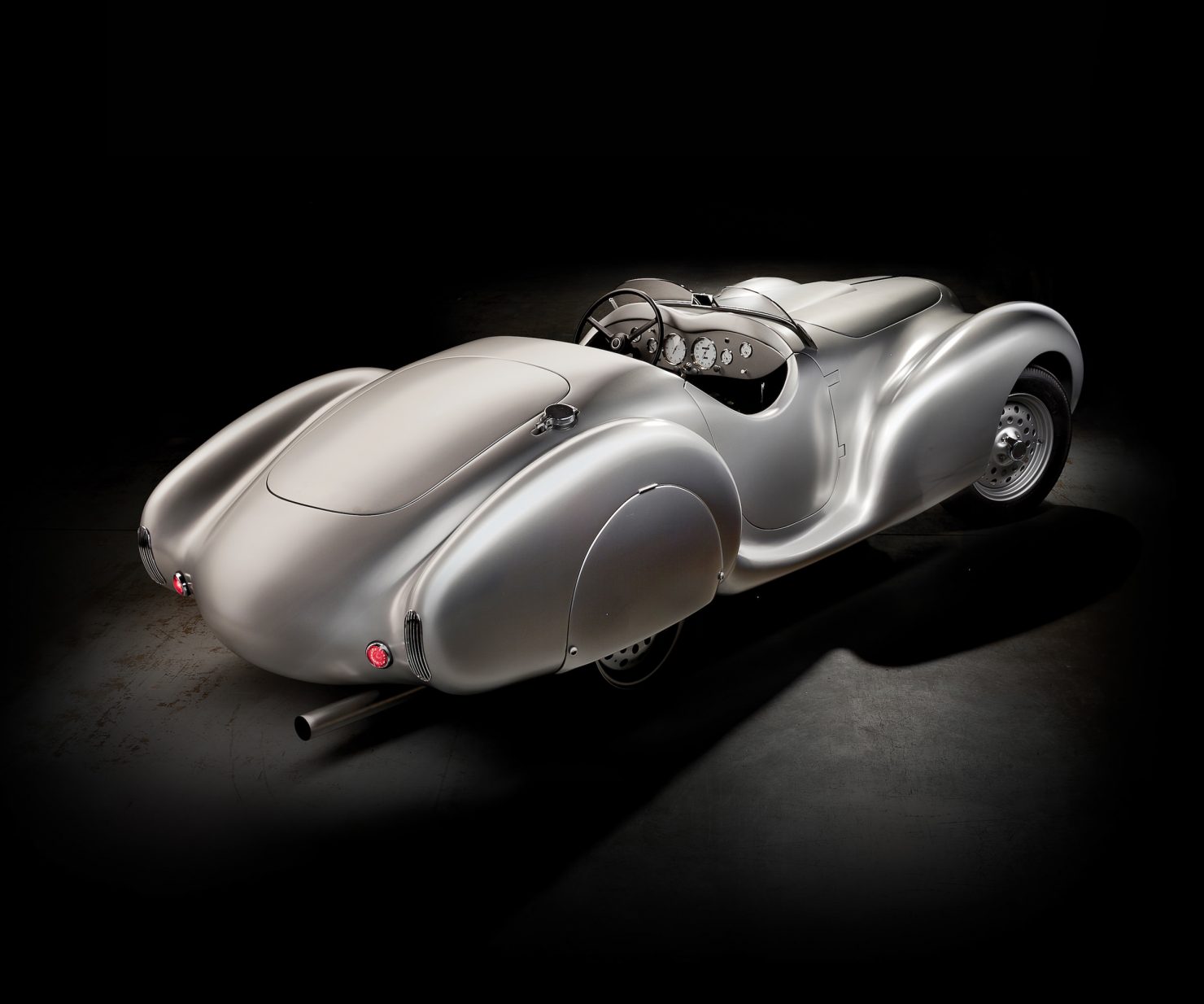 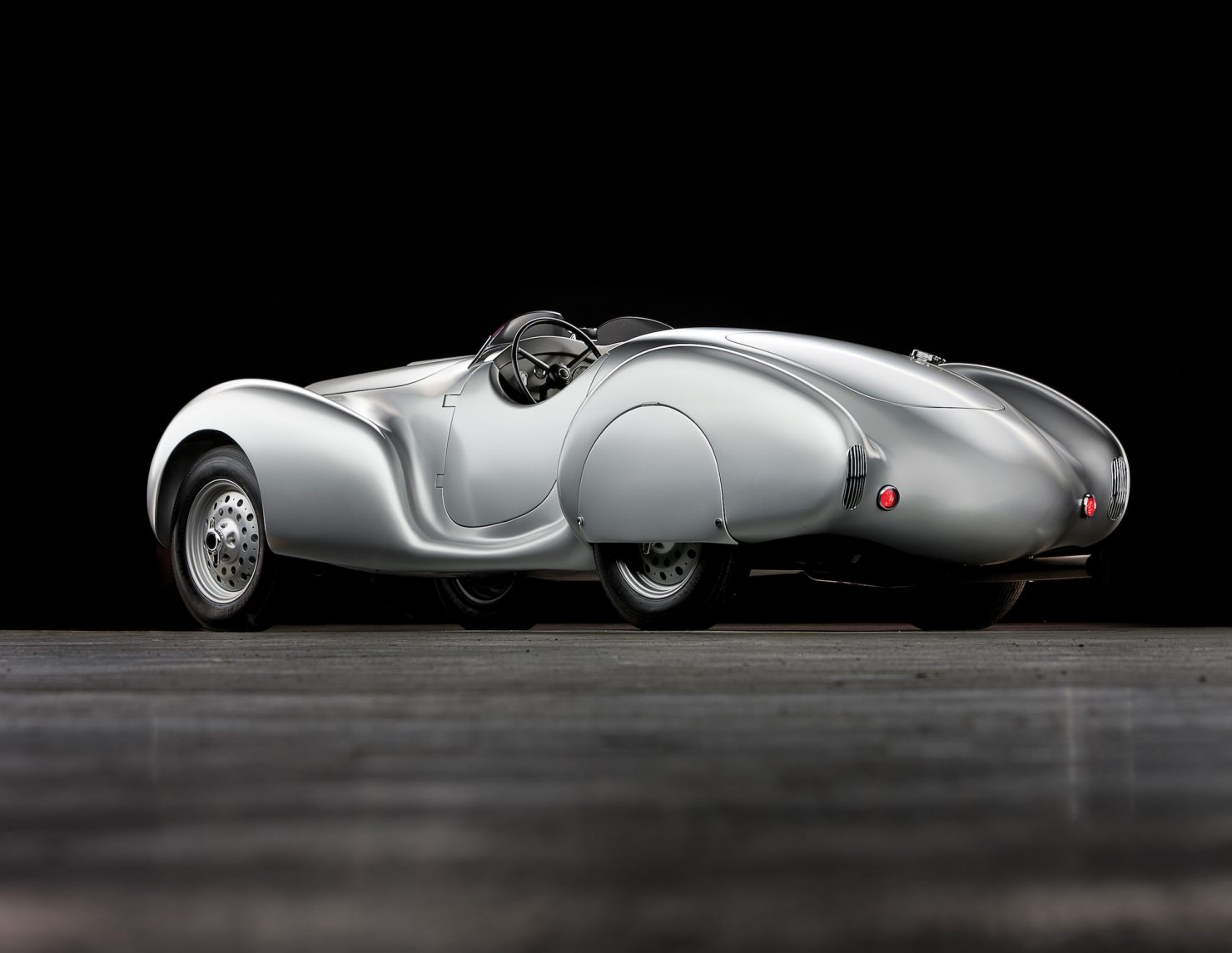 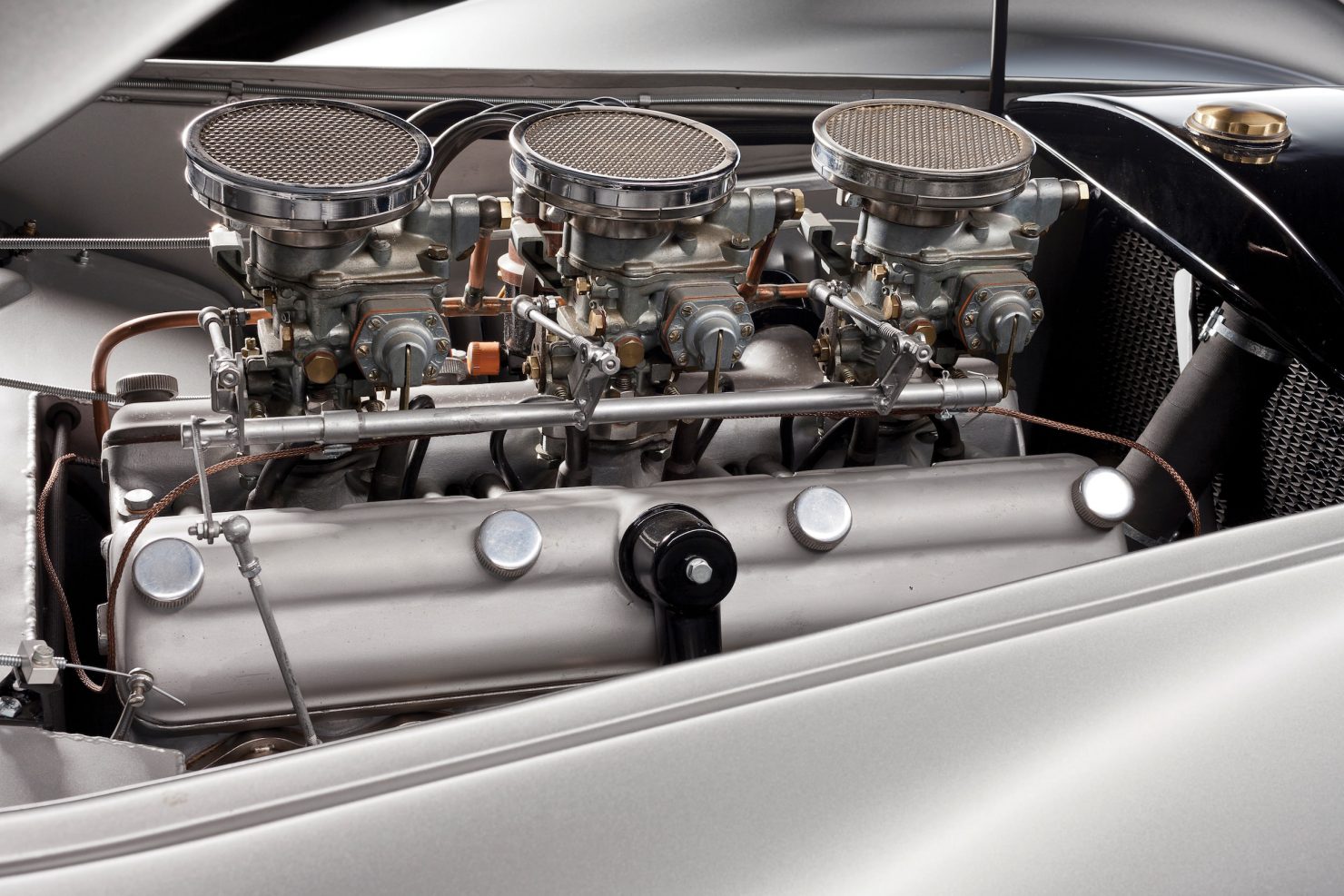 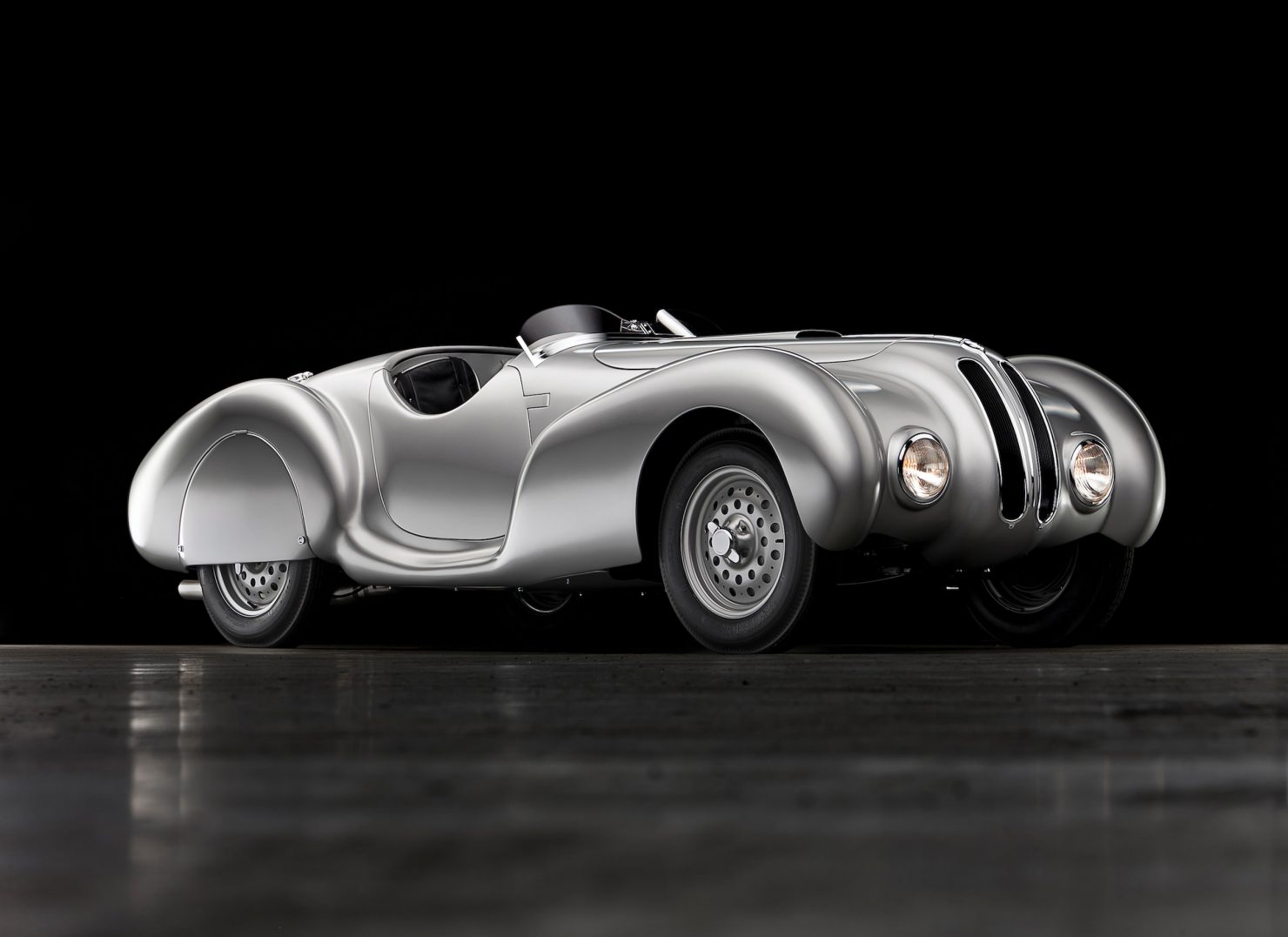 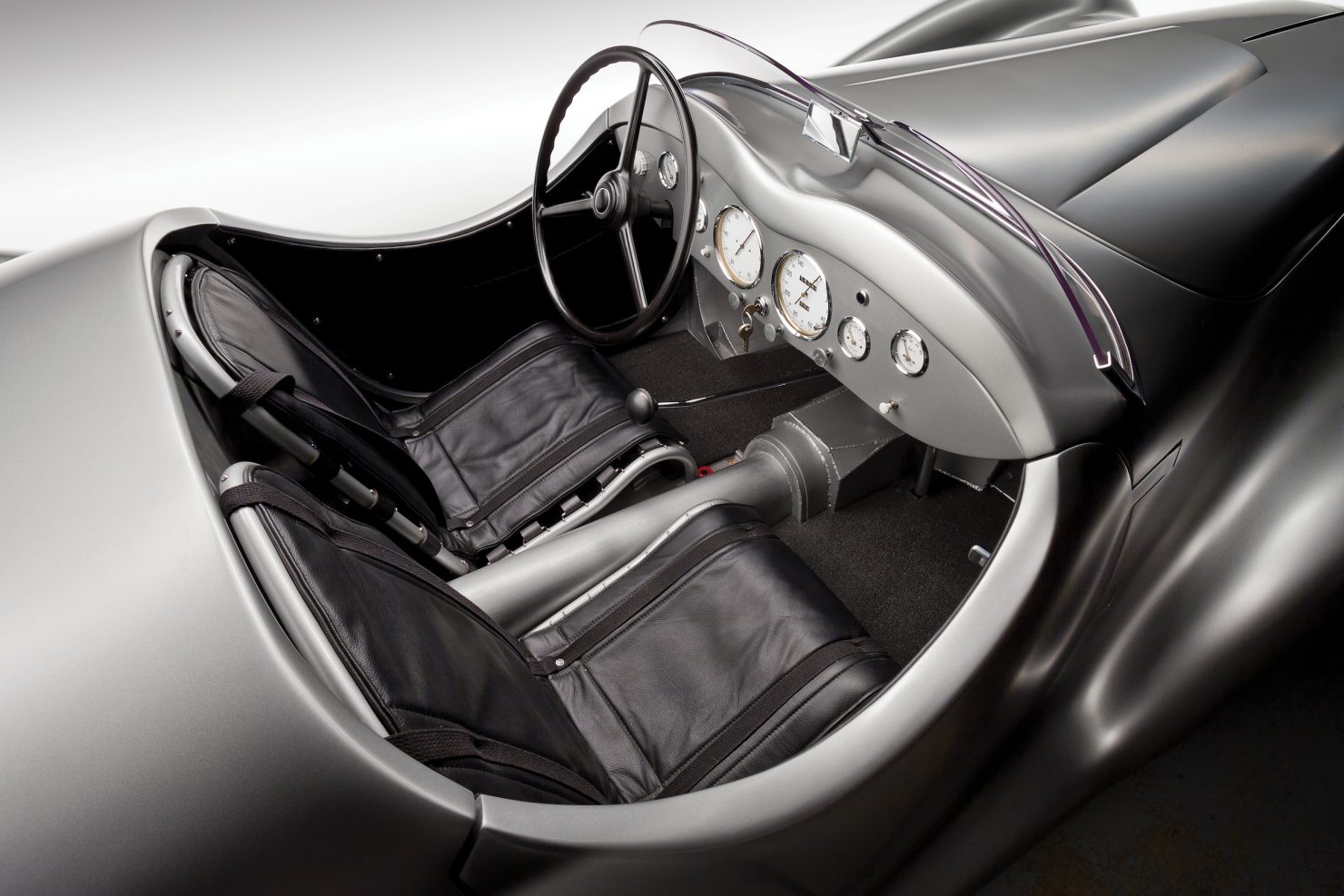 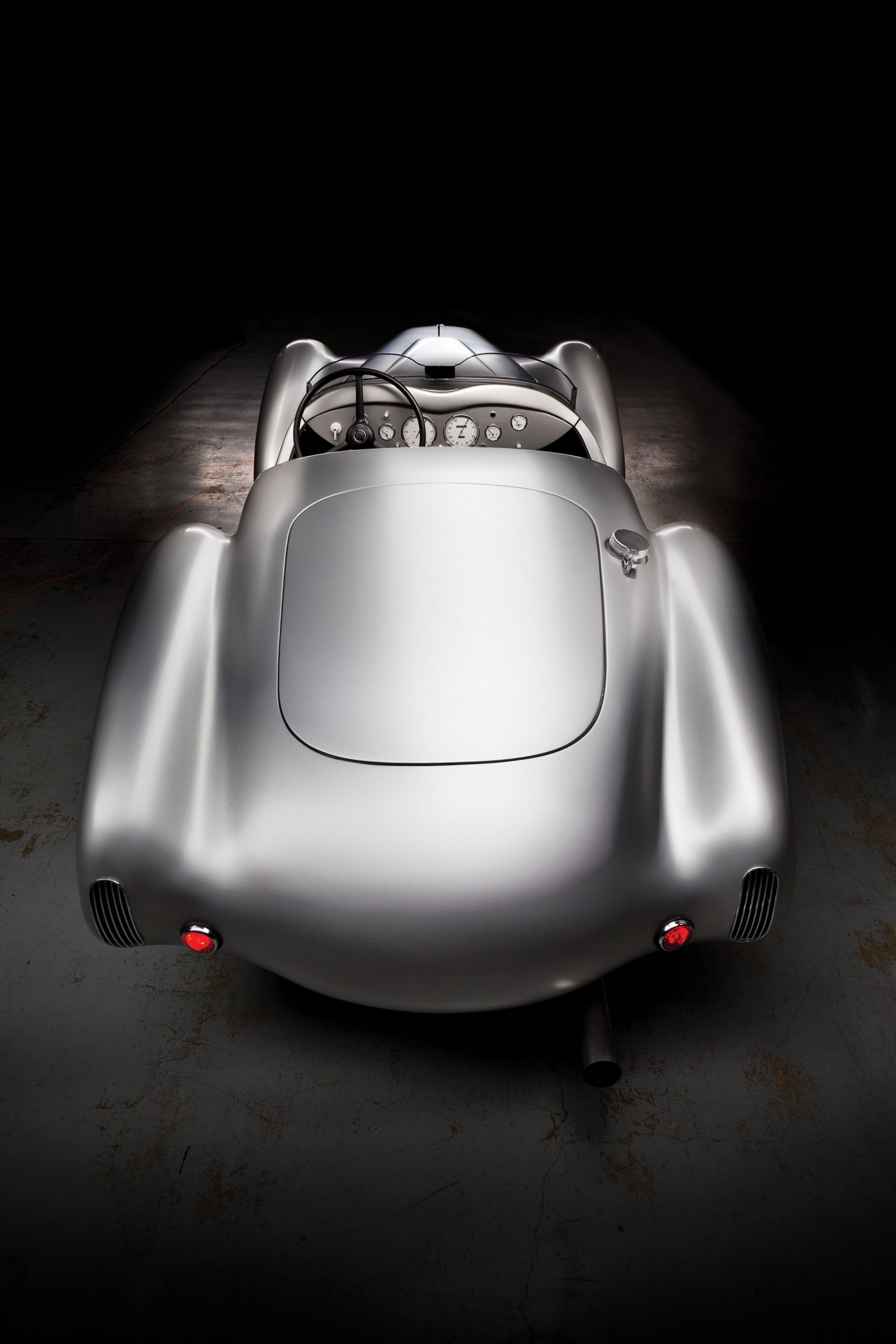 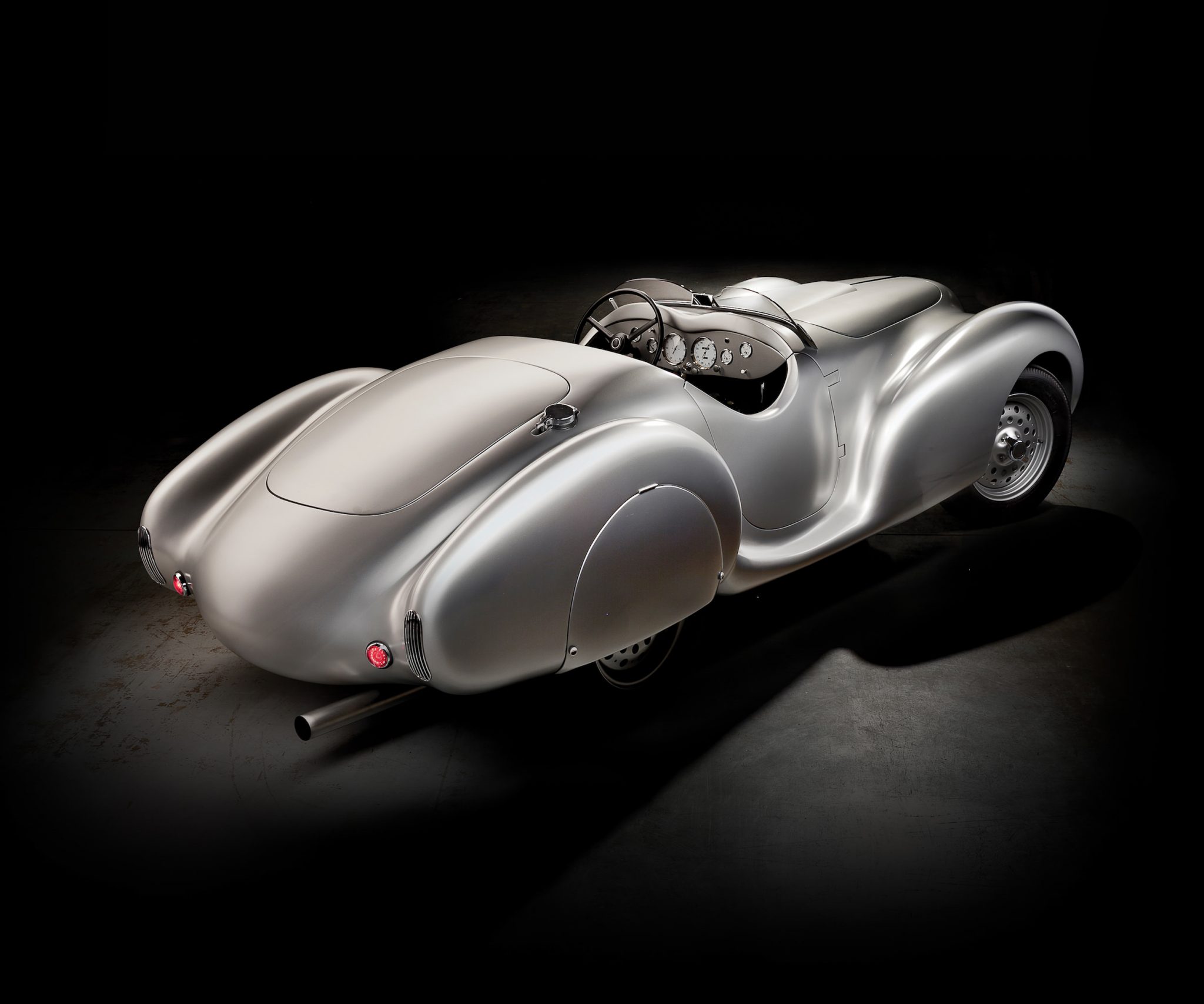 This is one of just 15 Fiat 8V Ghia Supersonics that were built, the Supersonic design…

This is an original, unrestored Holden Monaro GTS, it was Australia’s answer to the onslaught of…