The Rodeo Gloves are a new offering from the world famous Barcelona-based custom motorcycle powerhouse Fuel Bespoke Motorcycles. The team at Fuel aren’t just product designers and bike builders – they run the annual Scram Africa Rally through the Sahara, and they specifically develop that they want to wear themselves while out in the desert.

Each pair of Rodeo Gloves are made from hard-wearing 100% cowhide leather, with perforations along the finger backs to allow breathability and avoid sweat build-up. PVC knuckle armor is fitted for impact protection, and there are additional layers of leather across the palm and hand back for extra abrasion protection.

There are stitched accordion baffles on index and middle fingers for added flexibility, these are the longest fingers and the most likely to suffer from bunching and pinching. Accordion baffles are also used on each of the wrists, with the closure being by extra thick velcro strap. 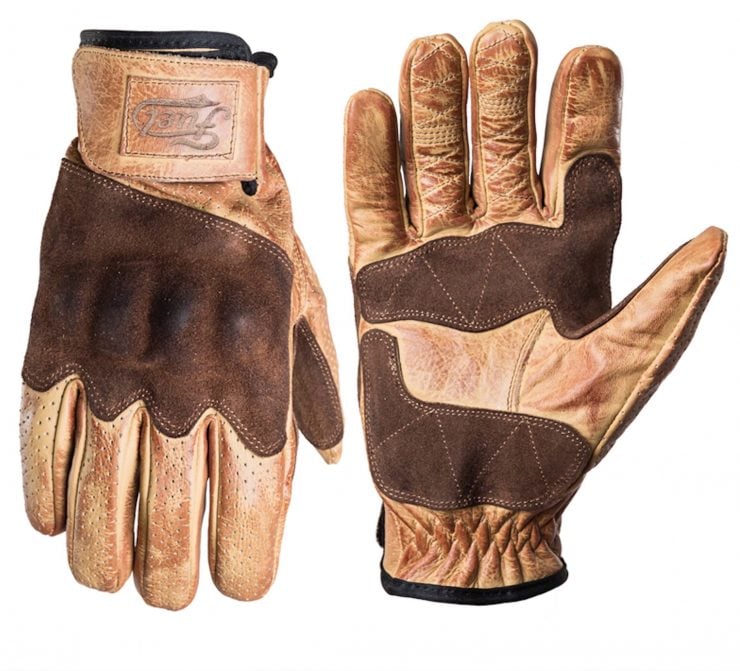 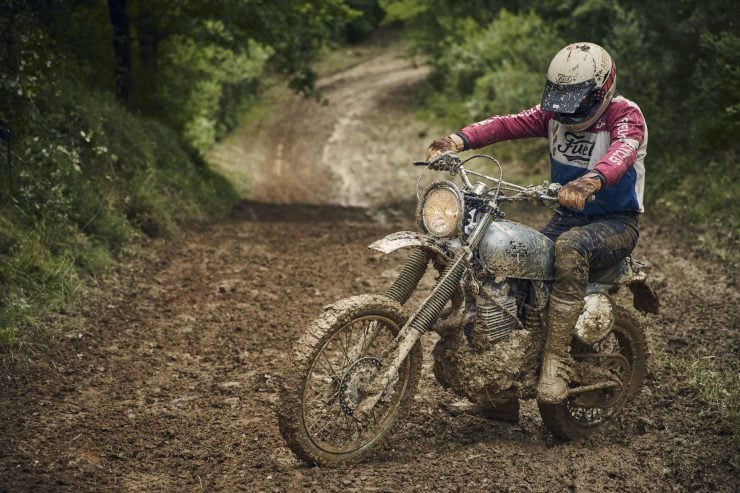 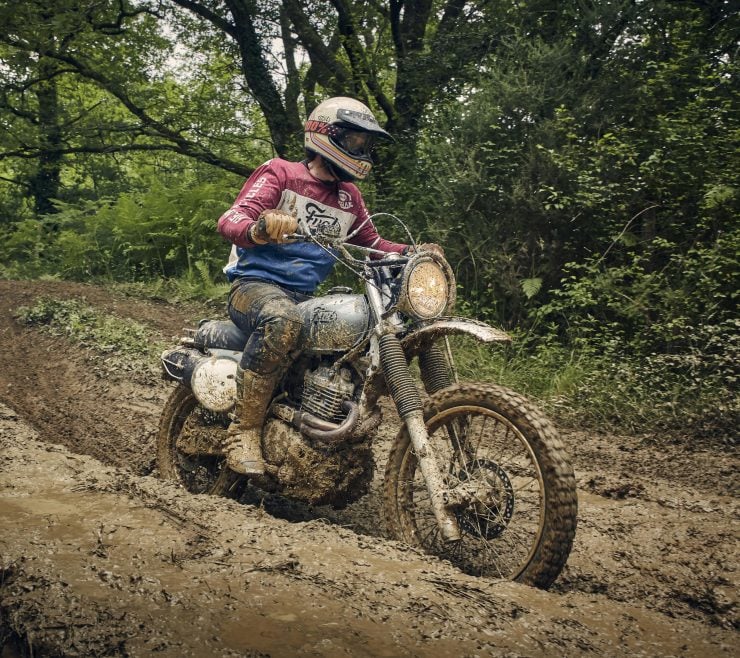 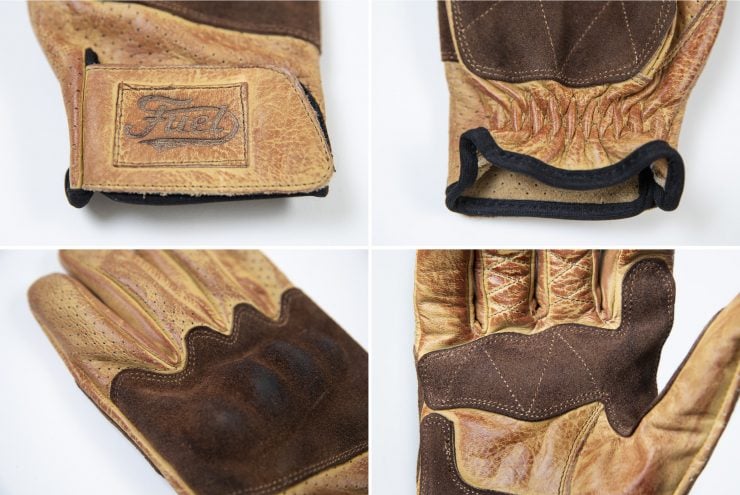 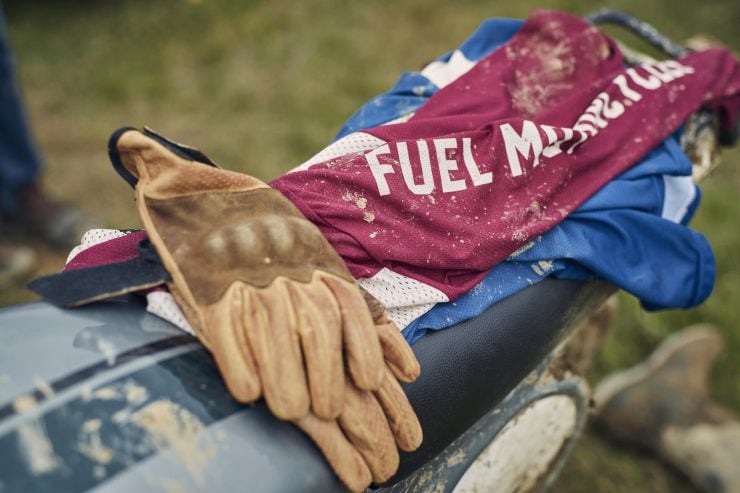