Werenbach Model 1 – A Watch Made From A Soyuz Rocket Booster 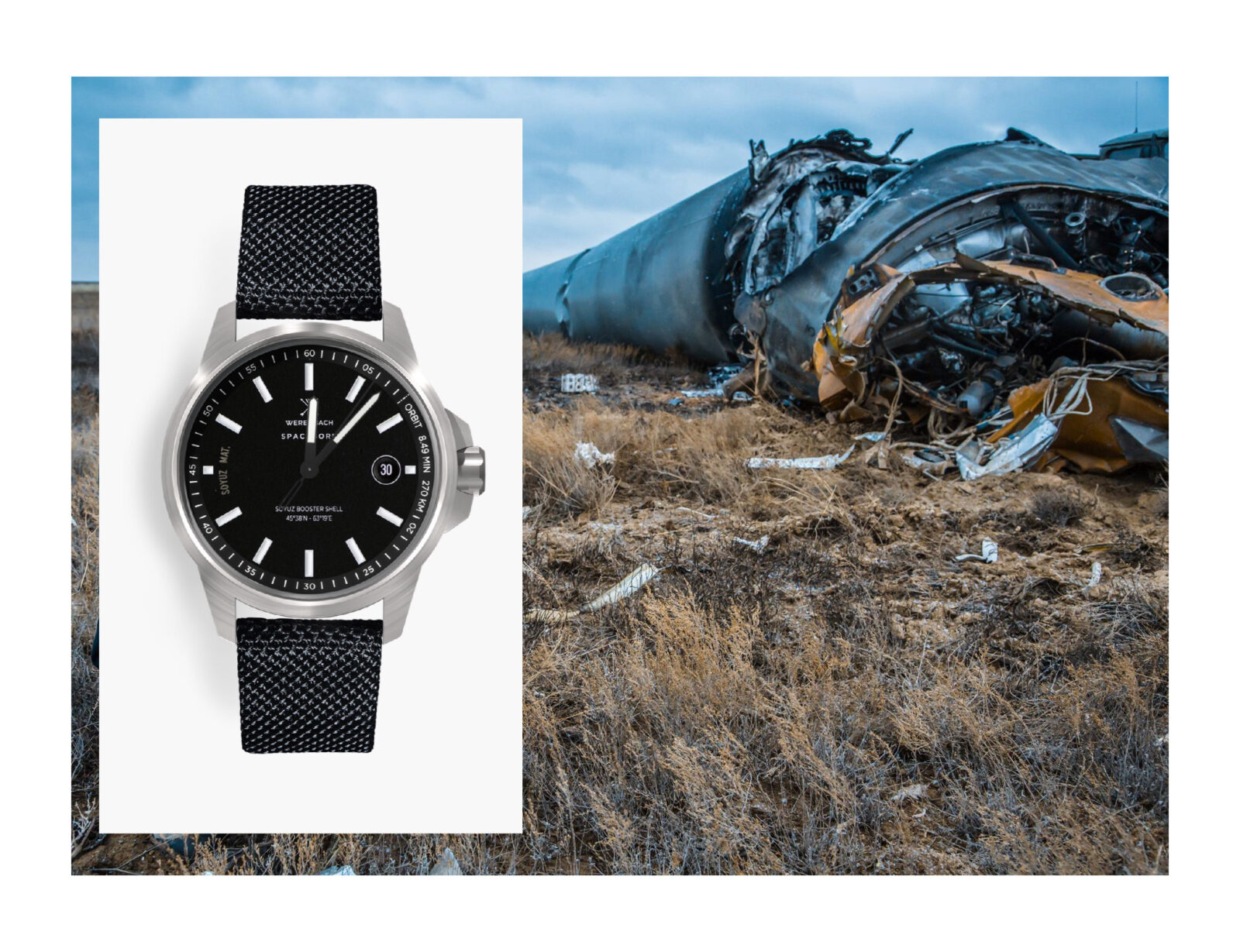 The Werenbach Model 1 is a Swiss-made automatic watch with a face made from a Soyuz rocket booster that’s been launched, before being recovered somewhere on the Siberian tundra.

Each Soyuz is fitted with four rocket boosters, each is 19.6 meters in length and 2.68 meters in diameter, and each is capable of 837.5 Kilonewtons. The boosters are responsible for getting the Soyuz off the surface and into the upper atmosphere, before they’re jettisoned and the core stage takes over.

Each Werenbach Model has a sapphire crystal, with a stainless steel case, the automatic movement is a caliber STP 1-11 ETA 2824 produced by Swiss Technology Production in Switzerland with 26 jewels.

The Model 1 is waterproof to 5 ATM, it has Super Luminova on the markings and hands, and it measures in at 40mm wide by 14mm high. 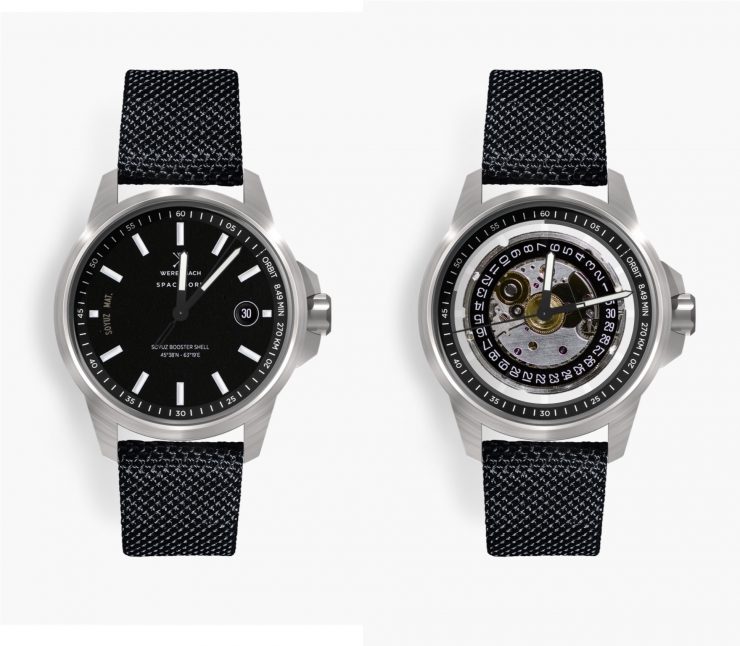 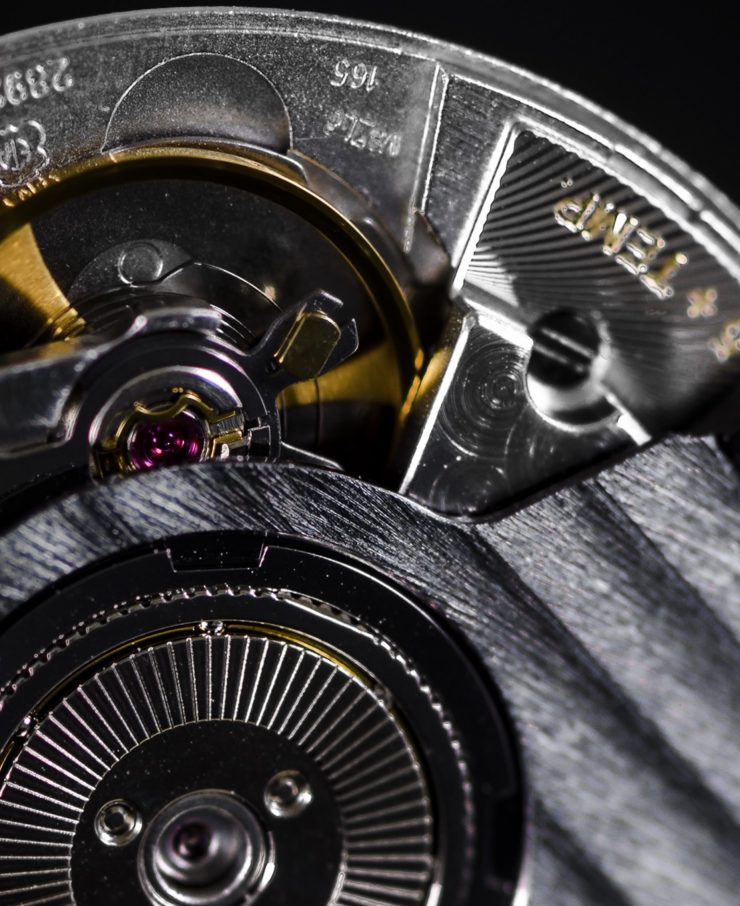 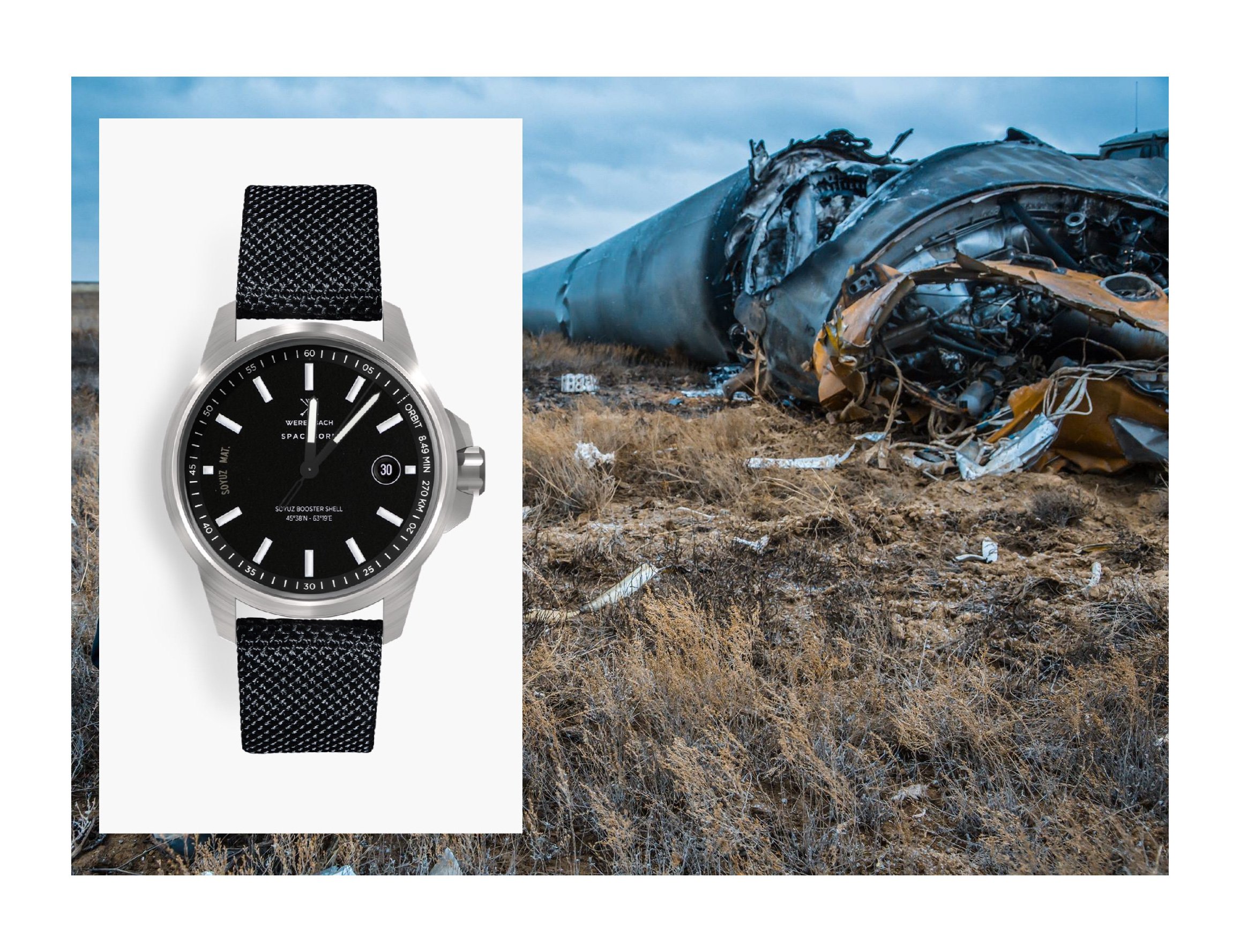