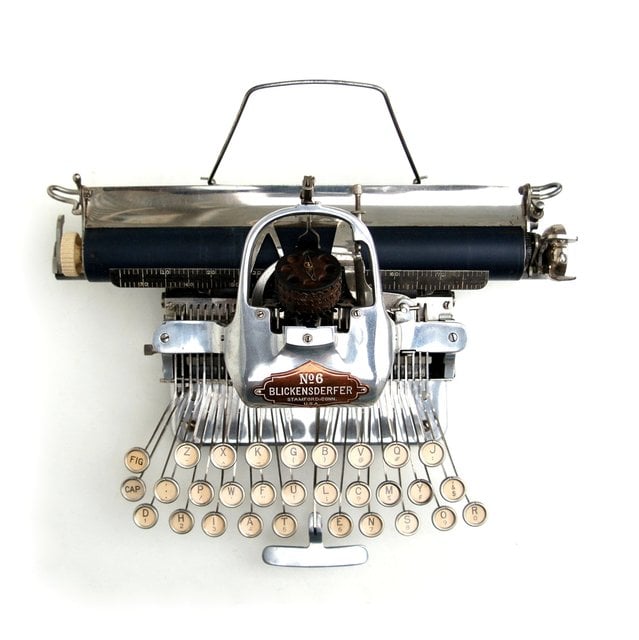 This Blickensderfer No. 6 Typewriter represents just about the pinnacle of minimalist typewriter design, it was for sale but sold on the 27th of December 2012 before I saw it. If you have a strange fascination with vintage typewriters as I do, you can check out a fairly decent inventory of old models here.

This is a detailed model of the original 1966 Porsche 911 flat-six engine, all internal…

This is the new Halley R-Lamp, each is made by hand from a classic BMW…

Simply Cut Art specialises in creating 3D laser cut wall art, and much of it…