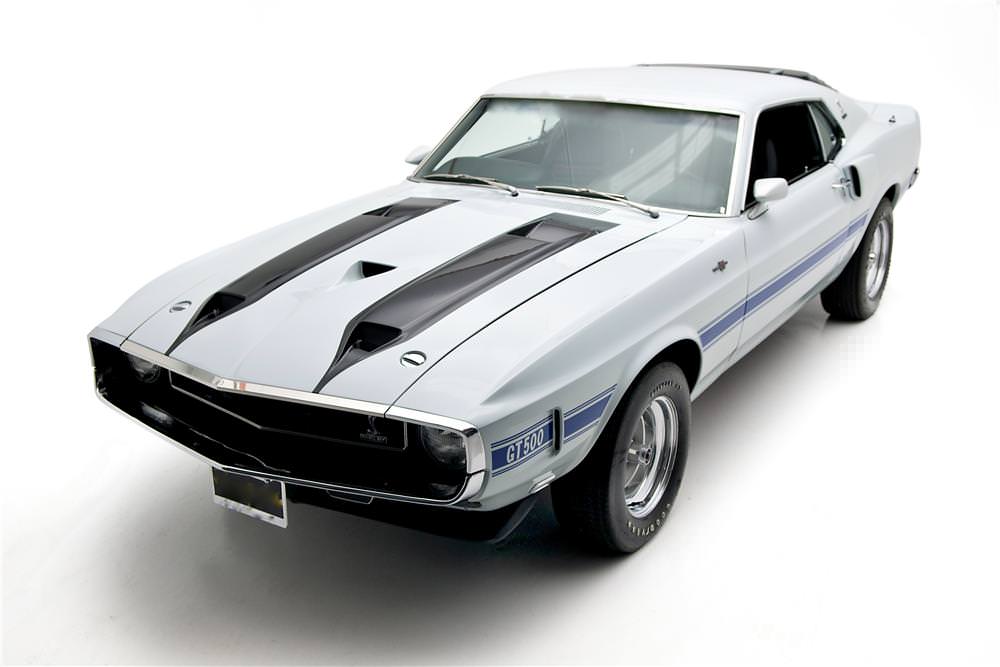 This 1970 Shelby GT500 Mustang Fastback sold for $220,000 USD last year at the Barrett-Jackson auction in Las Vegas, the rarity of the 1970 Shelby has helped the car gain markedly in value in recent years – only 789 were ever made.

Fitted with a 428 cubic inch (7.0 litre) V8 producing 335hp and a tectonic plate shifting 440 ft-lbs of torque the 1970 Shelby GT500 was, and still is, a very quick car. This model is fitted with a 4-speed manual and a Hurst shifter, a “Drag Pack” external oil cooler and the always essential 8-track stereo.

This car has only done 500 miles since a full nut and bolt restoration, the interior alone is enough to make this one of the most beautifully done Mustang restorations we’ve seen in some time. The engine bay looks to be almost overflowing with Ford V8, which I think is probably the best kind of overflowing there is.

If you’d like to read more about this car, you can click through here and check out the specs. 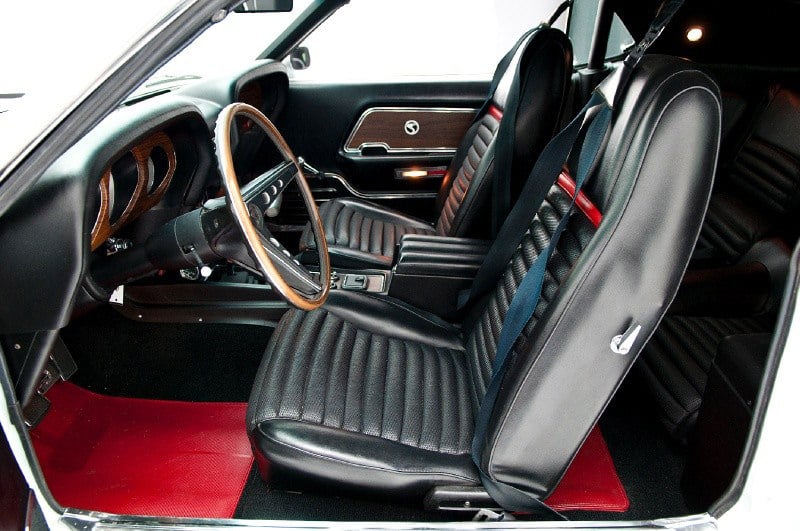 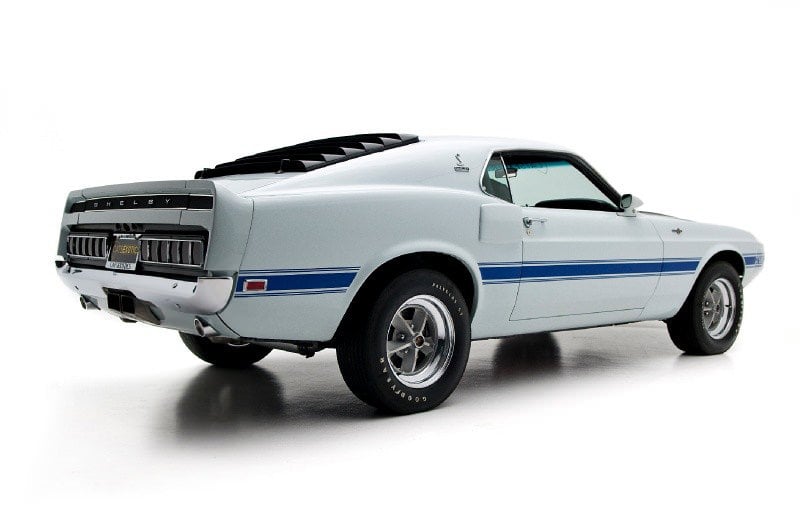 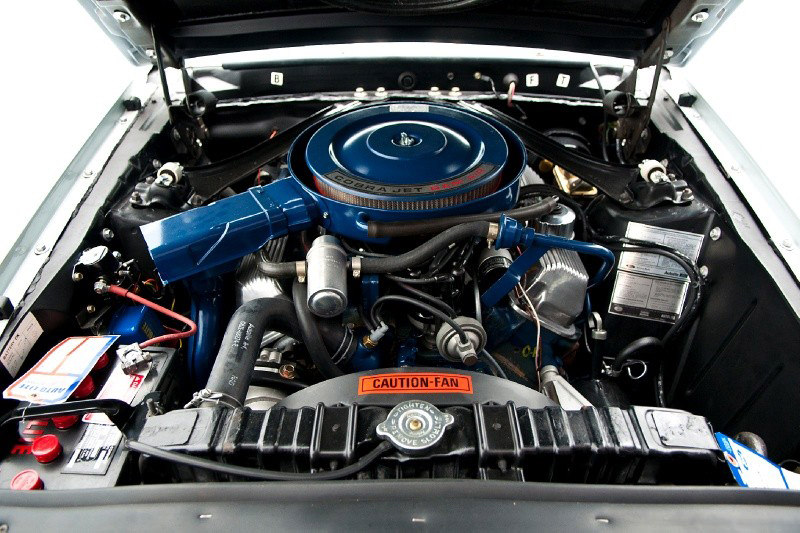