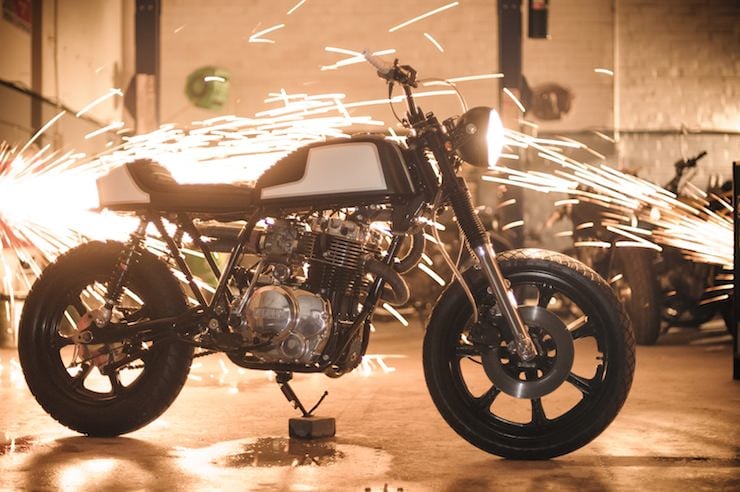 Brett over at Hand Made Vintage Kustoms has a knack for building refreshingly unusual custom motorcycles, this bike is based on a 1980 Yamaha XS400 and it’s a hybrid of both the scrambler and tracker schools of motorcycle engineering.

The fuel tank started life on a Honda CB200 before being modified to fit the XS400, those handlebars were discovered on a Yamaha TW225 Tracker, the exhaust was hand made by Brett as was the seat pan and battery box under that rear cowling. The frame has been detabbed and the centre box containing the original battery mounts and air cleaner was tossed in favour of a carburettor based filter and a much cleaner subframe. The rear suspension is Yoshimura with a few added inches of ground clearance for off-asphalt excursions, this coupled with the bike’s light weight and high exhaust exit points give it some off-road potential.

The finished bike has been dubbed “Scrambled X” and is currently for sale out of Perth, Australia for $10,500 AUD (roughly the same in USD), custom motorcycles in Australia aren’t cheap so this represents some solid value if you’re based on the West Coast and looking to get dusty. 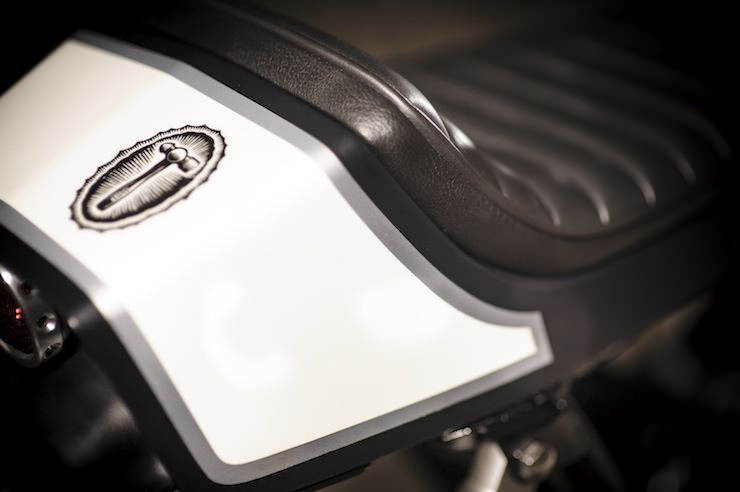 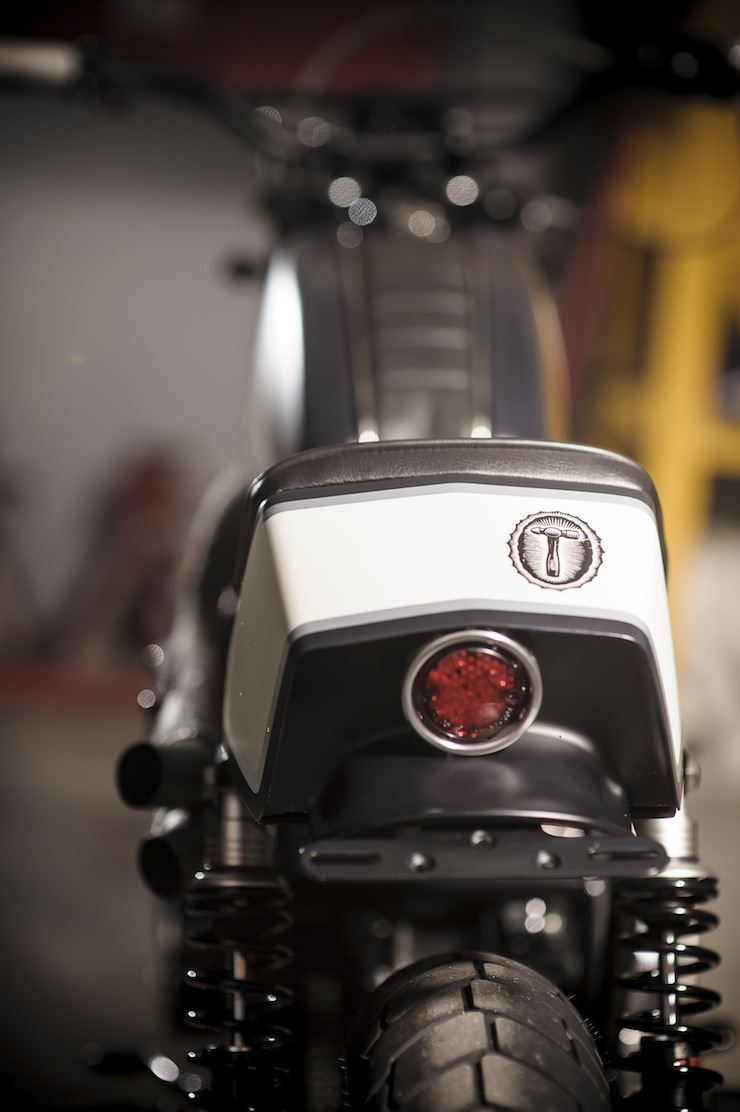 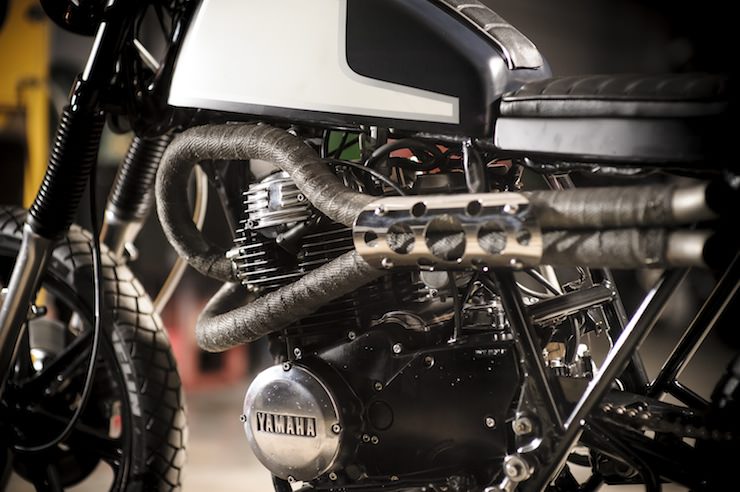 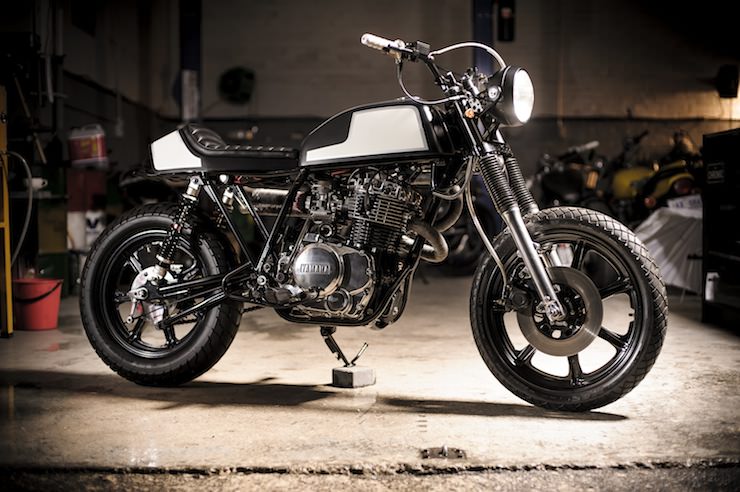