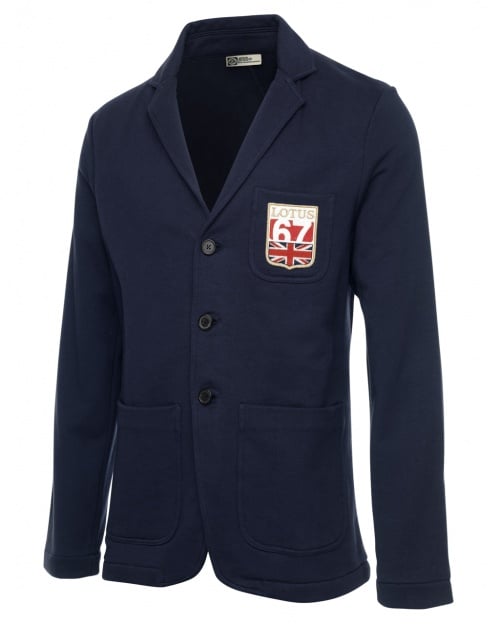 The retro blazer is an essential component of any mans wardrobe, this particular example is made by Lotus Originals and is available now for $250 USD. It comes in 5 sizes and any colour you like so long as it’s navy blue. Available here. 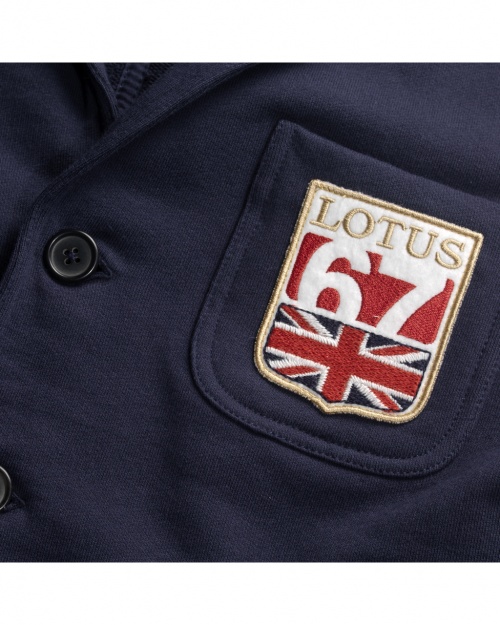 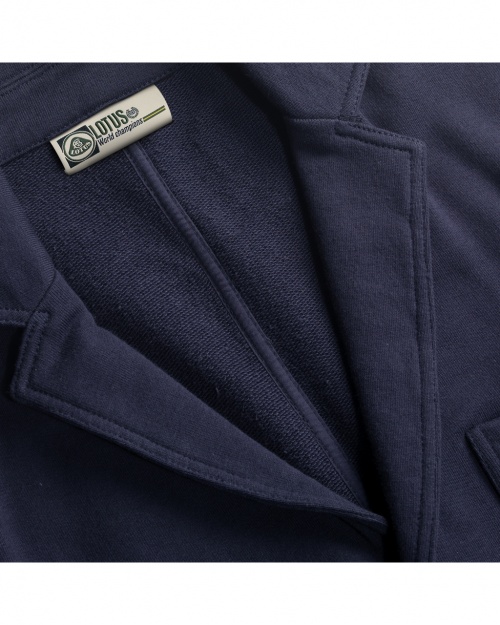