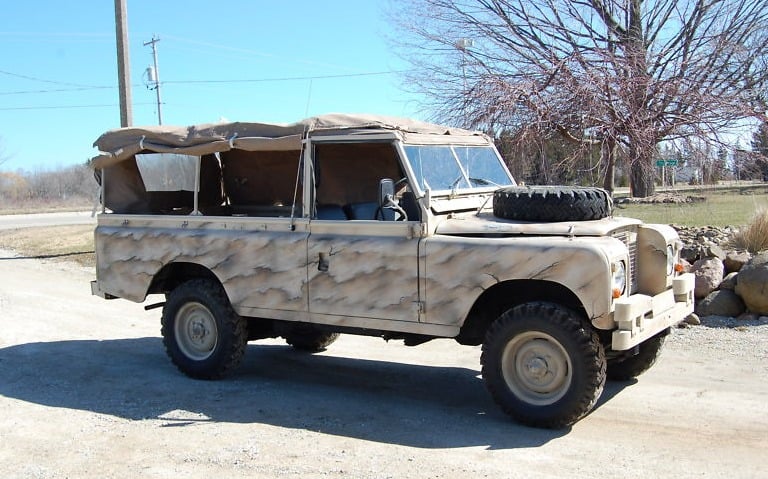 Land Rovers are amongst the best 4x4s in the world, the classic style and legendary off road capabilities have made this an almost timeless vehicle. Rumour has it that Land Rover kept the flat, desk-like front fenders because British military officers like the rest their cups of tea and sandwiches on them.

The spare tire on the hood is a classic design touch and actually served a purpose, many other 4x4s store the spare tire under the rear end of the car which increases the risk of sidewall damage to the tire. The body panels are 100% aluminium meaning rust isn’t an issue and it has the original famously “fixable” 4-cylinder engine.

During recent mid-east conflicts Land Rovers have been ordered by US Military officers to be used in place of the typical HumVee, after seeing the Land Rover’s capabilities at the hands of the British servicemen, especially in tight urban-warfare environments.

There aren’t many of these on the roads of the US, this particular example is currently on eBay with a buy it now price of $12,500 USD click here to view the listing. 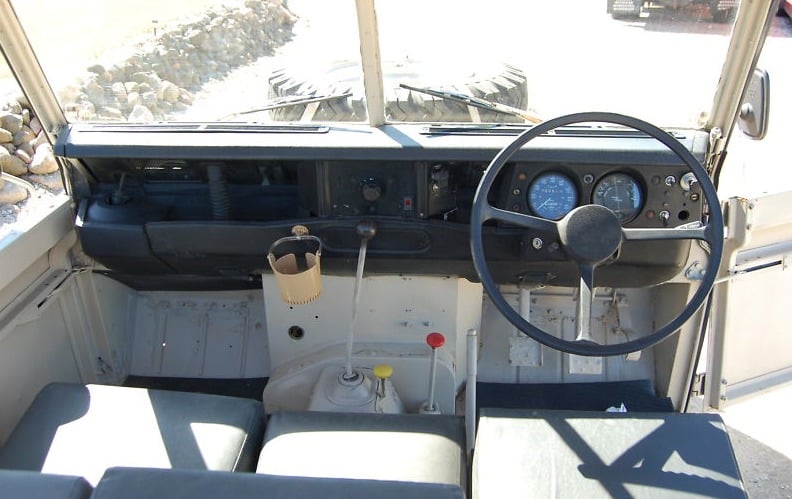 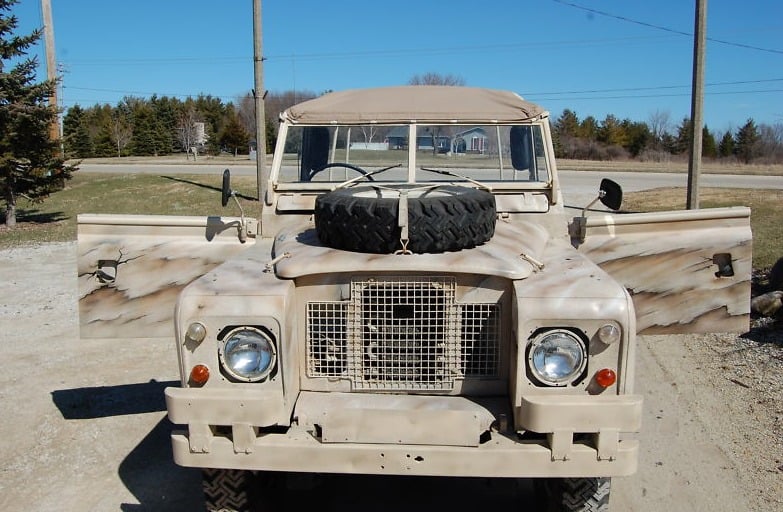 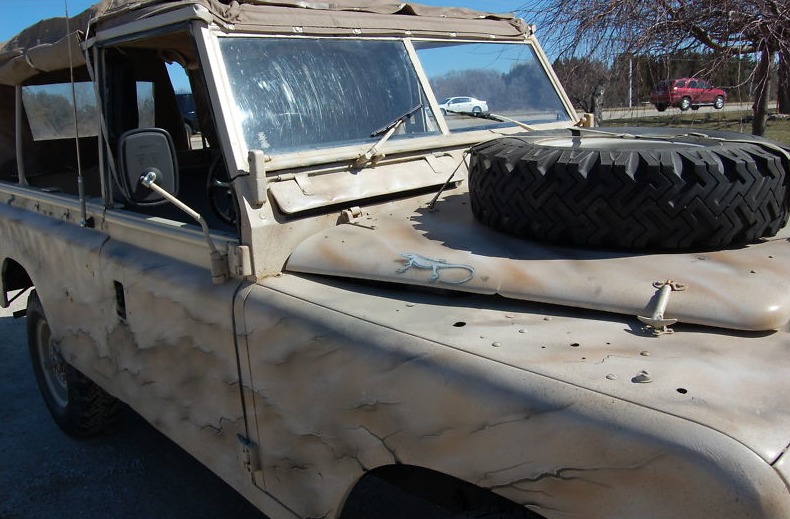 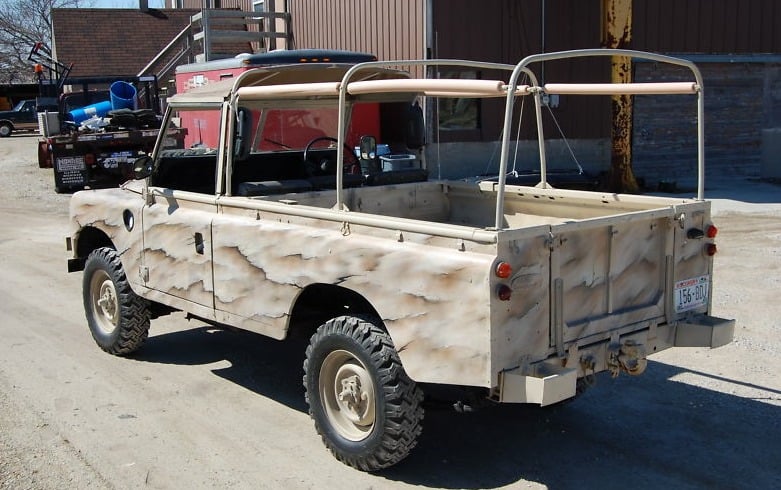 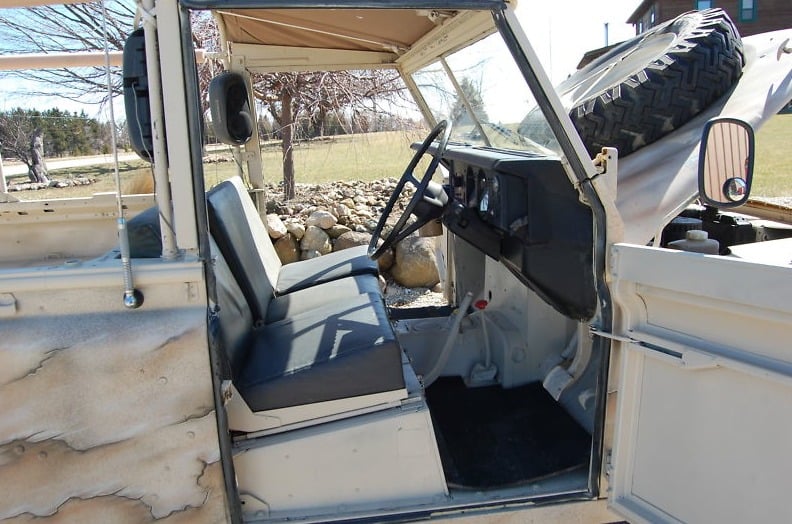 Facebook Twitter WhatsApp Email The AC Frua was built on the same chassis as the mighty AC Cobra 427 Mark III, though it was…

Facebook Twitter WhatsApp Email This is an original set of Bugatti EB110 wheels, they’re coming up for sale with RM Sotheby’s and as you may…

Facebook Twitter WhatsApp Email This is an original 1982 DeLorean DMC-12, it’s fitted with the desirable 5-speed manual transmission and amazingly it has accumulated…