Documentary: Flying the Lindbergh Trail in the Pan Am Clipper

Flying the Lindbergh Trail runs approximately an hour in length, it (unsurprisingly) follows Charles Lindbergh’s journey down the length of Central and South America in one of the 150 Sikorsky S-42s owned by Pan American Airways.

It appears to have been filmed in the late 1930s or 1940s by the look of the cars on the streets, and it can’t have been filmed after the 1950s as Havana was still under the control of Batista.

Apart from the footage of the Sikorsky S-42s in action, the film also includes a trove of footage of life on the street during the mid-20th century in the region – reason enough to watch the film in and of itself.

The film was encoded at 480P, so you might want to reduce the size of your browser window to adjust the viewport size – it may not look great in full screen on large monitors.

Read more here about Charles Lindbergh or here about the Sikorsky S-42. 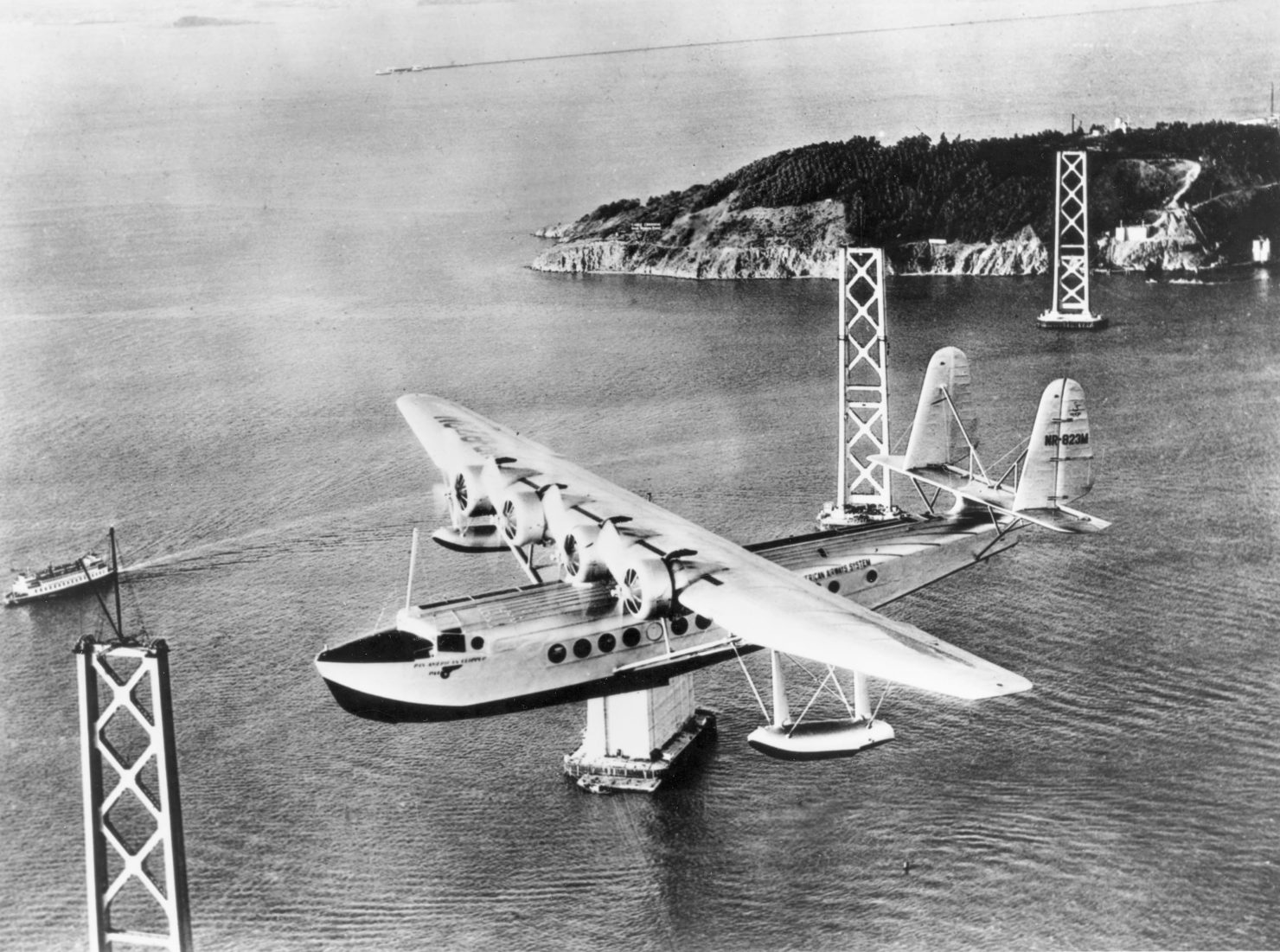 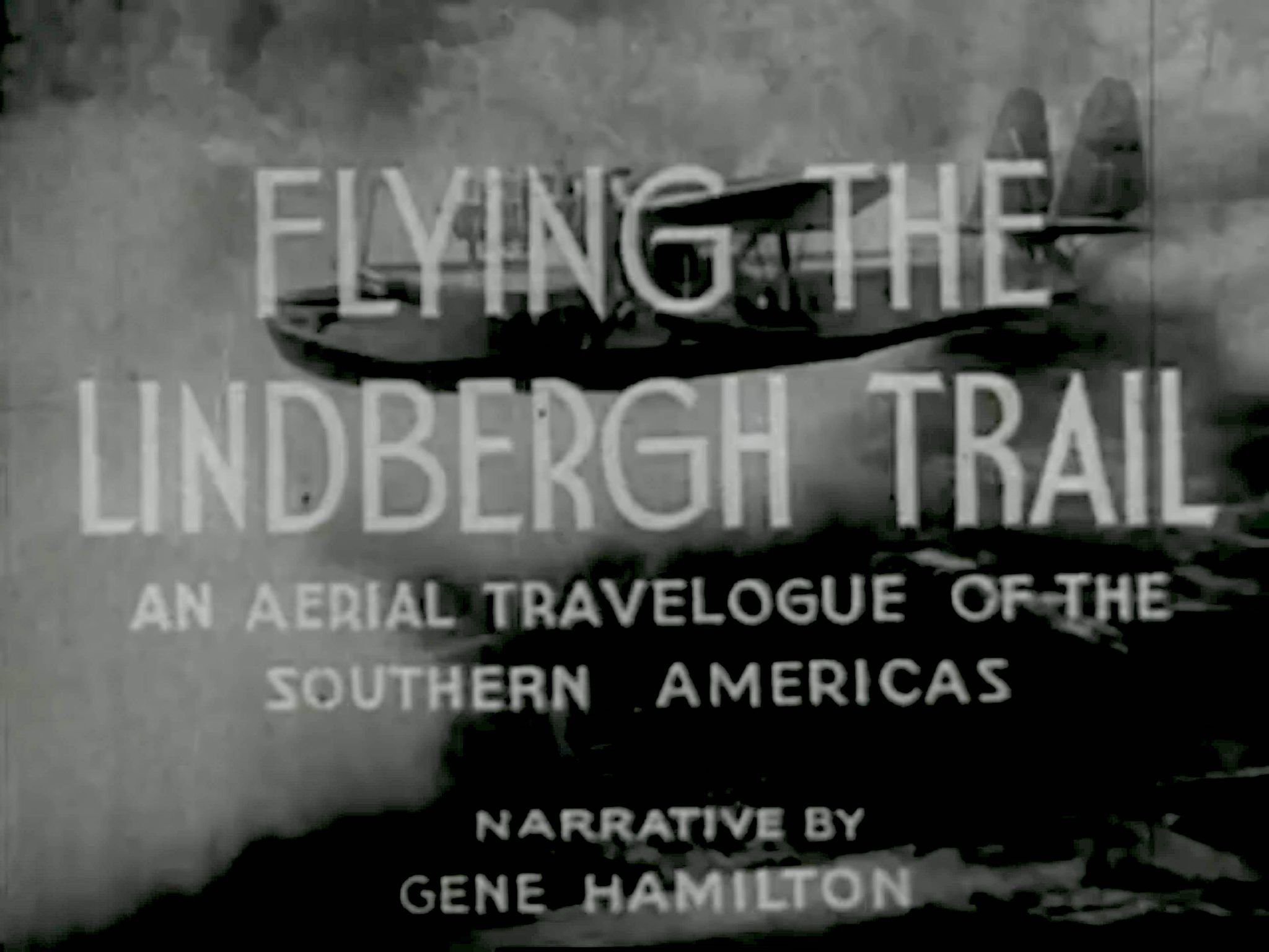