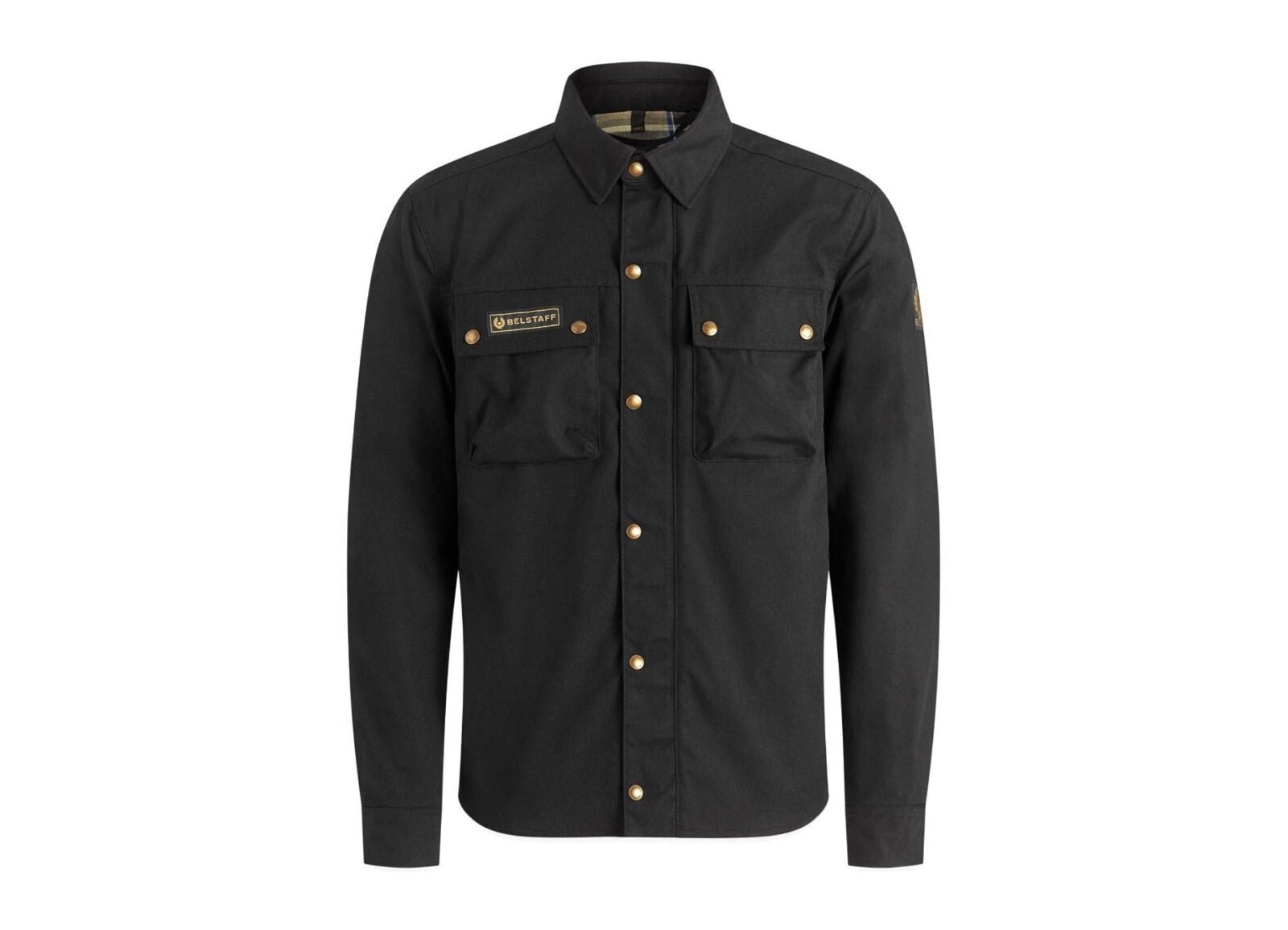 This is the new Belstaff Mansion Riding Shirt, it’s an armored riding shirt designed to add significant protection for people who frequently ride without a full motorcycle jacket.

The outer layer of the shirt is made from a high tenacity poly cotton canvas blend that offers excellent abrasion resistance while still feeling much like regular heavy weight cotton against the skin.

Belstaff is a company that needs no introduction, they’ve been making motorcycle jackets and other apparel for over 100 years and they’ve been worn by everyone from Steve McQueen to Ewan McGregor.

With this new line of riding shirts, Belstaff is reaching out to motorcyclists who don’t typically wear jackets, and riders who just wear a shirt when riding in lower speed urban environments.

Although riding shirts don’t offer the same level of protection as a full jacket they are an order of magnitude better than regular cotton shirts, and armor in the shoulders and elbows can potentially save the wearer a visit to the local Orthopedics Department.

Each Belstaff Mansion Riding Shirt comes with removable D3O Ghost elbow and shoulder protectors, these can be quickly slipped out of the shirt when needed, leaving the shirt looking indistinguishable from a regular button down top.

The shirt also has a cotton check lining on the body, chest pockets that are closed by snaps, lower side jet pockets, an inside facing jet pocket, hidden collar snaps, and a front light way metal zipper.

Sizing ranges from S to XL and there’s a size guide on the web store, colorways include black and forest green, and the MSRP is £325 or approximately $448 USD. 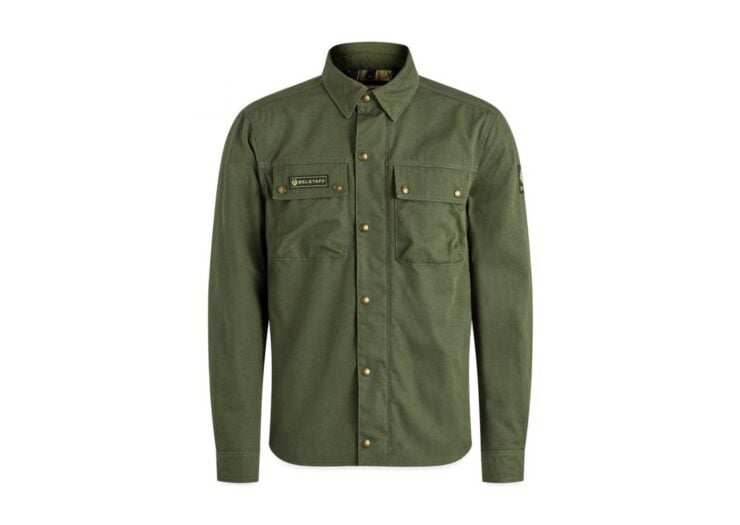 This is an Alvis Sabre light tank and it’s historically notable for a couple of reasons, the most significant of which is that it’s directly based on the FV101 Scorpion light tank which holds the…