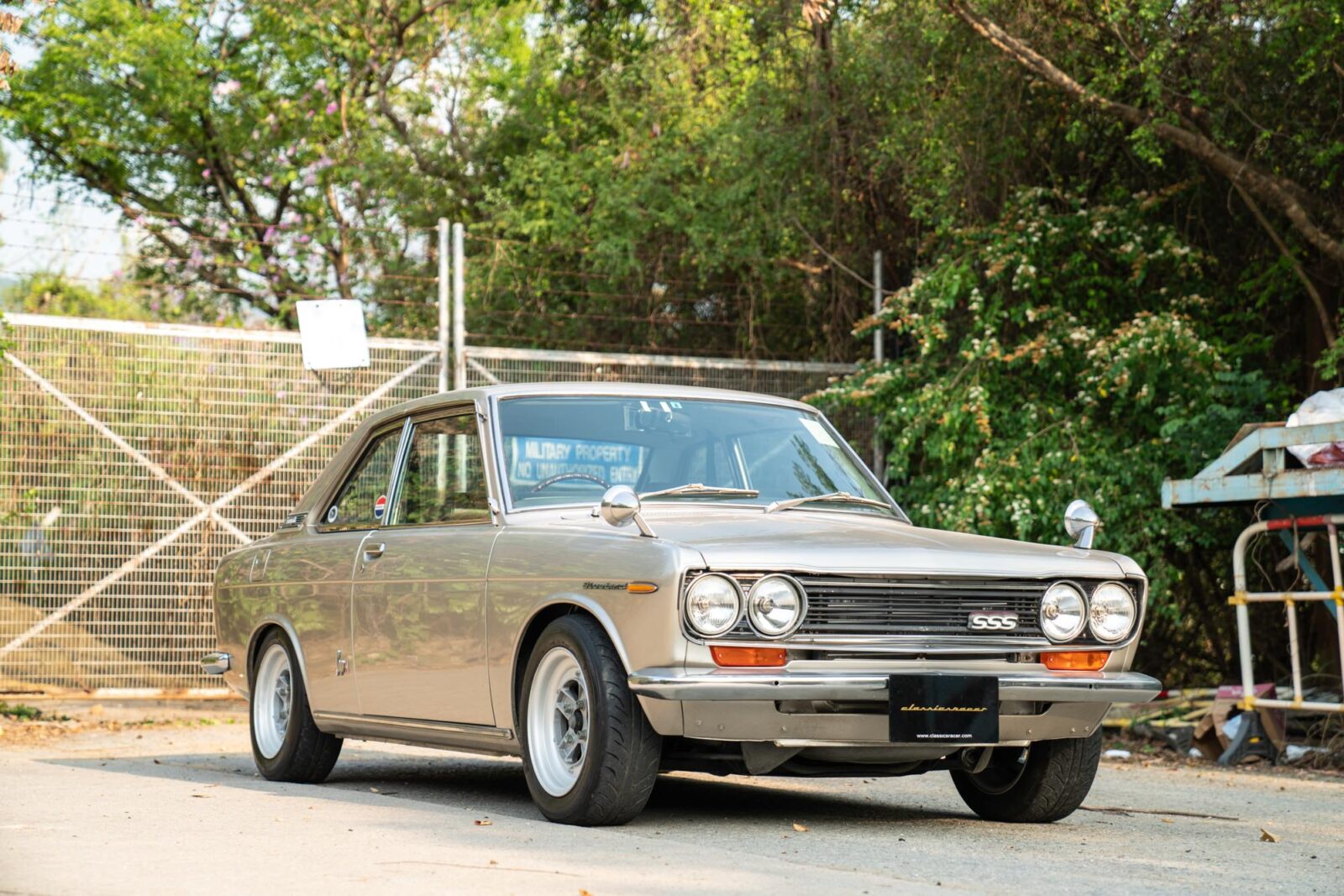 This is an original Datsun 510 SSS, known in most world markets as a member of the Datsun 1600 model line, it would be this car that would help put Datsun on the map for many buyers in Western counties thanks in no small part to the car’s significant successes in both rally and circuit racing.

Datsun released the 510 model in the North American market in 1967, it was clear that they had developed the new car with no small amount of inspiration from the BMW 1602 model family from Germany.

Both the Datsun 510 and the BMW 1602 featured unibody constriction, a single overhead cam four-cylinder engine, independent MacPherson strut suspension in the front and independent, semi-trailing arms in the rear. Both cars featured the more boxy styling that was rapidly becoming popular, and both would prove surprisingly adept at racing.

Datsun offered the 510 in four major body types, four door sedan, two door sedan, four door station wagon, and two door coupe. Engine sizes varied depending on model and year, from 1.3 litres up to 1.8 litres with the most desirable model being the one you see pictured here – the Datsun 510 SSS. 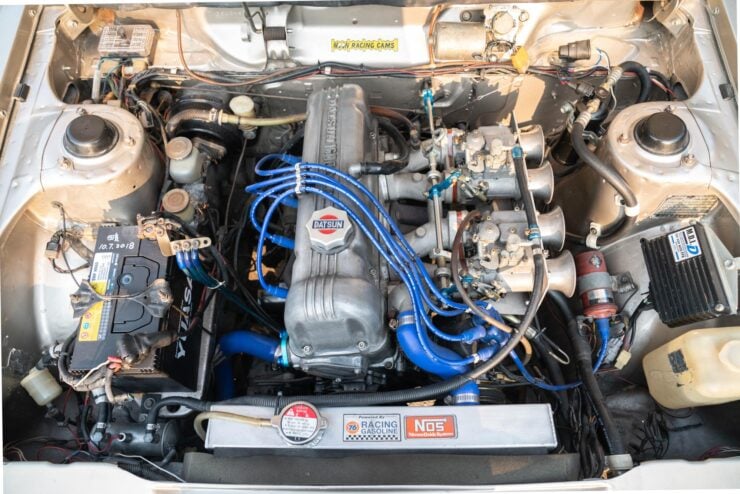 Above Image: The 510 SSS is the higher-performance model that was fitted with a sports camshaft and dual side draught carburetors.

The 510 SSS was fitted with a high-performance camshaft and twin SU style Hitachi side-draft carburetors, it produced 109 hp versus the 96 hp from the regular 1600cc model, and the SSS proved immediately popular with racing drivers.

It would be a Datsun 1600 SSS that would win the East African Safari Rally with Edgar Herrmann at the wheel, and another 1600 SSS would win the 1970 Round Australia Trial (the Ampol Trial), a tough event that sent cars on a circumnavigation of Australia that was thousands of miles long.

Today there is a strong global fanbase for the 510/1600 model family despite the fact it left production all the way back in 1973. Finding original uncrashed cars that haven’t been consumed by rust can be problematic, and locating numbers-matching examples of the Datsun 1600 SSS is something of a holy grail. 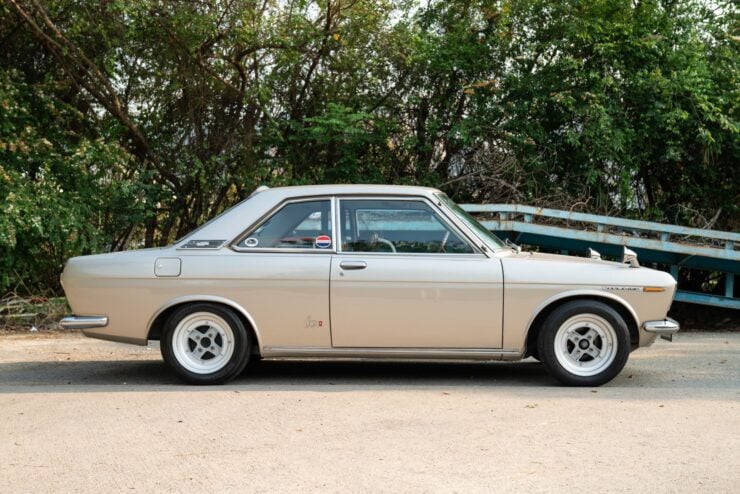 Above Image: The 510 Coupe is a two door car with a swept back rear roofline, giving a more sporing profile than the standard car.

The car you see here is an proper SSS, not a car that was converted later in life. It’s still fitted with the desirable 109 bhp 1.6 litre inline four cylinder engine that’s now fitted with upgraded carburetors.

A small number of period correct upgrades have been applied, including the 14 inch Speed Star (SSR) Mk 2 alloy wheels, the above mentioned carburetors, lowered suspension, modern gauges for monitoring engine vitals, and modern Dunlop Direzza rubber on all four corners.

The surging popularity of Japanese sports cars, particularly uncommon examples like the SSS has been showing no signs of slowing in recent years. Many of these cars were passed over by collectors for decades until recently, with their prices now climbing to levels where they probably belong.

The SSS shown here is currently being sold out of Hong Kong via Collecting Cars, the seller is responsive in the comments providing people with quotes for international shipping. At the time of writing the bidding is sitting at £1,600 with seven bids cast and four days remaining on the auction.

If you’d like to read more about it or place a bid yourself you can click here to visit the listing. 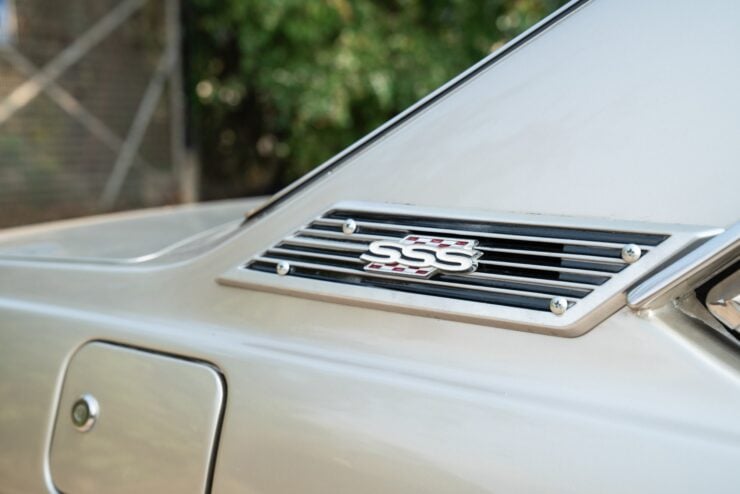 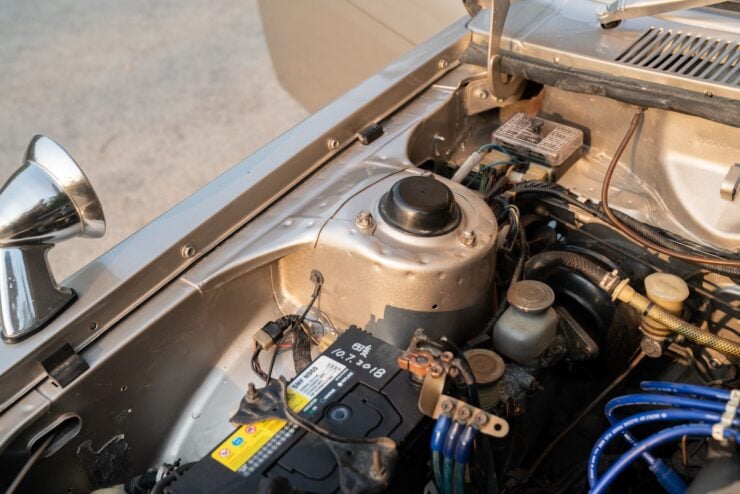 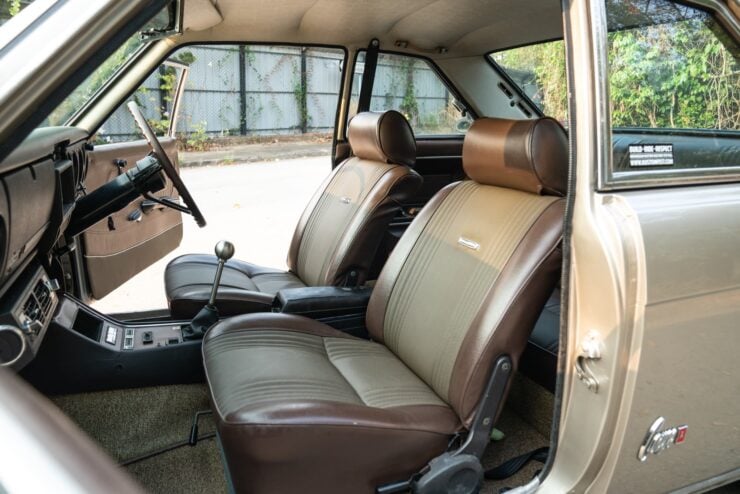 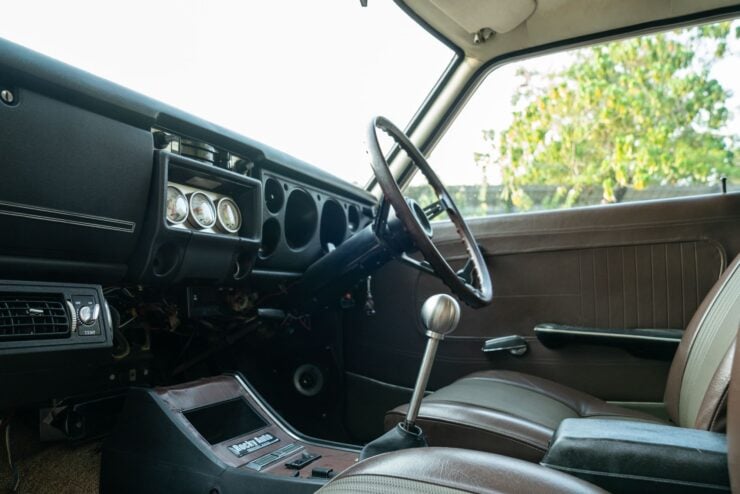 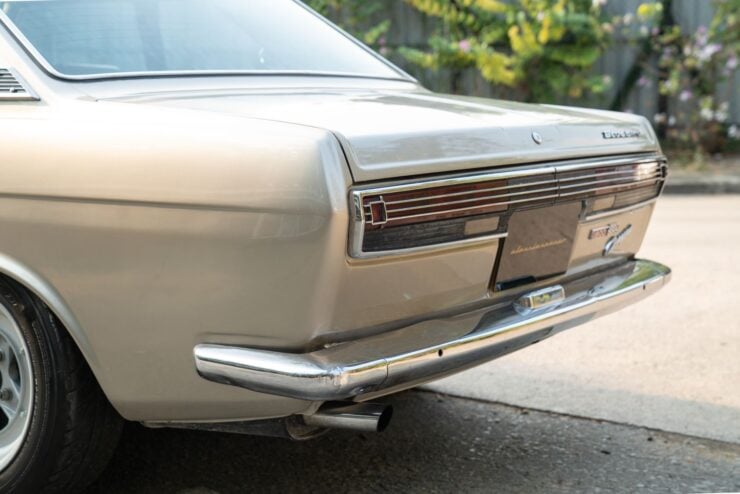 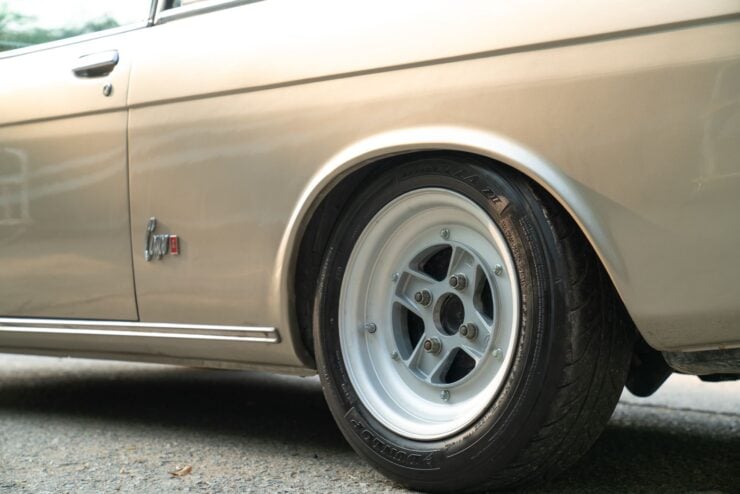 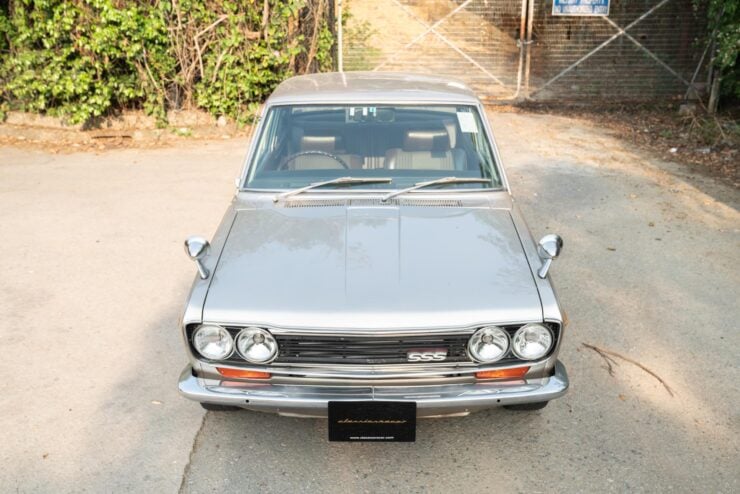 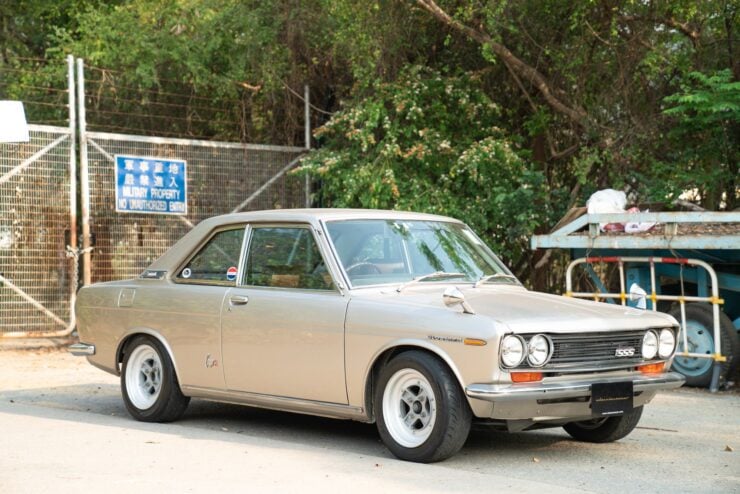 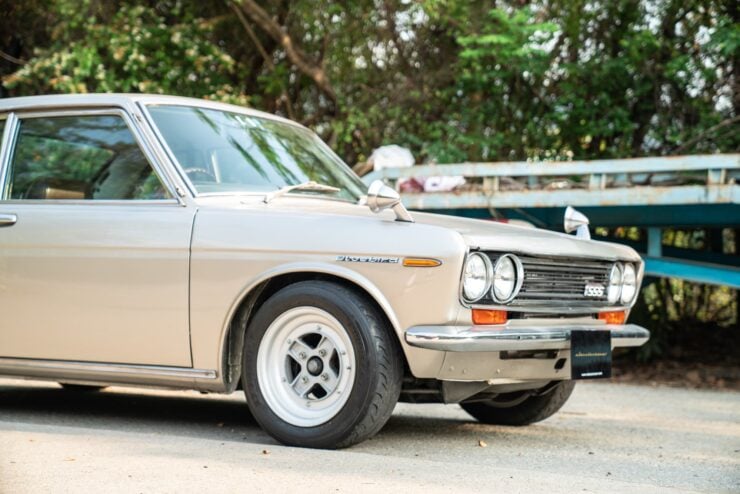 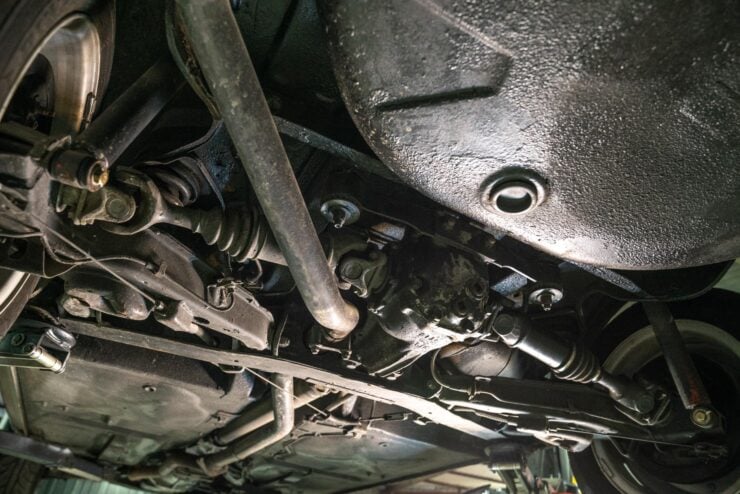 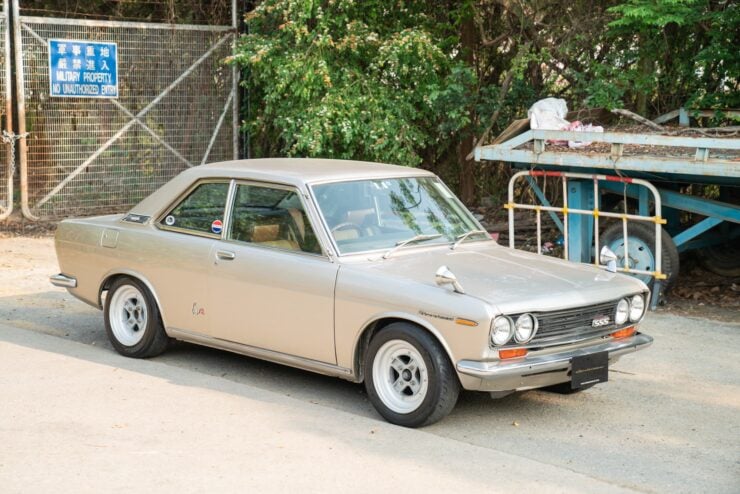