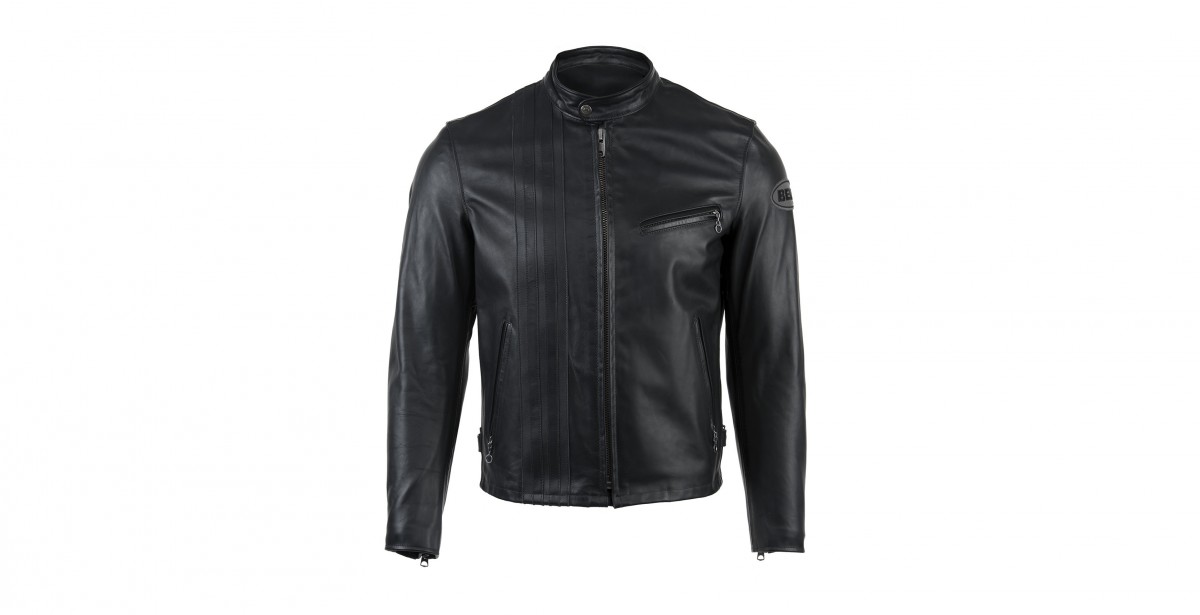 The all new Bell X Schott NYC® Café Racer leather jacket is the result of a collaboration between the two iconic American brands, it’s made from premium horsehide and has a zip-out black pile liner for the cooler months. The jacket has a classic steerhide rally stripe down the left side and in true ’50s style it comes fully lined with red satin, with zippered sleeves and pockets.

Each of the Café Racer jackets is handmade in the USA and the production run is limited to 250 individually numbered units, I have a feeling that these are going to sell out in less than a week so if you want one, you’ll need to be quick. 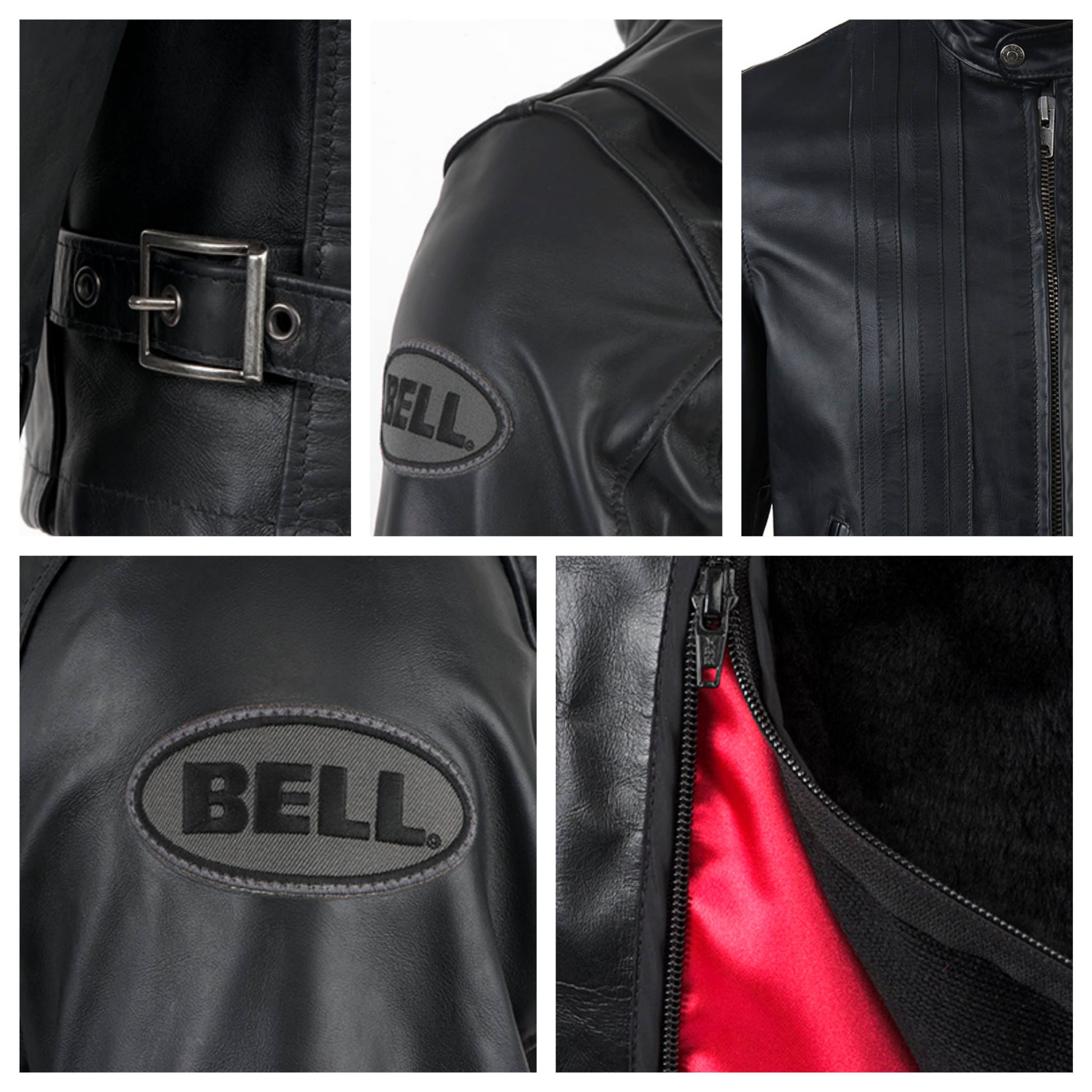