This 1973 Ducati 750SS Corsa by NCR was left sitting in a garage for over 30 years, it’s hard to imagine the thought process of the man who found it – It’s the two-wheeled equivalent of finding a raced-in-period Ferrari 250 GTO sitting under a tarp.

The importance of these early NCR Ducatis is hard to overstate – NCR was the de facto tuning house for Ducati and it was common for engineers from both companies to work shoulder to shoulder preparing motorcycles. Mike Hailwood rode an NCR prepped Ducati 900SS to his hugely popular Isle of Man TT comeback victory in 1978, cementing NCR into the hearts of motorcycle racing fans around the world.

The 750SS Corsa you see here is a rare pre-production 750SS, it’s one of four machines modified by NCR for production racing in 1973. Its three siblings were all sent to the USA for racing activities and to promote the all-new 750SS model to the American market, this bike stayed in Europe where it was raced by various riders from mid-1973 until the end of the season as a test and development prototype, it continued competing in the Italian championship until 1976.

After being rediscovered in Tuscany in 2010 in exceedingly poor condition, it was comprehensively restored in Italy over the following couple of years. It’s now being offered for sale to deep pocketed collectors for an estimated £65,000 to £80,000 hammer price at the Autumn Stafford Sale on the 19th of October 2014 – if you’d like to register to bid you can click here to visit Bonhams. 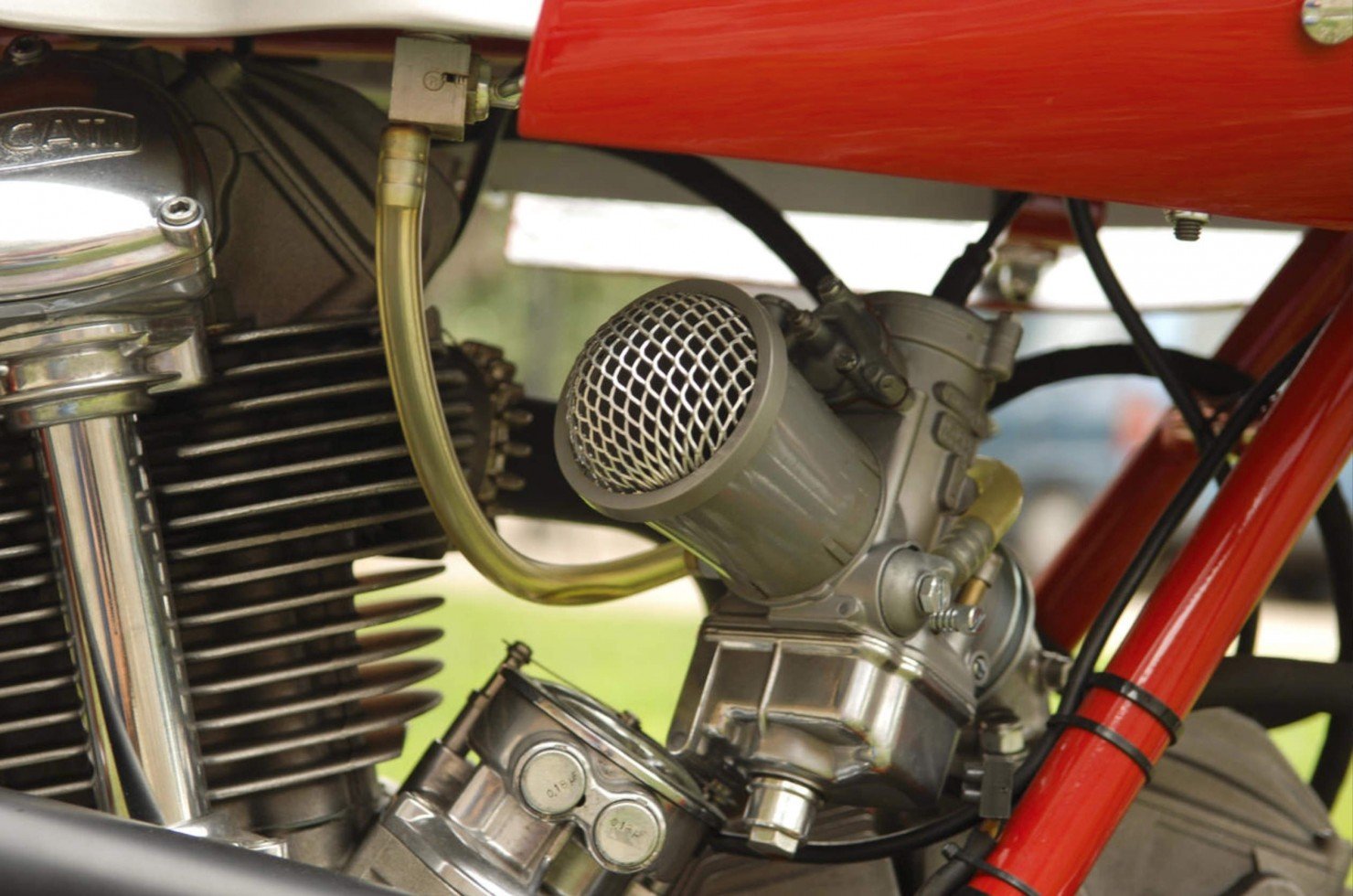 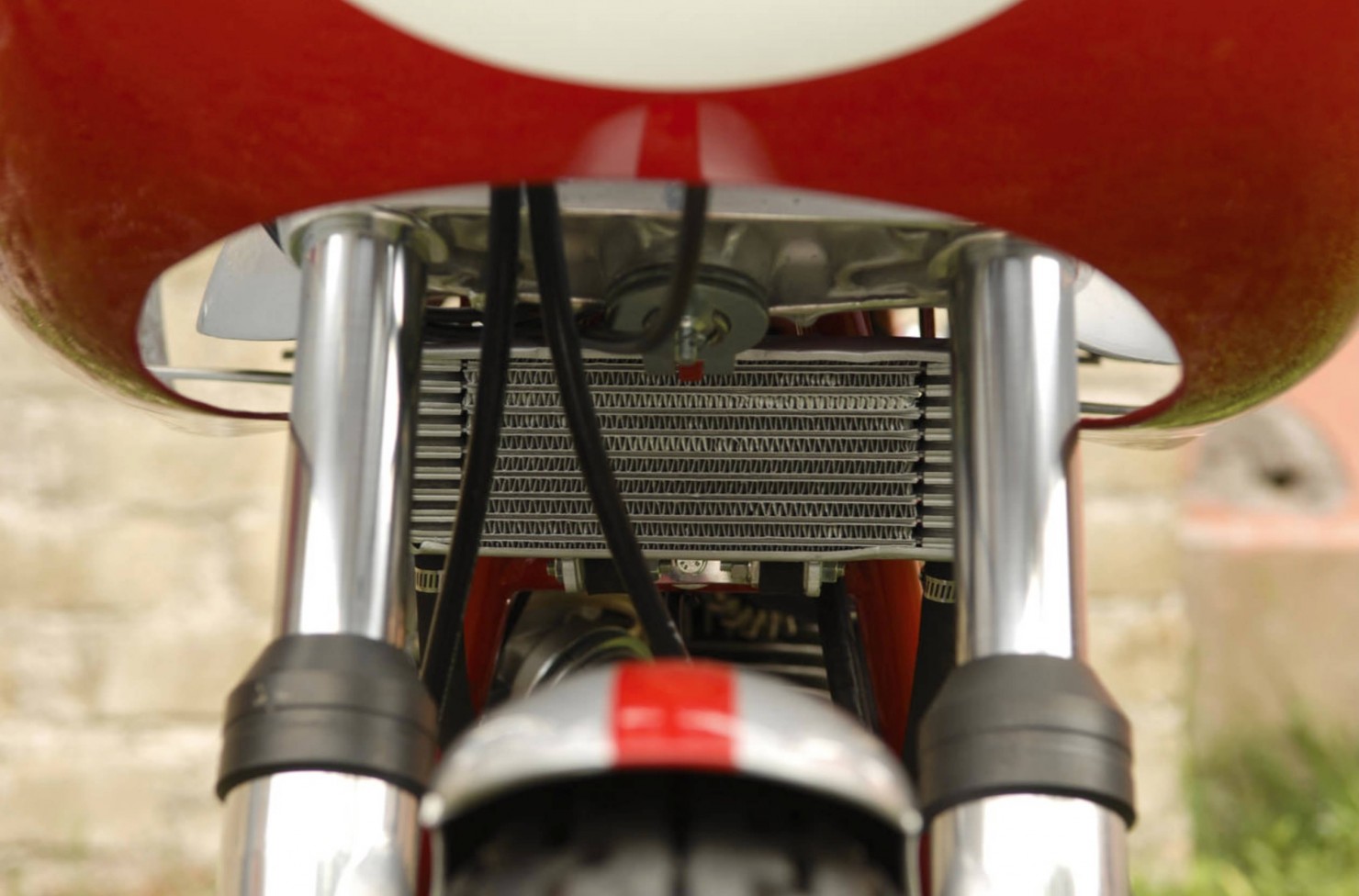 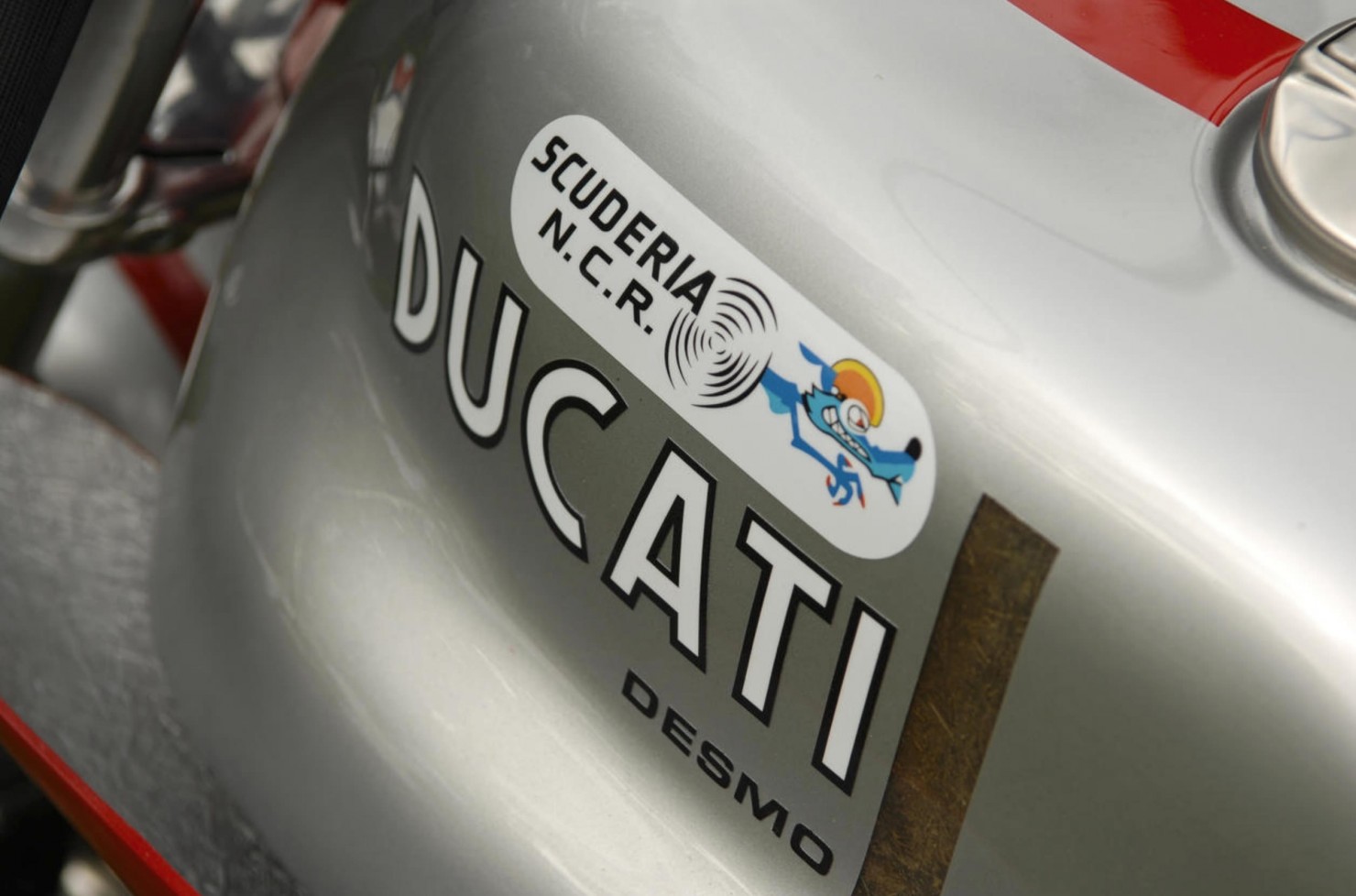 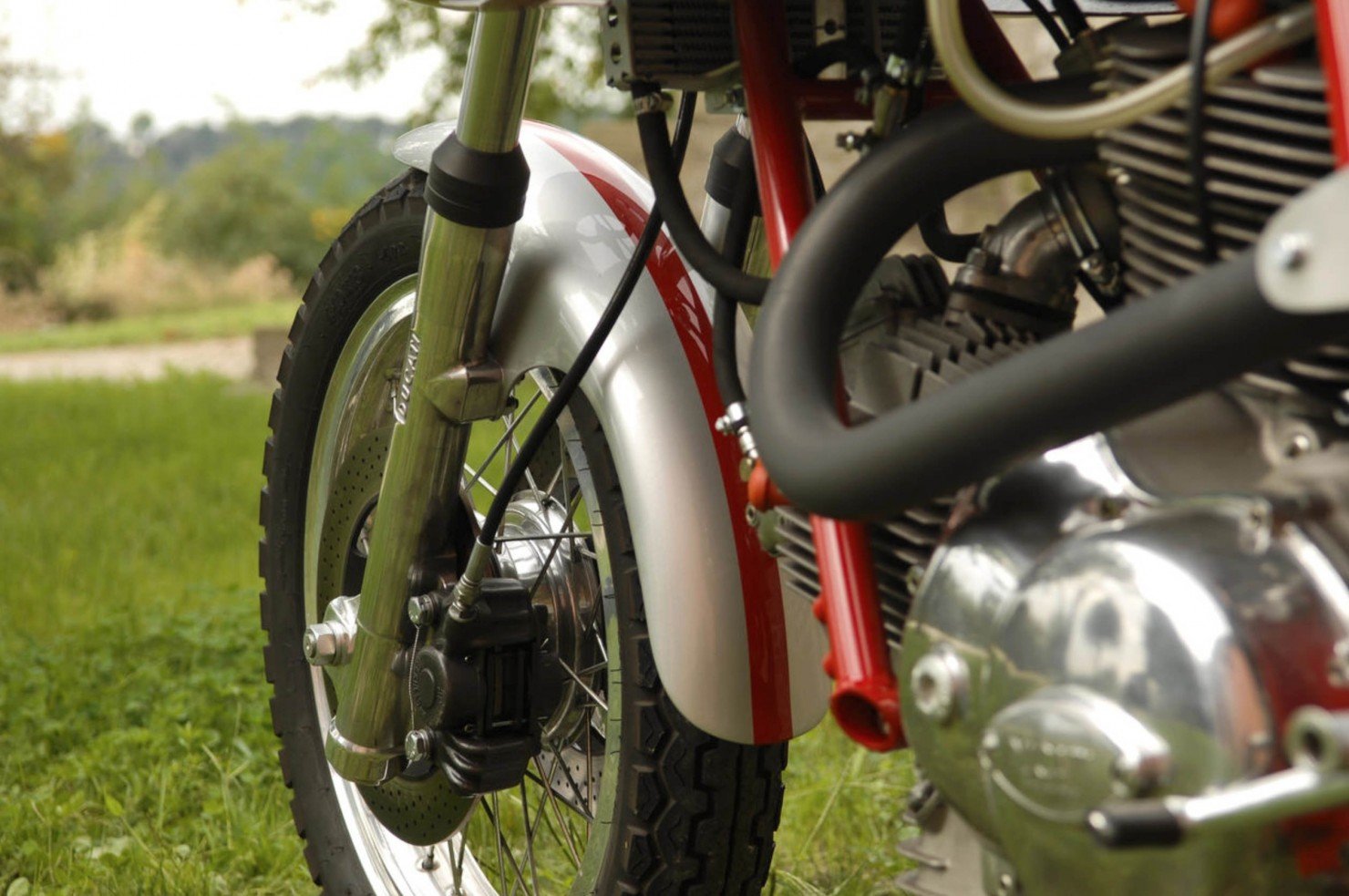 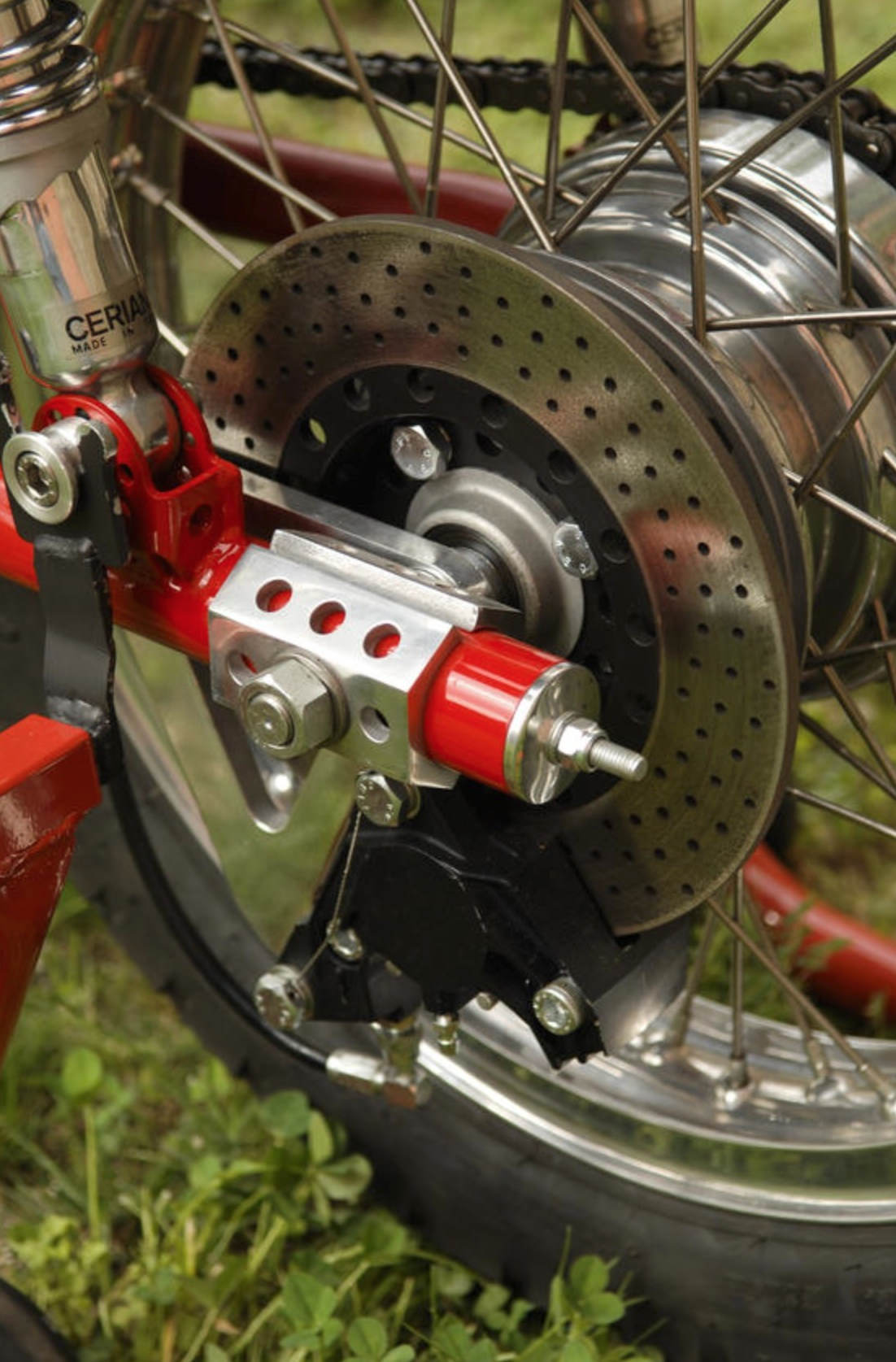 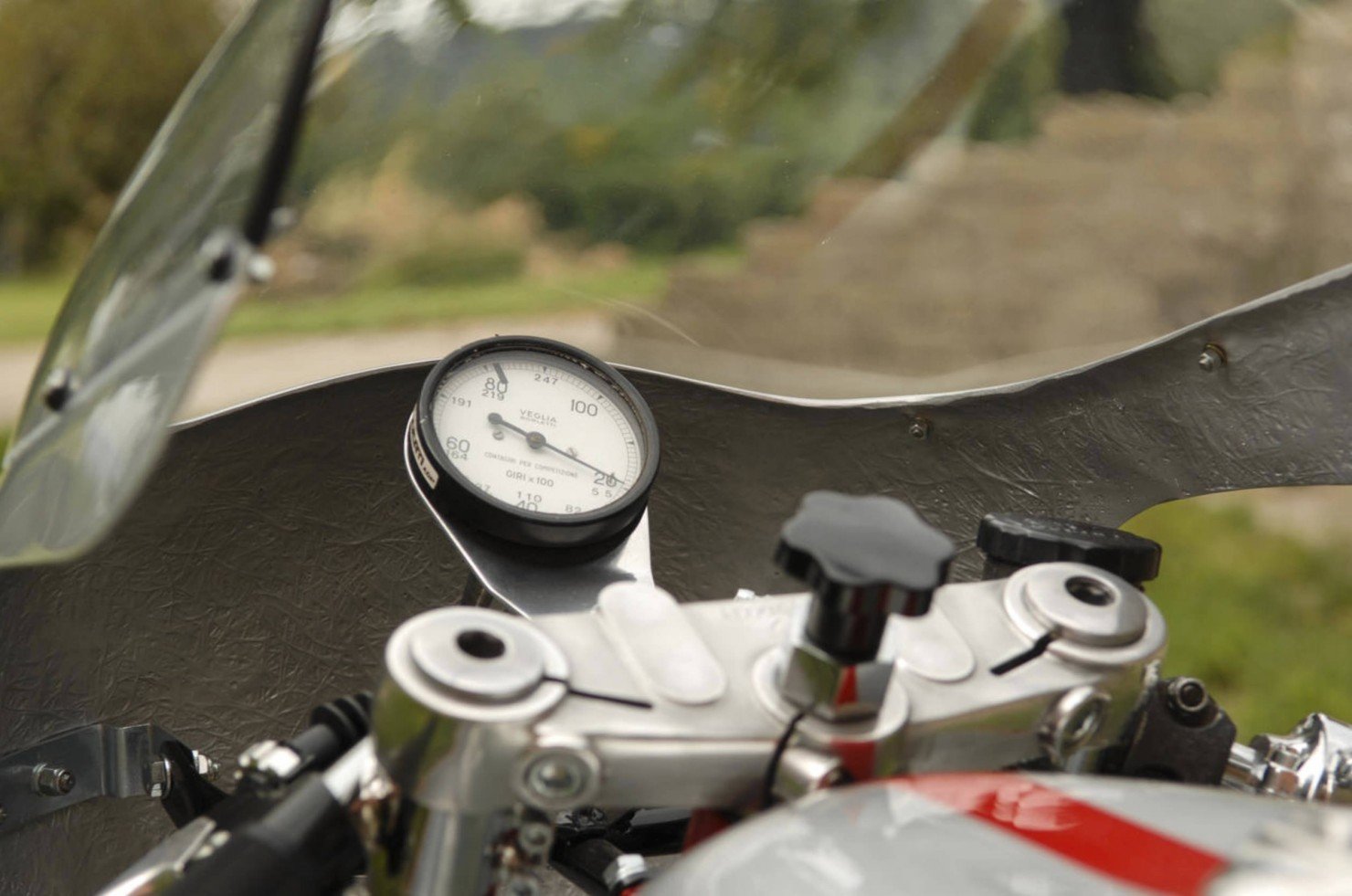 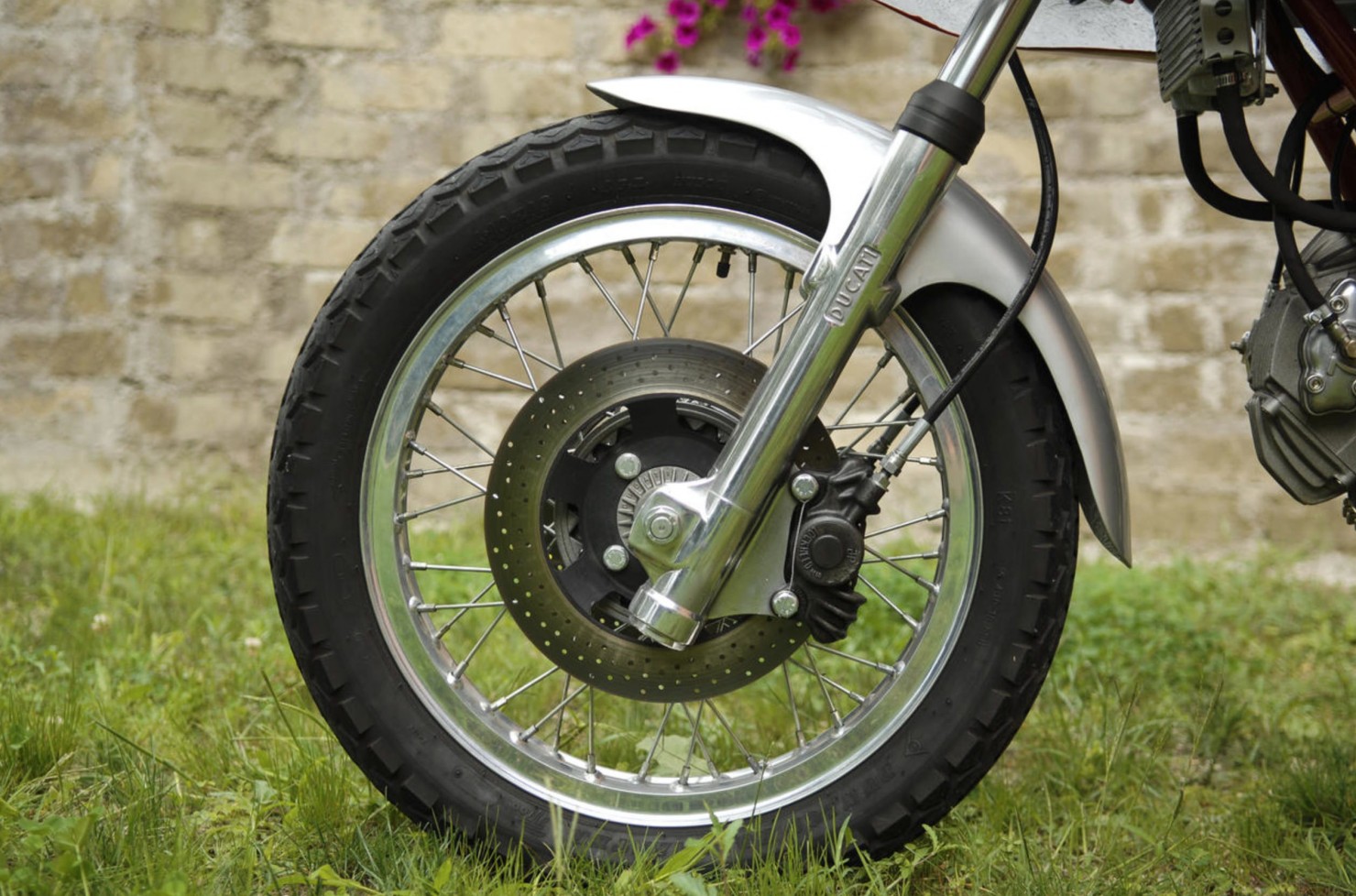 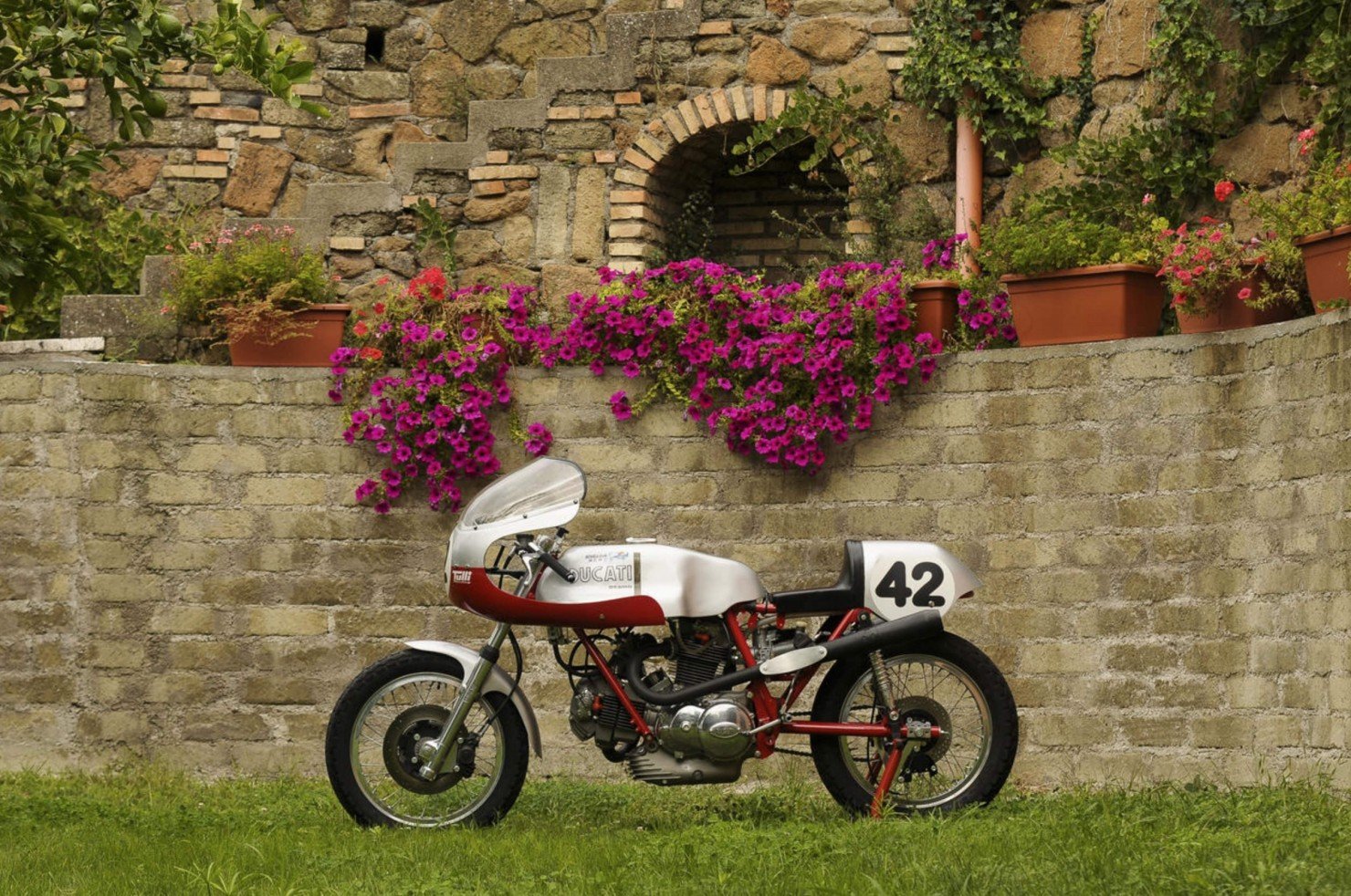 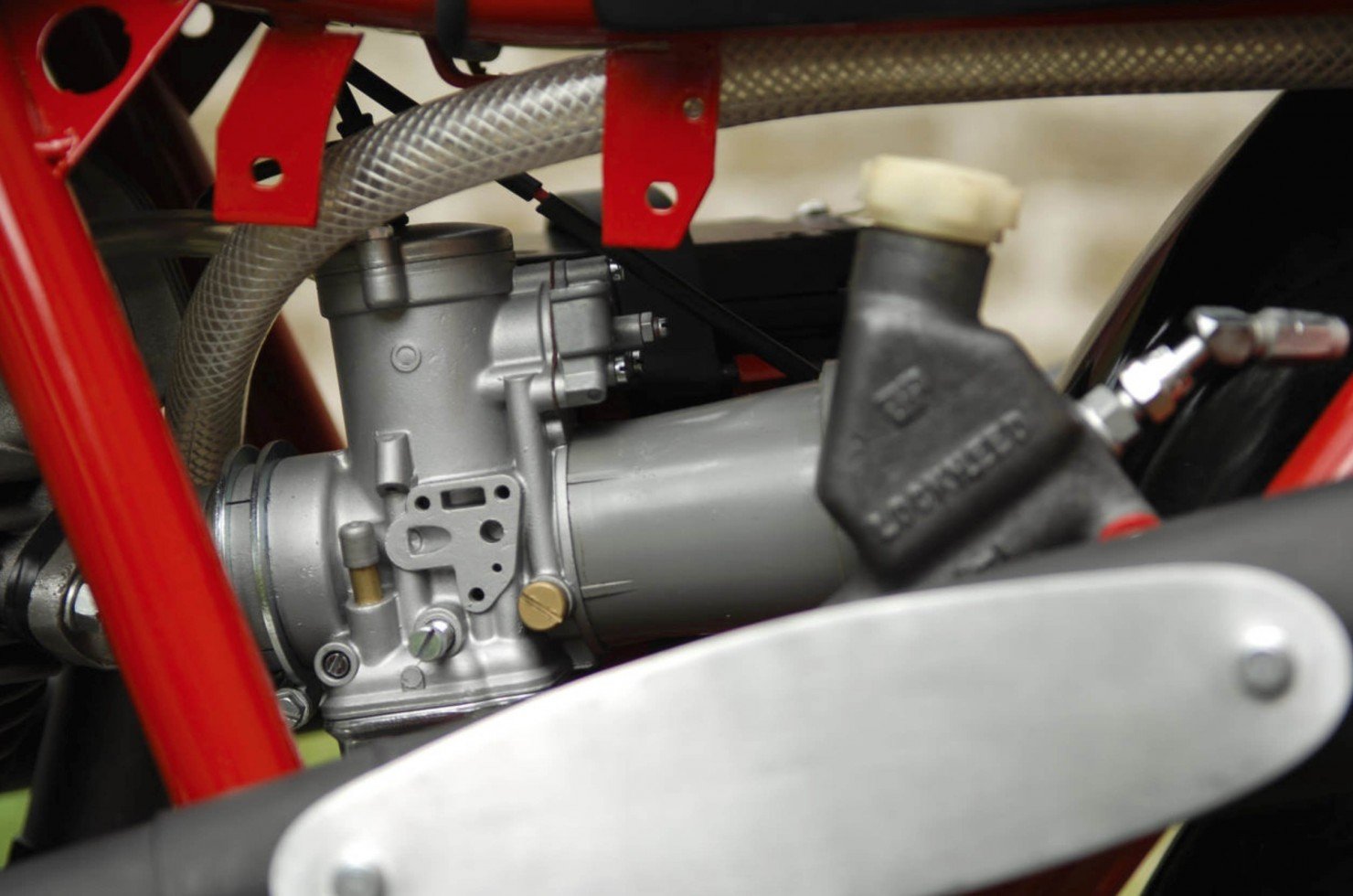 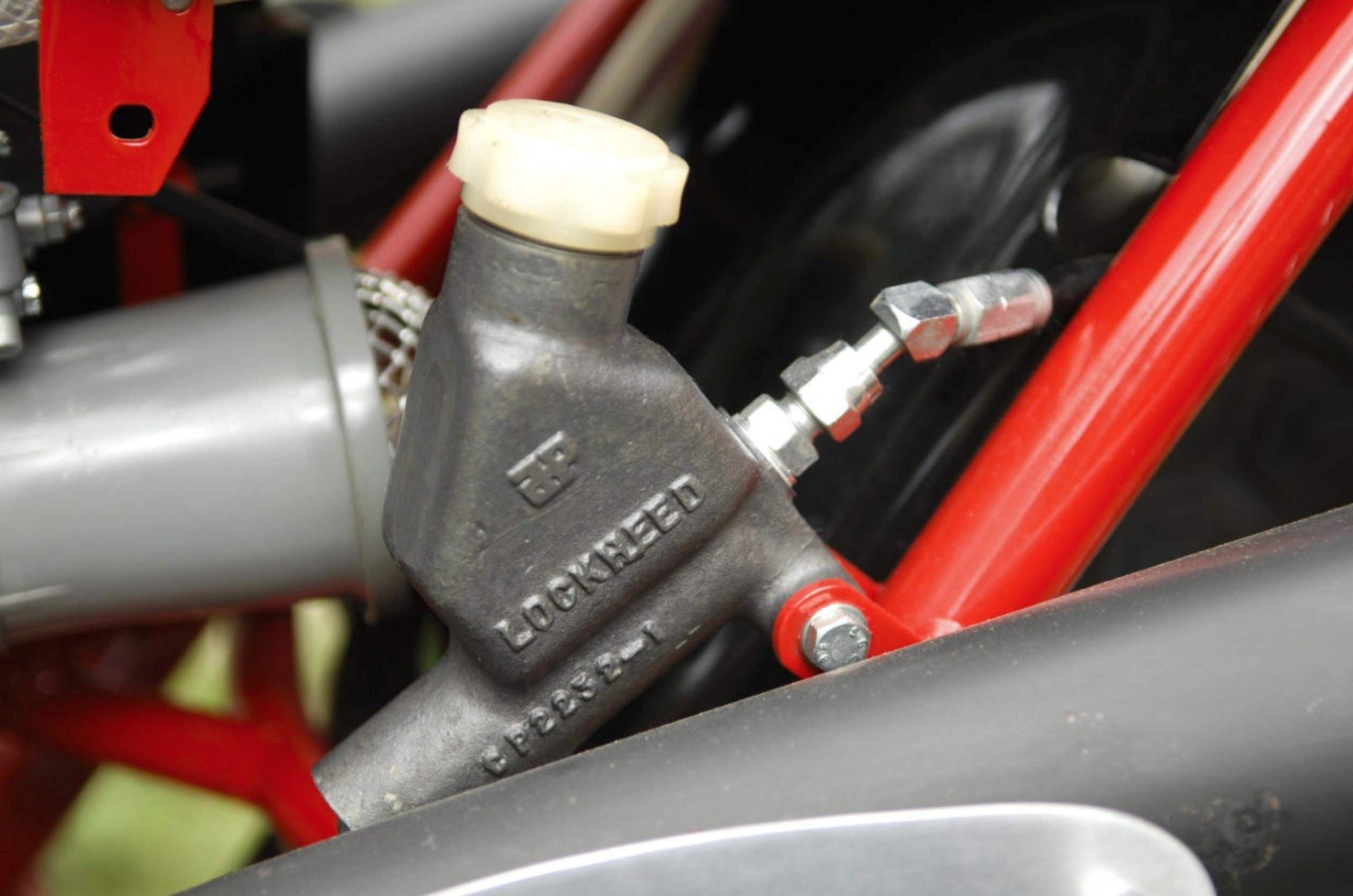 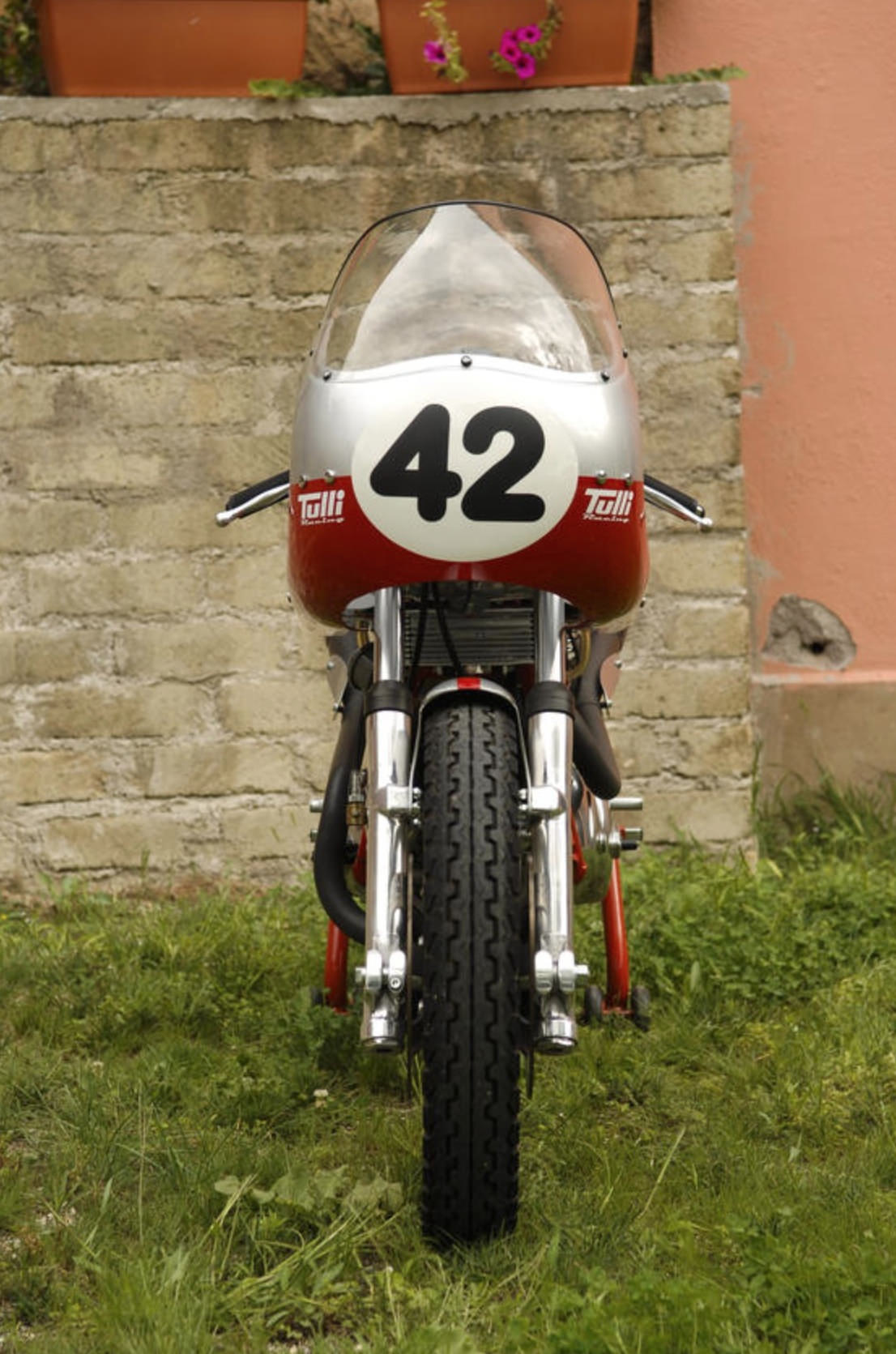 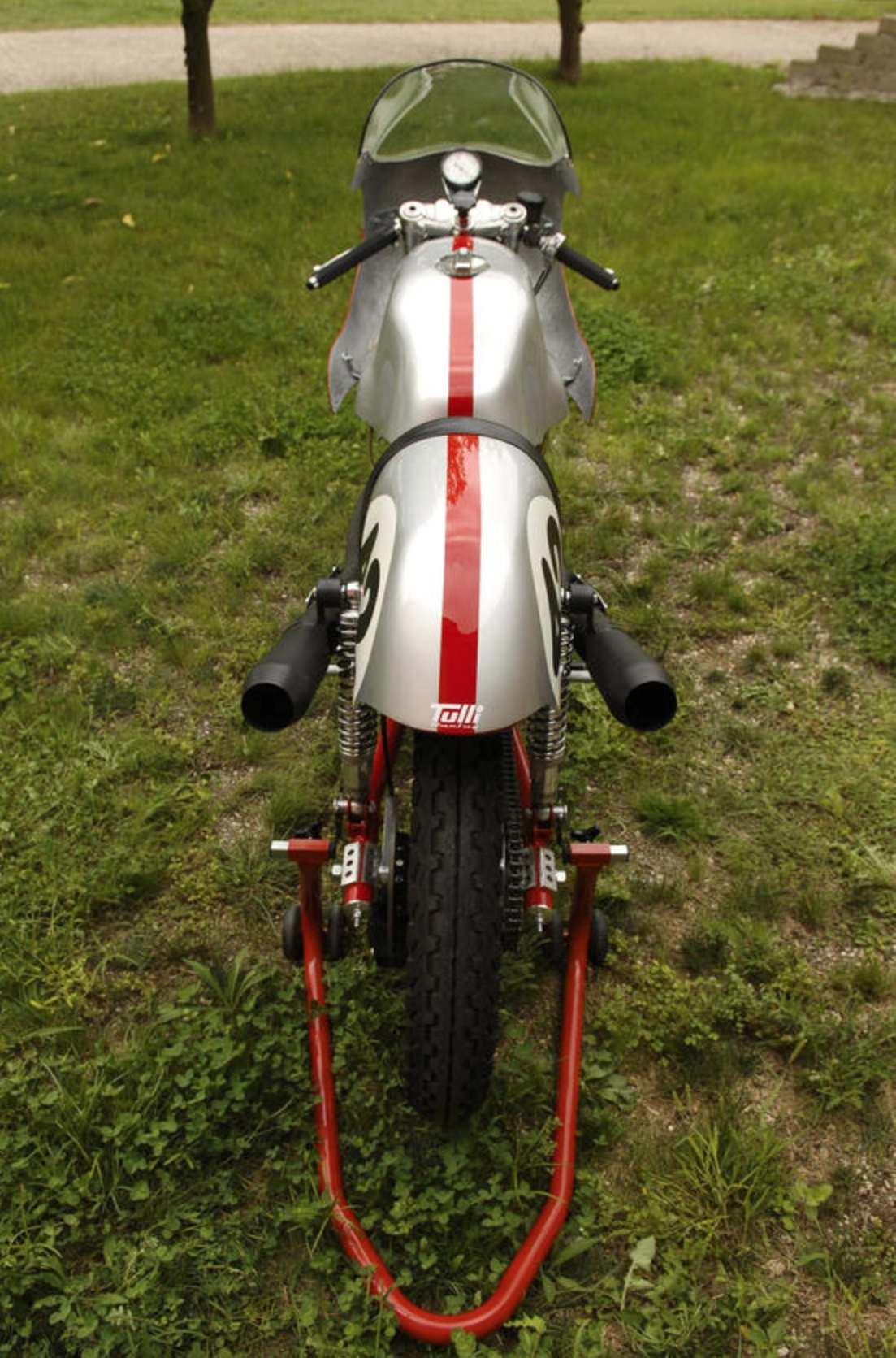 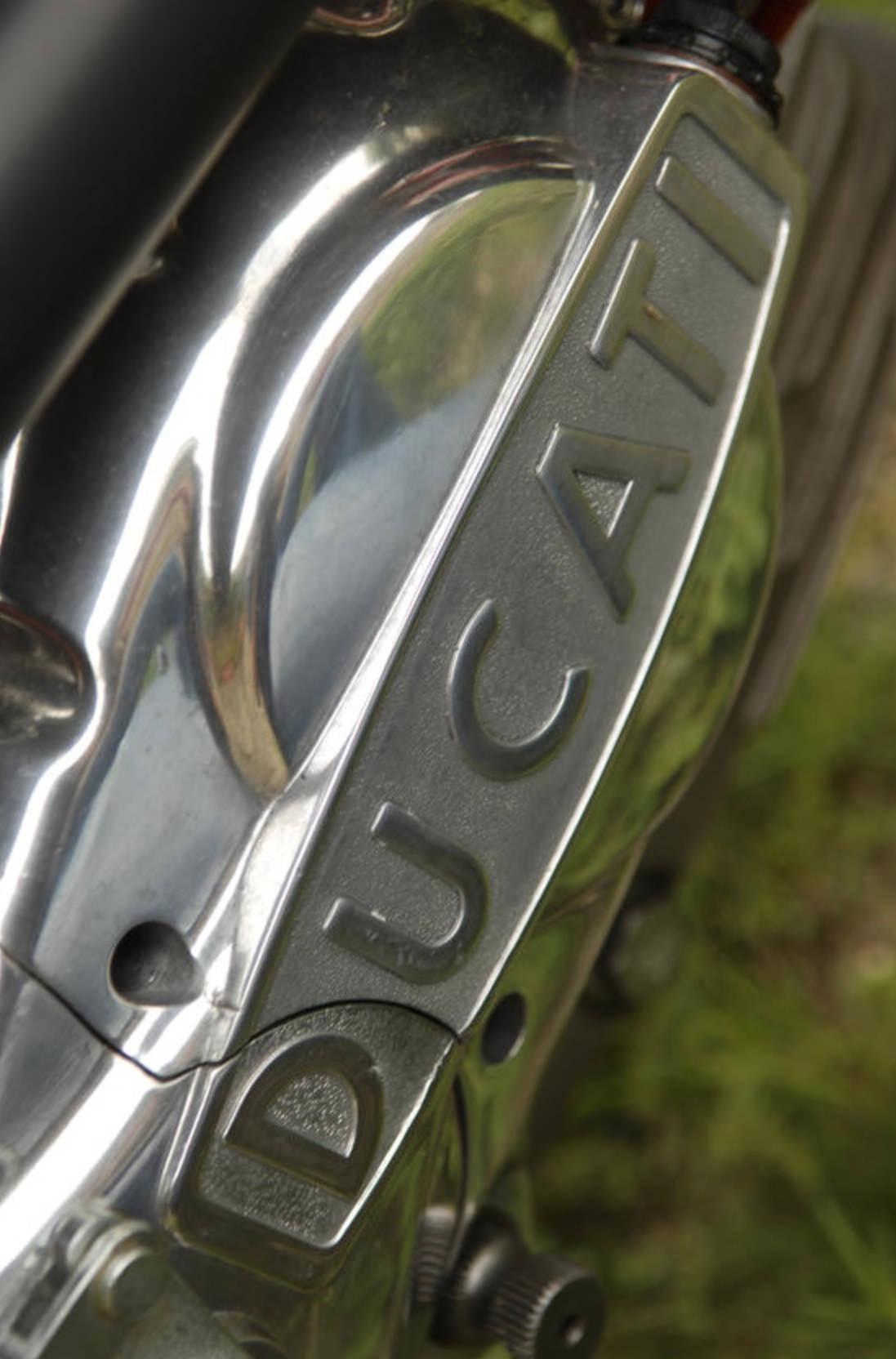 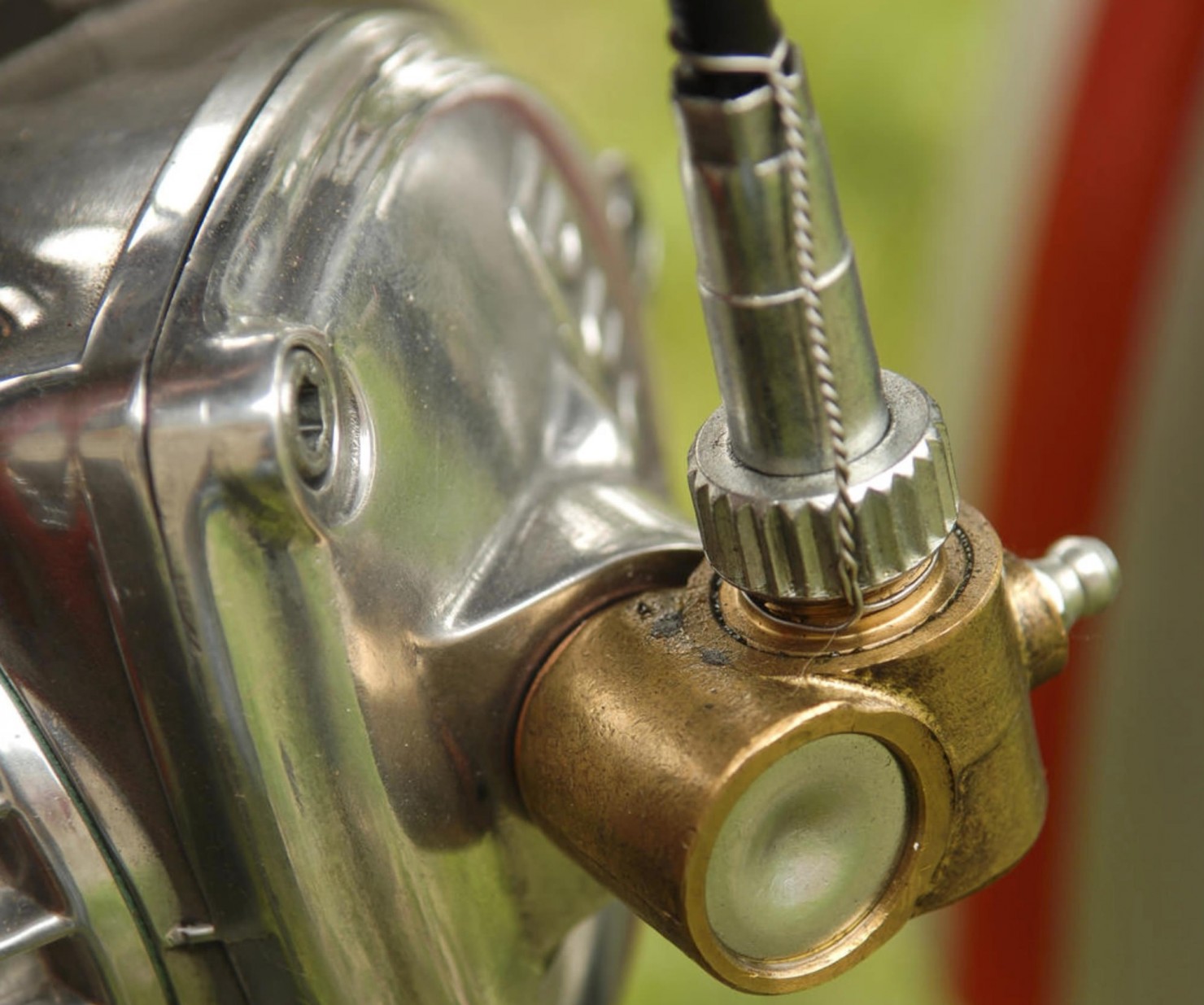