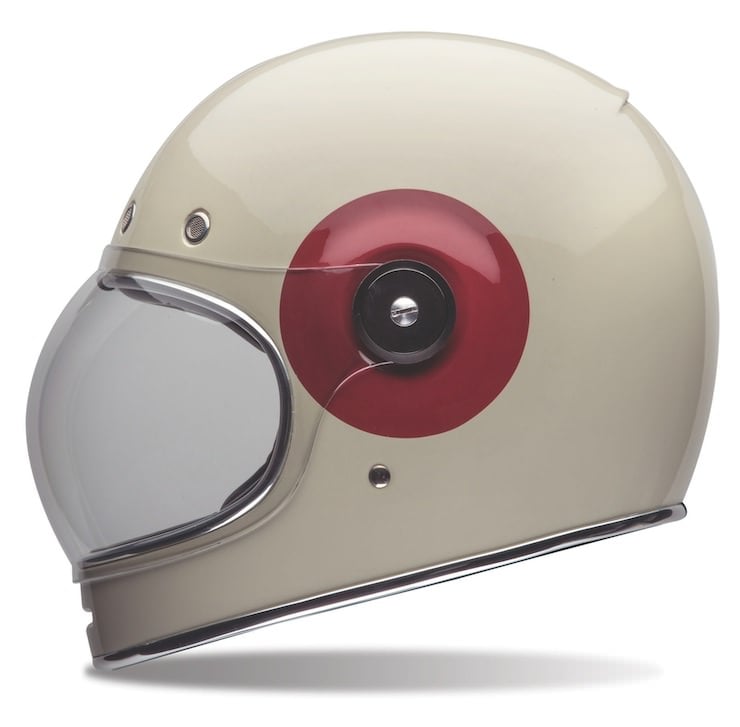 This is the Bullitt helmet by Bell, it’s based on the design of the same name shown by Chad Hodge in 2012 and it’s designed to slot neatly into the burgeoning new genre of motorcycle helmets that are built with modern materials and methods using vintage design cues.

For those concerned with safety, the Bullitt helmet is 100% DOT and ECE compliant and it’s made using the exact same technology as Bell’s more modern helmet designs, a full list of which I’ve added below for easy reading.

This retro full-face helmet genre is becoming rapidly more popular as we saw the Ruby Castel and the Biltwell Gringo both released this year and there are rumours that 2 other big name helmet manufacturers are working on designs of their own.

The Bell Bullitt is priced at a point that’ll slot it into the space between the Biltwell Gringo $149.95 and the Ruby Castel $1,000+, making it the perfect lid for those seeking the reassurance of a big name brand whilst only costing as much as a standard, mid-range helmet.

From a design perspective, the flip-down bubblevisor will be loved by some and hated by others – personally I like it as it offers a little more breathing room inside the helmet. If you look at the hinge mechanism you’ll note that it’s removable, this would tend to imply that Bell will offer a variety of aftermarket visors as well as making the helmet useable with no visor fitted – for those who prefer goggles or sunglasses.

The shell design is beautifully minimalist and follows the original prototype very closely, it also has 4 ventilation studs across the front above the visor to provide airflow – these studs are then blocked by the lower lip of the visor when it’s in the raised position. Another letterbox-style ventilation port is fitted in front of the mouth to keep fresh air coming in where you need it, it’ll also help if you need to speak to people whilst wearing the helmet without needing to shout.

The Bullitt is available in a huge variety of colorways including collaborations with the likes of Roland Sands Design and many others. The popularity the helmet enjoys with motorcyclists from all walks of life encouraged Bell to launch both the Moto-3 and the new Bell Eliminator Helmet, both welcome additions to the genre. 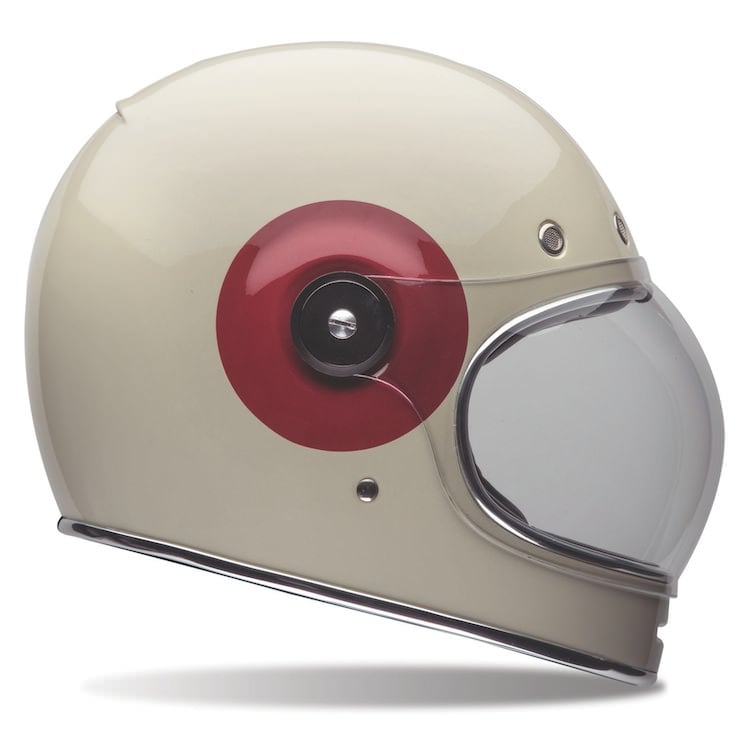 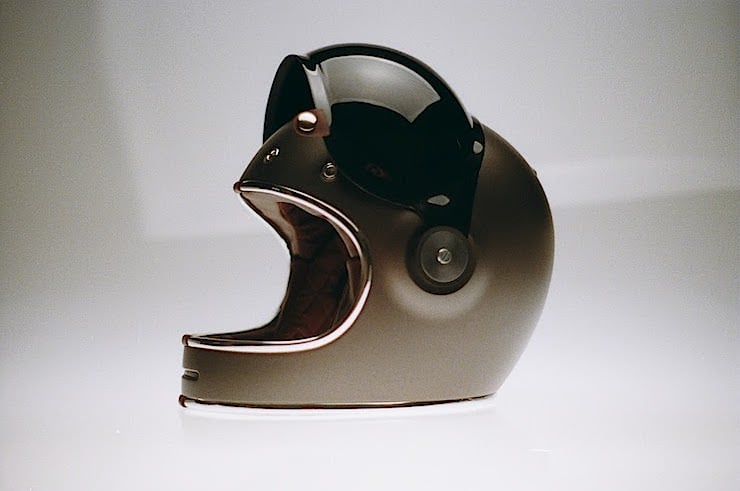