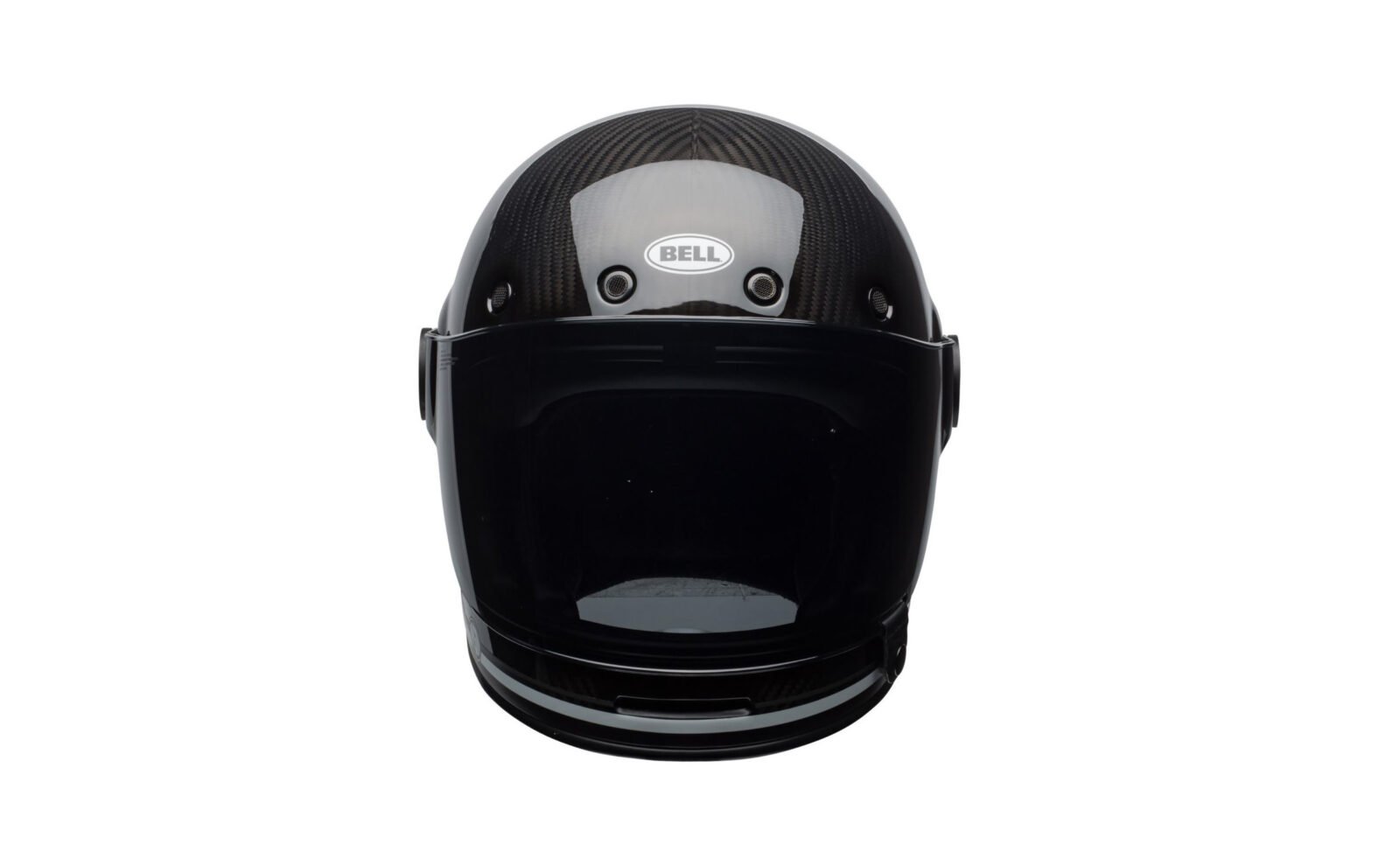 The Bell Bullitt was designed by Chad Hodge initially as a concept, but it proved so popular that Bell worked with him to put it into production, and it’s now become almost the de facto full face helmet for those who ride vintage and classic motorcycles.

The Bullitt is built to pass both DOT (USA) and ECE (EU) helmet certification standards, it also comes with a five-year warranty, and it ships with both a clear bubble shield and a flat Silver Iridium shield. 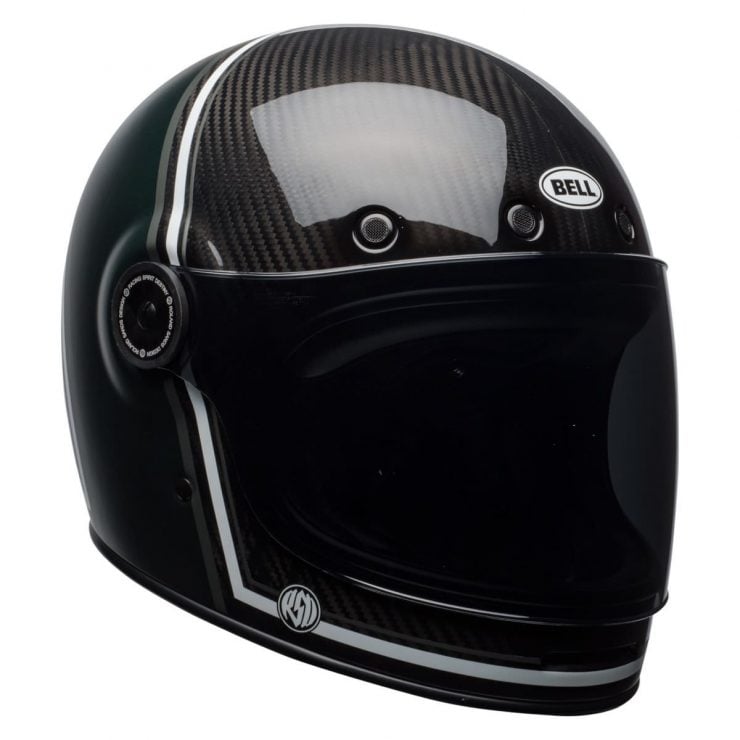 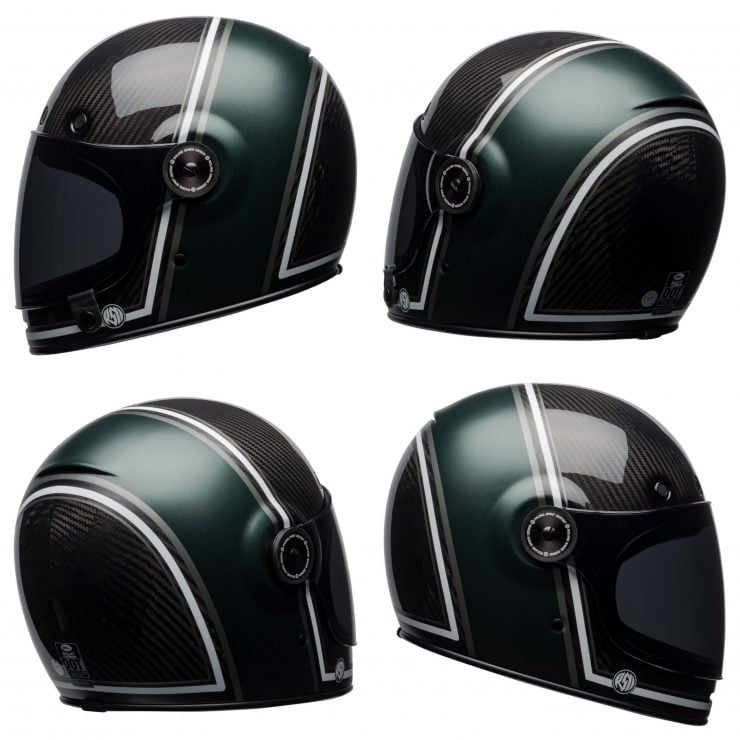 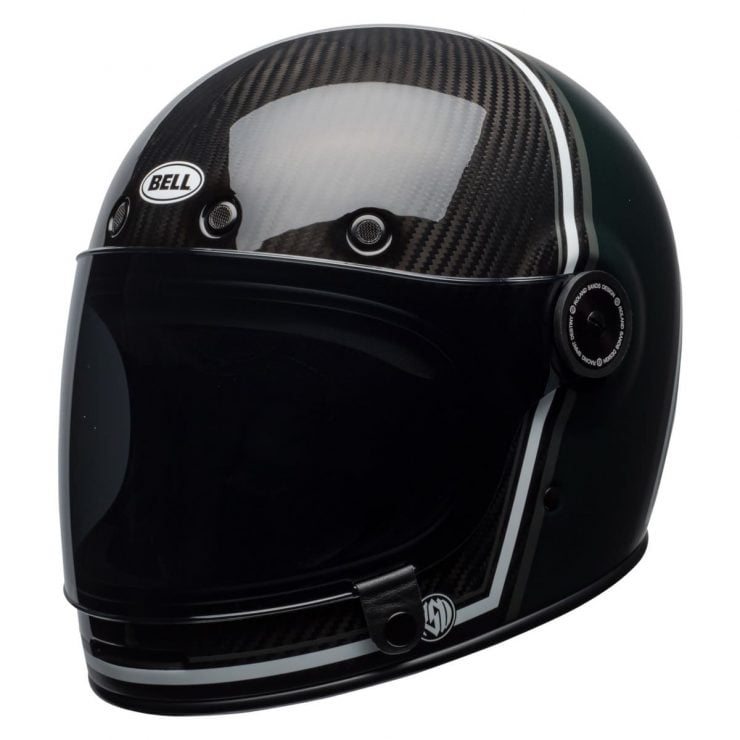 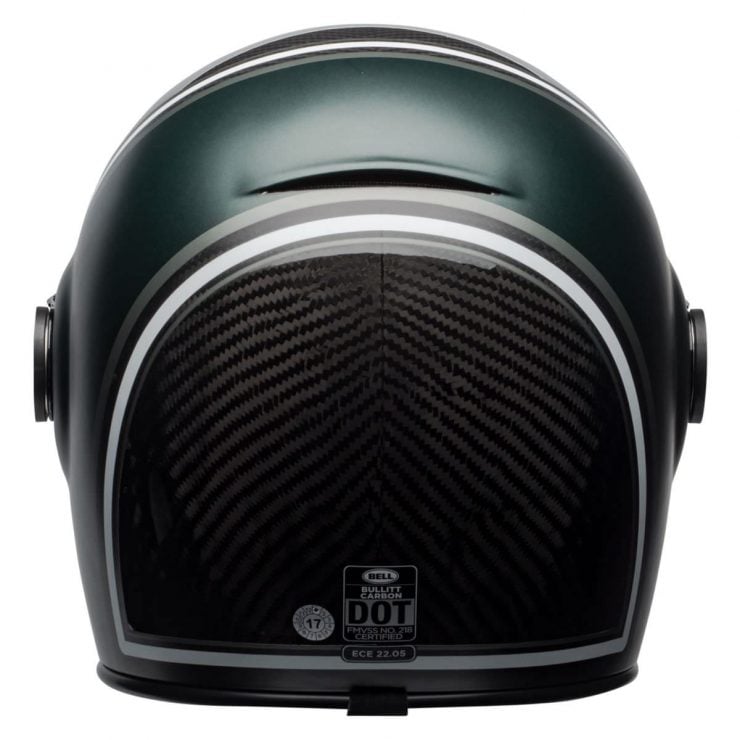 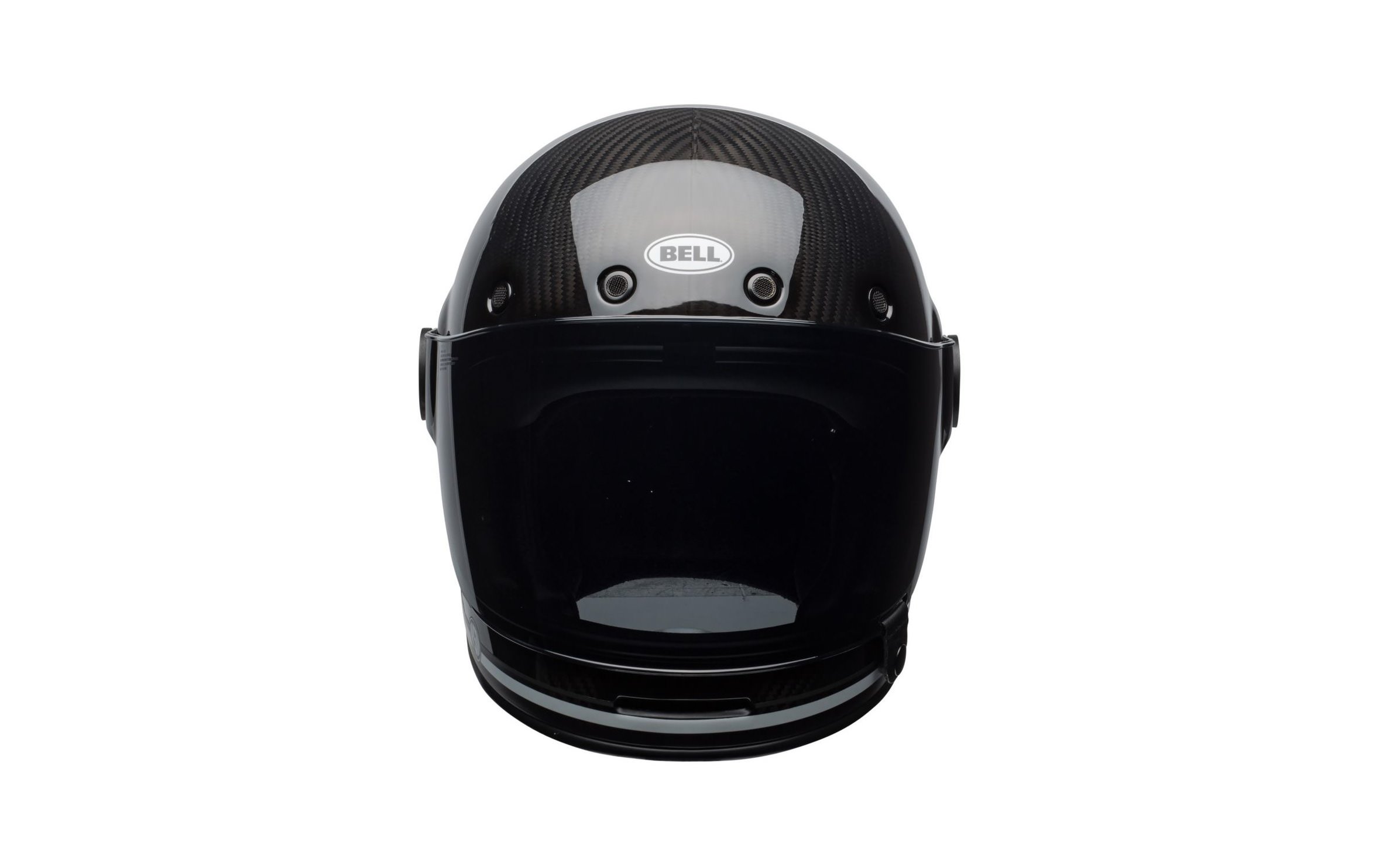