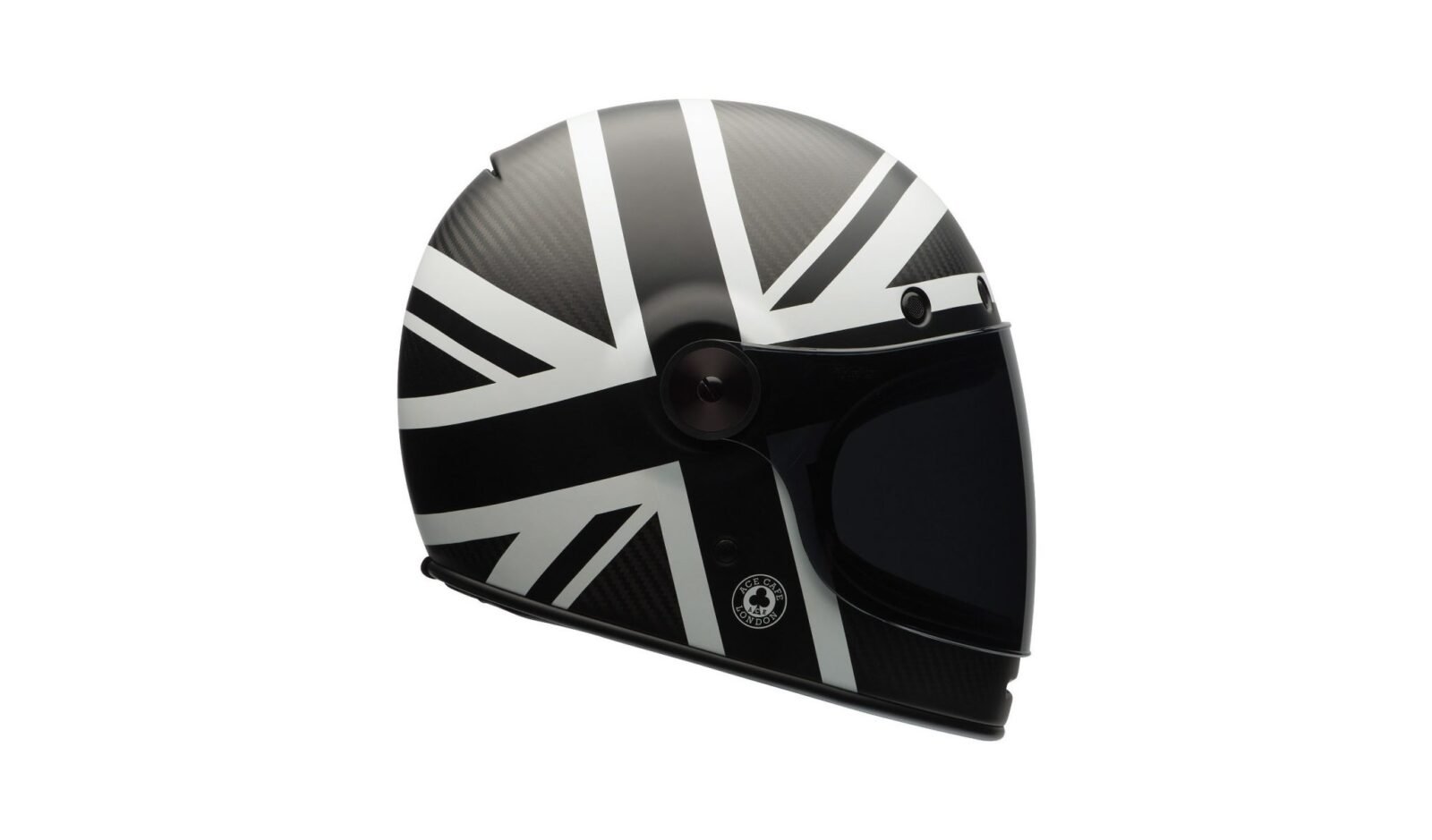 The new-for-2016 Bell Bullitt Carbon Ace Cafe Black Jack Helmet is a collaborative effort between the iconic London cafe – after which the term “cafe racer” was likely coined, and Bell Helmets. 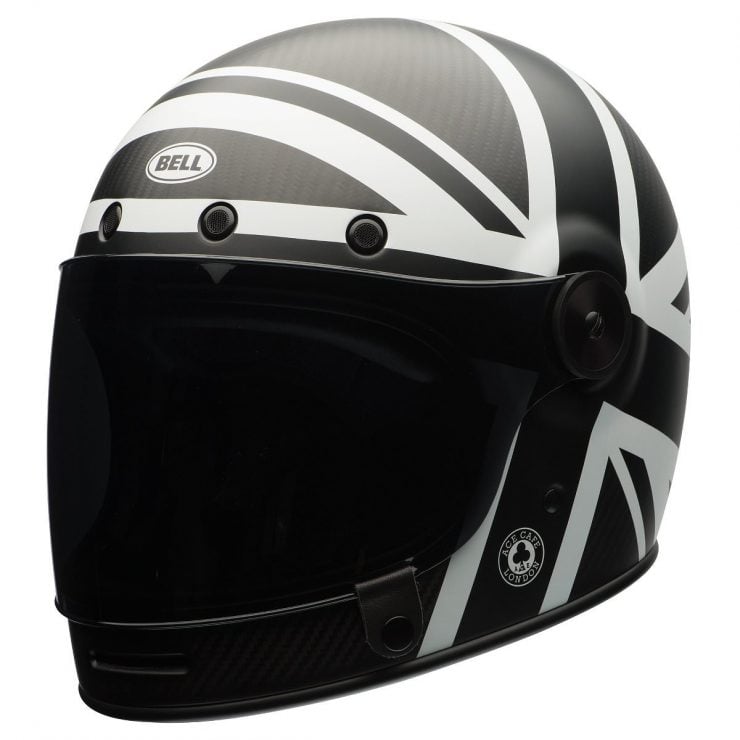 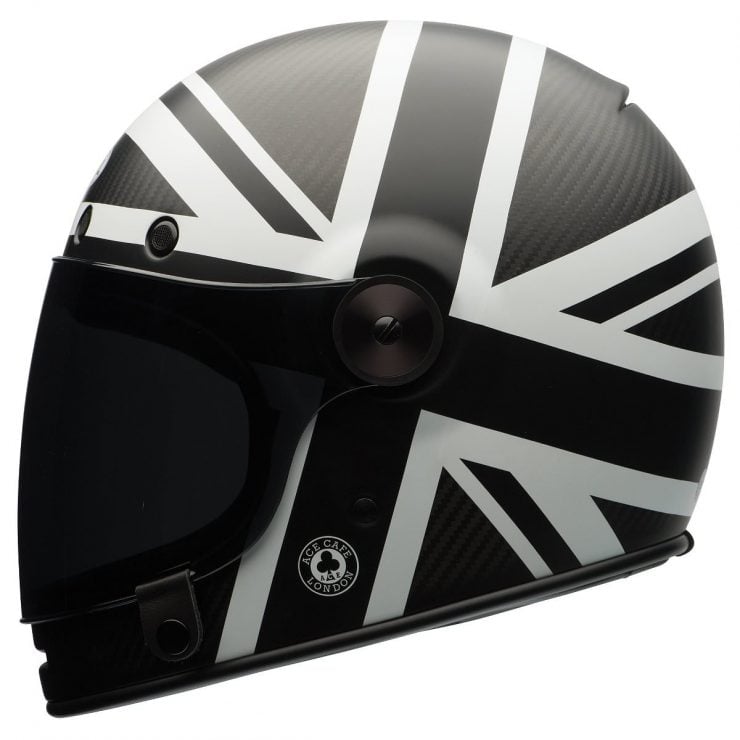 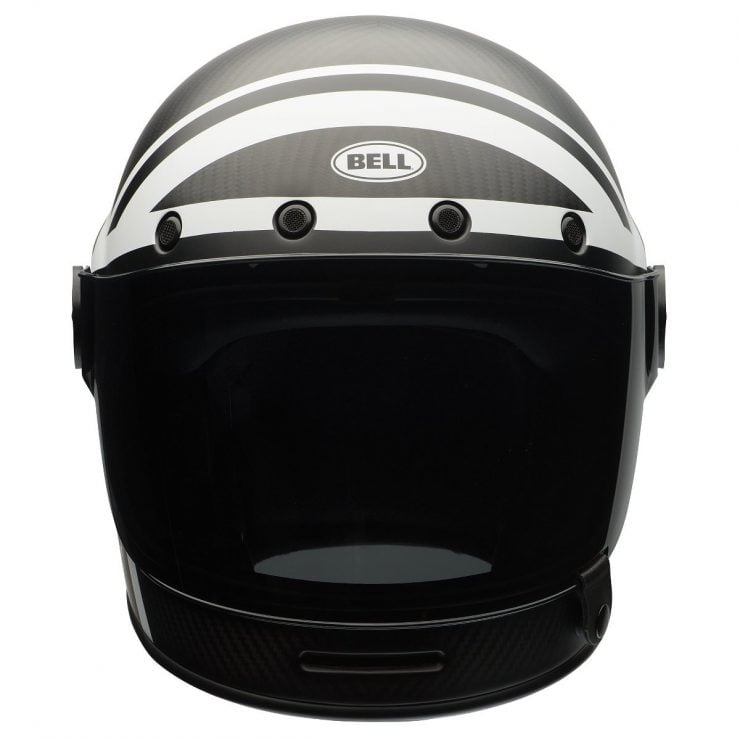 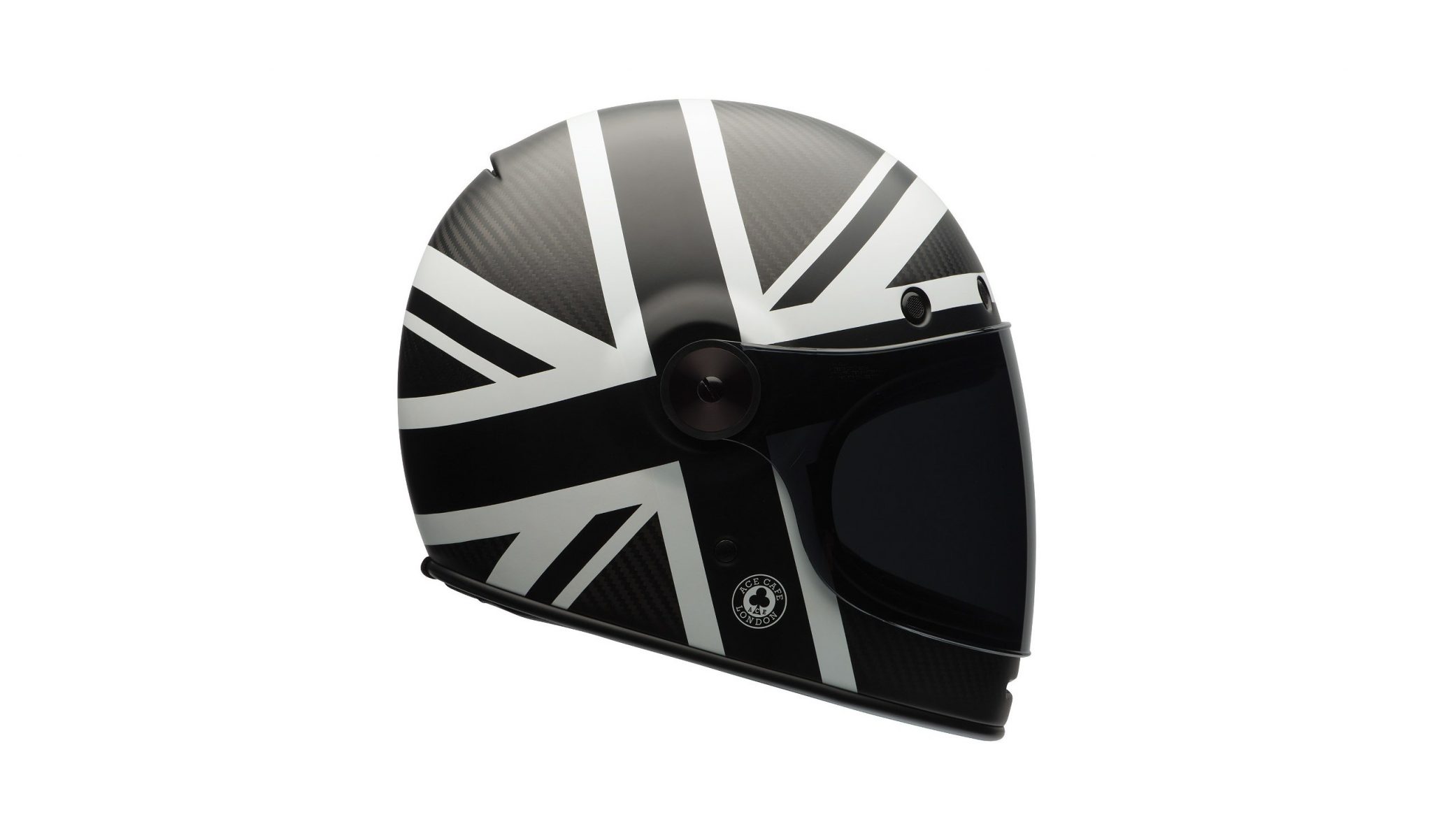