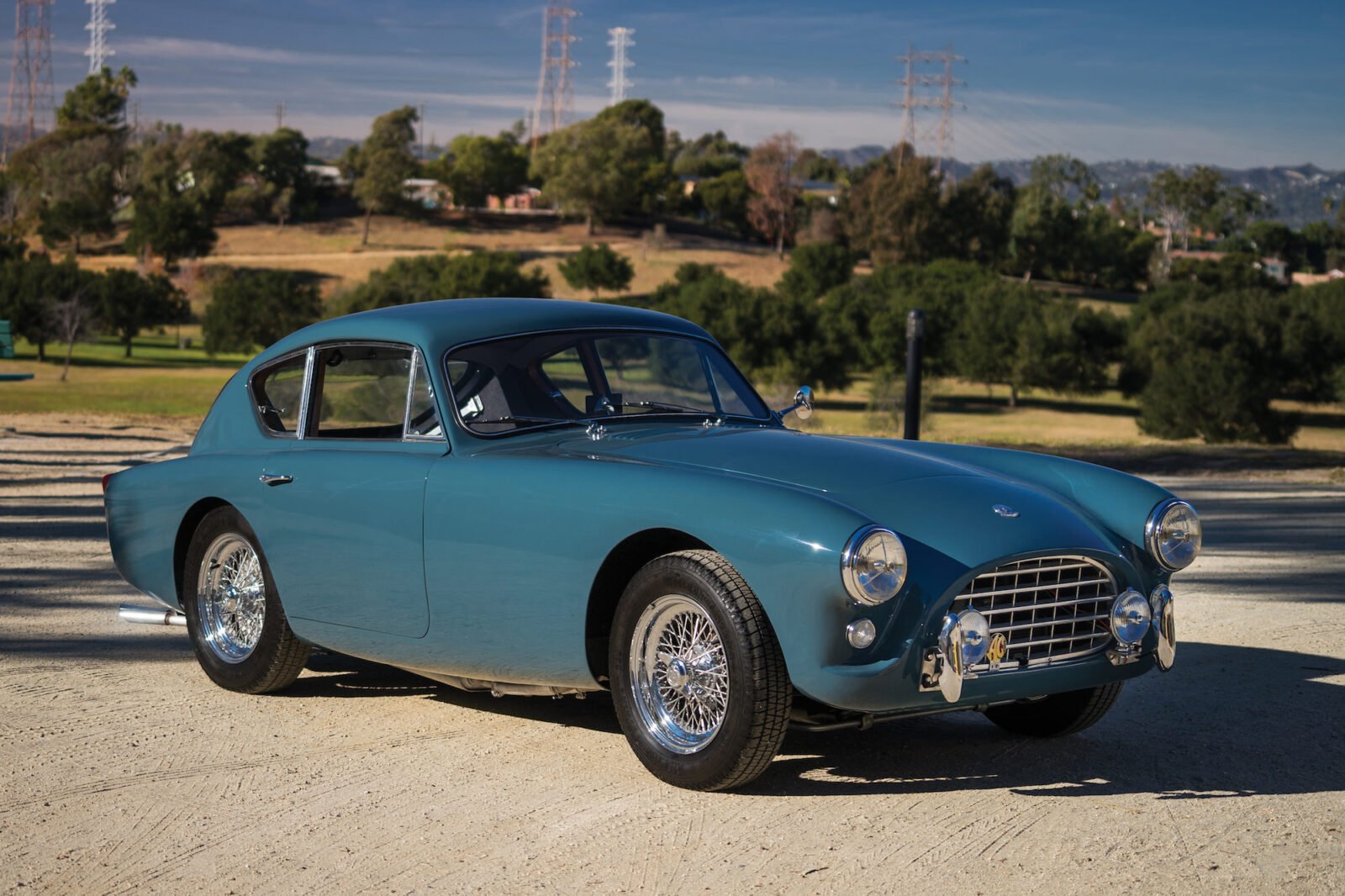 The AC Aceca-Bristol was built from 1956 as a more powerful variant of the AC Aceca, the addition of the Bristol suffix denoted the fitment of the 2 litre inline-6 engine from Bristol Cars – the eccentric English automobile manufacturer with close ties to BMW.

Whereas the in-house developed AC engine produced 90 hp from its 2 litre capacity, the Bristol unit managed 125 hp thanks to its triple downdraught Solex carburettors, hemispherical combustion chambers, and a hefty dose of German engineering – it was essentially the same engine developed by BMW for use in the 328.

The styling of the AC Aceca (pronounced “a-see-kar”) is based closely on the AC Ace, the same roadster that Carroll Shelby used for his iconic AC Cobra. The addition of the roof with its hatchback made the car far more usable as a daily driver or tourer, especially when you consider the weather typically encountered in England.

The underpinnings of the AC Aceca were essentially the same as the AC Ace – a light ladder type tubular chassis, all independent transverse leaf spring suspension, and an ash wood mounted all-alloy body made by hand on English wheeling machines.

With a kerb weight of 2,120 lbs (962 kgs) the Aceca quickly earned a reputation as a capable performer and many were raced, including an entry in the Carrera Panamericana. Over the course of the 1956 to 1963 production run just 169 AC Aceca-Bristols were built, with the total factory output averaging approximately 10 cars per month across the various models.

The car you see here is a rare left hand drive model delivered to the USA in 1960, where it’s remained ever since. In 2002/2003 the car enjoyed a full restoration including a full engine rebuild by Classic European Restorations in Oceanside, California.

In the years since Kevin Kay Restorations have replaced the interior wood veneers and completed various finish and accessory details throughout, making it now one of the finest examples of the AC Aceca-Bristol, and one of the absolute best left hand drive examples anywhere in the world.

If you’d like to read more about the car or register to bid you can click here to visit Auctions America. 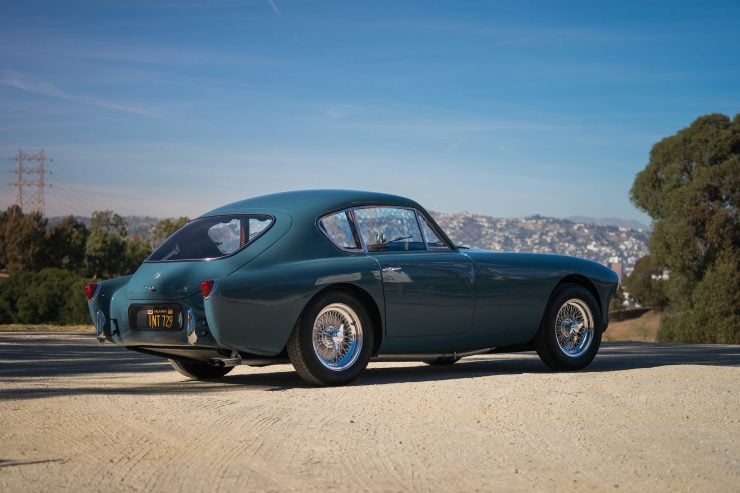 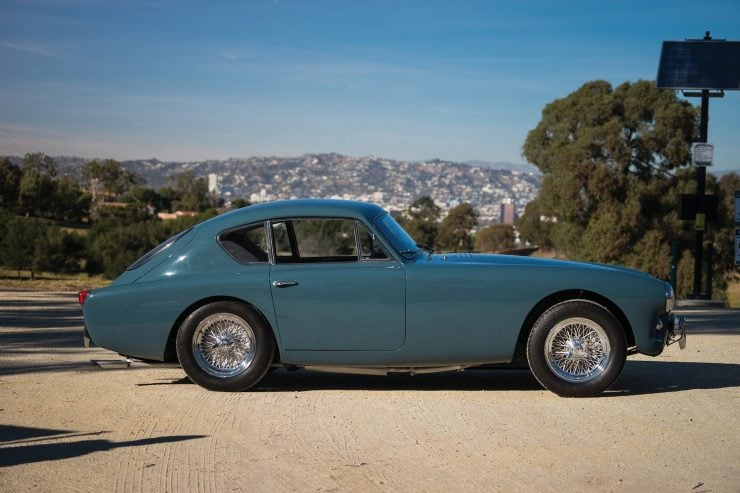 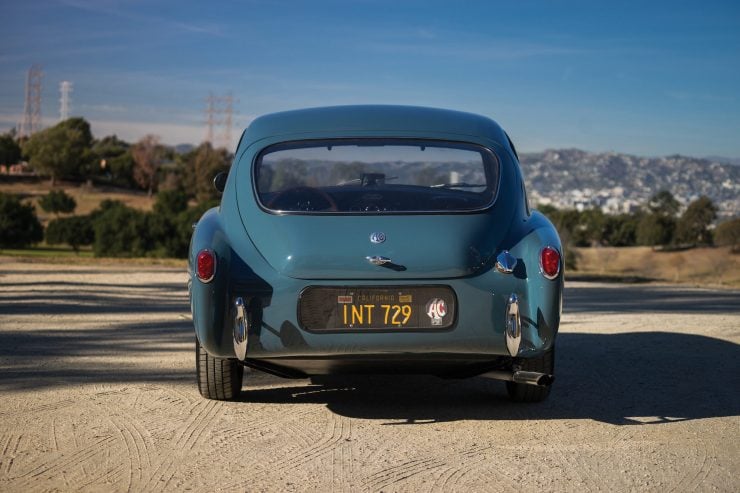 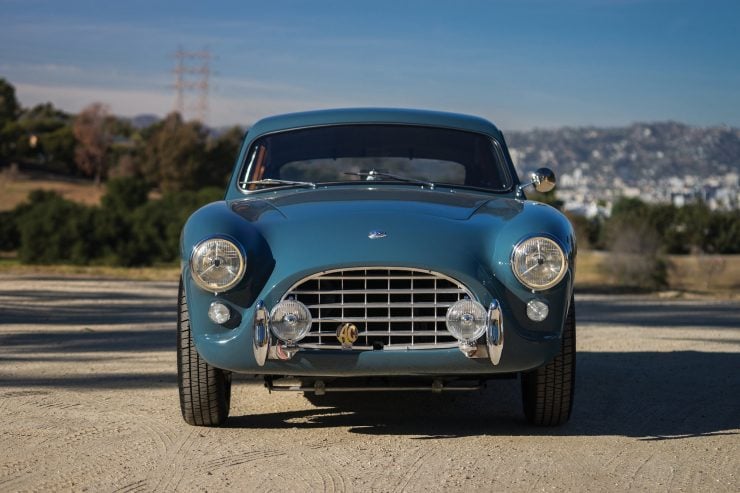 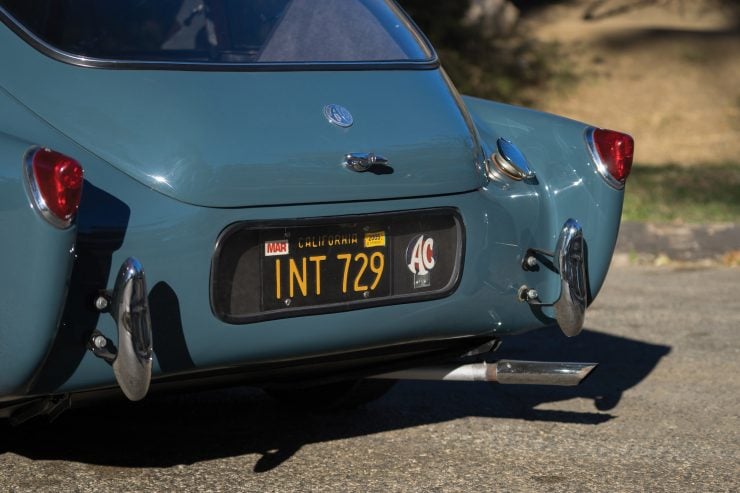 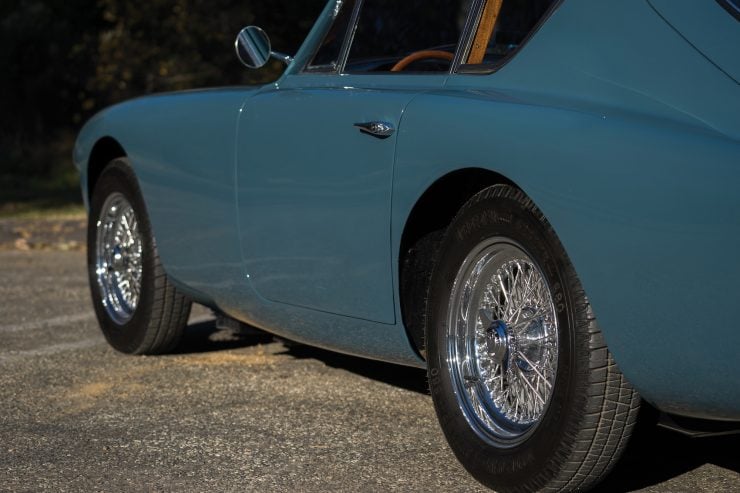 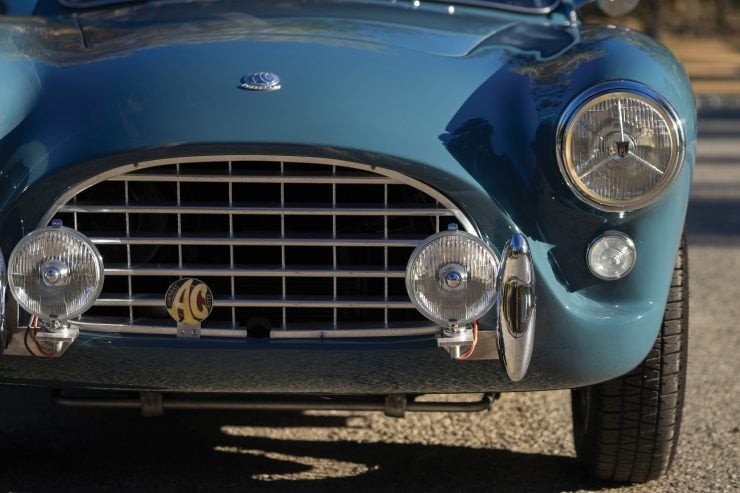 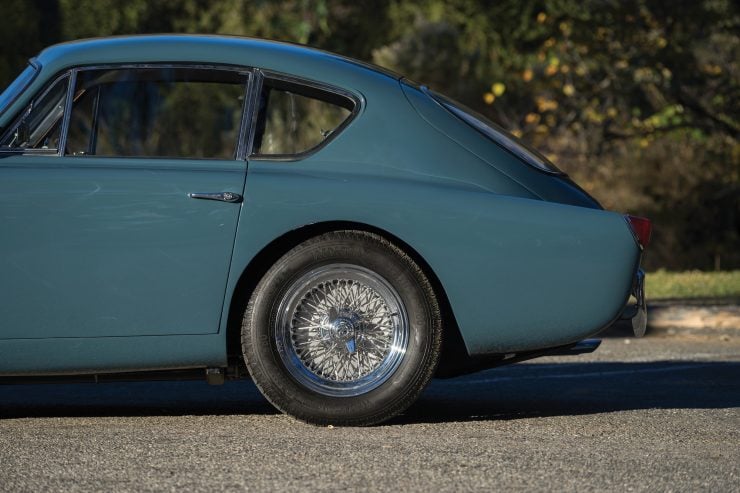 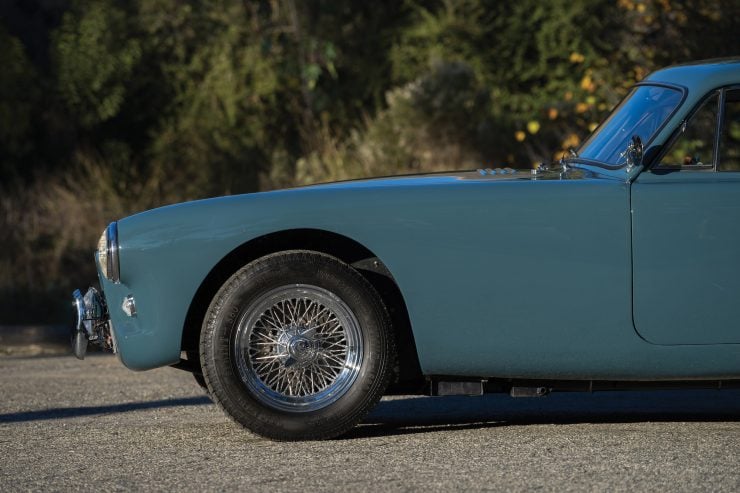 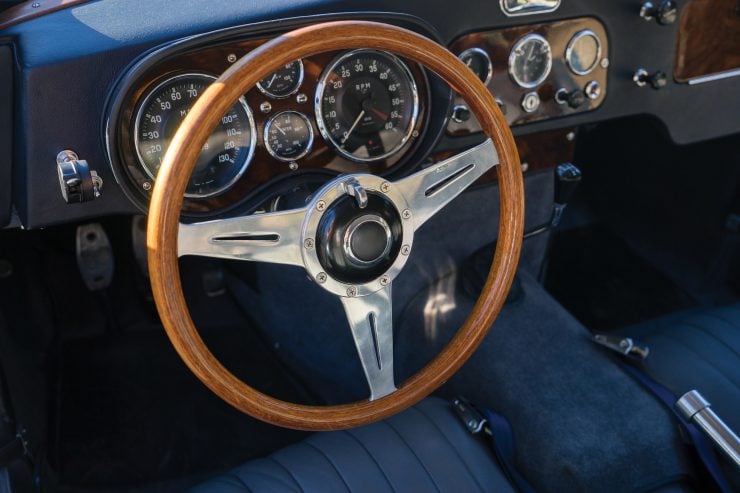 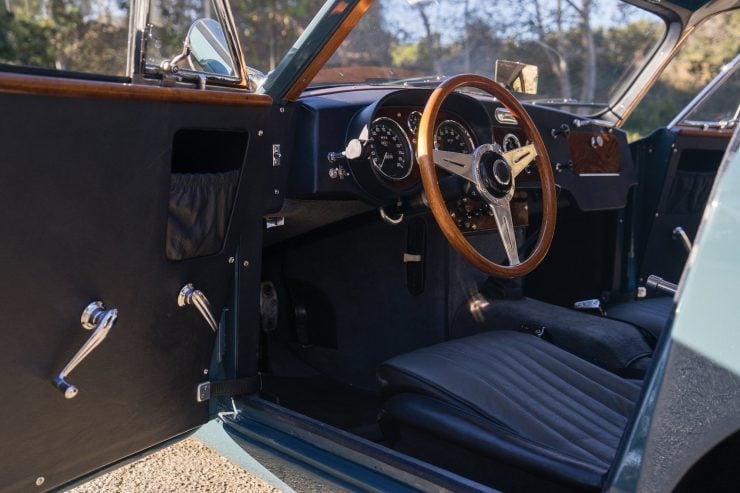 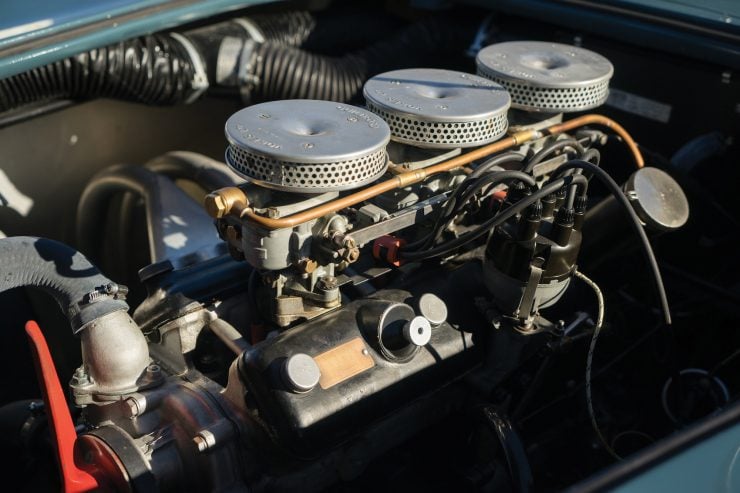 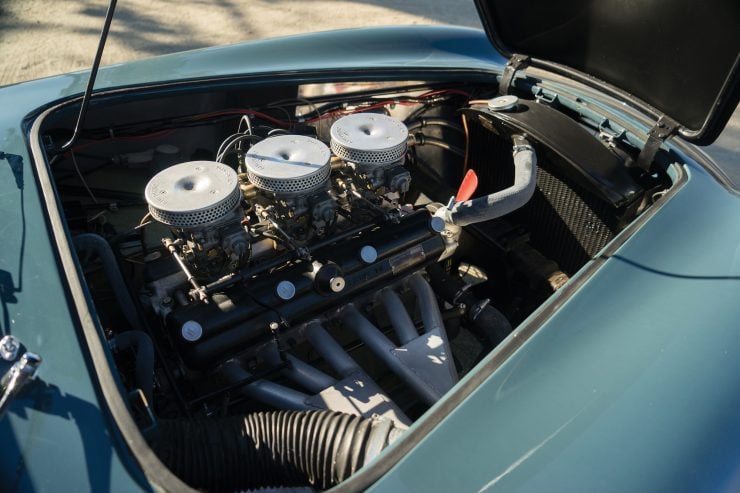 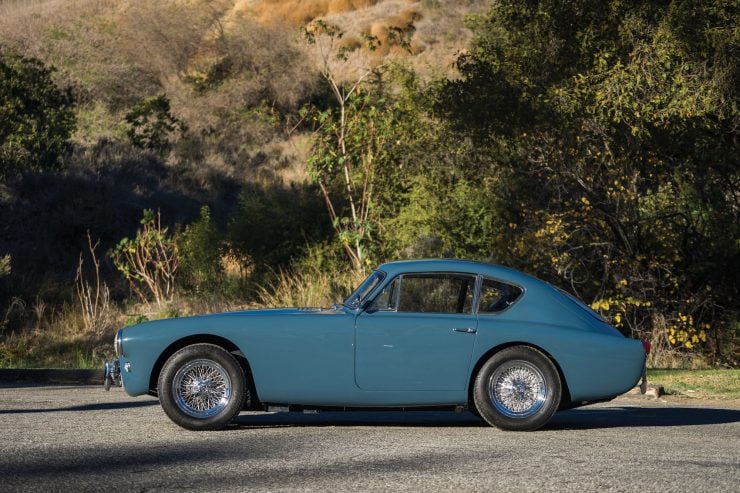 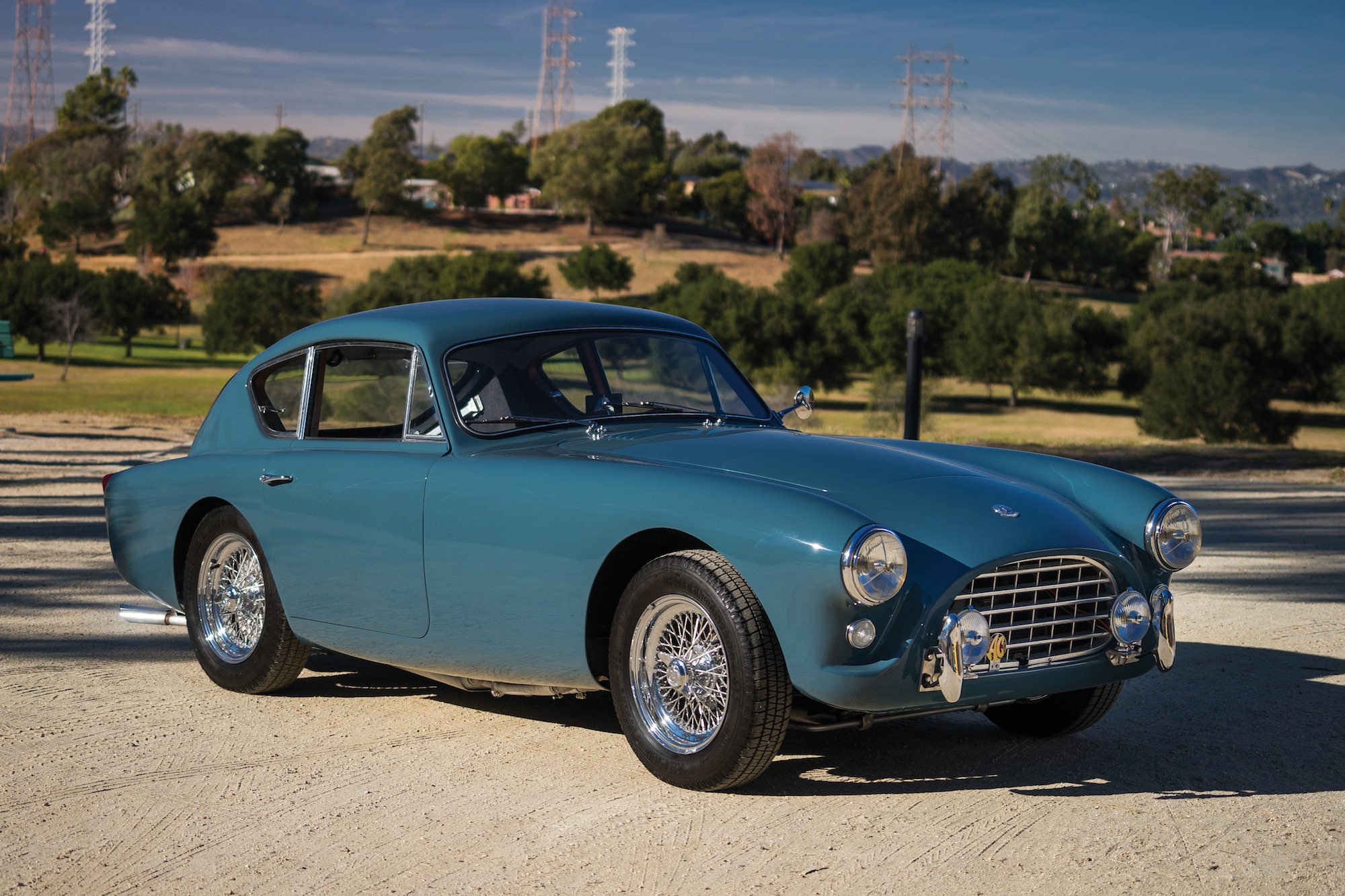 Facebook Twitter WhatsApp Email   The Triumph TR8 is called the “English Corvette” by some, it’s essentially a V8 version of the Triumph TR7…

Facebook Twitter WhatsApp Email This Ford Bronco has been in single family ownership since it was bought new in the mid-1970s, in all the…