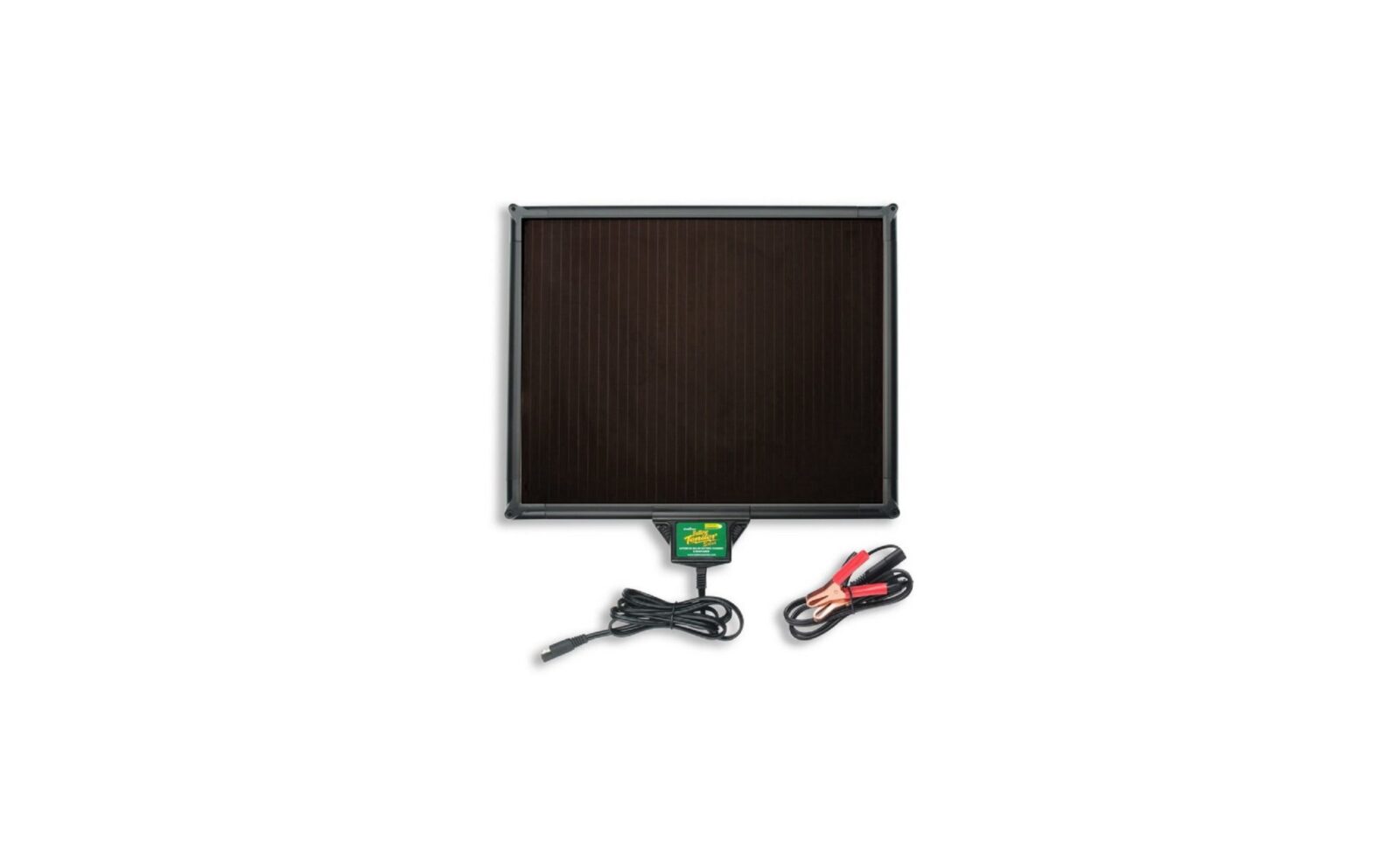 A dead battery can spell disaster on an off road expedition, and it can be a significant inconvenience when away from the power grid. These three solar panels by Battery Tender are designed to work with cars, motorcycles or water craft and they work on sunny and cloudy days – you can choose from a 5W, 10W or 15W panel and each one comes with a 3-step automatic microprocessor controller, a temperature compensation sensor, a built-in charge controller and they’re reverse-polarity protected. 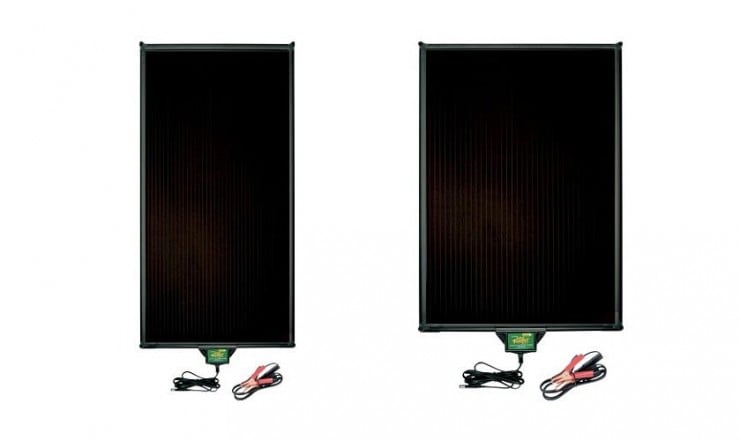 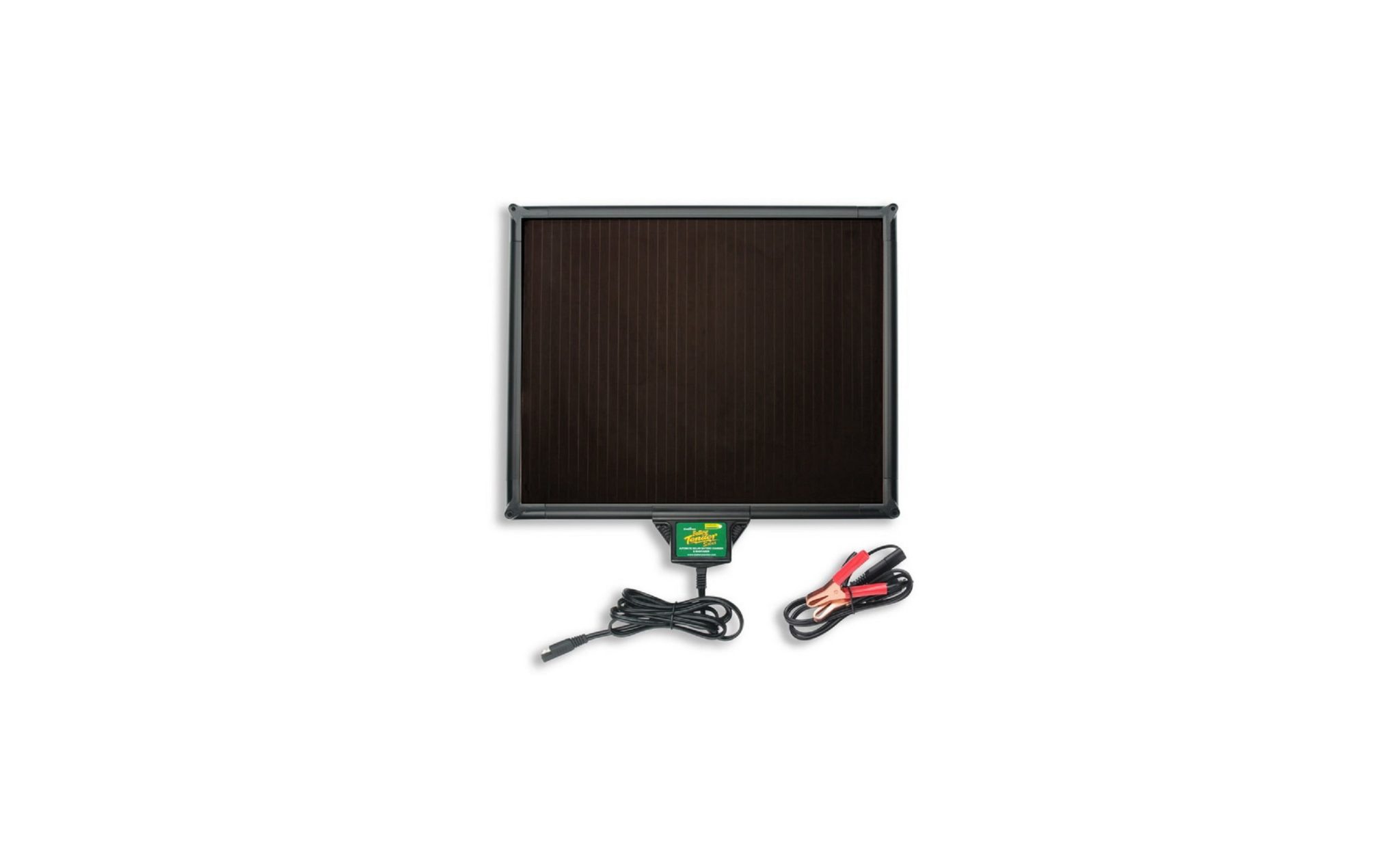