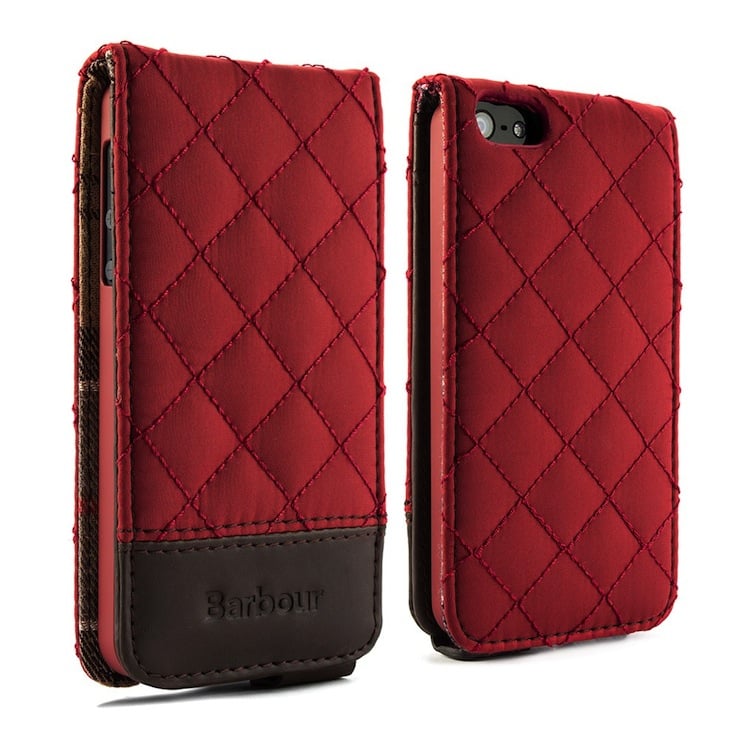 The Barbour brand is highly regarded in the sort of social circles that involve Land Rovers, motorcycles, English weather and hip flasks. The company has been turning out classic waxed cotton outdoor gear since the late 1800s, though only recently have they turned their attention to modern devices like the iPhone 5.

This Barbour flip-cover for the newest iPhone is made from the same material as all of the Barbour jackets, it’s also padded and quilted to ensure that your phone stays safe in spite of the occasional tumble. 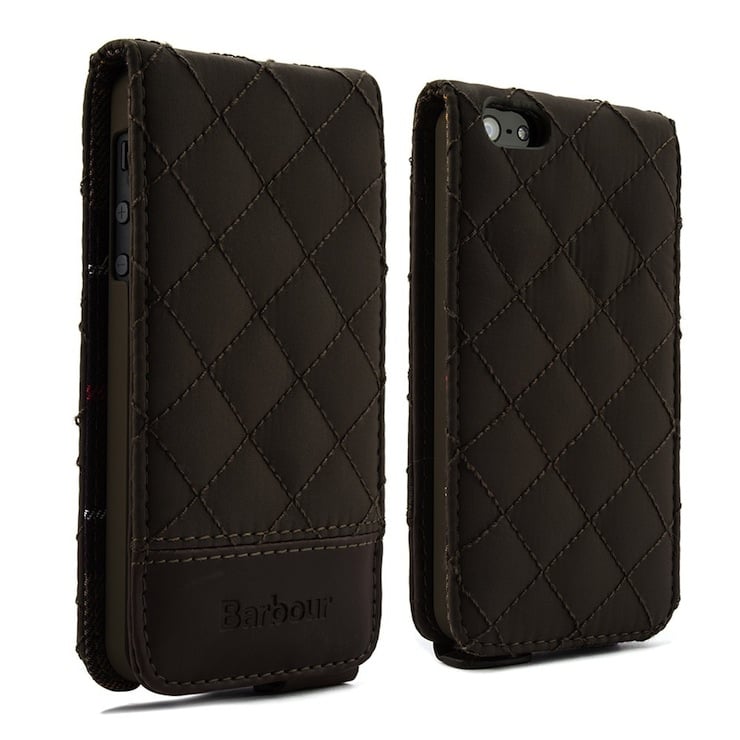