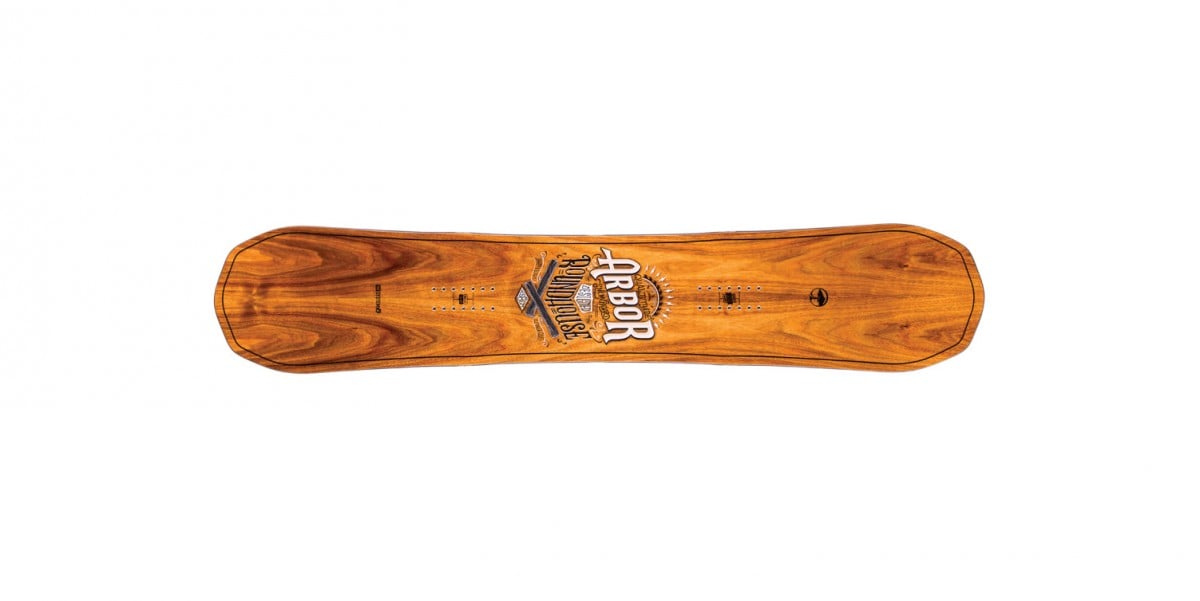 The Roundhouse Snowboard by The Arbor Collective is one of the increasing number of snowboards (and skis) that use a bamboo core for strength and flexibility. The bamboo is layered with both triax & biax fibreglass, eldorado wood and ply to create an all-terrain snowboard suitable for people with a larger boot-size.

The Arbor Collective started out in 1995 with a focus on using more traditional materials in snowboard design – like various woods and bamboo, otherwise known as nature’s composites. 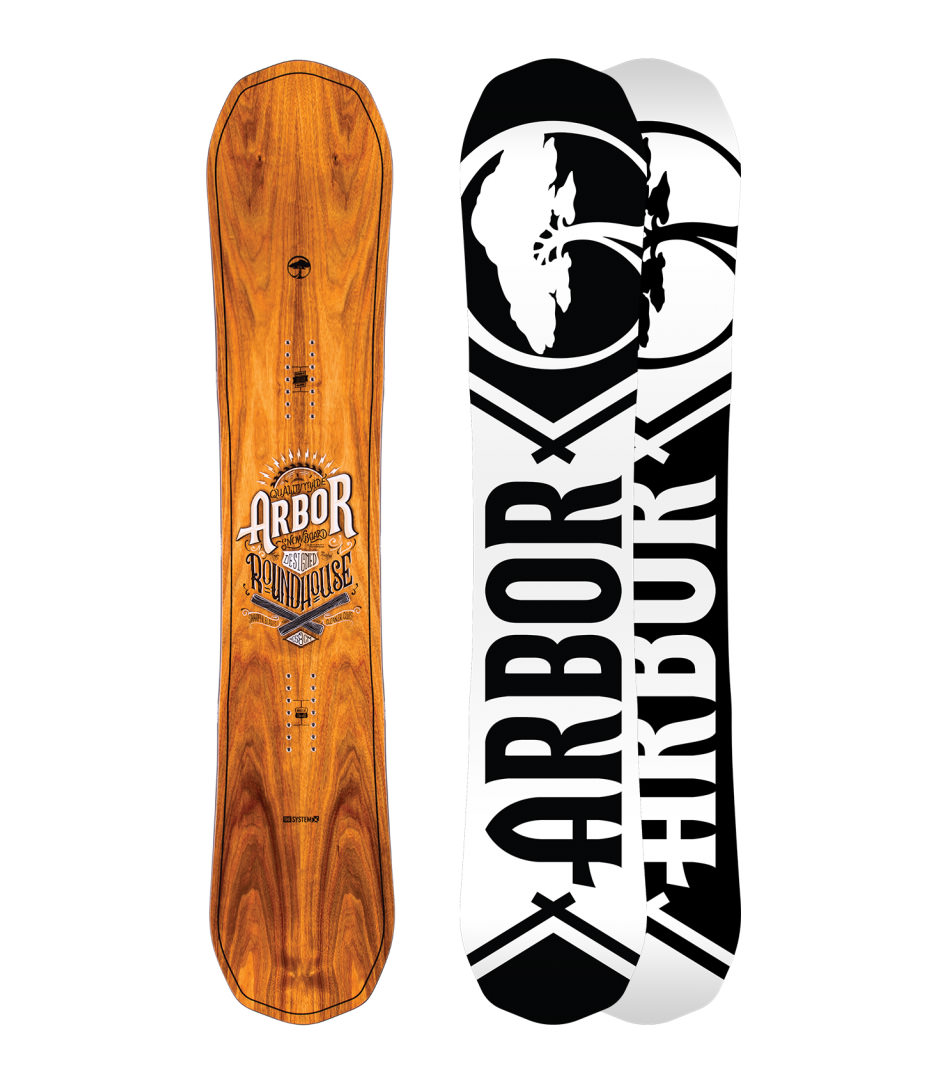 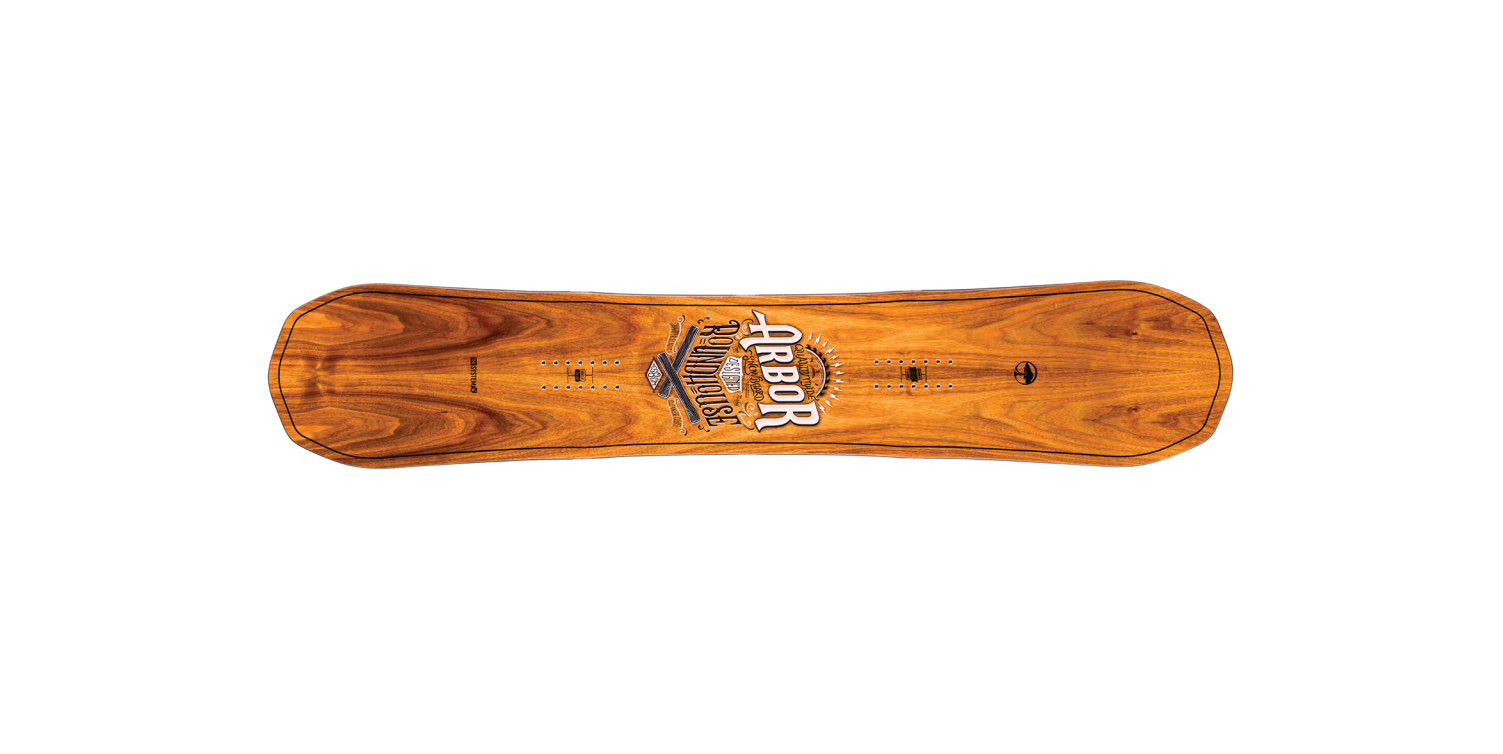