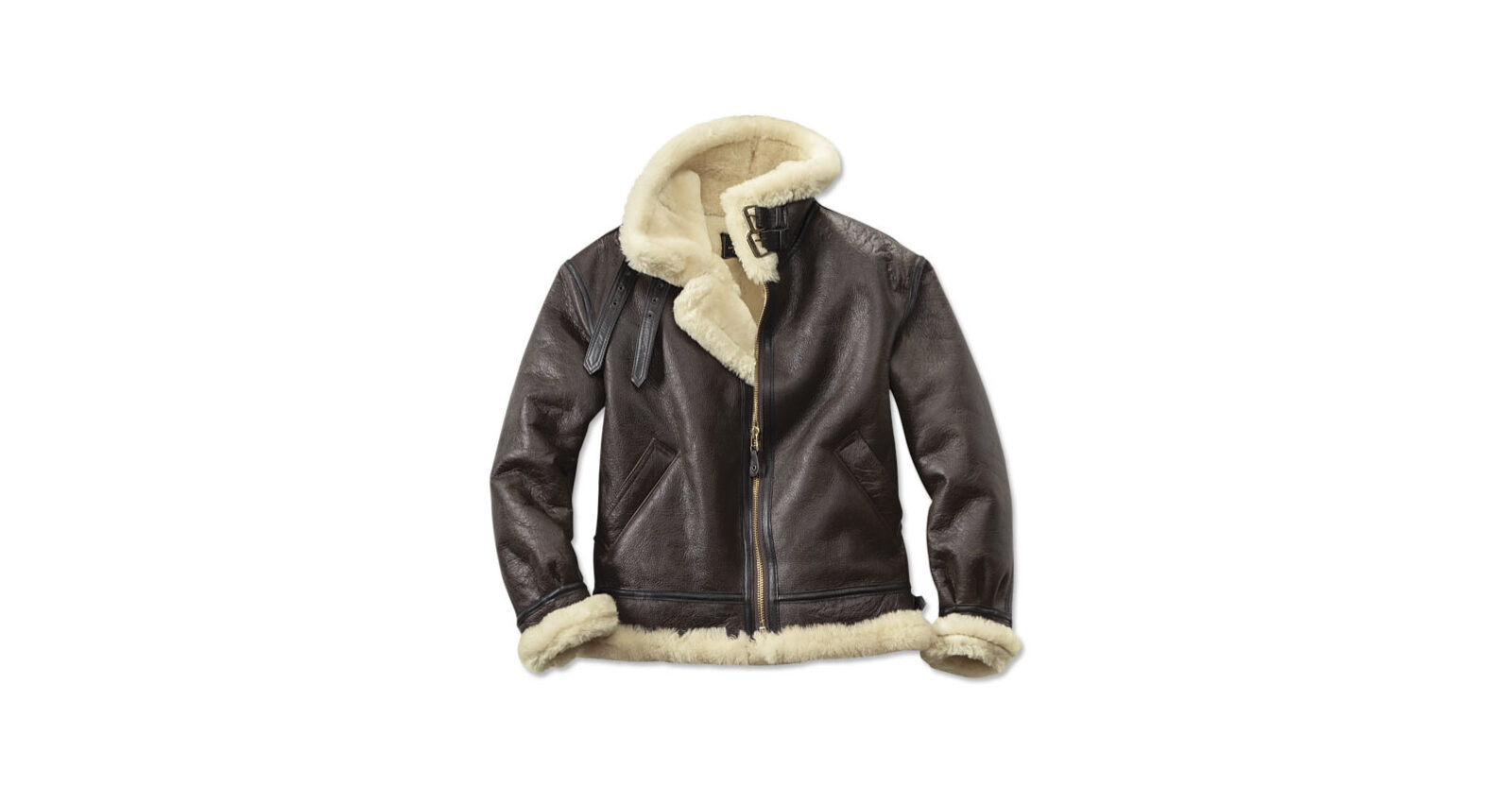 The B-3 Bomber Jacket first entered service with the US military in the mid-1930s – as aircraft became more capable and were able to fly higher it became a necessity to provide pilots with warm weather gear for high-altitude flights, where temperatures could drop well below -22F (-30C).

The military developed what would become known as the B-3 Bomber Jacket – each was made with American shearling wool with a nappa leather outer and all brass hardware to provide longterm usability.

The original military specification B-3 Jacket you see here is made in the USA, the only modification from the original is the addition of hand-warmer pockets which weren’t needed by pilots who wore gloves and kept their hands on the controls. 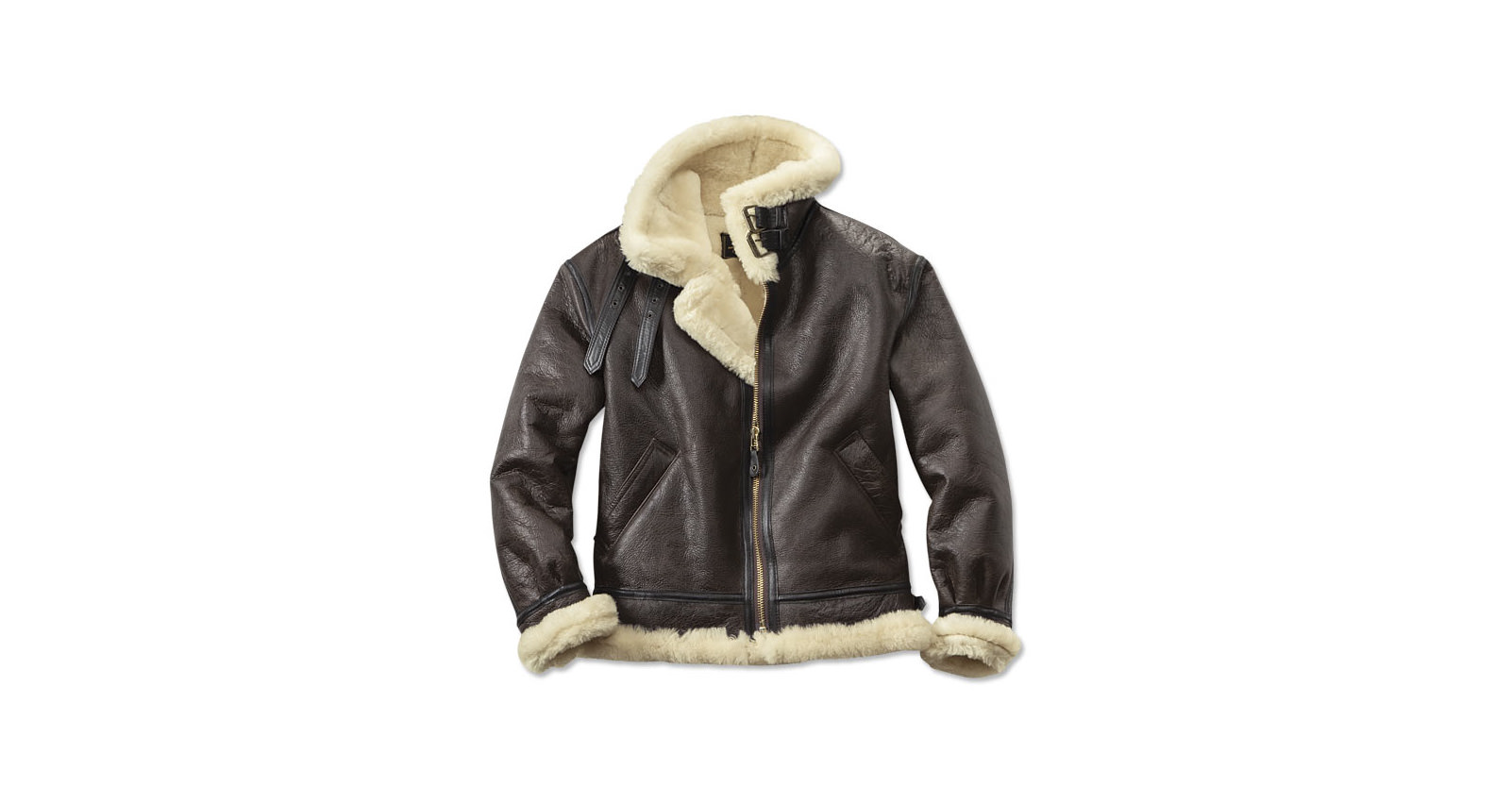