B-3 Sheepskin Bomber Jacket by Schott 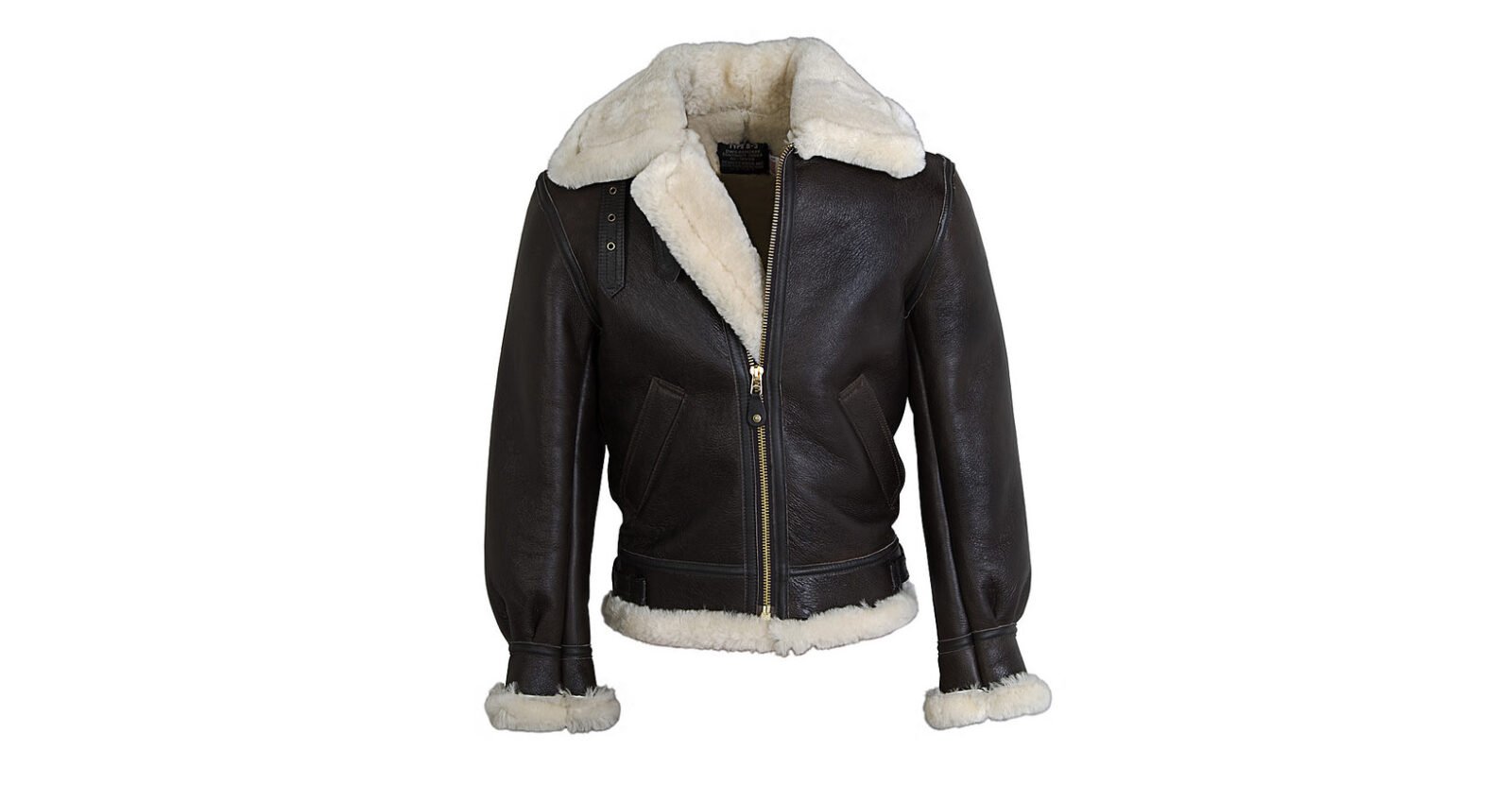 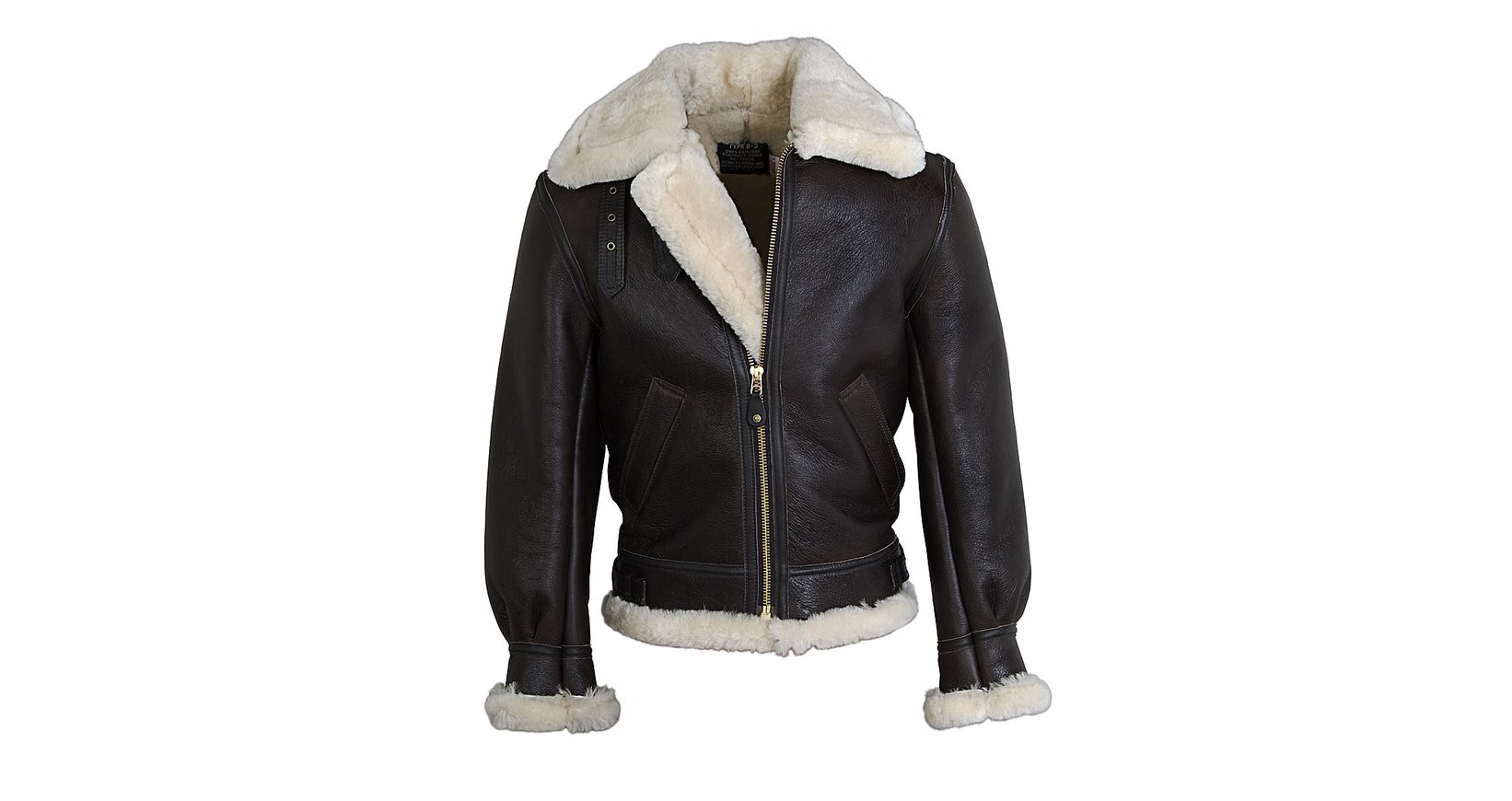