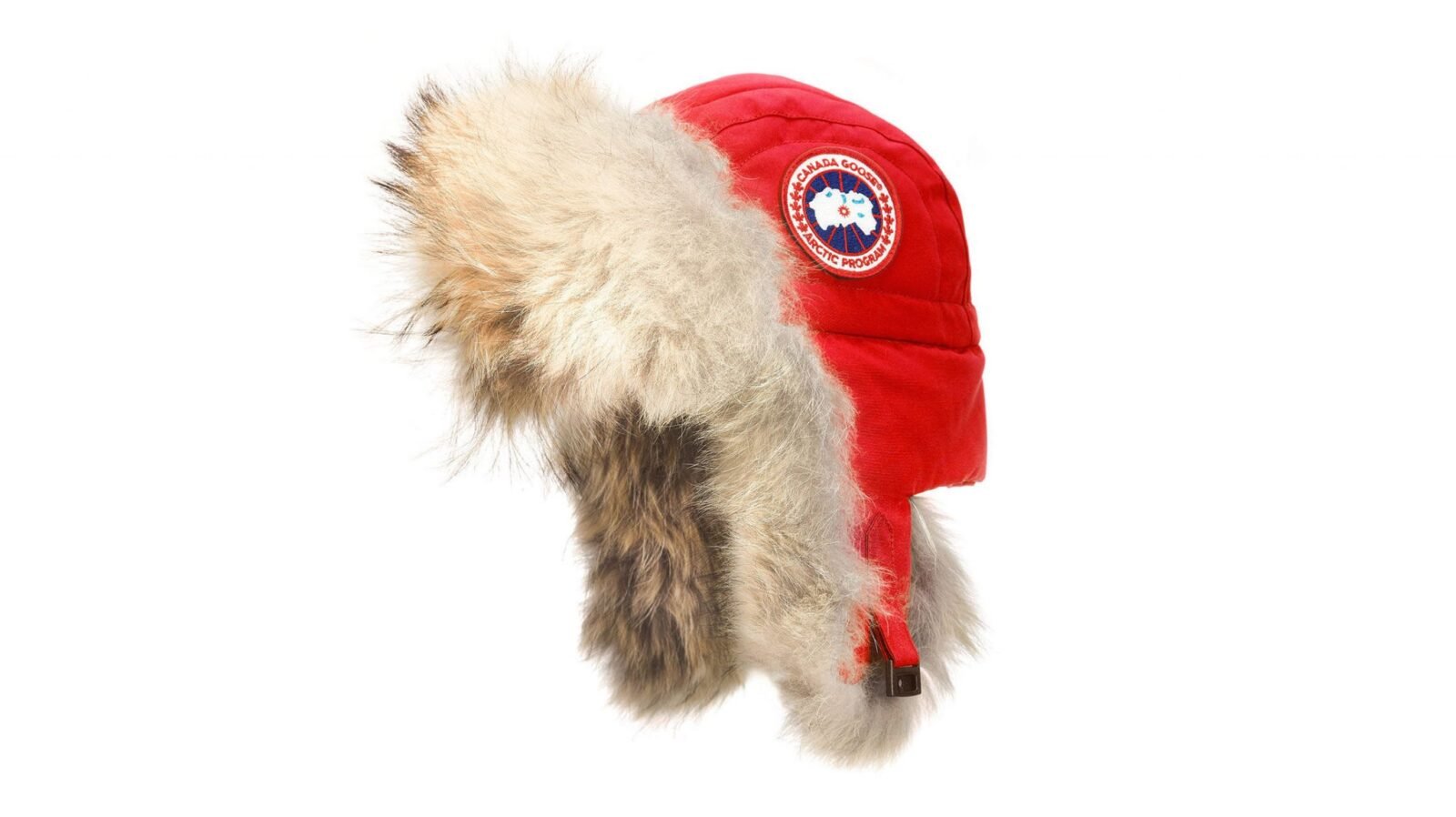 The Aviator Hat by Canada Goose was originally designed to be worn by pilots in the formative days of fixed wing flight, when cockpits were open and airframes were held together with wires, canvas and glue.

The front and side fur on the Aviator Hat 100% North American coyote fur, chosen here for the same reason it’s been worn by trappers and hunters for centuries – it never freezes, it doesn’t hold water and it’s an exceedingly good insulator. Each hat also has an exterior shell of water-resistant Arctic-Tech fabric and a fill of 625 fill power white duck down, they come in just about any colour you can imagine and are offered in either S/M or L/XL sizes. 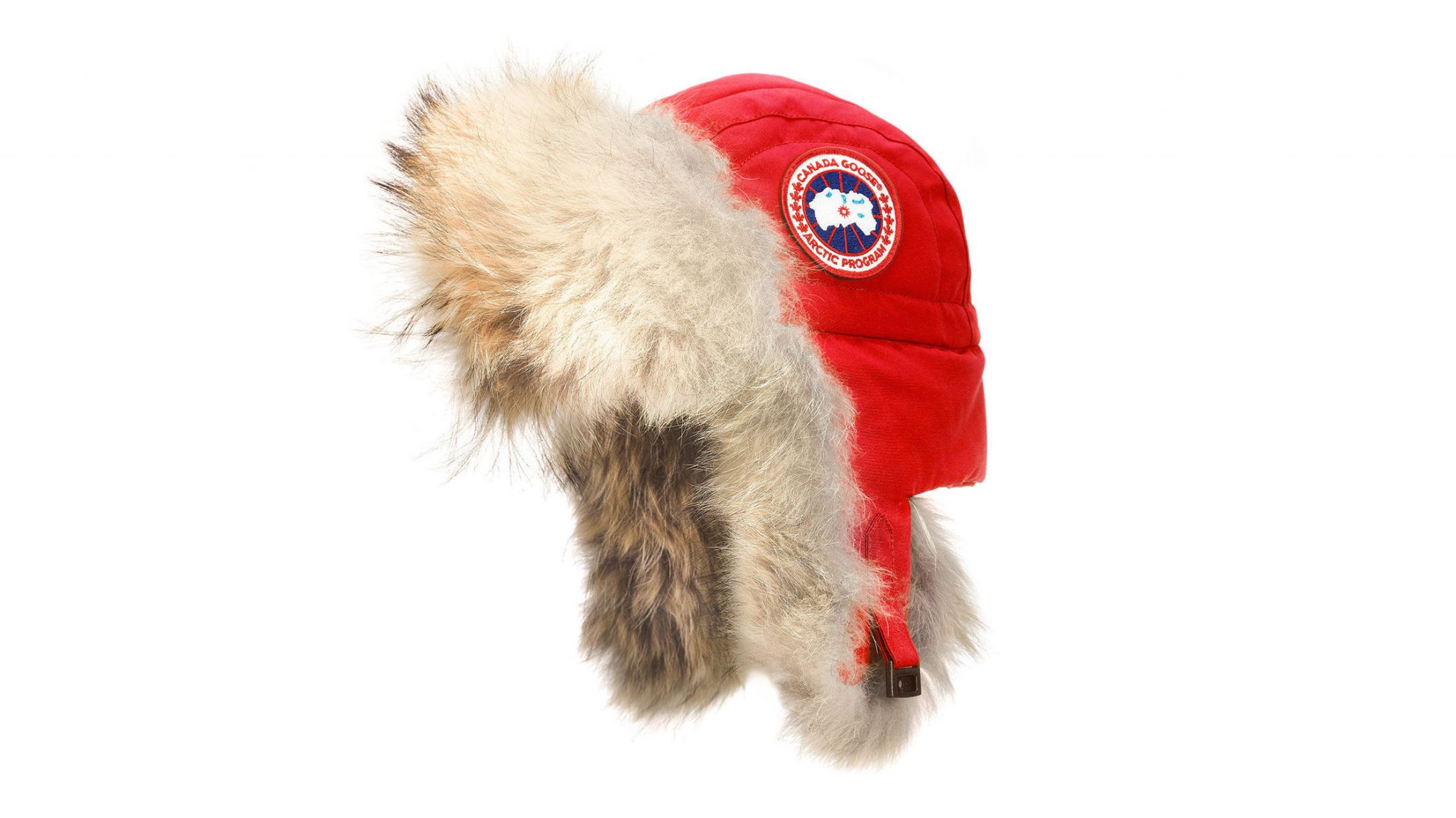