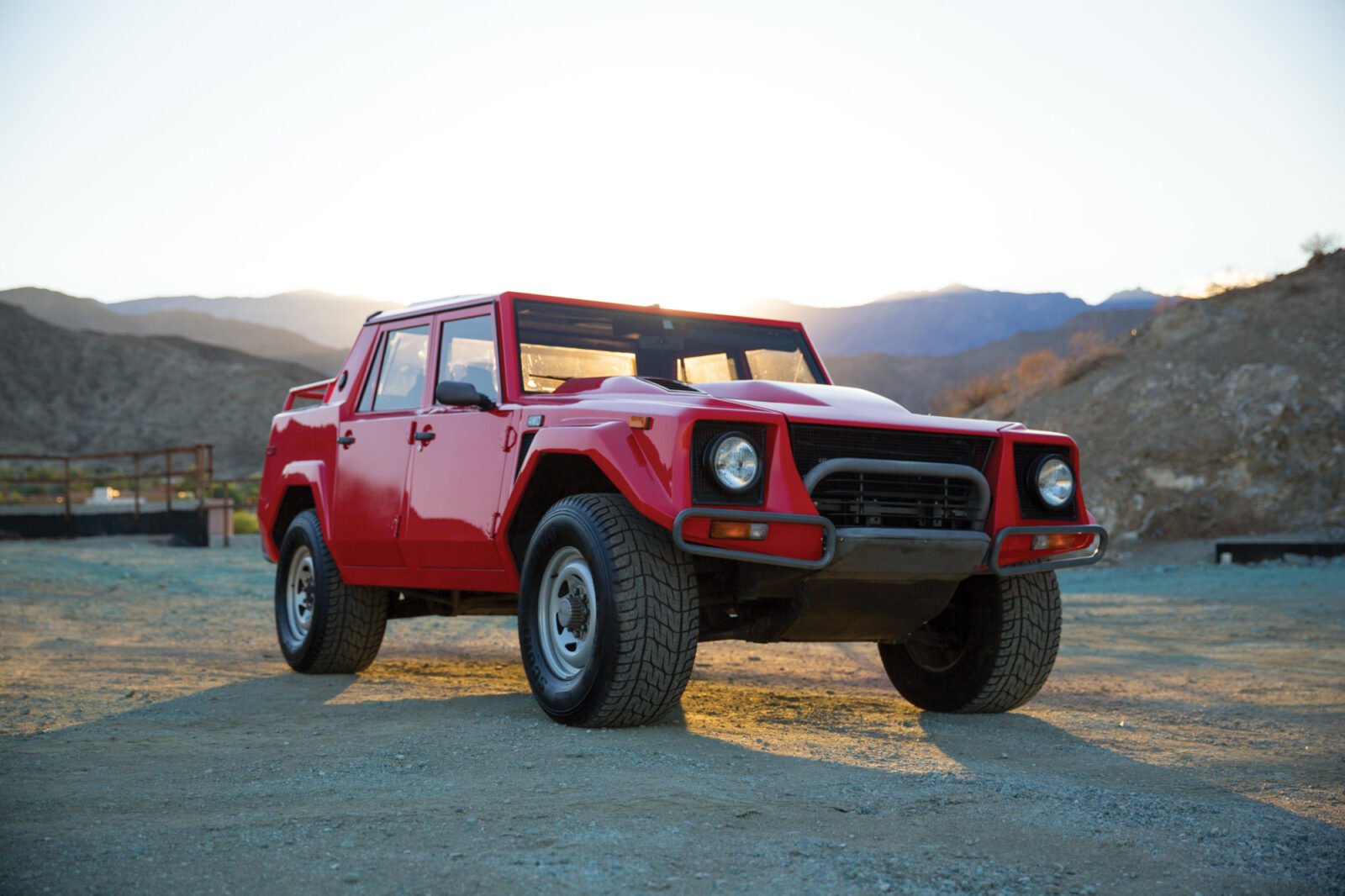 I’ve always suspected that the Lamborghini LM002 was created in the ’80s by a design team headed by Schwarzenegger and Stallone with additional input on aesthetic direction from Chuck Norris. The fact that it was fitted with the 5.2L V12 from a Lamborghini Countach adds further certainty to this suspicion.

Talk to anyone about Lamborghini’s LM002 and you’ll generally only get one of two responses – burning hatred or deep and abiding love. I fall firmly into that latter category, alongside other global cultural luminaries like Muammar Gaddafi, Uday Hussein, Richard Hammond and a select group of Saudi sheiks.

Originally released to the public in 1986 the Lamborghini LM002 was loosely based on the earlier 4×4 Lamborghini Cheetah from 1977. The somewhat unique appearance of the LM002 is due to limitations of its construction – it has a boxy steel space frame chassis with aluminium panels riveted to the exterior. The look of it won’t appeal to everyone of course but it was never designed to be pretty, it was designed for use in the desert by gentlemen of leisure that wanted to check in on their oil wells without ever needing to step out onto the sand.

In some respects Lamborghini was decades early to the luxury, high-performance SUV game – almost 30 years after the LM002 was released the genre is now heavily populated with exceedingly powerful, expensive and luxurious 4x4s by Porsche, Mercedes, Audi, BMW and Bentley with Jaguar rumoured to be close behind. Further rumours exists that Lamborghini themselves are going to re-enter the fray with an all-new 4-door 4×4 at some point in the very near future.

The 1989 LM002 you see here is an excellently maintained example of the relatively rare Lamborghini, it’s due to be auctioned off at the Arizona Sale by RM Auctions on the 15th of January 2015 and although they haven’t yet listed an estimated hammer price, it’s likely to go for something in the region of $250,000 USD 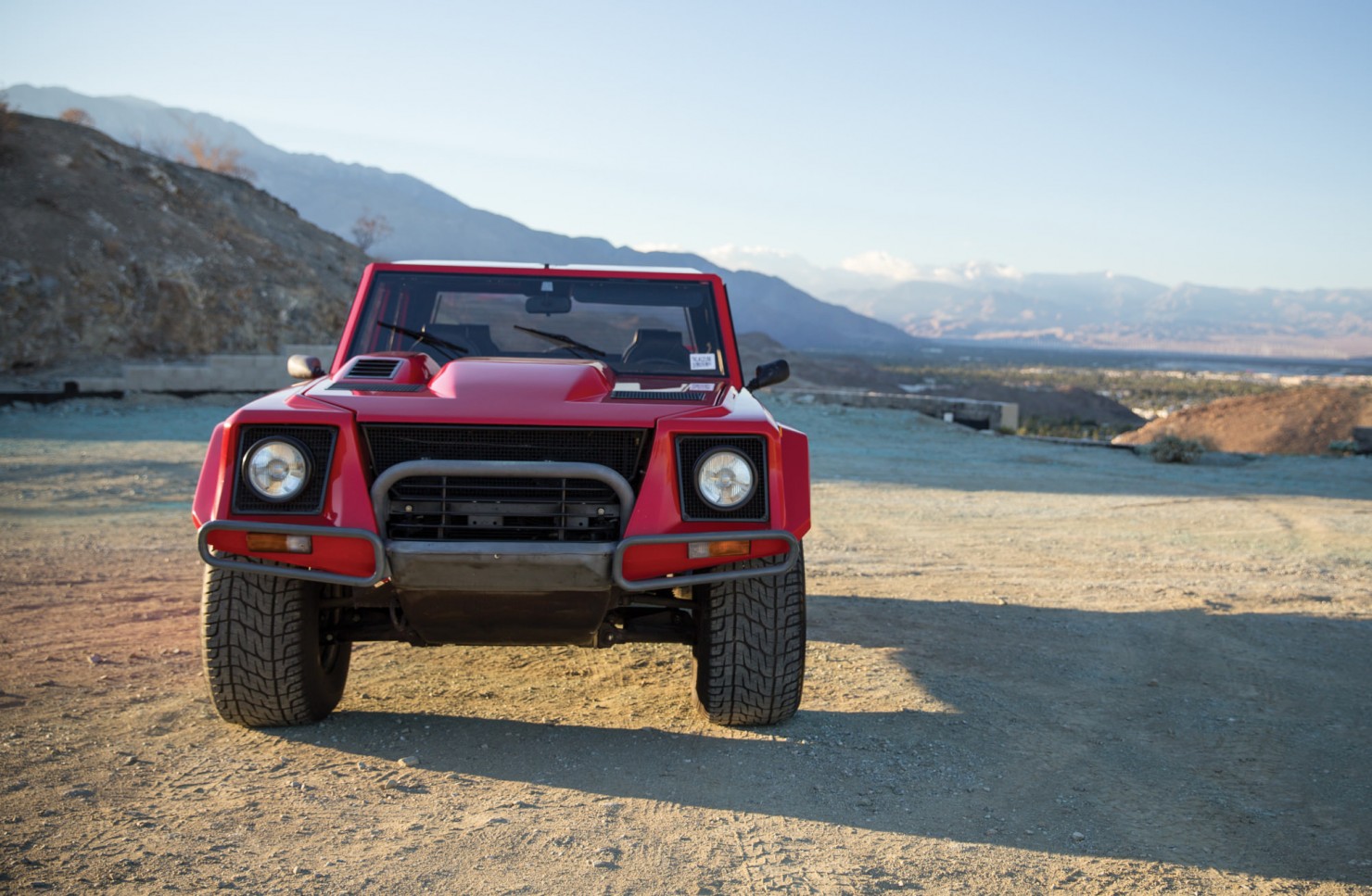 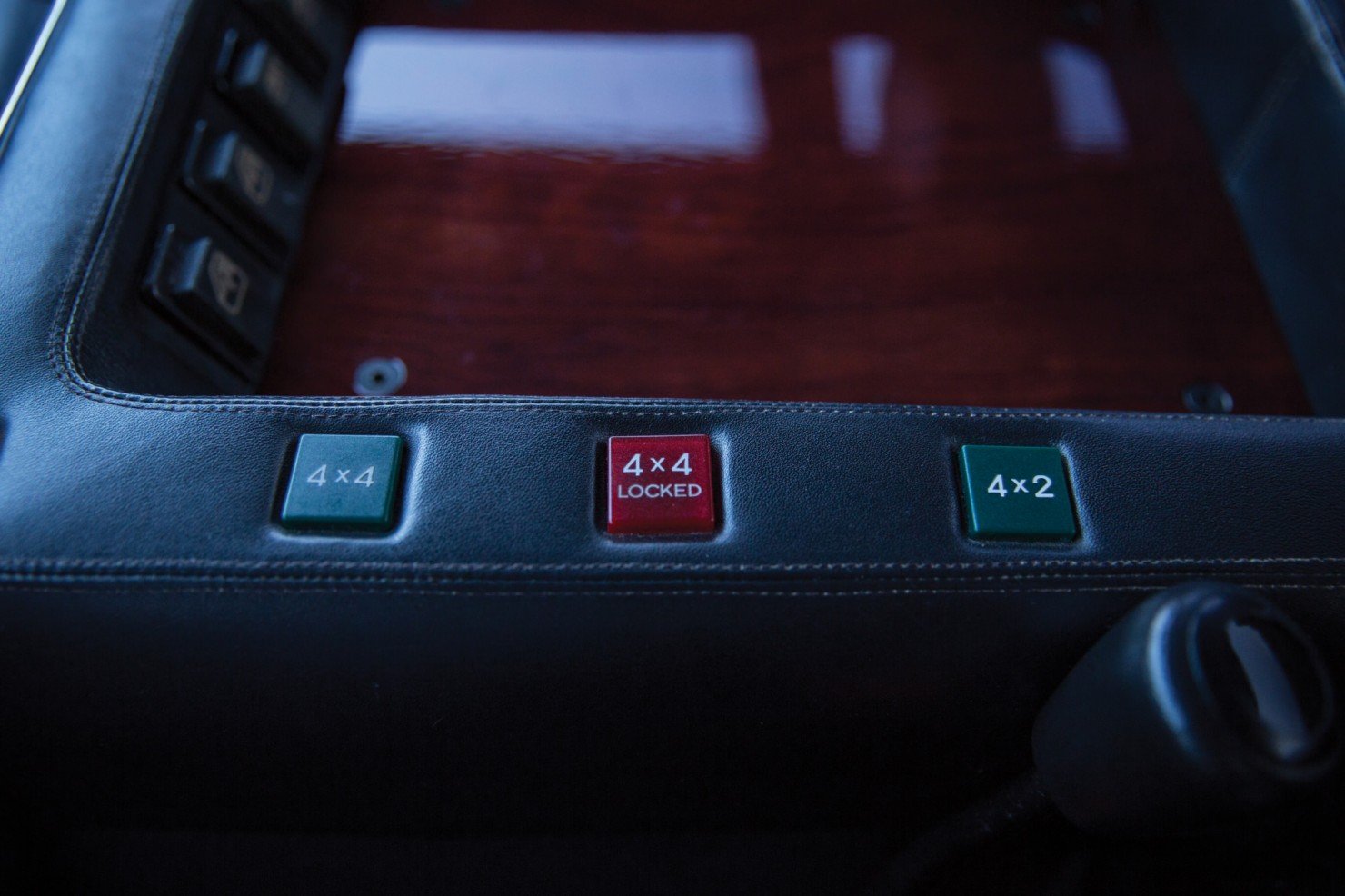 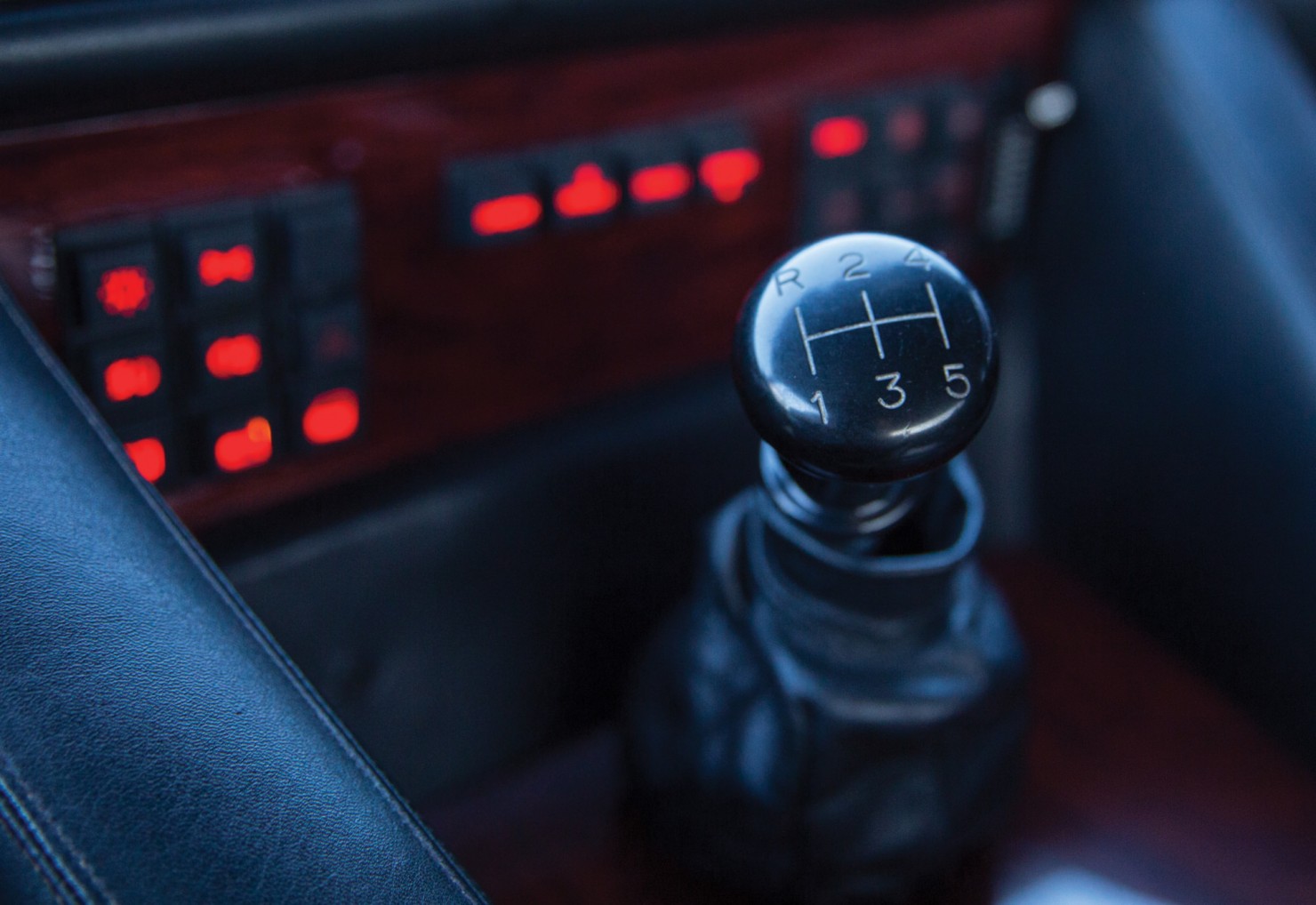 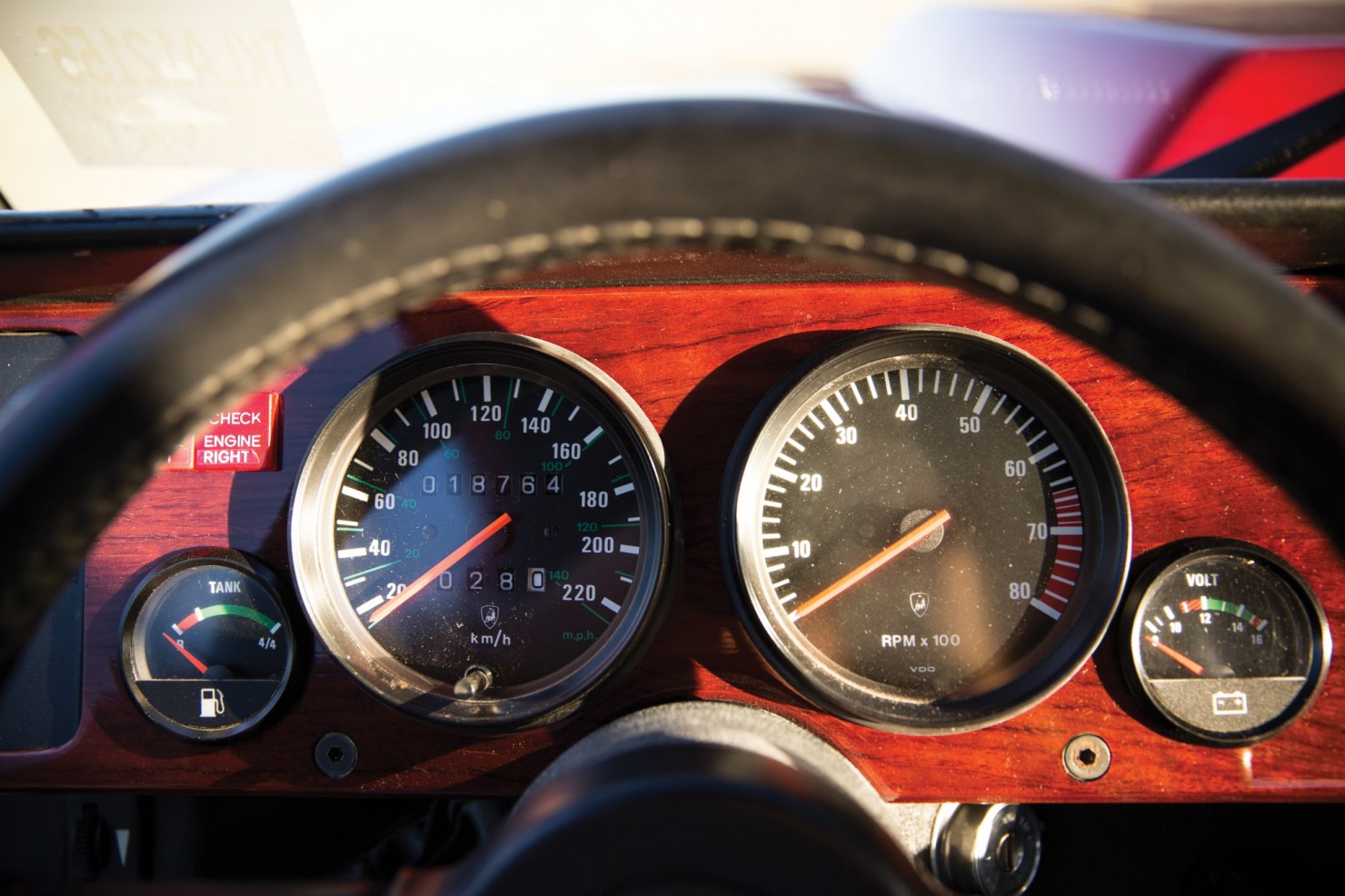 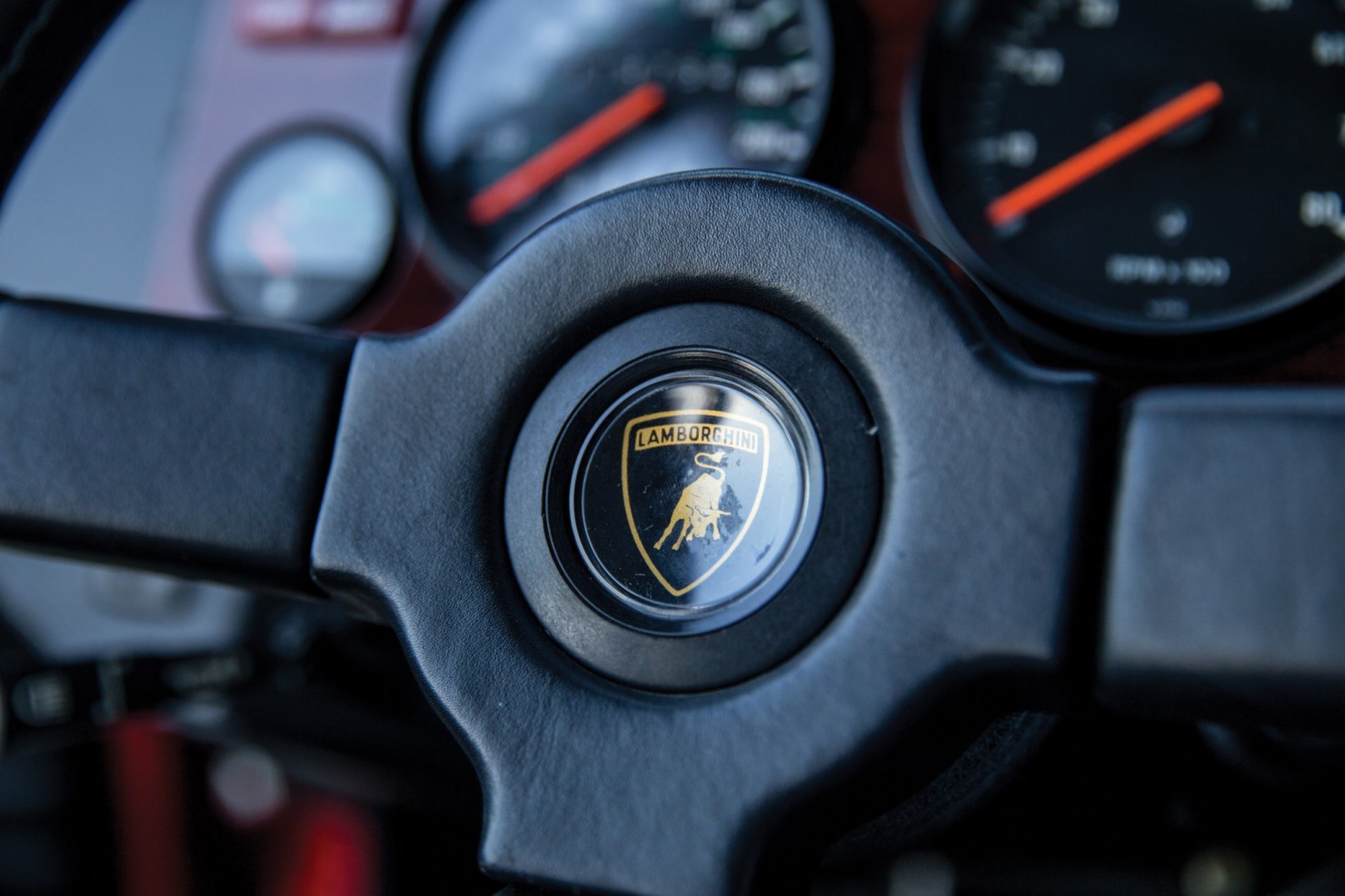 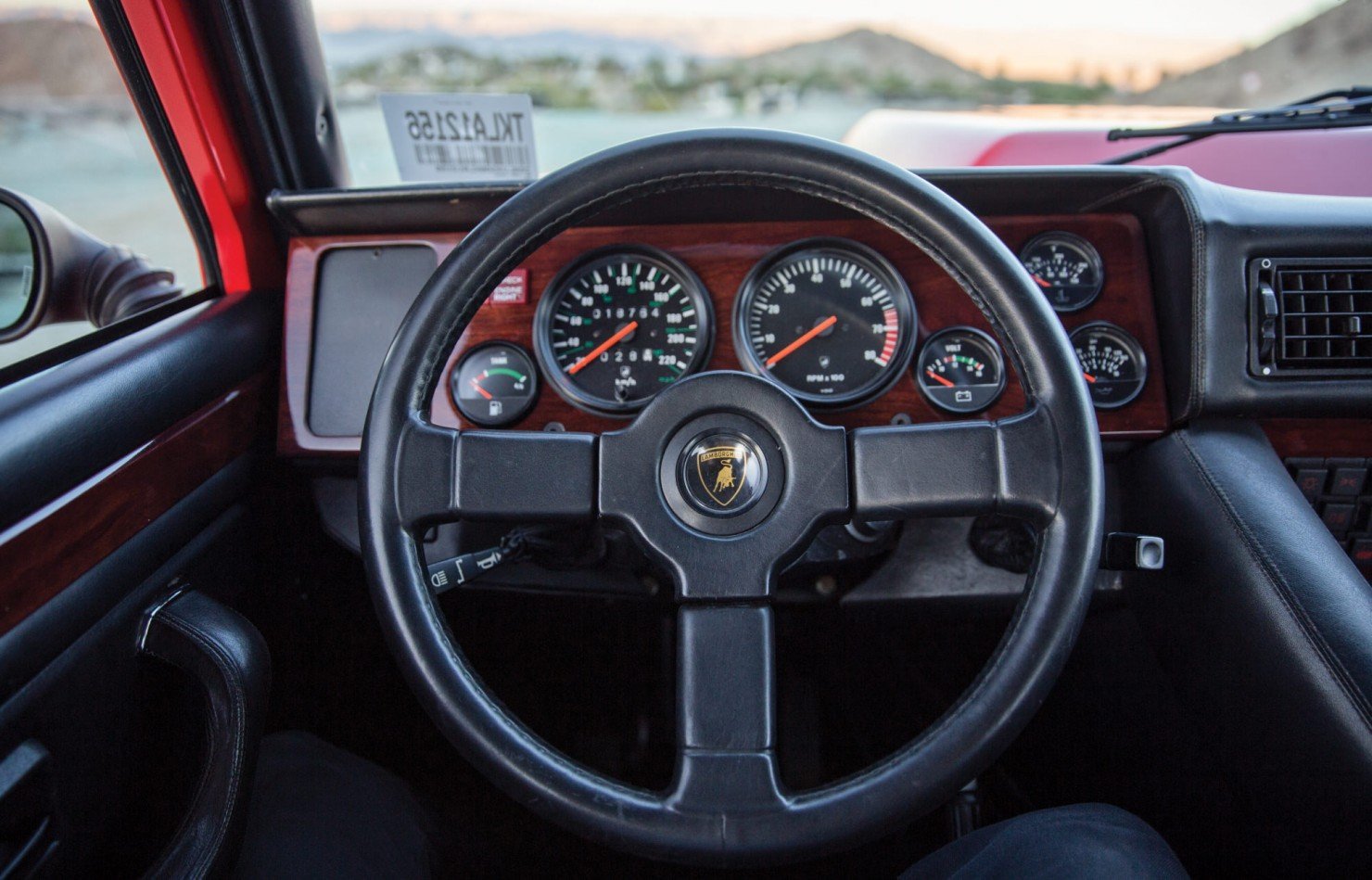 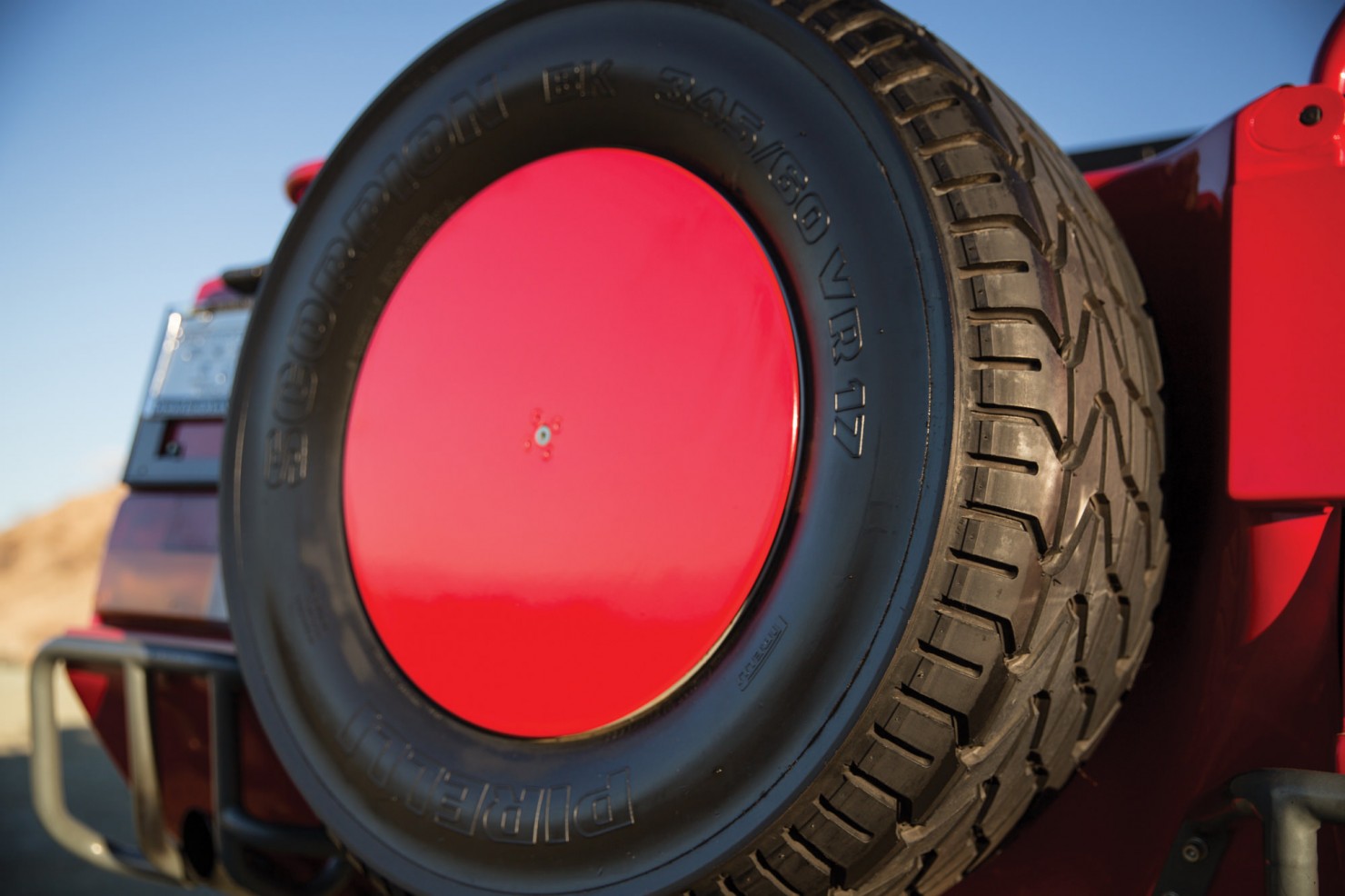 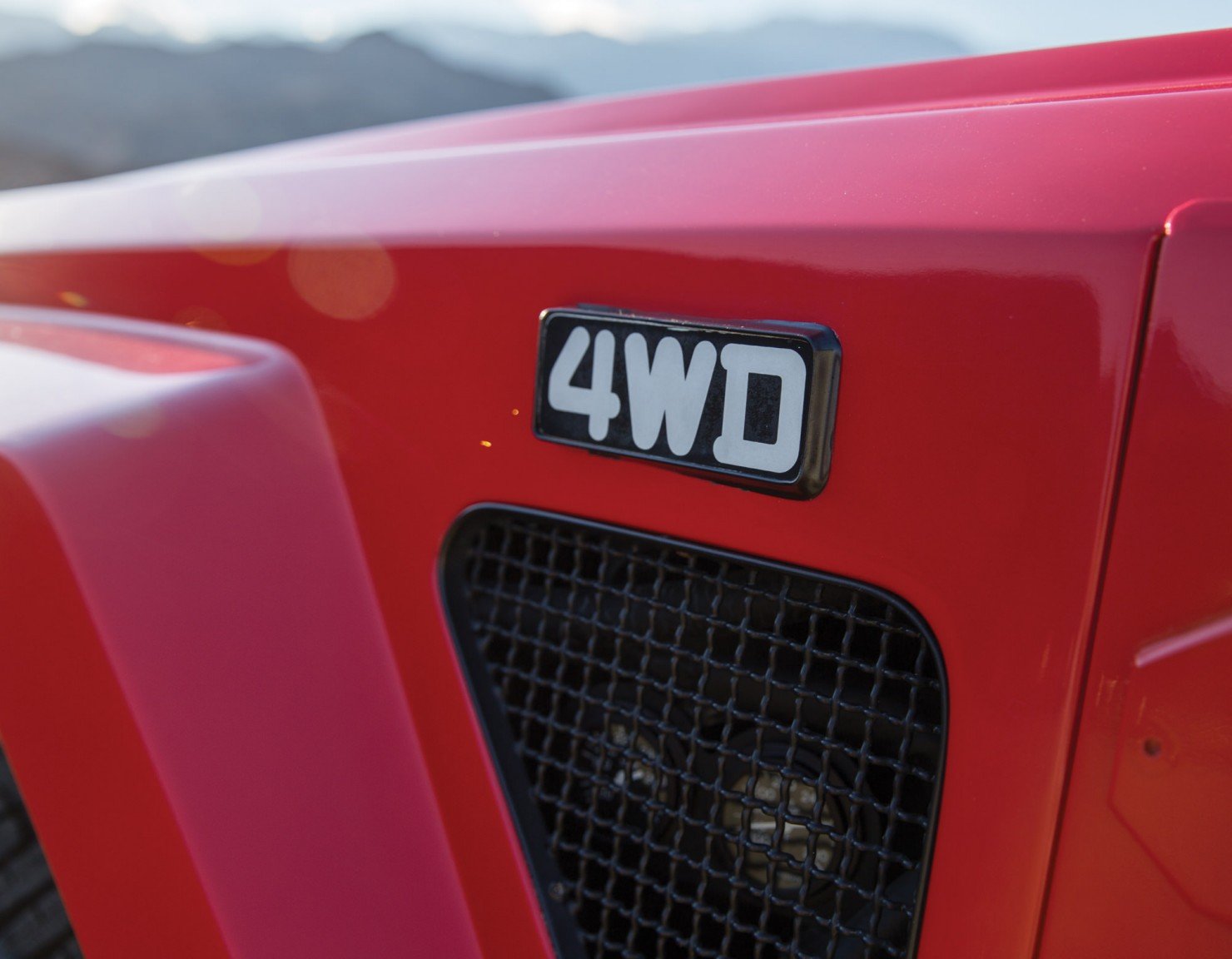 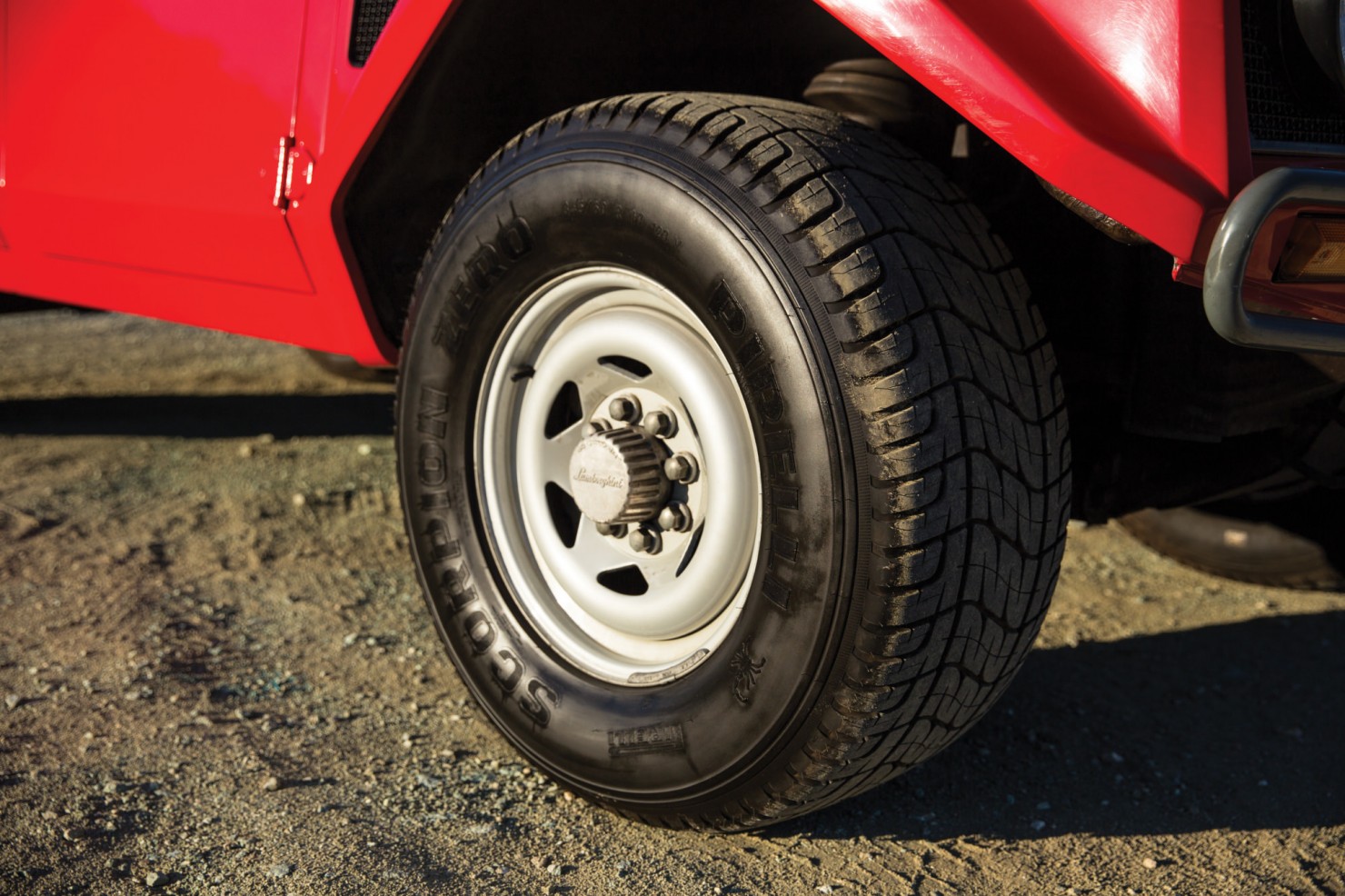 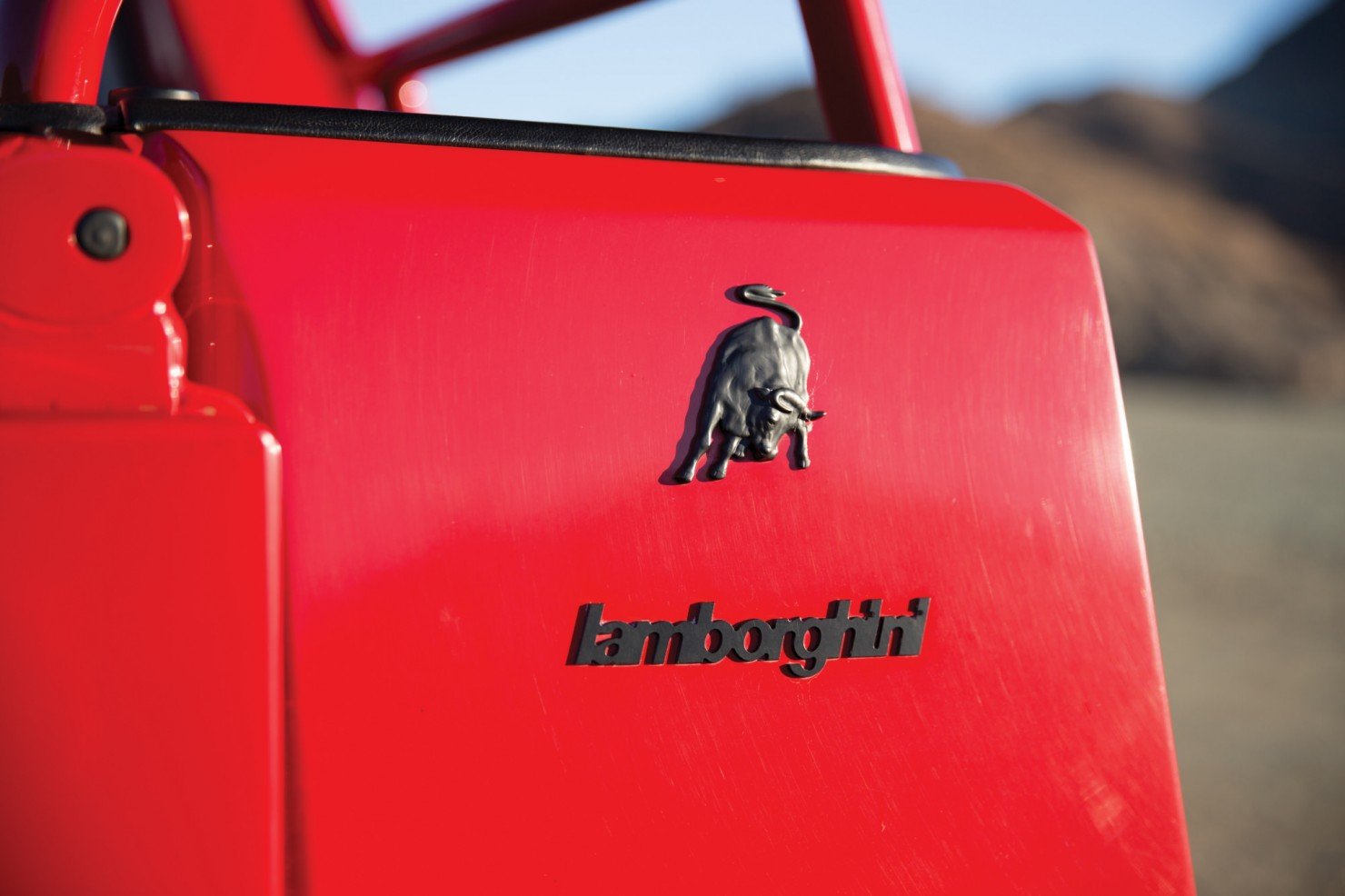 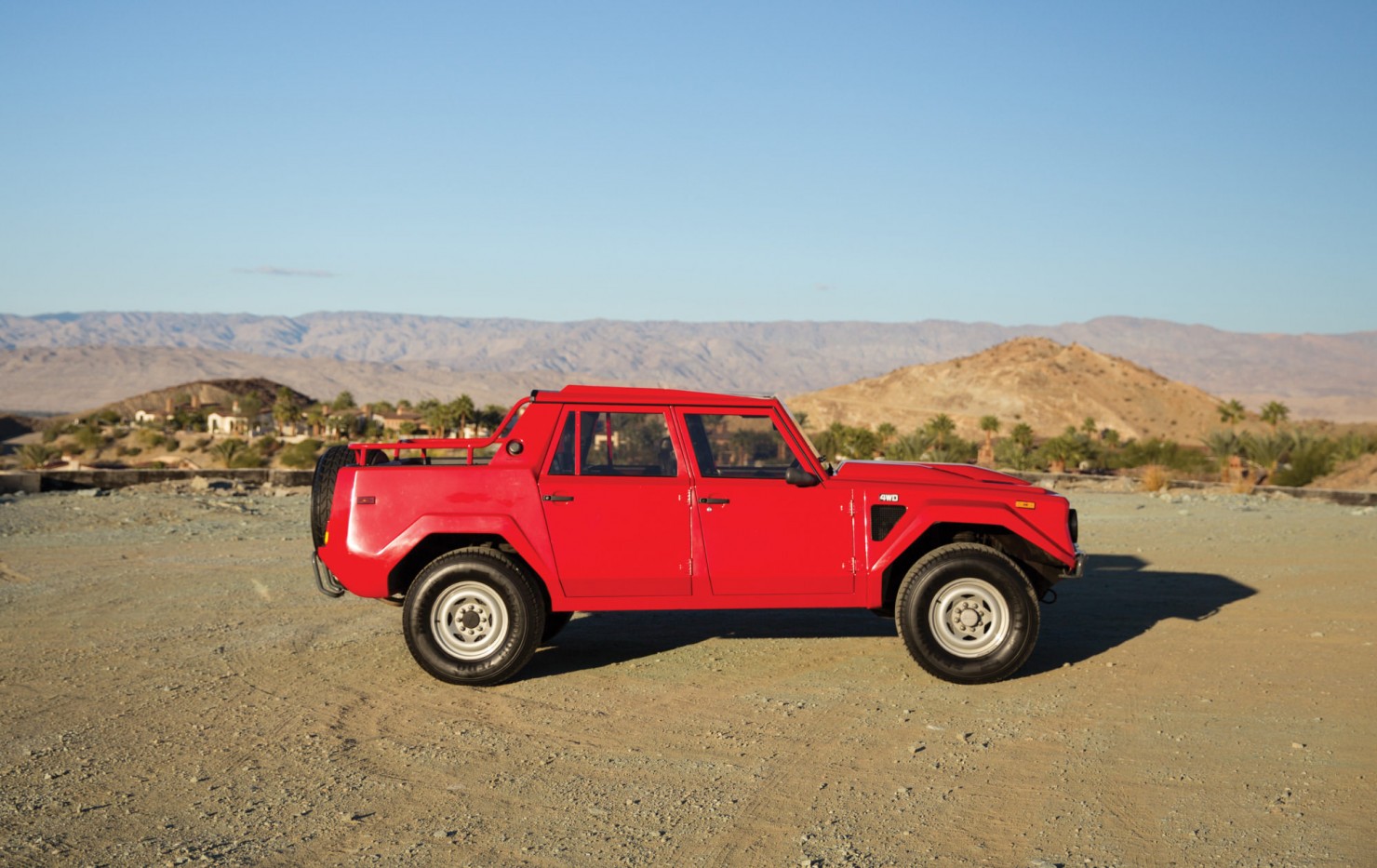 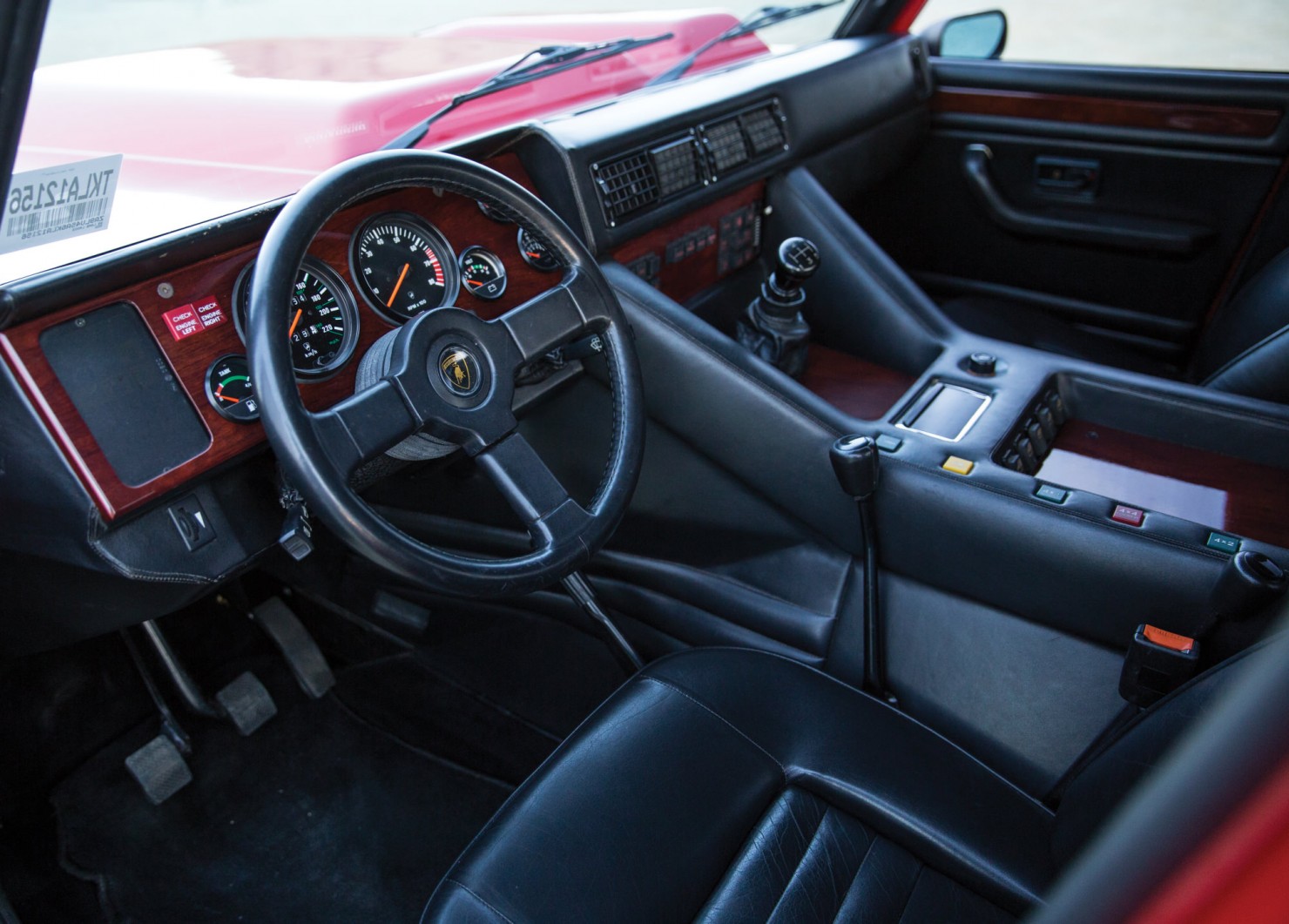 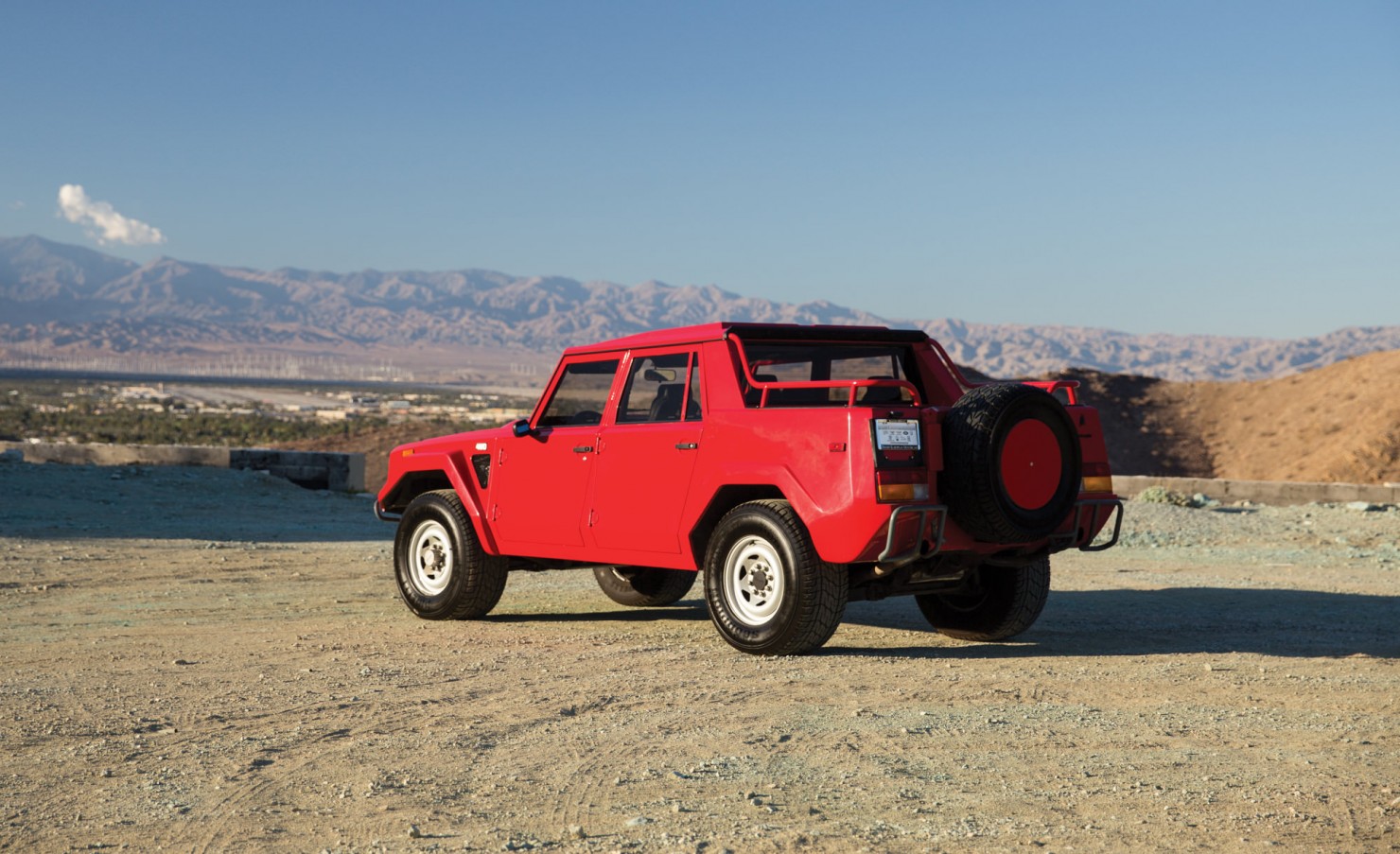 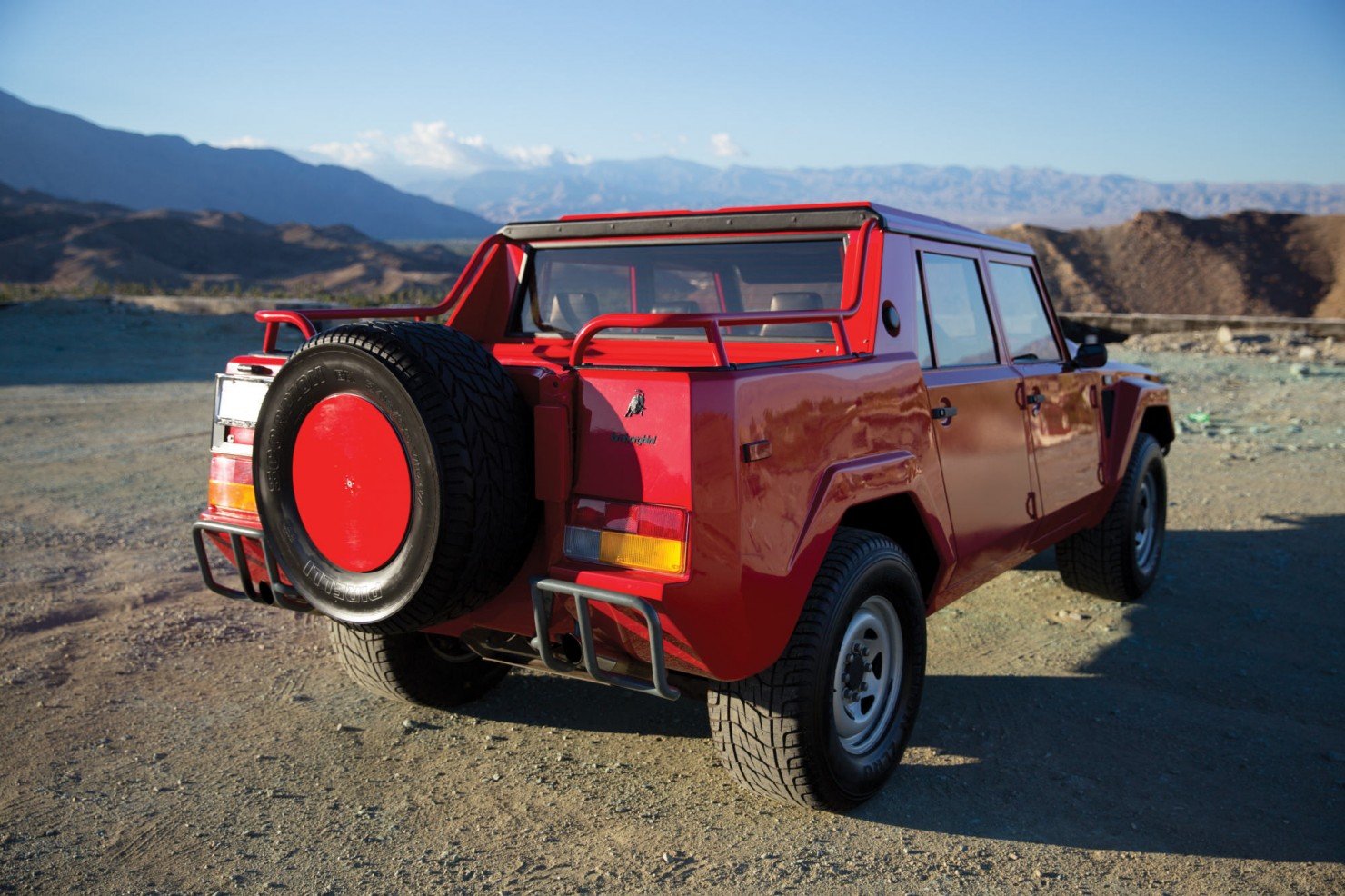 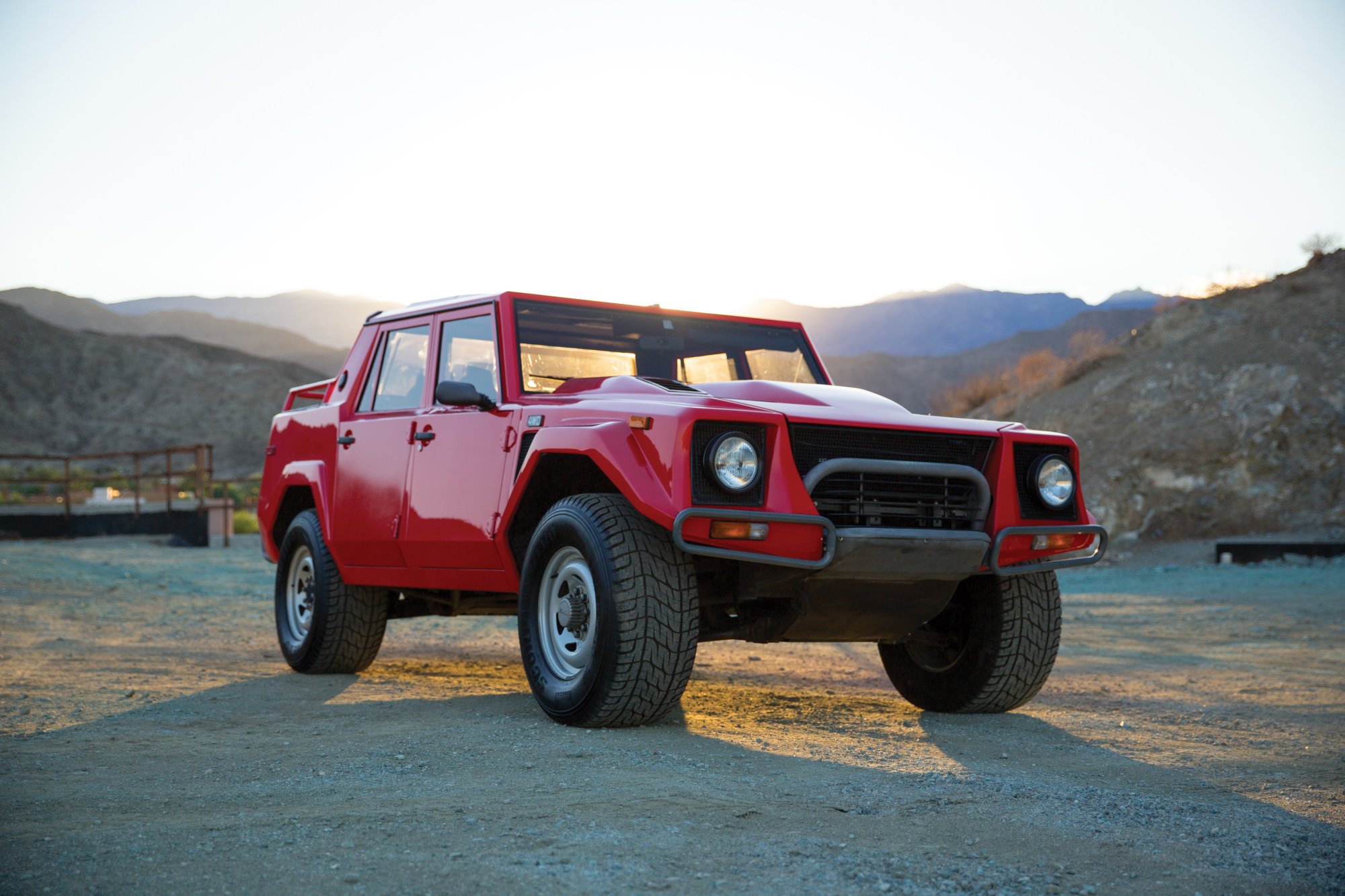