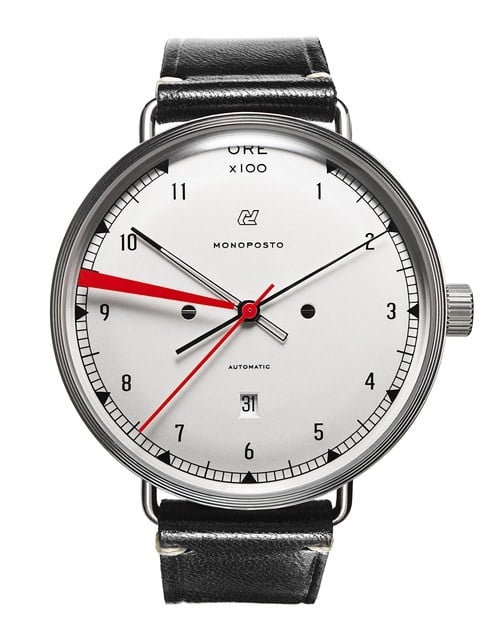 The Autodromo Monoposto is a watch designed in the spirit of the gauges used in ’60s era Formula 1 cars, in fact, “Monoposto” actually means “single seat” in Italian. Any fan of great design will immediately notice a strong Dieter Rams influence, not that this is a bad thing, Rams is the most famous industrial designer of the 20th century for very good reason.

Each of the Autodromo Monoposto watches will be limited to 250 units, evenly split between the black and silver face options. Each one costs a rather reasonable $875 USD and comes in an individually numbered box, you can grab yours here. 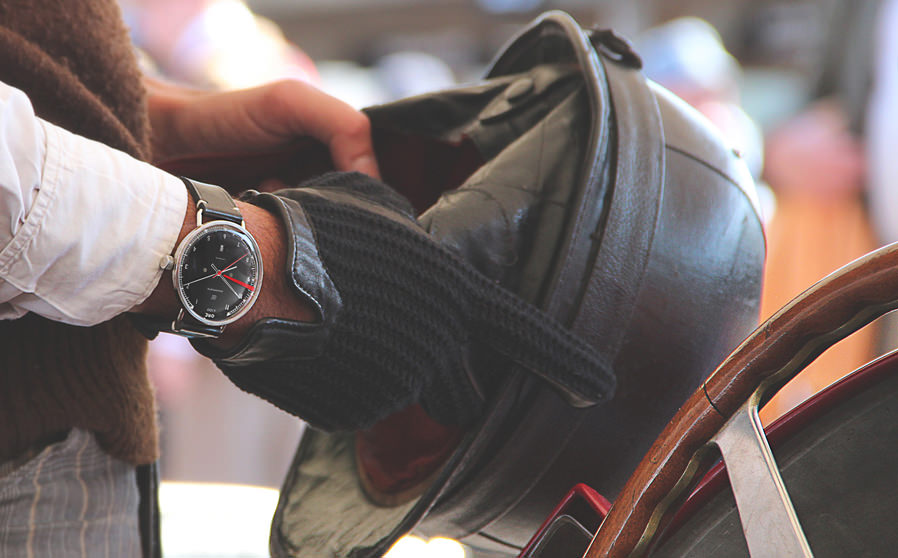