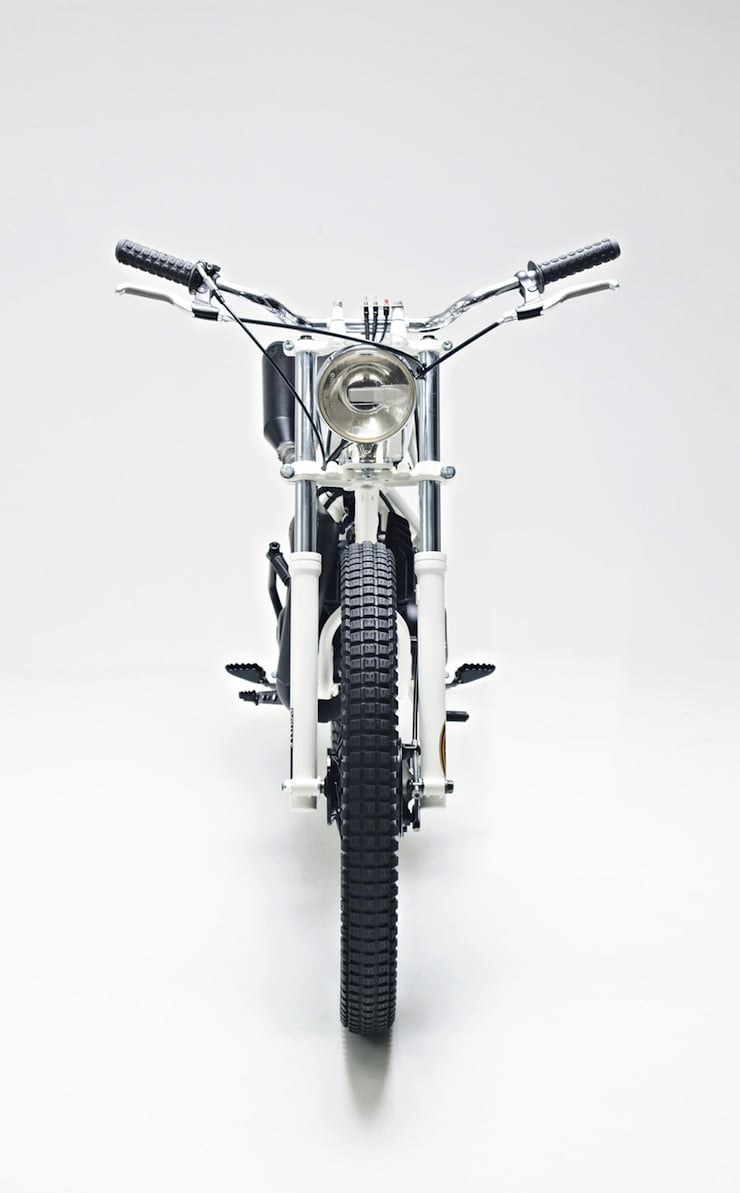 Håkan Persson is one of those curiously talented people that seems to be frustratingly good at everything he puts his mind to. 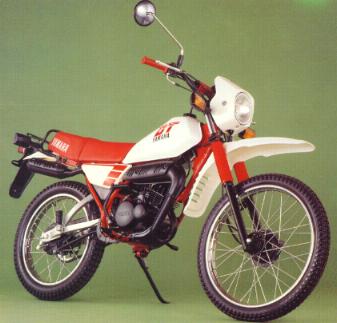 Take this bike for example – it started life as a stock Yamaha DT50MX (pictured inset left) and despite the fact that this is only his second attempt at building a custom motorcycle, he managed to put together the extraordinary and unusual bike you see pictured above.

The Yamaha DT50MX was originally released in June 1981 as a replacement for the DT50M, the design was so good that it remained largely unchanged for 15 years – when it was replaced in 1996 with the Yamaha DT50R.

The rear suspension on the DT50MX has always interested me, it uses a ‘Mono-Cross’ with a single, centrally mounted shock absorber – a practice that’s become an industry standard in the modern day.

When Håkan acquired an old DT50MX it was in appalling condition, almost every part of the bike had to be replaced or repaired. Once it was in running condition, he added some frame reinforcements before adding a new fuel tank, sourced from a Crescent 1209. The base of the new seat was made out of an old skateboard and Håkan’s mother was kind enough to upholster it for him.

For a slight performance boost, the piston was replaced with a high performance unit, the cylinder head was tweaked and the gearing was altered. A new head light was then sourced from his father’s old Fiat 125 and some graffitti artist friends set about giving the bike a unique decal on the fuel tank.

The finished bike, named “Cocaine White”, looks to be just about the perfect urban scrambler/parkour motorcycle. In fact, I wouldn’t mind taking it for a spin myself, just to see how much trouble I could get myself into.

Additional information via our friends at Pipeburn. 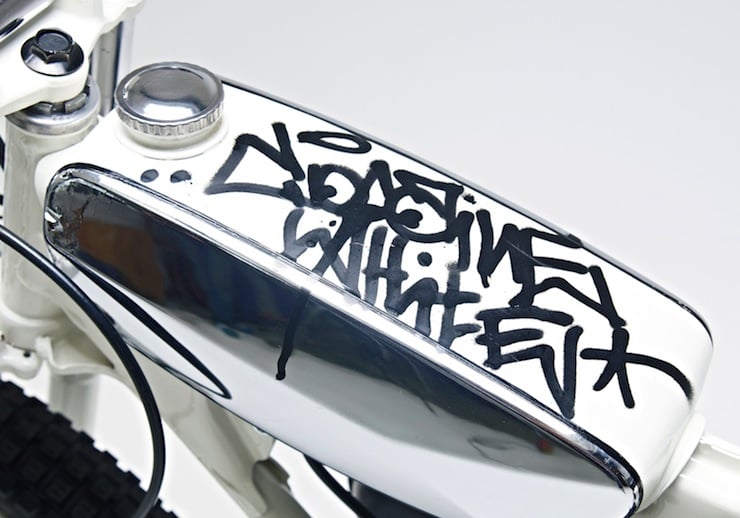 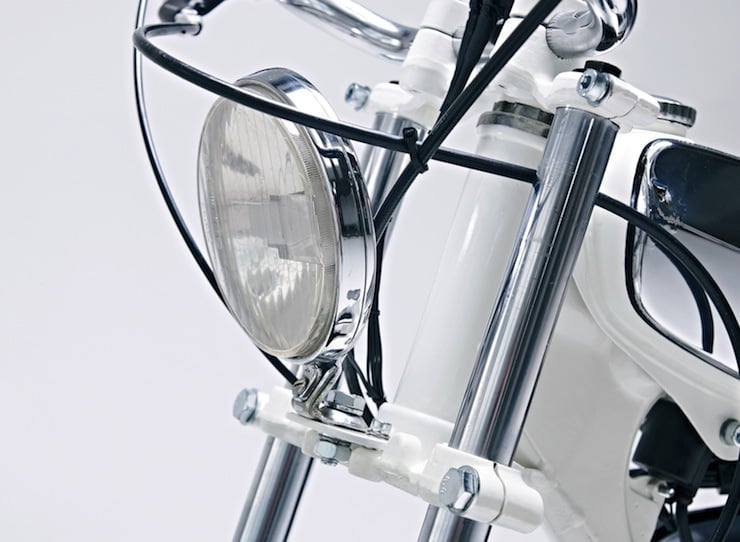 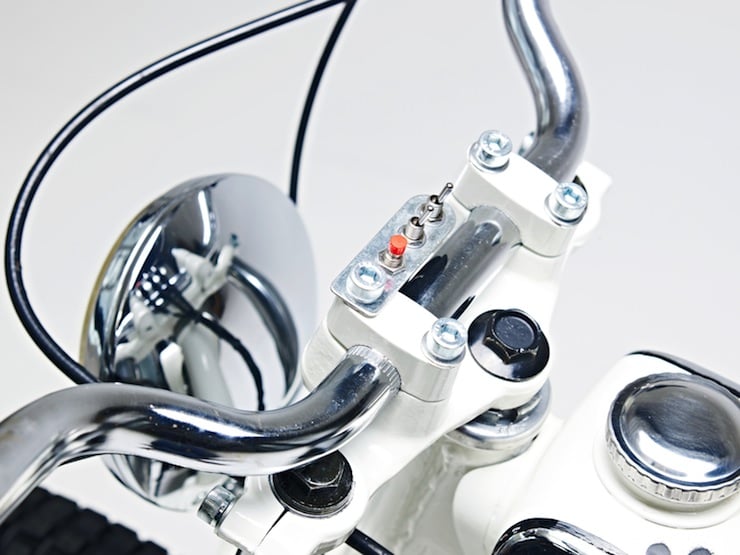 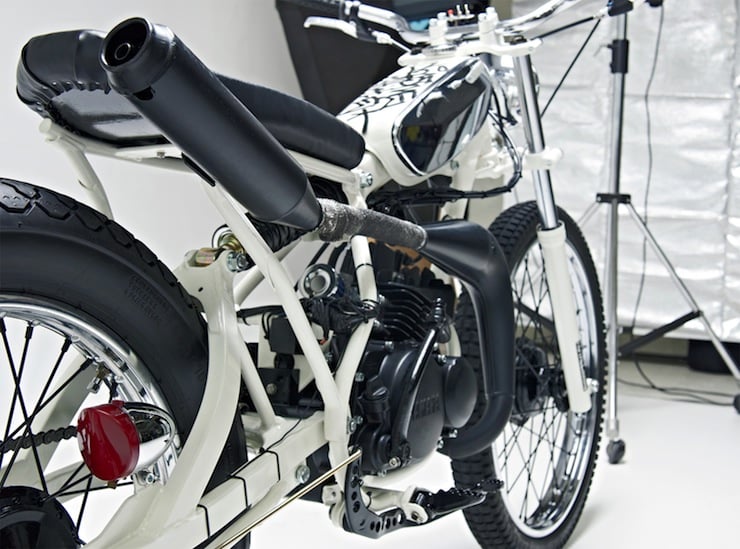 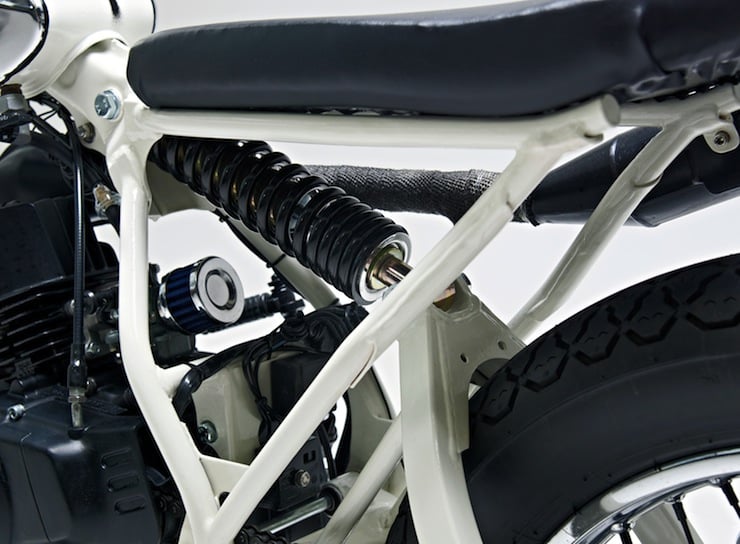 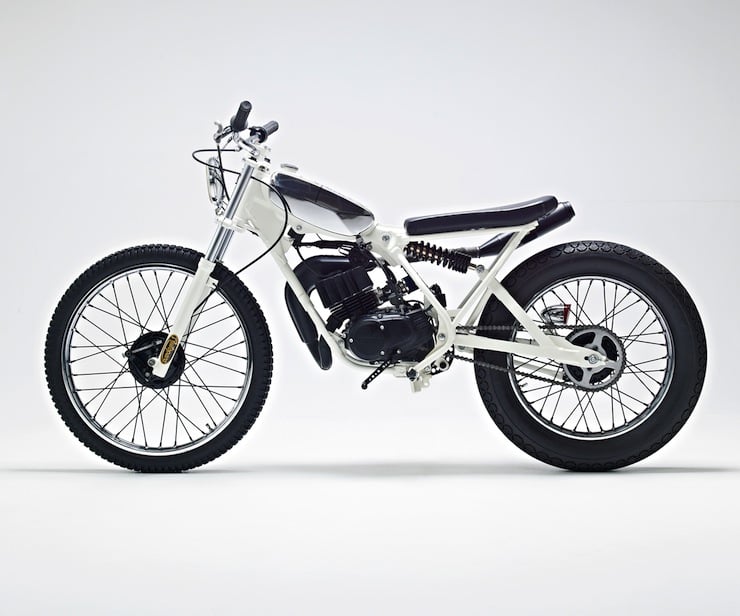 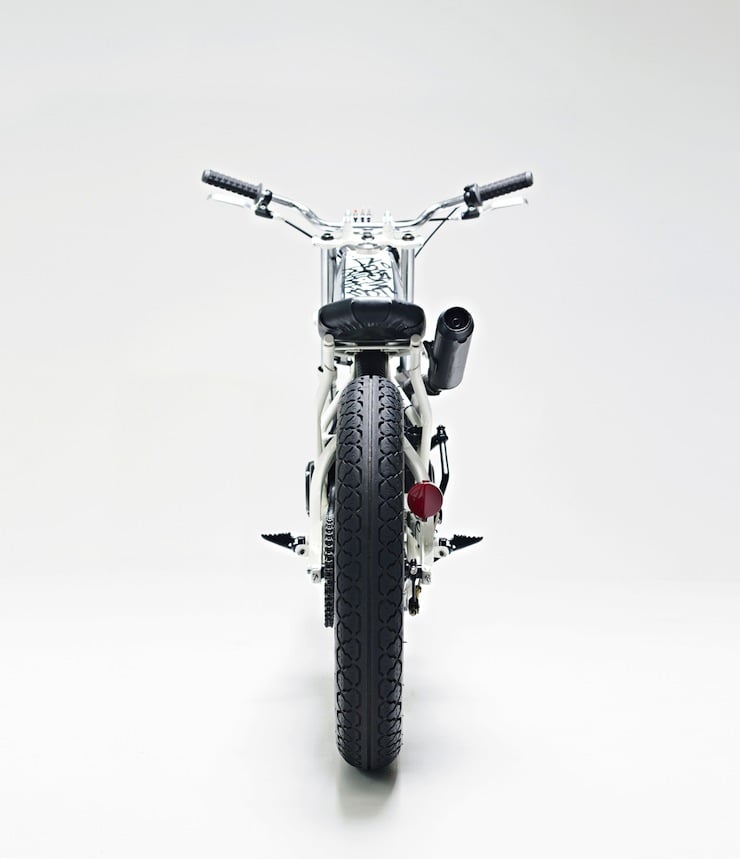 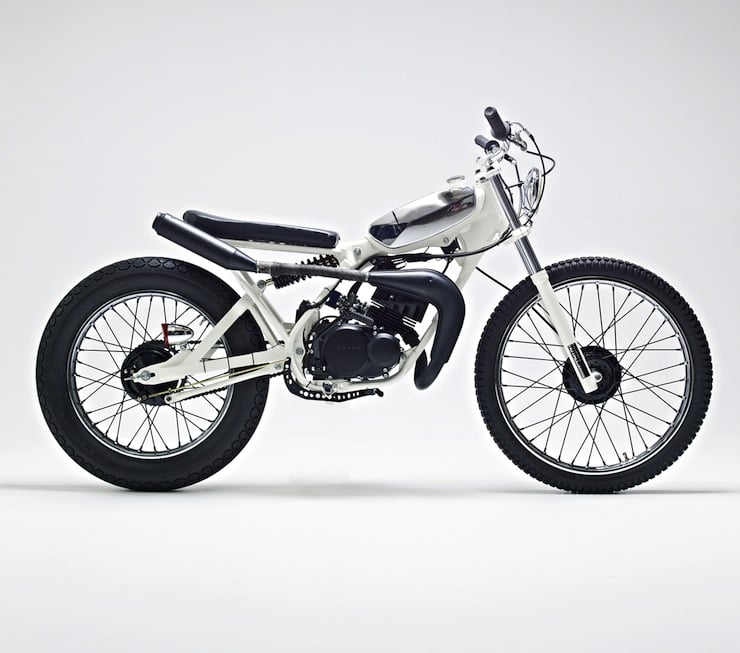 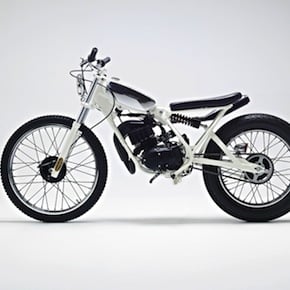