With Formula One on its weeks long summer siesta it’s easy to become a little despondent waiting for it to return. I like to keep myself busy watching old races and documentaries about racing in the “good old days” and so it was with much interest that I stumbled across this film, titled ‘Monaco, Race Of Kings’.

At 47:53 long it’s a good length for a quick watch, by my calculations it’s exactly 1.6 cups of coffee long, which is approximately 2.1 beers or 0.6 of a Churchill. 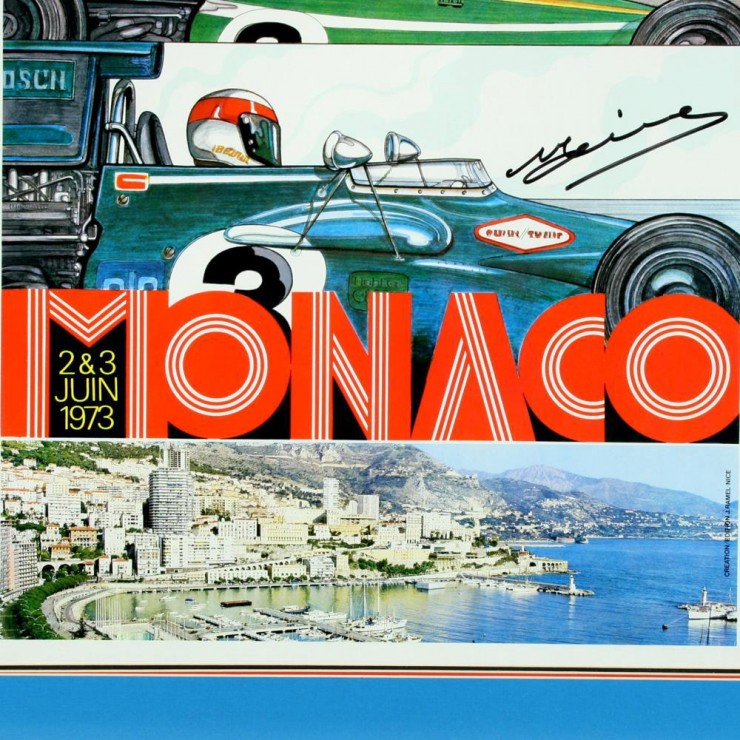 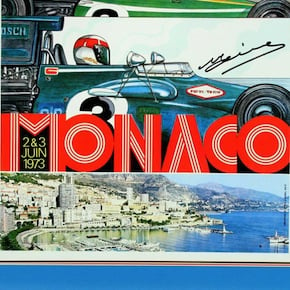