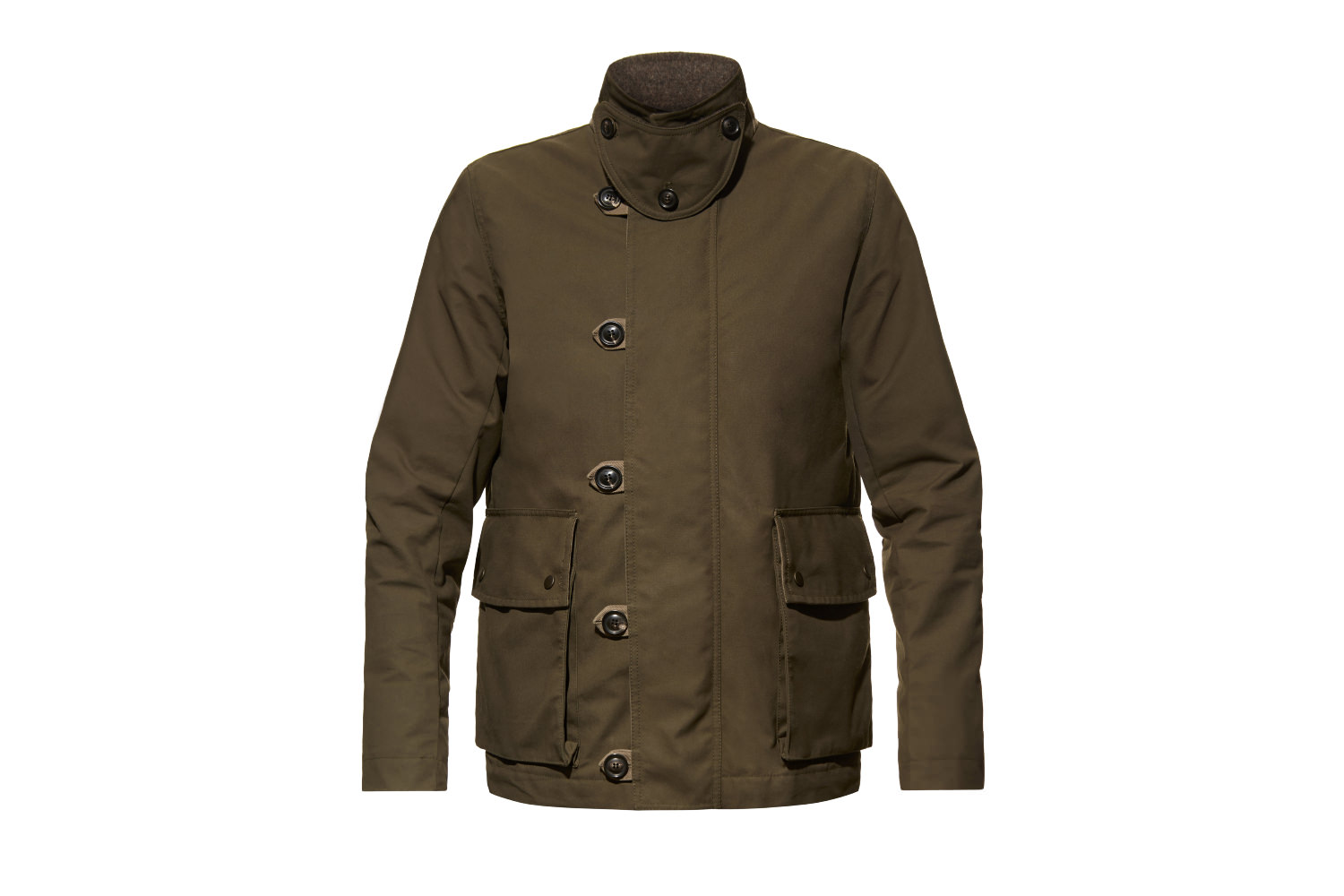 The new Ashley Watson Eversholt motorcycle jacket has been designed from the ground up as a modern protective jacket, with thoroughly classic styling, that’d likely appeal to everyone from T.E. Lawrence to Freddie Frith.

Each Eversholt is made in England with an outer shell constructed from 8oz waxed canvas, under that there’s a seam sealed drop liner that’s both waterproof and breathable, with storm guards at the neck and cuff to keep you dry no matter the weather.

Underneath this it’s fully lined with Dyneema, a modern material that has significant anti-abrasion properties and is 15 times stronger than steel. For impact protection, there’s removable CE approved D30 armor in the elbows, shoulders, and back. 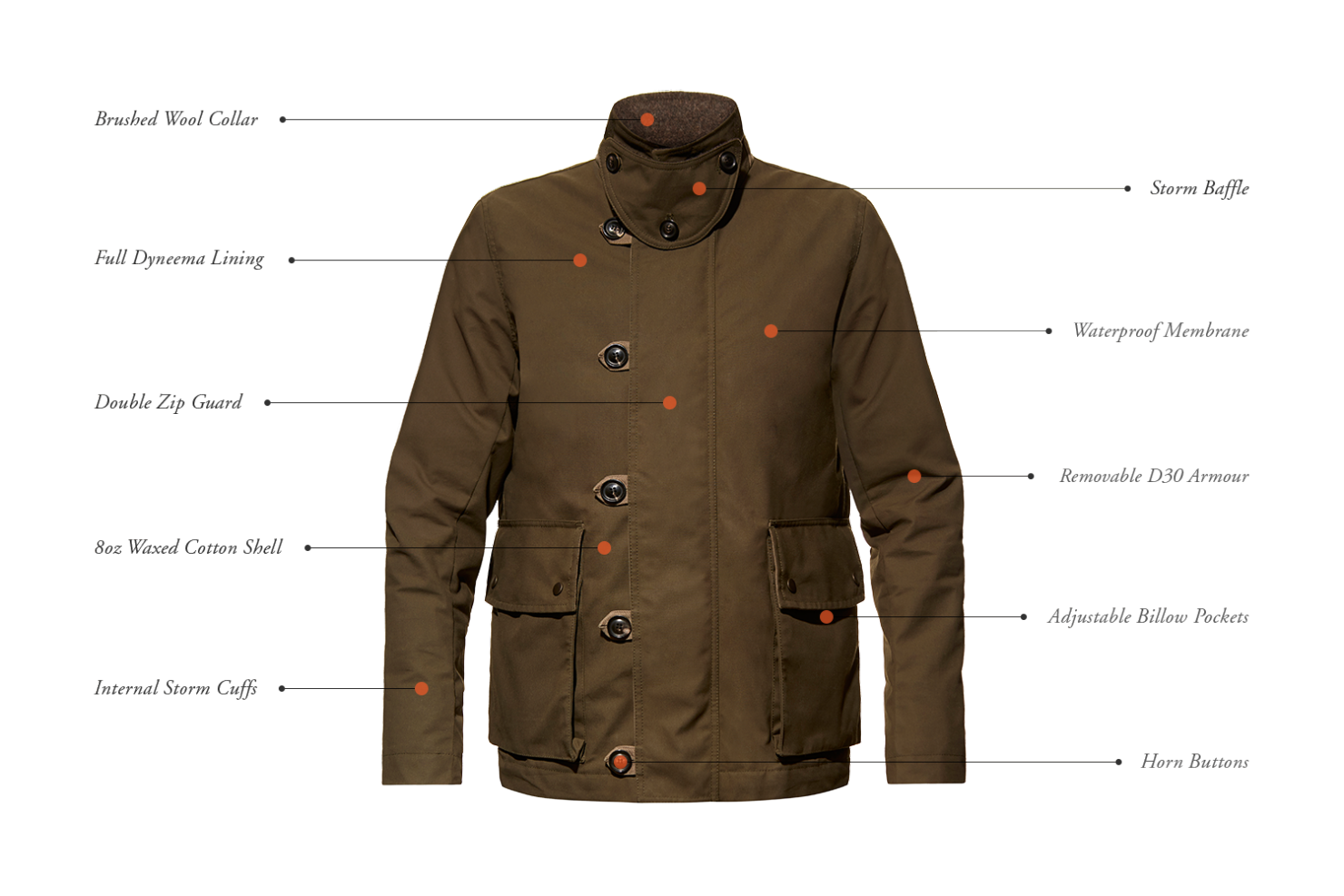 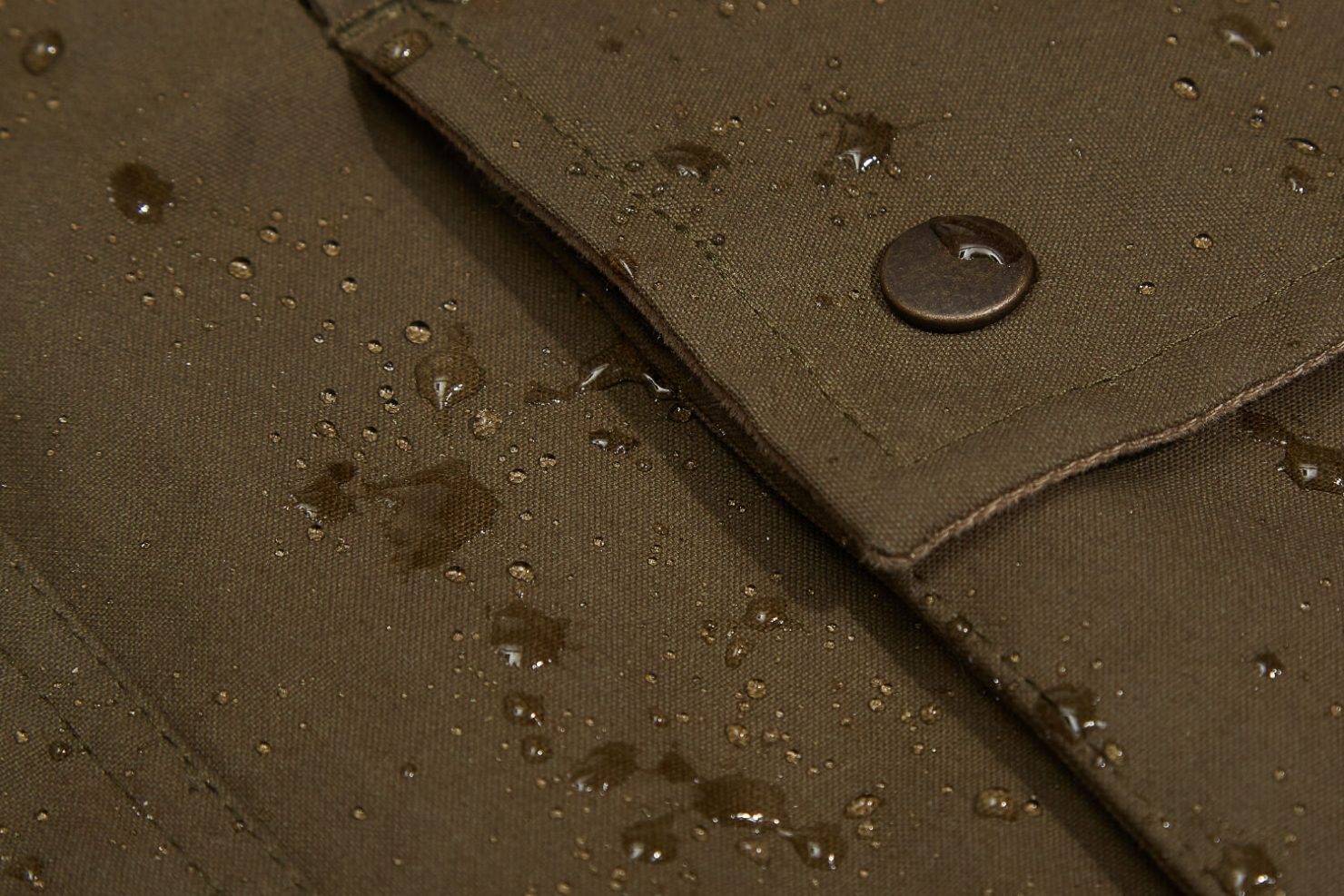 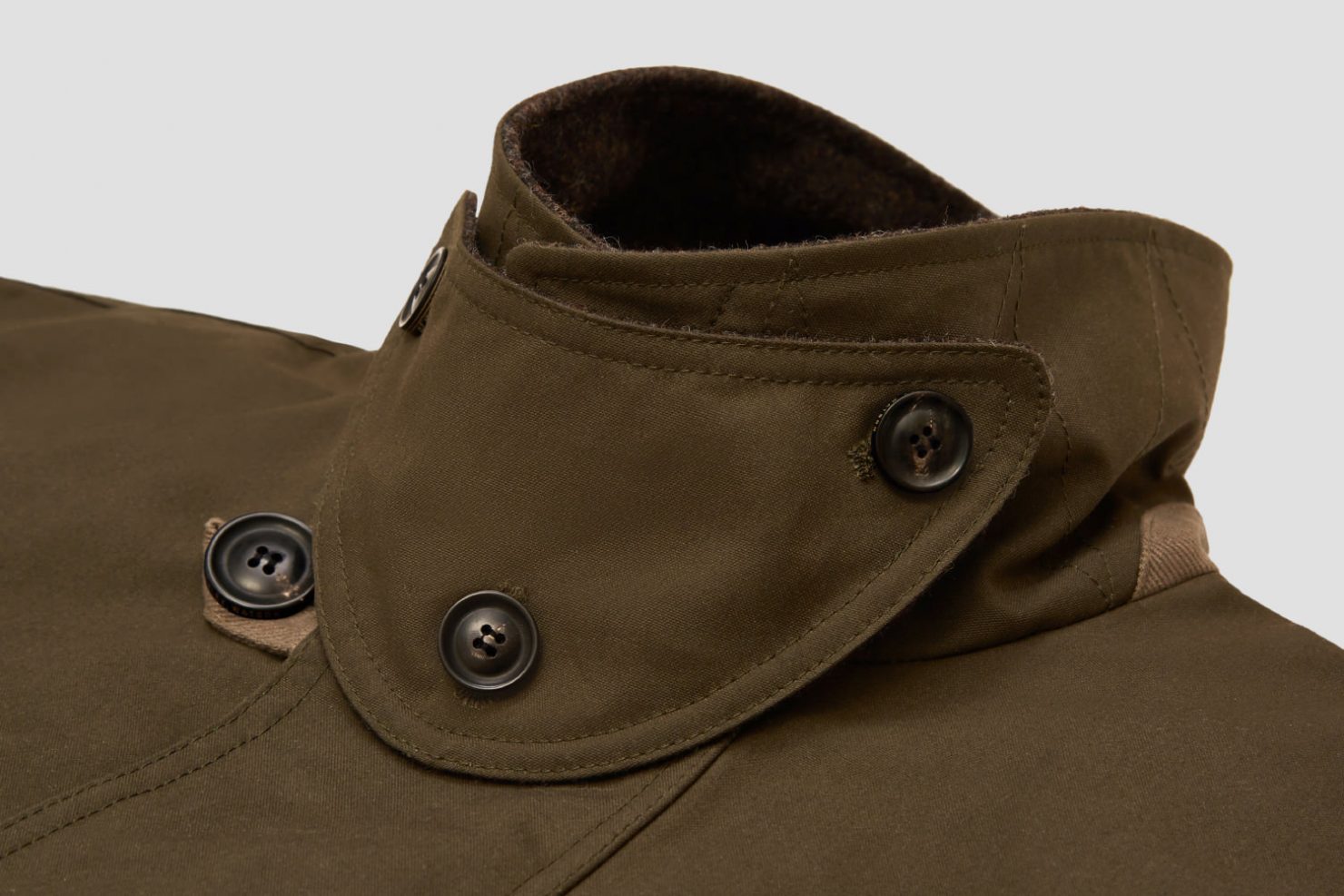 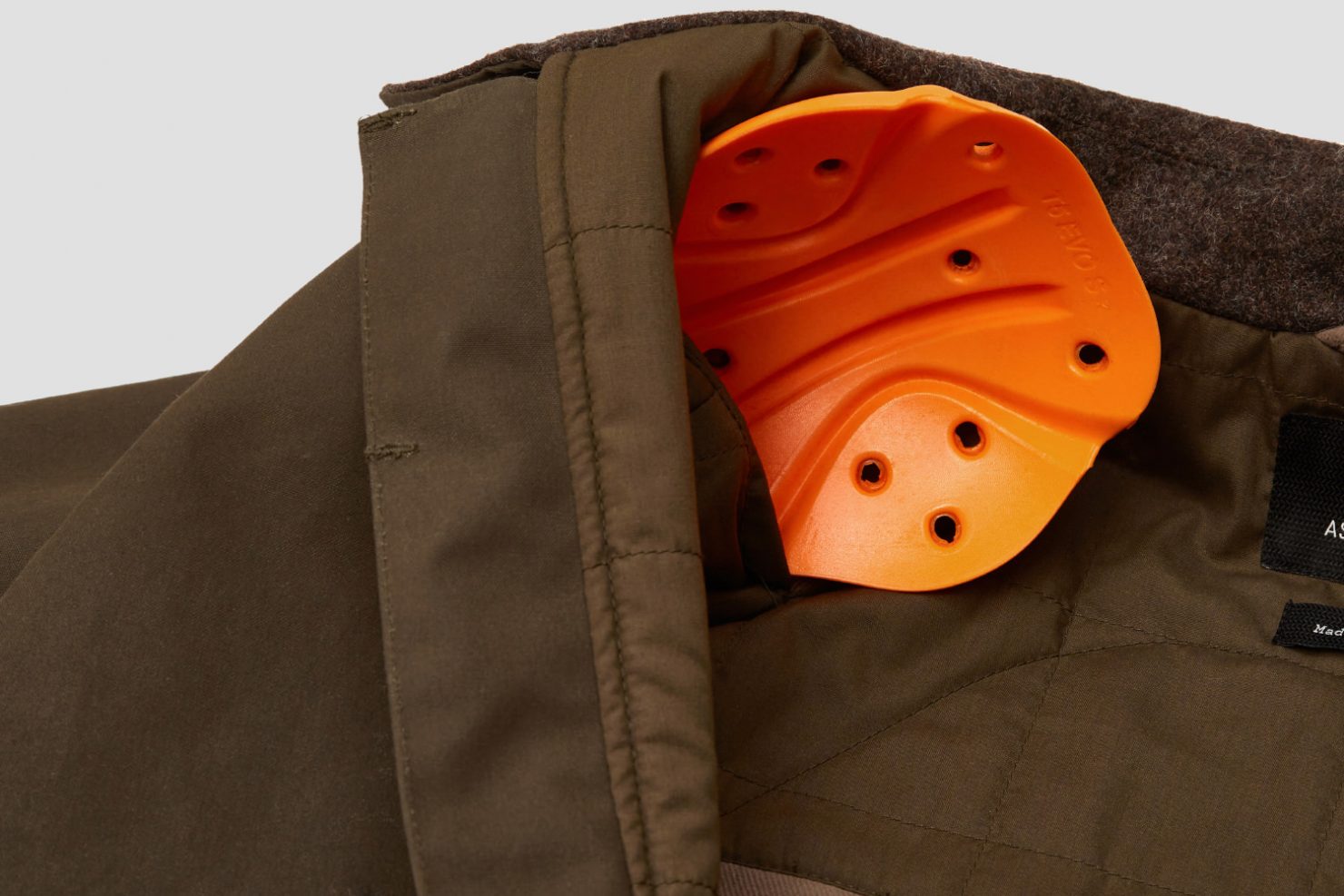 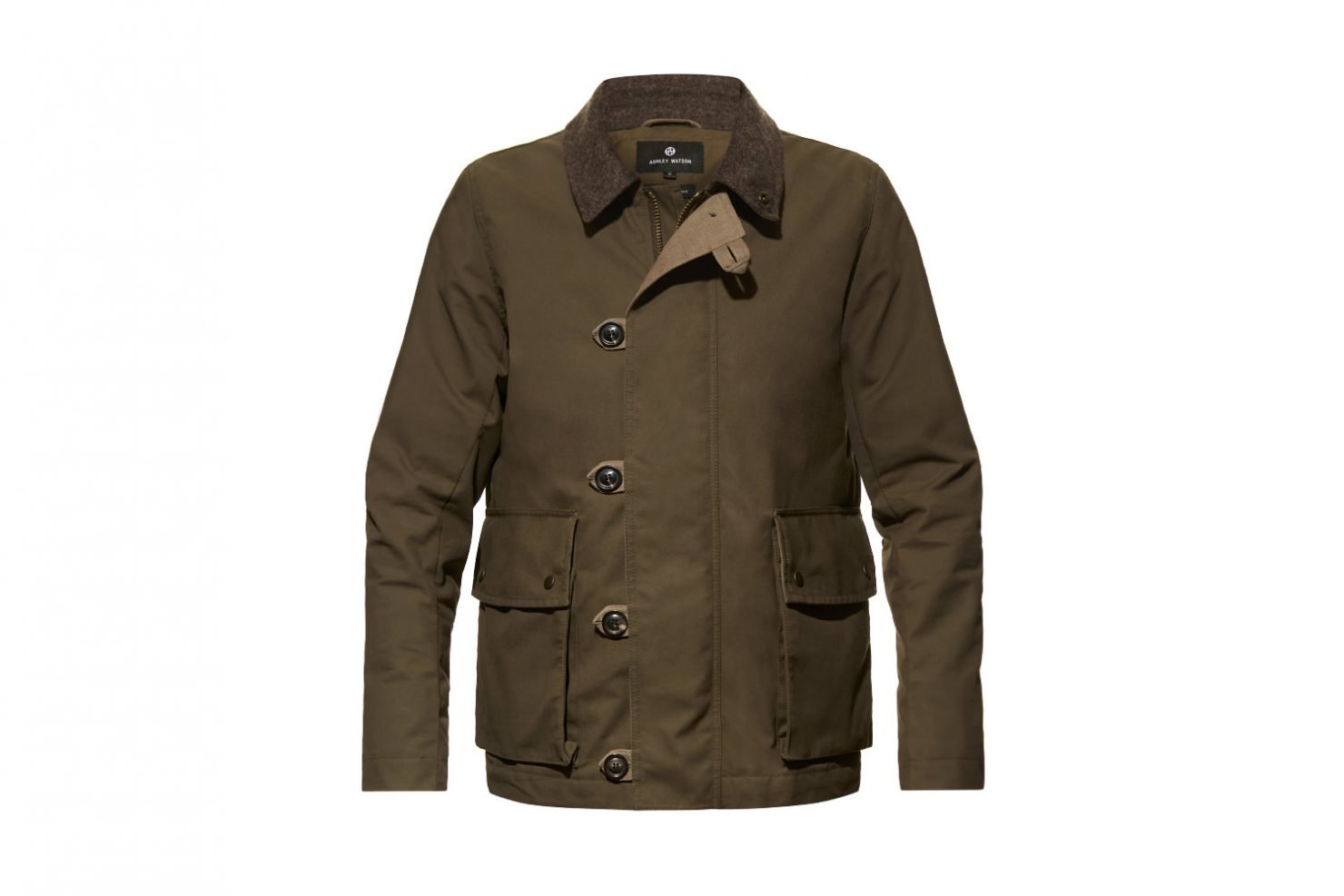