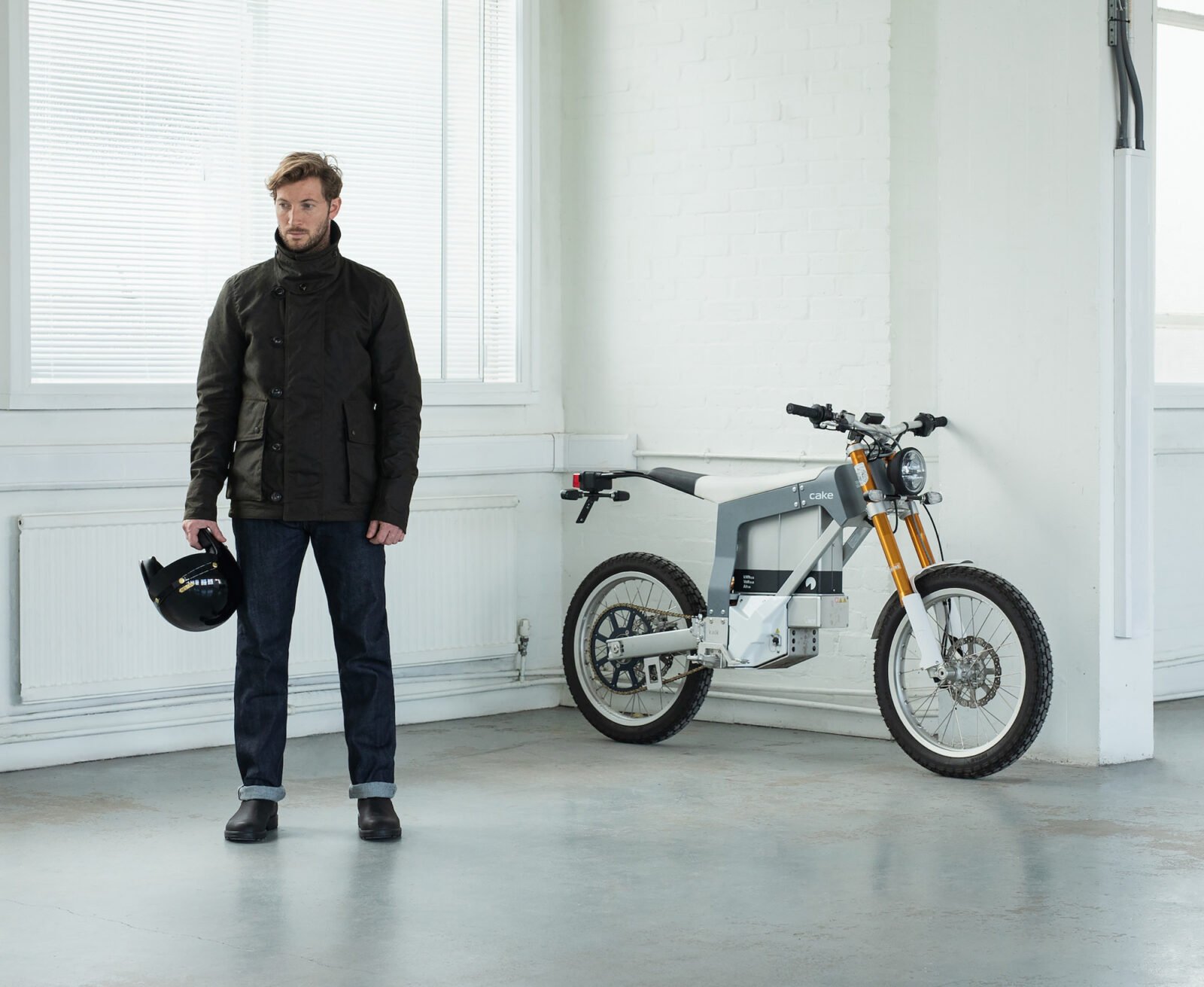 This is the new Ashley Watson Eversholt Jacket MKII, as the name suggests its the second iteration of the jacket that helped put Ashley Watson on the map as one of the leading independent motorcycle jacket producers.

The team at Ashley Watson went back to the drawing board for this updated version, they wanted the new Eversholt to be one of the few moto jackets in the world to pass the tough AAA CE safety rating.

This is Europe’s highest safety rating for motorcycle jackets, in order to pass the new Eversholt was given an 8oz waxed cotton canvas outer layer with a strong hybrid Dyneema/Aramid abrasive resistant lining that can withstand the abrasive forces of a 70 mph slide on asphalt.

A full set of armor was needed, so removable D3O armour was is installed in the elbows, shoulders, and back. D3O is an advanced non-Newtonian material that is soft to the touch so it’s comfortable to wear, when impacted its molecules lock together forming a protective shell. 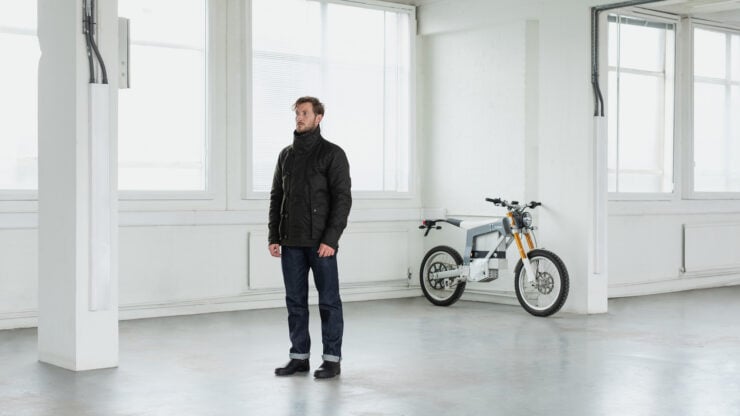 The Eversholt MKII also has a seam-sealed waterproof drop-liner, a double front zip-guard, and an adjustable storm baffle at the neck and cuff gauntlets offering excellent weather protection for all-season riding.

The front of the jacket has two large bellows pockets designed to accommodate things you want to keep close at hand when riding, they also do a great job of holding your gloves when you get off the bike.

Ashley Watson are offering the Eversholt MKII in both dark olive and midnight colorways, the jackets come in sizes from S to XXL, there’s a sizing chart on the store page to help you get the right size first time, they cost £765. 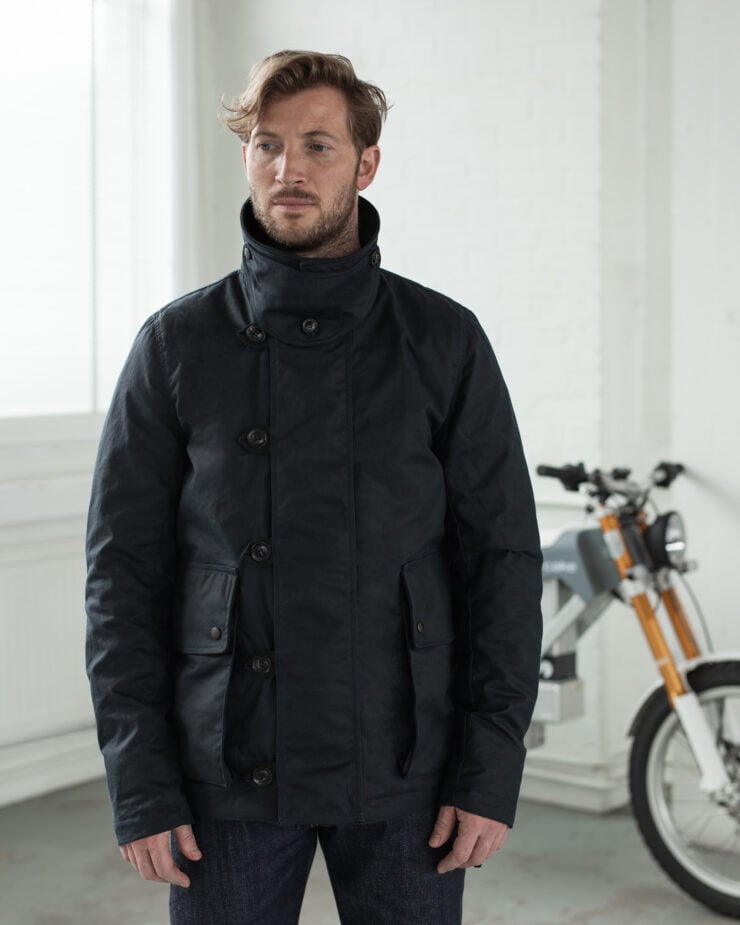 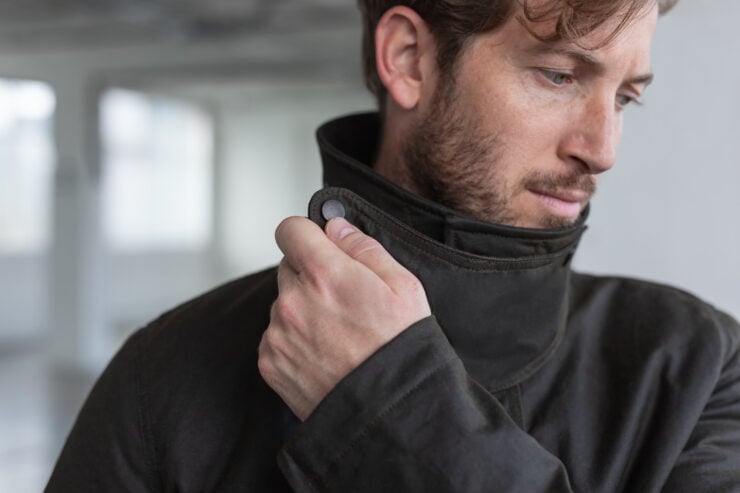 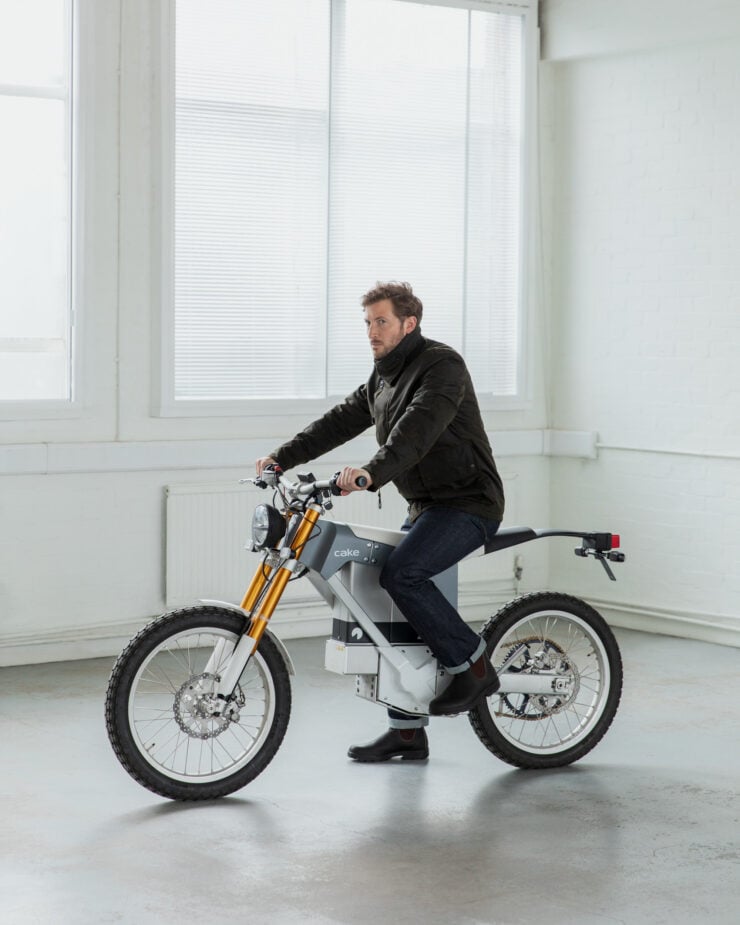