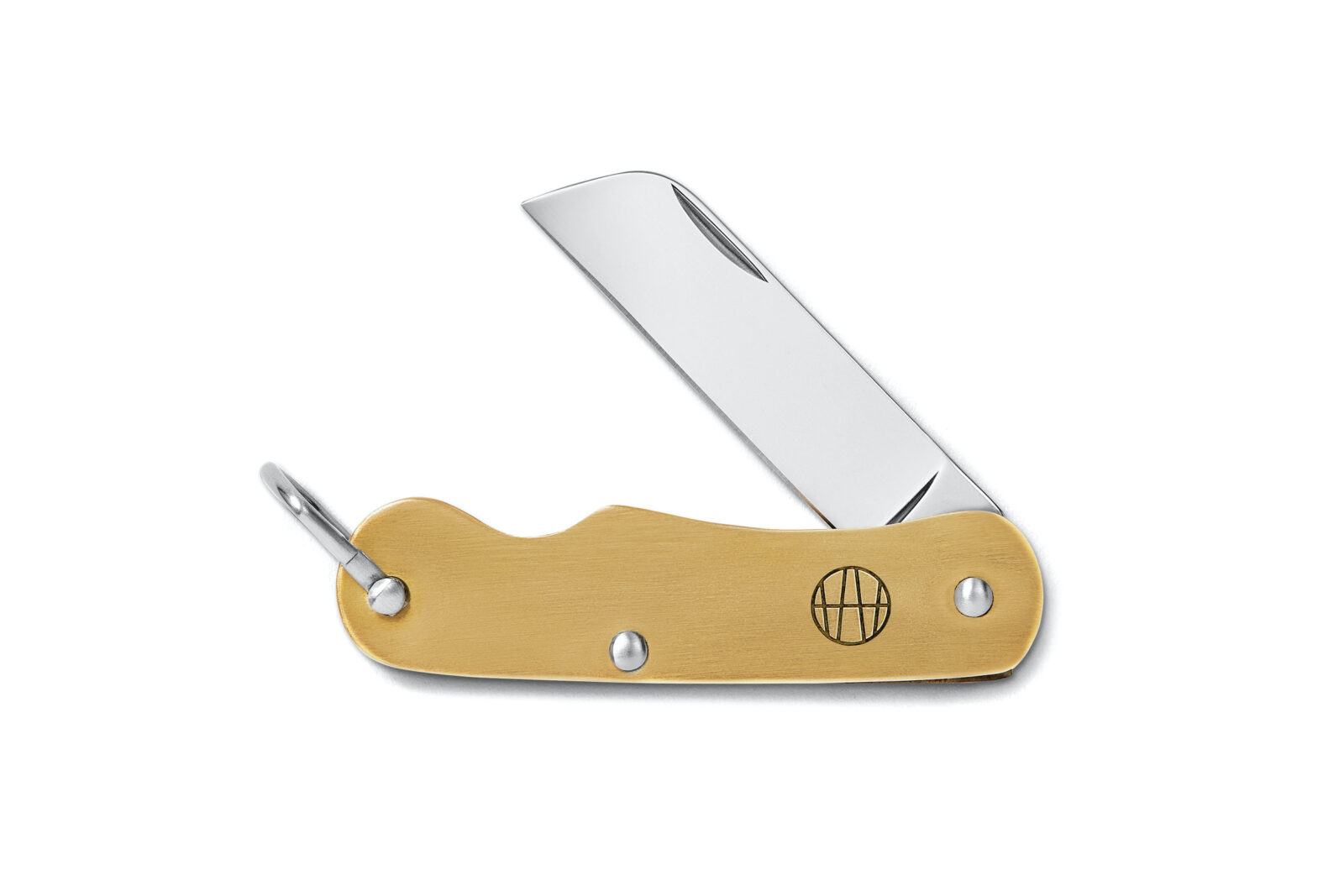 This is the new Blakeney knife by the team at Ashley Watson developed in collaboration with one of England’s most respected knife makers, Joseph Rodgers & Sons.

The Blakeney knife is a reimagining of the legendary British Army Clasp Knife, which had been a standard issue item for soldiers from the late 1800s for over 100 years.

The British Army Clasp Knife was designed to be as tough as possible and soldiers were expected to maintain their knife, and have it on them at all times. The height of the blade was designed so it could withstand a lifetime of resharpening without becoming too narrow, and each was made entirely from stainless steel in Sheffield to ensure a long life.

Many military issue knives from the First and Second World Wars have survived to the modern day, oftentimes as family heirlooms. A few iterations of the Army knife design were made, some early knives had black plastic handles and some were fitted with a marlin spike that was frequently used for rope work.

The Blakeney knife is a modern, minimalist take on the famous knife. It’s designed as a daily carry pocket knife and it’s built to heirloom quality with a stainless steel blade and mechanism, with brass sides, all fixed together using traditional steel rivets.

The knife handle has a riveted loop shackle and the brass will patina naturally over the years resulting in each knife being entirely unique. The first batch of these knives is limited to 100 pieces and they start shipping in late July, with orders being taken now. 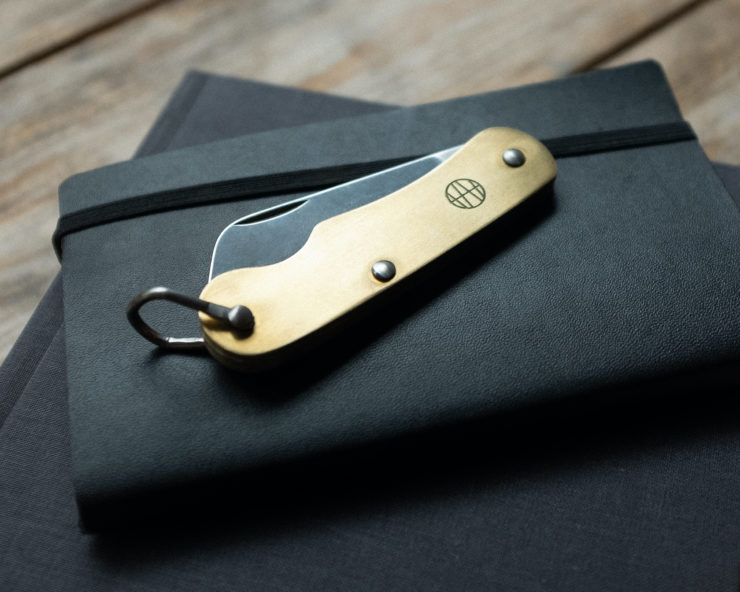 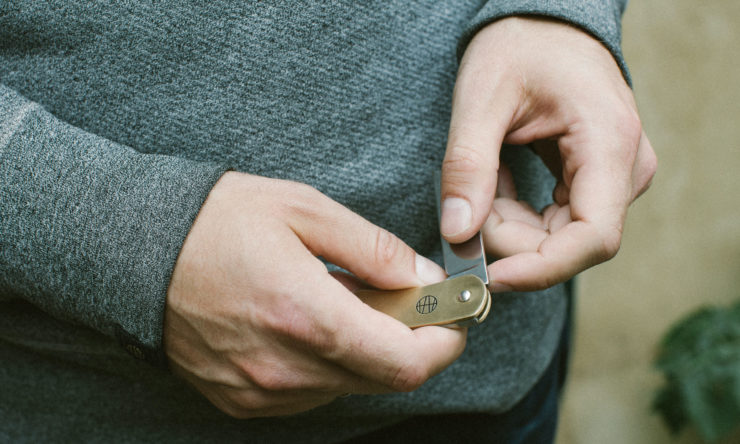 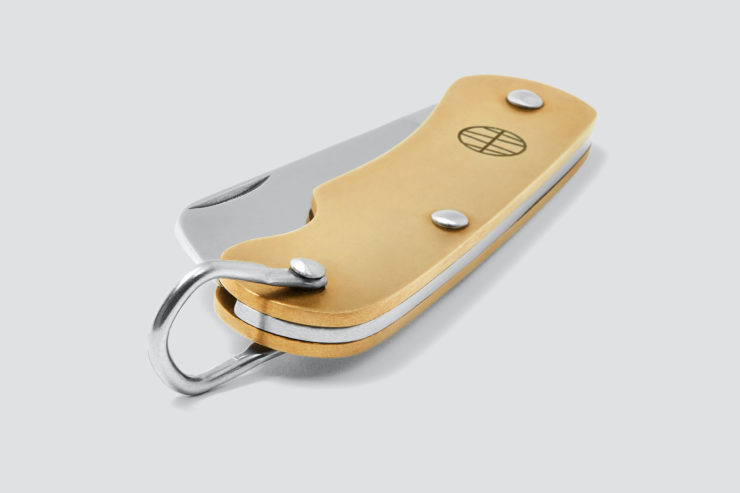 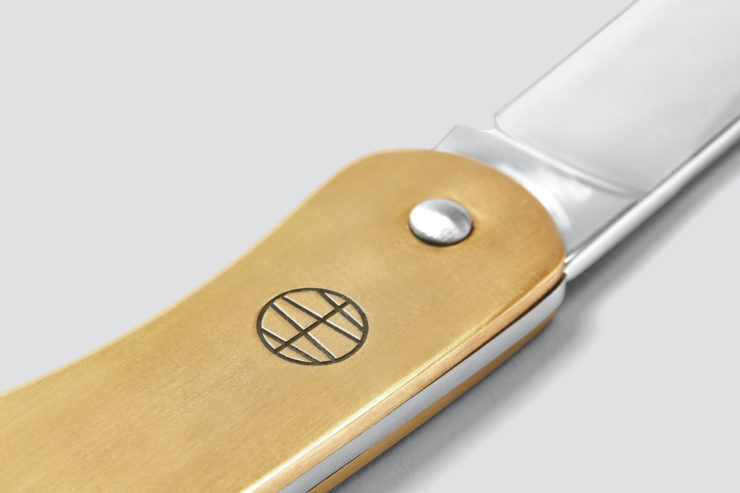 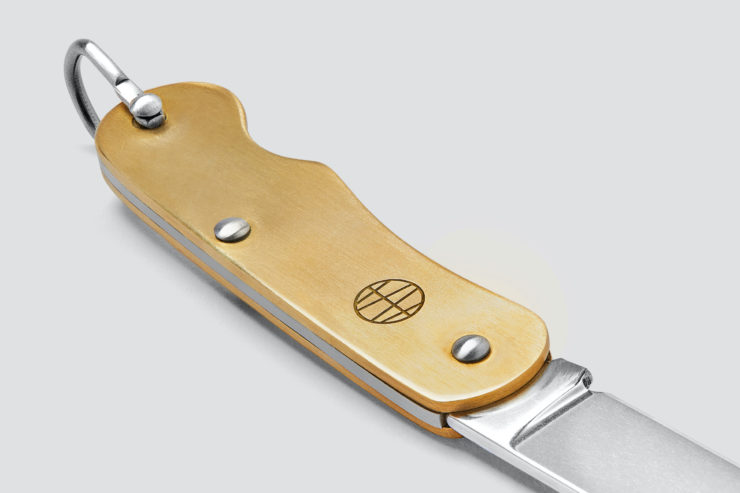 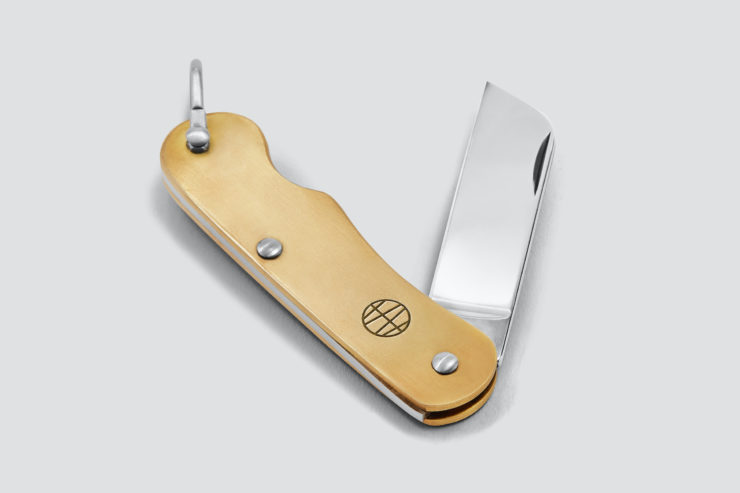 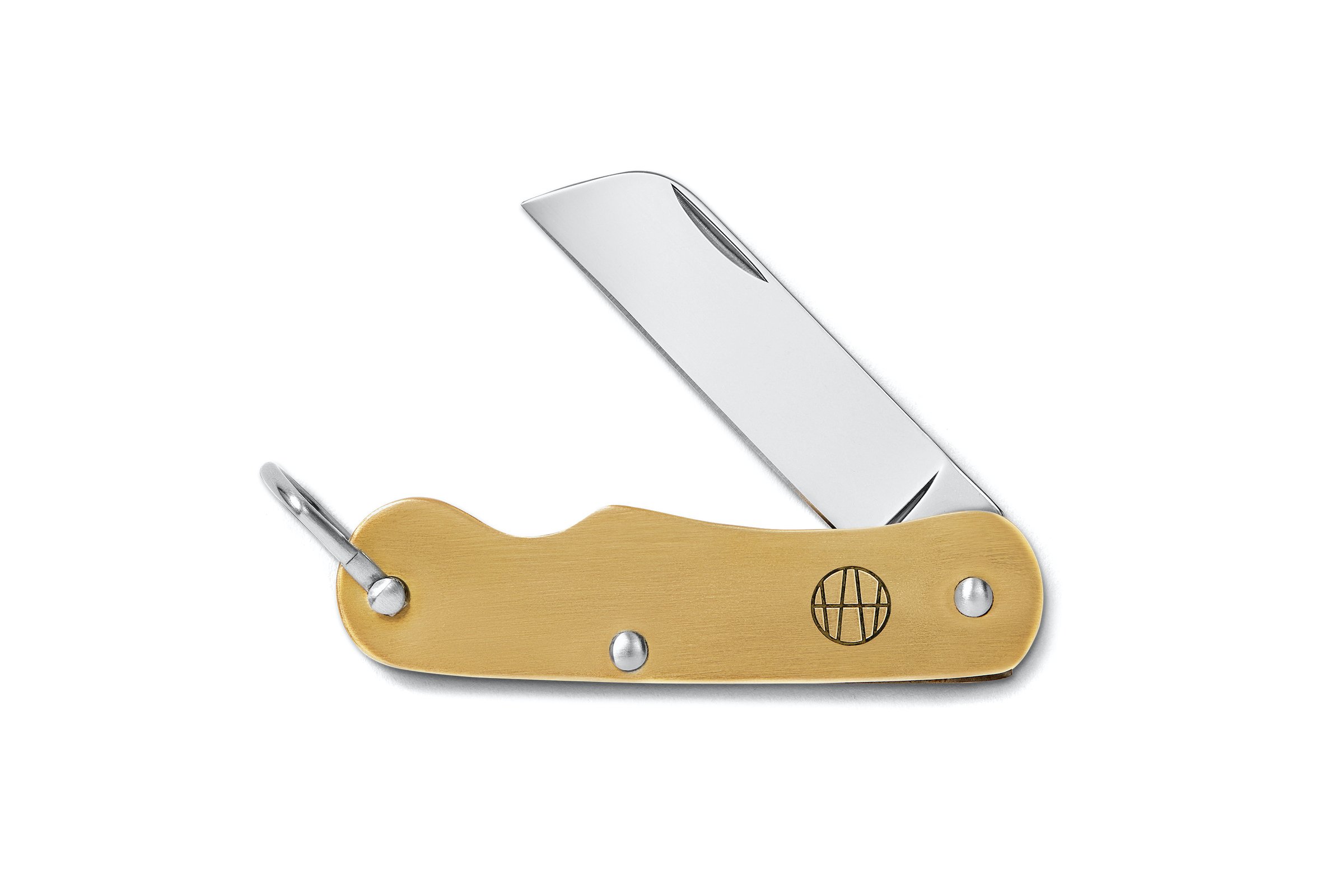