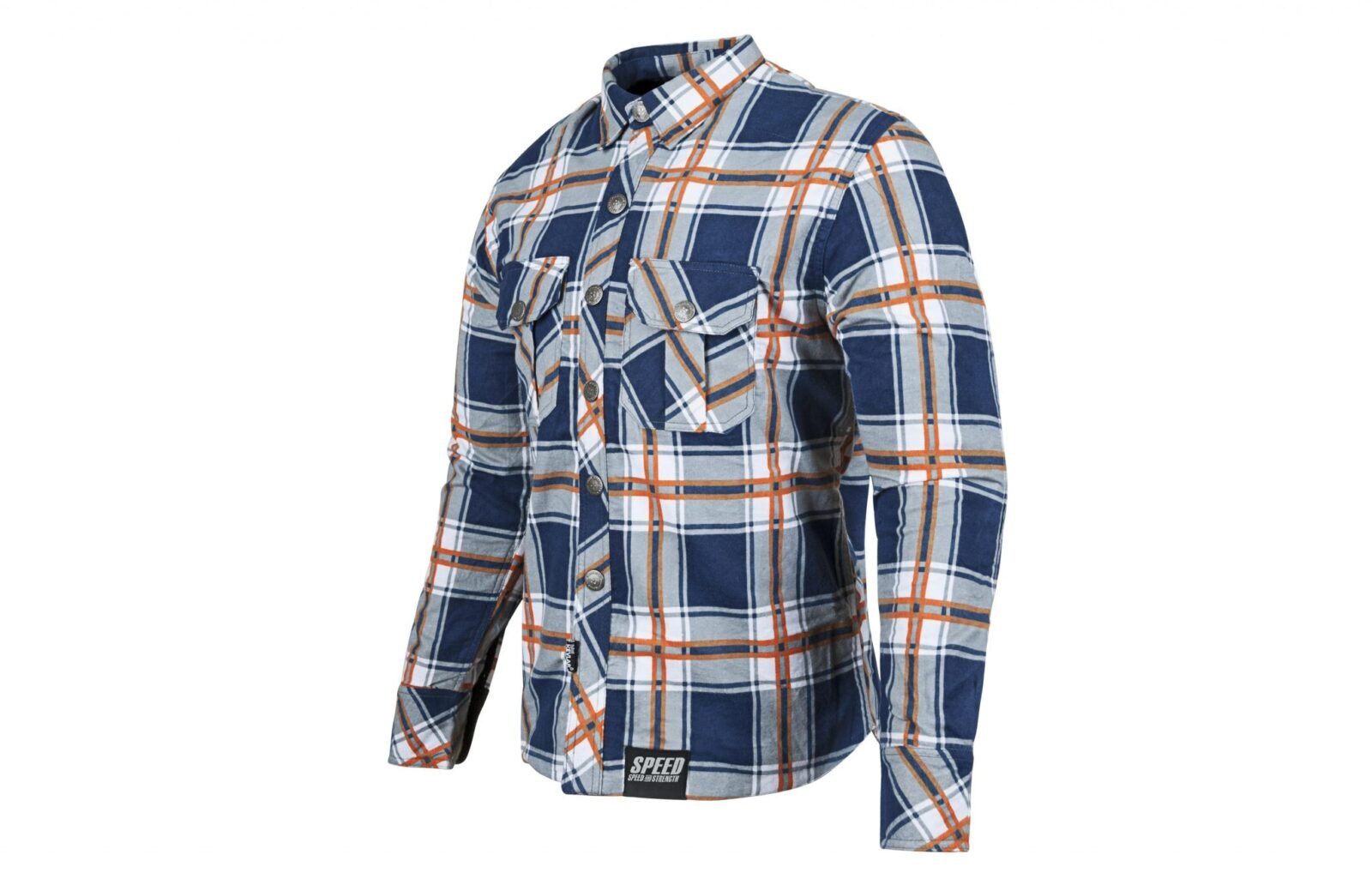 The new Rust And Redemption Armored Moto Shirt by Speed & Strength is designed to look almost indistinguishable from a regular flannel shirt, whilst packing CE approved elbow, shoulder and back armor under the surface.

In order to keep the shirt firmly attached it has a hidden YKK zipper under the buttons and belt loops to allow riders to attach the shirt to their pants – a vital feature if you happen to find yourself sliding along the bitumen feet-first.

Abrasion protection is provided by DuPont™ Kevlar® fiber thread in the shoulders and elbows, and sizing is available from small through to 3XL. 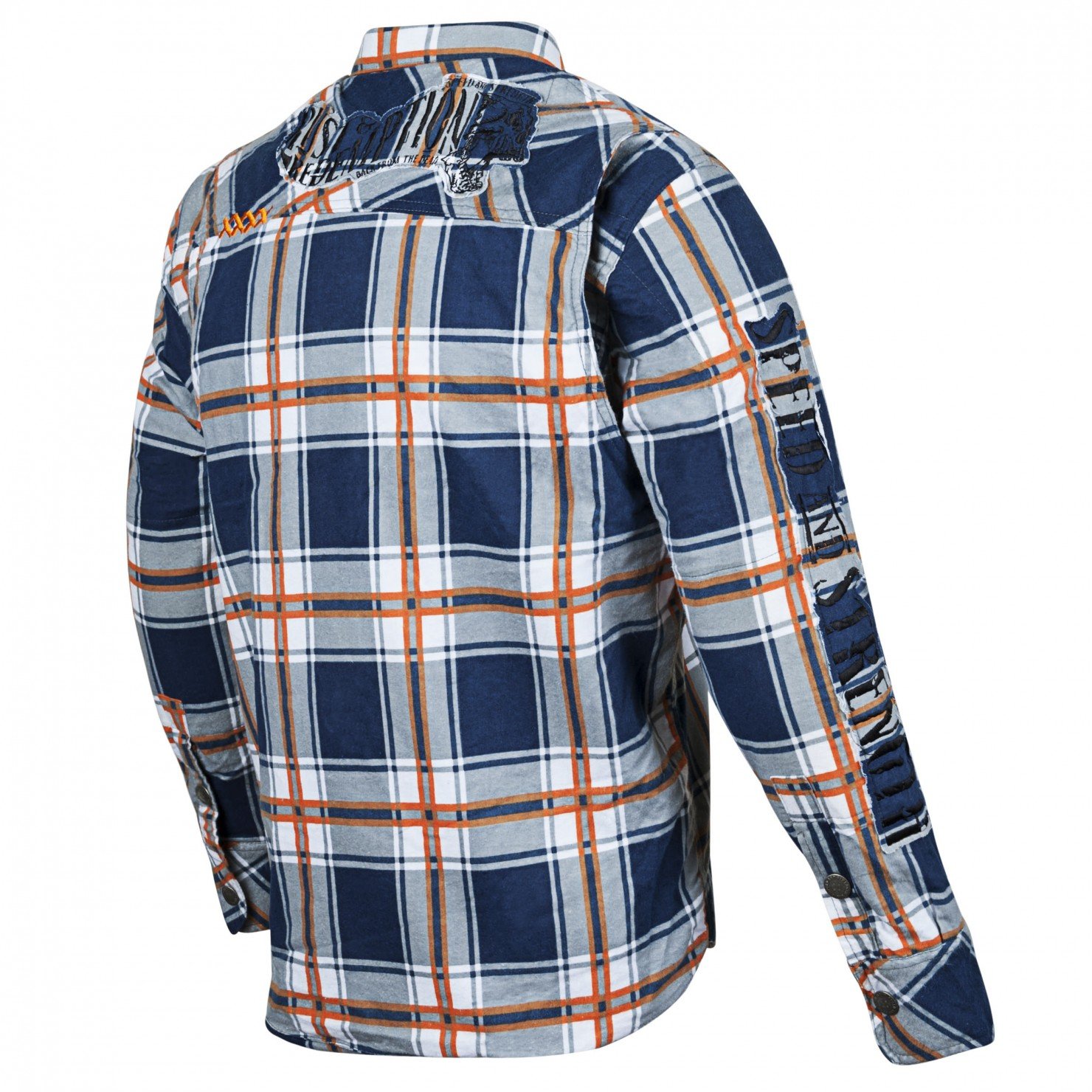 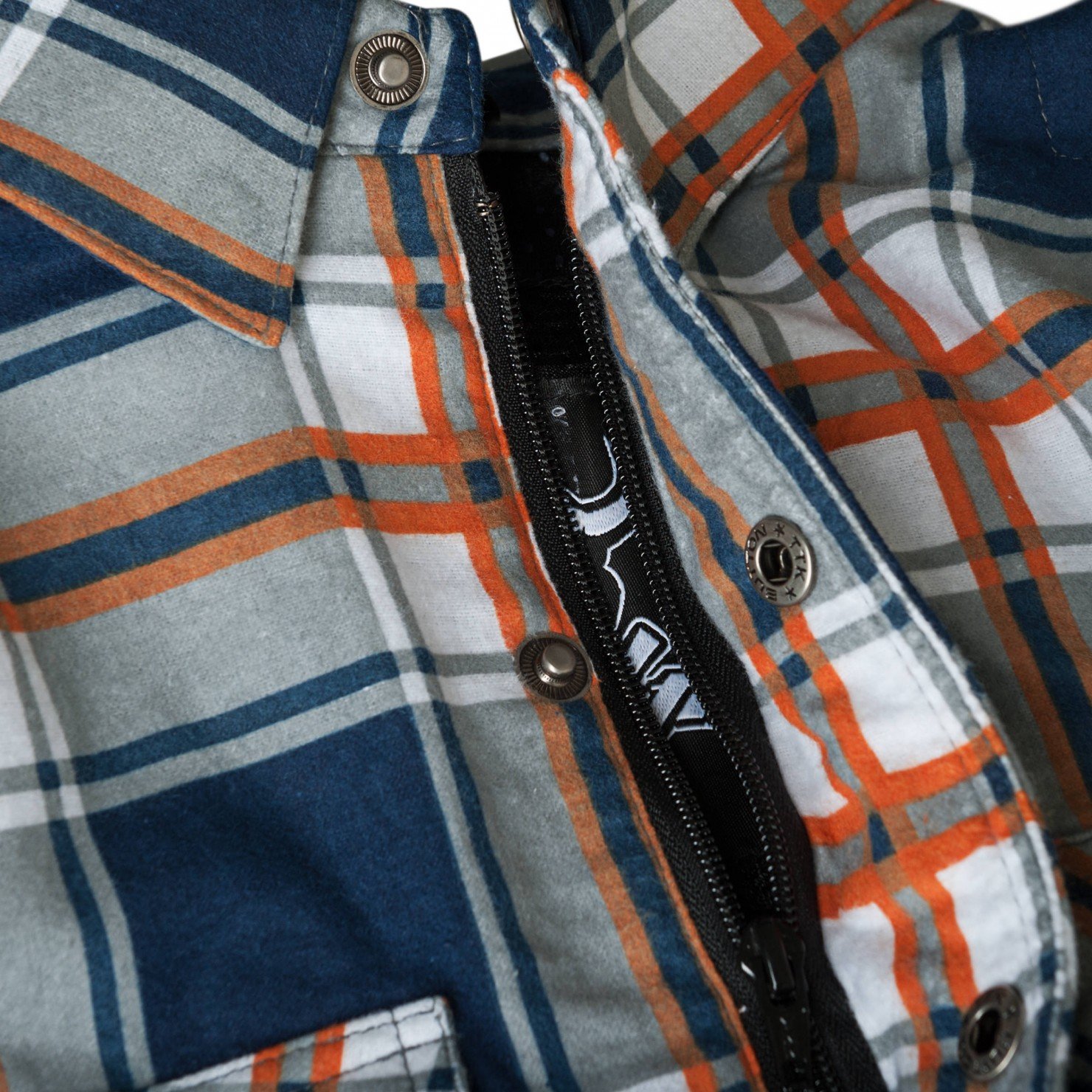 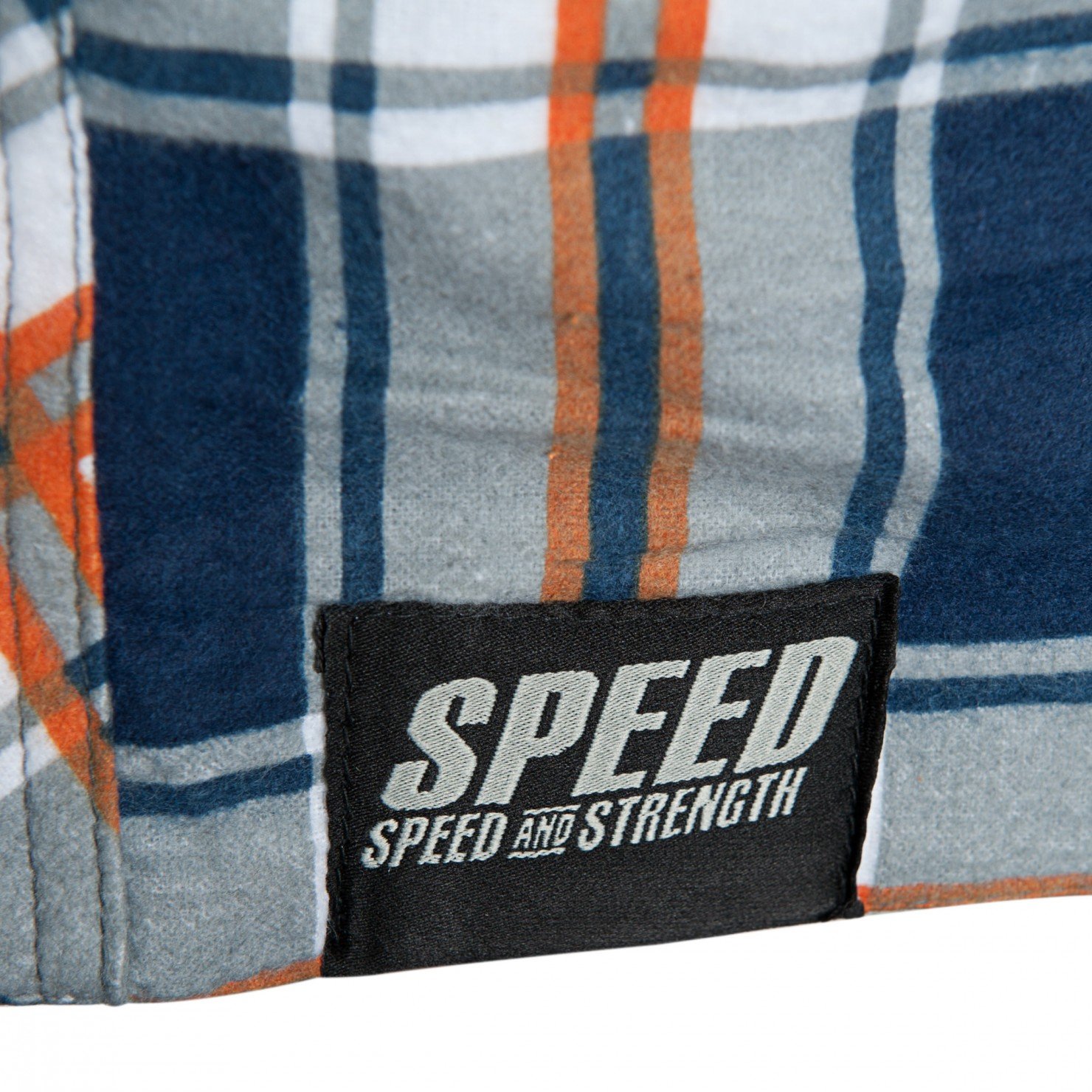 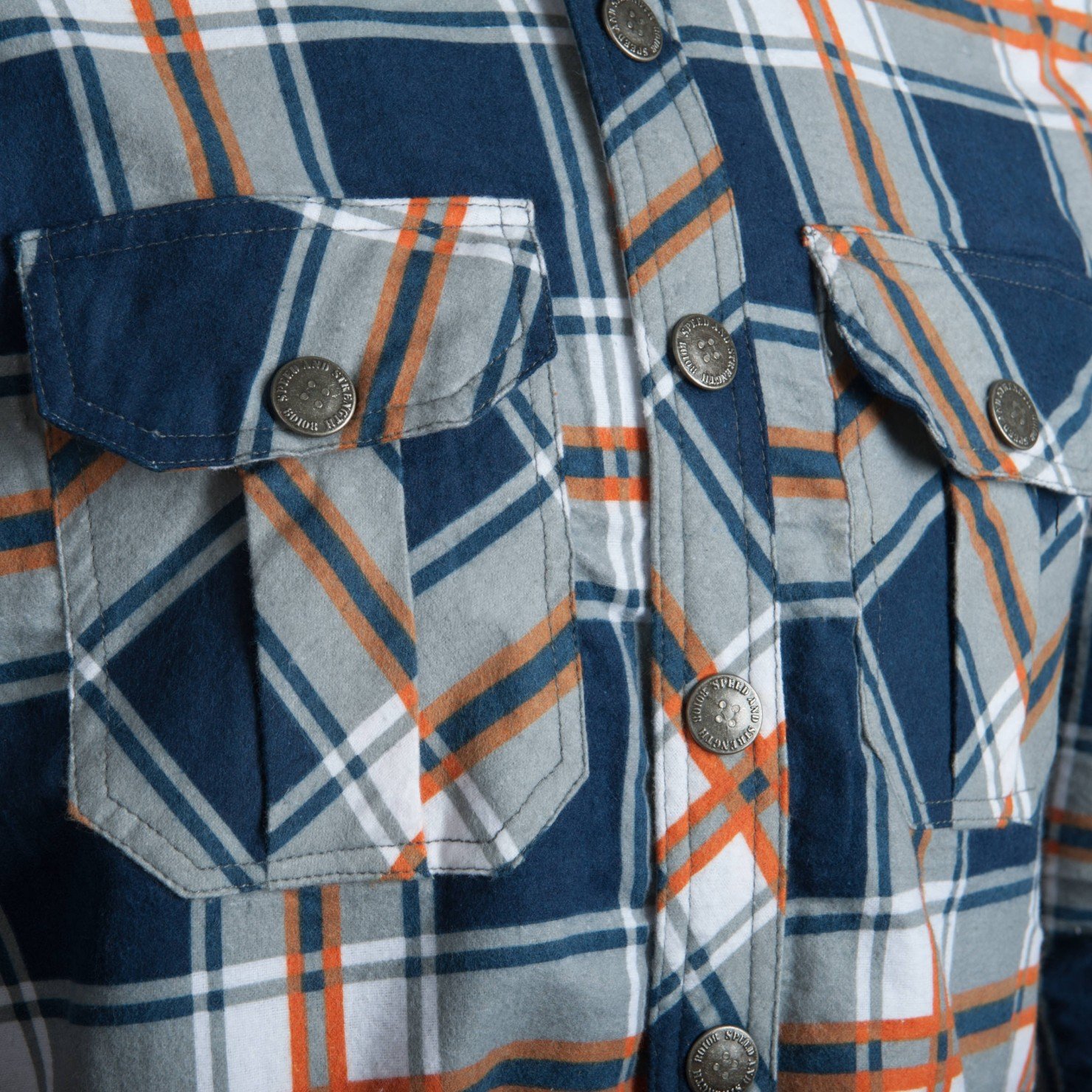 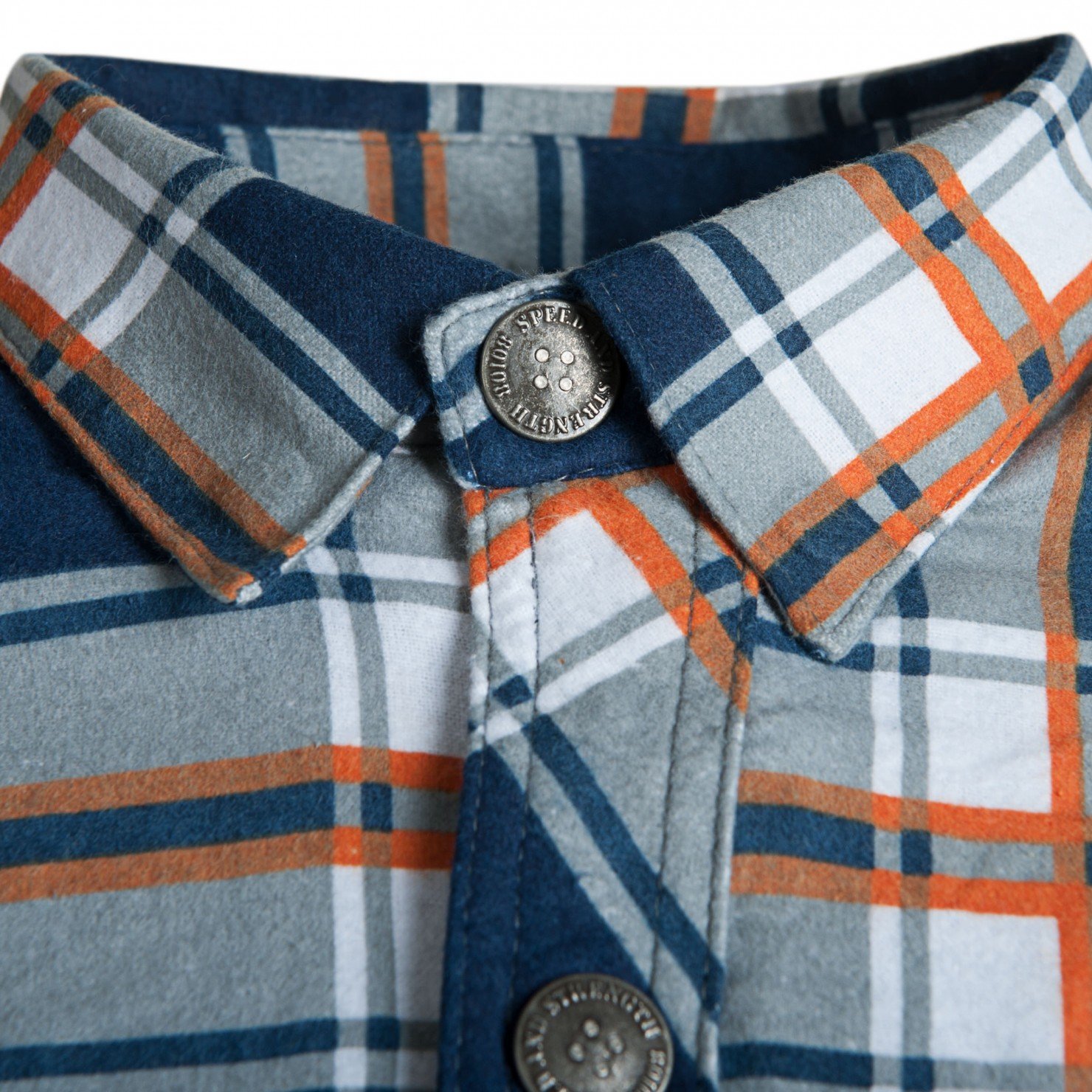 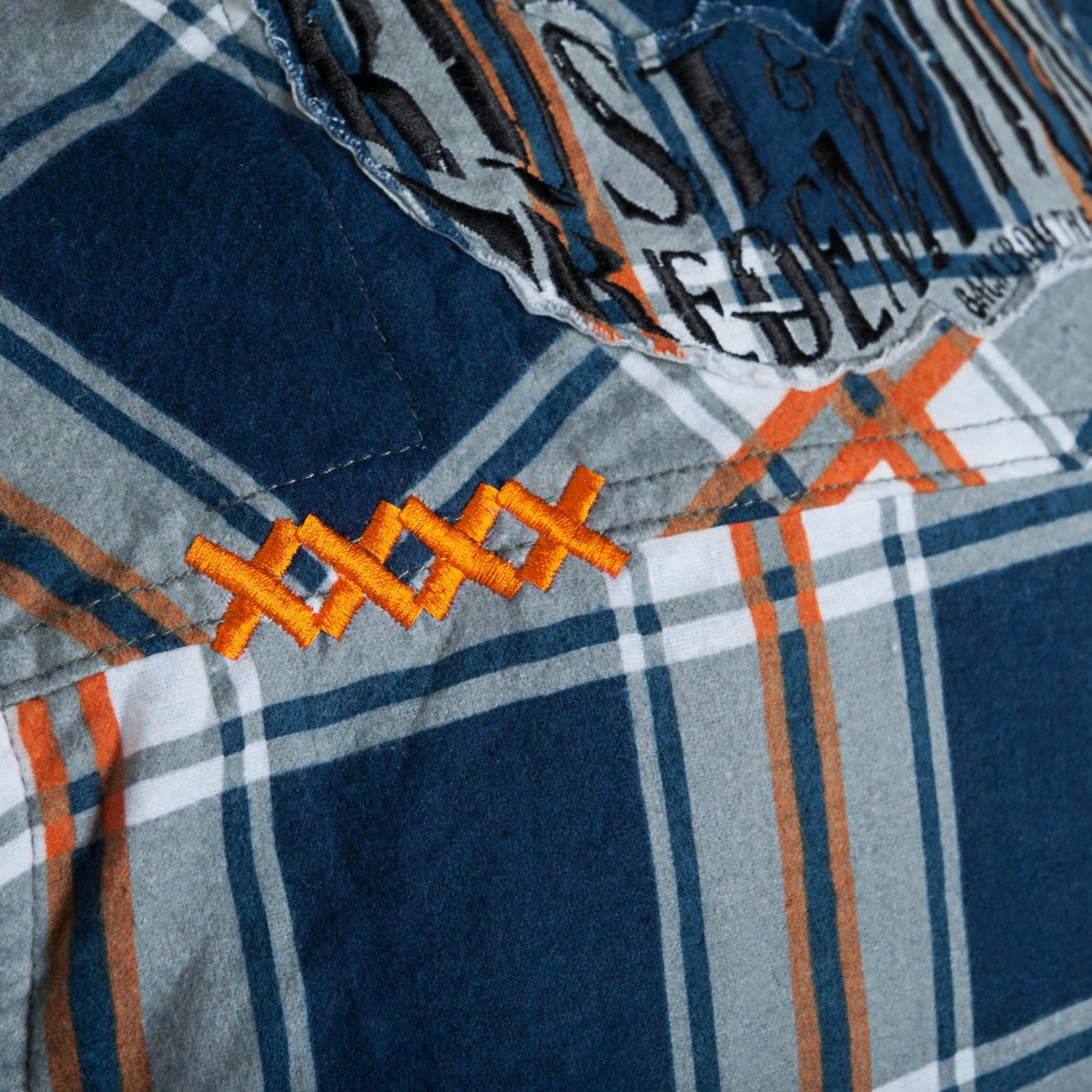 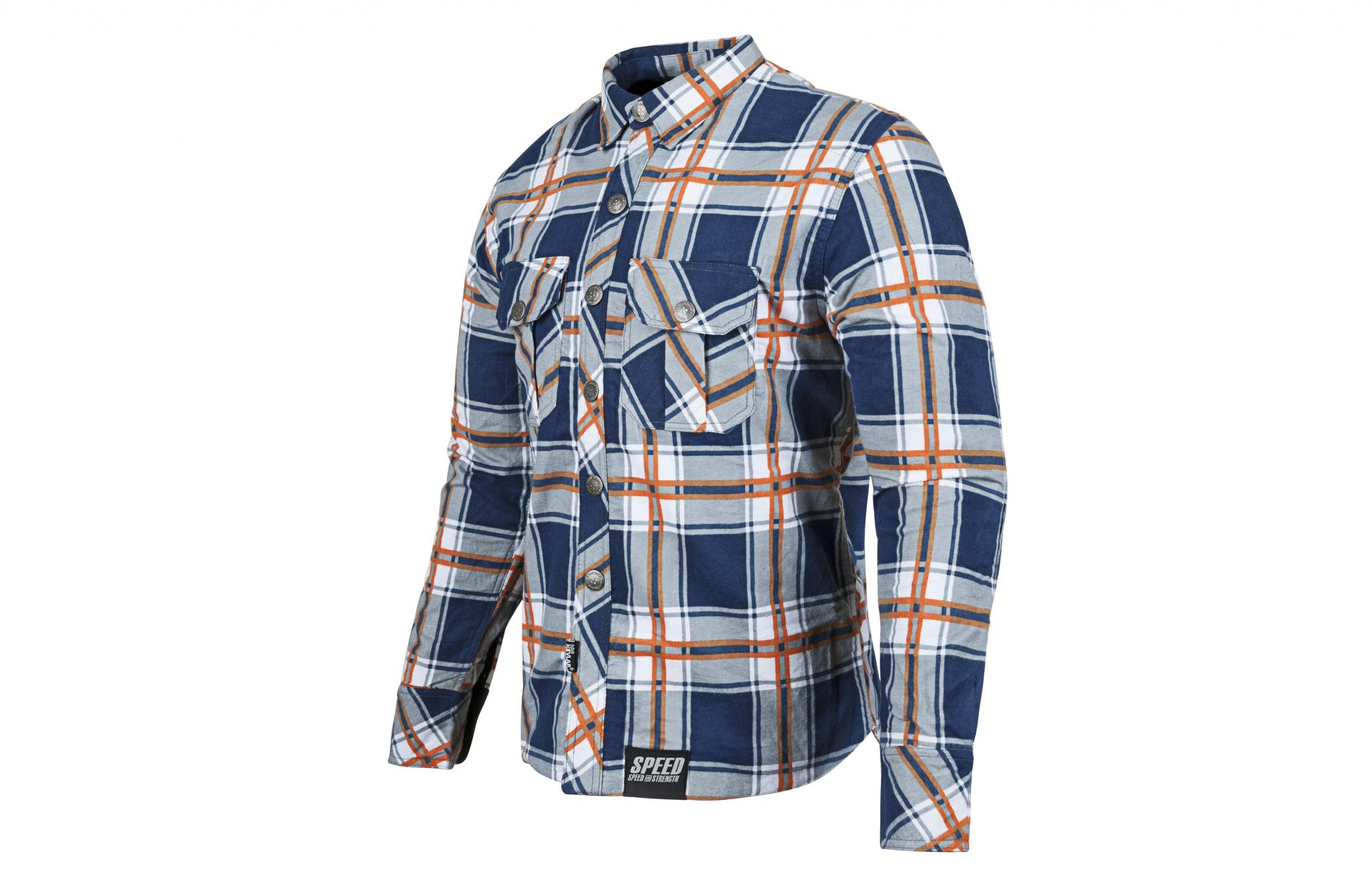