The Allison V-1710 was the only liquid-cooled V12 aircraft engine developed by the United States to see service during WWII. It powered a slew of important aircraft including early versions of the P-51 Mustang and the Lockheed P-38 Lightning.

The Allison V12 would be one of the great aircraft engines of the Second World War and it would see a long second life after the conflict, both in aviation and in specialist motorsport roles.

Above Video: This is amateur footage of an Allison V-1710 being started up and run at the Classic Jets Fighter Museum at the Parafield Airport in South Australia.

The engine started development back in 1929 as a new engine for a new generation of fighter and bomber aircraft that would be capable of higher speeds, higher altitudes, higher payloads, and longer flight times.

Plans For Rigid Airship Use

The initial plan had been to use the engine in three key aircraft types, streamlined bombers, fighters, and rigid airships – namely the USS Akron and USS Macon.

Ultimately both airships would be lost accidents before the engine was ready, the USS Akron was destroyed in a major storm off the coast of New Jersey in 1933, killing 73 of the 76 onboard.

The USS Macon was destroyed in similar circumstances two years later in 1935 when it was damaged in a storm and lost off California’s Big Sur coast. 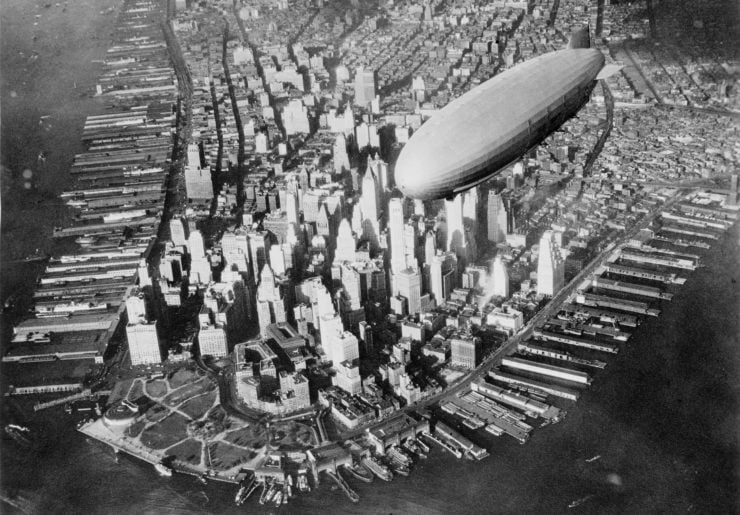 The U.S. Navy airship USS Akron flying over the southern end of Manhattan, New York in the United States, circa 1931.

Fixed Wing Use In WWII

The true home of the then-new Allison V-1710 would be in America’s fixed wing aircraft. The Allison was fitted to the early versions of the North American P-51 Mustang, as well as the Lockheed P-38 Lightning, the Curtiss P-40 Warhawk, the North American F-82 Twin Mustang, and the Bell P-39 Airacobra.

In its original naturally-aspirated form the engine proved poorly suited to high altitude work, this is why it was replaced with the Packard V-1650 engine, essentially a British Rolls-Royce Merlin engine built under license in the USA.

Later versions of the Allison V-1710 would largely solve this issue by introducing both supercharging and turbo-supercharging.

The original versions of the V-1710 were capable of 1000 bhp, later forced induction versions made vastly more, as much as 2,900 bhp. 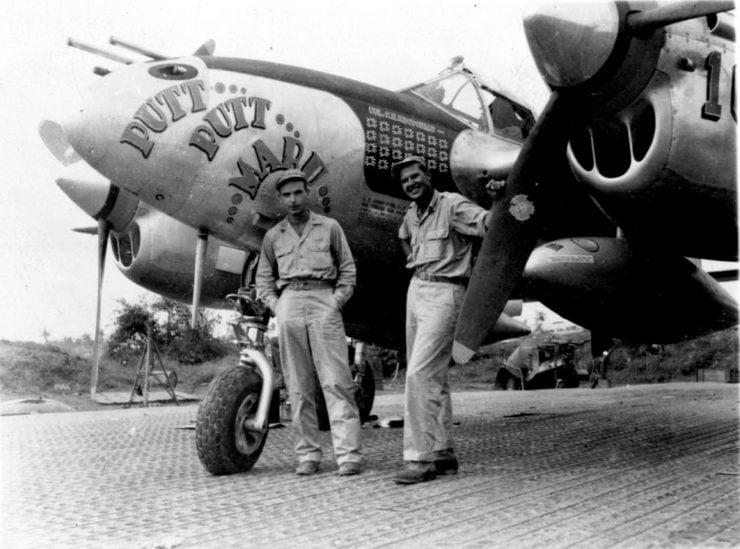 Many Allison V12s were fitted to the twin engine Lockheed P-38 Lightning. This example was called “Putt Putt Maru,” and that’s Colonel Charles H MacDonald and Al Nelson standing in front of it. Image courtesy of the USAF.

Motorsport And Warbird Use

After the war as thousands of military surplus Allison engines flooded onto the civilian market they were quickly put to work in motorsport applications, particularly drag racing, land speed racing, tractor pulling, and unlimited hydroplane racing.

In these fields it wasn’t uncommon to see forced-induction Allisons producing over 3,200 bhp, though the time between rebuilds was typically very short.

Today most of the surviving examples of the V-1710 are fitted to warbirds, inlcuding many vintage aircraft that were originally fitted with different engines like the Russian Yak-3 and Yak-9 fighters, the Ilyushin Il-2, and even a Focke-Wulf Fw 190D. 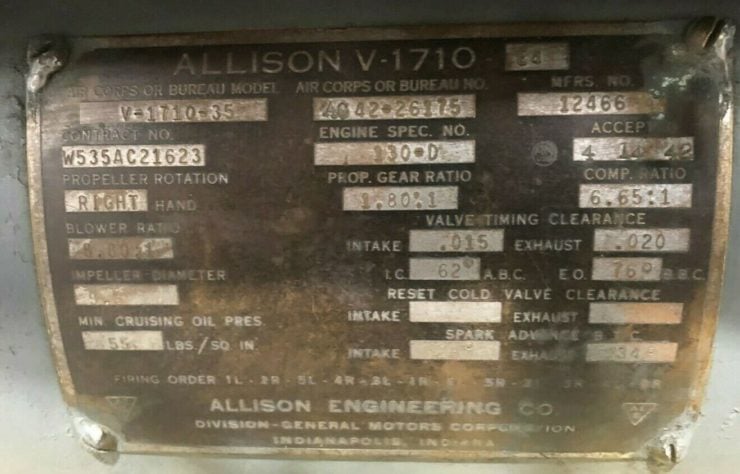 The engine you see here is listed as a rebuilt with zero time since the rebuild was completed.

This is the V-1710-35 variant, some quick research shows that it should have been producing a little over 1,150 bhp when new, with the potential to make plenty more.

The seller is currently asking for $35,700 USD for the engine and it ships out of Wichita, Kansas in the United States.

If you’d like to read more about the engine or make an offer you can visit the listing here. 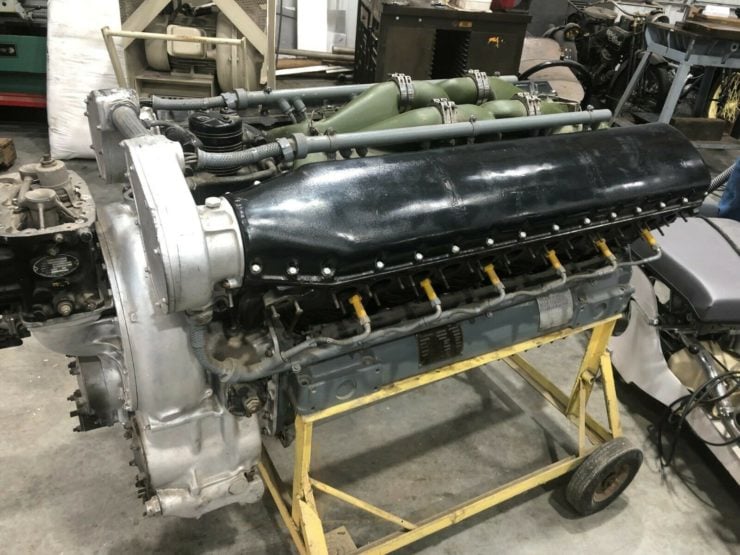 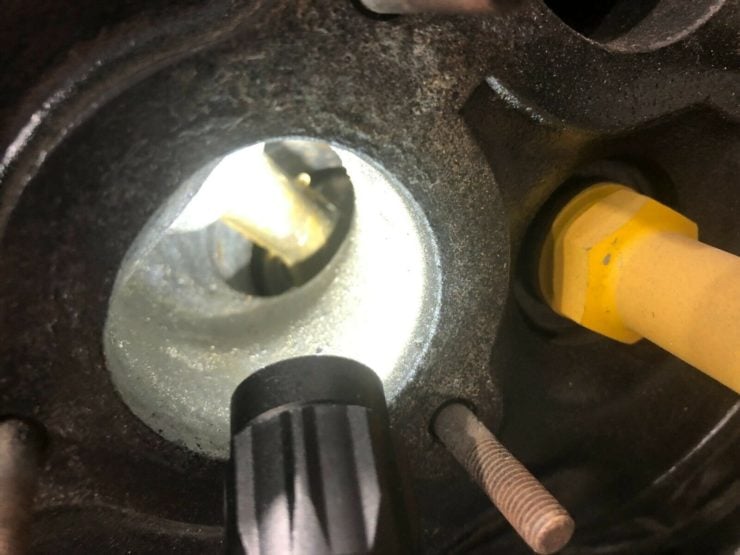 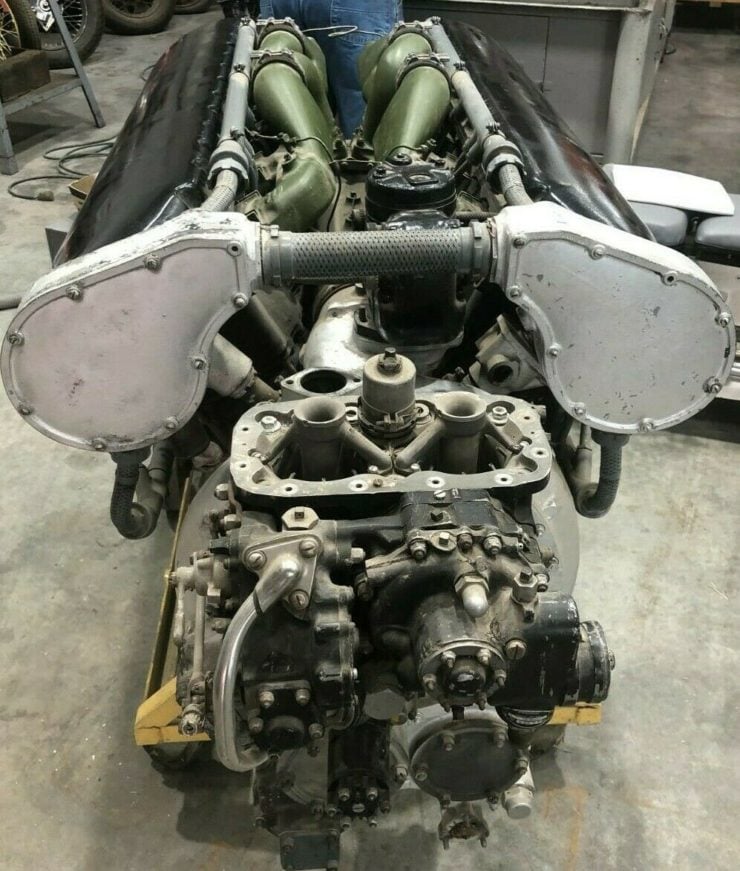 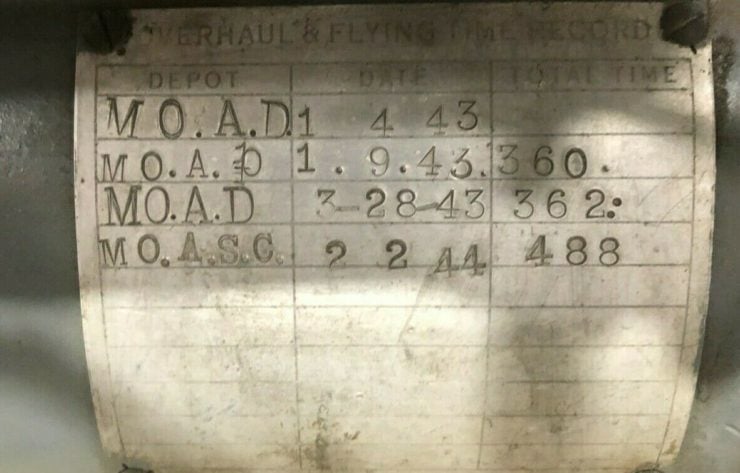 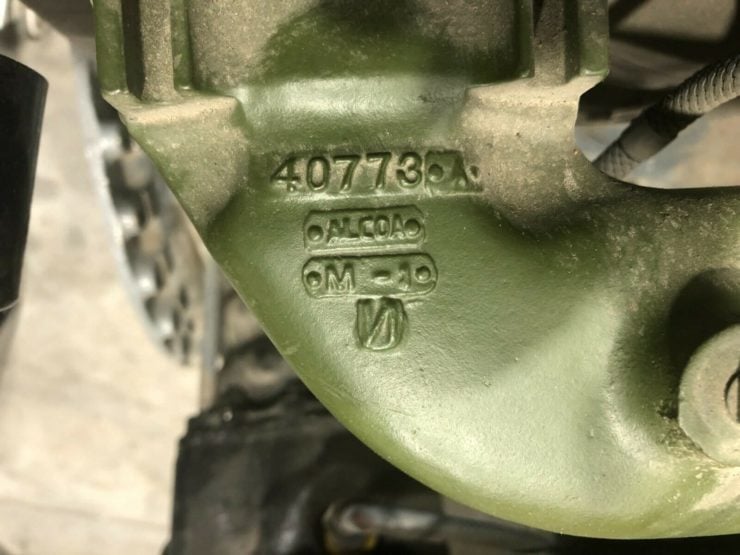 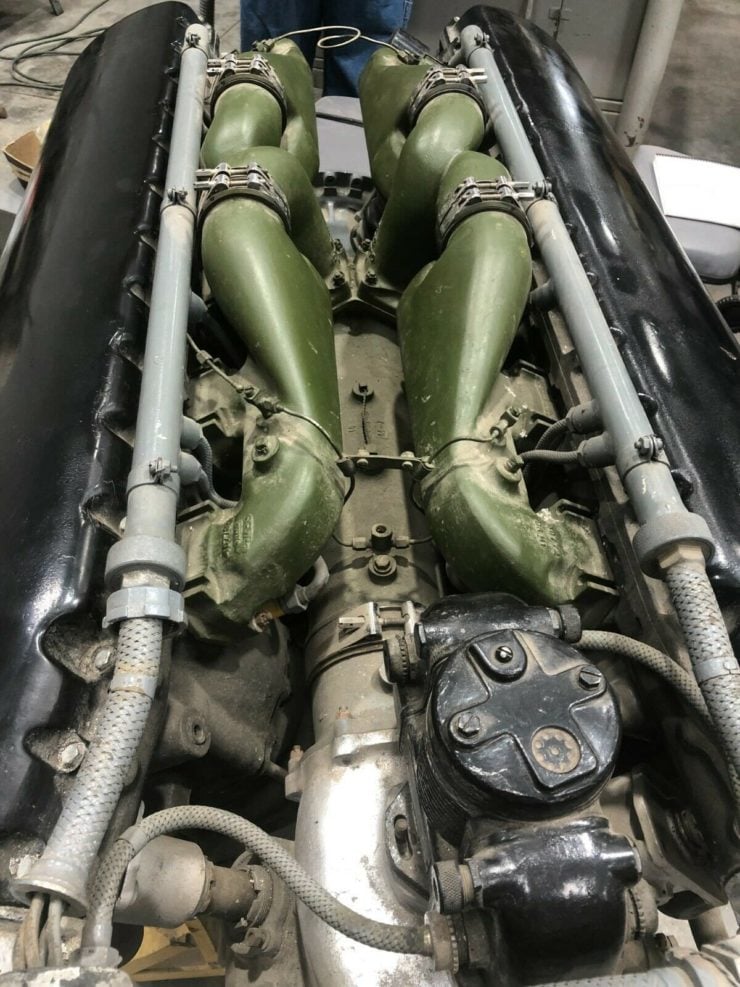 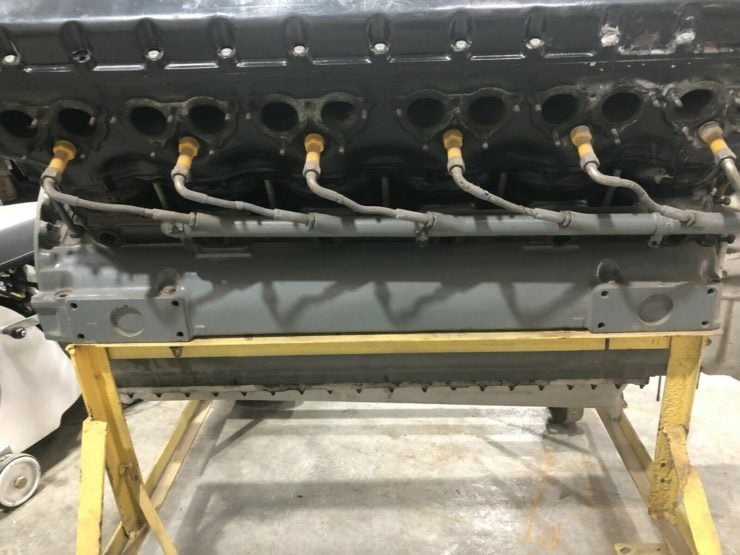 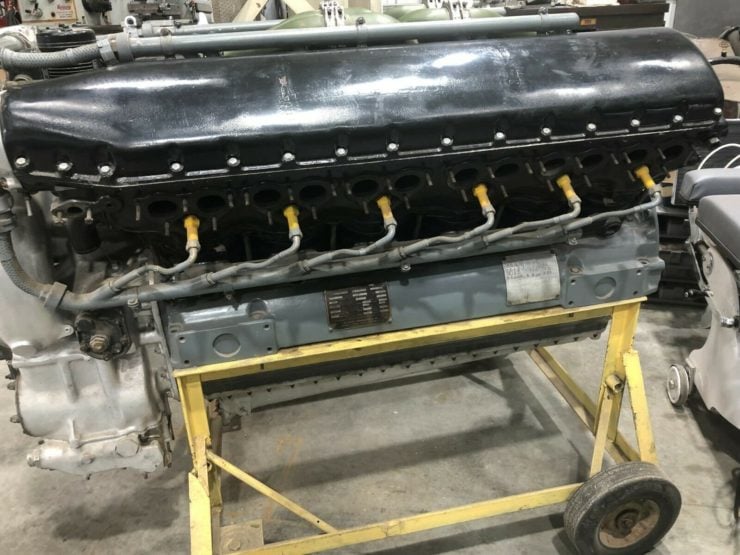