This documentary shows the design and development of the Rolls-Royce Merlin engine starting with early prototypes and small models, following the process through to wartime mass production.

The Merlin has been called the engine that won World War 2 due to the fact that it powered fighter aircraft like the Spitfire, Hurricane, and P-51D Mustang (in Packard form), as well as bombers like the Lancaster, the Fairey Battle, and the de Havilland Mosquito – a multirole attack aircraft.

The original Rolls-Royce design was licensed to Packard in the United States during the war, resulting in the Packard V-1650 Merlin variant that the Americans used in the Curtiss P-40F/L Kittyhawk, the North American F-82 Twin Mustang, and the above mentioned North American P-51 Mustang.

The Merlin was a V12 design with a single overhead cam per bank, two valve per cylinder, and an initial power output of approximately 1,000 hp that was increased to over 2,000 hp by the end of the war. Over the course of production a total of 149,659 examples of the Merlin had been built, including both those built by Rolls-Royce and those made under license by allied nations. 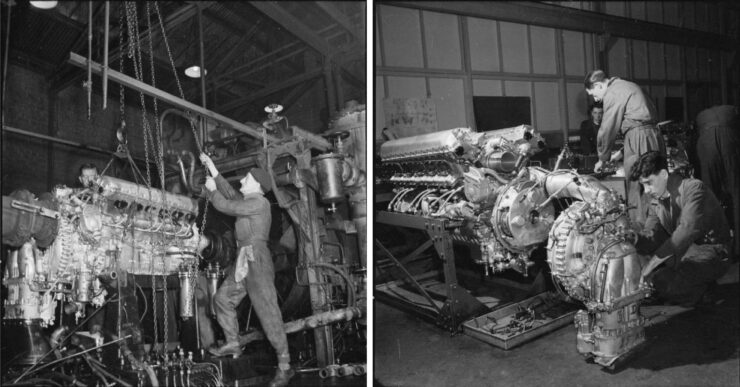 This film offers unique insight into the history of the Merlin including the development from drafting tables and blueprints to full-scale mass production. Each major component of the engine is shown being cast and/or machined including the crank case, crank, connecting rods, pistons, valves, valve springs, heads, and supercharger.

Due to manpower shortages during the war many women were trained by Rolls-Royce to work on every stage of Merlin development and construction – from drafting plans to operating machining tools to produce final parts.

It would be an aeronautical engineer and amateur racing driver named Beatrice “Tilly” Shilling who would solve the main chink in the Merlin engine’s armor – the SU carburetor feeding the supercharger used a float bowl that wouldn’t function properly during negative G maneuvers, starving the engine of fuel. This problem was quickly identified by Luftwaffe pilots, their fuel-injected Messerschmitt Bf 109 fighters didn’t have this fuel starvation issue so they could outmaneuver Merlin-engined aircraft with potentially lethal consequences.

Read more about the history of the Merlin on the excellent Wikipedia page here. 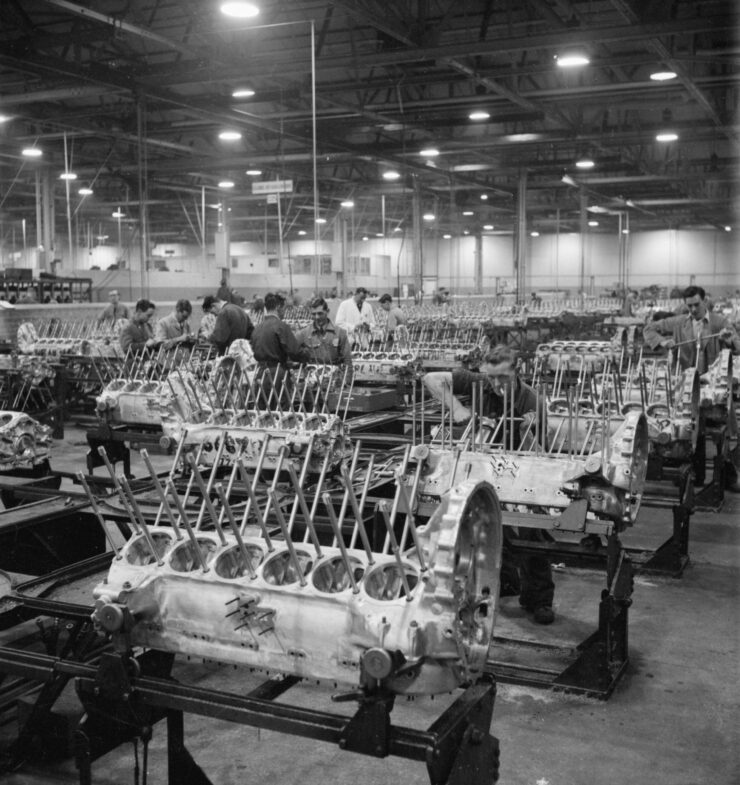 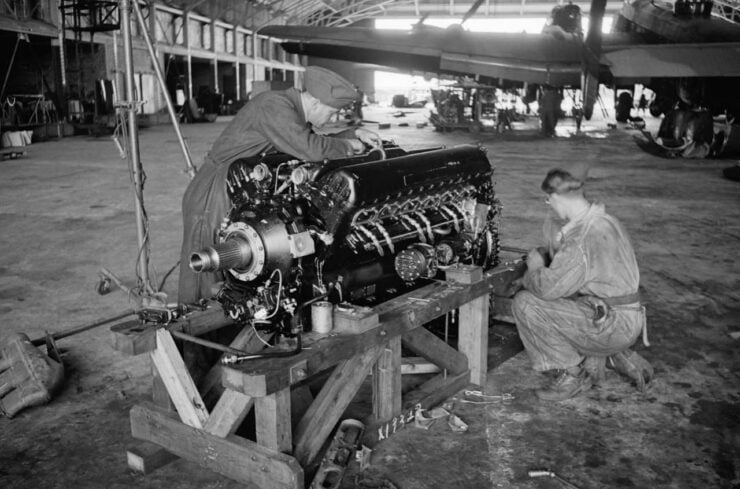