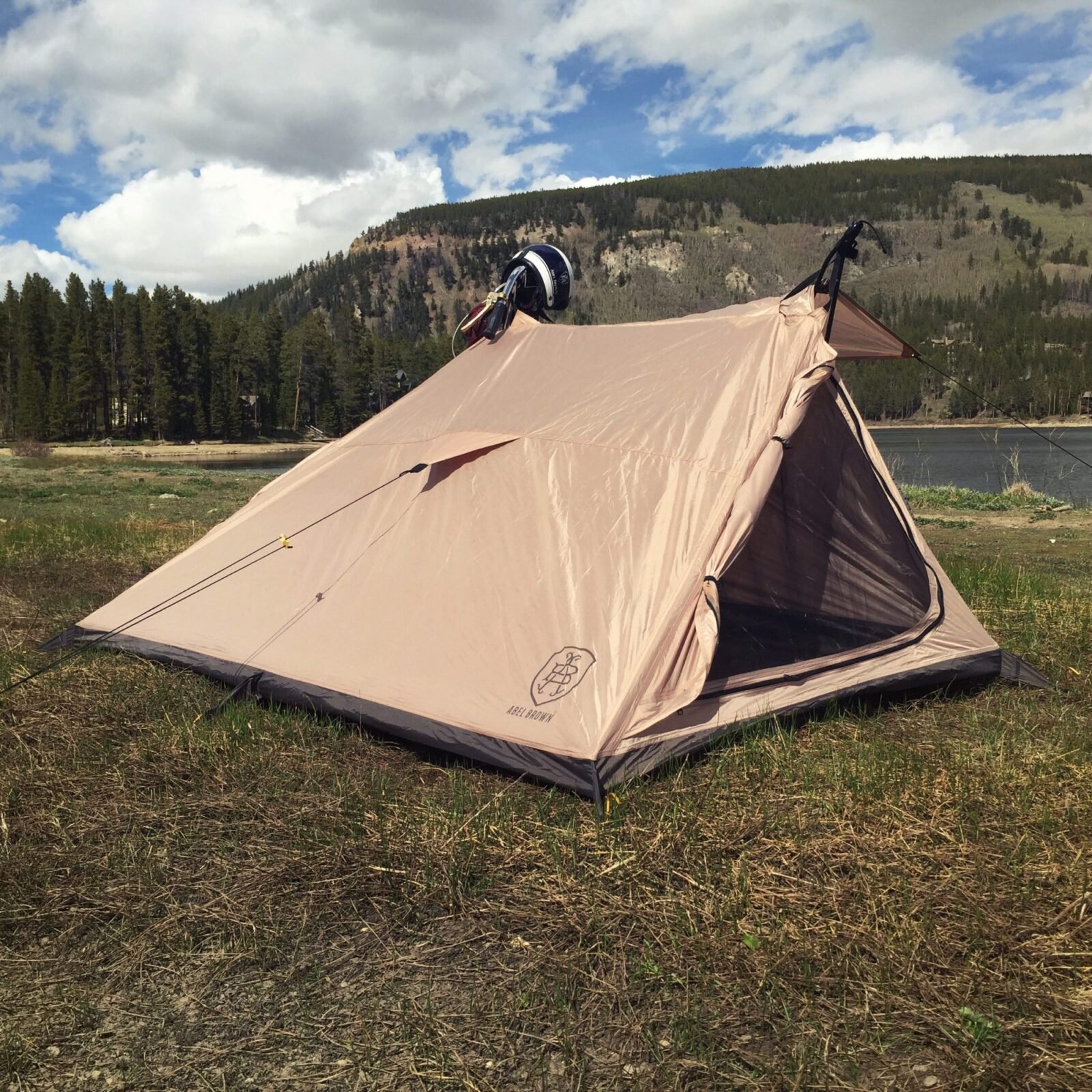 The Nomad 2 Motorcycle Tent is an updated version of its forebear, the Nomad 1. The team at Abel Brown designed their Nomad series of tents to utilize your motorcycle in place of the more traditional twin pole design in order to keep the packed weight as low as possible.

For safety they incorporate twin guy ropes on the opposite side of the motorcycle to ensure it doesn’t fall, and they include an aluminium kickstand plate to give you a solid foundation even on loose soil.

The Nomad 2 is made from waterproof, lightweight material and includes 8 brass anodized aluminum tent stakes. It also has a cover to keep your bike dry in inclement weather, and it has a vent on the motorcycle side to avoid condensation build up. 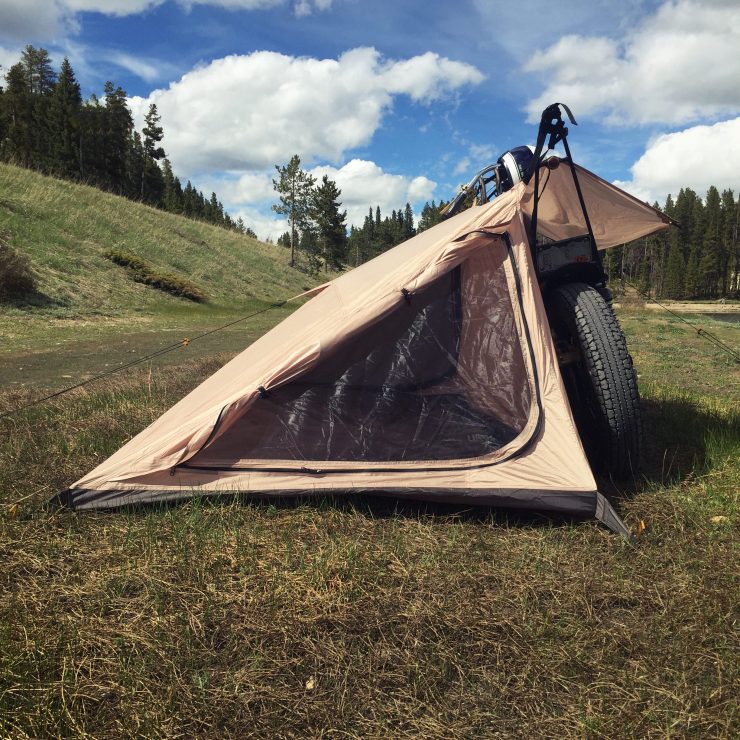 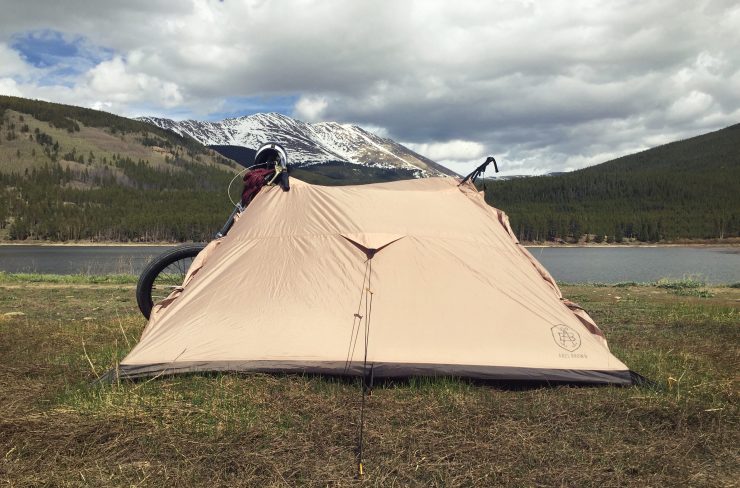 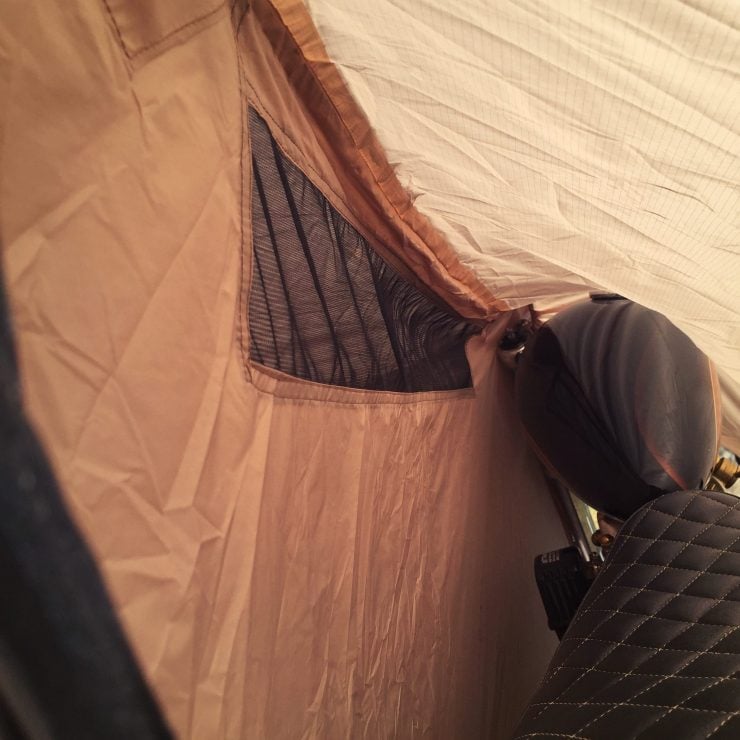 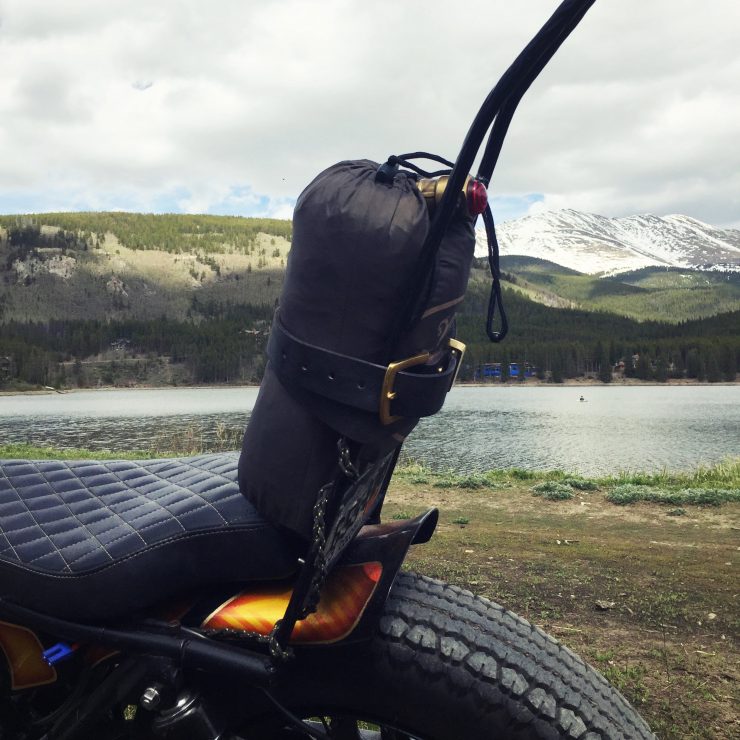 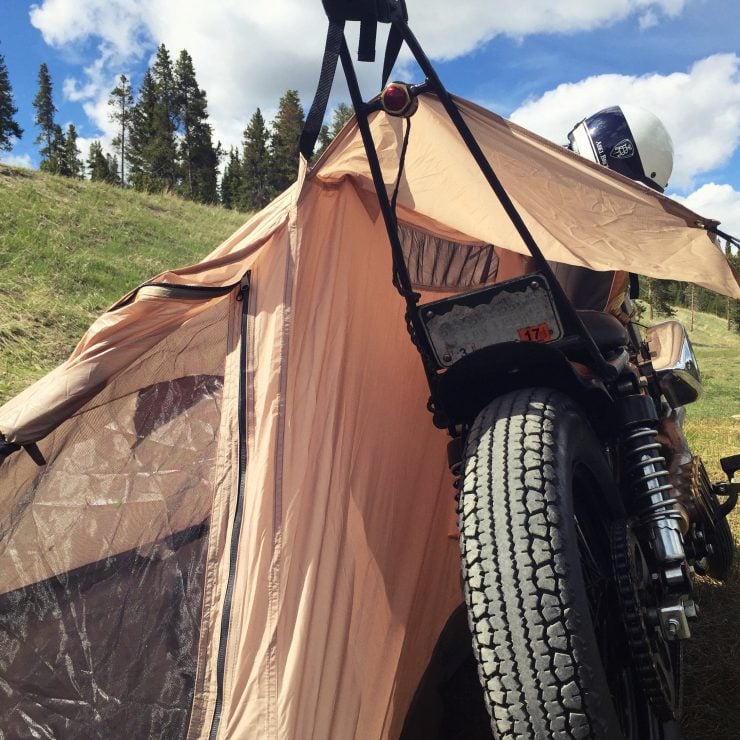 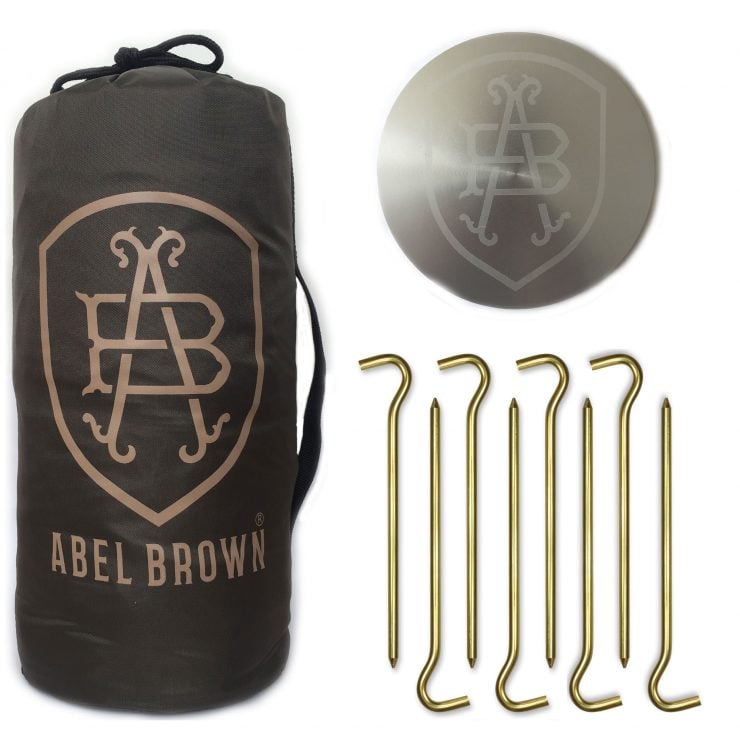 The Sparco Rally t-shirt celebrates the year the company was founded, 1977, with a suitably ’70s era retro design on a simple plain tee. Sparco was founded by two rally drivers to provide protective racing…

The Goodspeed Sonoma is a new watch that was inspired by the timepieces used by racing drivers and their teams throughout the golden age of motorsport. When ordering your Sonoma you have the option of…