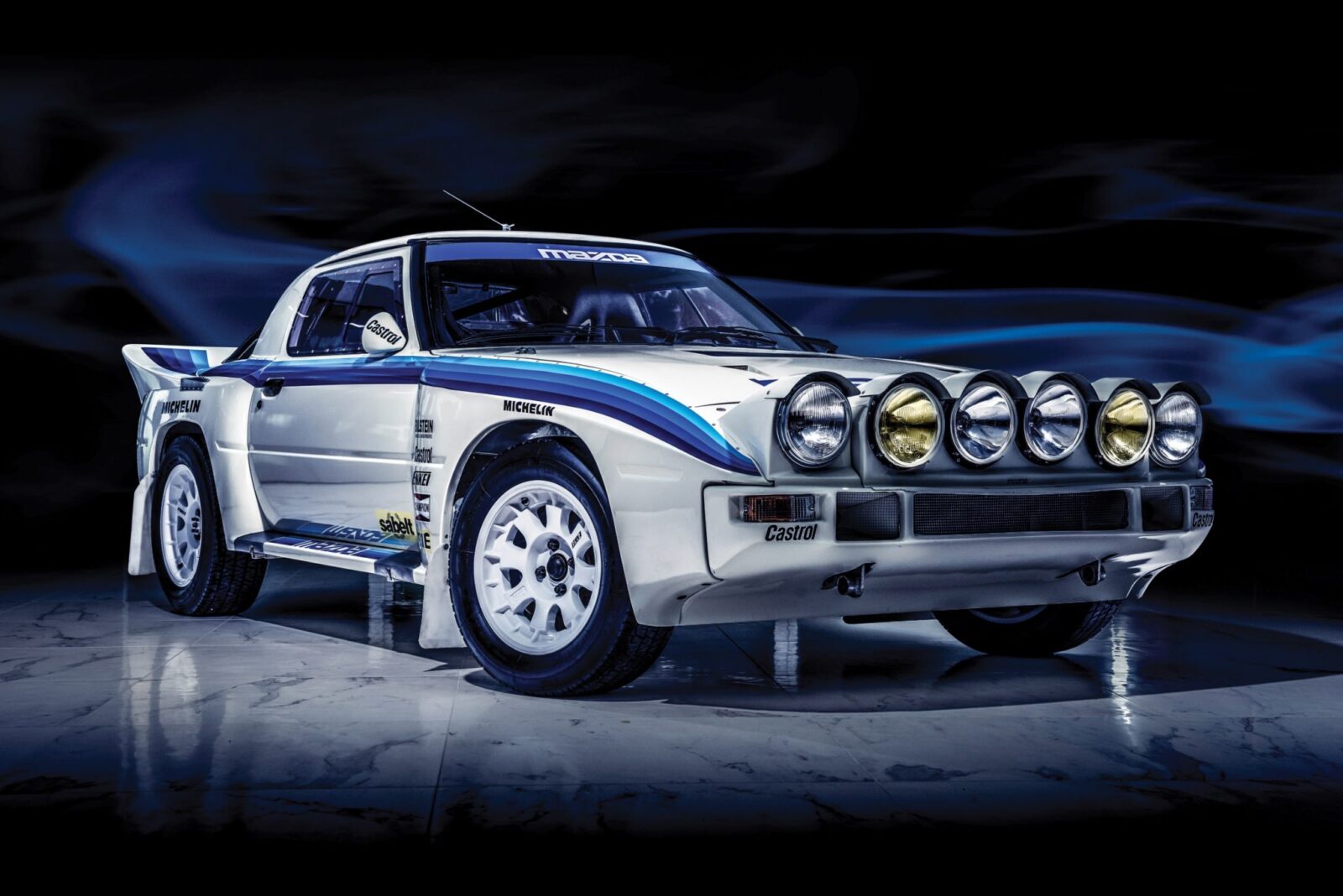 Original, unused Group B rally cars come up for pubic auction exceedingly rarely. In fact I can’t think of even one in recent memory. So you’ll appreciate the amount of interest this 1985 Mazda RX-7 Evo Group B Works car is likely to attract when it rolls onto the auction block in London this September.

The Mazda RX-7 is already one of the most loved rotary engined production cars of all time, and the Evo Group B Works version distills the best and most ludicrous elements of the original car into a vehicle that could have only been built in the short lived era of Group B – a time when safety, subtlety, and sobriety were all discarded in favor of balls-to-the-wall preposterousness.

Mazda’s decision to field a series of modified RX-7s in Group B competition resulted in the first Wankel rotary vehicles to compete in the short lived class.

Under Group B “Evolution” rules Mazda needed to build 20 cars for homologation, the project was headed by Achim Warmbold under the banner of Mazda Rally Team Europe in Belgium. The project kicked off in 1984, original RX-7 unibodies were stripped and fitted with Mazda Factory Race specification 13B twin rotor engines, mounted 4 inches closer to the firewall for improved front/rear weight distribution.

The MRT-modified 13B with peripheral ports was capable of 300bhp in race trim, with a modified Weber 51 IDA carburetor breathing through a cold air intake. Oil lines run back to a cooler mounted inside the rear wing, and the fuel lines run from the rear mounted alloy tank through the cabin between the seats – providing the driver with additional encouragement to not crash. 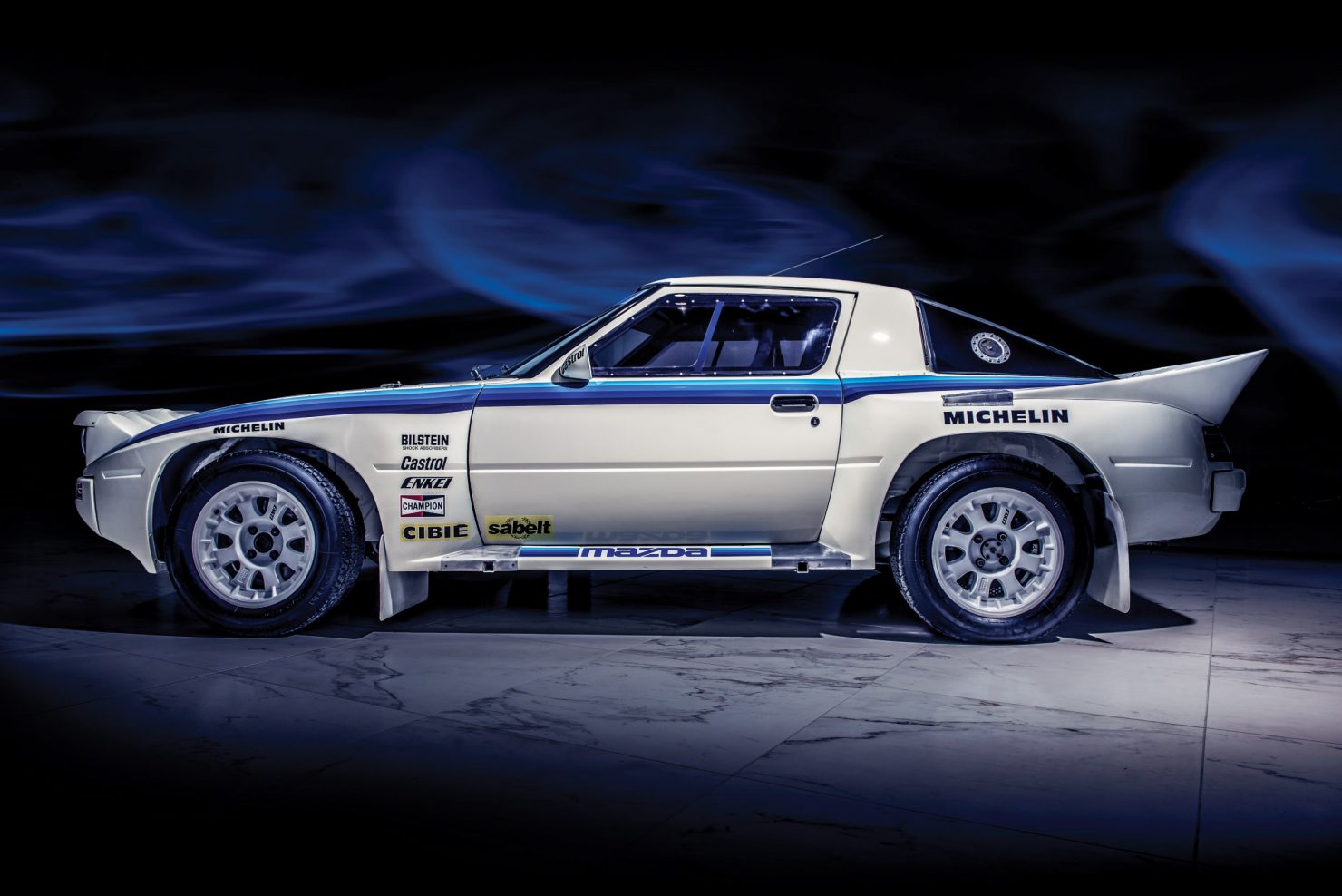 Weight reduction was achieved through the use of a fiberglass hood, front cowl, and flared fenders, the original pop-up headlights were removed in favor of a bank of six spotlights that sit above the radiator and brakes cooling intakes. Suspension height was increased over stock and magnesium Enkei wheels were fitted shod with Michelin TRX rubber, two spare wheels could be carried while racing – and this car comes with a single spare strapped into the trunk.

Race ready, the car tipped the scales at 990 kgs (2178 lbs) and sent 300 bhp back to the rear wheels at 8200 rpm, with 196 lbf.ft of torque at 7500 rpm. It was a mighty machine however its lack of all-wheel drive hamstrung its racing efforts – though it did manage a respectable 3rd place in the 1985 Acropolis Rally.

Mazda Rally Team Europe had planned to create 20 examples of the Mazda RX-7 Evo Group B Works car, however Group B was cancelled in 1987 – by which time they had built 7, crashed 1, and had parts for 11 others.

This car is chassis MRTE 019 – it was built to Group B Evolution specification but never actually raced. It has remained in Europe ever since, spending time in both Switzerland and Sweden, and it recently underwent a six-month investigative ‘light-touch’ restoration to ensure it’s in exact Works specification.

Chassis MRTE 019 was previously displayed at Mazda UK’s head office and it was recently featured in Top Gear magazine, it’s now being offered for auction by RM Sotheby’s in London on the 9th of September. There’s no listed estimate as of yet, and it wouldn’t be an easy car to value based on its uniqueness, but the current trend line towards rare and unusual JDM vehicles is likely to contribute to enthusiastic bidding. If you’d like to read more about the car or register to bid you can click here to visit the listing. 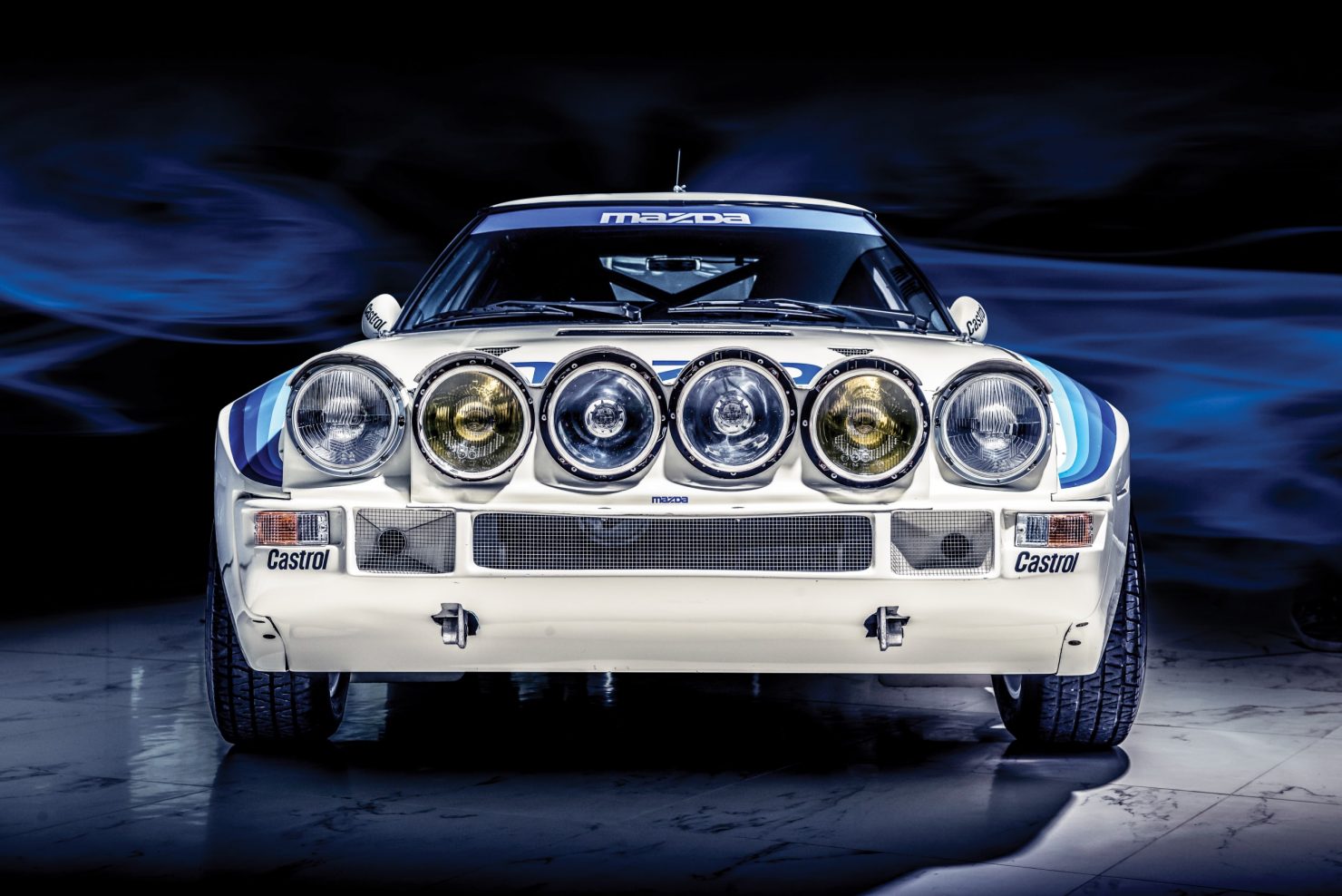 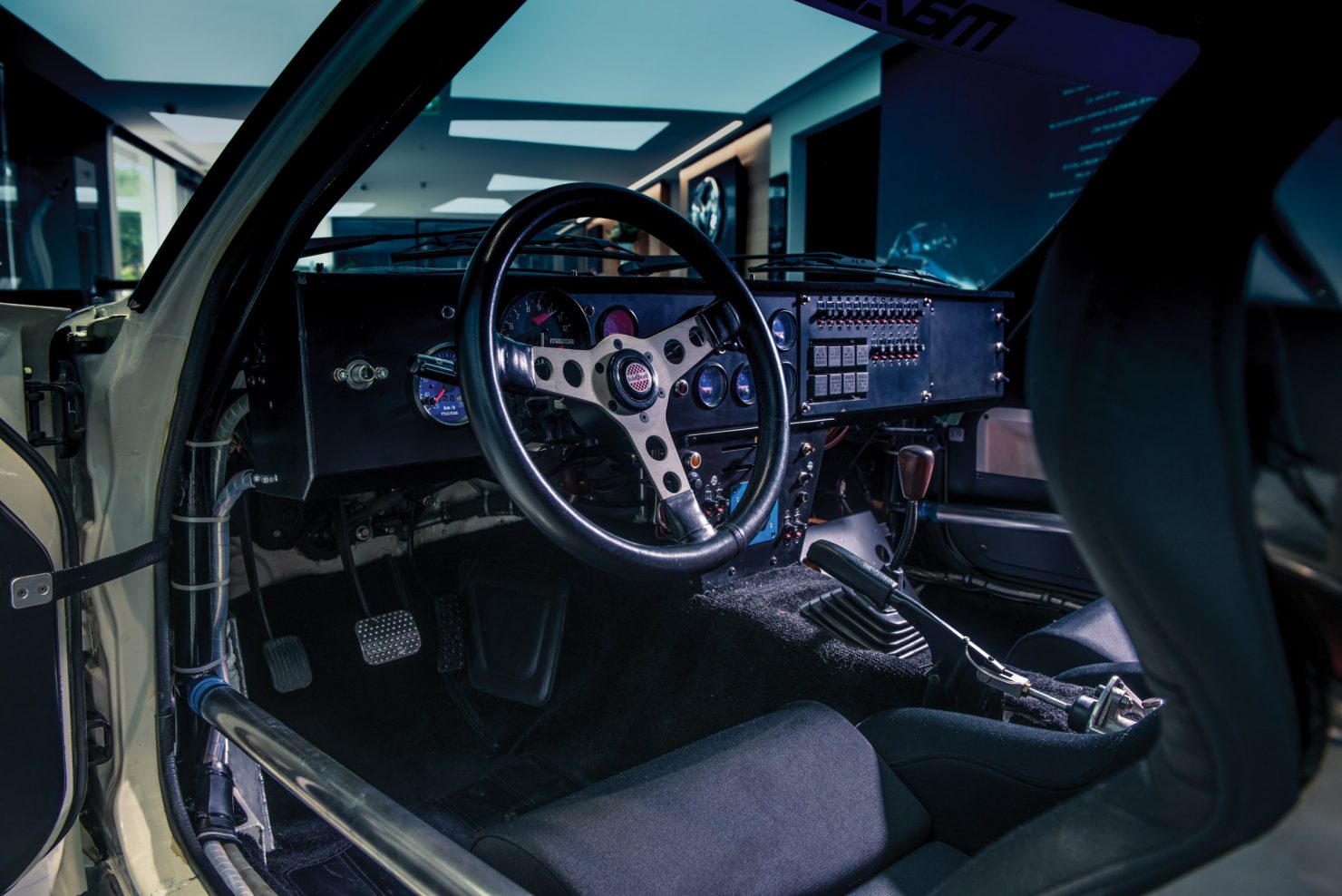 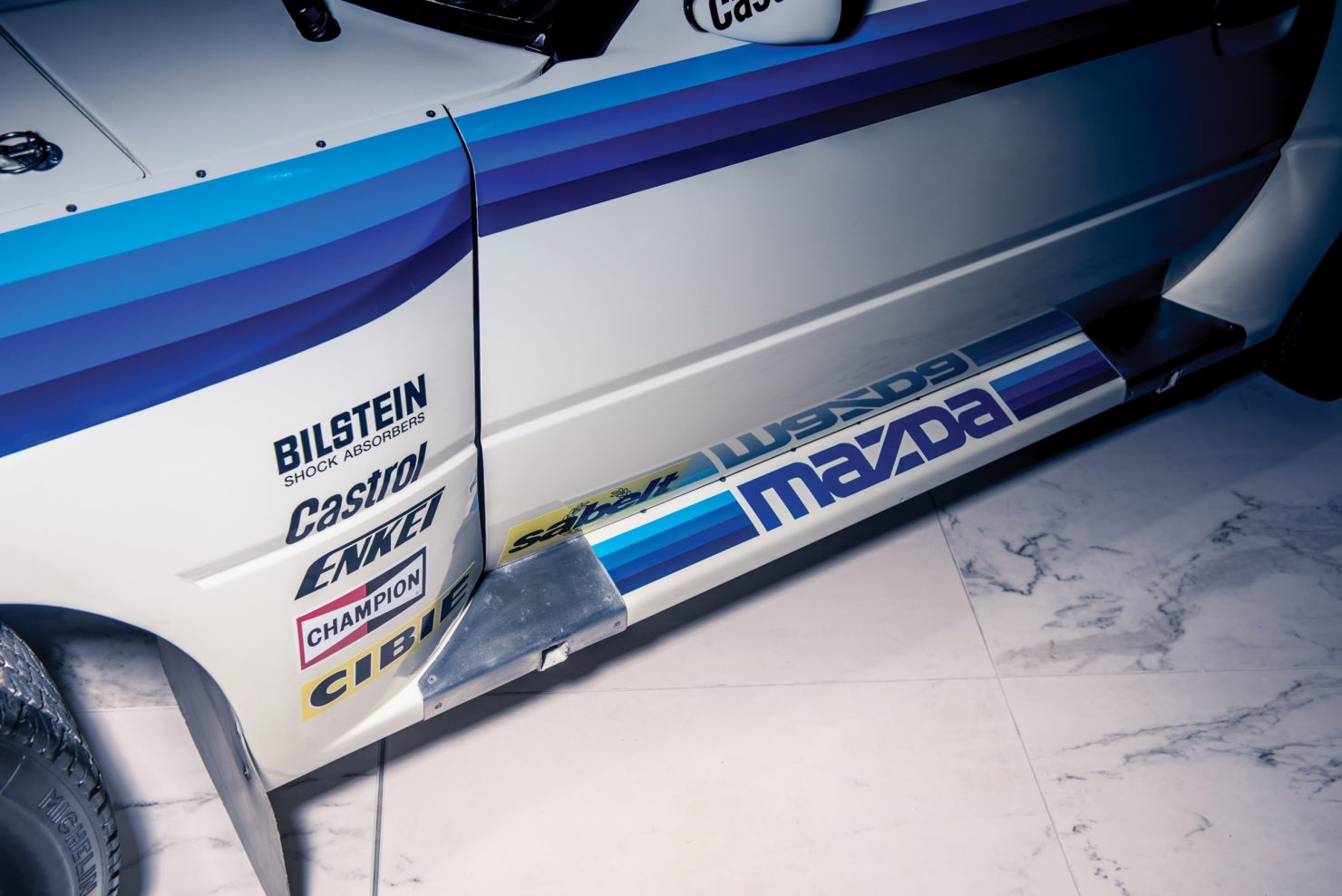 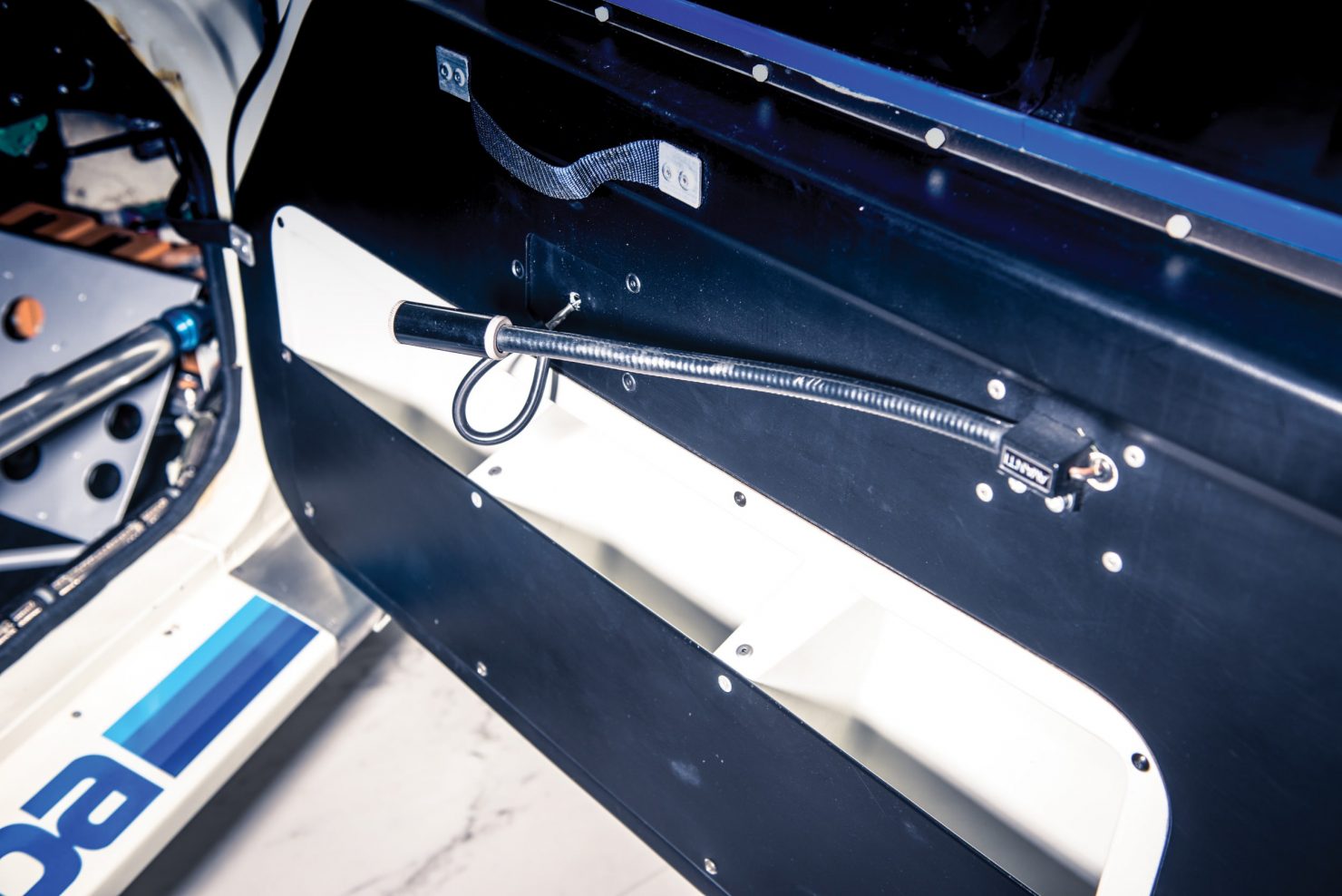 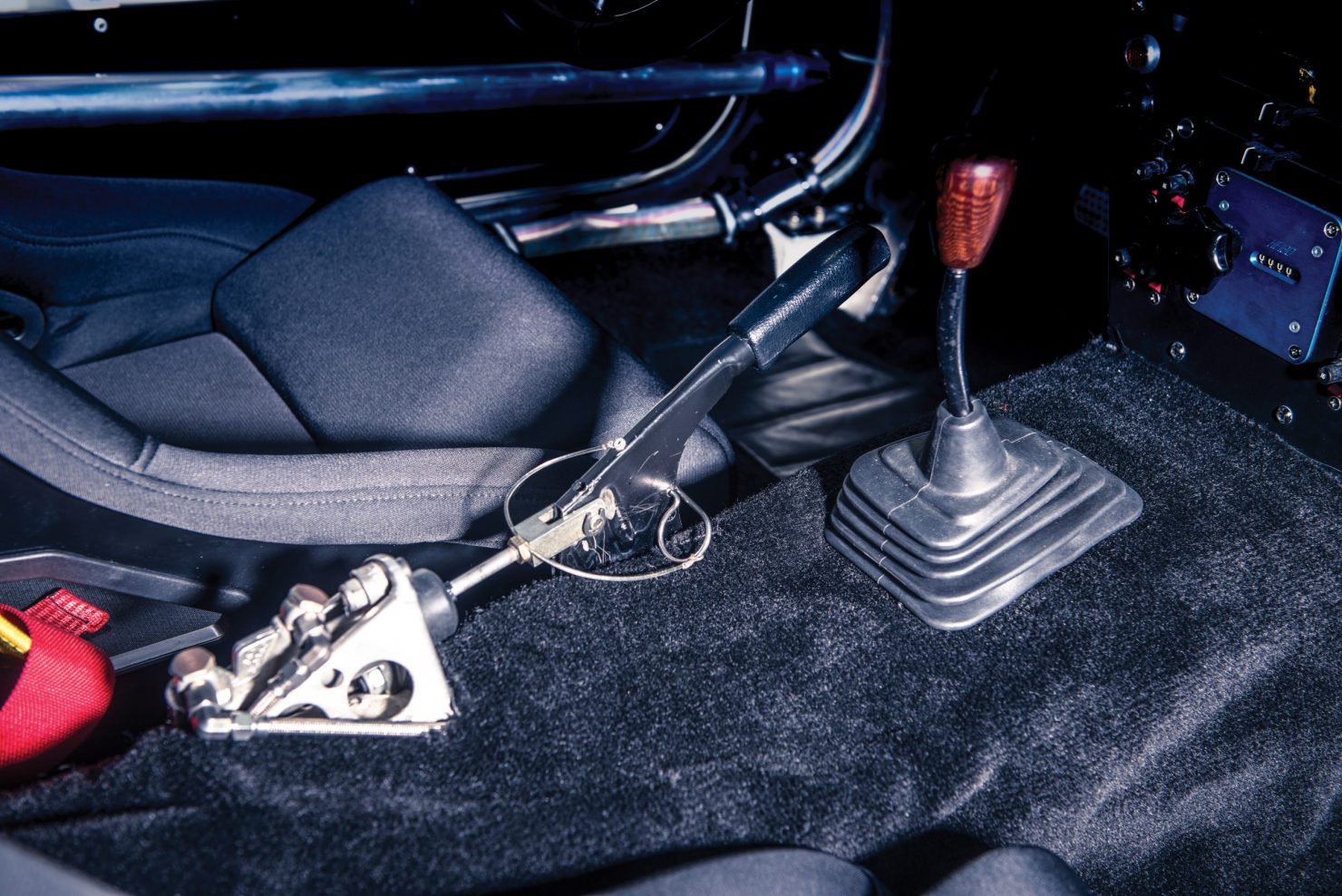 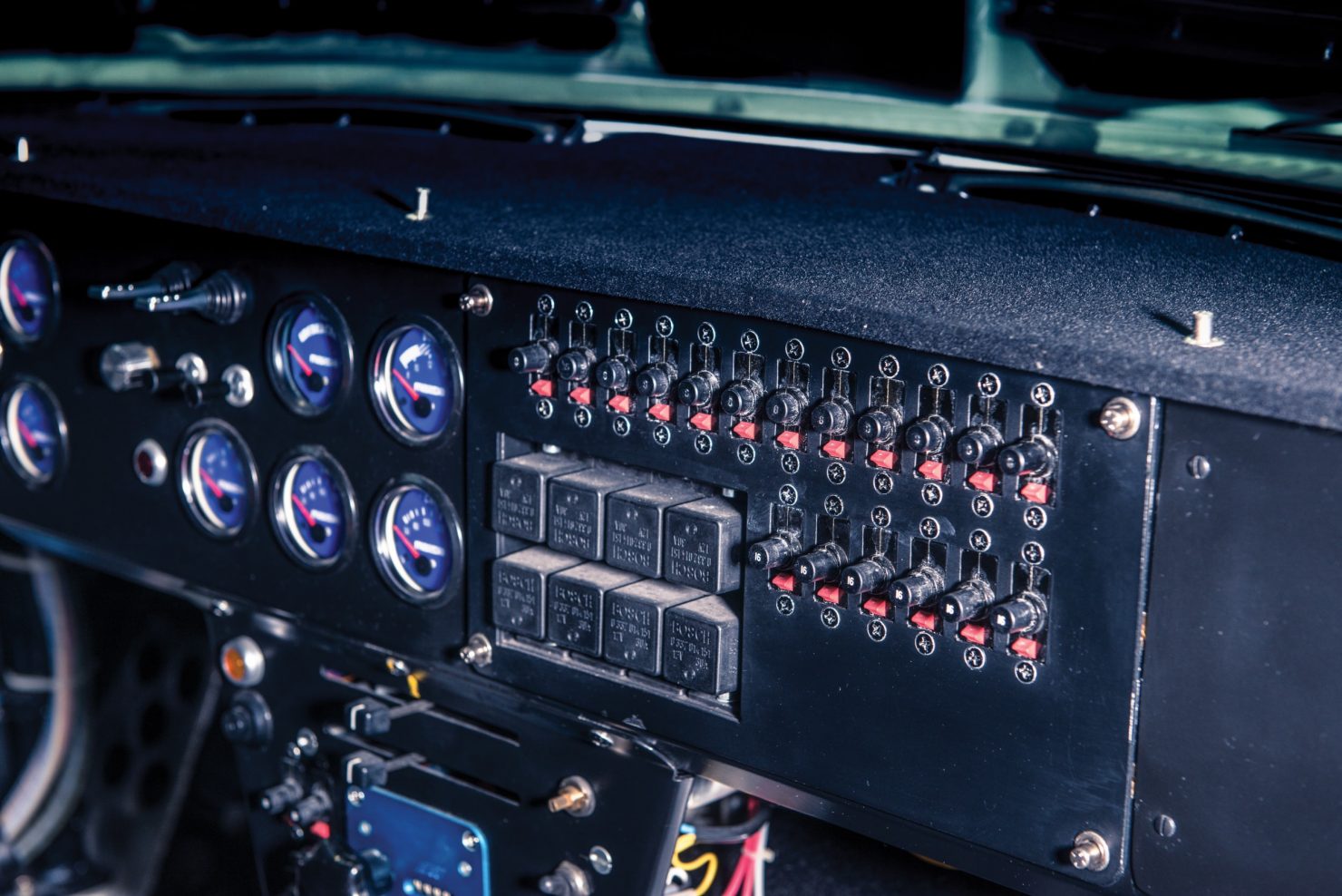 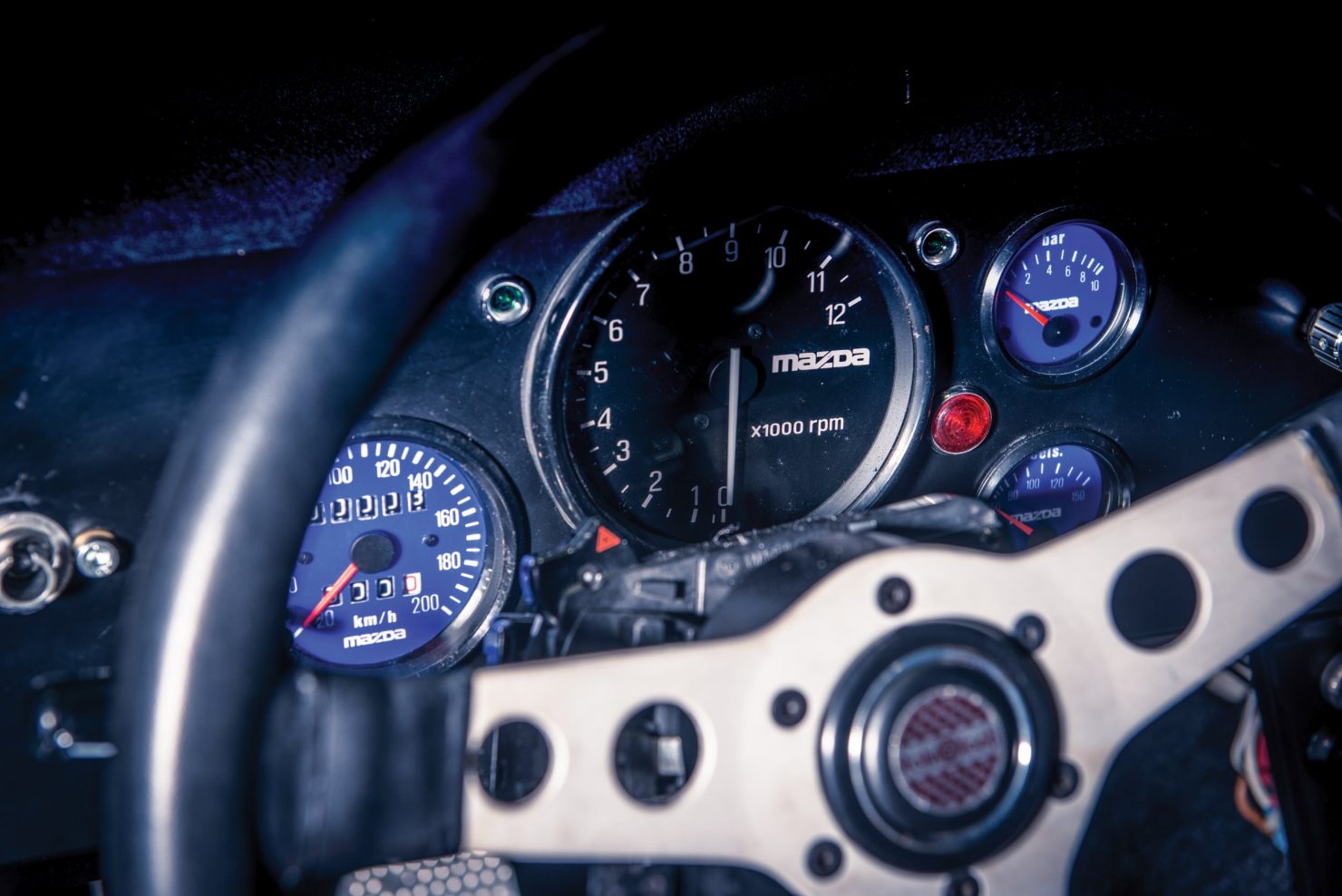 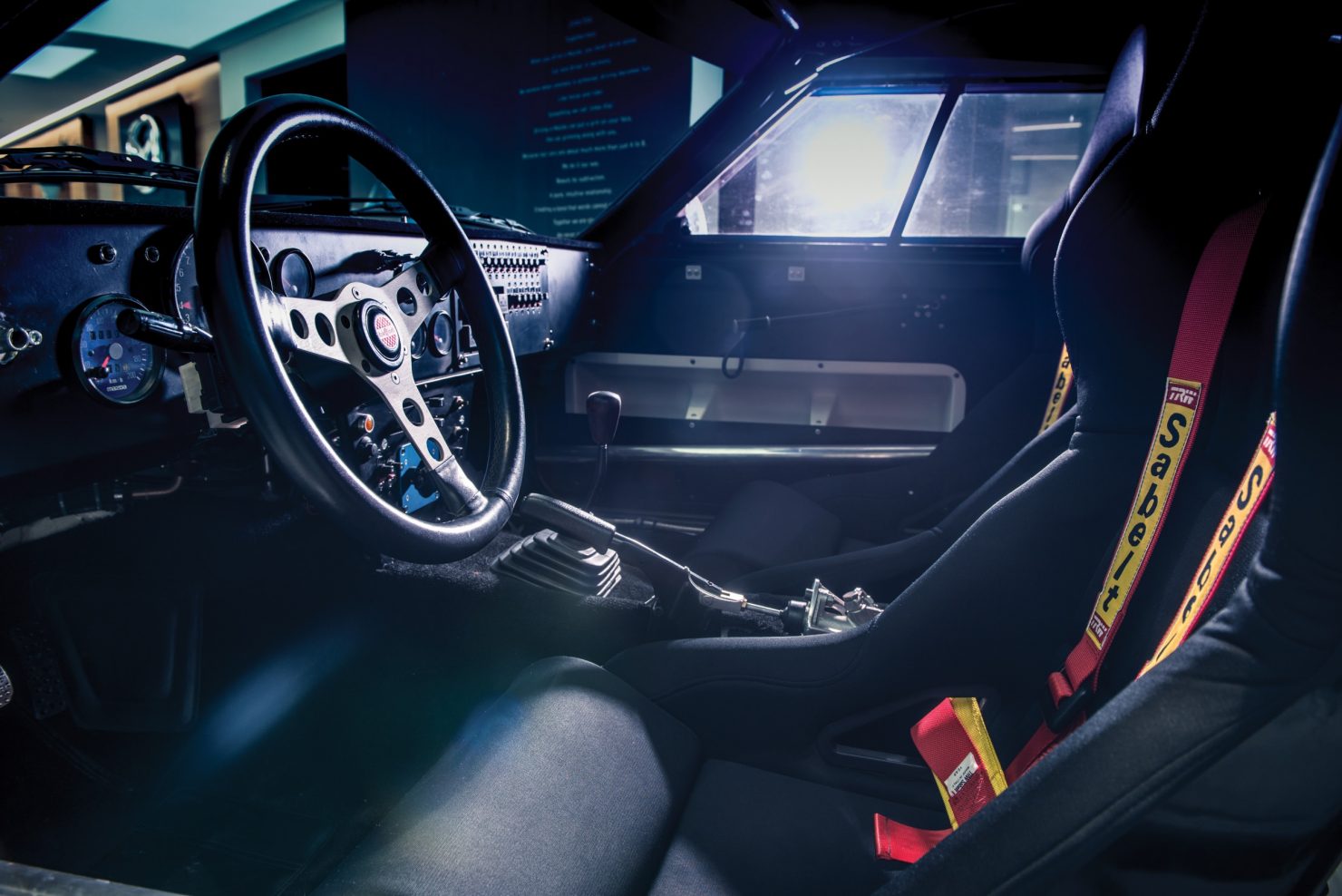 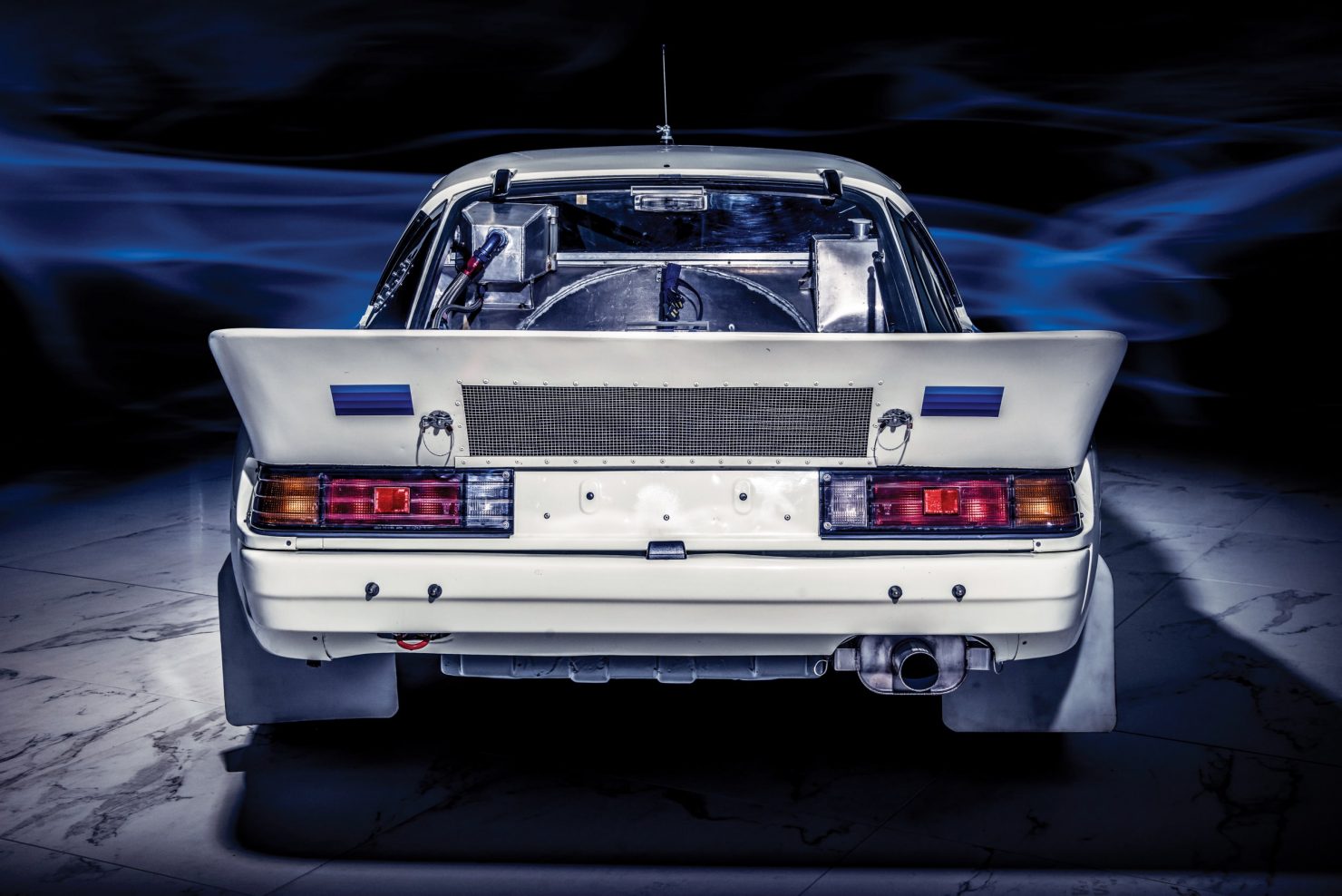 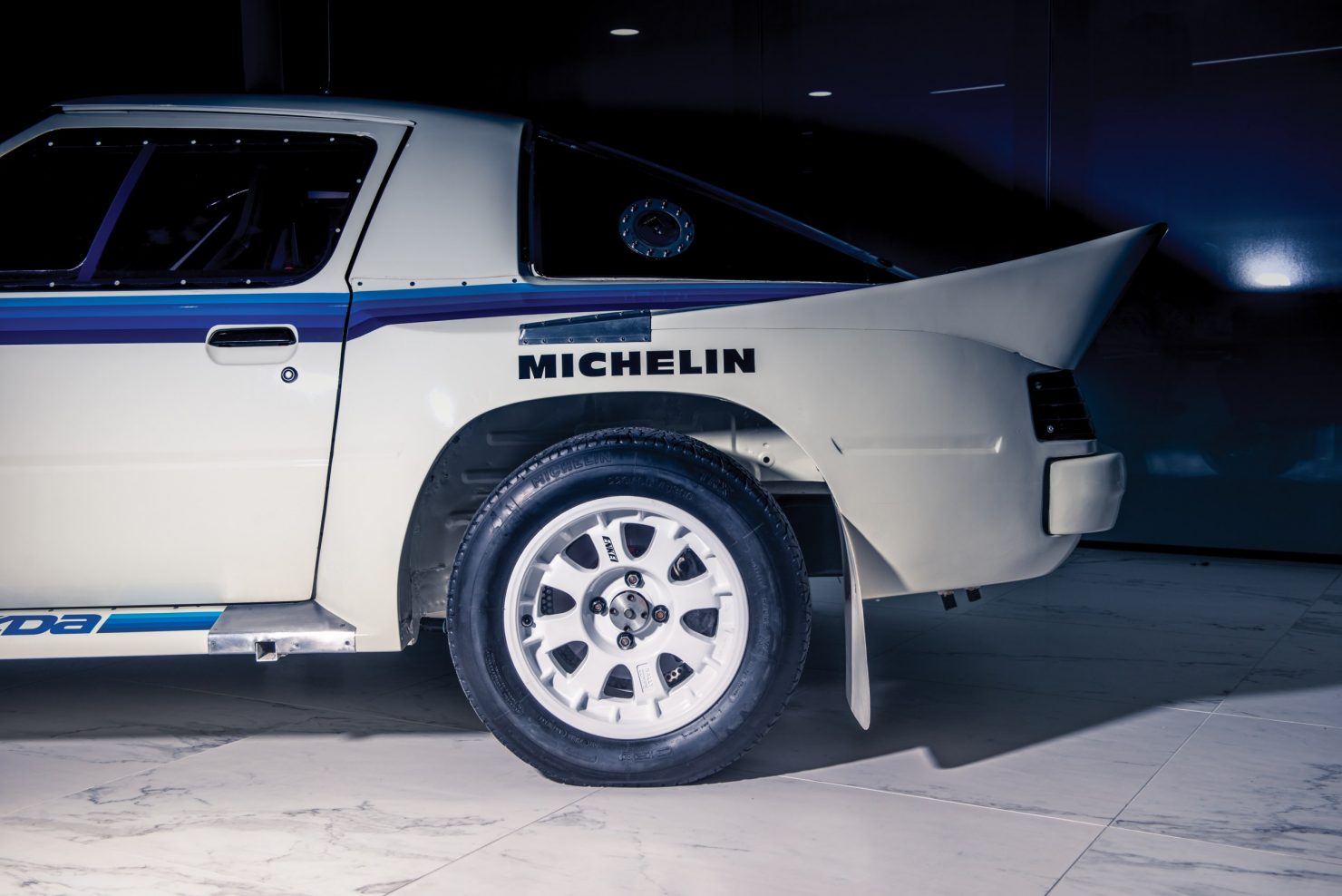 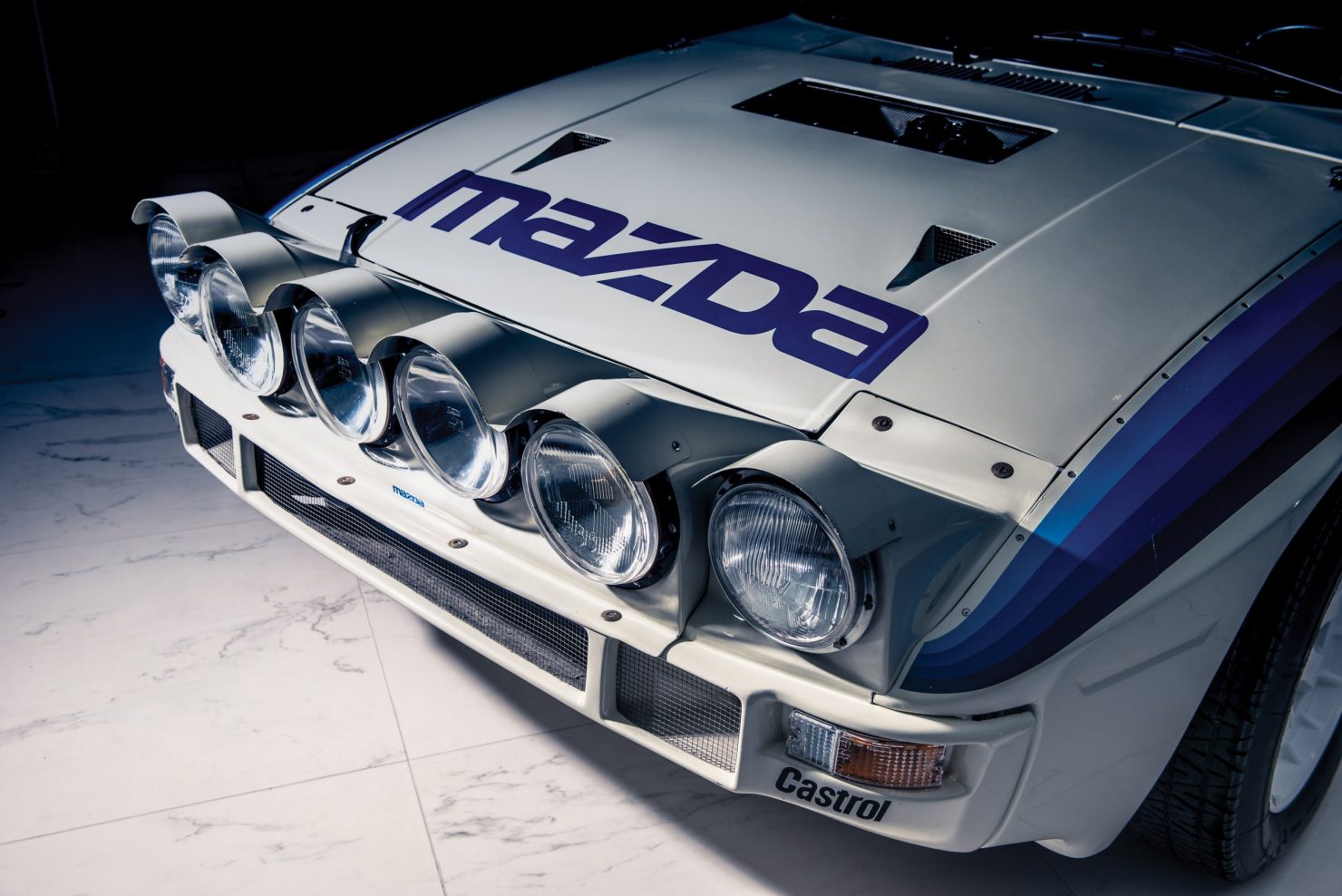 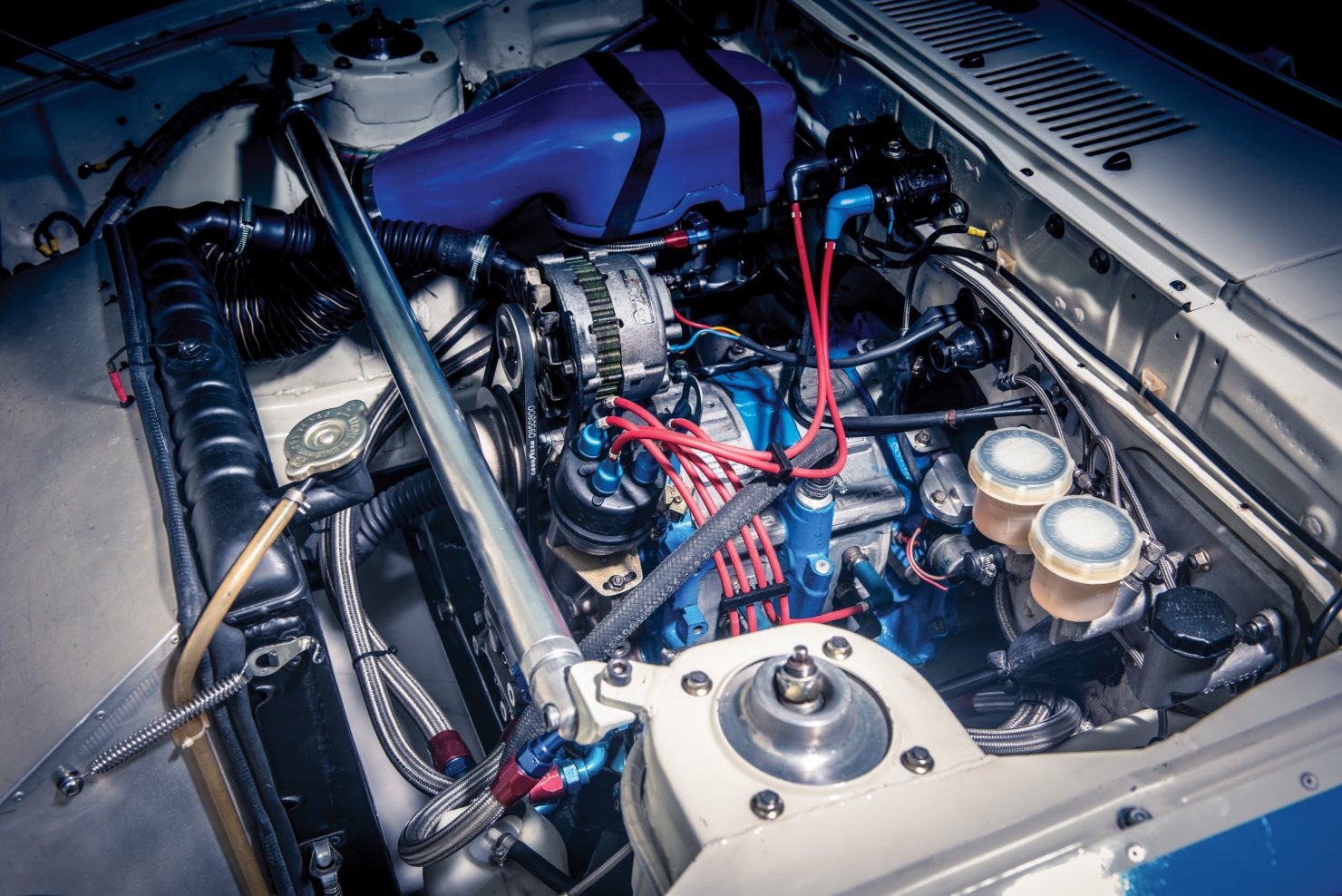 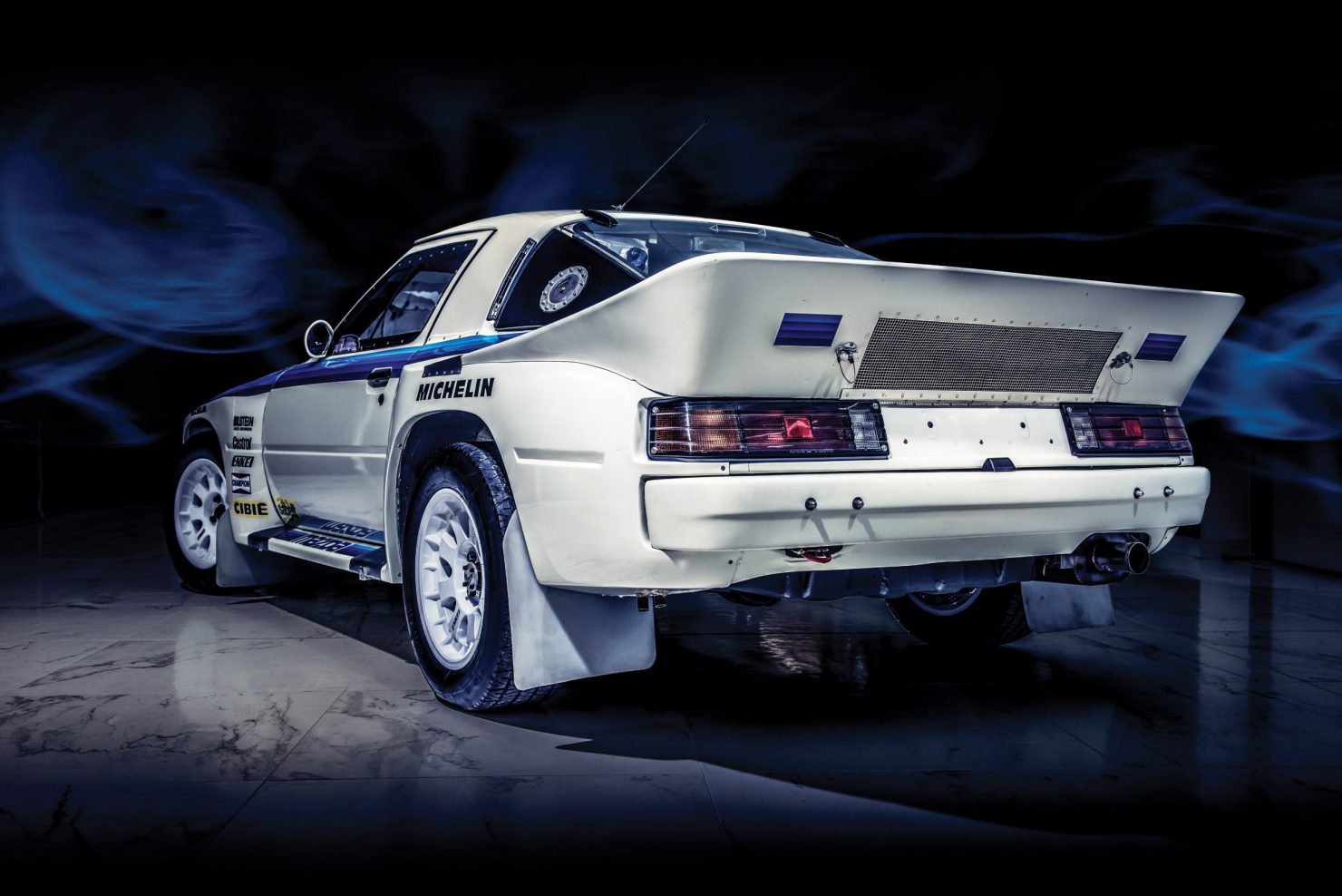 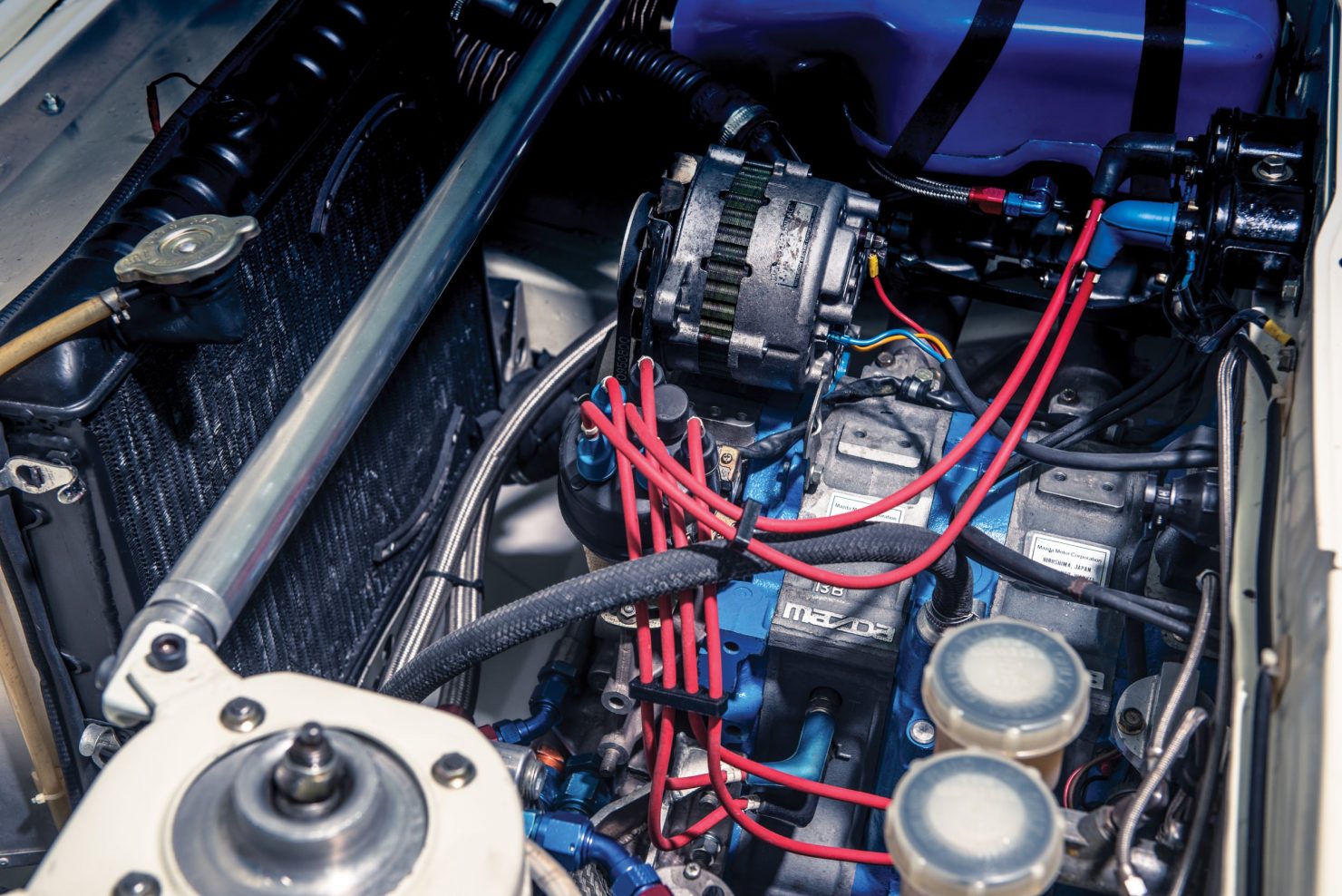 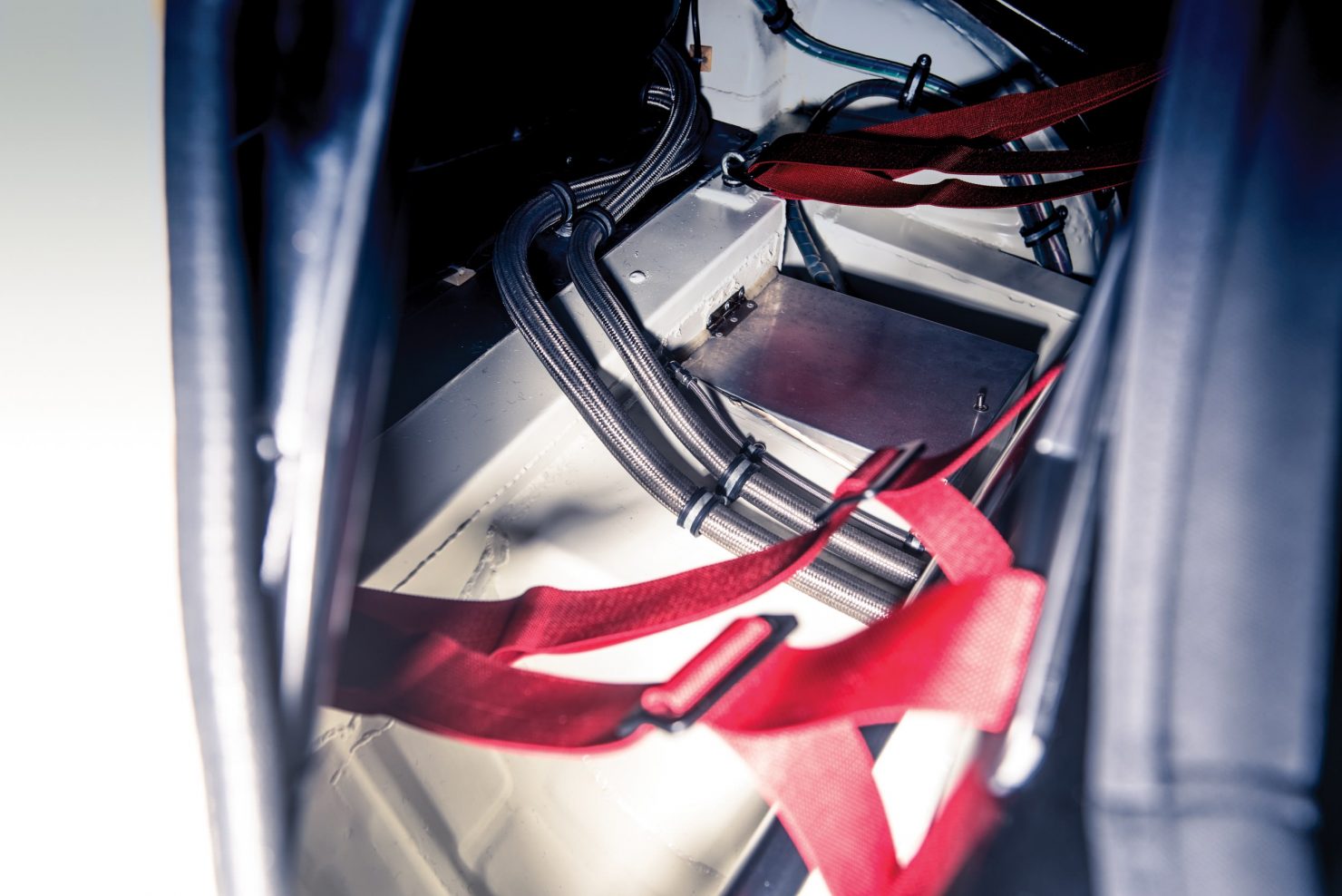 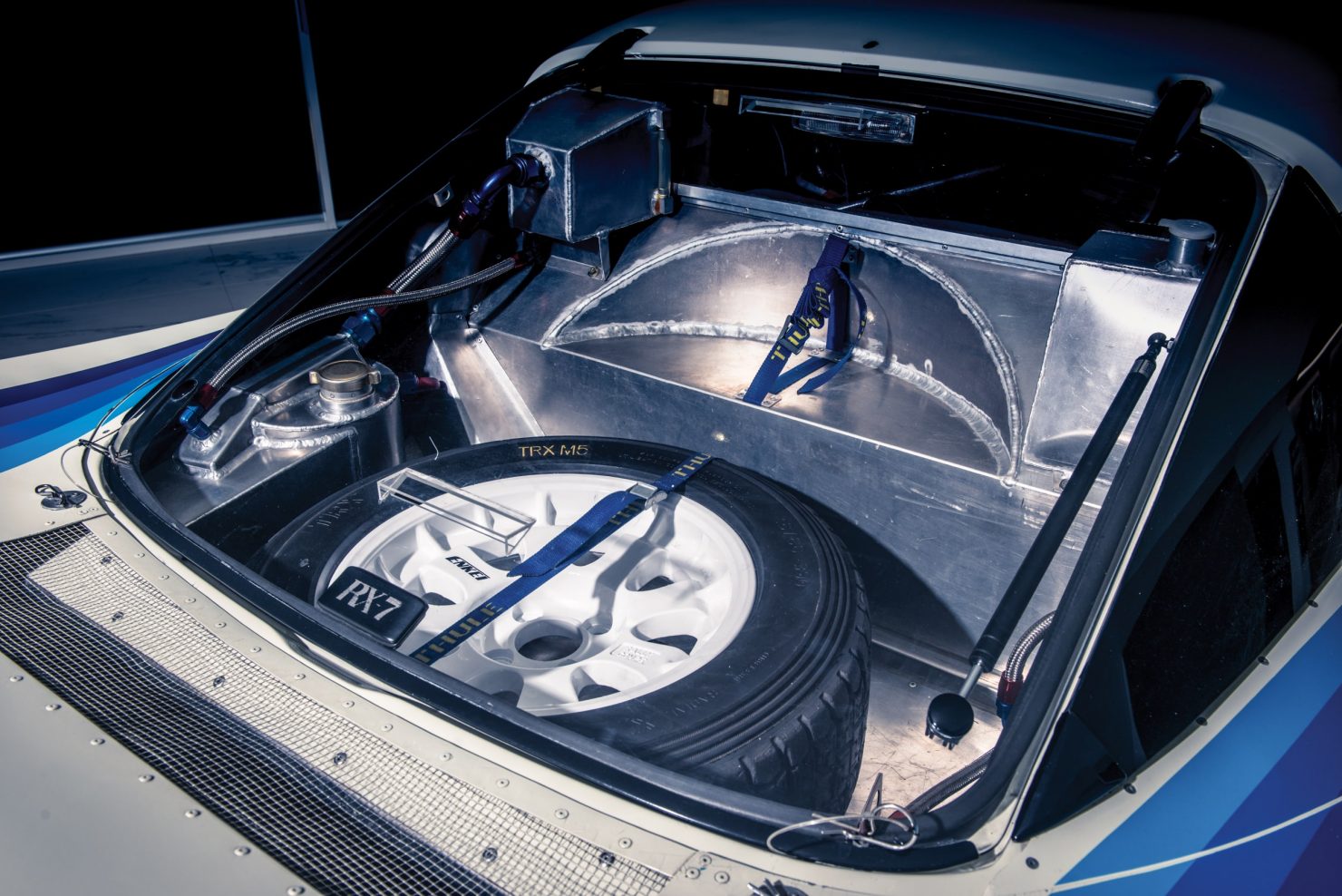 The Hoss Fly is a Chevrolet V8-powered barstool created by the team behind the Boss Hoss, an American V8-powered motorcycle that holds the record for having the largest engine of any production motorcycle.

Whereas the Boss Hoss is a series of road legal motorcycles, the Hoss Fly is designed as a non-road legal novelty vehicle that has a top speed of 25 mph, a towing capacity of 2,000 lbs, and it fits neatly into the back of a pickup truck.

The De Tomaso Mangusta was built shortly after a falling out between two of the biggest personalities in the automotive world of the 1960s – Alejandro de Tomaso and Carroll Shelby. Many have surmised that…