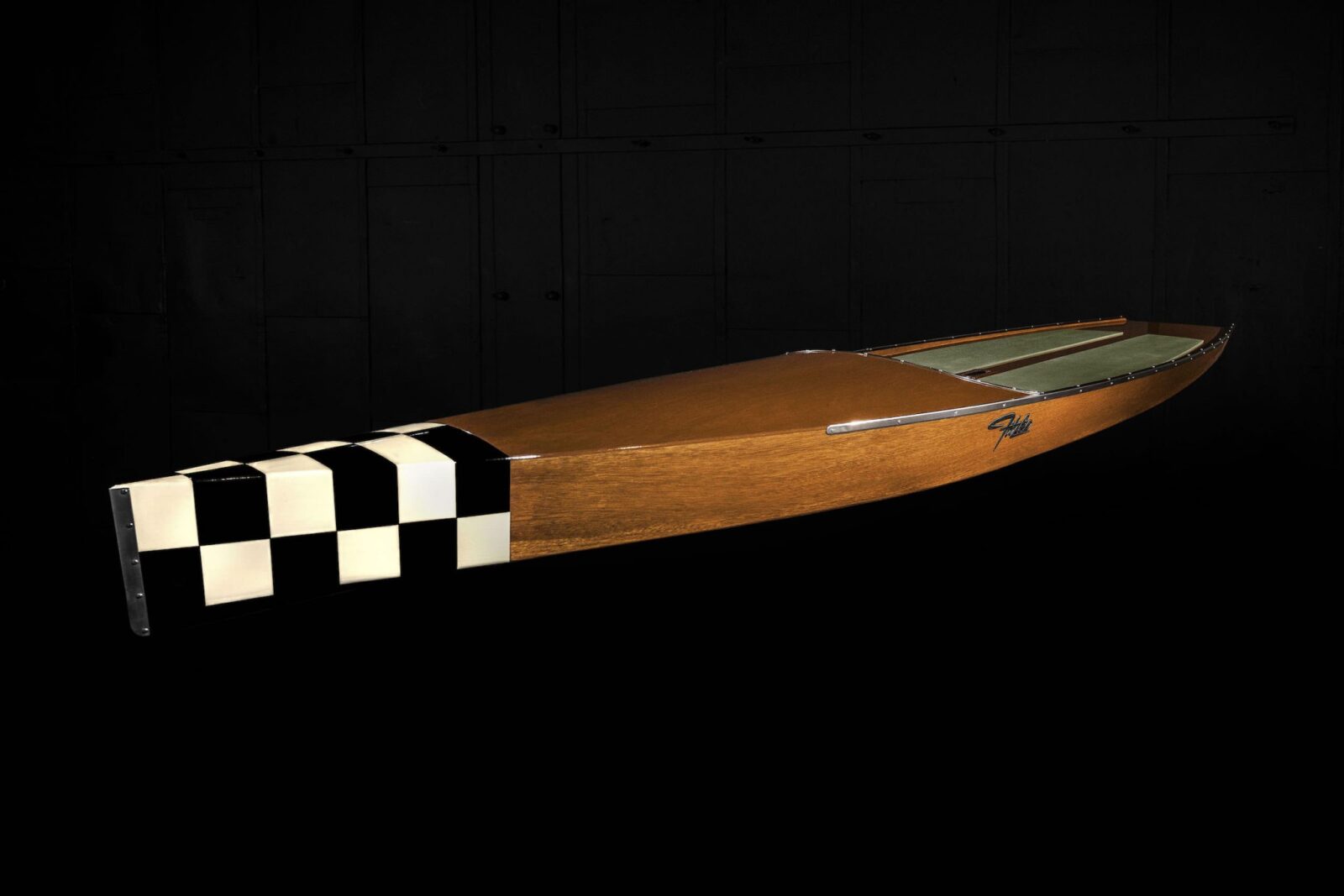 Kevin Fitzke runs Fitzke Paddleboards out of a one-man workshop in Minnesota, each of his creations are handmade in very limited numbers – and as a result you’re very unlikely to bump into anyone else on shore with the same board.

The Bootlegger is named after the legendary Baby Bootlegger speedboat, a 1920s era racing boat that won both the 1924 and 1925 APBA Gold Cups. Kevin builds each Bootlegger paddleboard from Lloyds registered marine grade mahogany plywood using cold-molding building techniques for a water-tight seal.

Each paddleboard measures in at 12’6″ long, 28.5″ wide, and they weigh in at between 36 and 39 lbs – meaning they can be loaded and unloaded by one fit adult. Kevin uses a touring-style design that includes a small storage compartment for supplies, so you can pack a lunch and a few necessities. 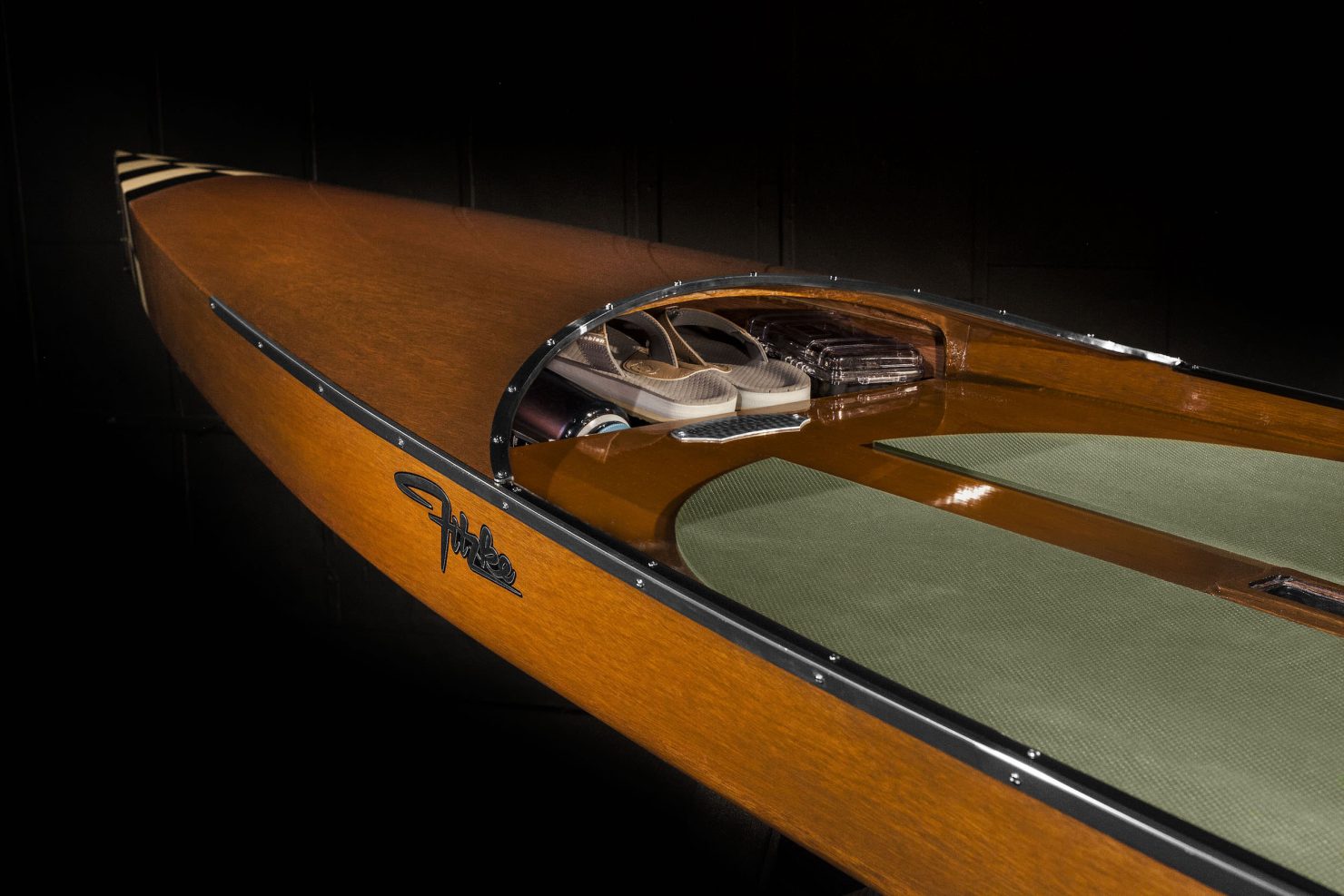 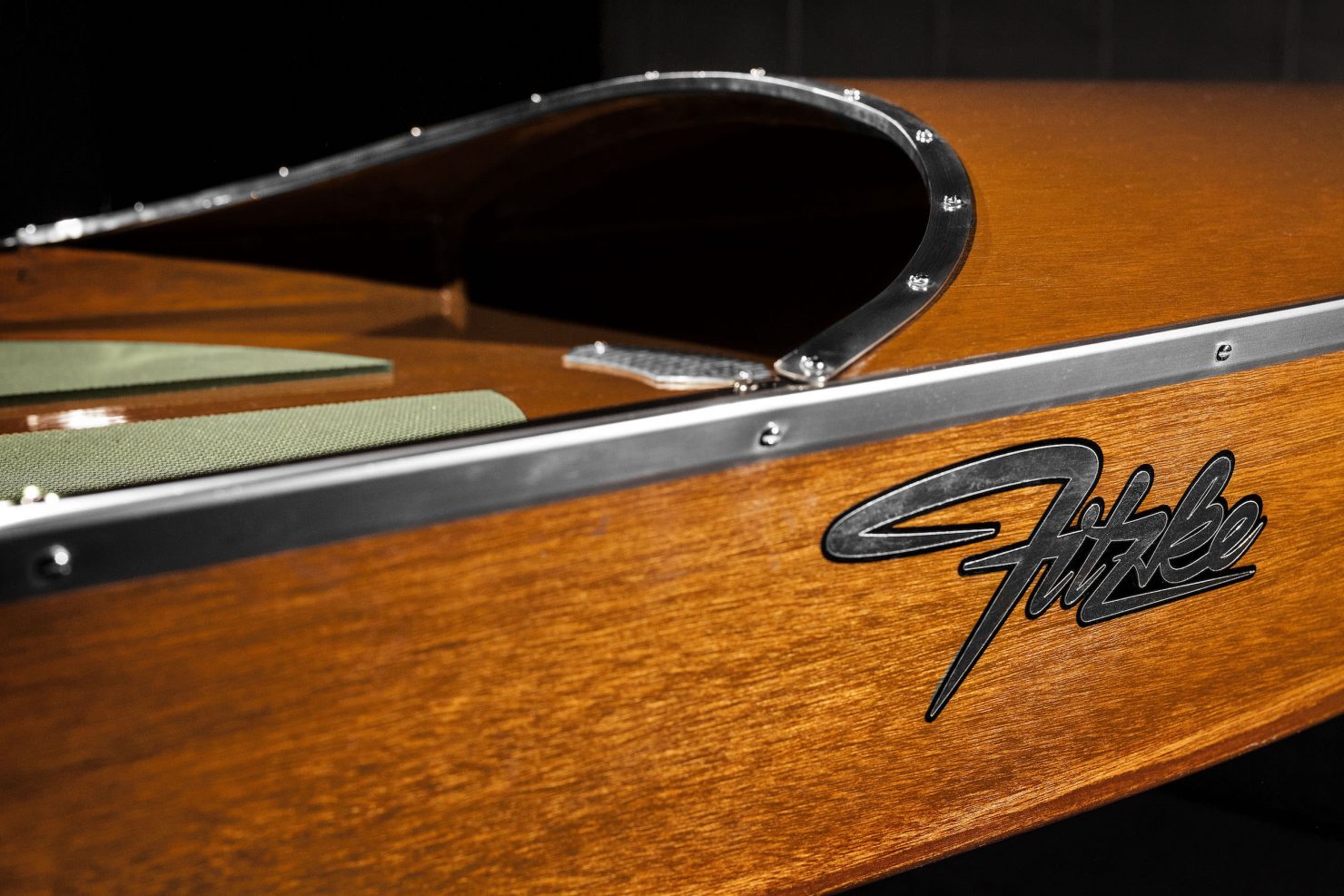 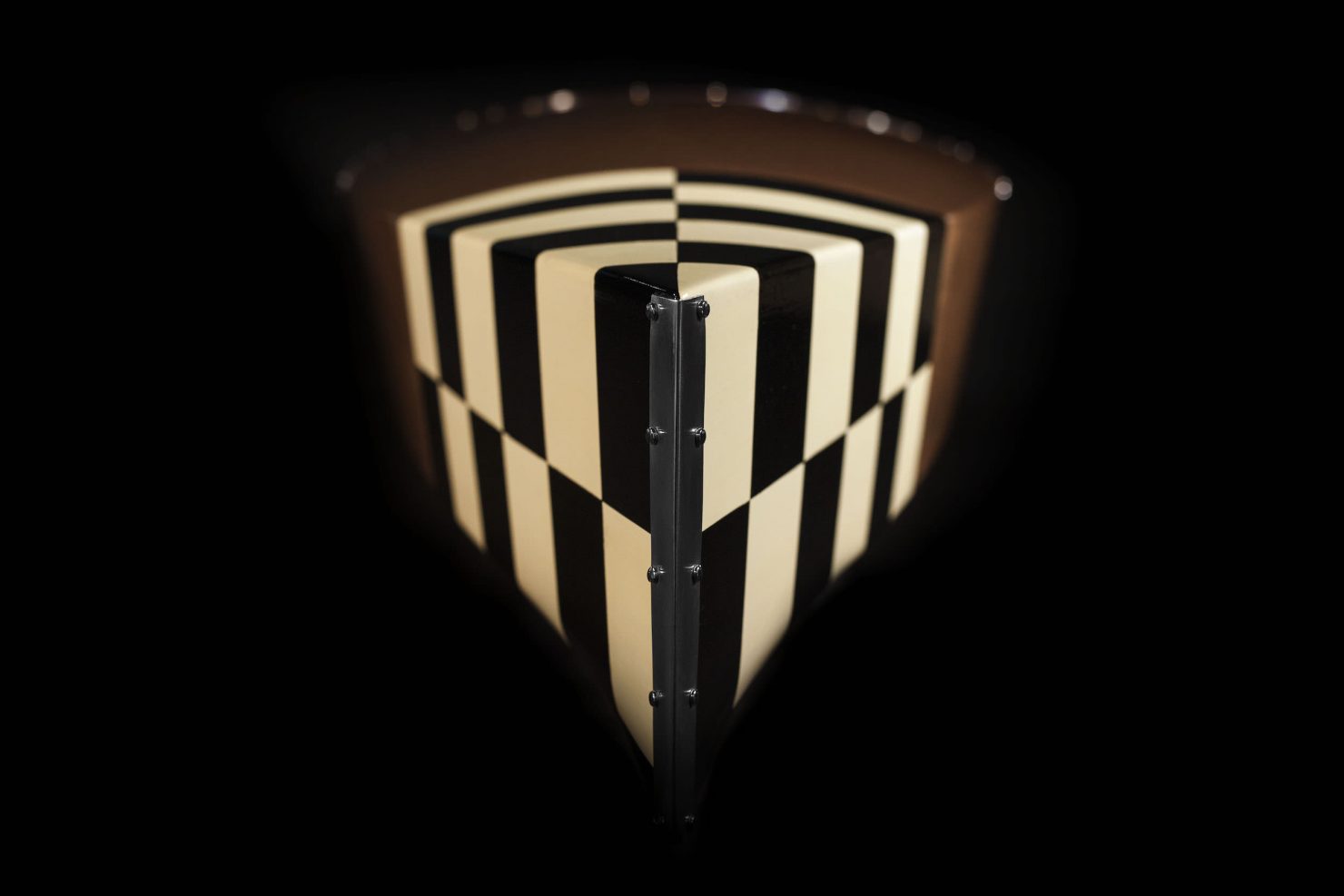 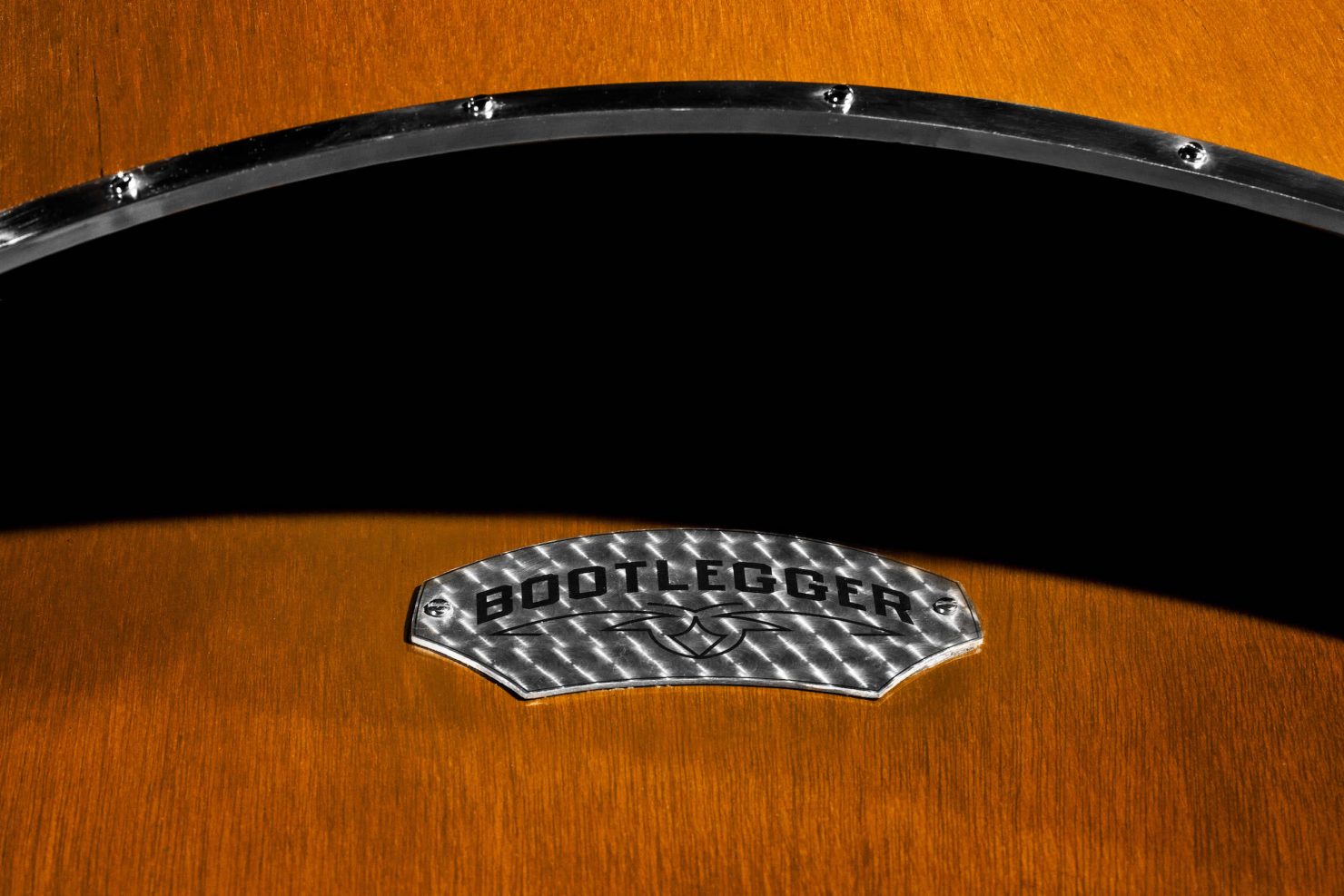 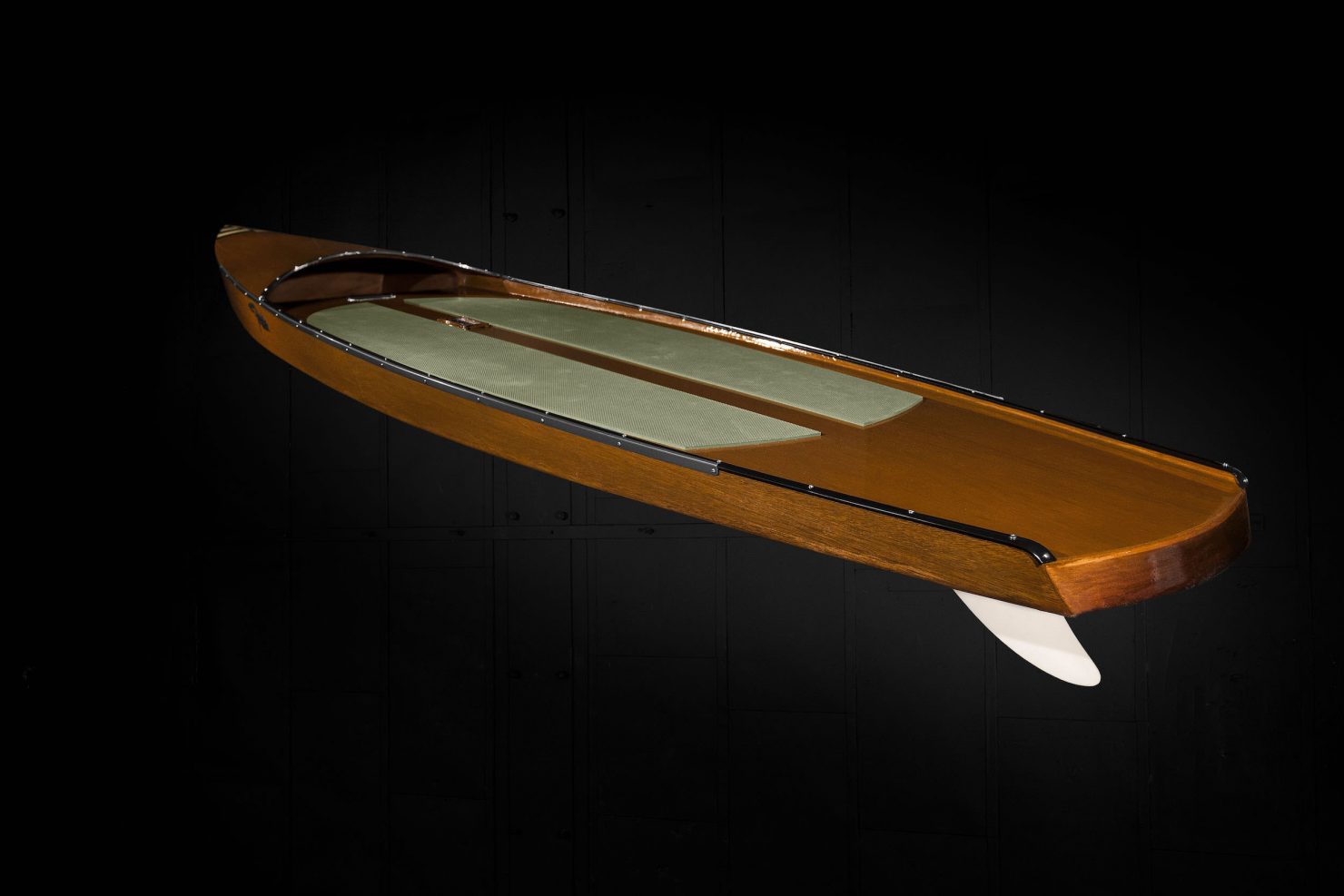 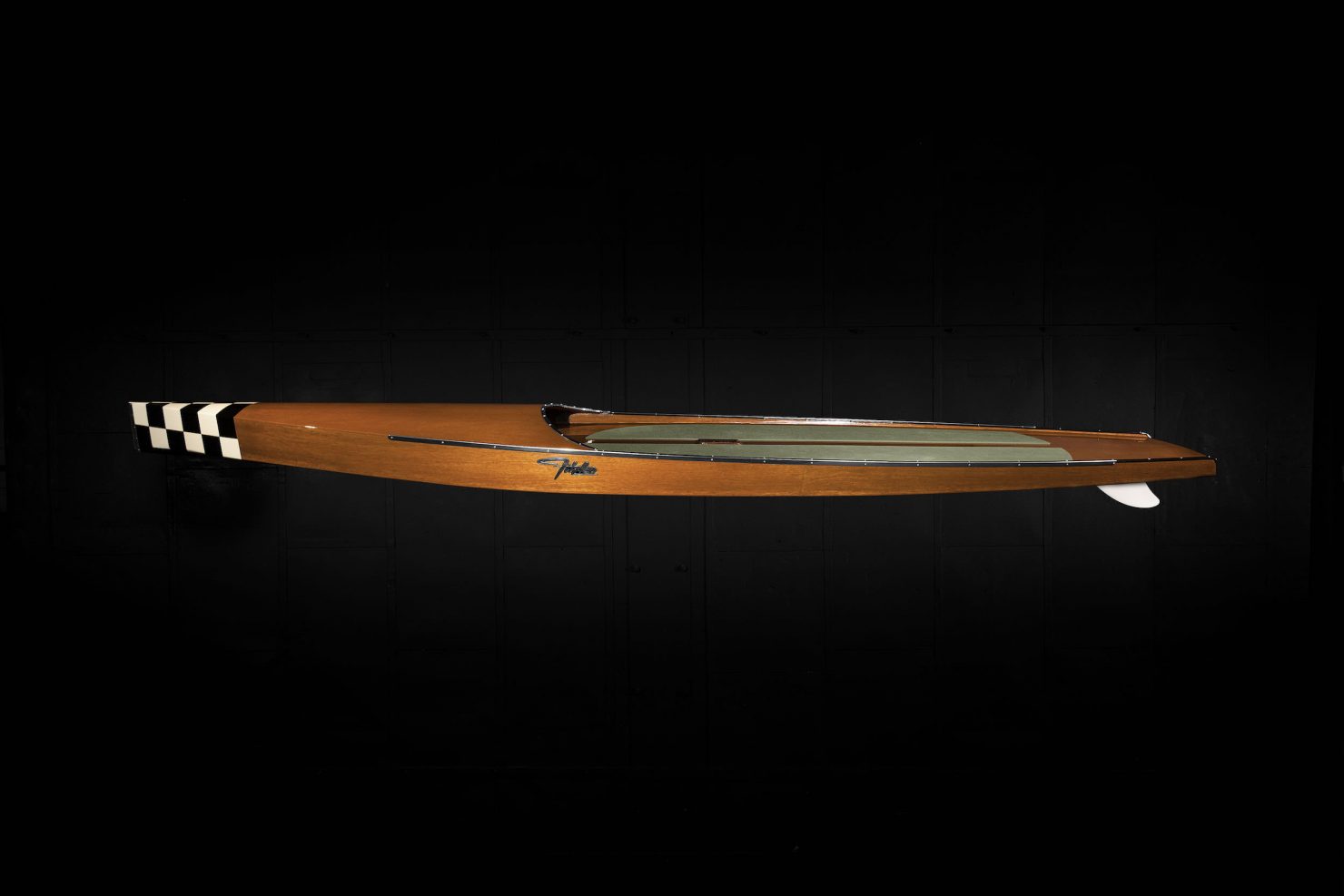 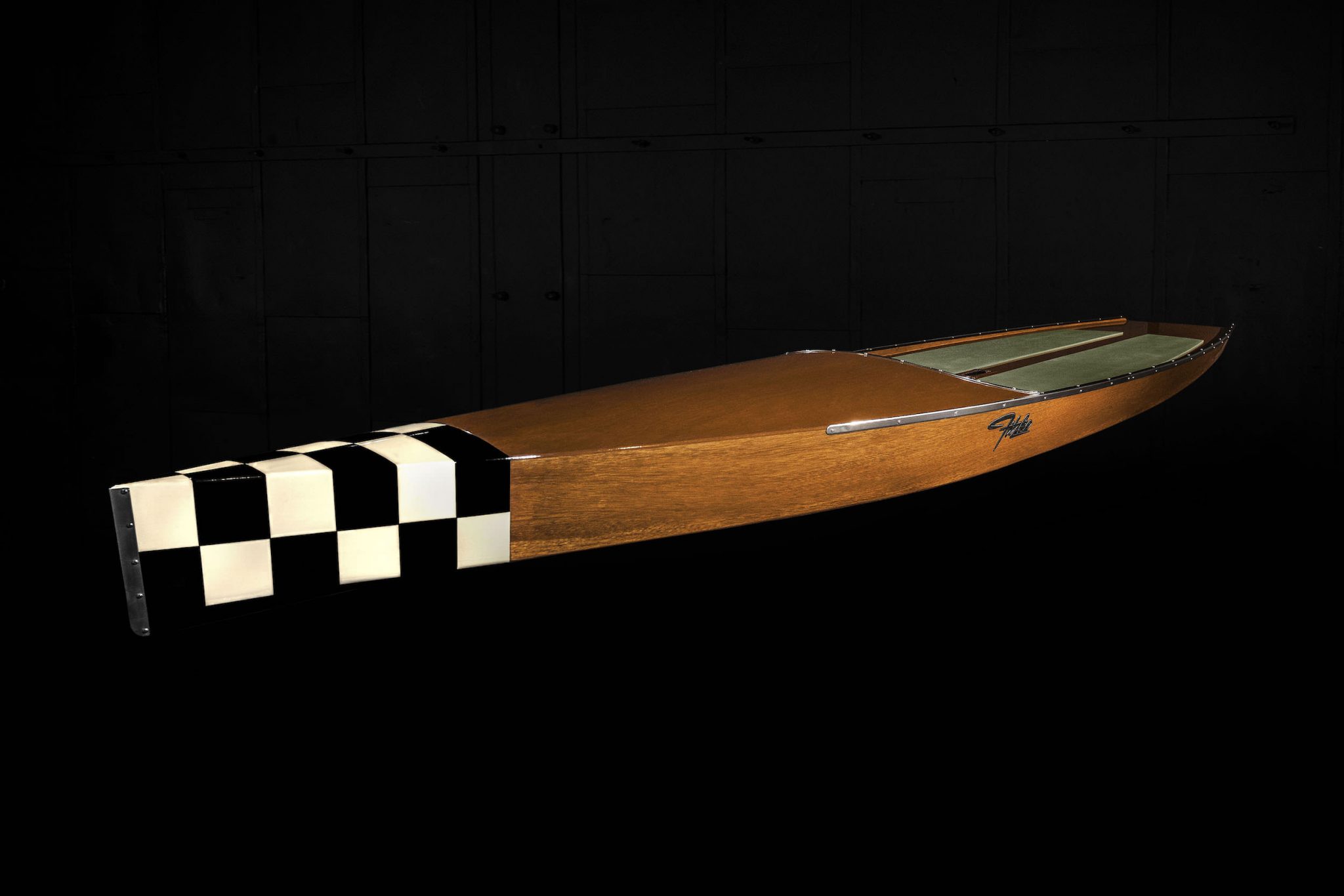