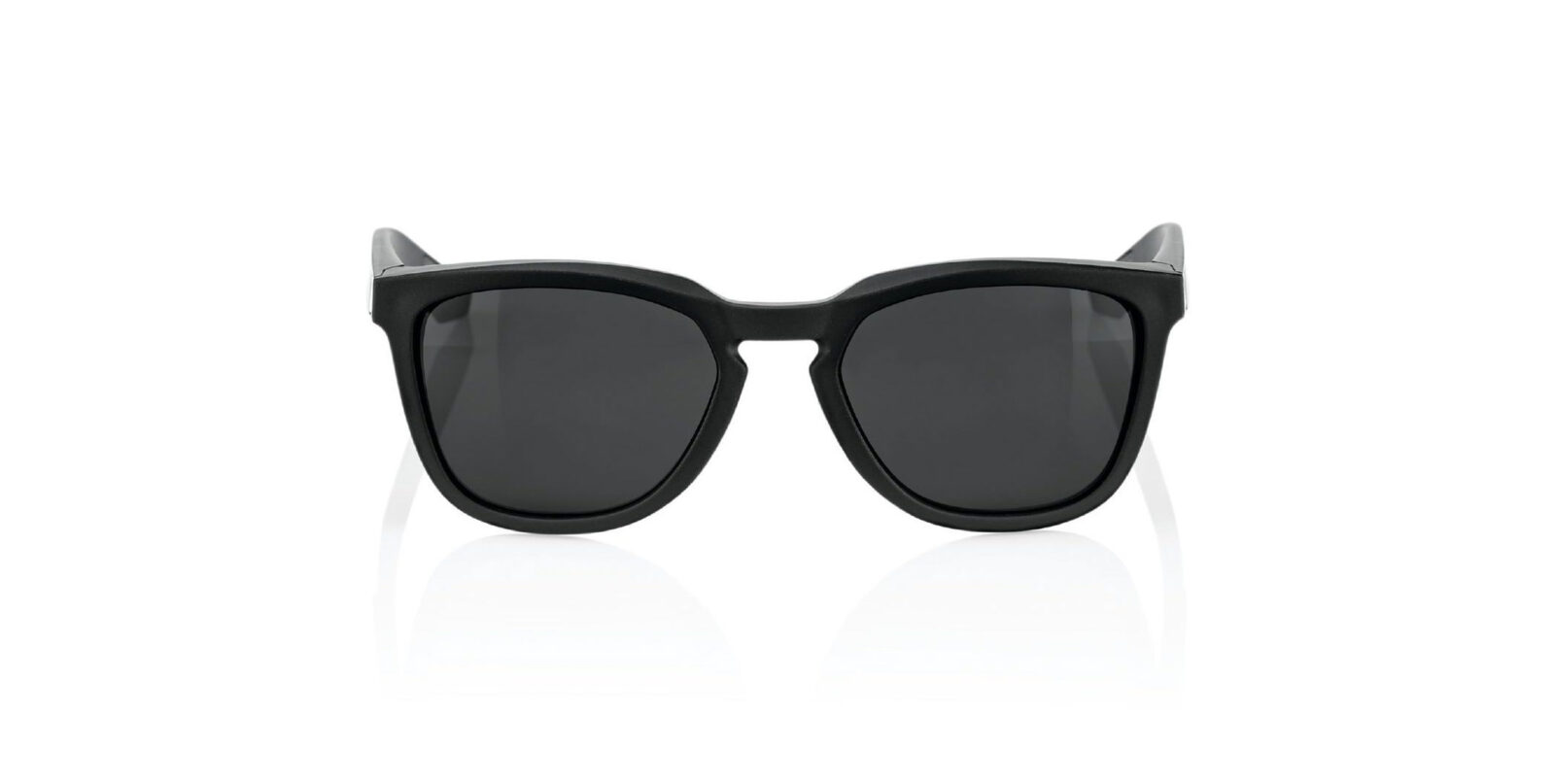 The 100% Hudson Sunglasses were developed for use by motorcyclists and cyclists, they feature impact resistant and lightweight polycarbonate lenses, with 6-base spherical lenses, and a shatterproof, lightweight Grilamid TR90 frame.

The origins of the 100% brand date back to the early 1982 when the well-known logo appeared on the factory racing equipment of some of the biggest names in the world of motocross.

Today 100% makes some of the best goggles and motocross eyewear in the world, including a range of protective sunglasses designed to protect you both on the street and on the sidewalk.

The Hudson Sunglasses are designed by the 100% team in California, then made by specialists in Europe. The frame is prescription ready and it features both HiPER and PEAKPOLAR lens options. For comfort each pair has ultra-grip TPE rubber nose pads and tips, and there’s a HYDROILO lens treatment to repel water, dirt and oil.

The frames feature semi-bayonet sides so they can be put on and taken off easily under a motorcycle helmet and some helmets like the Bell Eliminator have small cutaways to make this easier. For additional longevity the lenses have a scratch resistant lens coating, and they have 100% UV protection (UV 400).

100% offer the Hudson in a series of colorways, we’ve shown the black, iceberg blue, and bronze versions here. 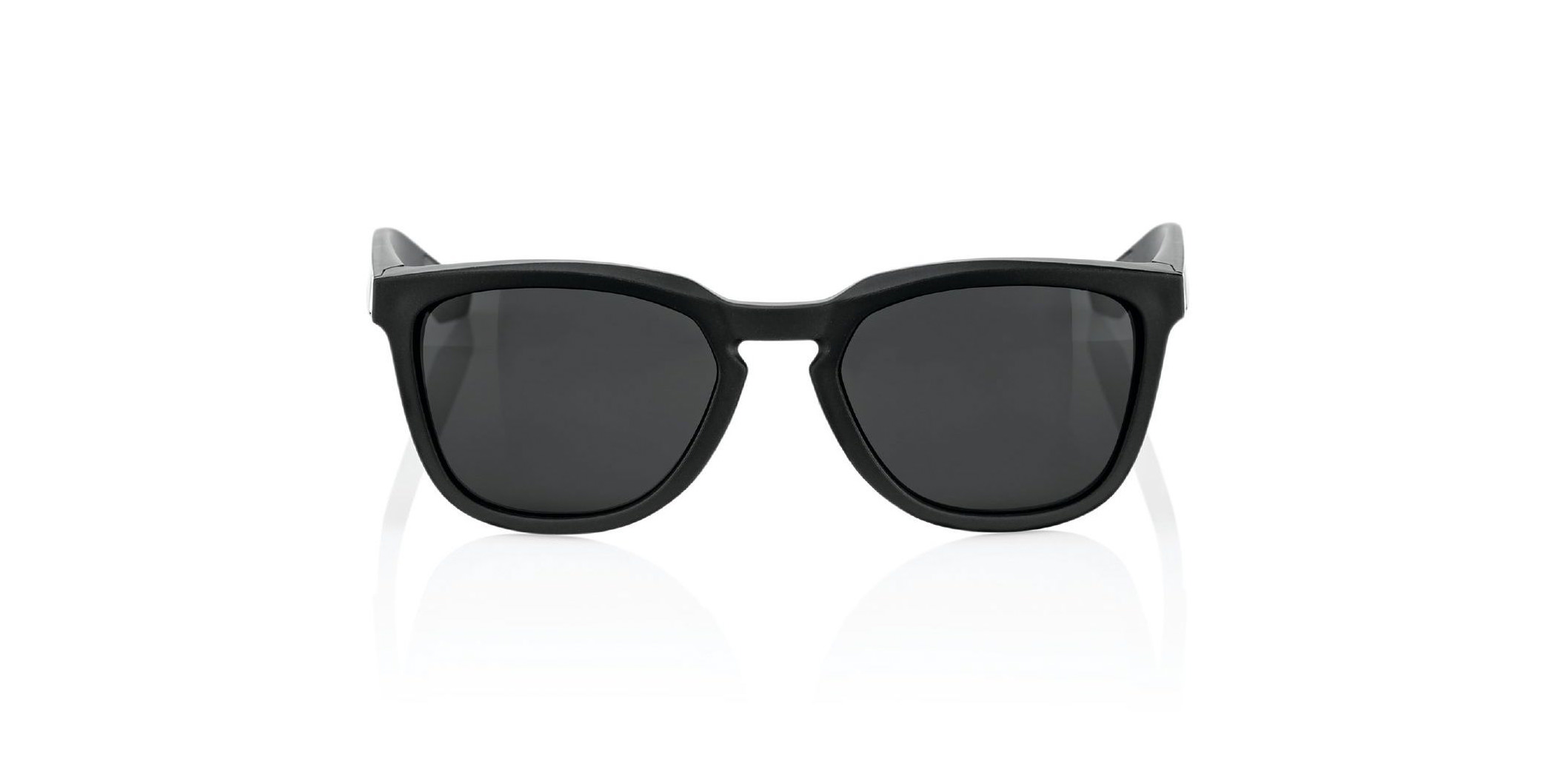