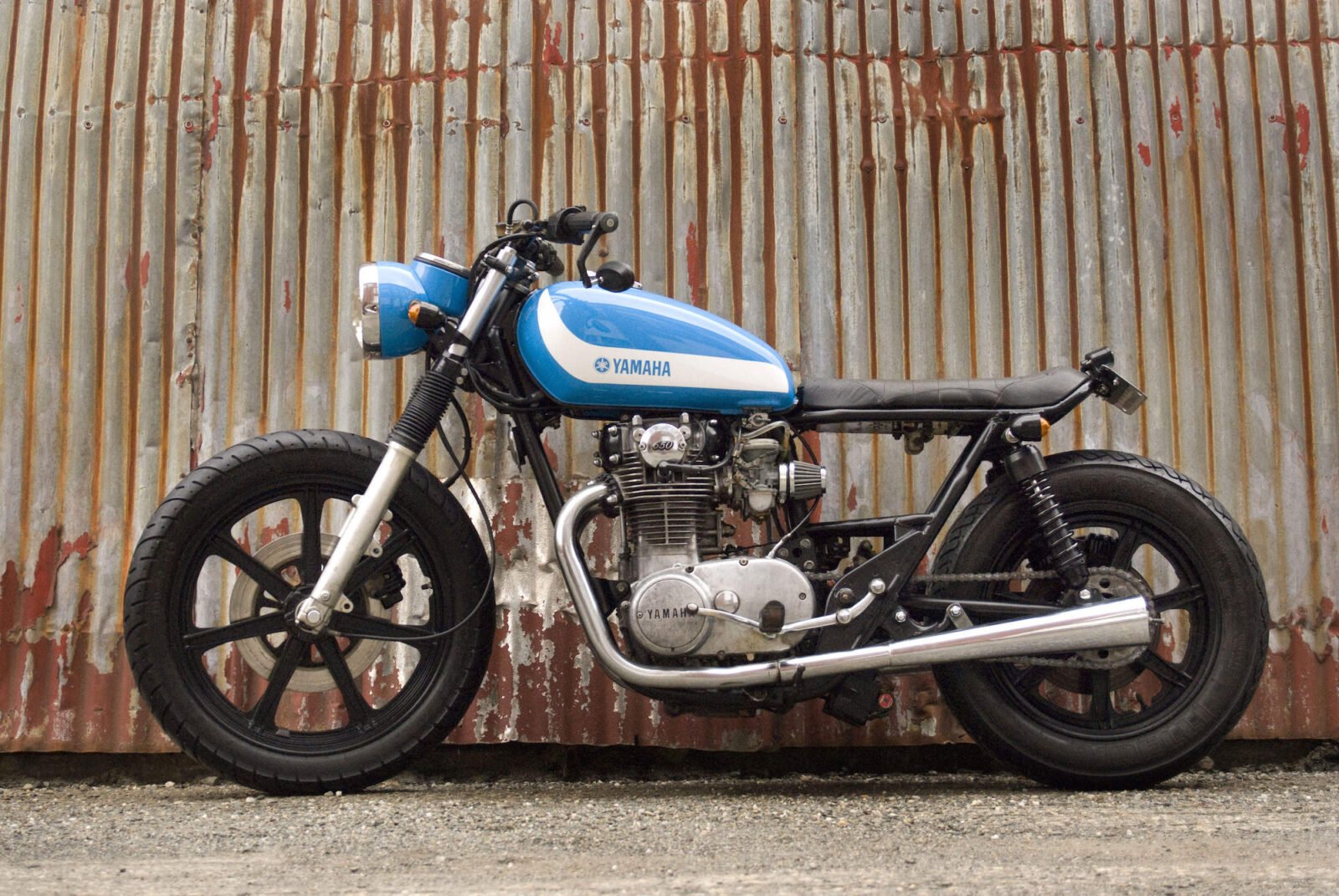 The Yamaha XS650 was launched in 1968 and at the time, it had the most advanced parallel twin motorcycle engine in the world. It used unit construction (both the engine and transmission are part of the same casing) and had a horizontally split crankcase for ease of construction (and repair), it also had a SOHC with 2-valves per cylinder.

Yamaha engineers had been working on designs for a new parallel twin to challenge the dominance of the Brits and they quickly realised that the Hosk design was ahead of its time. Slight modifications were made and it was bored out to 654cc, in final trim it produced 50bhp and 54Nm of torque, and quickly developed a reputation for its reliability.

A dirt tracker with the XS650 engine was ridden by “King” Kenny Roberts to the AMA Grand National Championship in 1973, cementing its place in the record books and causing a healthy spike in sales figures across the USA.

The XS650 you see here is the work of Vintage Steele, a Vermont based custom motorcycle garage that specialize in creating tastefully modified vintage motorcycles designed to be ridden every day. The elegant paint work was done by Pat DeSalvo and that seat was upholstered by Caleb Matthisesn specifically for this bike.

The great news is that it’s currently for sale on eBay with a few days left and the bidding is still surprisingly reasonable, you can click here if you’d like to read more or make a bid on it yourself. 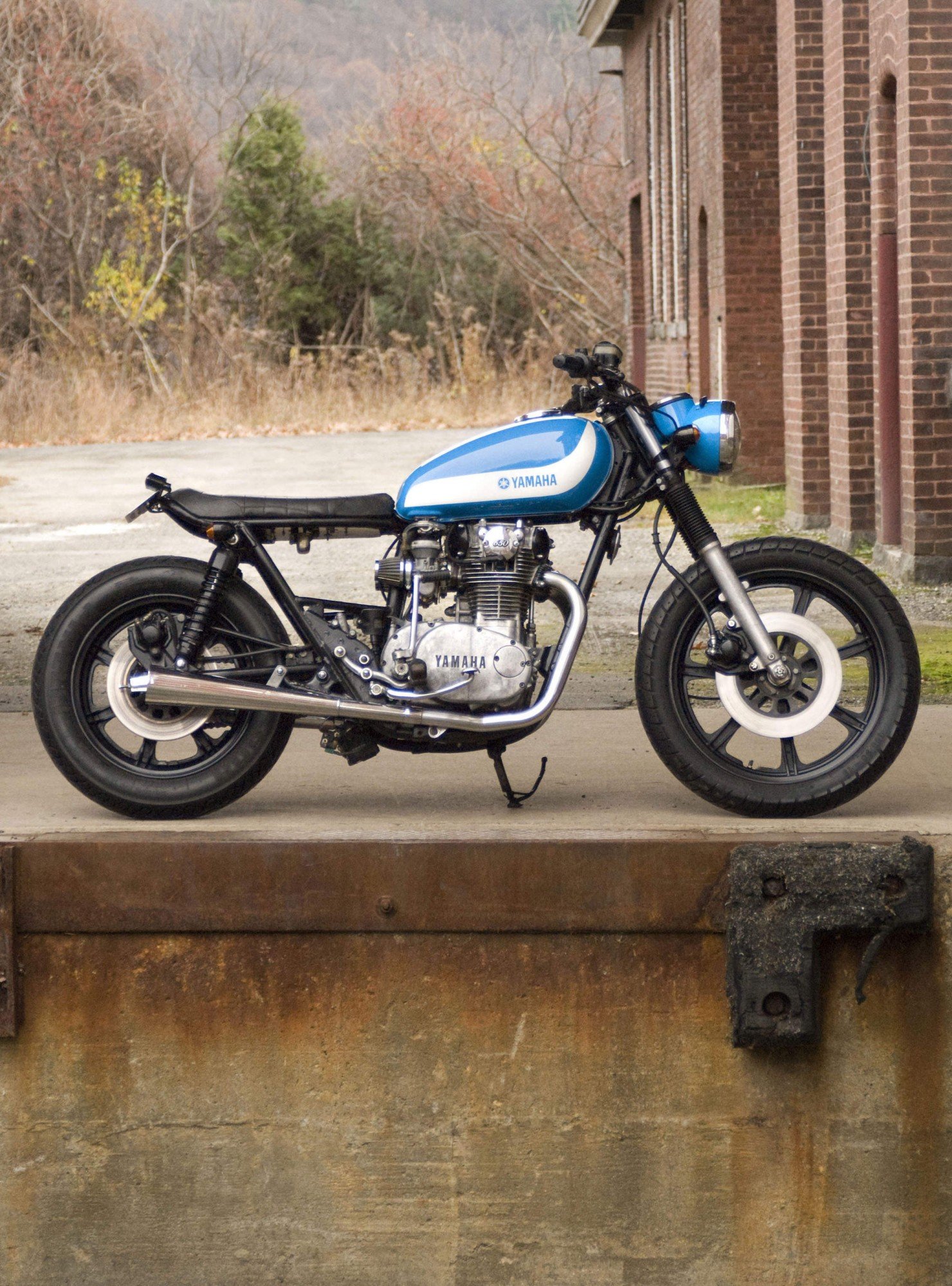 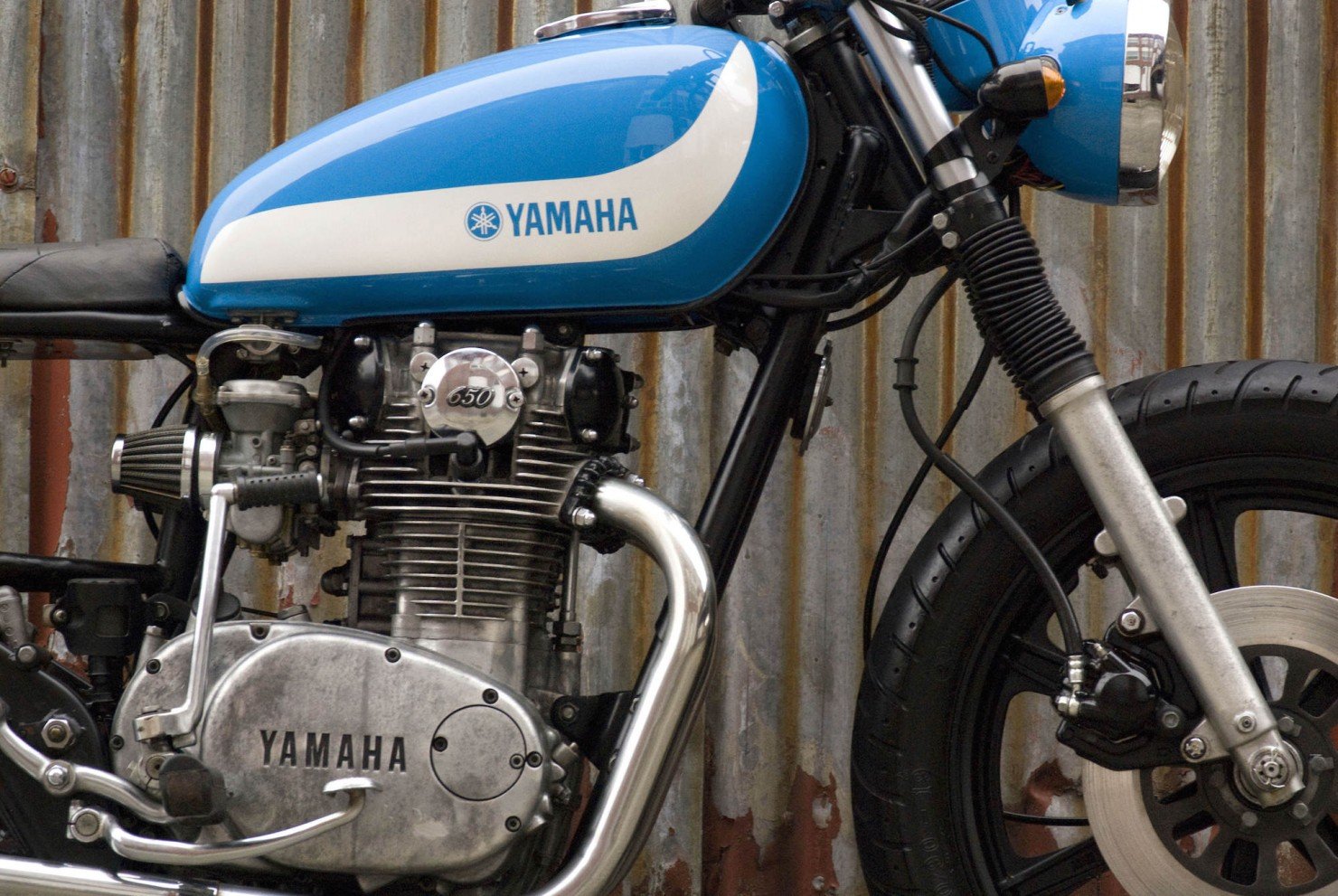 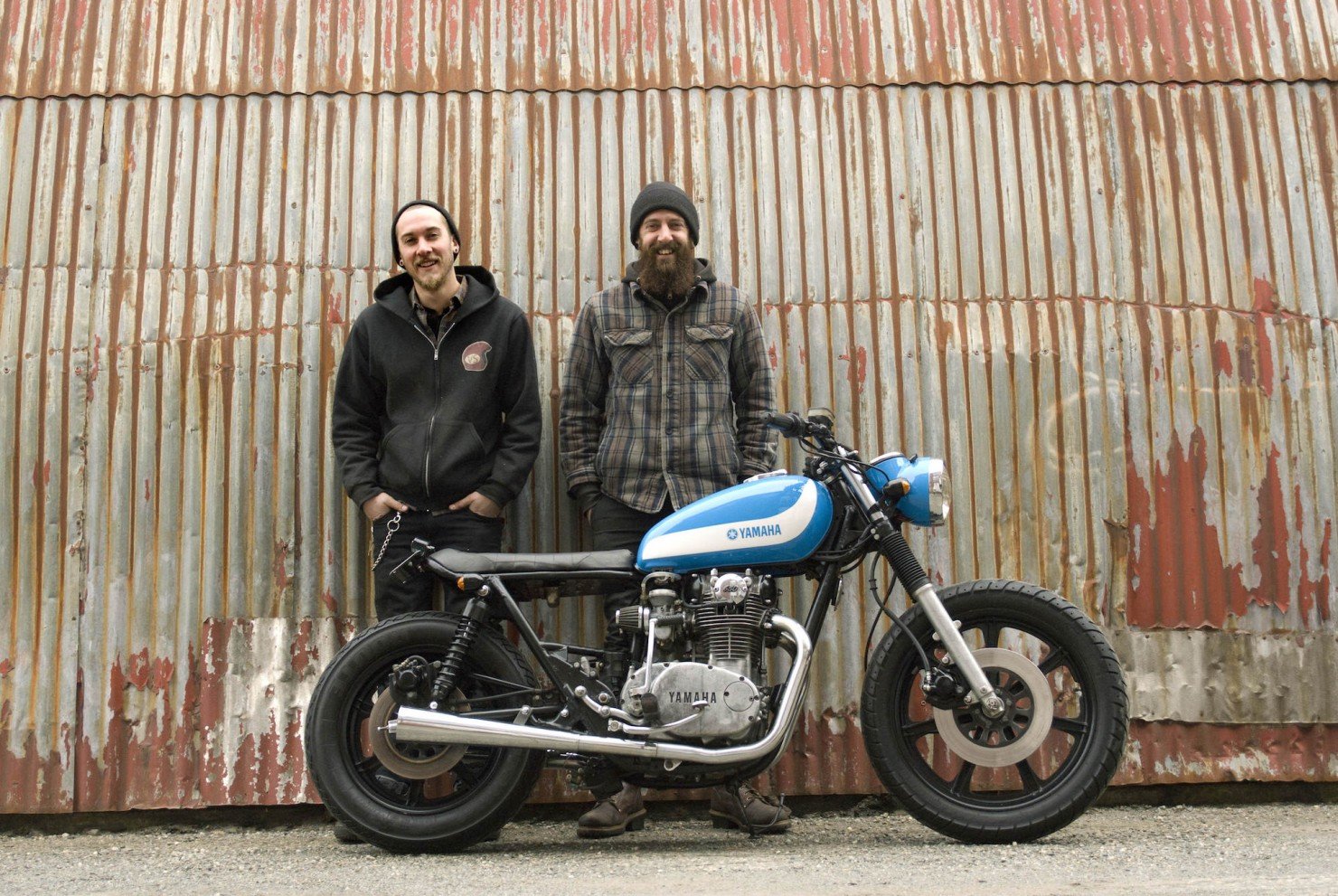 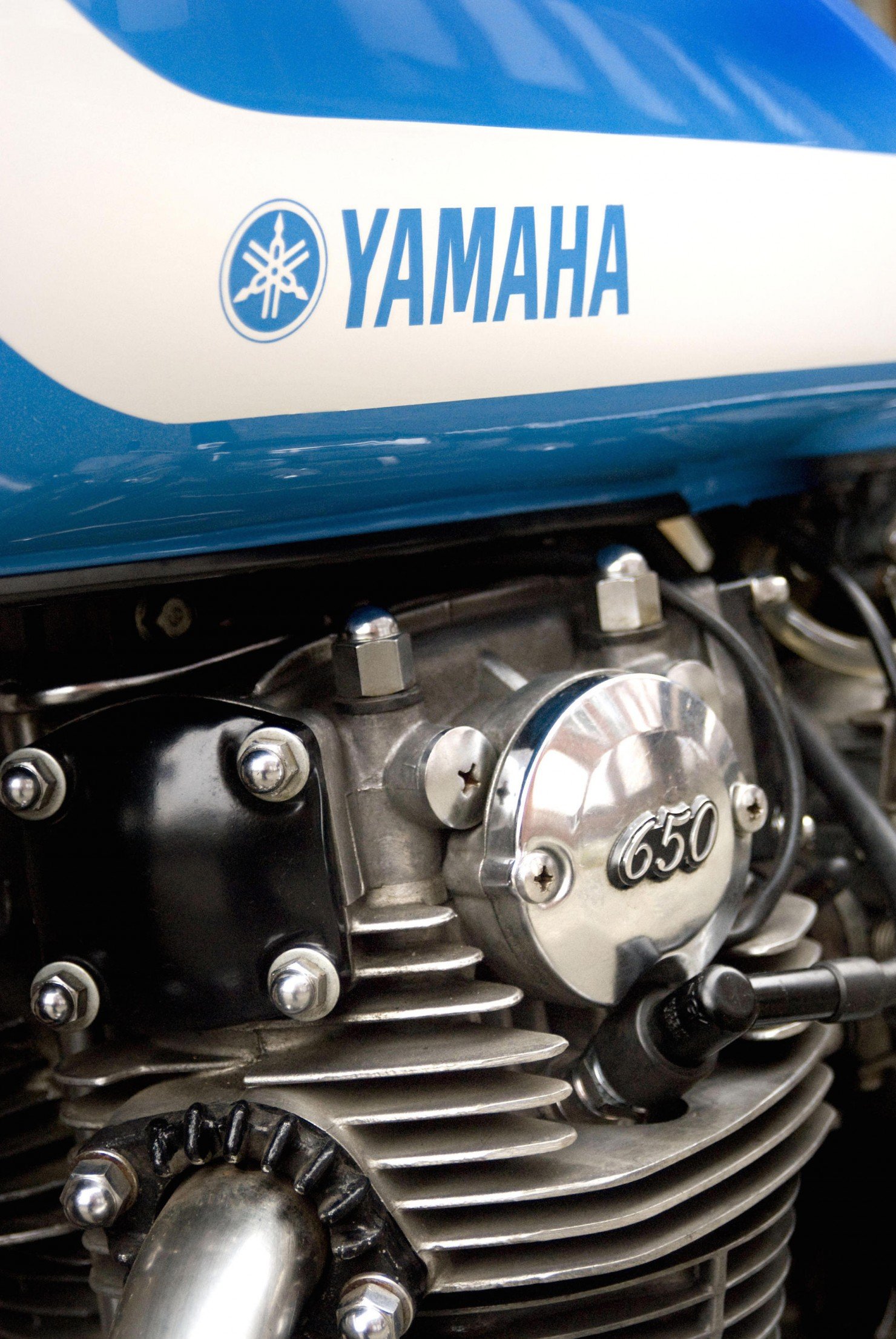 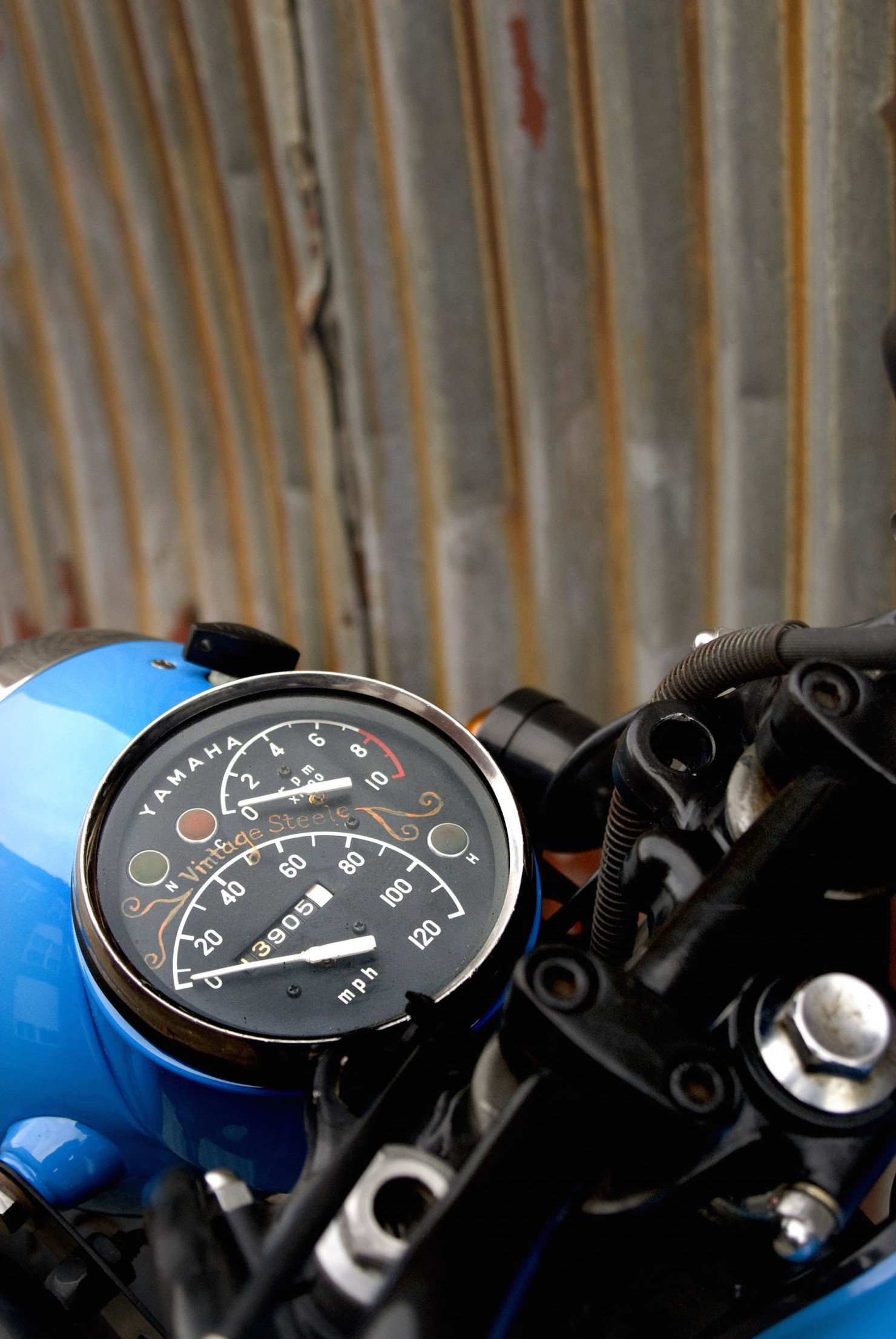 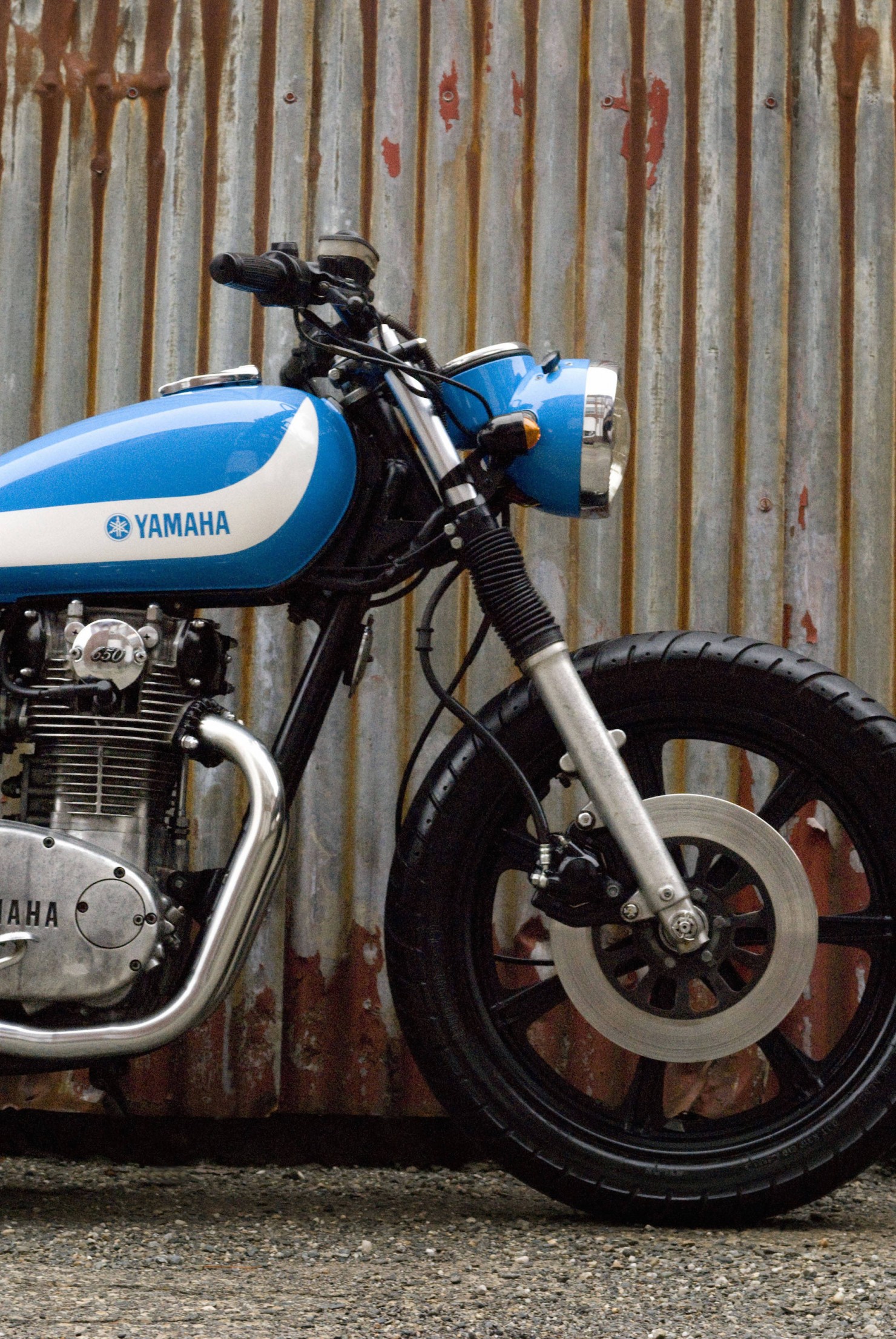 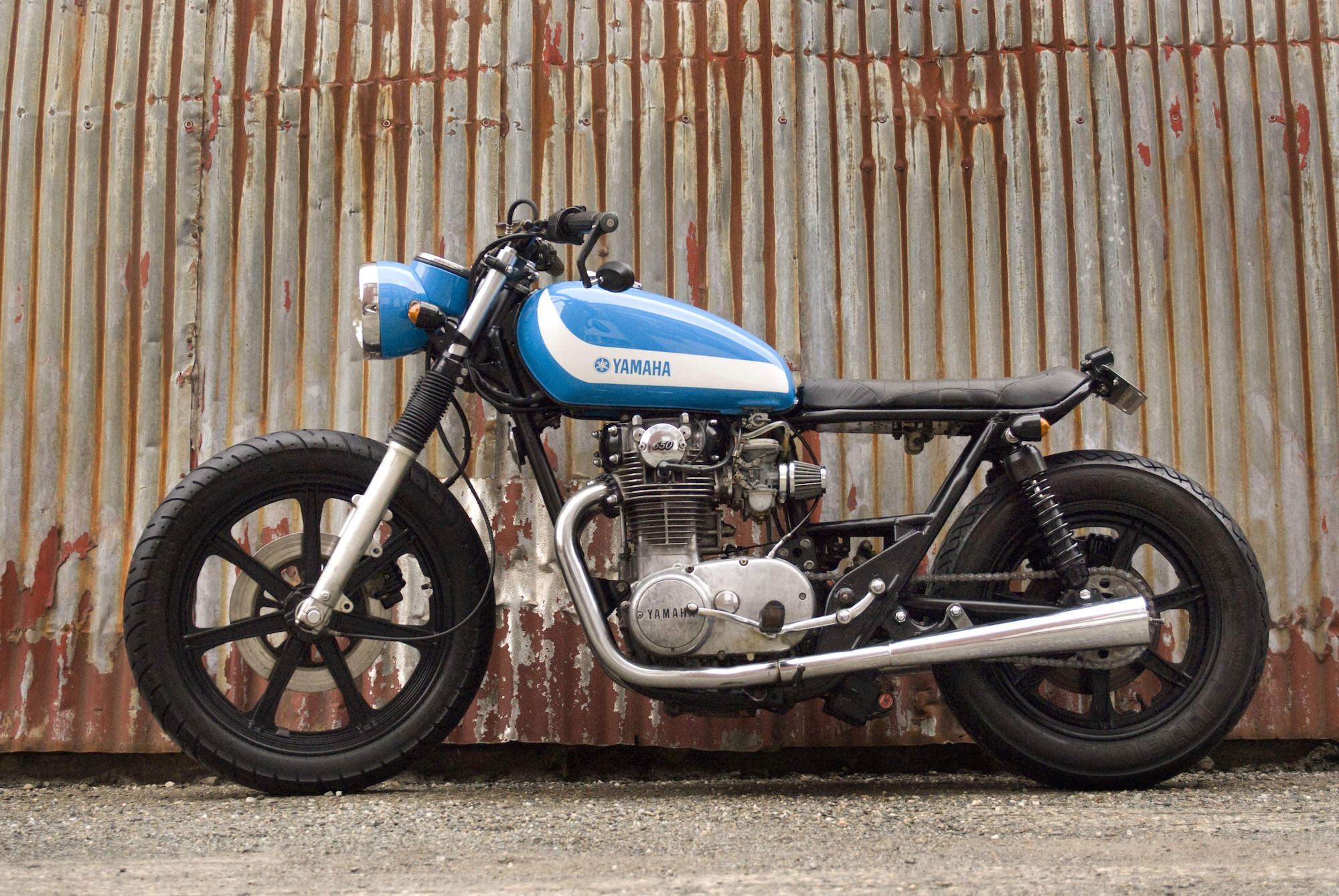