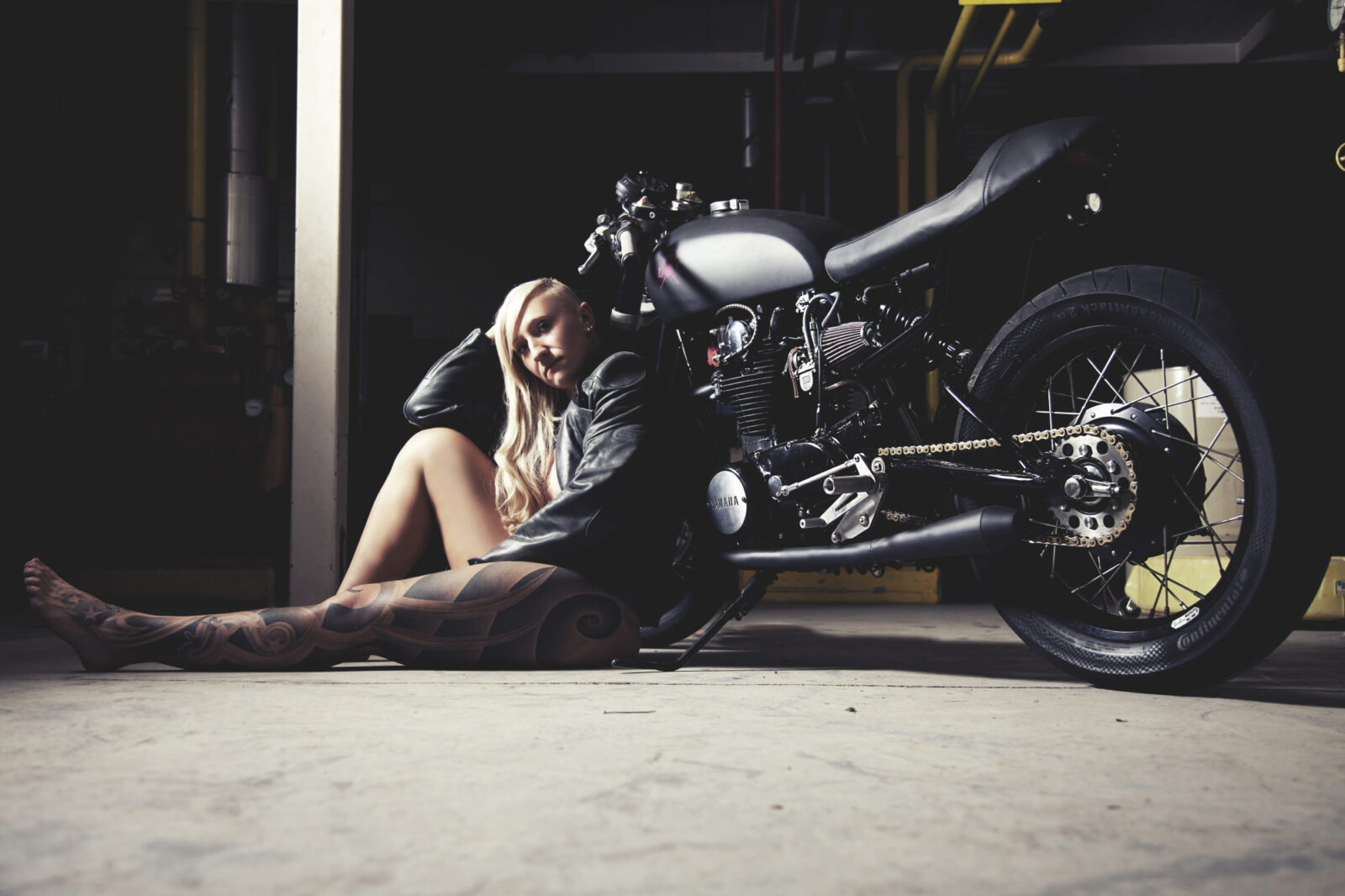 We’ve seen a new generation of female motorcyclists emerge over the past 10 years or so, whilst there have always been women who ride it seems that there have never been quite as many as there are now.

One of the defining characteristics of modern generation of female riders is their refusal to sit on the back seat – instead opting to ride their own motorcycles, with their own friends on motorcycle trips where men are seldom invited.

Kaillie Humphries is a leading light in this new world of female riders, she’s also the reigning Olympic champion in the two-woman bobsled, having won gold at the 2010 Winter Olympics and then again at the 2014 Winter Olympics – becoming the first woman to ever successfully defend her medal at the Olympic level.

When Kaillie decided to have a cafe racer made she called on Kevin Dunworth of Loaded Gun Customs, she had seen one of Kevin’s previous Triumph builds and fallen in love with it so Kevin began working with her to hash out and lock down the details of the new bike. 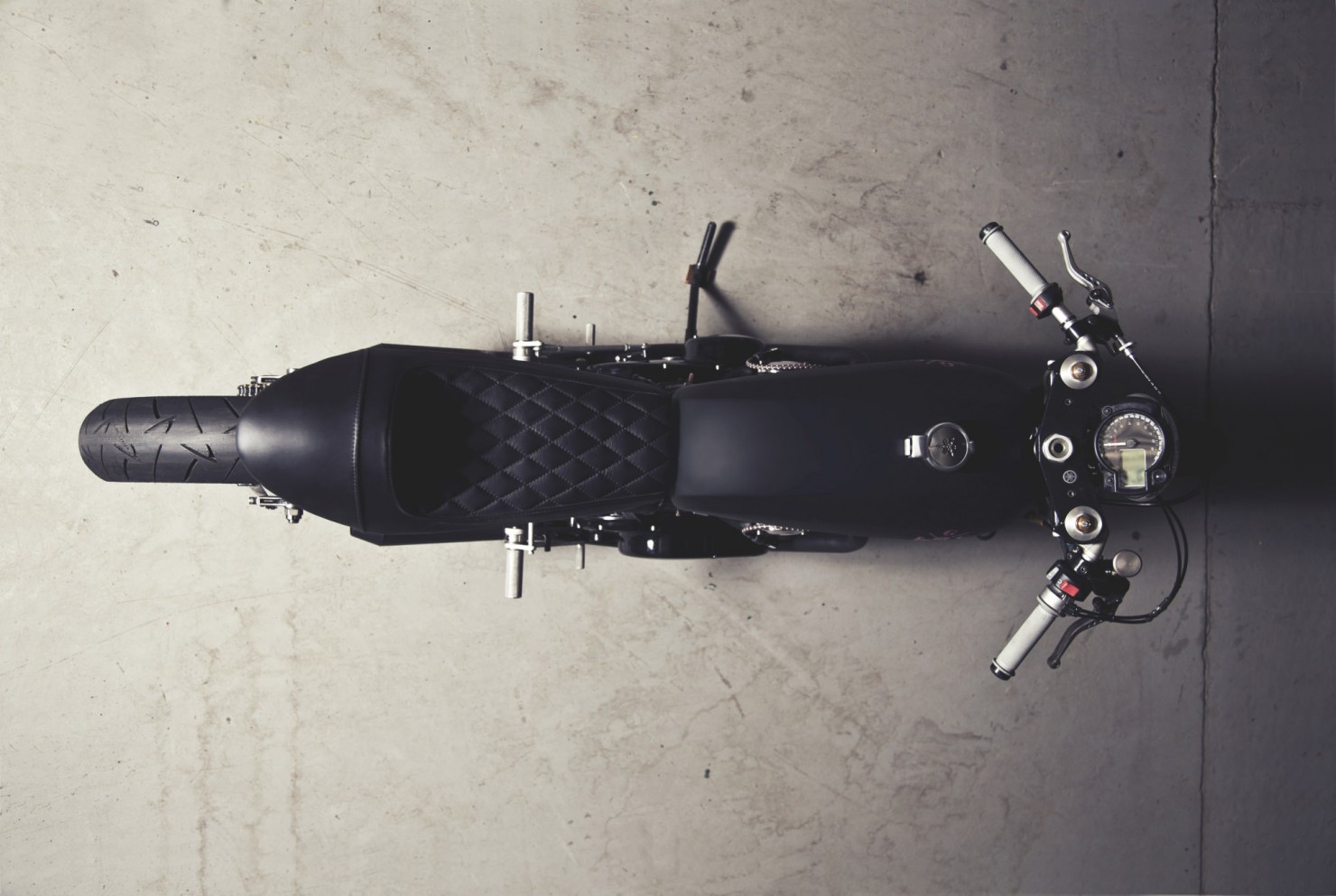 A 1972 Yamaha XS650 was selected as the starting point, this offered a bullet-proof parallel twin in a frame that was perfect as a base.

Upon its release in 1968 the Yamaha XS650 had one of the most advanced motorcycle engines in its peer group and it’s widely credited with having forced many other manufacturers to up their game, it was also ridden by “King” Kenny Roberts in the United States in the now legendary AMA Professional Dirt Track Racing Series.

Kevin is known for taking vintage motorcycles and making them handle like far more modern bikes, and although each bike is unique he tends to achieve this by modifying the frame and then added an entirely new suspension arrangement.

Totally rebuilding the springs like this is delicate, mathematical work that requires no small amount of engineering black magic – which is why we don’t see many builders attempt it.

For Kaillie’s XS650 it was decided that the twin-shock, swing-arm rear would be removed along with the rear subframe and a new GS-3 Race Tech mono-shock set up would be built from scratch.

This was then paired with the front end from a Yamaha R1 with suspension geometry modified by putting the swing-arm at 12 degrees and changing front to rear bias – much help was provided by Paul Thede of Race Tech Suspension to ensure that the bike would handle better than any XS650 in recorded history. 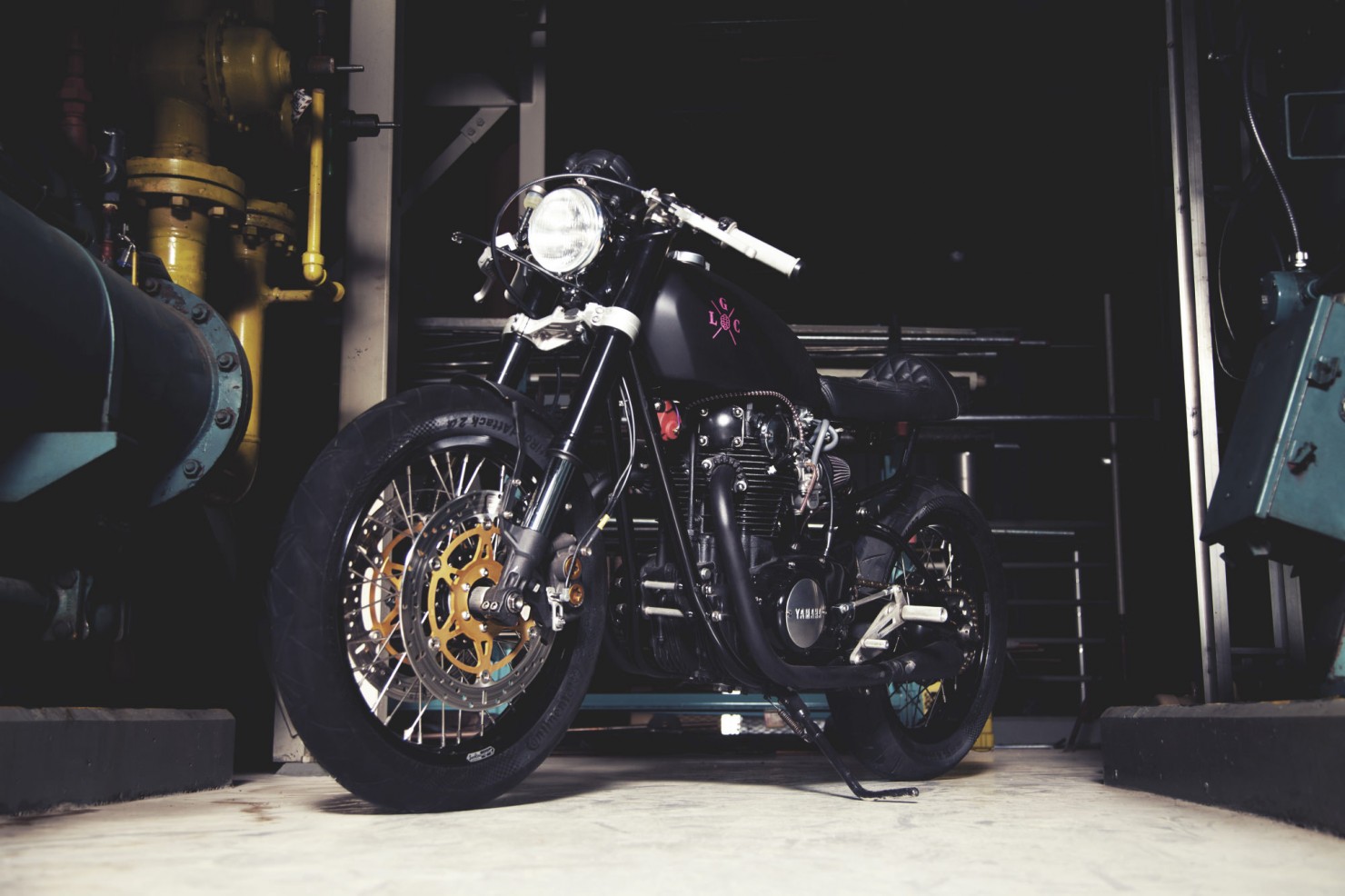 After the frame and suspension were completed Kevin turned his attention to the 654cc parallel twin, he took the engine apart and honed the cylinders before adding new piston rings rebuilding the head to factory specifications.

In order to boost performance whilst still meeting Canada’s strict emissions and safety regulations a set of headers from a 1977 XS650 was sourced and welded onto a Cone Engineering Reverse Megaphone.

The original ignition and carburettor were discarded in favour of a new Pazon Ignition, sparked by an Andrews coil (originally made for a Harley Performance application) with twin Mikuni carburettors and K&N offset pod filters.

The completed bike is a masterclass in modern, understated cafe racer design, Kevin delivered it personally to Calgary and spent a week working on the bike locally to ensure that it’d be street legal in Canada. Kaillie can now regularly be seen riding her XS650 – when she isn’t busy piloting a two-woman bobsled at speeds in excess of 80mph.

If you’d like to see the build process from scratch you can tune in to watch the new Discovery Channel series “Naked Speed” from January the 28th through till March the 4th. 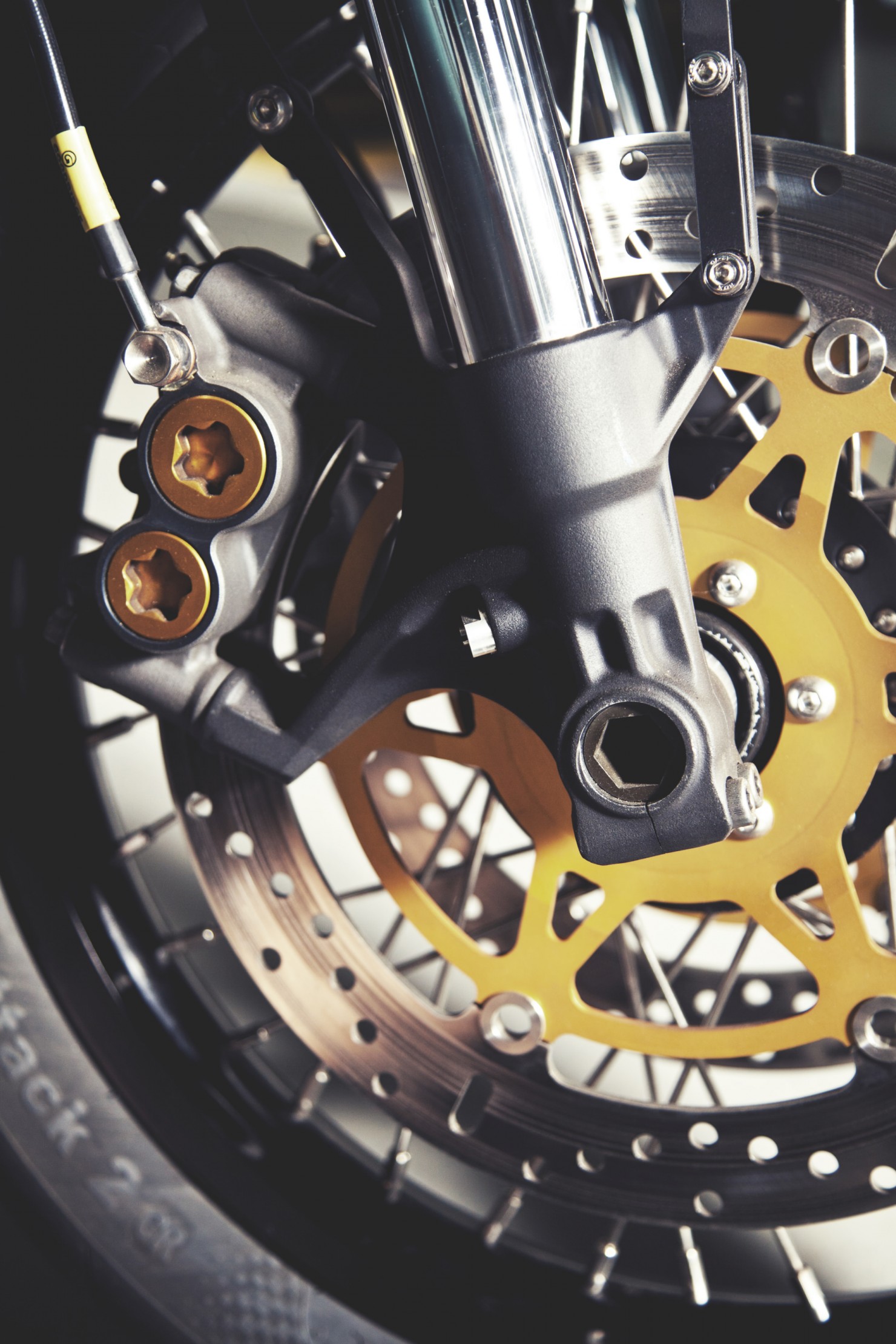 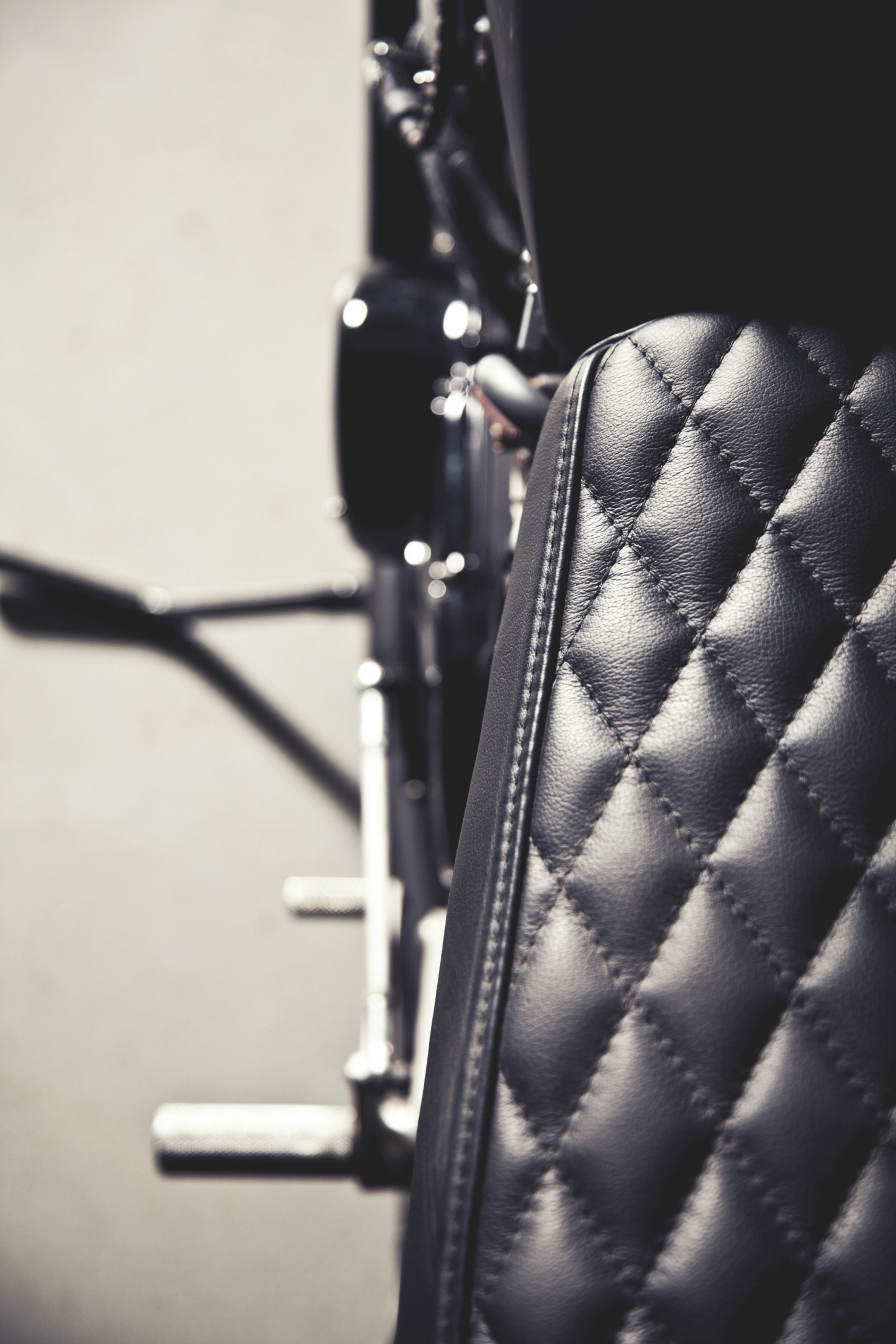 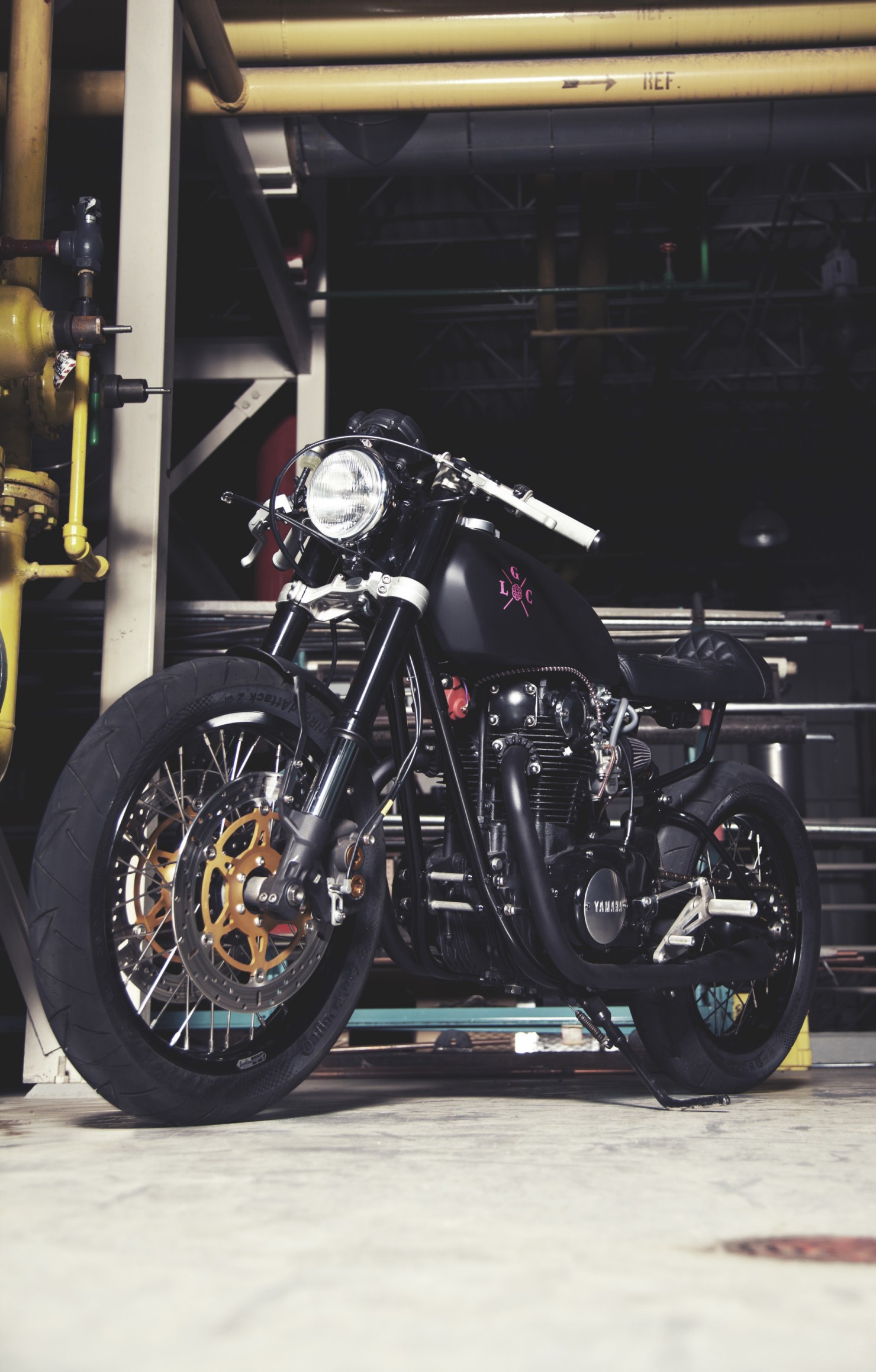 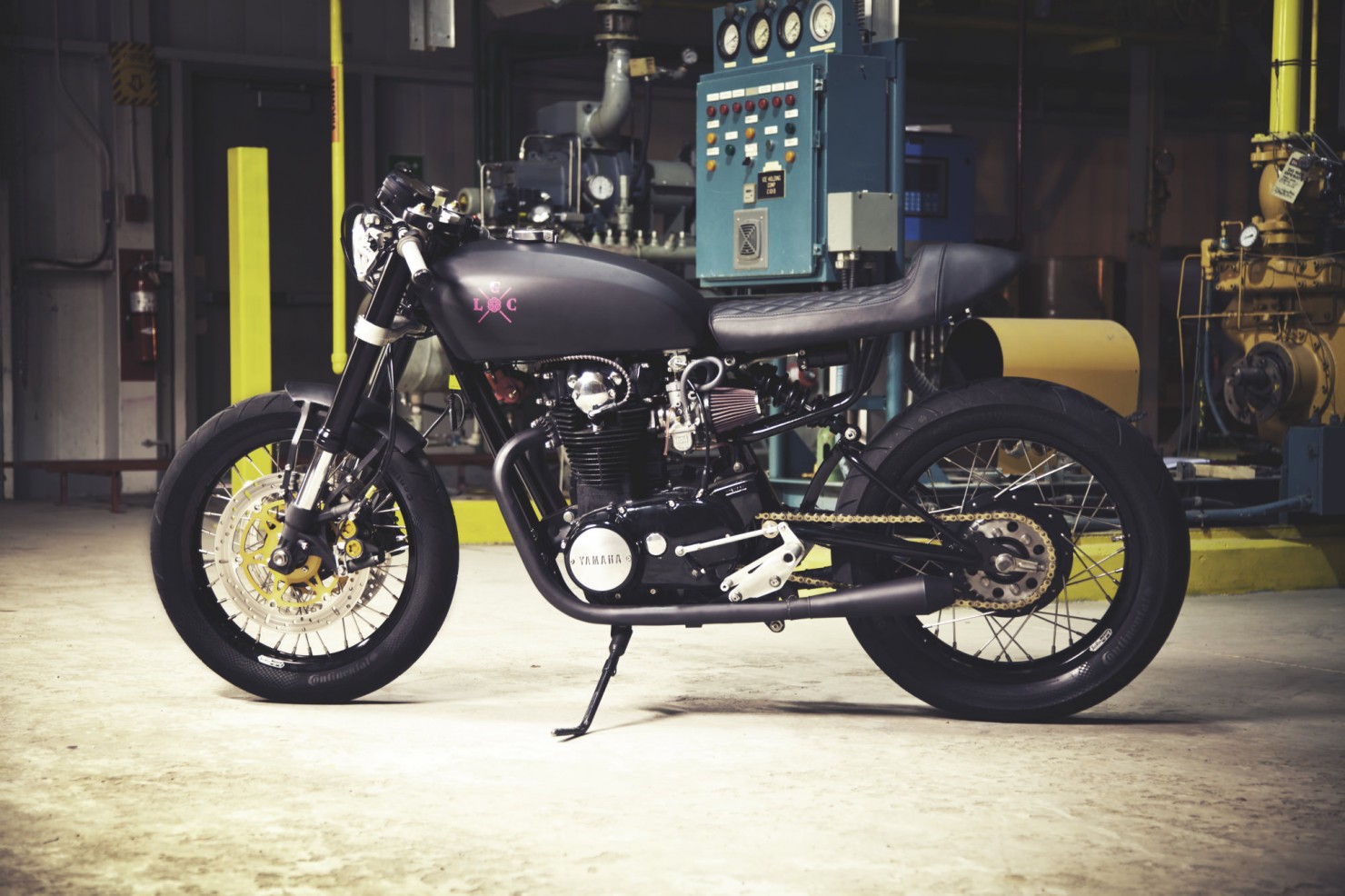 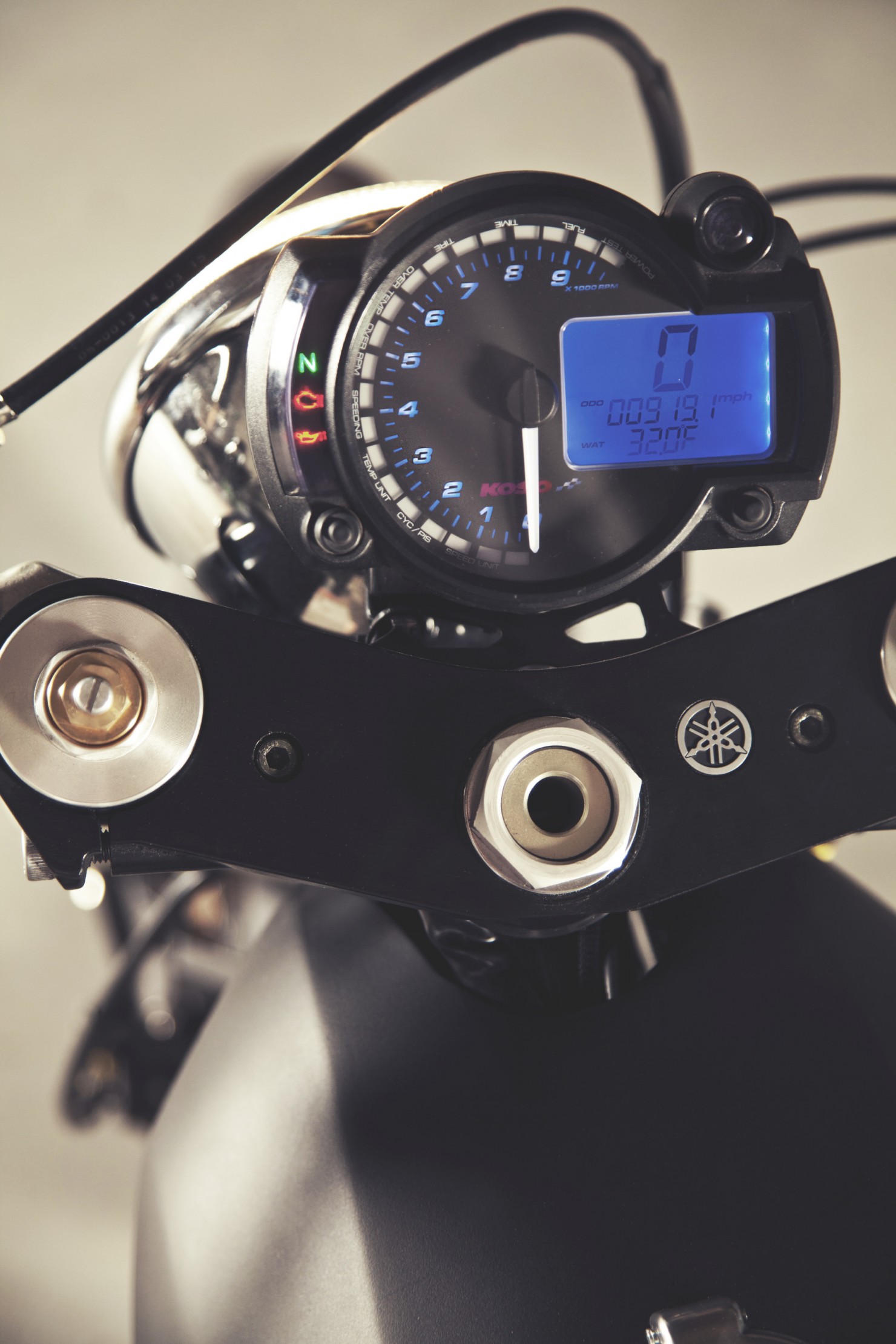 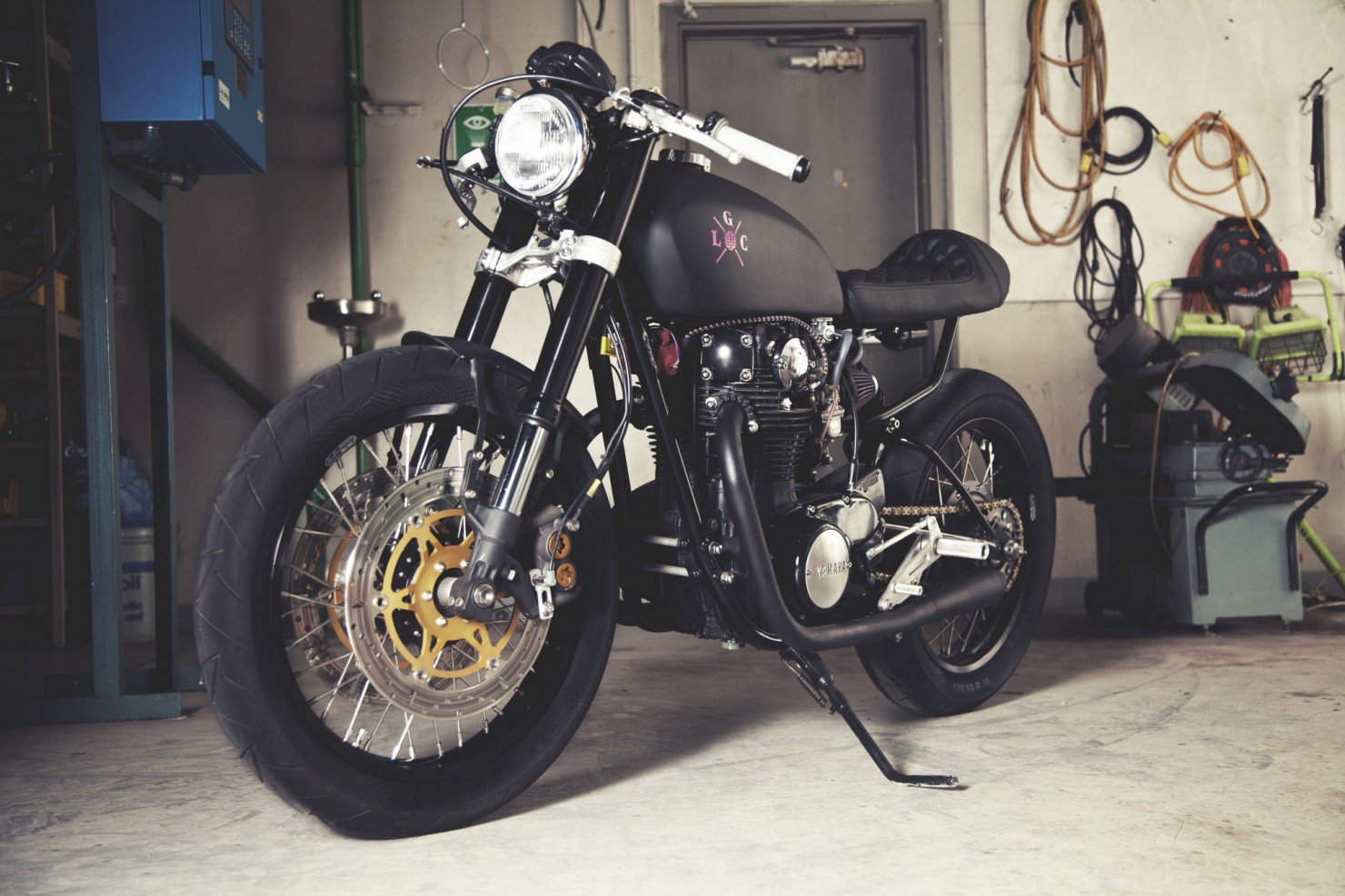 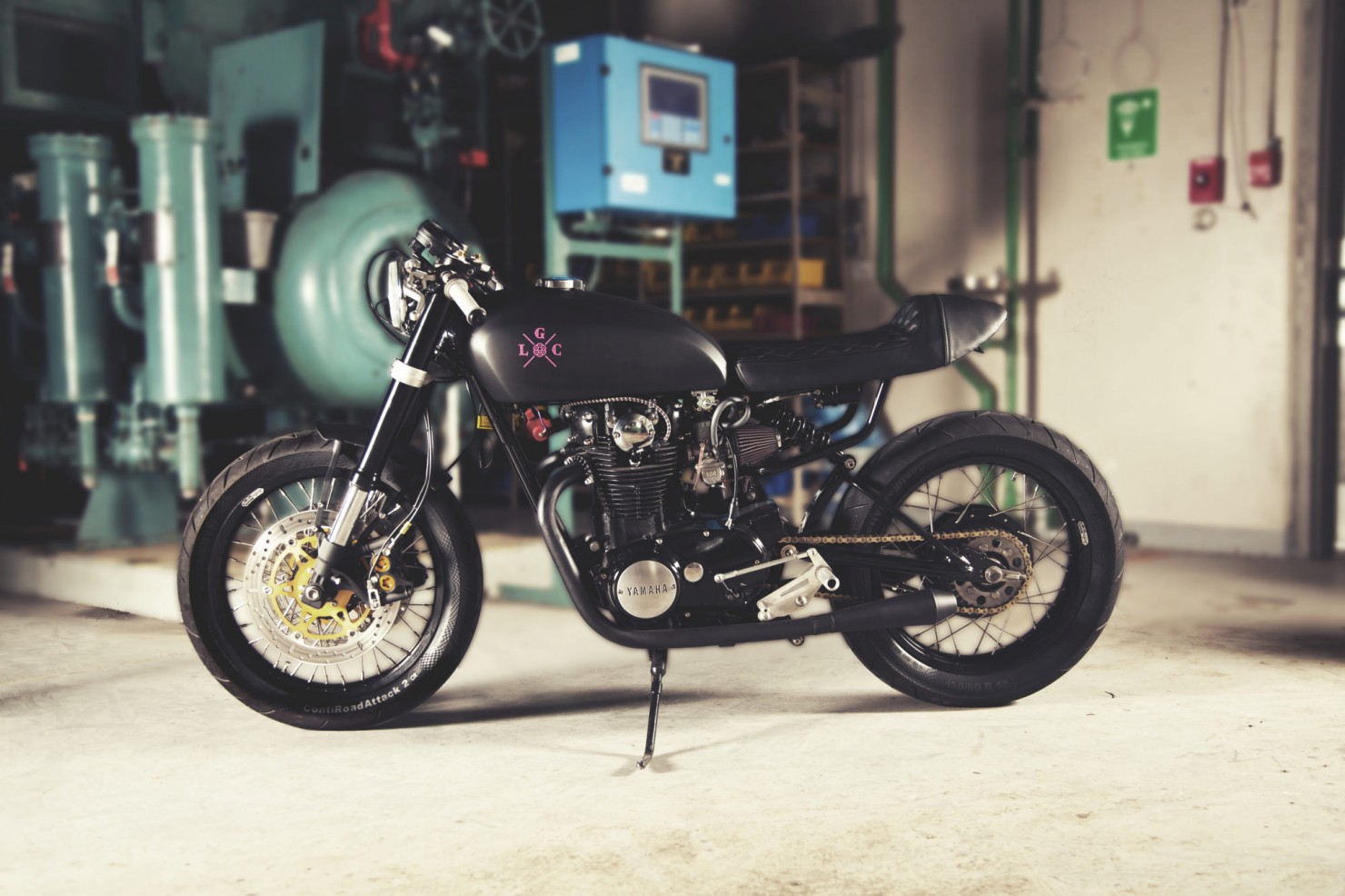 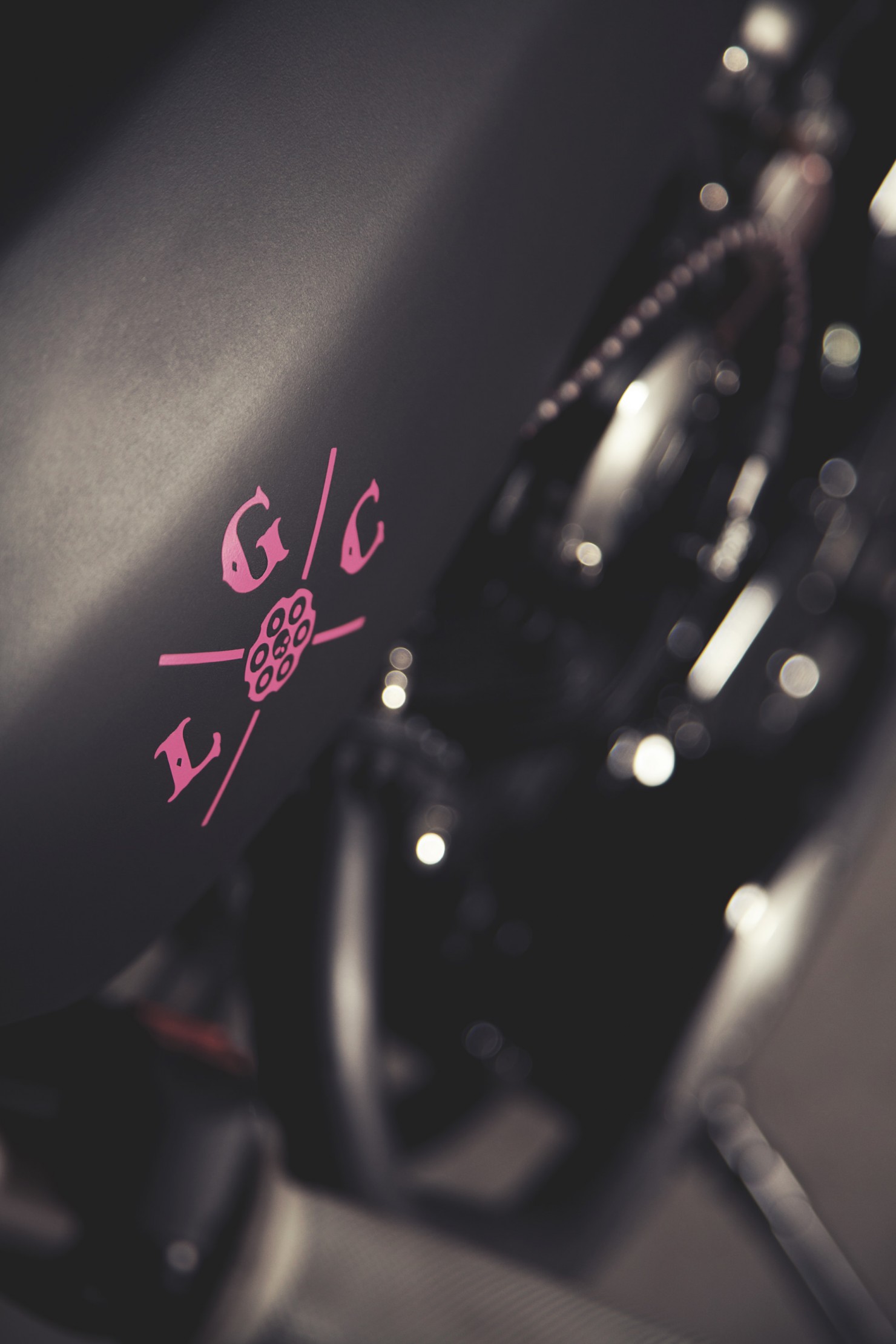 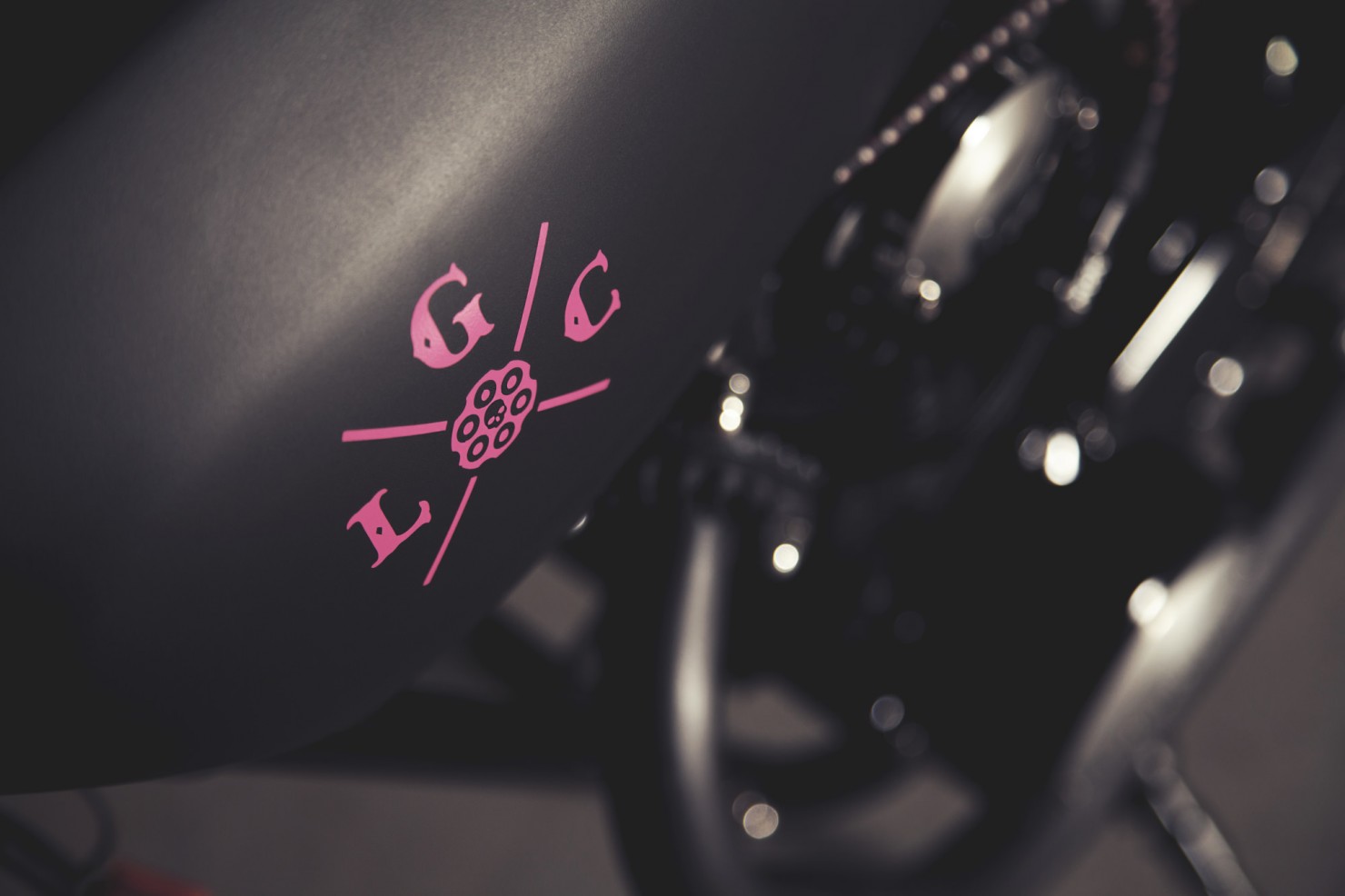 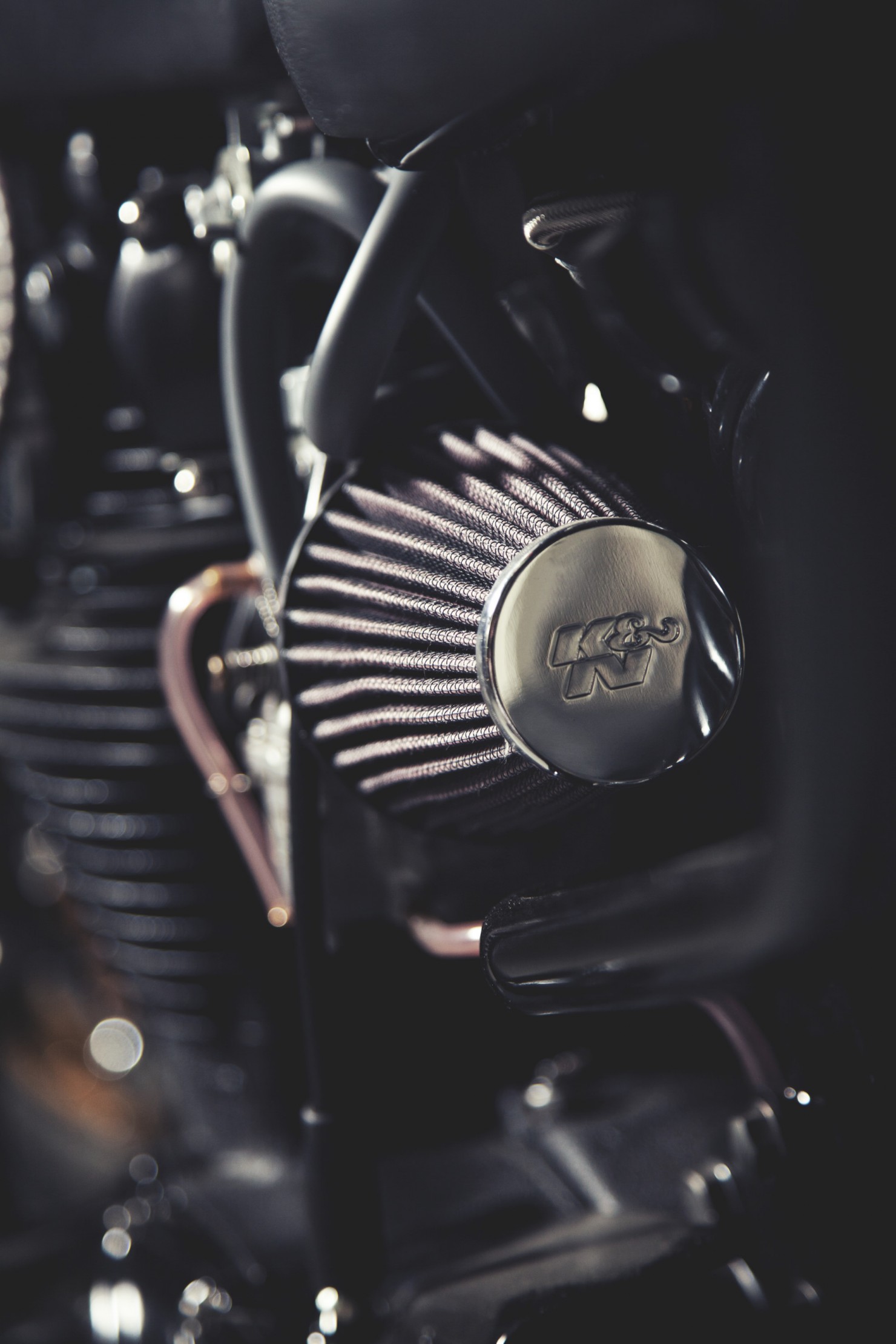 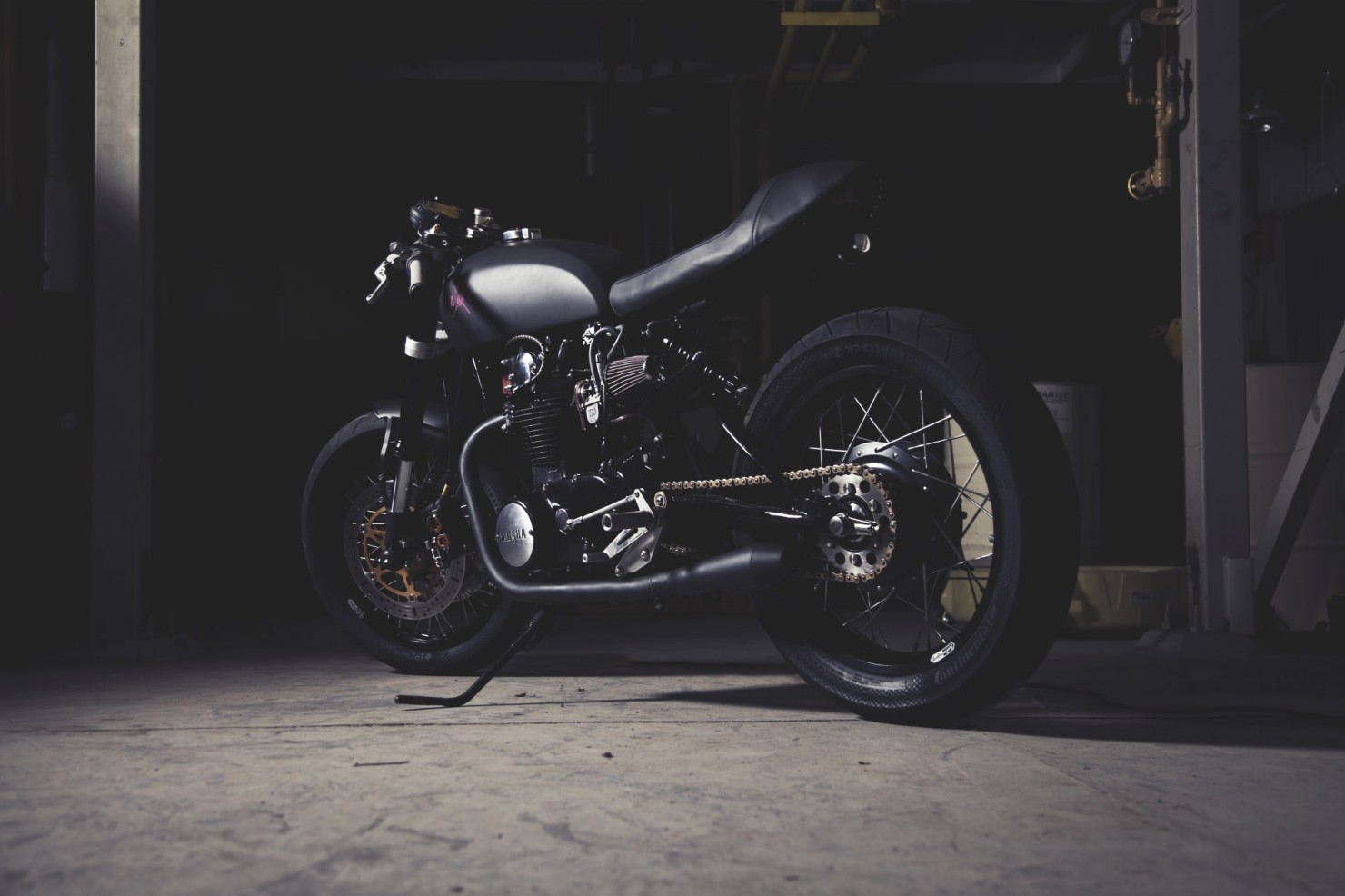 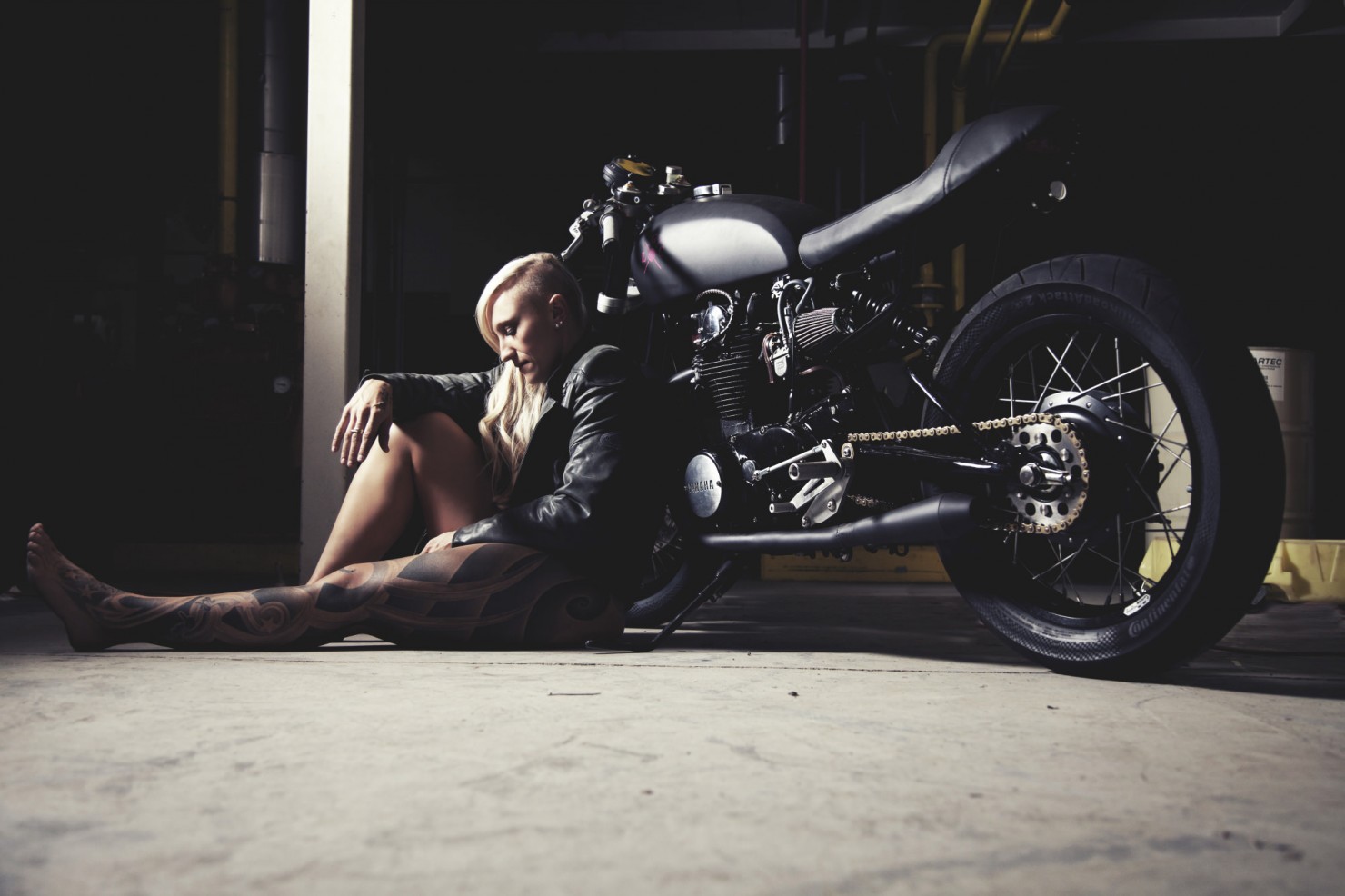 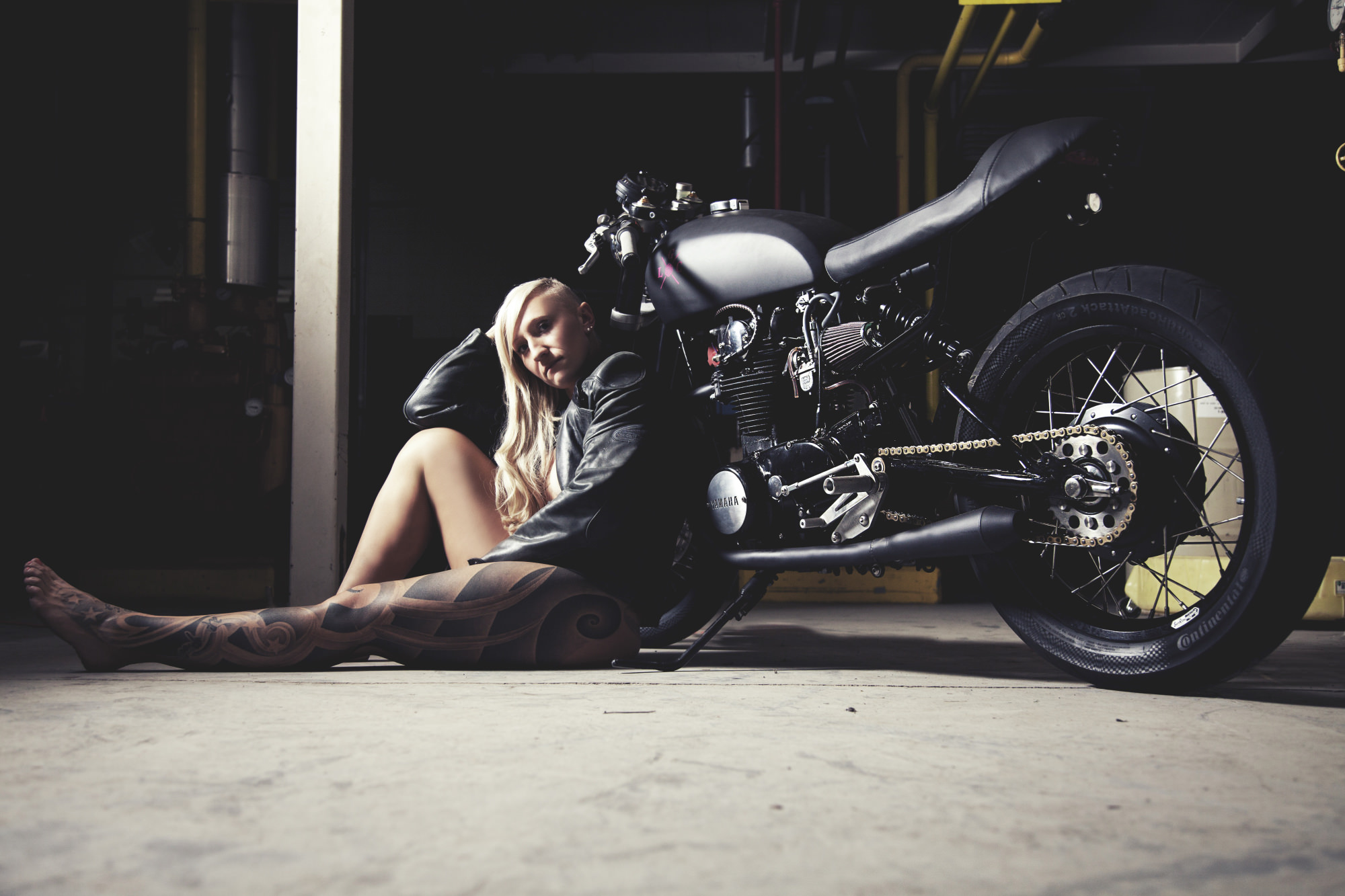