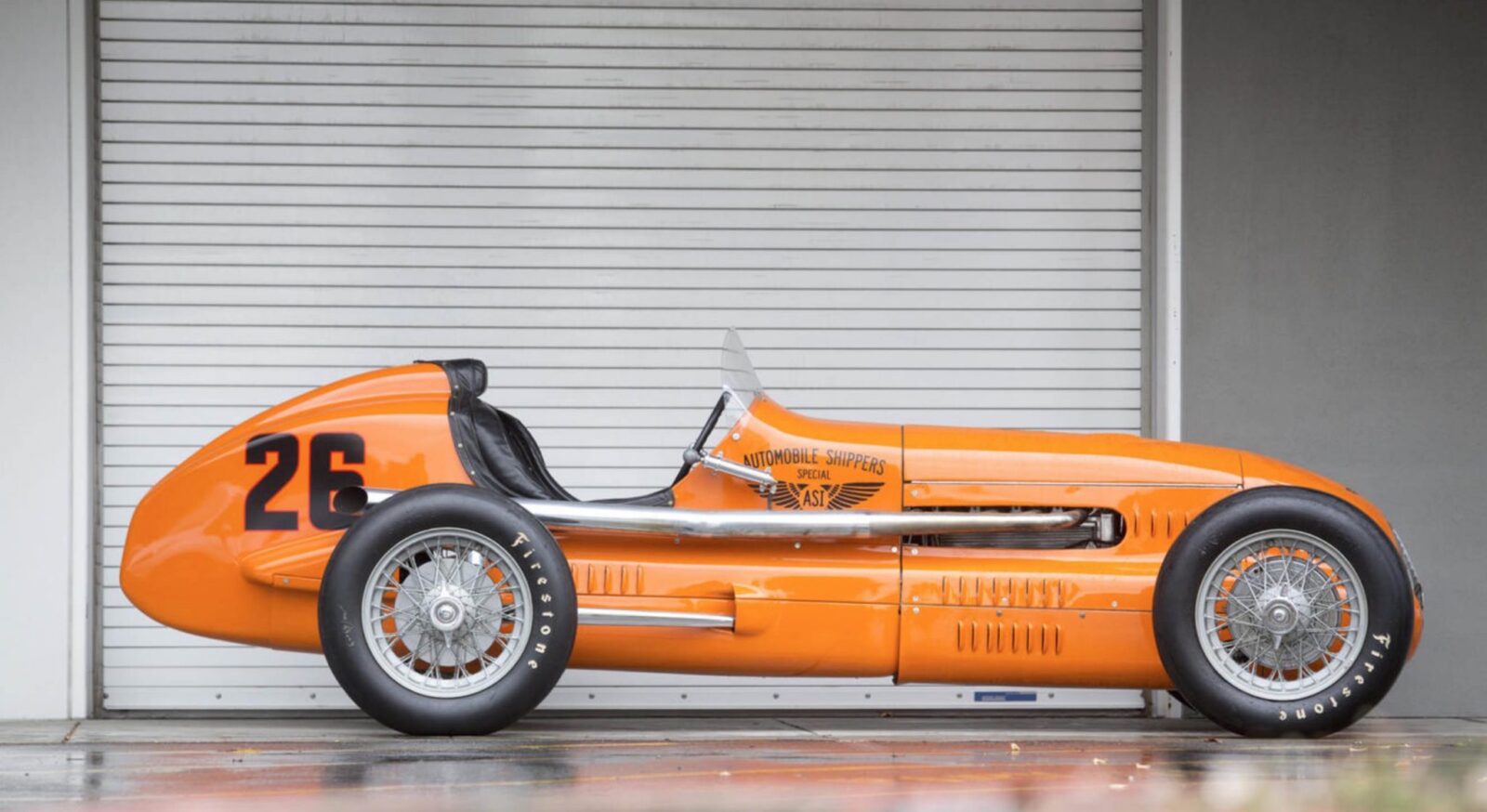 The Automobile Shippers Special was built in 1948 on a Russ Snowberger chassis with a V16 engine that had been built from components acquired from Harry Miller – the complexities of the V16 proved too unreliable so the new racing team switched it out for an advanced 270 cubic inch DOHC inline 4-cylinder Offenhauser engine with twin Riley carburettors.

This new engine was capable of 325hp at the crank and it was paired with a two-speed transmission, braking was achieved with large drums on each of the four corners and it all sits on a front torsion bar with rear leaf springs. Although primitive by today’s standards this suspension and braking arrangement was almost ubiquitous at the time, making the speeds they reached all the more impressive.

Louis Rassey (the owner of Automobile Shippers) campaigned the car extensively in the United States with a broad array of drivers including Spider Webb, George Hammond, George Lynch, Freddy Agabashian, and Bill Schindler. Schindler was probably the most famous driver to pilot the Automobile Shippers Special, he’d made a name for himself racing midget cars on dirt ovals before moving up to the big leagues and challenging the top drivers in America’s highest level of motorsport. 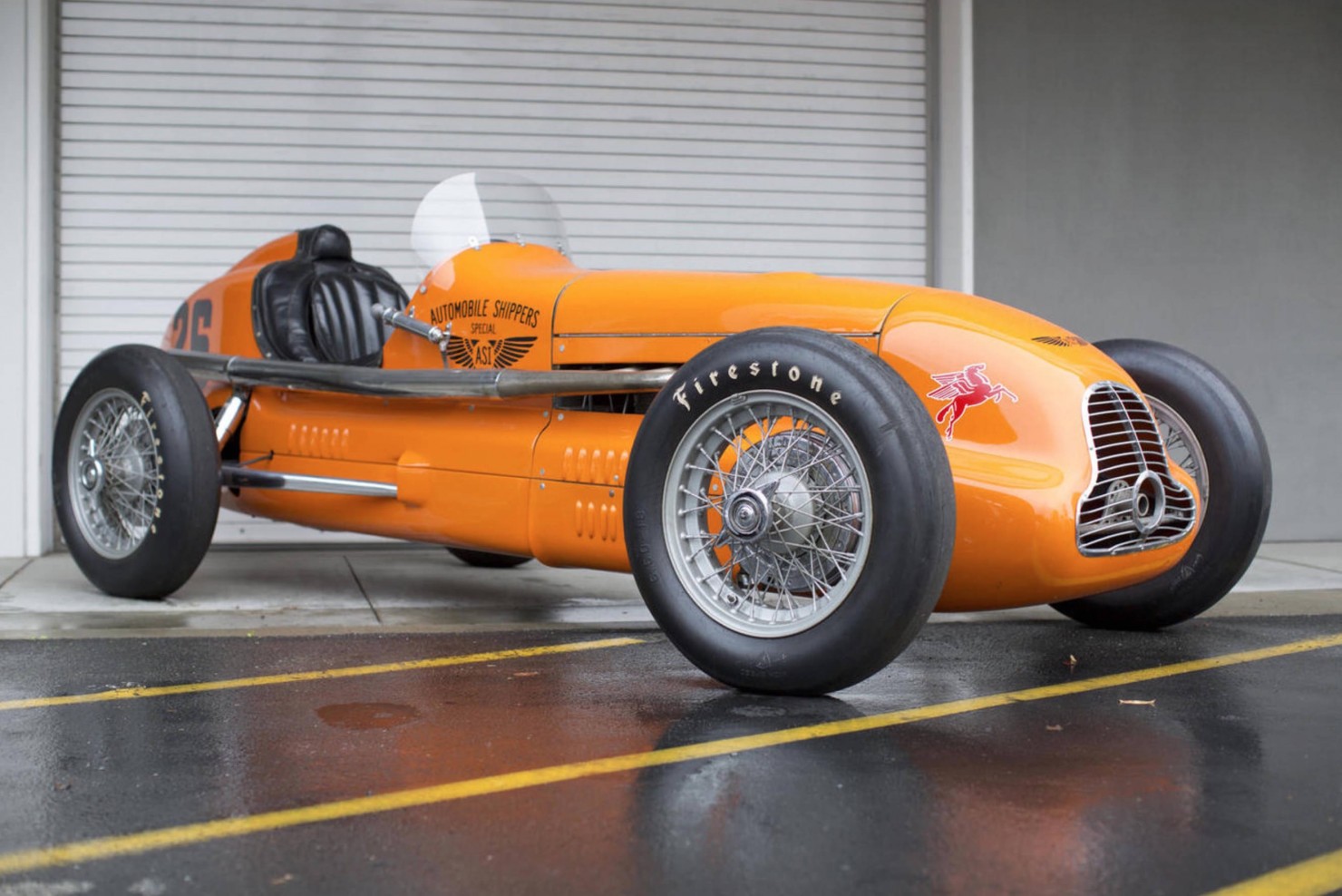 Schindler’s first Indianapolis 500 was the 1950 race, he managed to qualify 22nd at 132.69mph – almost 5mph faster than the previous year’s driver in the same car.

As the race progressed Schindler used his years of experience racing wheel to wheel in midget cars to work his way through the pack, by the 100th lap he had worked his way up to the pointy end of the field and tried 11 times to overtake the race leader Johnny Parsons before the U-joint in the Automobile Shippers Special failed and removed Bill from the race.

By 1982 the roadster had been acquired by David Uihlein, who had it restored to its exact original specification before displaying it at the renowned Pebble Beach Concours d’Elegance. Skipping forward to 2015 the car is now being offered for sale by Bonhams at the Scottsdale Auction in Arizona on the 15th of January with an estimated hammer-price of between $300,000 and $350,000 USD, if you’d like to add it to your collection you can click here to read more or register to bid. 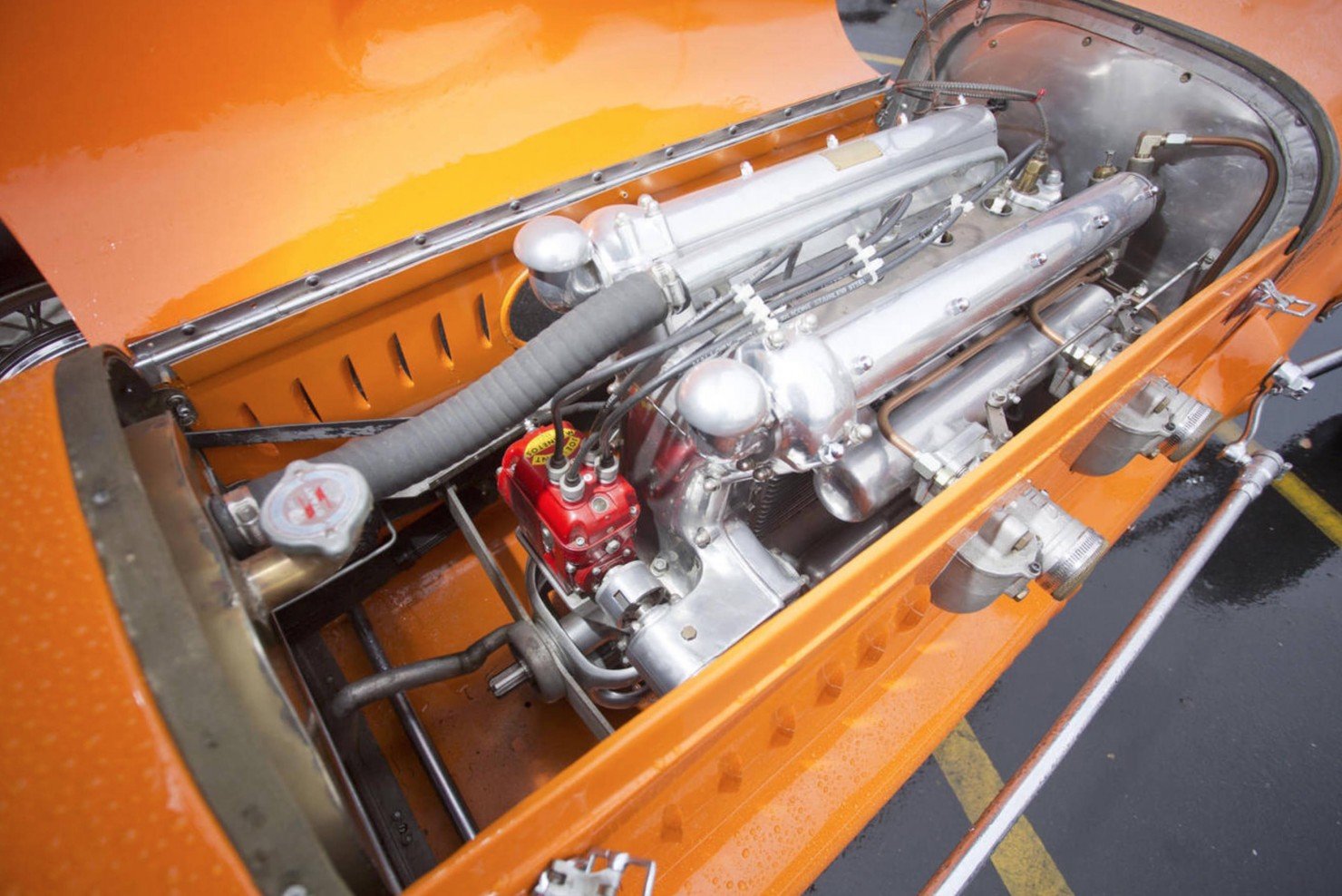 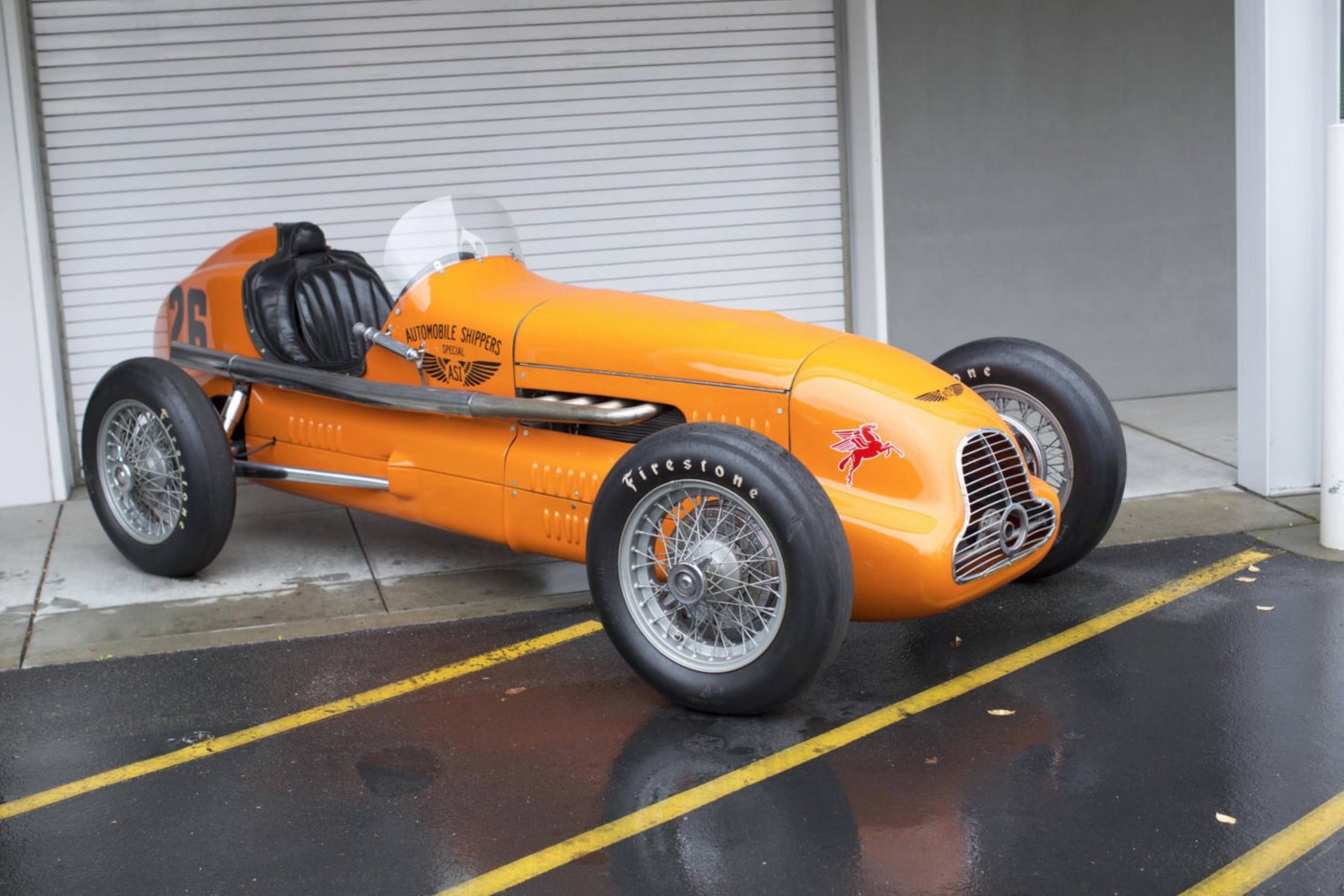 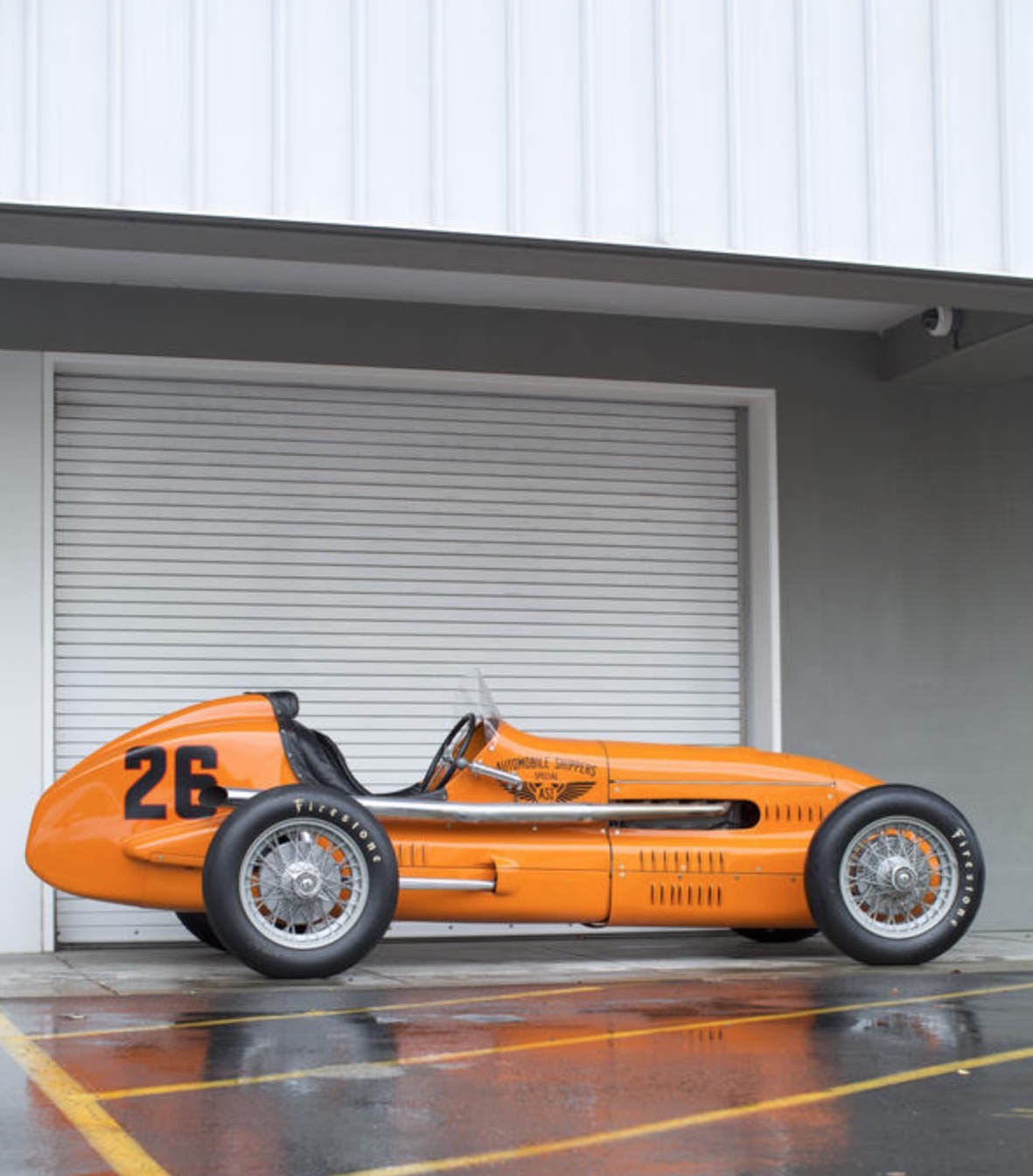 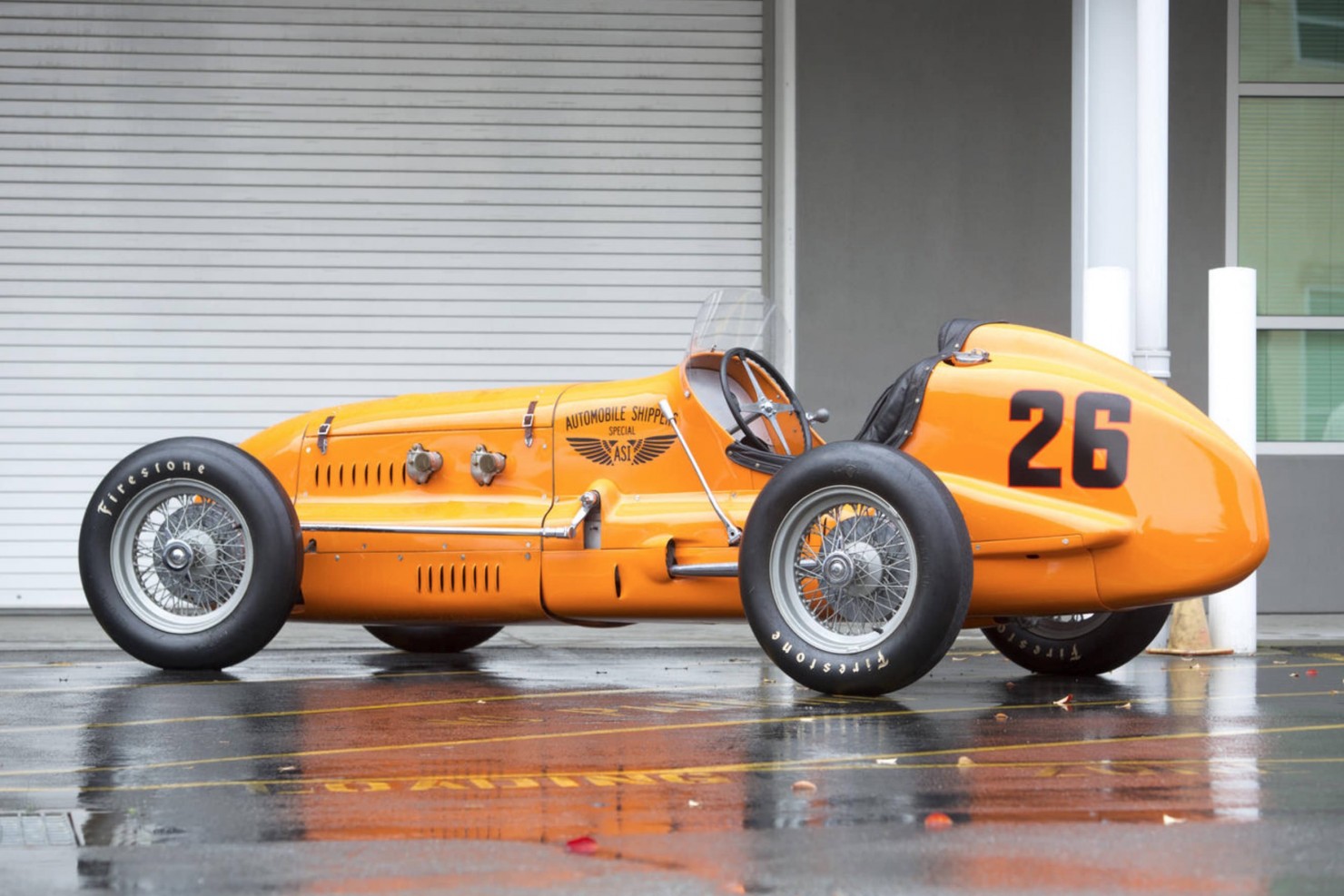 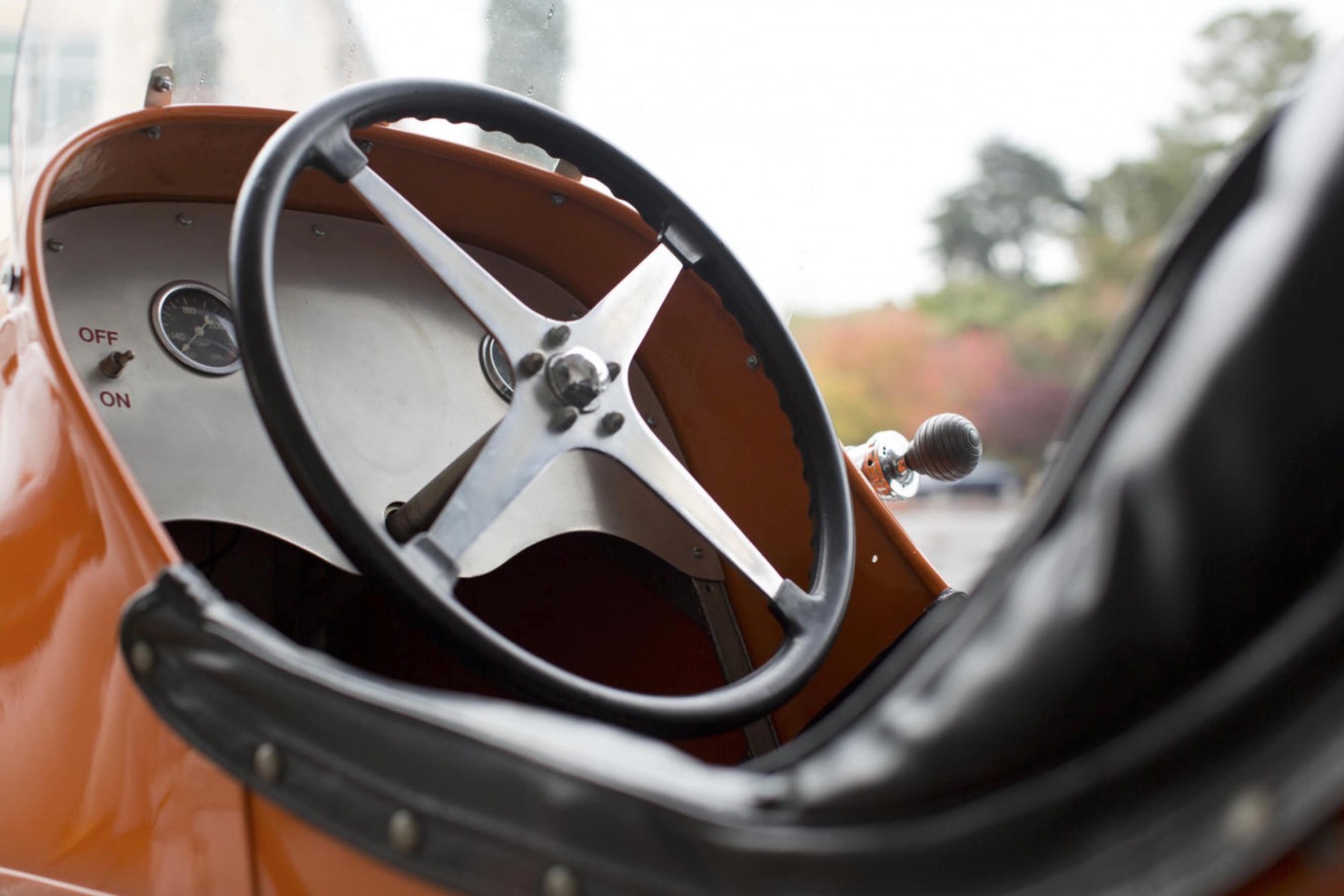 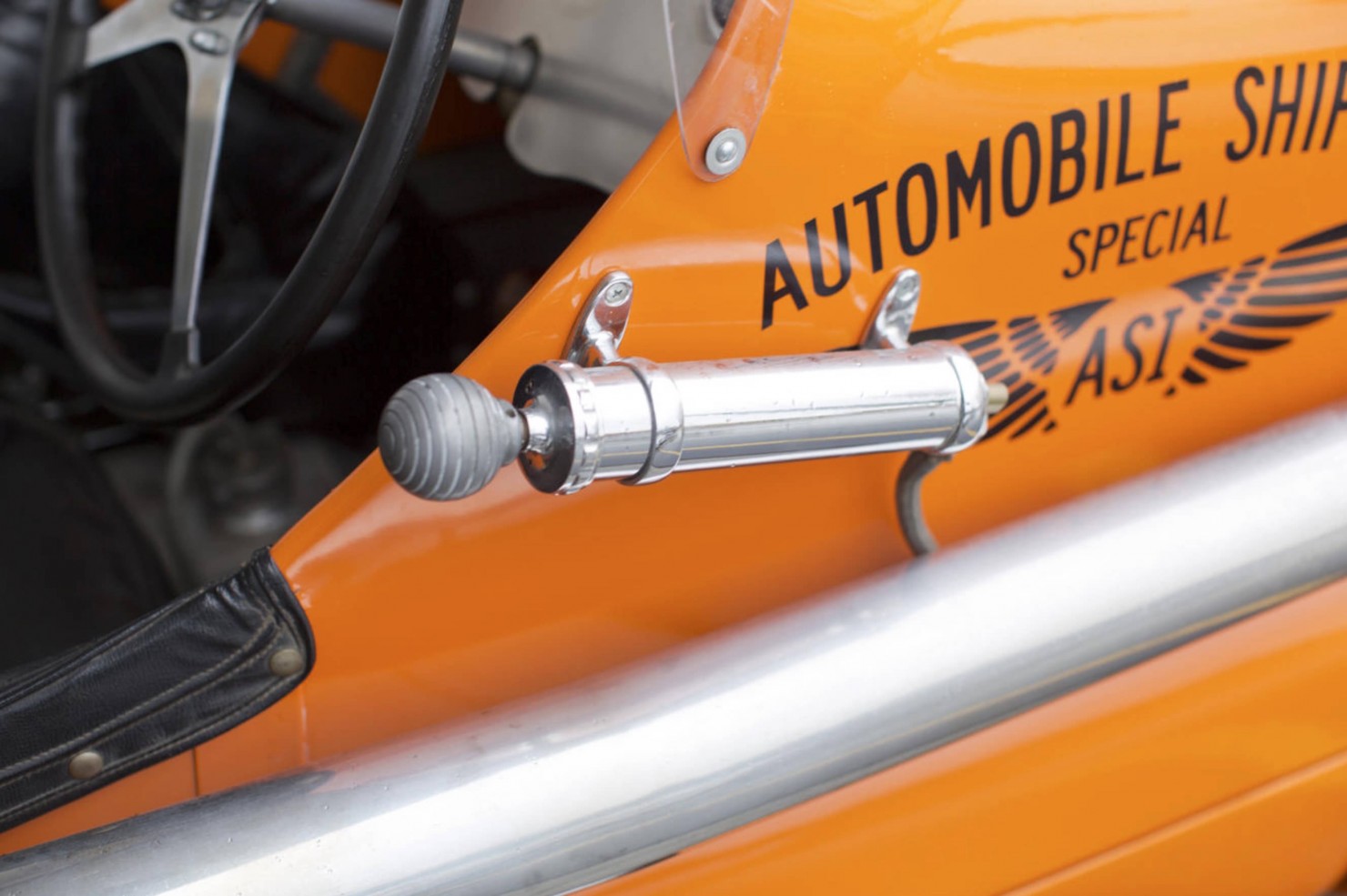 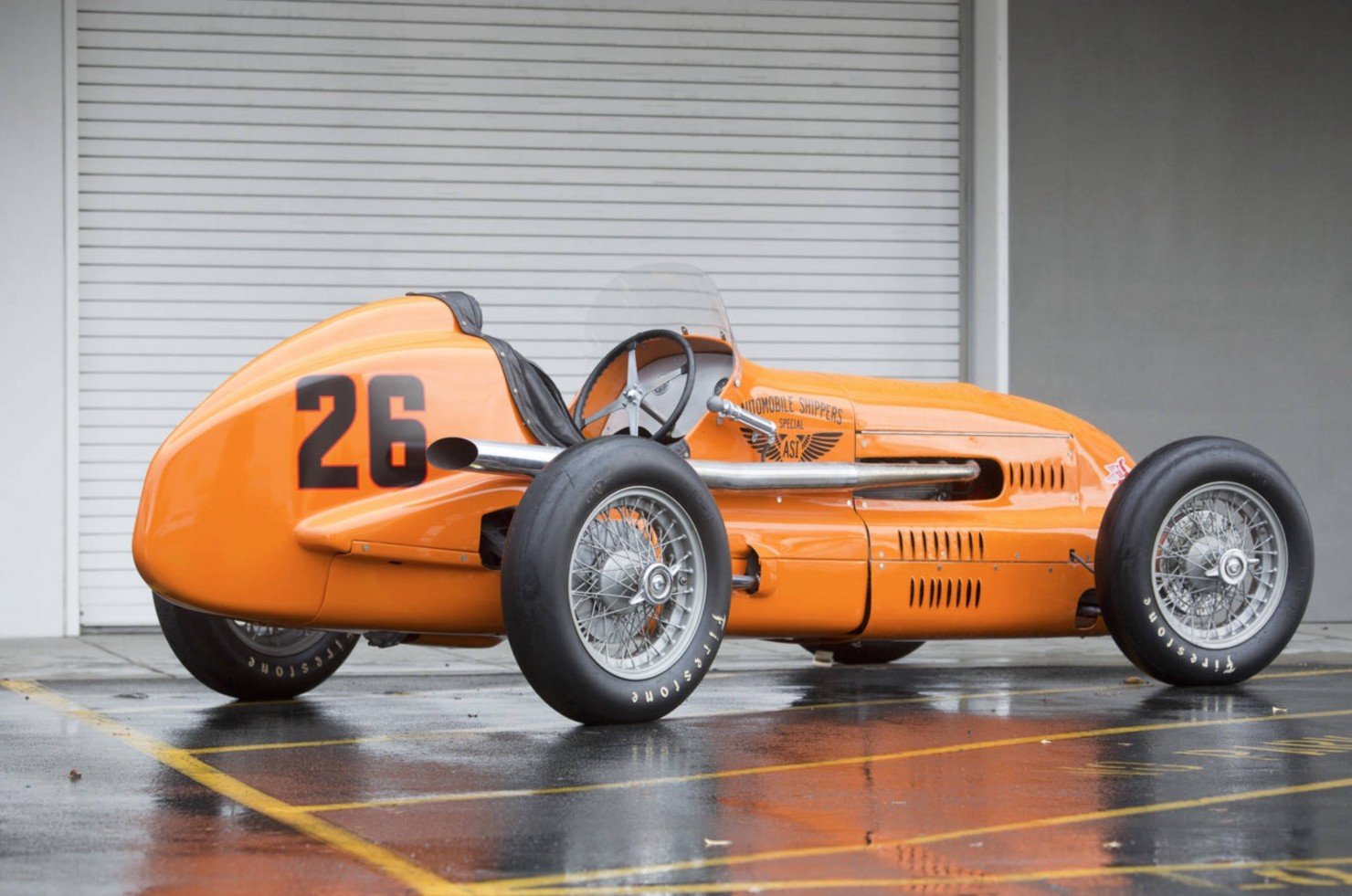 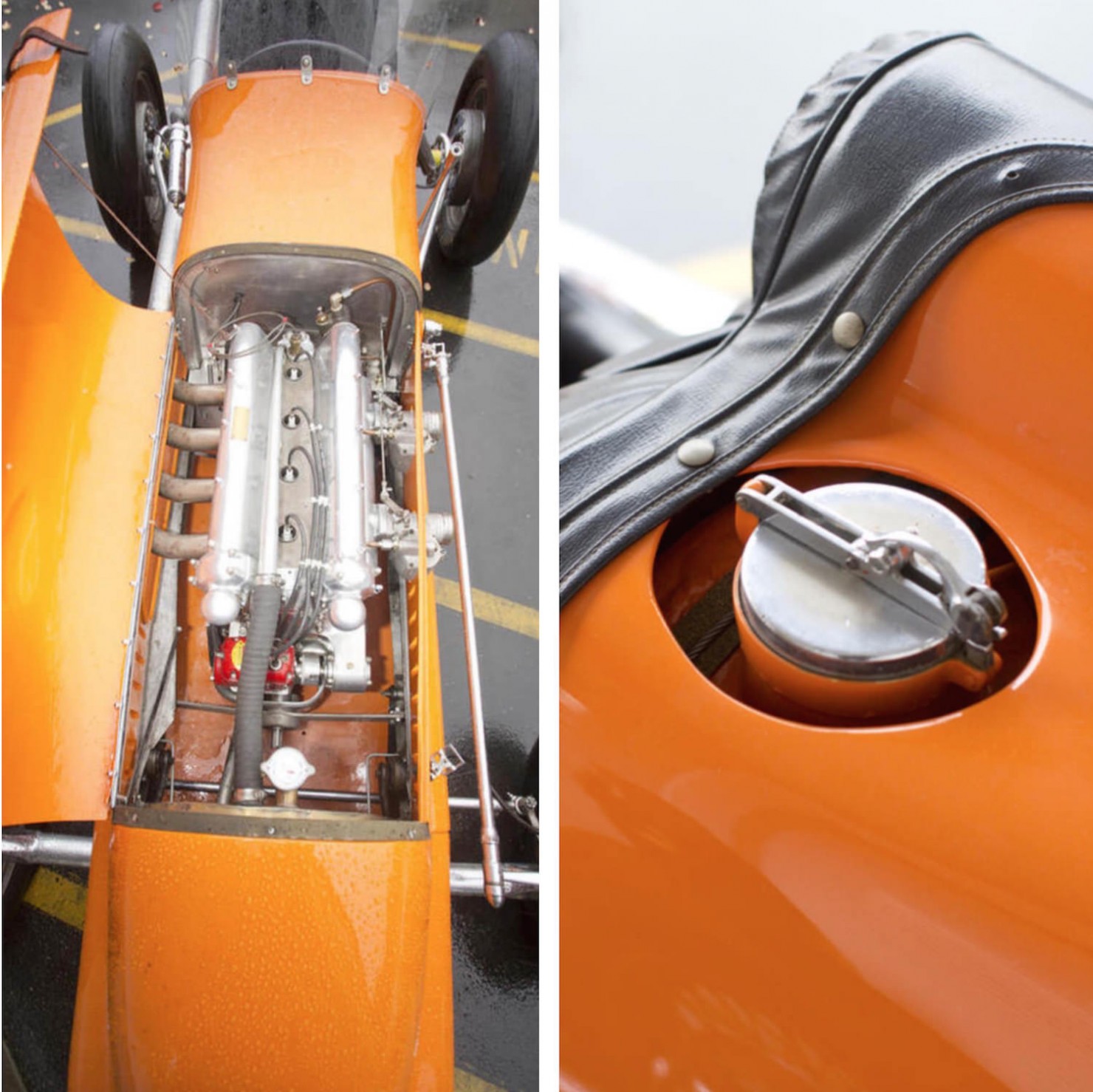 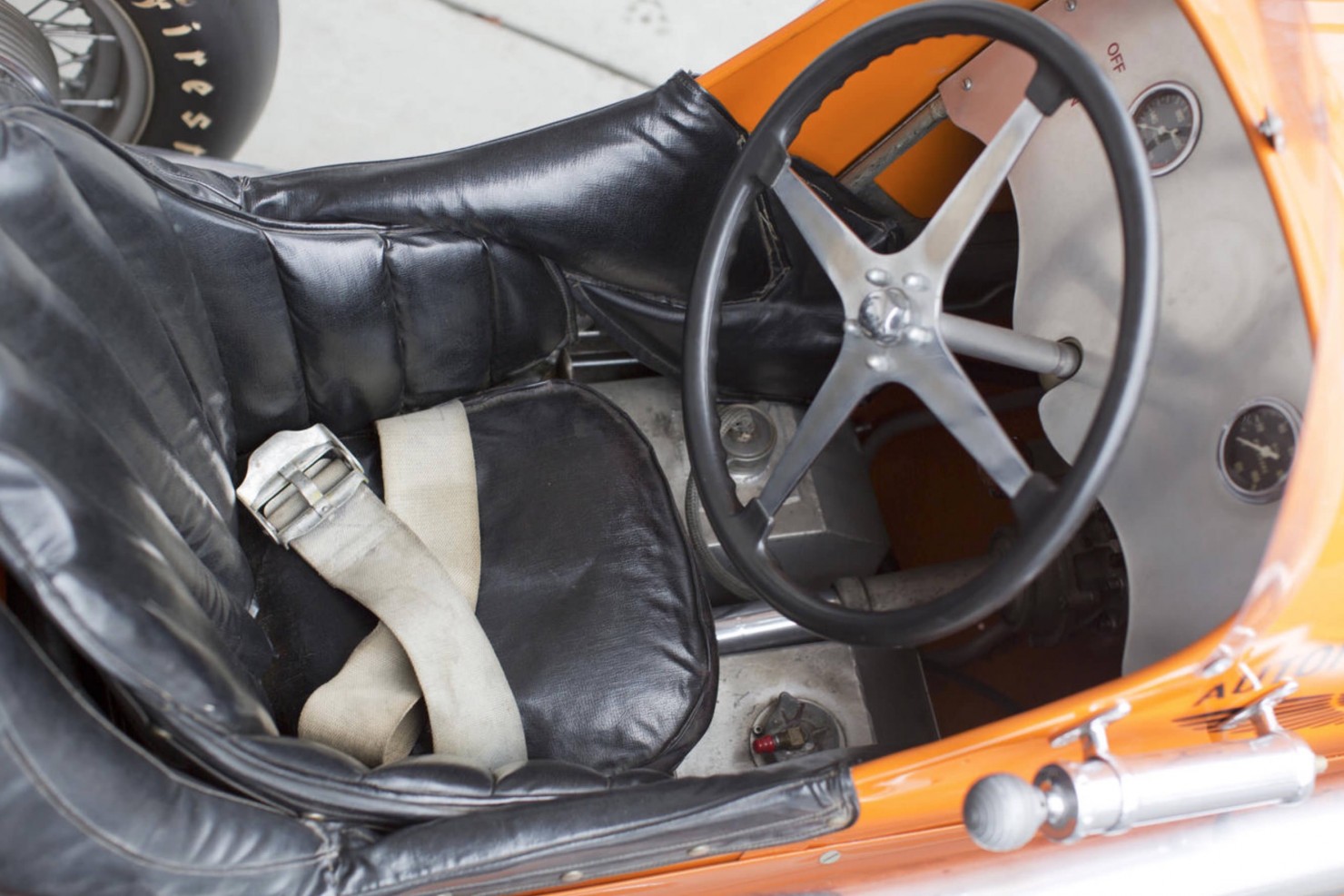 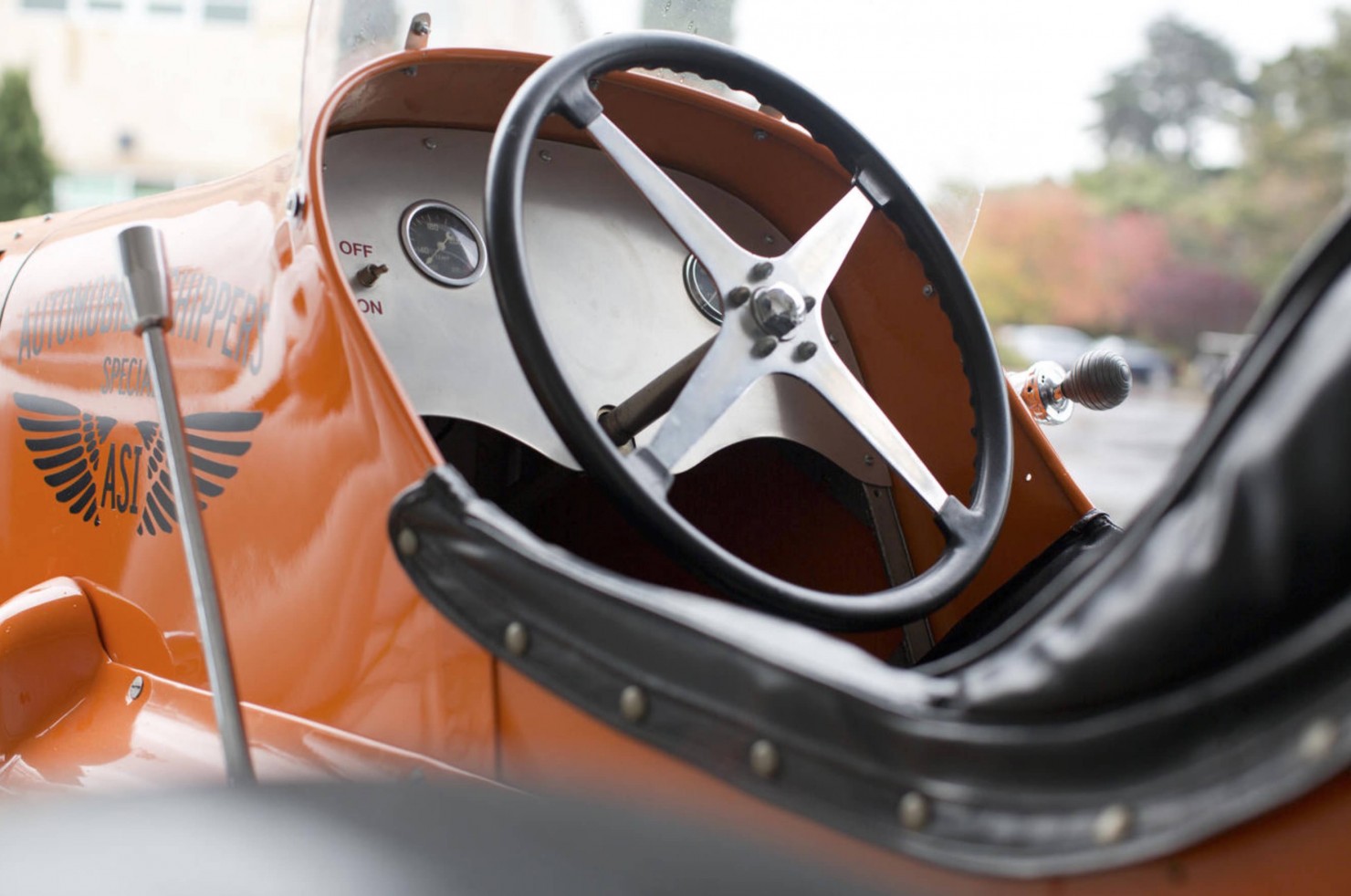 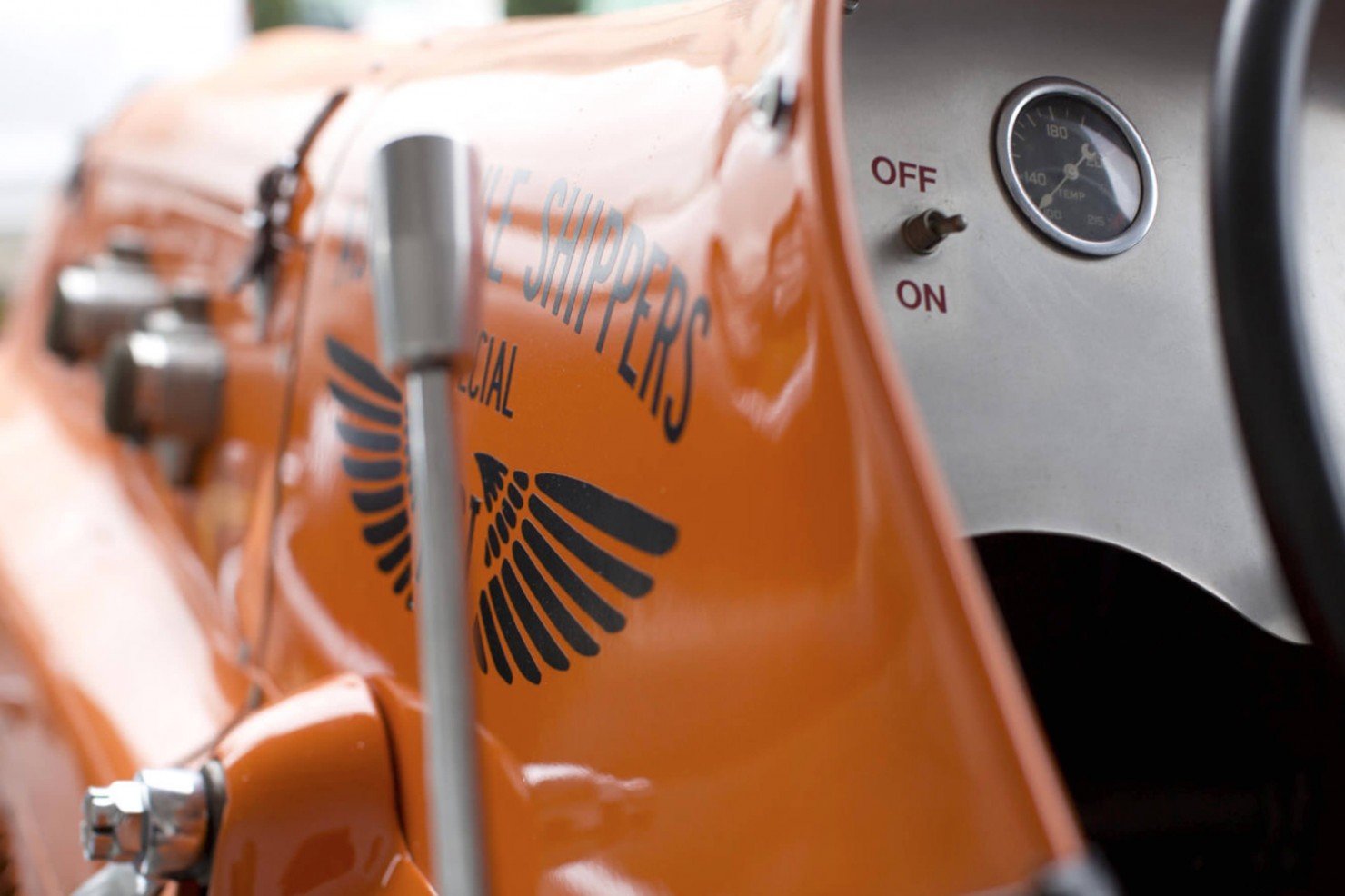 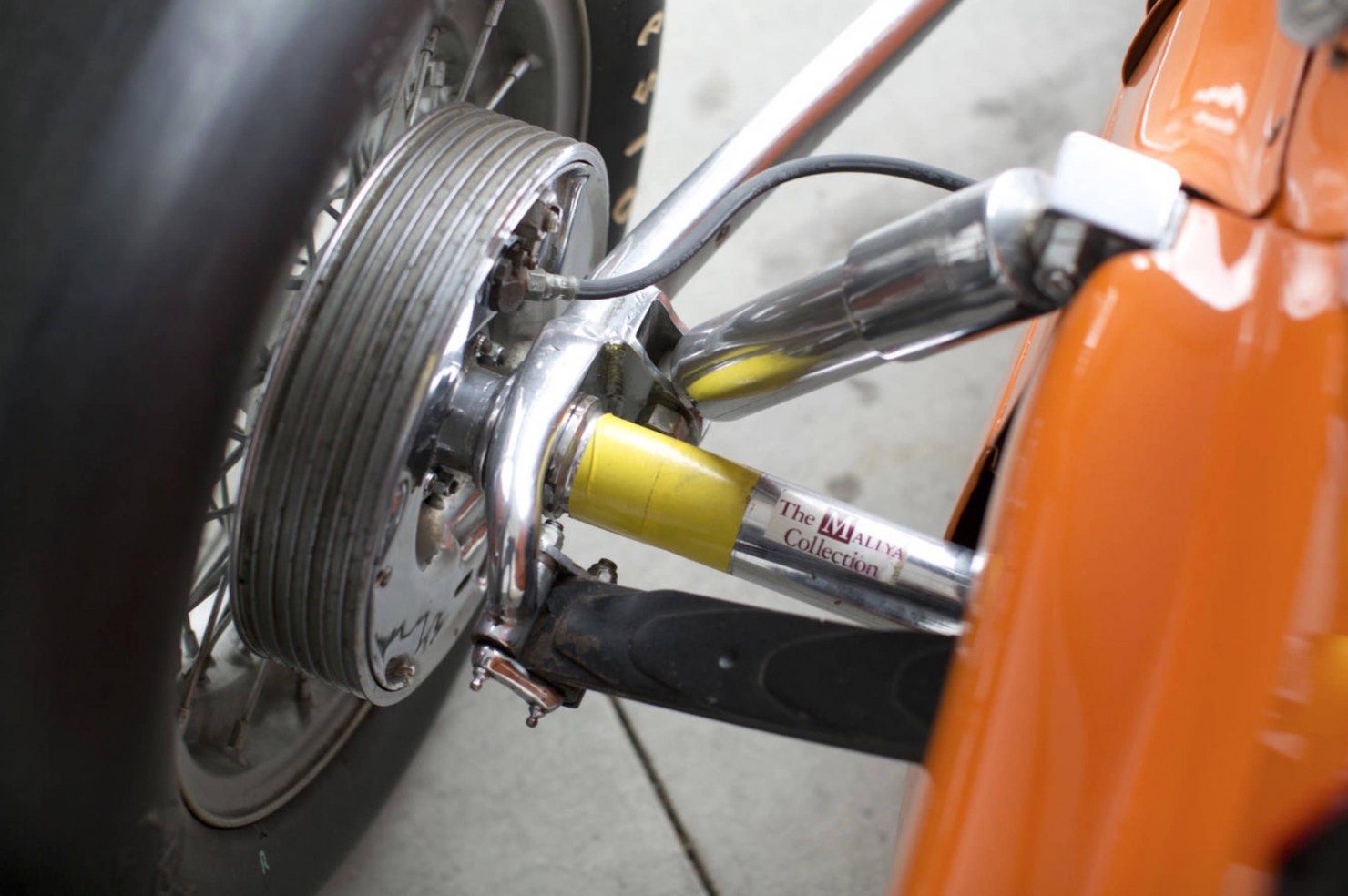 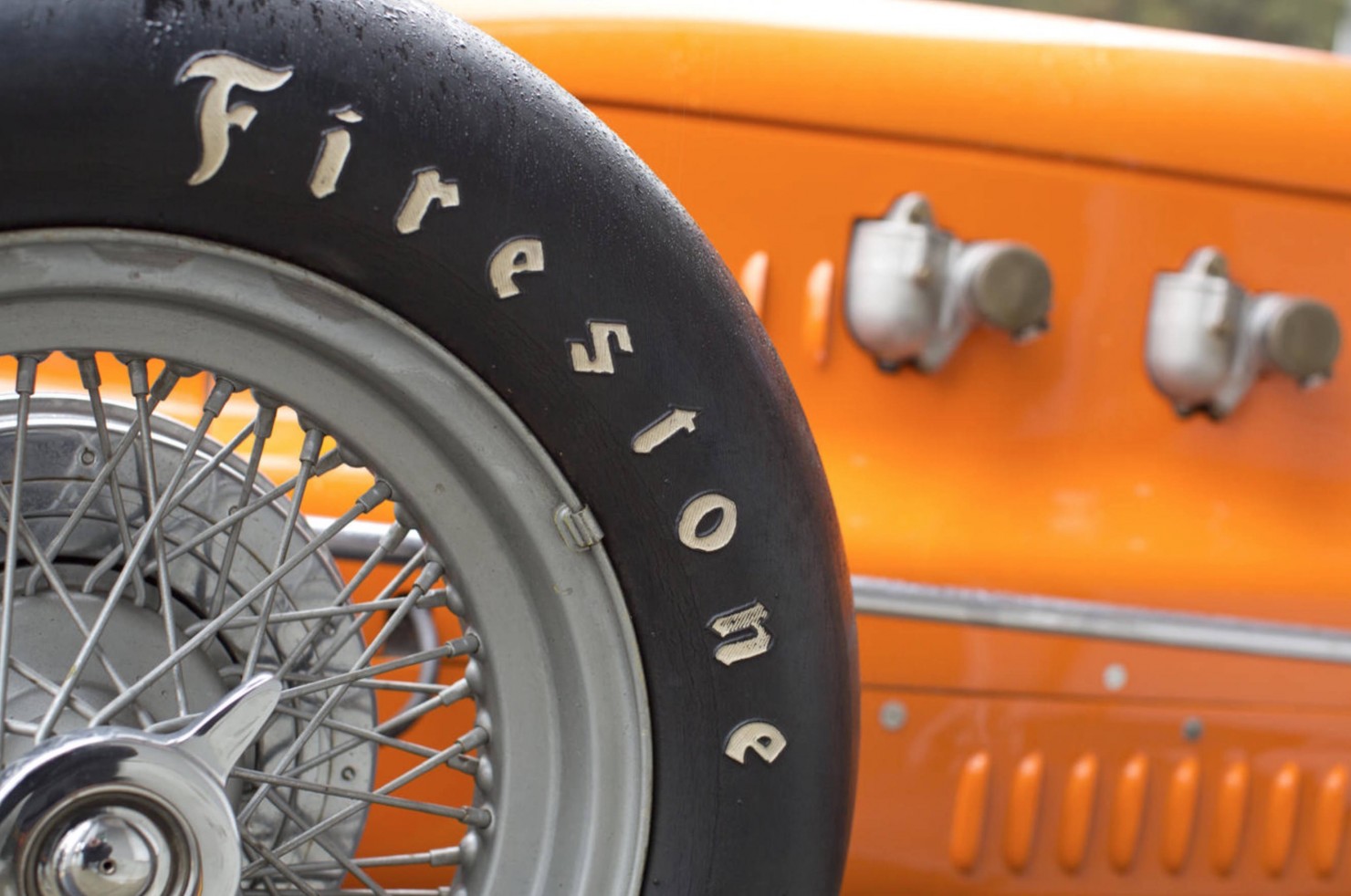 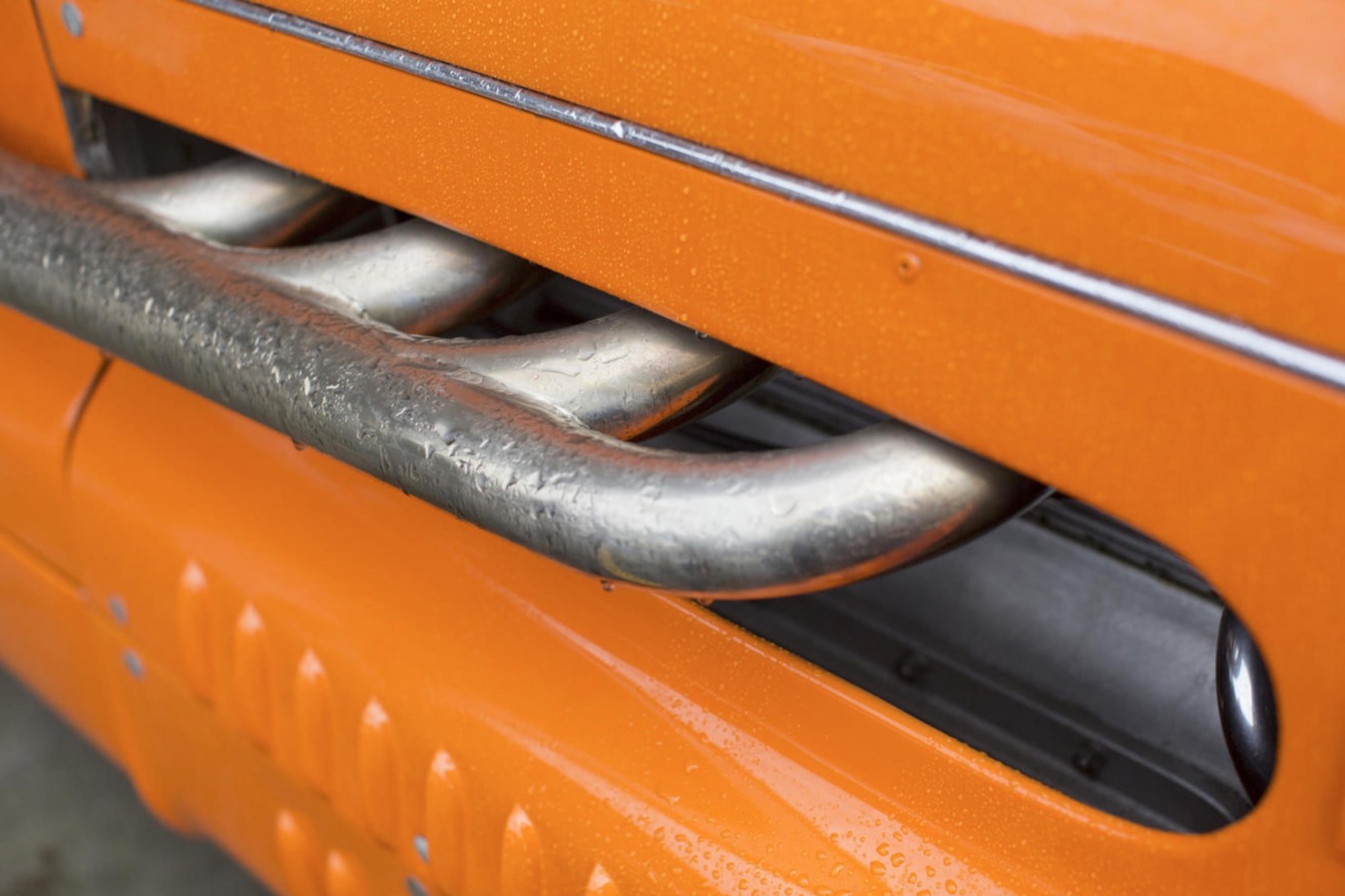 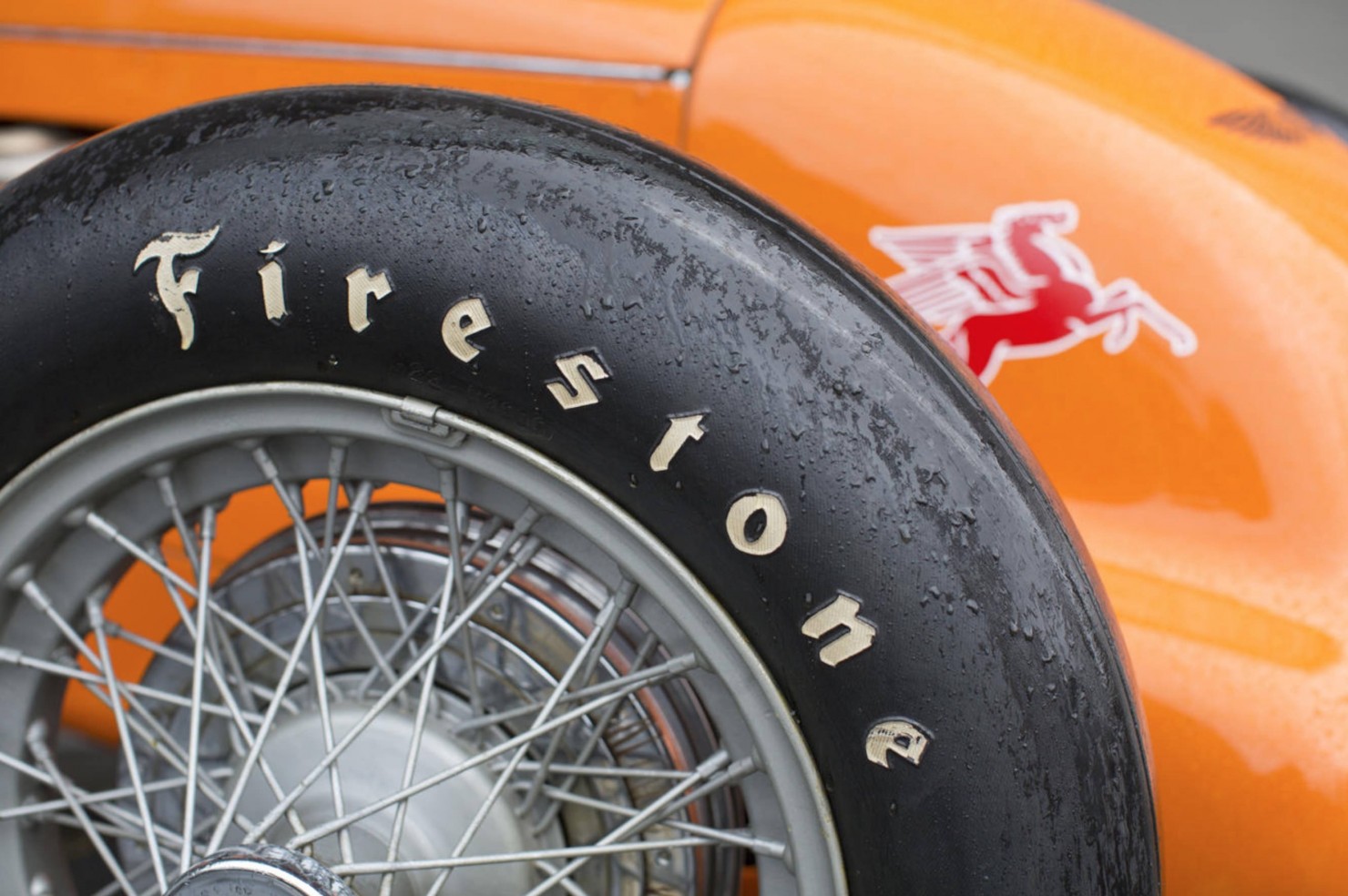 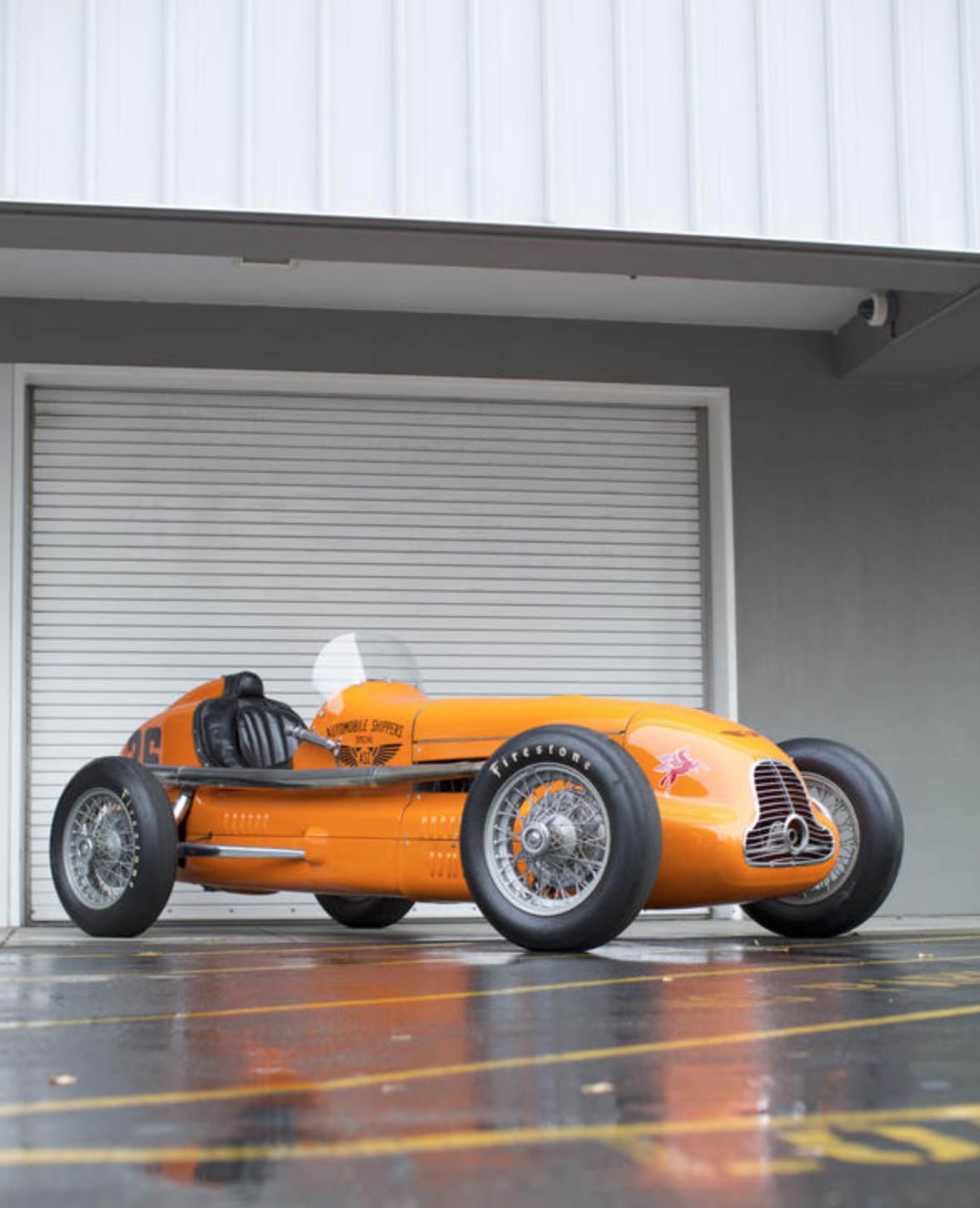 The Texas Bushcraft Fire Starter Survival Kit was developed to include everything you need to get a fire going, even in inclement weather conditions like rain and snow. The kit comes in a water-resistant cowhide…

The CG 1300 is a car unknown to many outside of its native France, it was the fastest and most powerful car built by the legendary little coachbuilder Chappe et Gessalin, best known for designing…