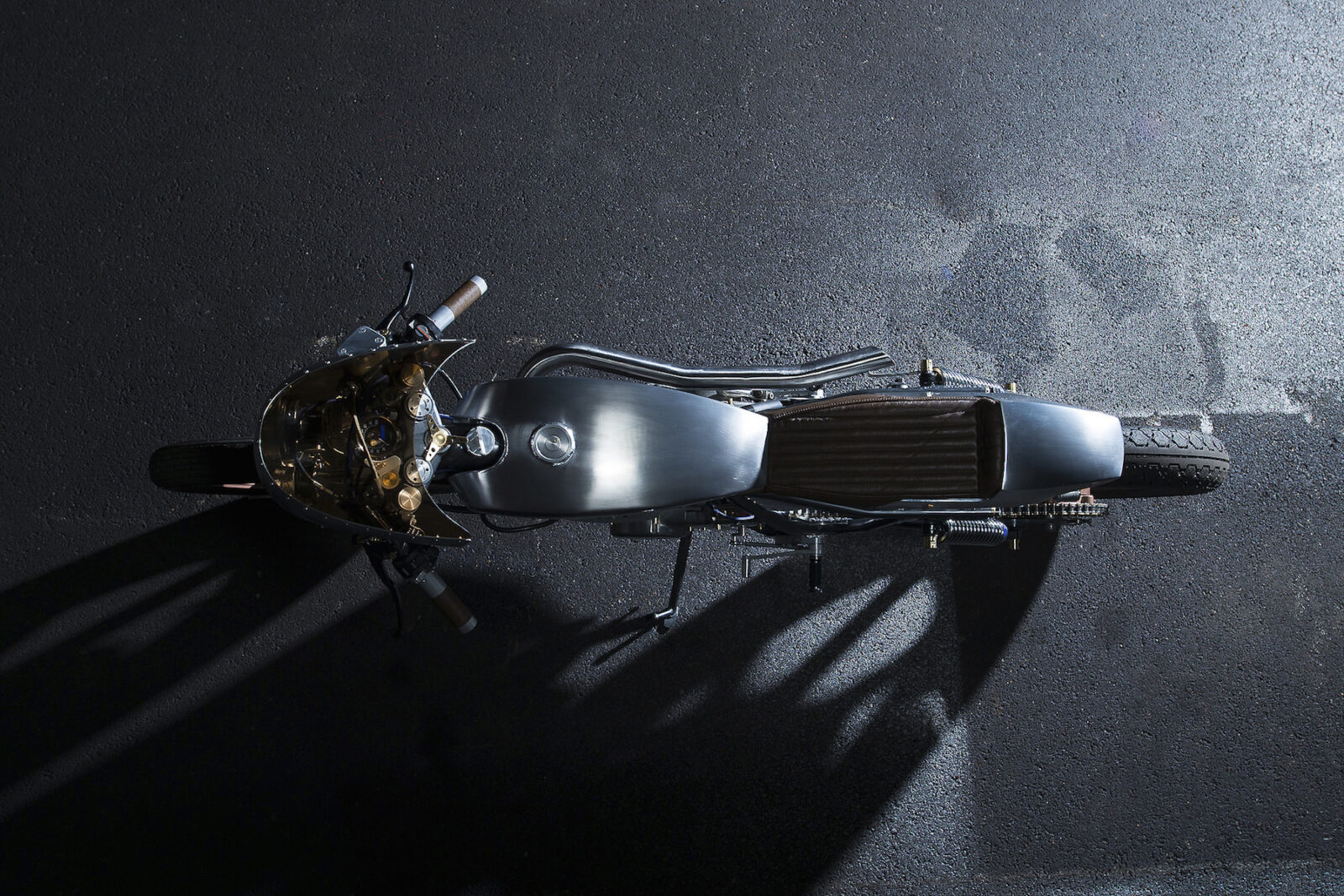 Christian from ExesoR Motorcycles is one of those quietly talented custom bike builders who spends months at a time hammering a way in a shed, before rolling out a motorcycle so beautiful it stops even seasoned motorcycle critics in their tracks. The previous custom from ExesoR was featured here on Silodrome and it was one of those most well put together CB250s we’ve ever seen – so when Christian told us he was working on an SR500 we were all ears.

He found the bike in pieces, it was listed for sale at €200 (that’s about $256 USD) so money changed hands and the boxes of parts were loaded into the trunk. Most builds begin with a full teardown but in this case that was obviously unneeded, so Christian worked his way through the parts and created a list of what he had and what he was going to need to either find or fabricate.

An additional swing arm was picked up and chopped to extend the one that came with the bike (by 7cm), a new set of Hagon shock absorbers were then bolted into place and a new chain was made to fit the slightly longer distance to the rear hub.

In order to keep weight down an aluminium fuel tank was ordered and matched with a custom built aluminium half-fairing, a custom seat was then built to spec by well-known custom bike builder Bernhard Naumann (also known as BLECHMANN). In-keeping with the steam punk theme the original stainless steel bolts were replaced with brass and the seat was upholstered with aged brown leather.

Perhaps the most interesting little feature on the bike is the lighting, the indicators on the rear end have been fitted inside the frame tubes and the stop light is fitted off centre – matching the asymmetrical light arrangement in the front fairing. The completed bike is a testament to functional aesthetics and has a look that’ll age gracefully, if you’d like to see more from ExesoR Motorcycles you can click here to visit the official website. 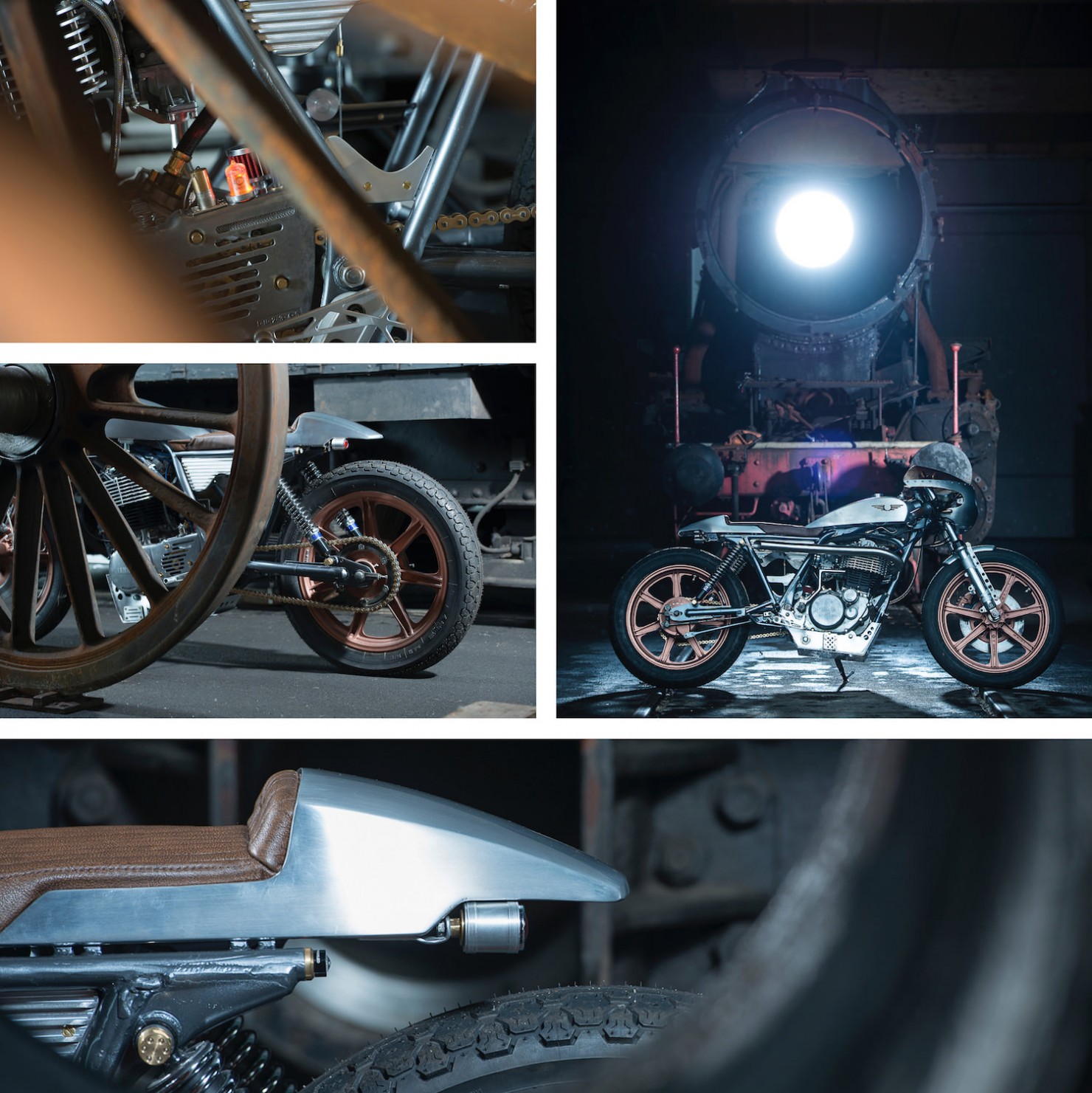 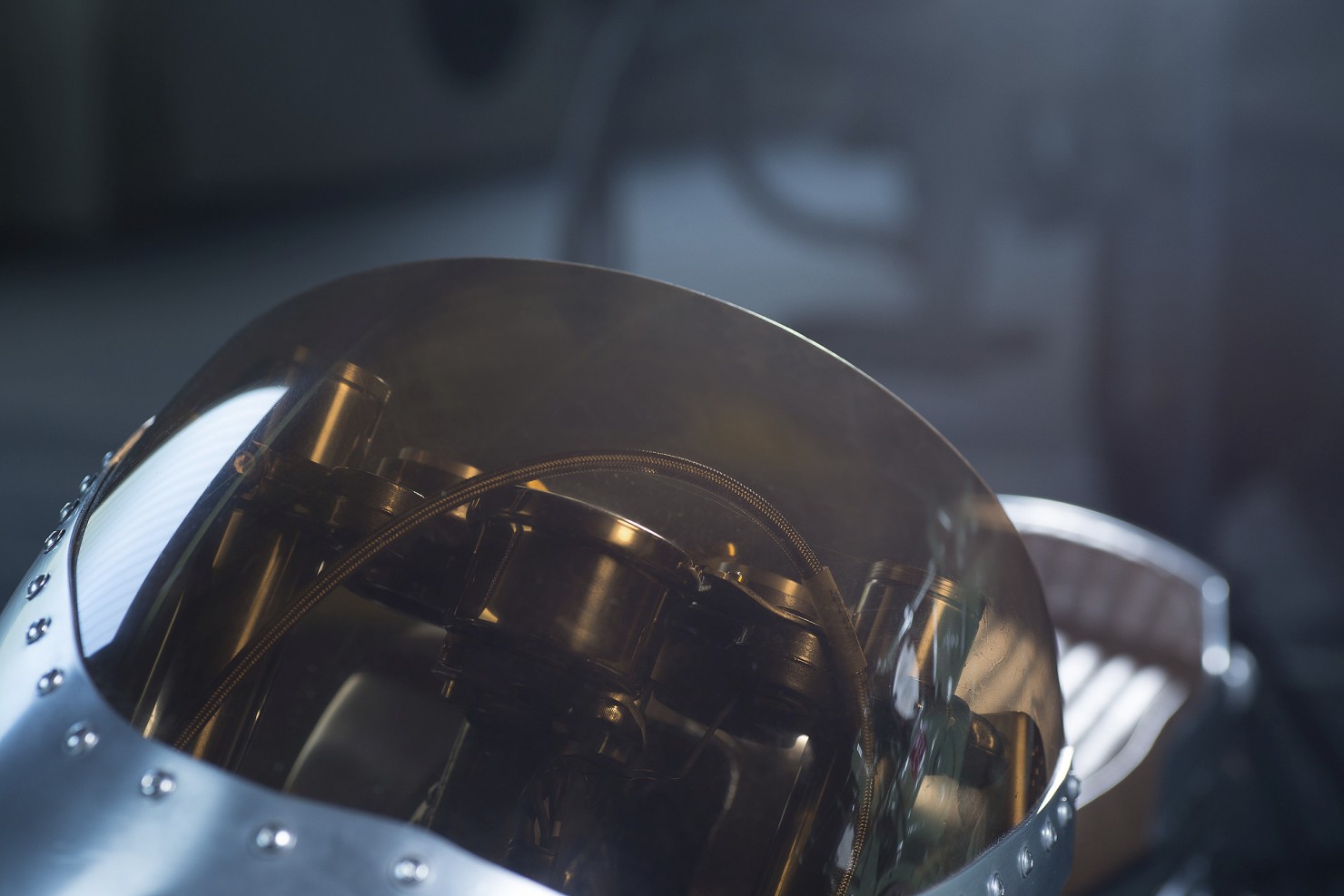 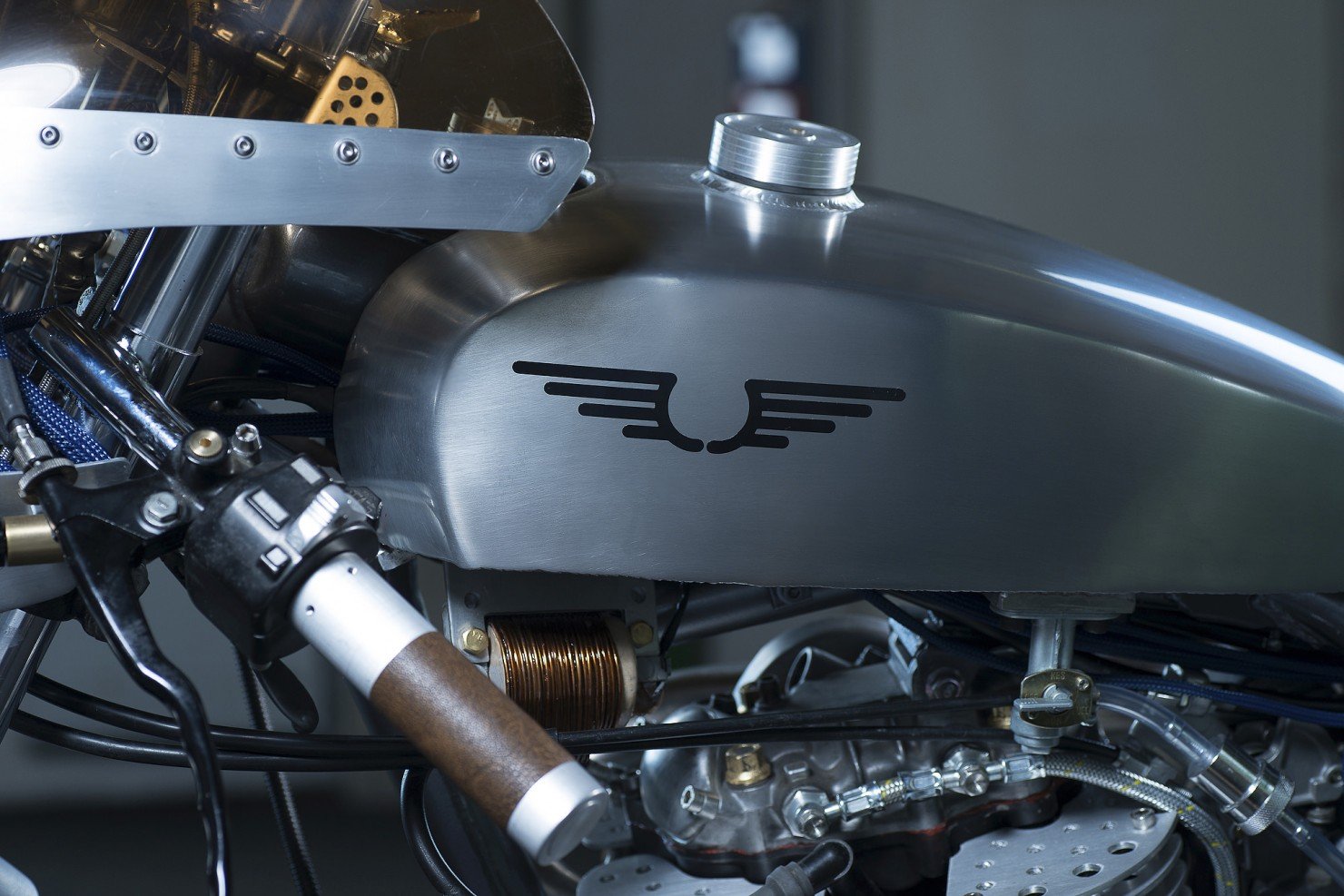 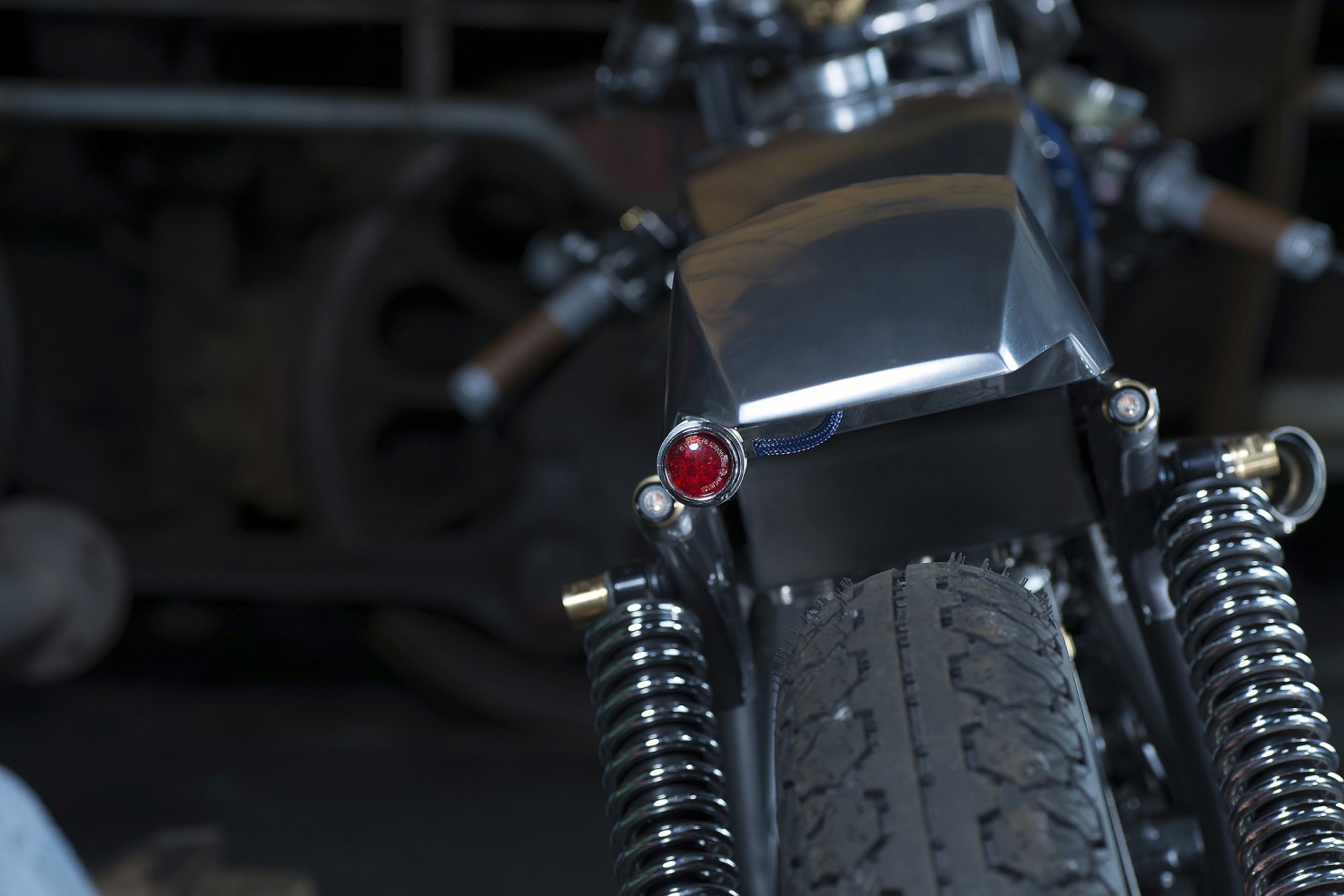 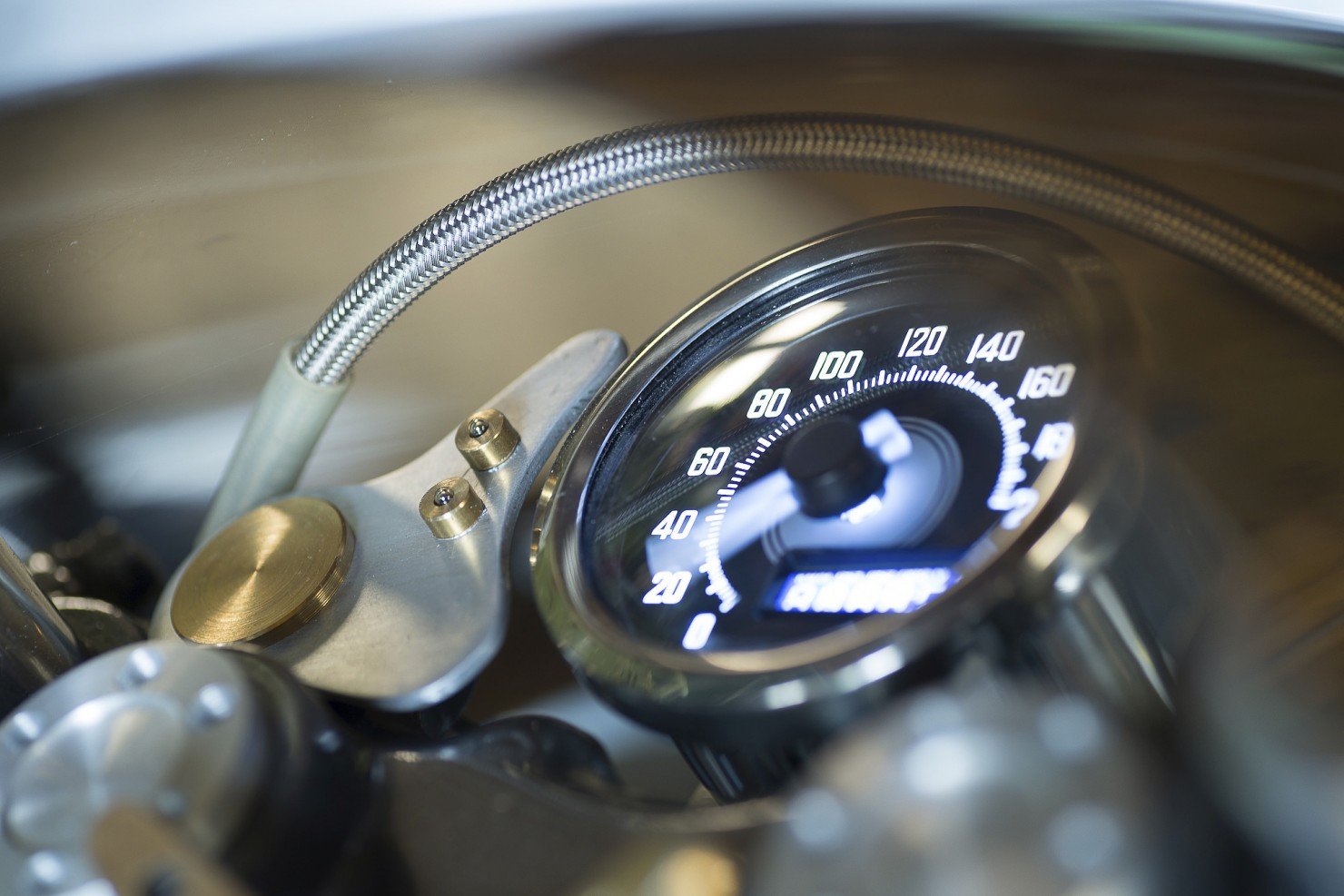 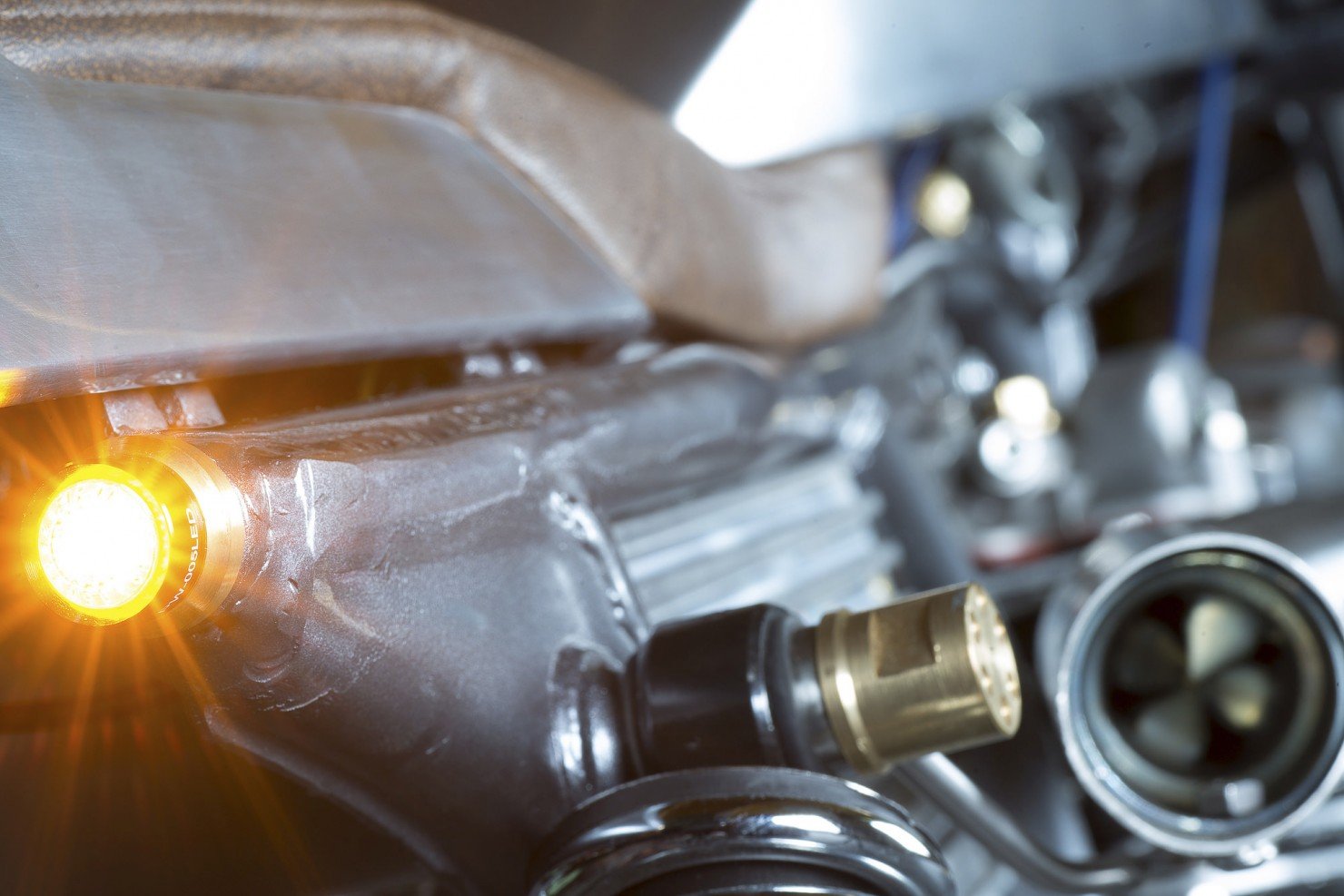 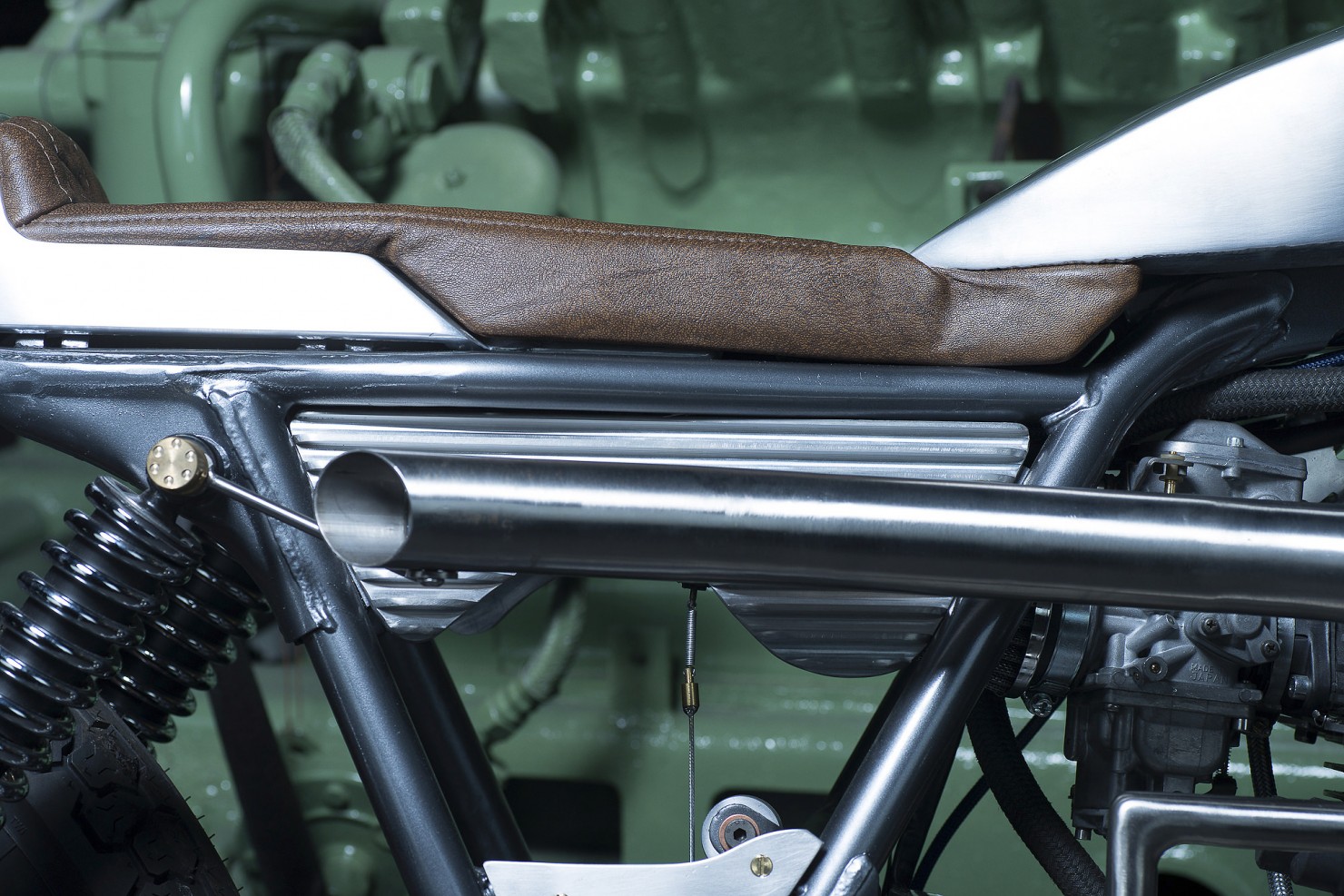 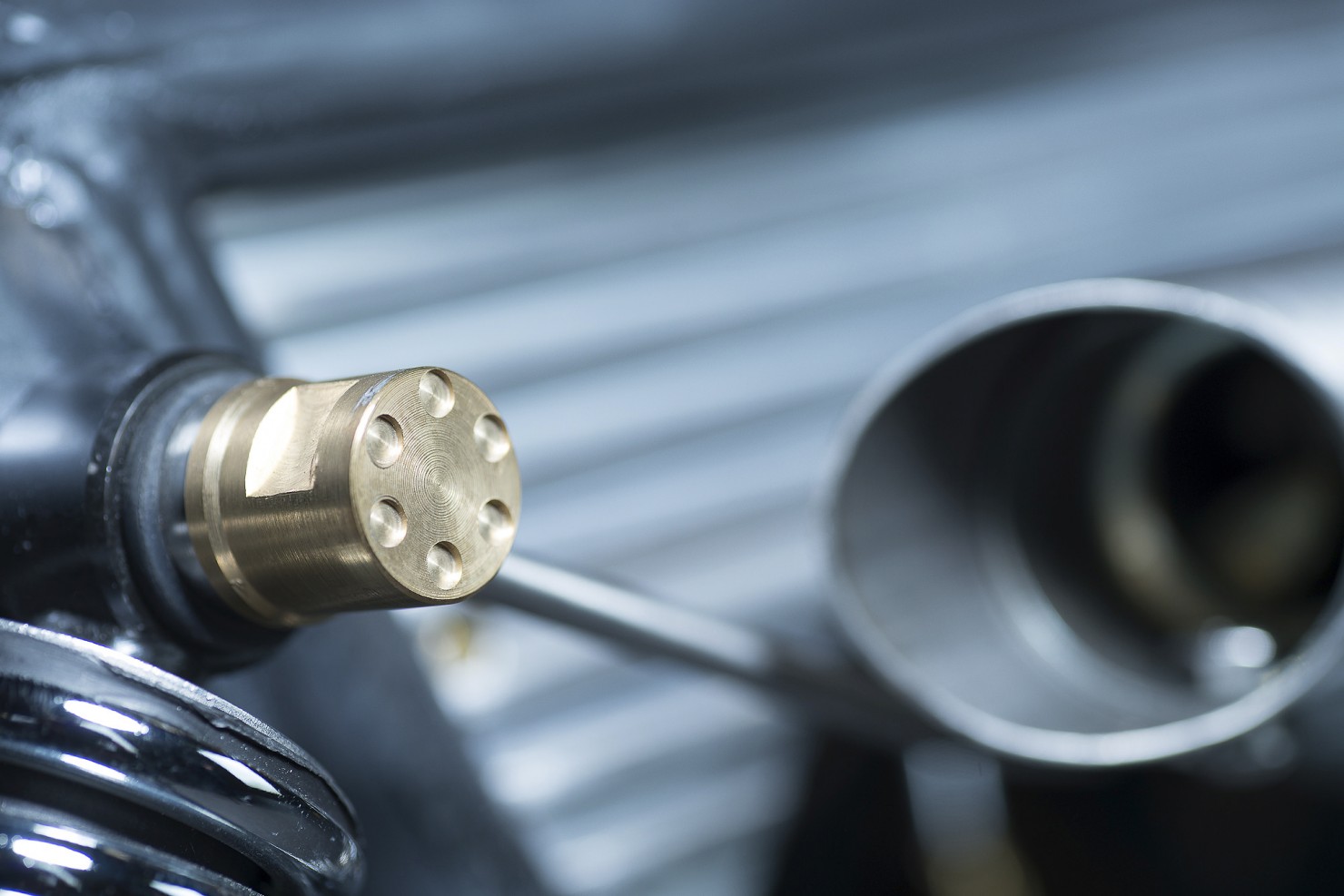 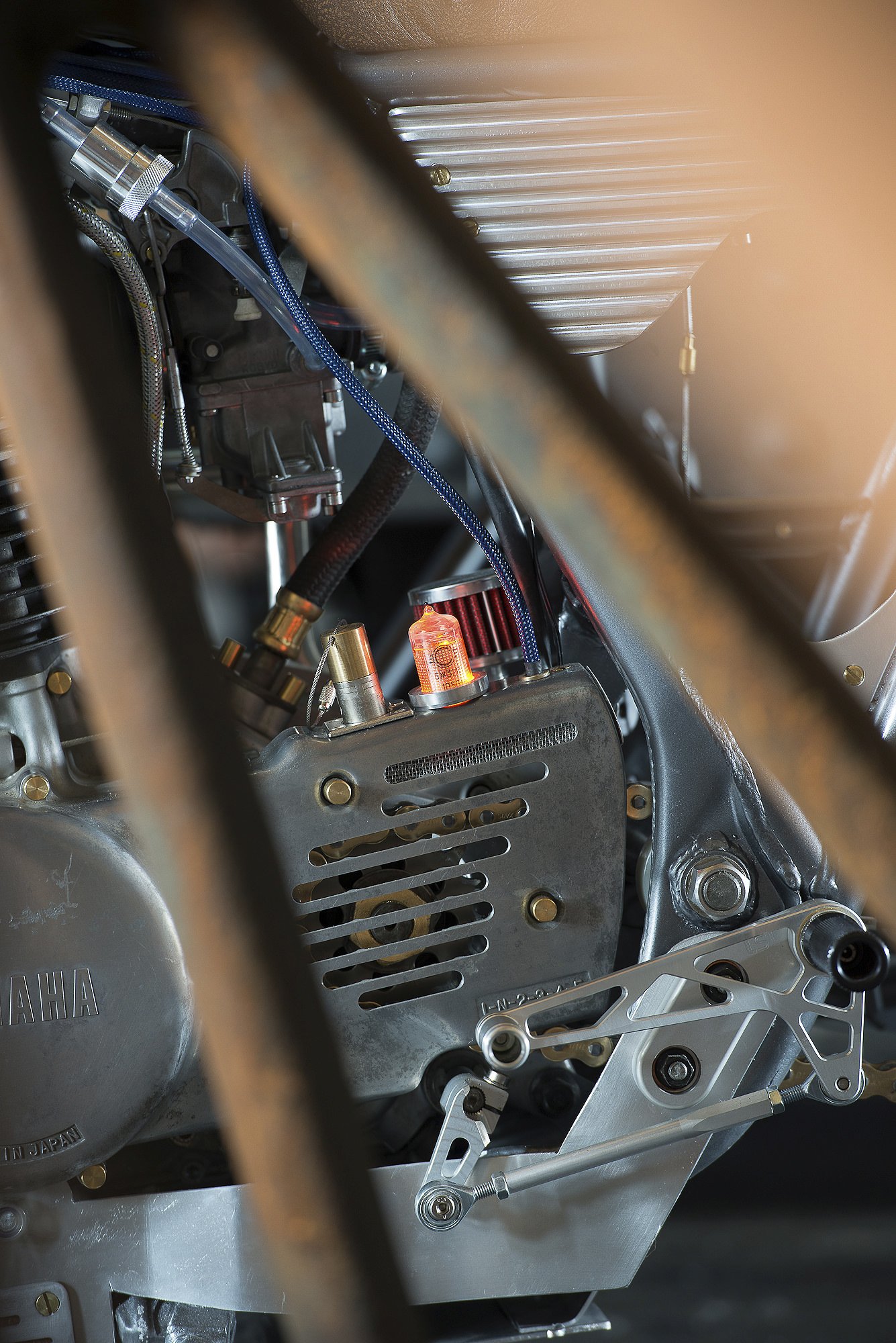 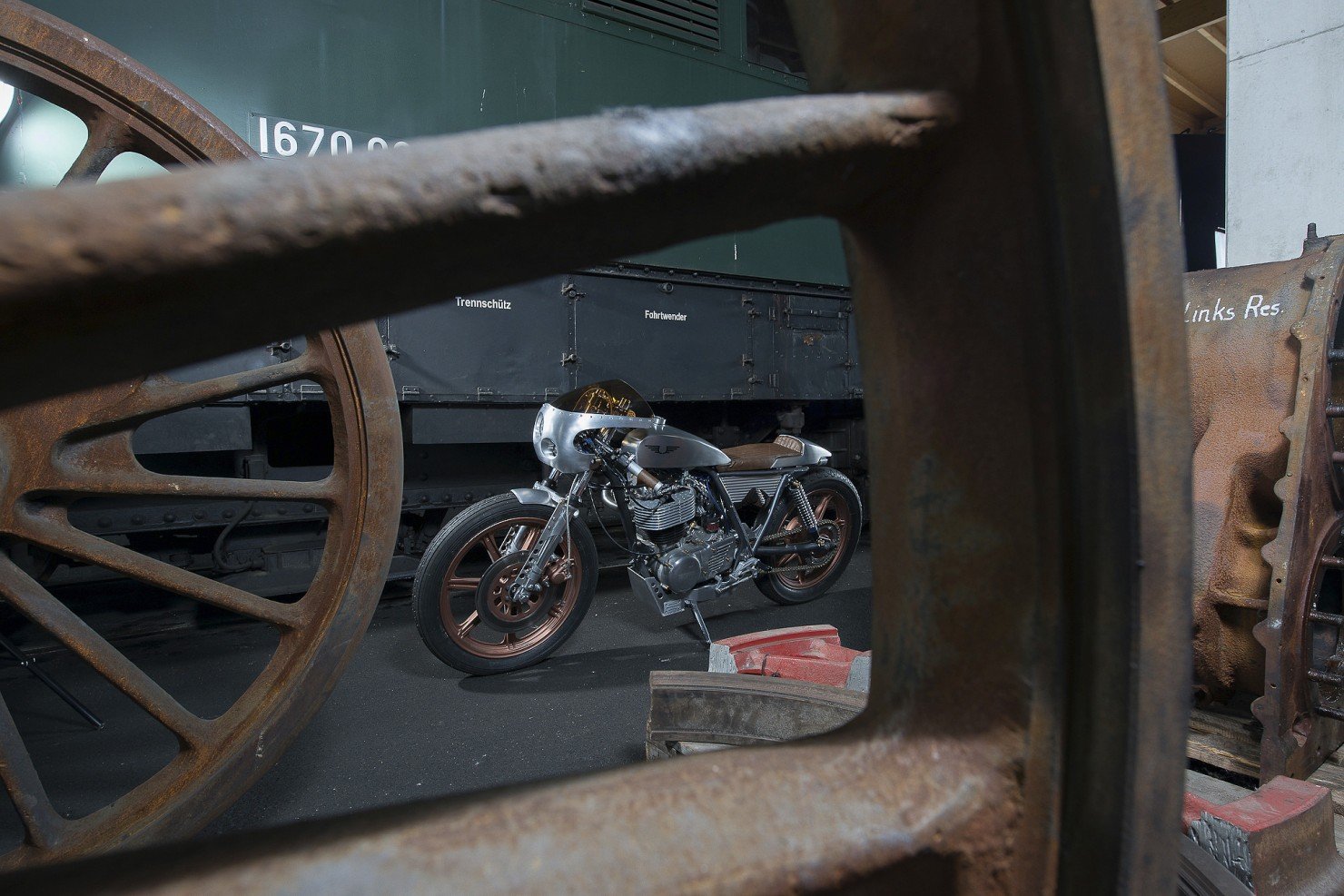 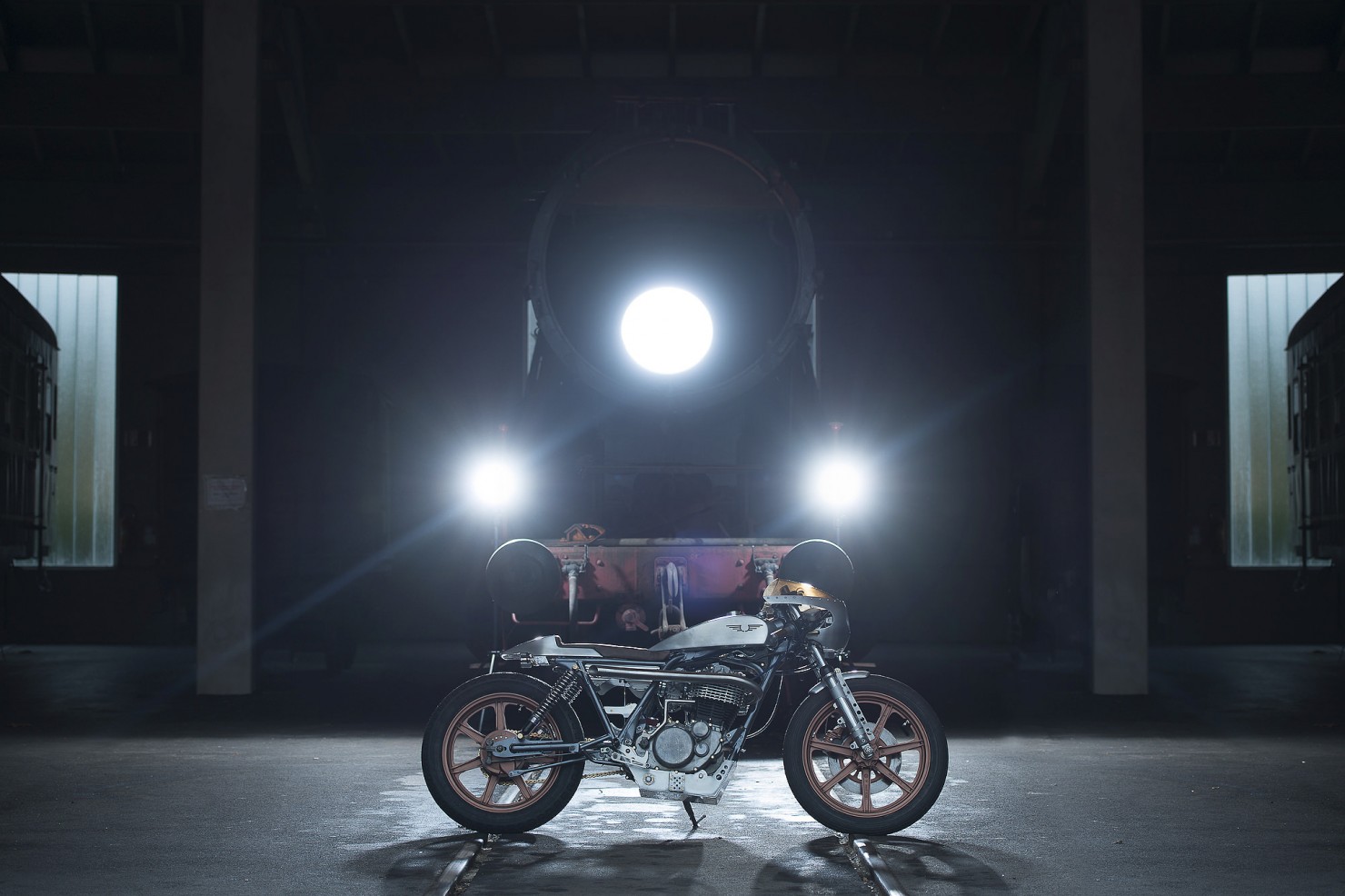 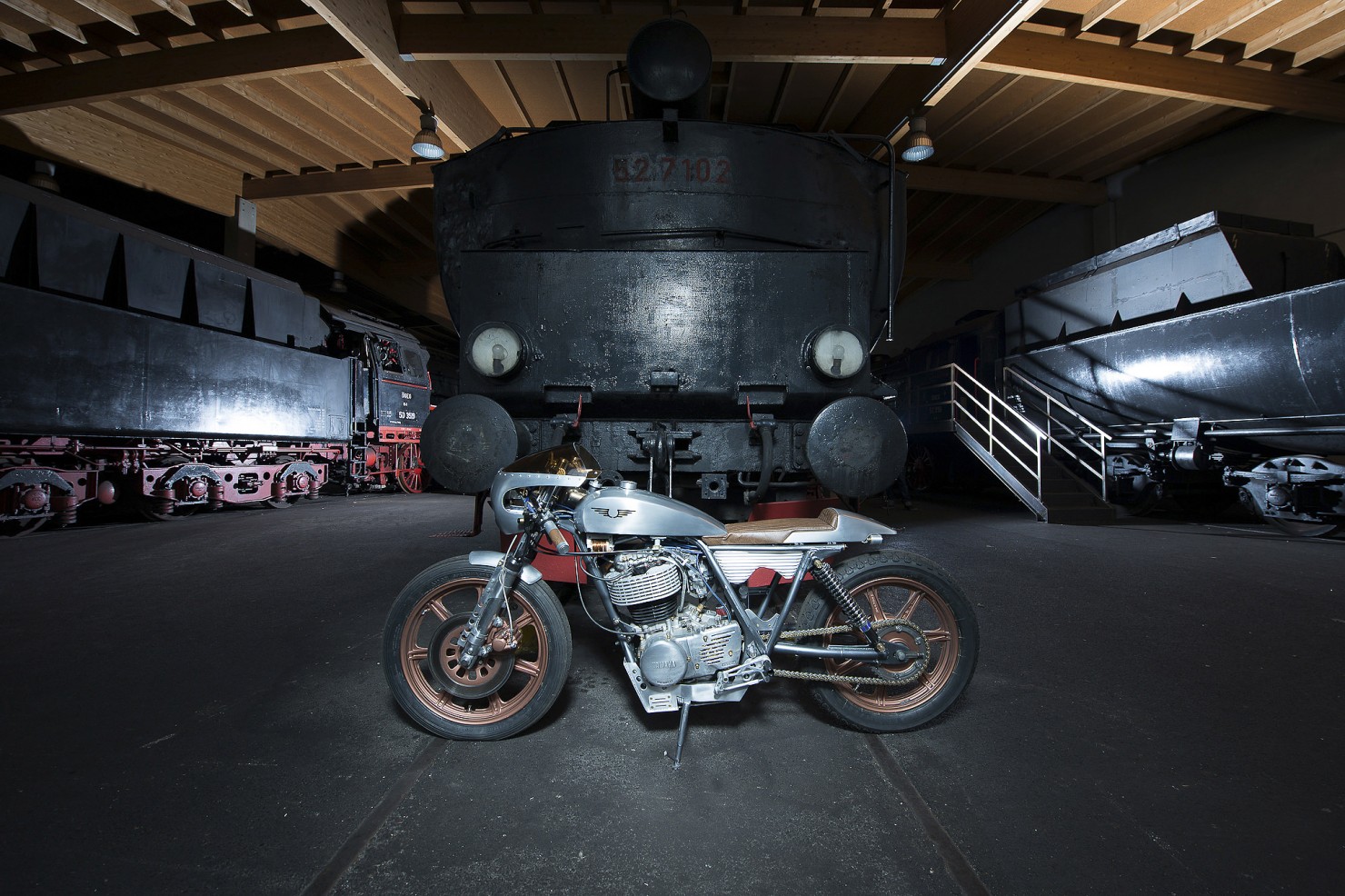 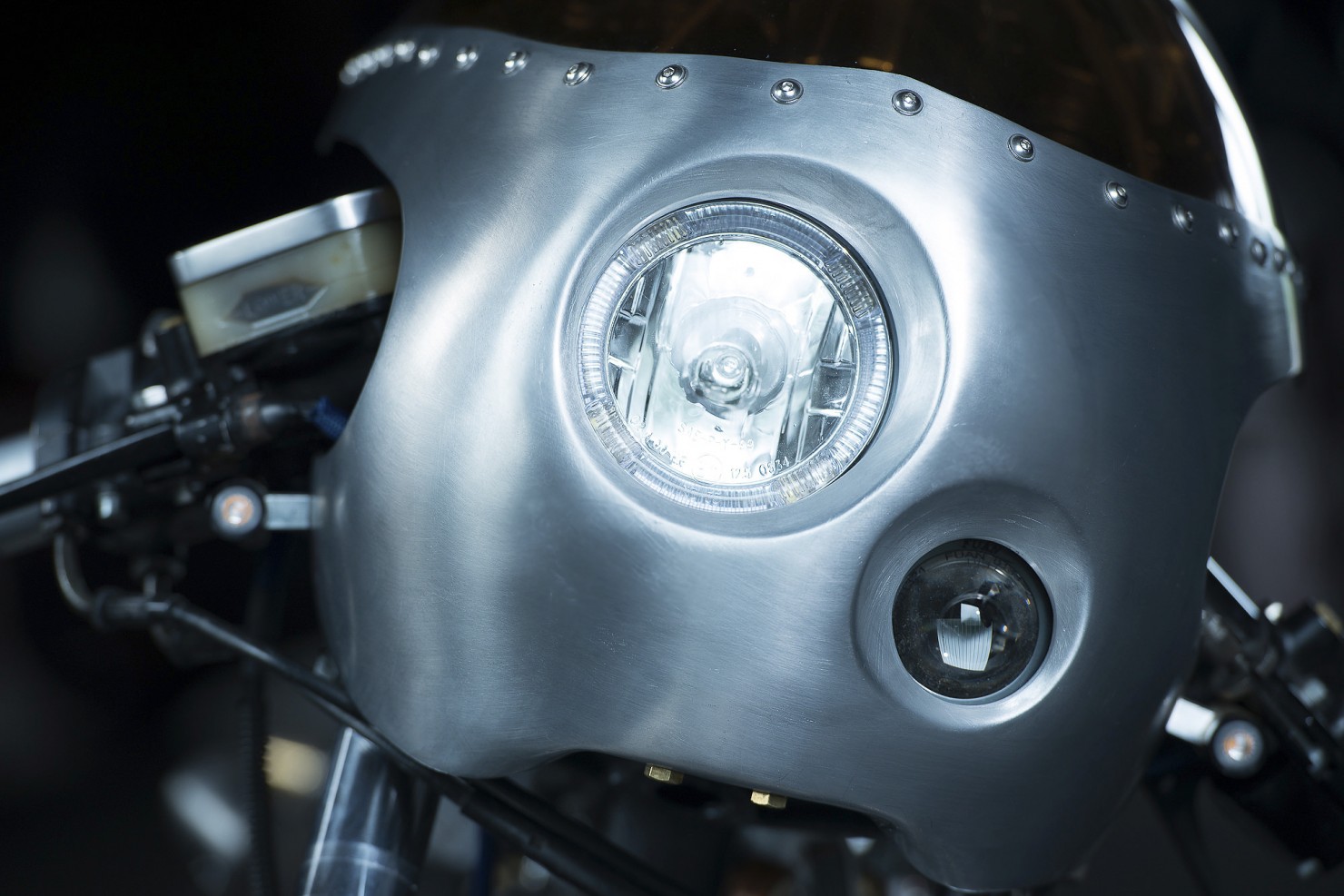 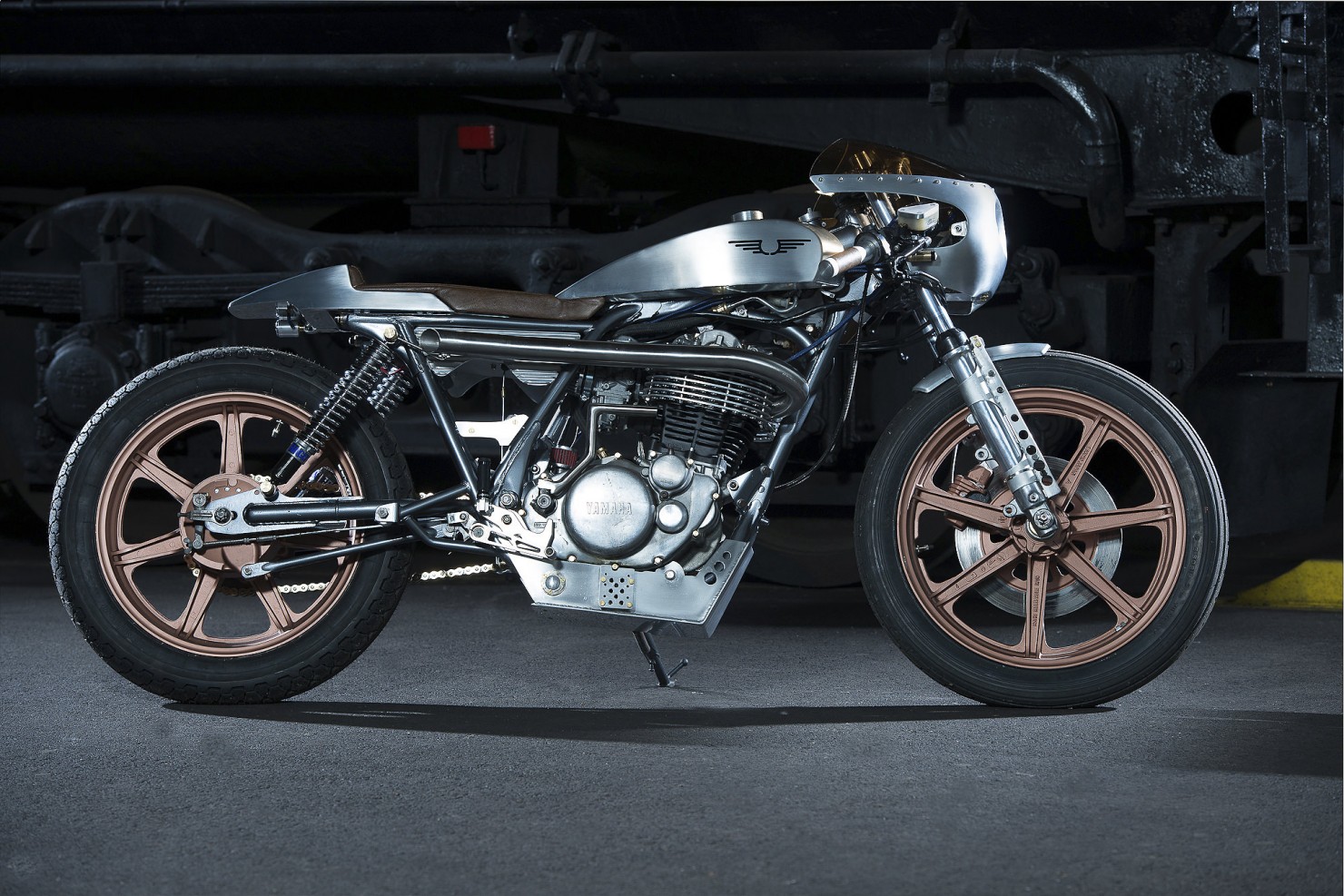 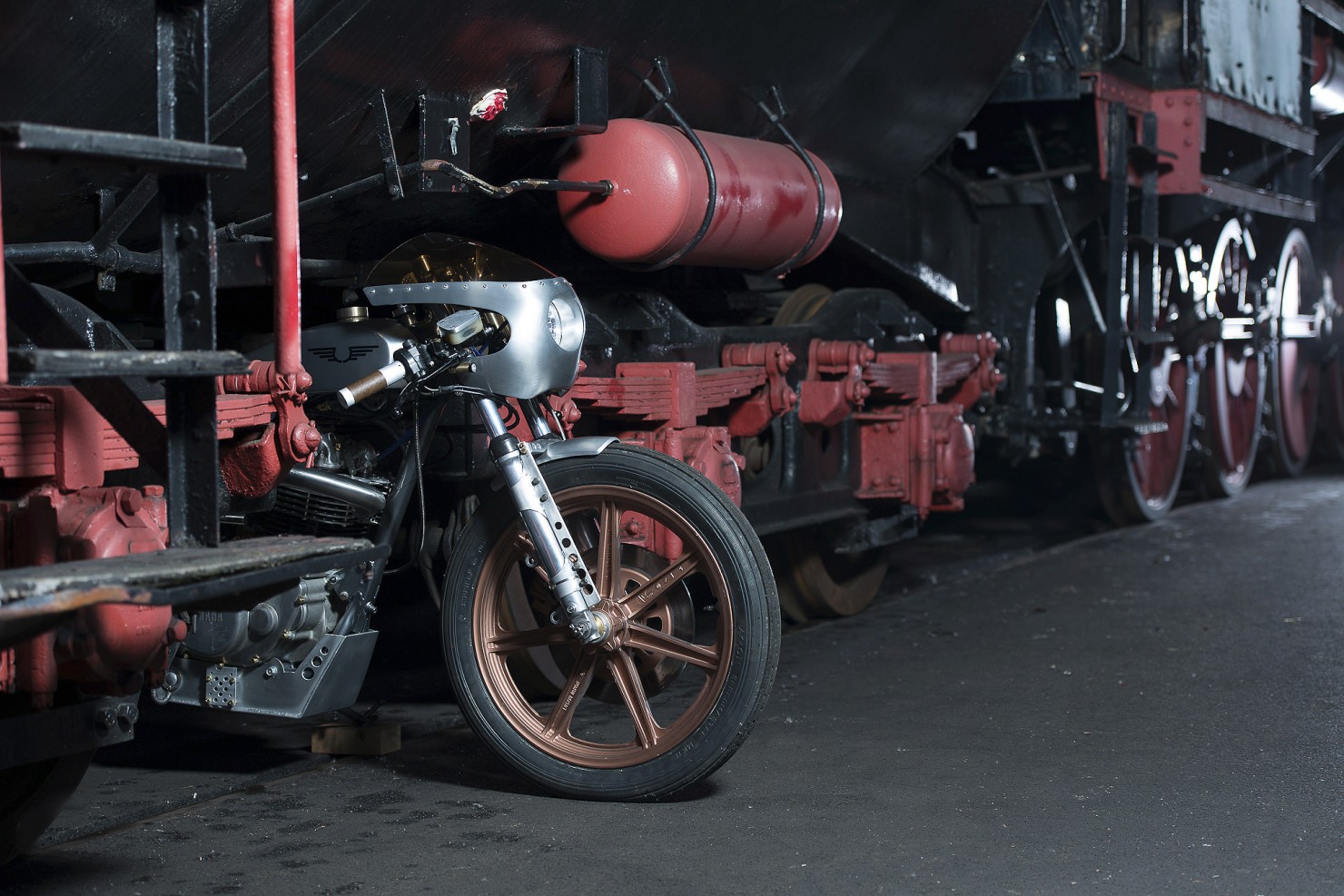 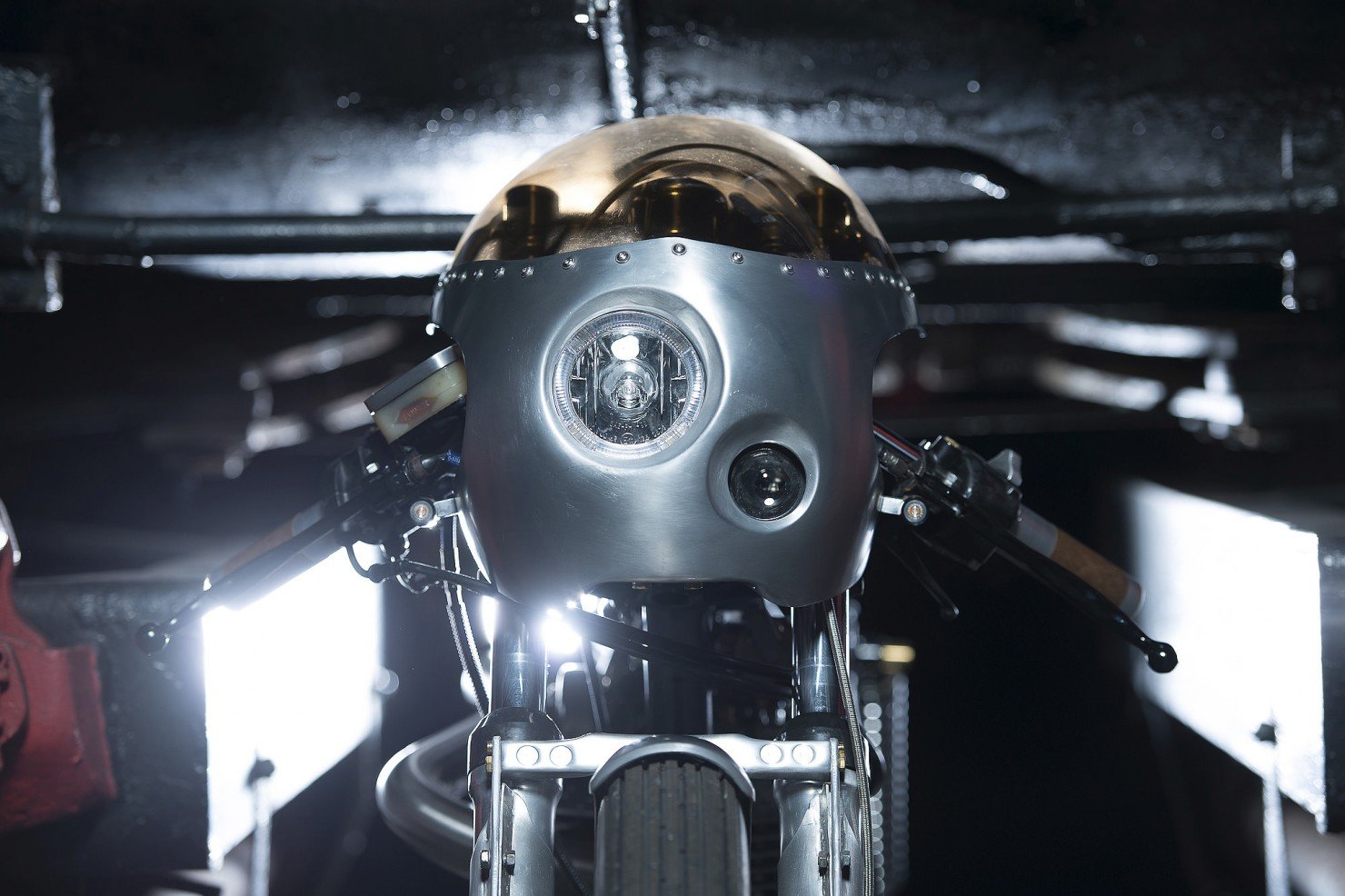 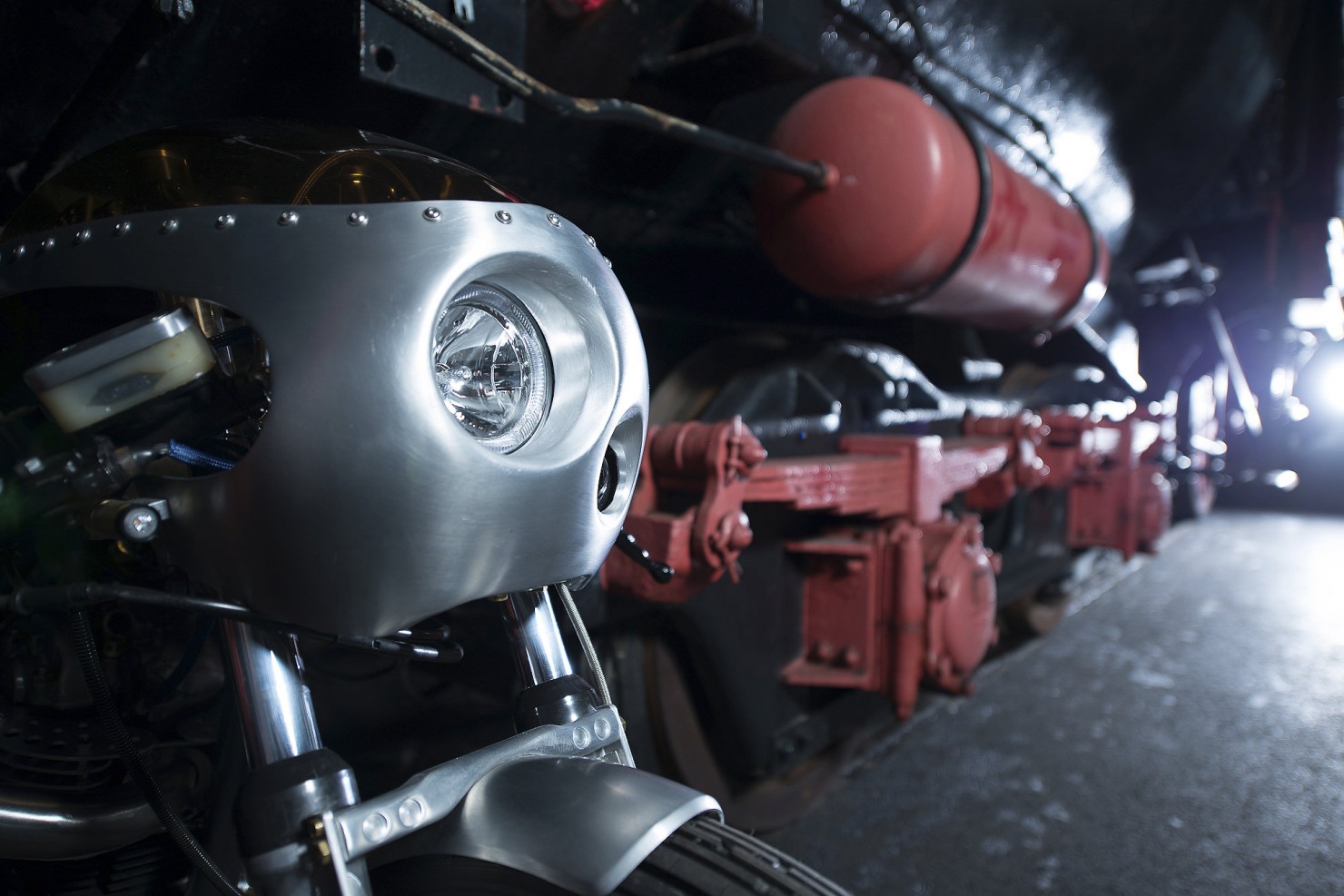 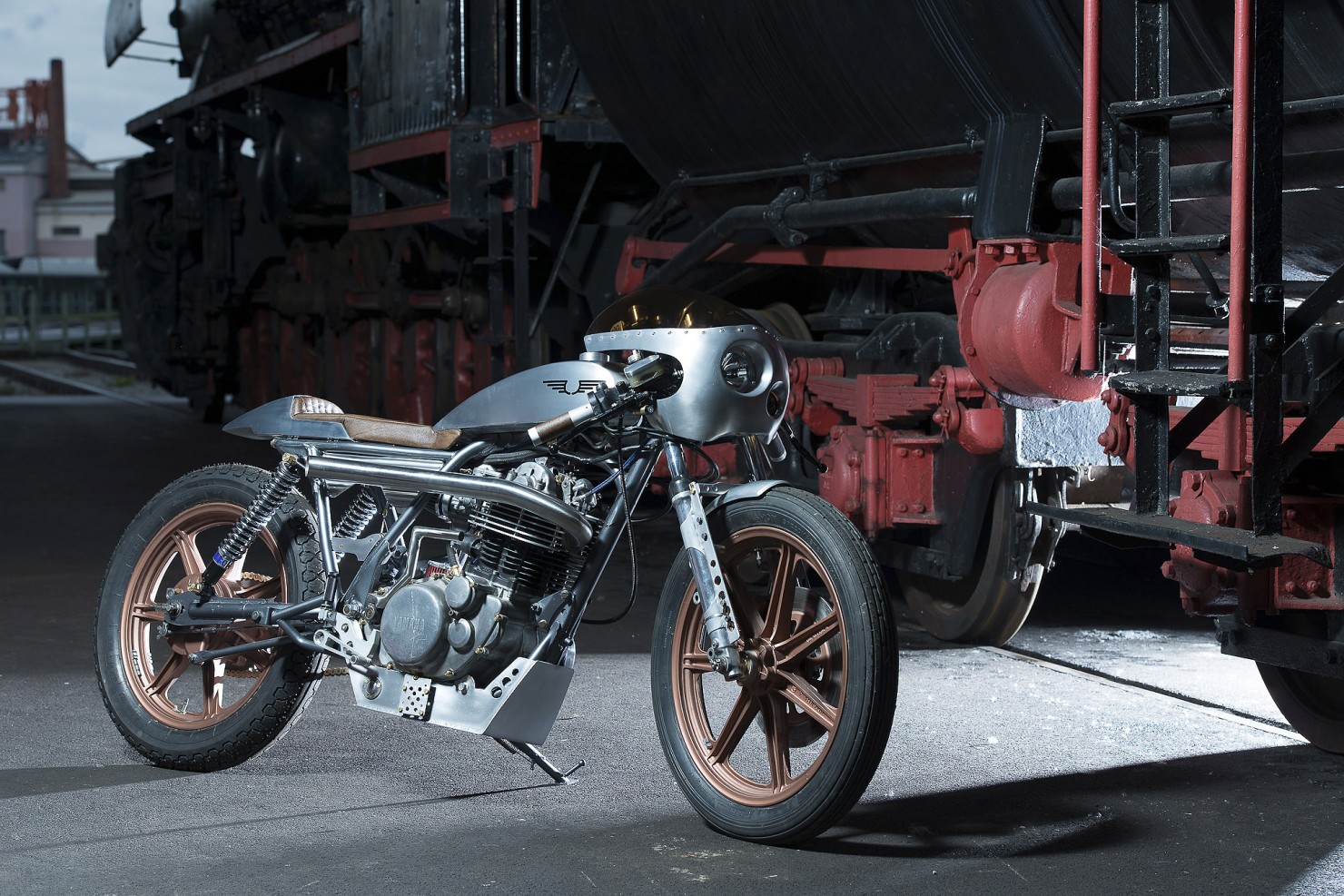 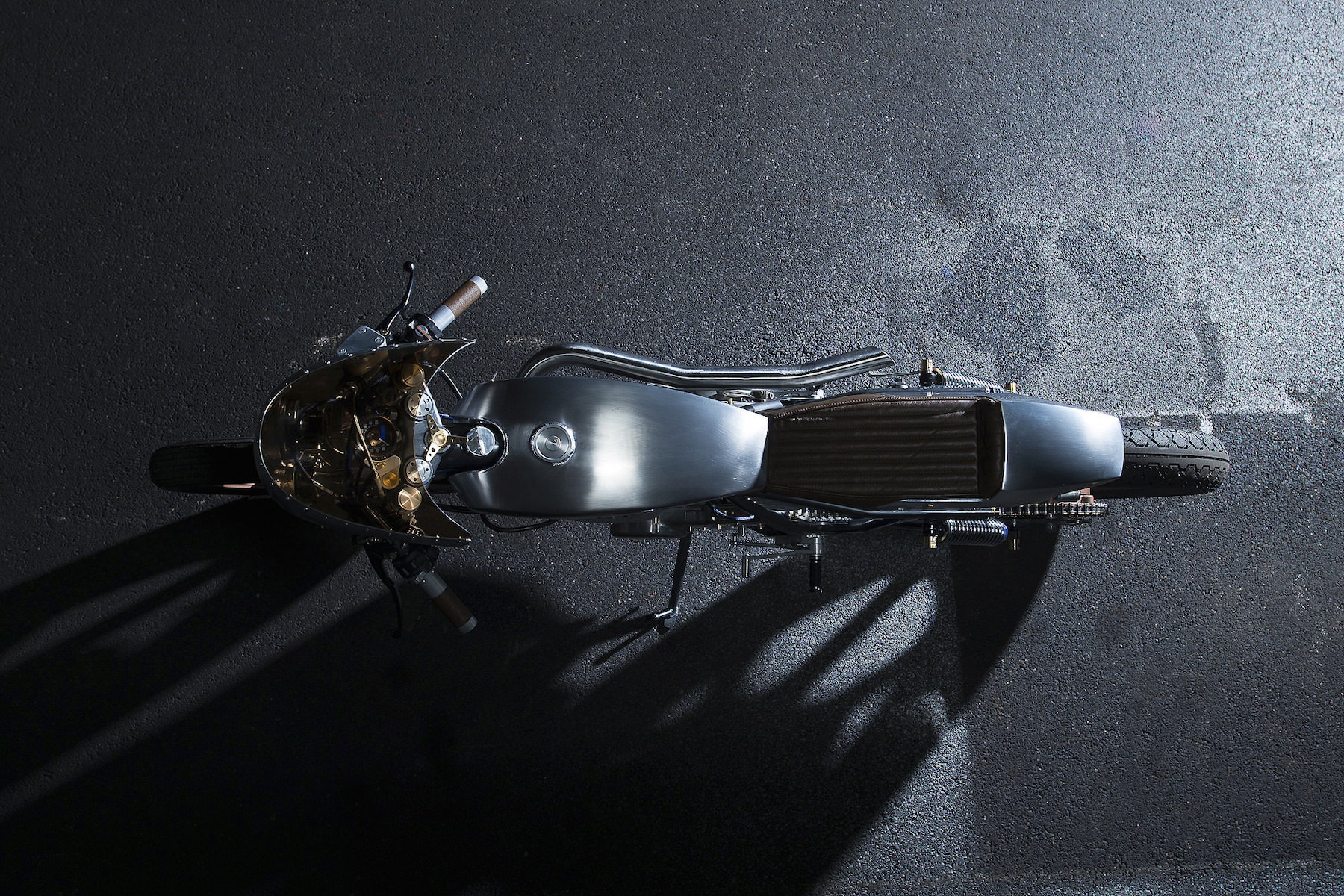