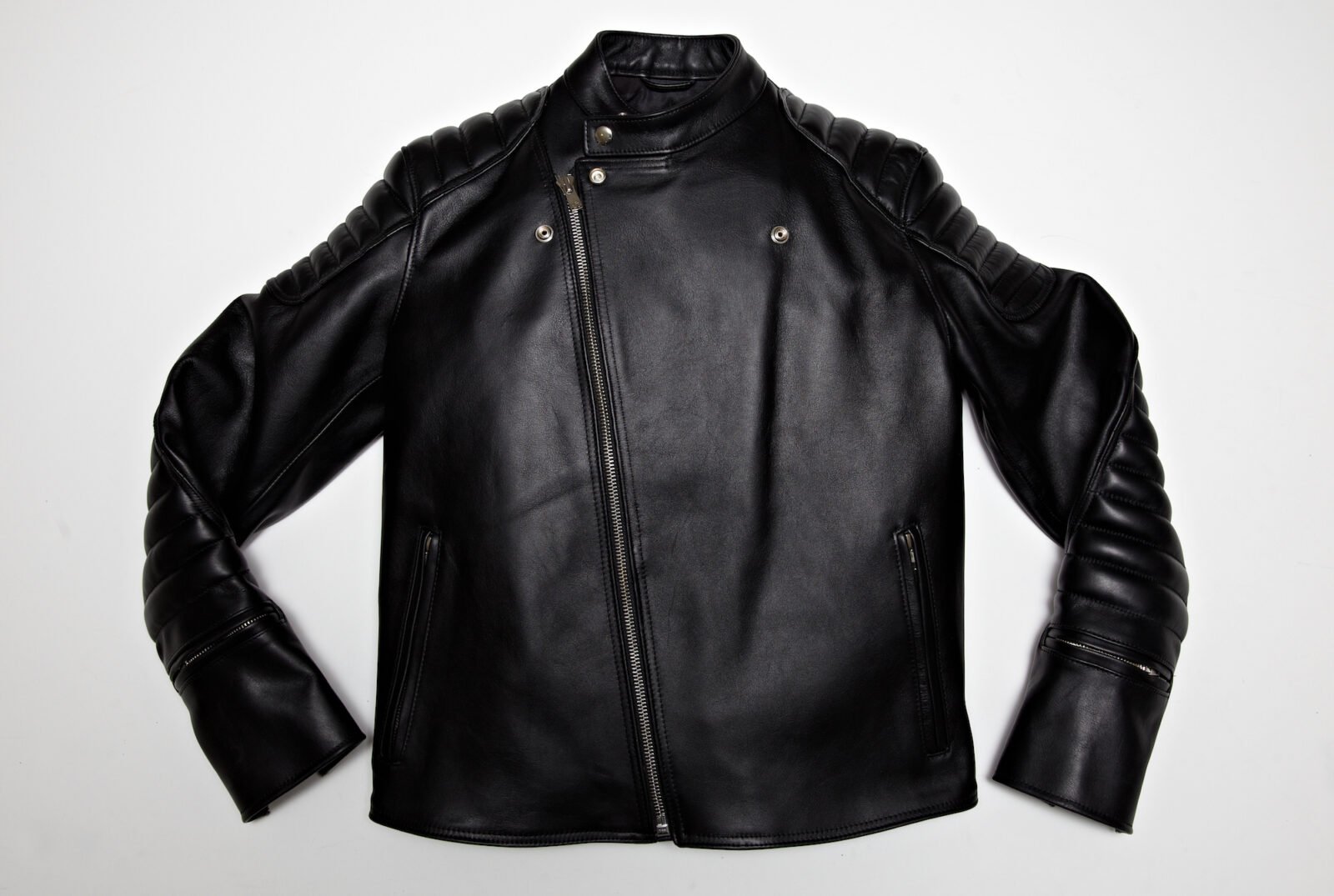 The new Wythe Motorcycle Jacket is the result of a collaboration between Jane Motorcycles and Cardinal Motors – two iconic New York motorcycle garages with global reputations.

Each Wythe is made from a combination of soft Italian calf skin on the torso, American horsehide on the shoulders and elbows, and lambskin on the collars and wrist gussets. The main zipper is a solid YKK Excella unit, and the jacket has a Japanese selvedge camouflage denim body liner with slick poly sateen sleeve liners.

Each jacket is designed to accept a D3O Viper 2 back protector, paired with custom 6mm D3O XTi shoulder and elbow pads – with the elbow pads loading through an external zipper on the sleeve 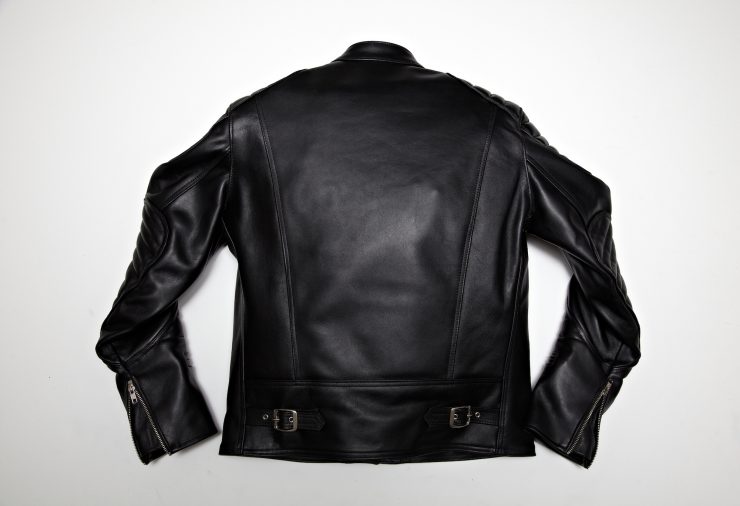 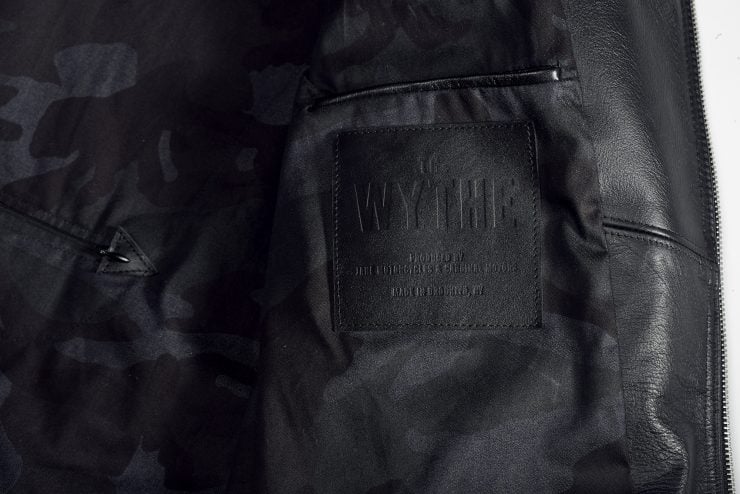 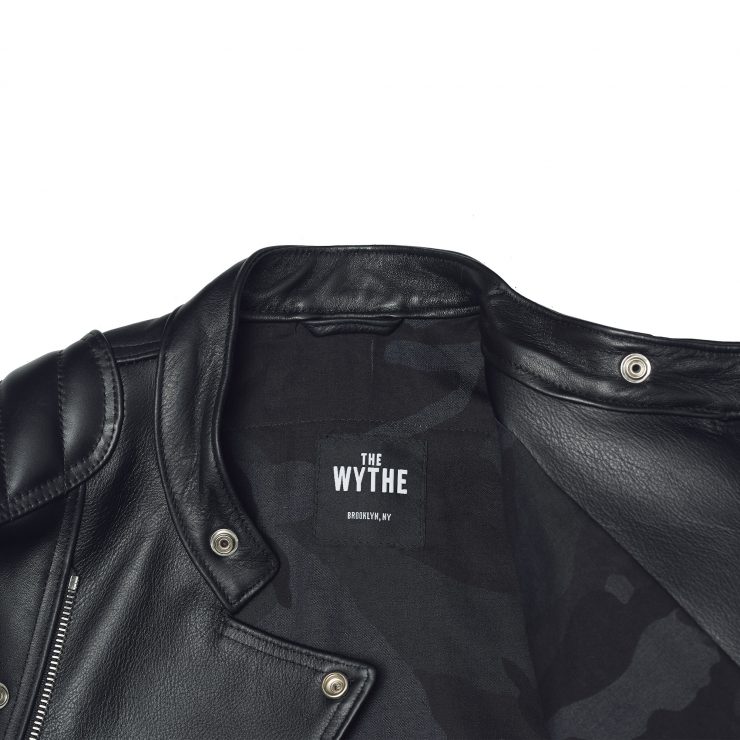 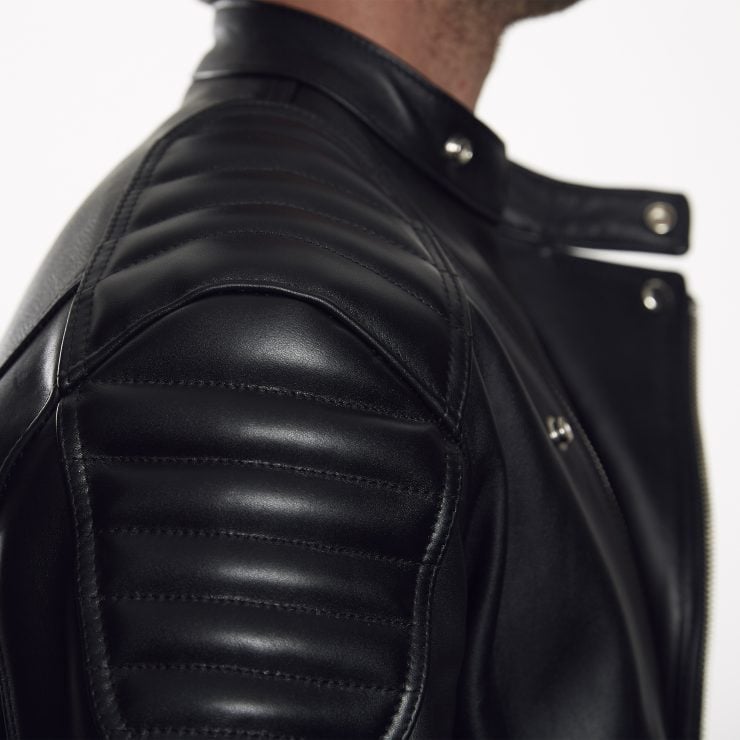 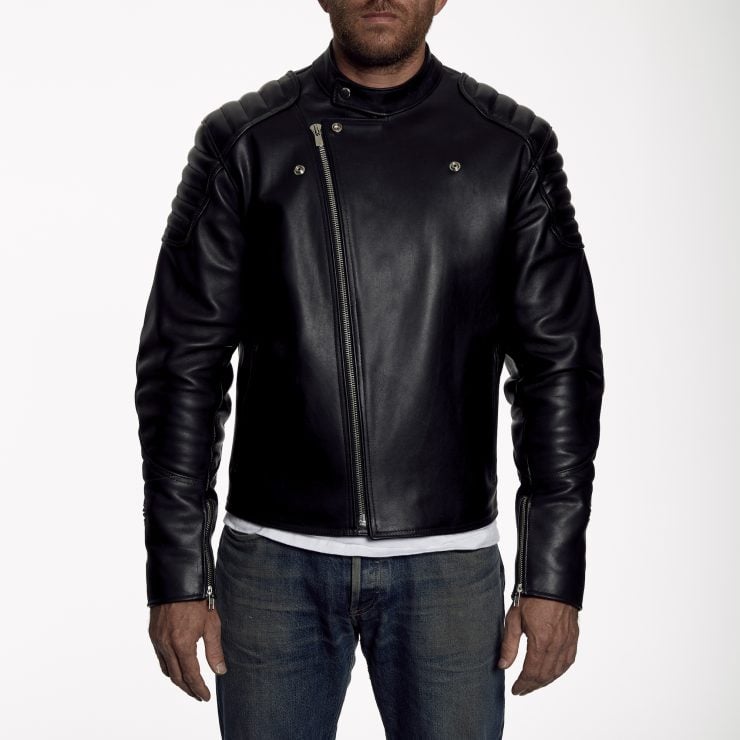 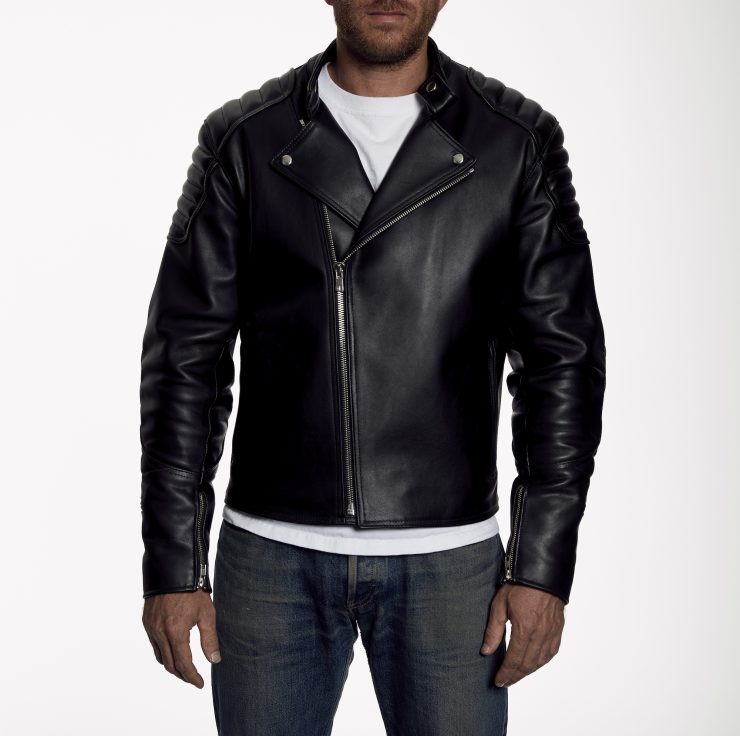