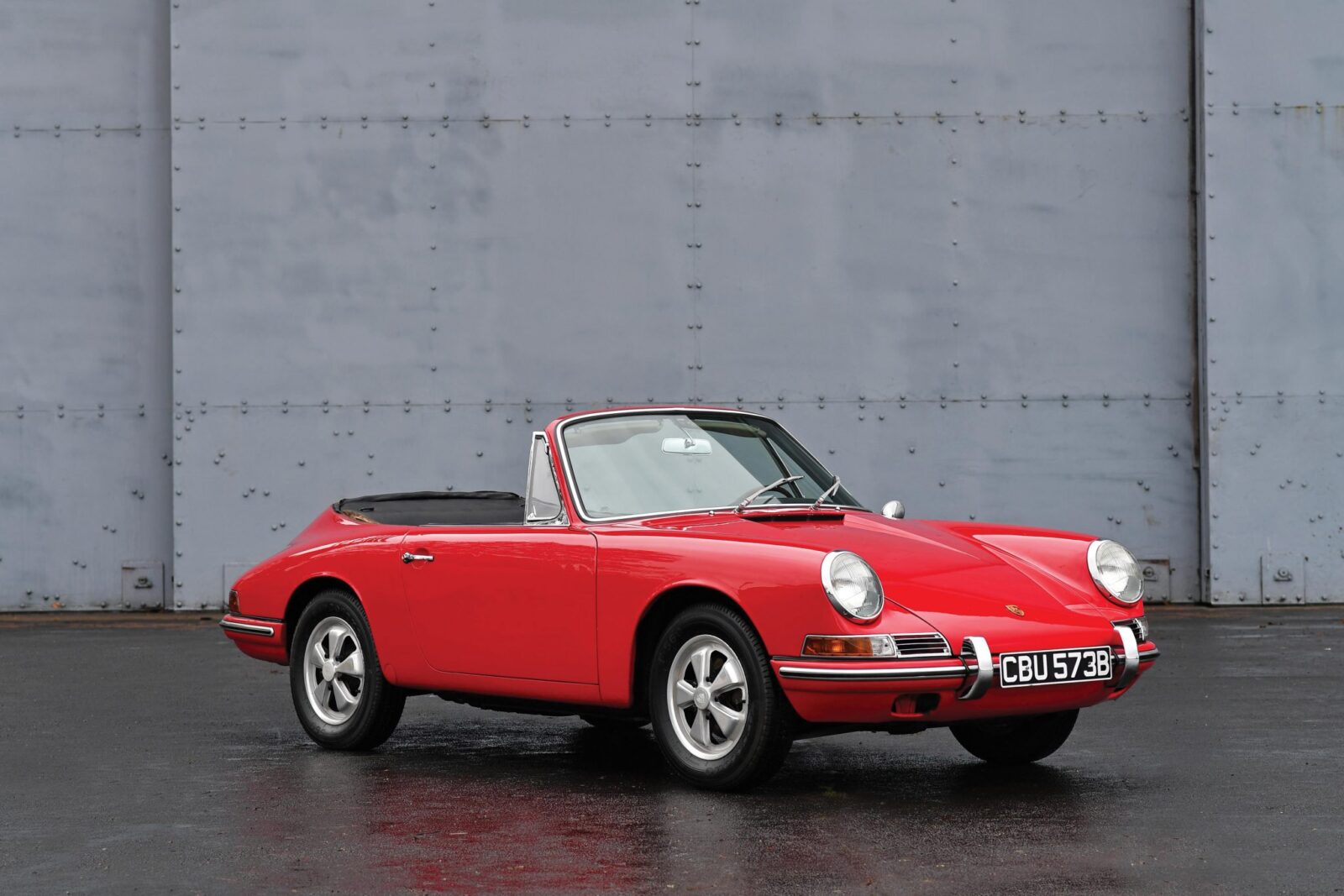 Officially, the Porsche 911 cabriolet (convertible) didn’t hit showroom floors until 1982. There were a few reasons for this, including German fears that Ralph Nader was going achieve a blanket ban on new convertible sales in the USA in the on safety concerns. Porsche engineers instead turned their attention to developing a Targa – a semi-convertible with a steel roll hoop that would keep Nader happy whilst still allowing clients to feel the wind in their moustaches.

What few people outside of the Porsche community know is that there actually was a 911 cabriolet built in the mid-60s as prototype by Karmann – the long-time Porsche coachbuilder. Initially the 911 was going to be called the 901, but the French lawyers over at Peugeot sent them a strongly worded letter, explaining that they have exclusive rights to 3 number automobile model names with an “0” in the middle. So in a truly efficient German manner, they dropped the 0 and added another 1.

This Karmann Cabriolet started life as one of the original Porsche 901 prototypes. It was shipped to the coachbuilder with instructions to build a production-ready convertible, and work began immediately. Within just a few months they had sliced off the roof, strengthened and reinforced the chassis, and developed a folding soft top.

The newly modified car was delivered to Porsche and testing began almost immediately. Likely due to its rushed development cycle the new Karmann Cabriolet suffered from a leaky soft top and a few other niggling issues, it didn’t get approval for production and attention was instead focused on the new Targa.

Porsche mothballed the 901 Cabriolet and eventually sold it to a private collector – and somewhat amazingly it’s still in private hands today. Over the years it’s had an engine/transmission refurbishment but the body has been left alone with its story and patina intact. Today it’s recognised as the only 901 cabriolet prototype ever built and the second-earliest surviving 901 – making it exactly the sort of thing high-end car collectors lay awake at night dreaming of.

It’s due to roll across the auction block with RM Sotheby’s on the 8th of February in Paris, with an estimated value of between €850,000 and €1,000,000. If you’d like to read more about it or register to bid you can click here to visit the listing. 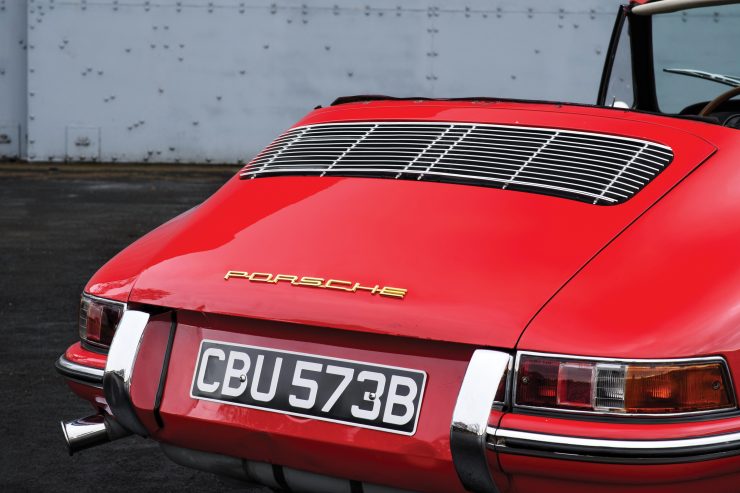 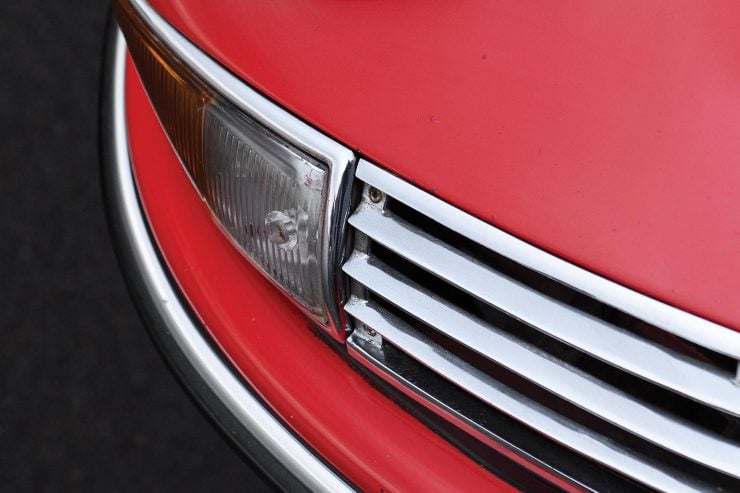 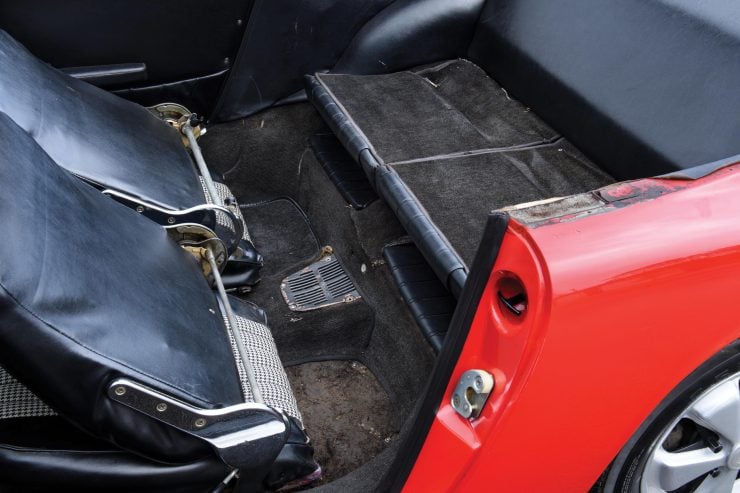 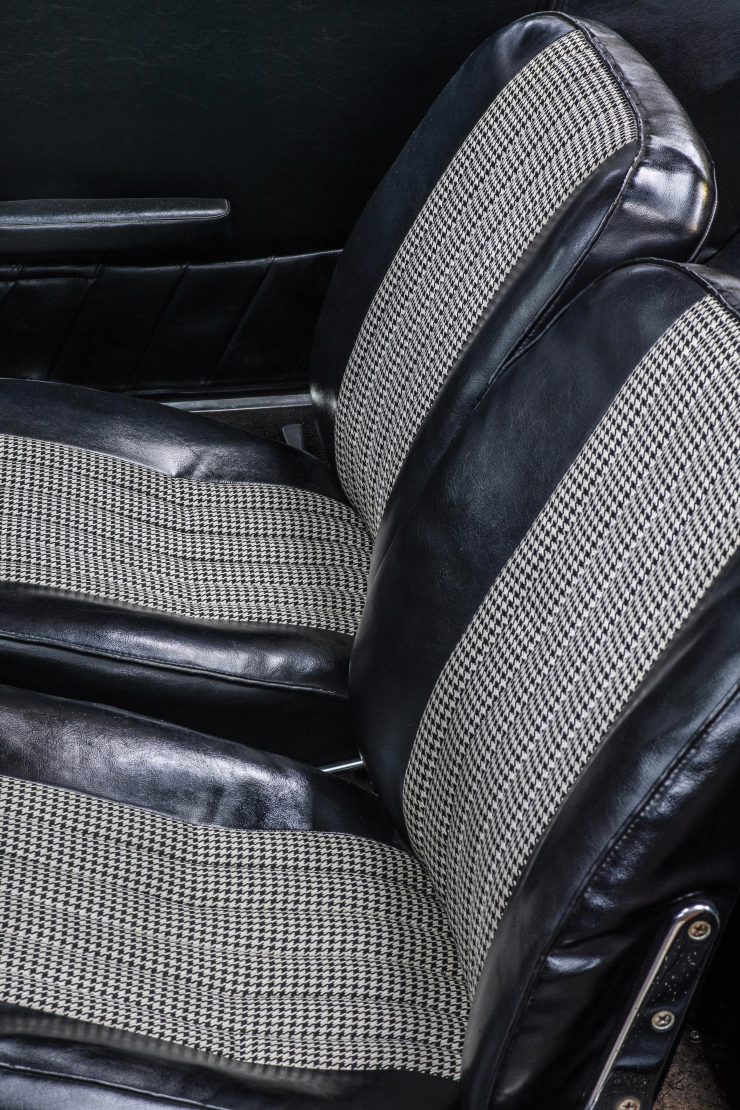 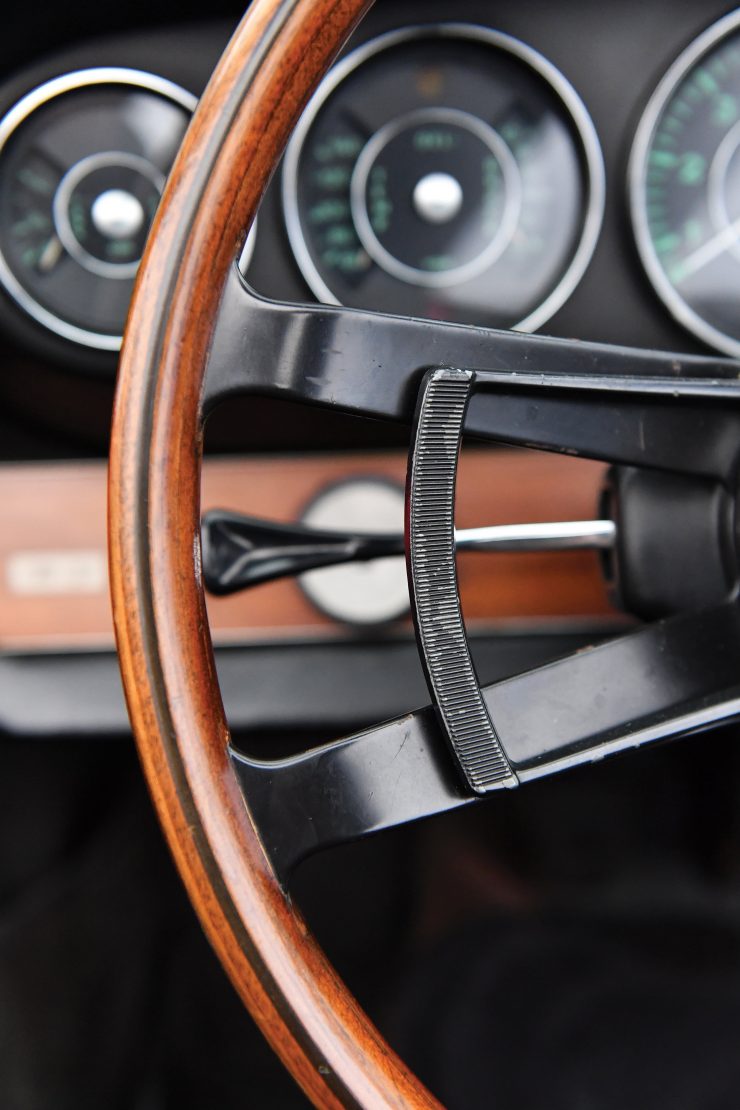 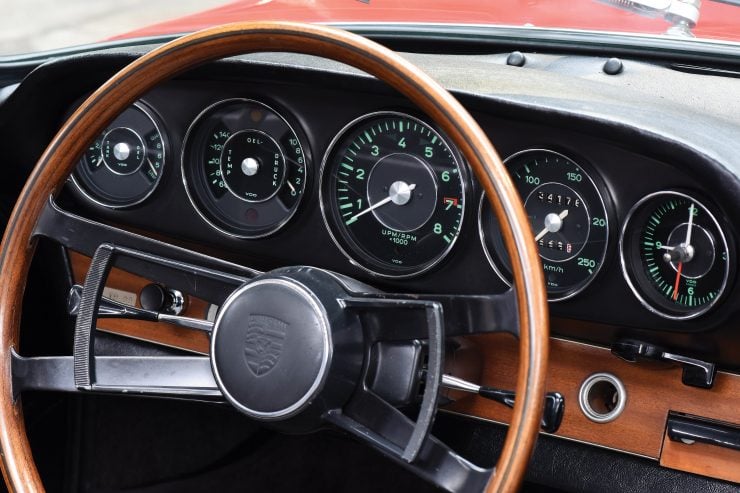 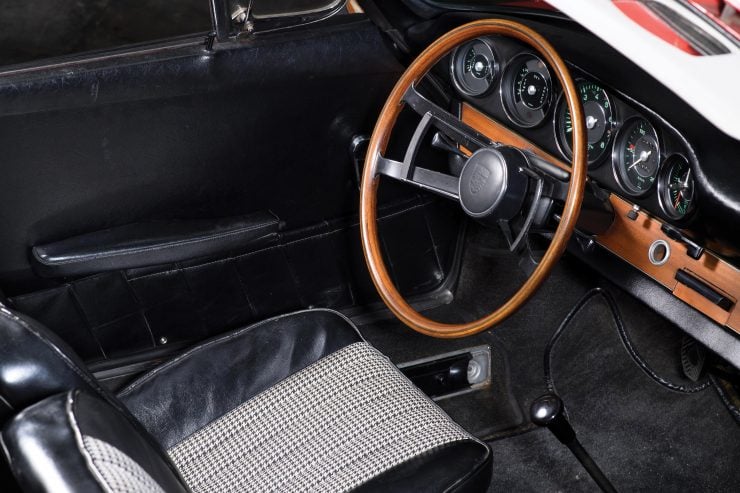 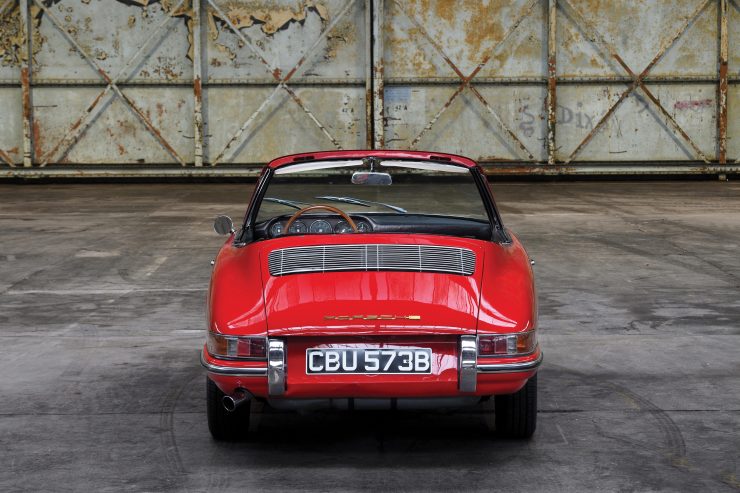 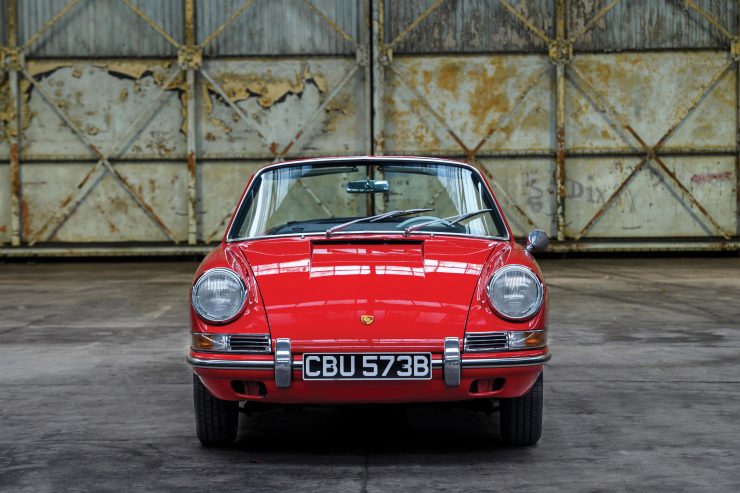 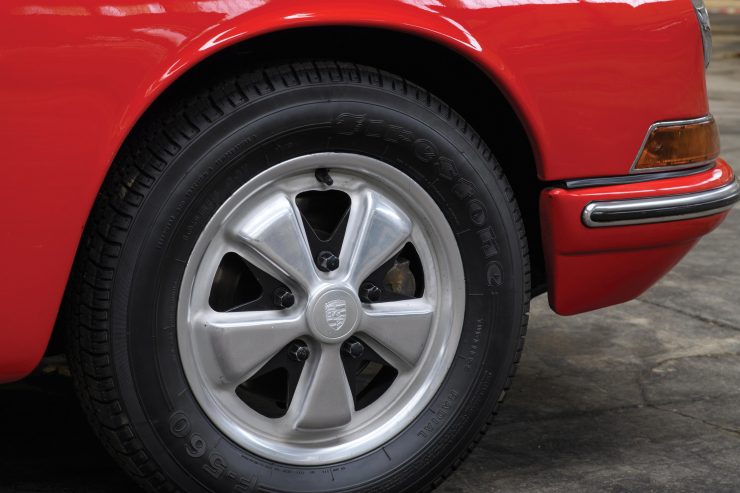 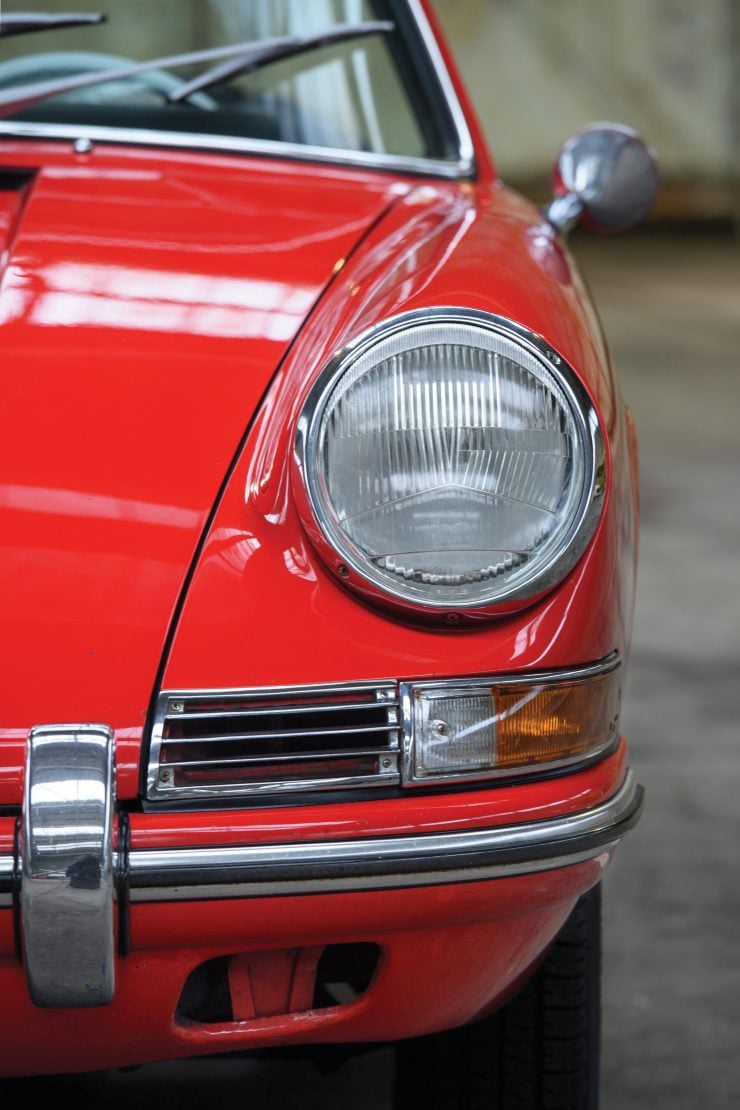 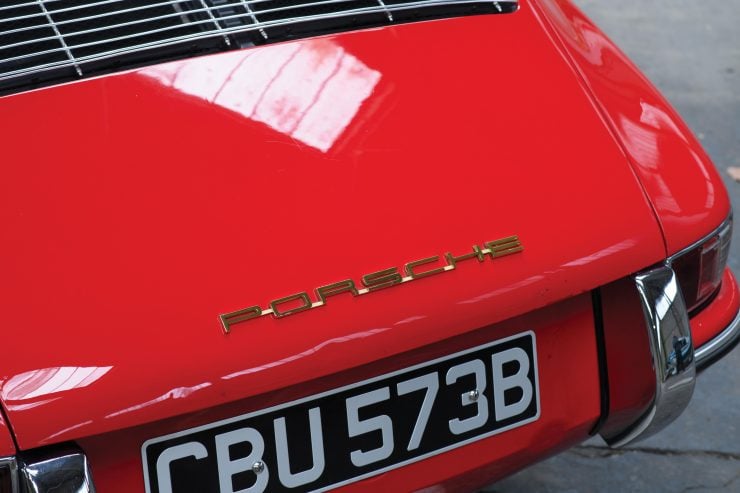 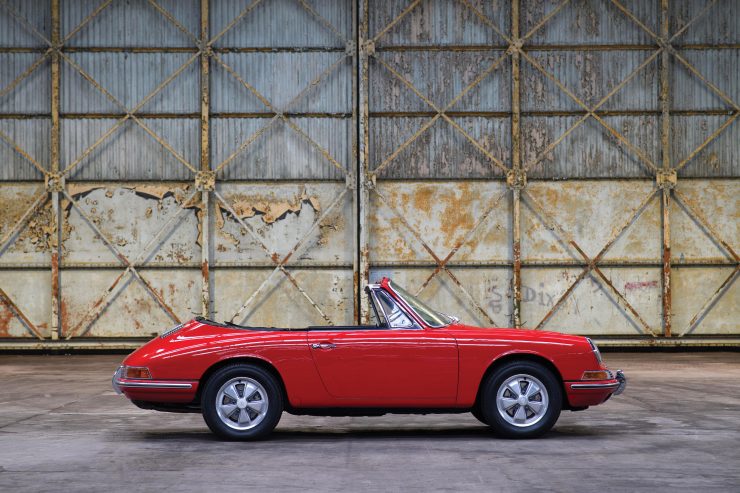 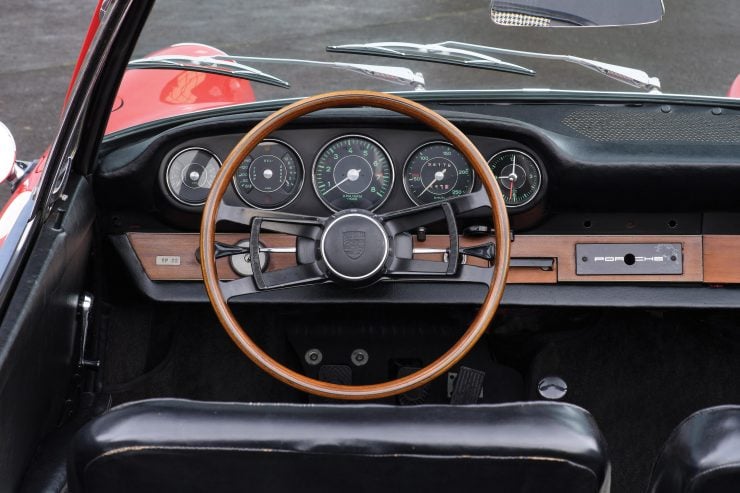 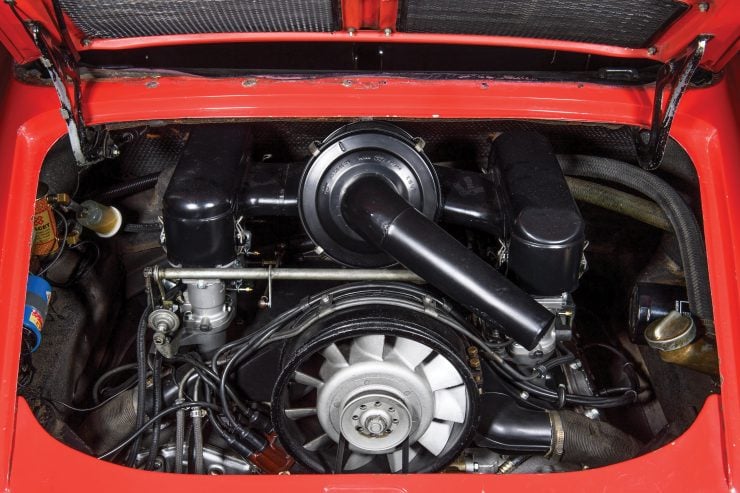 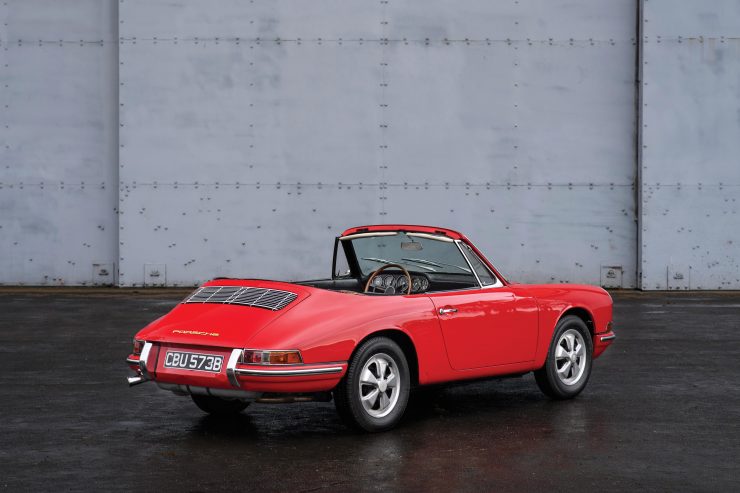 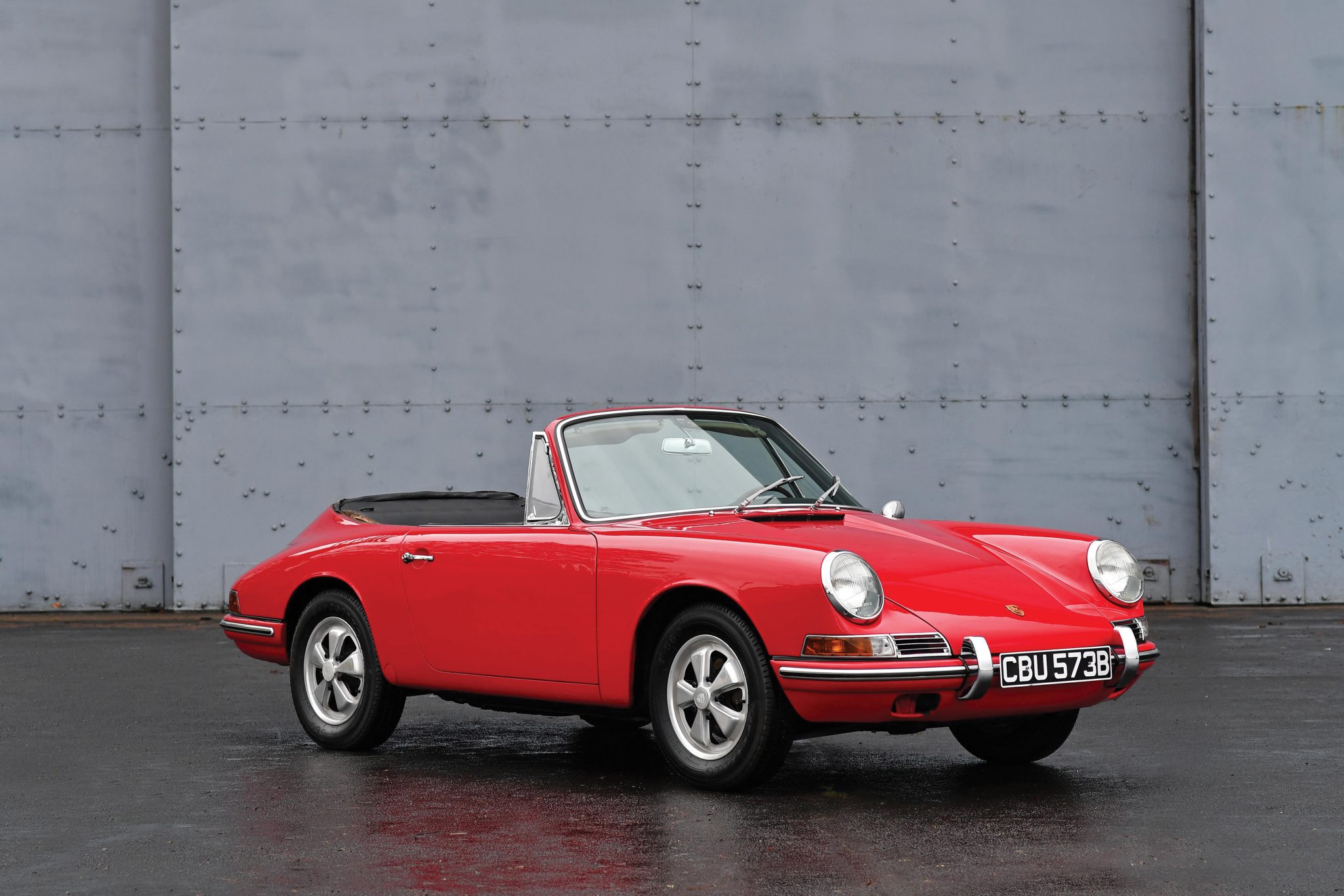